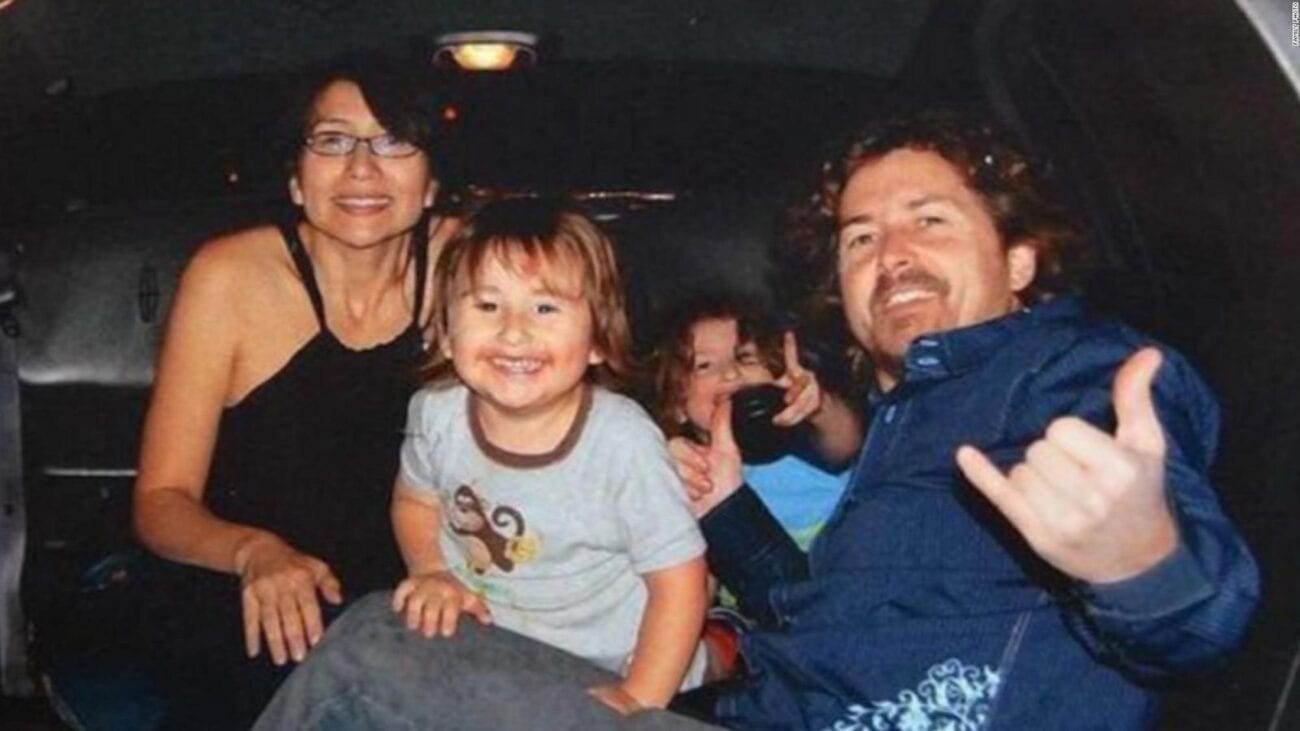 True Crime: The family who never made it back from Mexico

In the world of true crime, each case is heartbreaking in its own way. Some of the worst, however, tend to revolve around families. From the case of the Watts family, where Chris Watts brutally murdered his pregnant wife and two daughters, to the Covina Christmas massacre, where most of the Ortega family was brutally murdered by Bruce Jeffrey Pardo, who was the ex-husband of Slyvia Ortega, murders of families are always chilling.

While there are, of course, unsolved family murders in the world of true crime, look at the mysterious deaths of the Jamison family, one of the most baffling and tragic cases in recent years were the McStay family murders. If you’ve never heard about this tragic and shocking true crime case, then here’s everything you need to know about the McStay family, their disappearance, their tragic killings, and, who, exactly, did it. 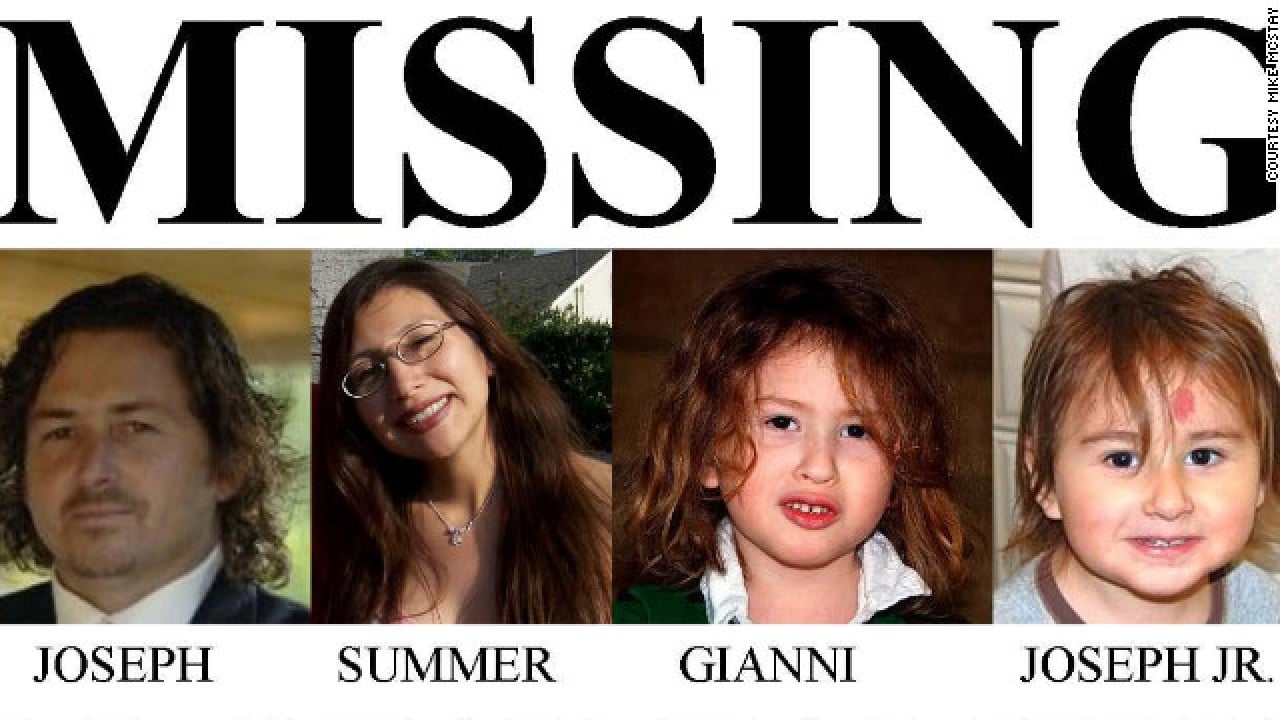 On Feb. 13, 2010, after days of not being able to get in contact with his brother Joe McStay, his wife Summer, and their two young sons, Joe’s brother Michael McStay went to the family’s home in Fallbrook, CA. After climbing in through the back window, Michael found no one inside of the residence and the family’s two dogs in the backyard. After another two days, he reported them missing on Feb. 15, 2010.

The San Diego County Sheriff’s Department executed a search warrant on the residence. Nothing inside indicated foul play, but there was evidence of a hasty departure from the home. There was a cartoon of eggs on the counter, bowls of popcorn that the children were eating on the sofa. A neighbor’s surveillance footage showed the bottom 18 inches of a vehicle, thought to be the McStay’s leaving on Feb. 3. 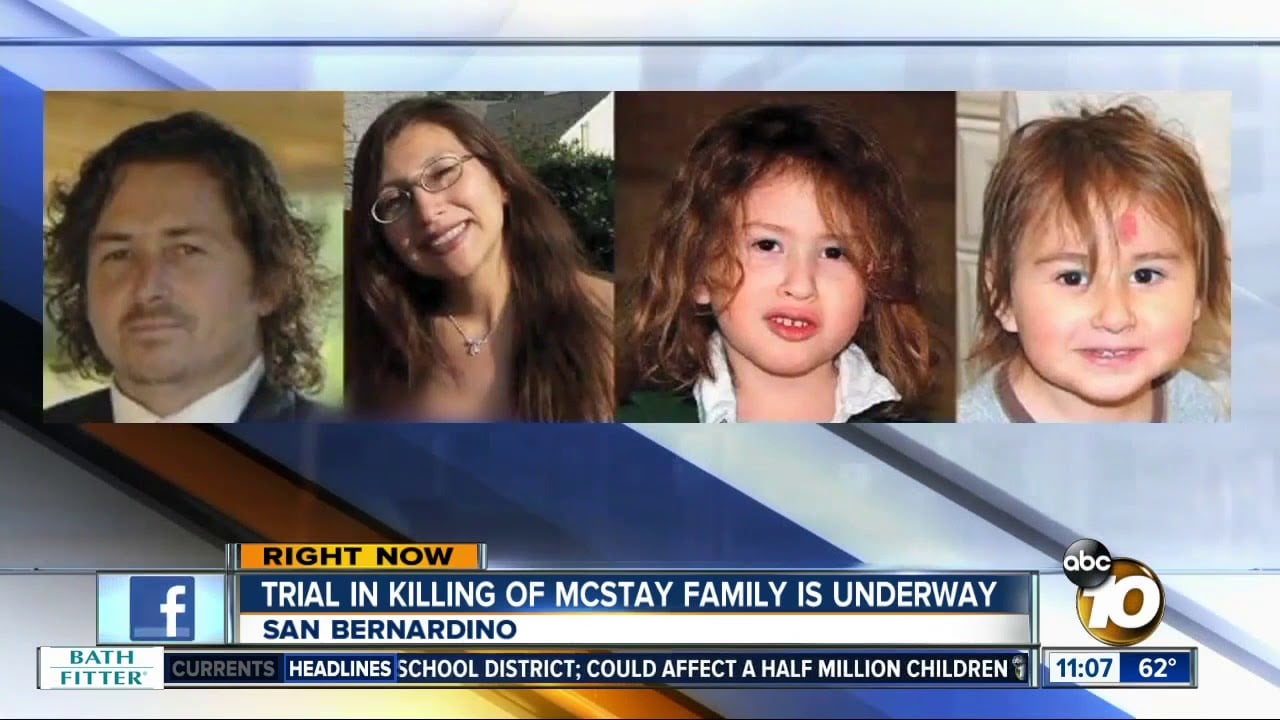 Discovery of the bodies

Three years later, in Nov. 2013, in the desert of Victorville, CA, a motorcyclist found the shallow graves that contained the skeletal remains of the McStay family. The deaths of the McStay family were . . . brutal to put it mildly. In 2015, it was shared that Joe McStay was found with an extension cord around his neck, Summer had a fractured skull, and one of the children’s heads was bludgeoned seven times.

The sledgehammer believed to have done the killings was found in the grave that Summer shared with one of her son’s. Investigators also believed that the family was tortured before their deaths. So, needless to say, the family did not disappear into Mexico as was believed by many. They were victims of a brutal and heinous murder. 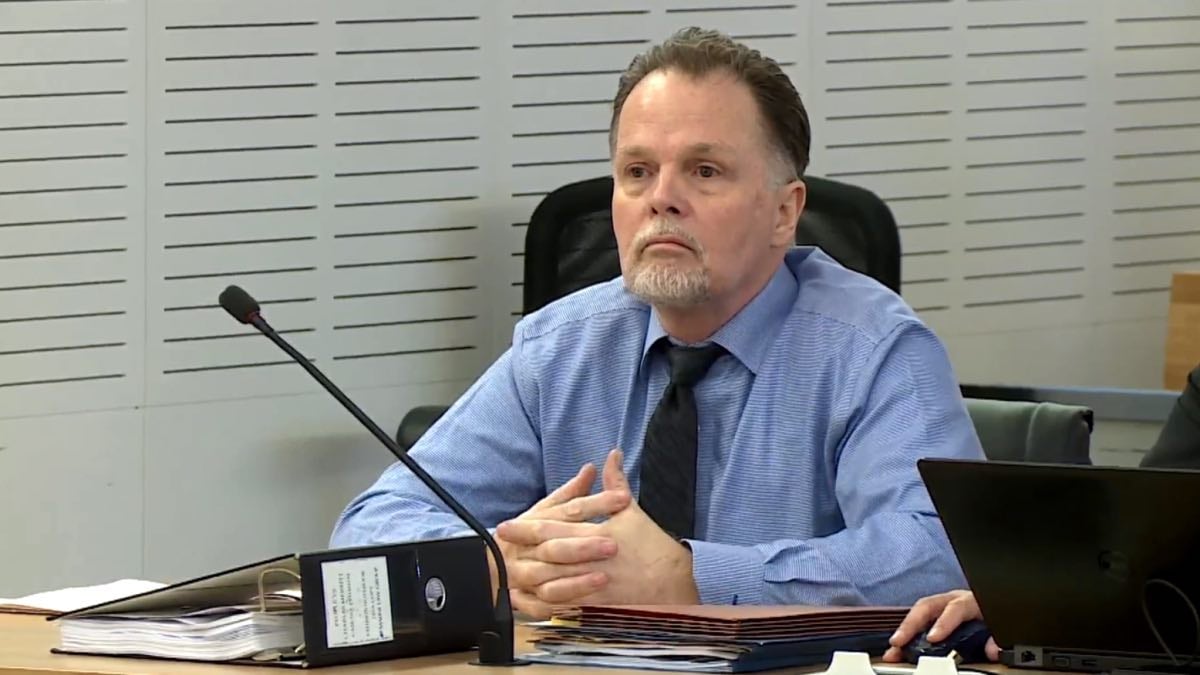 Who committed the murders?

Joe McStay’s business associate Charles “Chase” Merritt has been convicted of the deaths of the McStay family. Investigators, the public, and family of the McStays all focused on Merritt, who was the last known person to have contact with the family. As Joe’s father Patrick McStay told People in 2014, “I had direct contact with him, so I had to try and keep that contact open to see what I could find out.”

On Nov. 5, 2014, Merritt was arrested for the McStay family murders by the San Bernardino County Sheriff’s Department. Prosecutors believe that Merritt, who had a gambling problem, killed the family for financial purposes. After their deaths, Merritt wrote checks for more than $21,000 USD from Joseph’s business account the days after the family was killed. He then went to casinos where he lost all of it.

Merritt had his day in court in 2019. The reason this took so long was because Merritt, who maintains his innocence, kept firing attorneys or attempted to represent himself. On June 10, 2019, Merritt was declared guilty of the murders of the McStay family. On Jan. 21, 2020, Merritt was sentenced to death for his crimes.