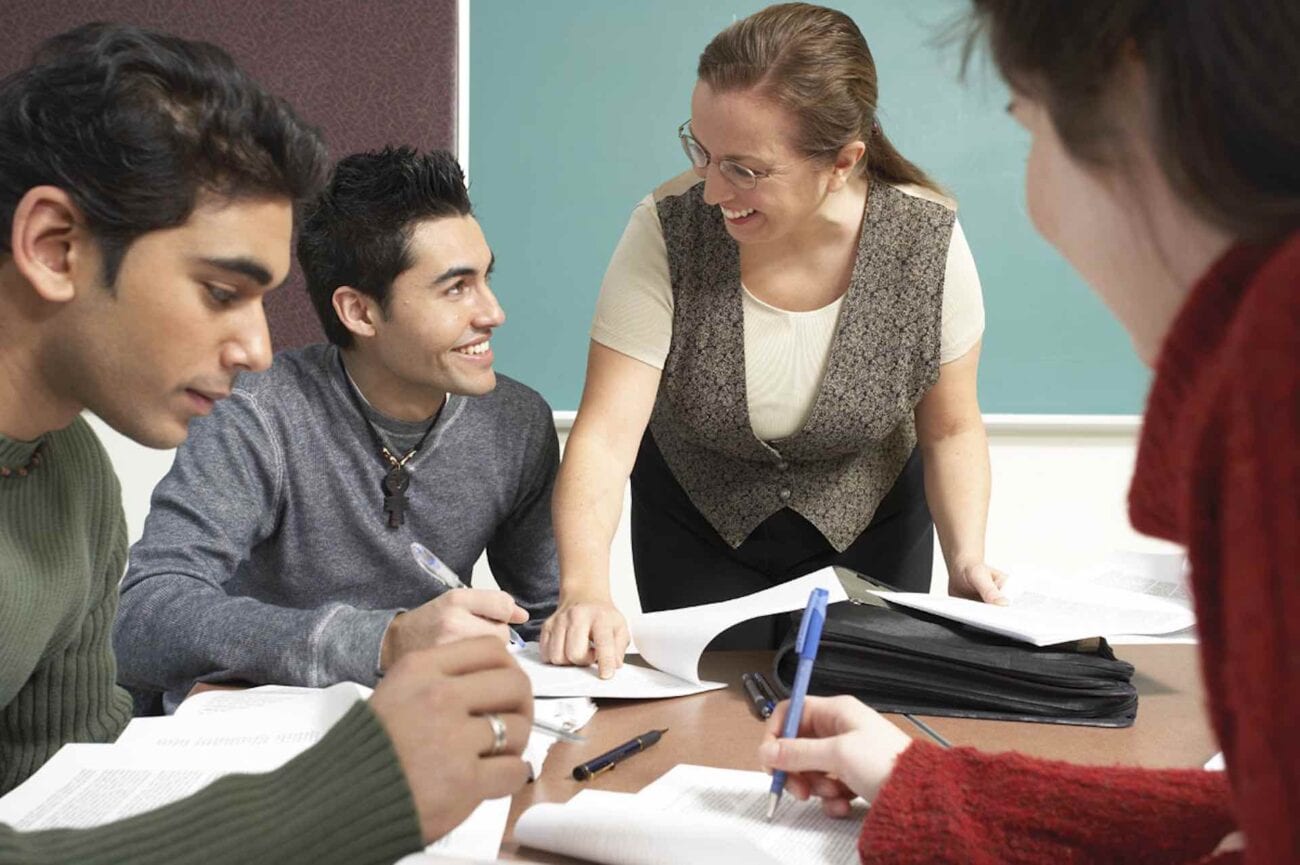 When teachers take the time to get to know their students it can be a wonderful thing. Students who respect their teachers are more likely to pay attention, work hard, and strive for a better future. If you’re lucky enough to get a teacher that cares, it’s usually the absolute best.

But there’s such a thing as too close. In fact, there’s a clear line not to be crossed, and unfortunately teachers everywhere have gone far beyond just crossing it. Mary Kay Letourneau, a convicted child rapist whose story became infamous in the media, is just one example of a teacher who went way, way over that line. Here are some of the biggest scandals about predatory teachers whose “teaching” got way out of hand. 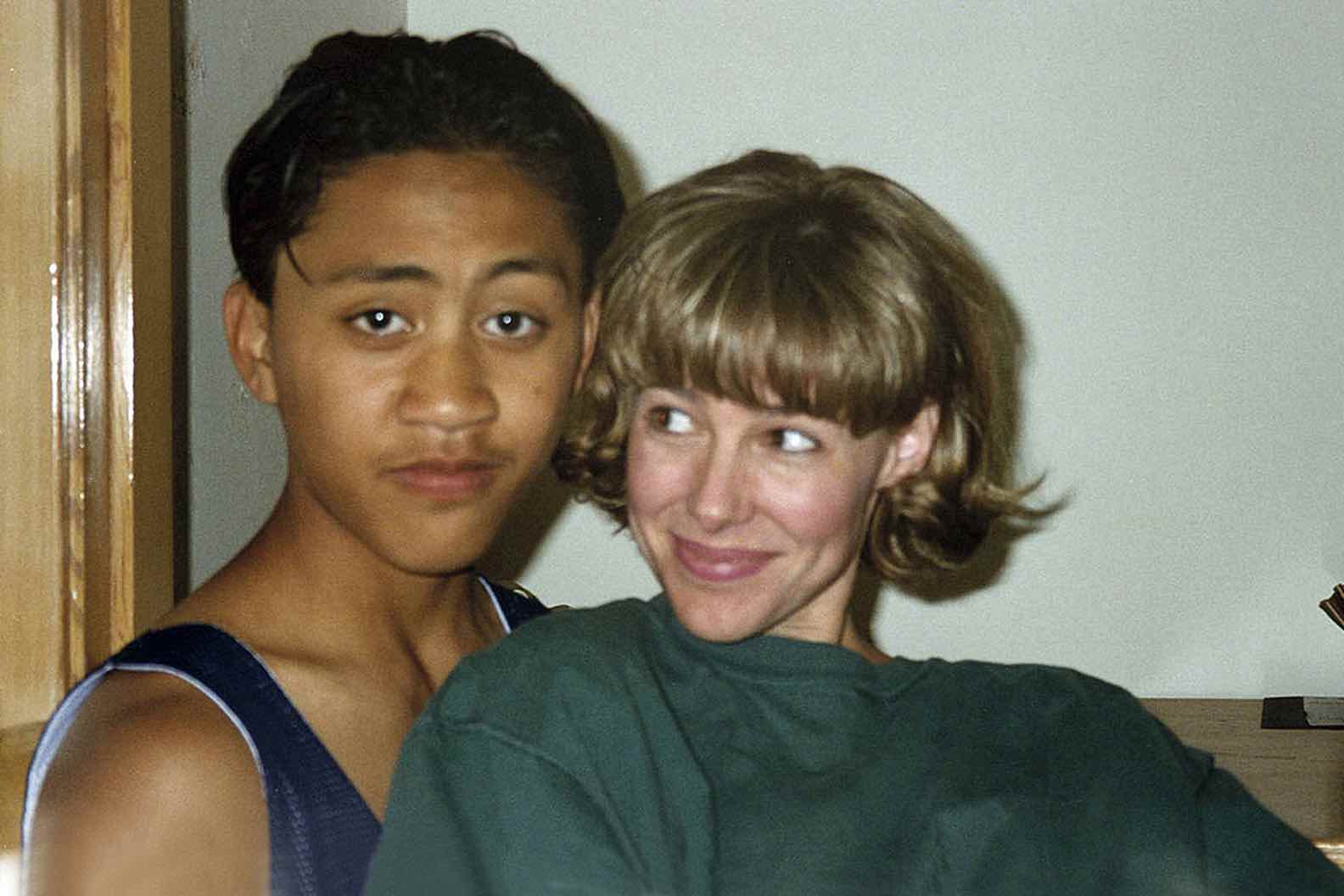 Mary Kay Letourneau’s name has recently been resurfacing because not long ago she died of colon cancer after several months of treatment. Before death, sources say that Letourneau made her peace with her family – including her husband & victim Vili Fualaau.

At the age of 34, Letourneau set eyes on her sixth grade student Vili Fualaau – who was only 12 years-old at the time – and started a sexual relationship with him. In a 2015 interview with Barbara Walters, Letourneau reflects on the night she crossed the line, saying, “The incident was a late night that didn’t stop with a kiss. I thought that it would and it didn’t.”

The incident Letourneau was referring to in that statement occurred in her minivan in a marina parking lot. Letourneau & Fualaau were found in the car together by police and when questioned lied about Fualaau’s age. Shortly afterwards Letourneau was arrested for second degree child rape. 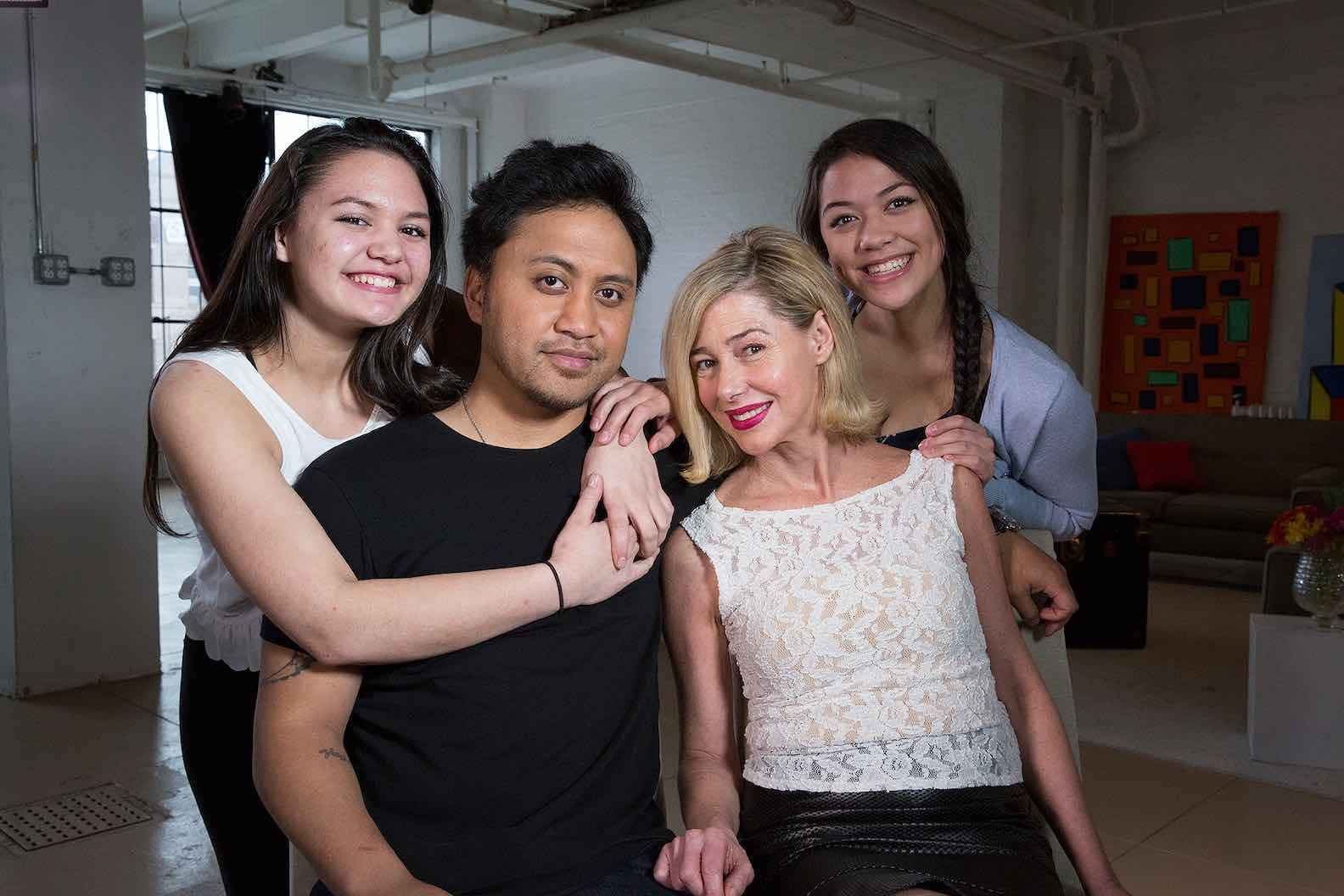 Even more disturbing, Letourneau discovered that she was pregnant with Fualaau’s child and gave birth to their daughter right before her trial. Letourneau plead guilty on two counts of child rape in exchange for a three-month jail sentence & probation.

Not long after she was released, she was once again caught with Fualaau in her car and was arrested for parole violation. Authorities speculate that the pair planned to flee the country after police found $6,200 in cash, baby clothing, & Letourneau’s passport inside the car.

Letourneau once again became pregnant from the affair and gave birth to Fualaau’s second daughter in prison. When Fualaau turned 21, he filed to reverse the no-contact order against Letourneau and the two married in 2005. Despite the severity of the scandal, Letourneau & Fualaau settled and started a life together. 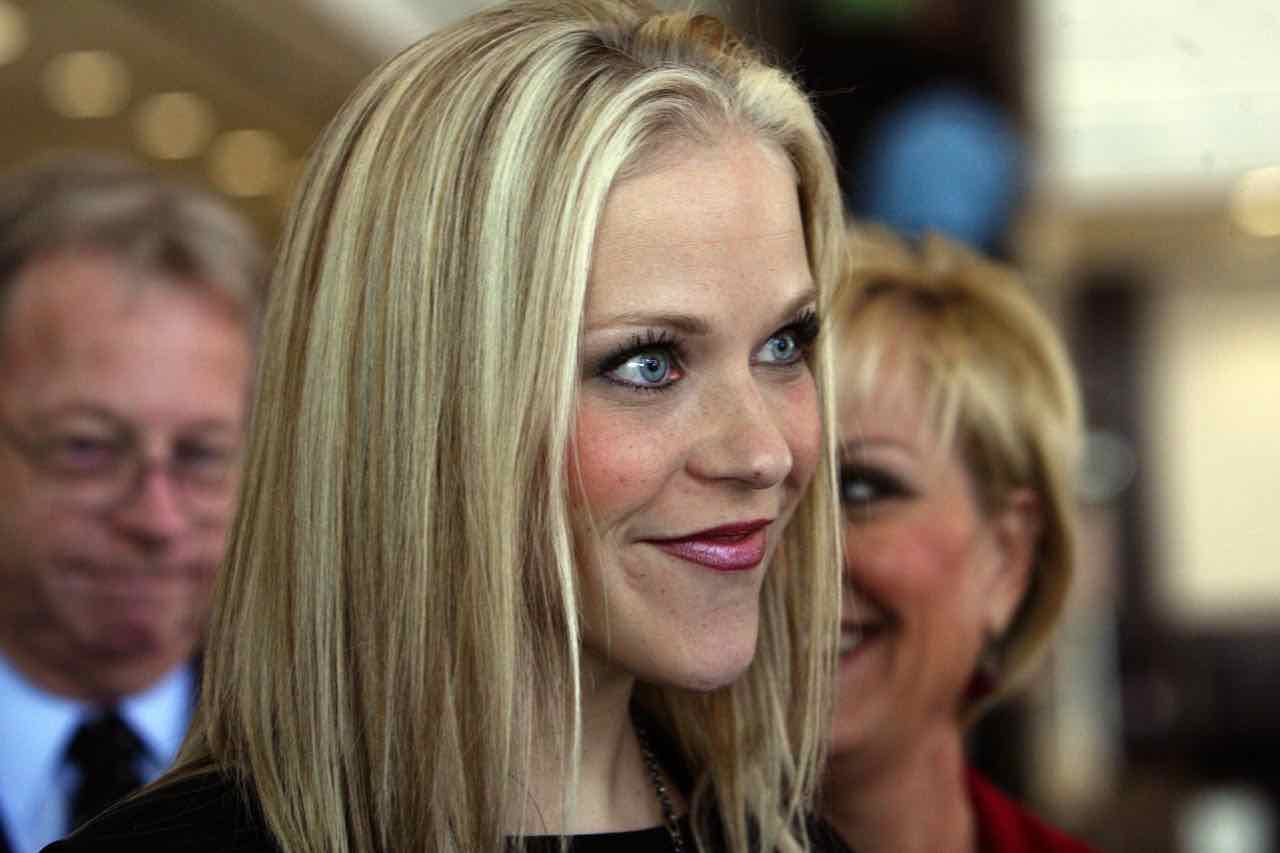 Florida teacher Debra Lafave gained notoriety after engaging in an affair with a 14-year-old student. When brought to court, Lafave pleaded guilty to four sexual encounters with her middle-school students.

For her predatory actions, Lafave faced up to thirty years in prison, but her attorney helped her dodge this sentence by arguing that she was too attractive for prison and it would be like, “putting a piece of raw meat in with the lions.”

Due to Lafave’s victim’s refusal to stand trial, Lafave pleaded guilty to only two counts of “lewd & lascivious battery,” let off easy with house arrest & probation. Yet, Lafave continued to fight the sentence, suing Florida to end her parole. And for some inconceivable reason, she won. The child rapist made off like a bandit – released early with minor consequences. 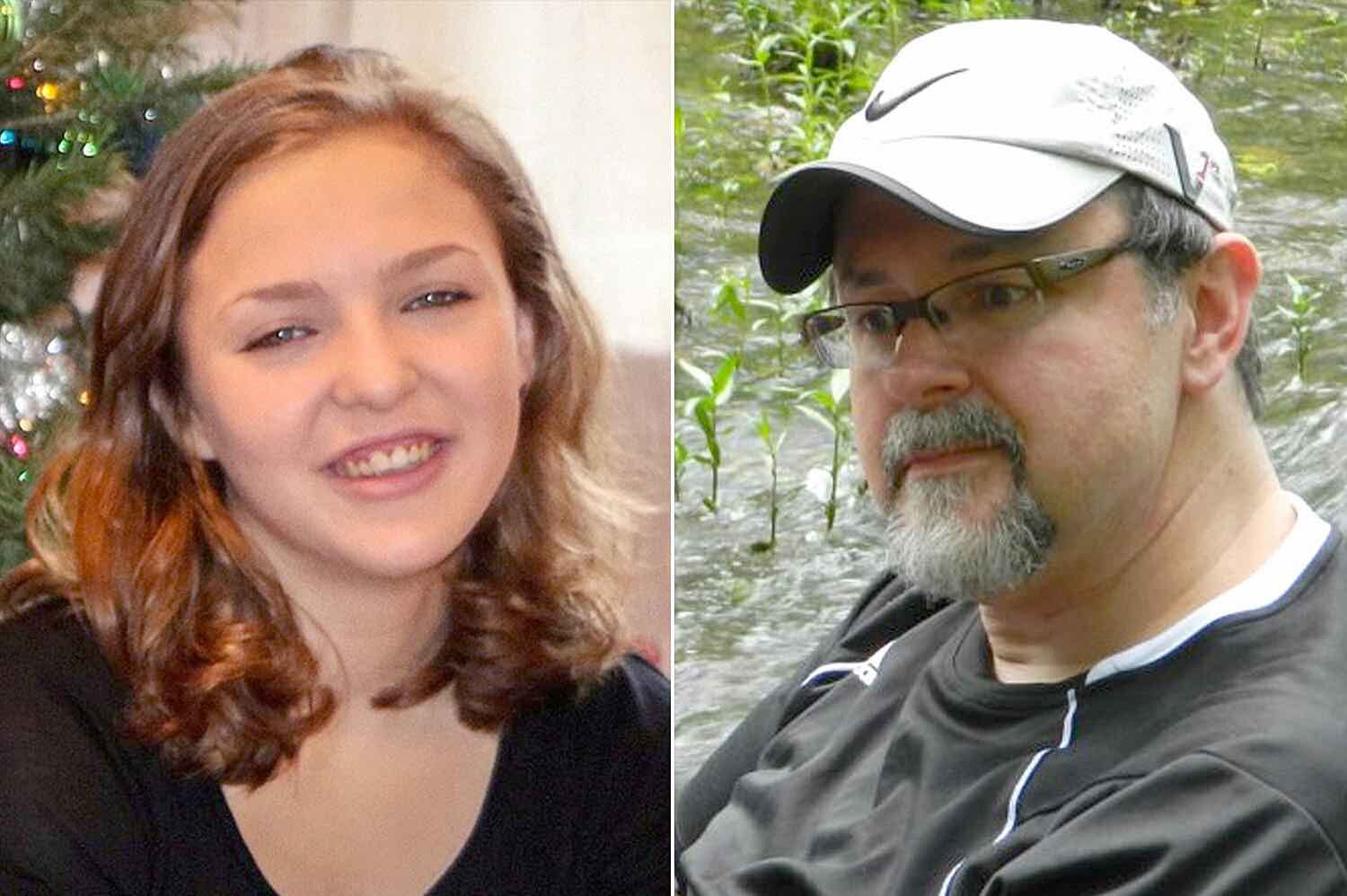 Tad Cummins, a 50-year-old teacher from Tennessee, ran away with his 15-year-old student, Elizabeth Thomas. Cummins had begun a sexual relationship with her and then took her across the country while law enforcement desperately searched for the missing girl. Ironically, the predator Cummins had Thomas in his forensics class.

Cummins & Thomas were identified on an Oklahoma City Wal-mart surveillance camera two days after their disappearance, but weren’t found for over a month afterwards. Cummins pleaded guilty on two charges for taking a minor across state lines for sex.

Though prosecutors pushed a 30-year prison term for Cummins’ despicable actions, his sentence was settled, sending him to prison for 20 years instead. When released Cummins is mandated to register as a sex offender.