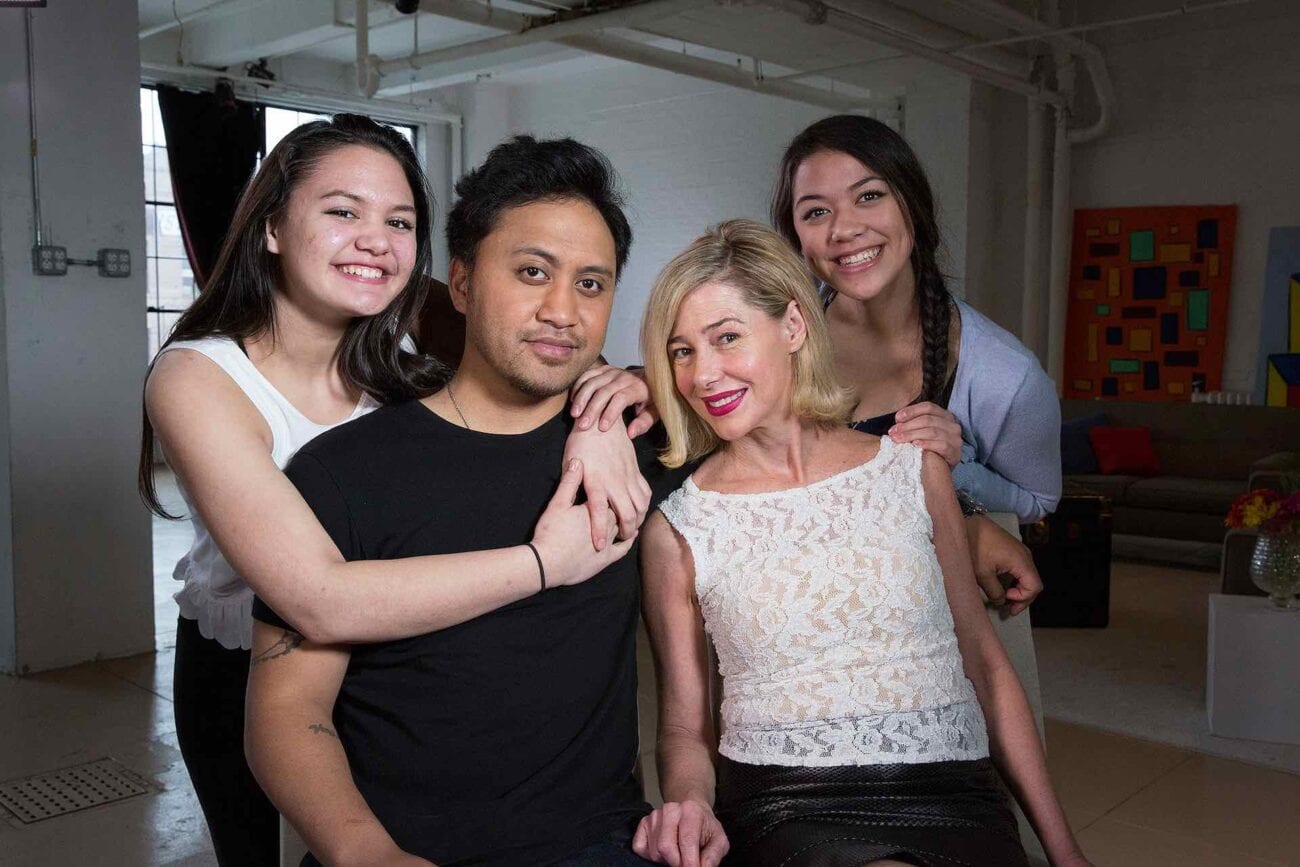 People who dig into true crime would know the name of Mary Kay Letourneau, who died last week at the age of 58 due to cancer. For the rest of the world at large, however, they probably don’t recognize the name upfront. Those of you who do, however, will almost immediately be filled with disgust because in 1997 she raped her 13-year-old student. 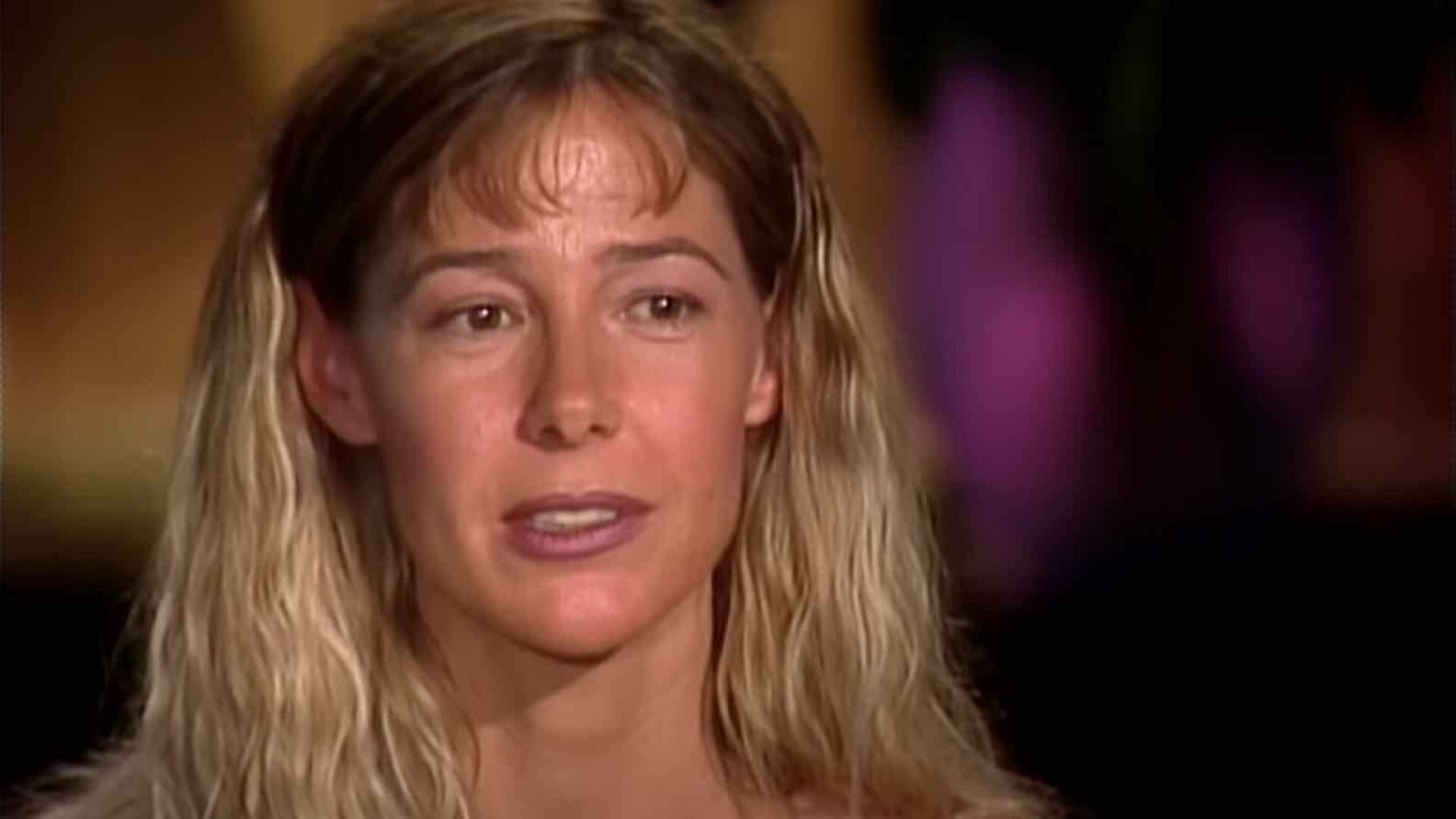 Who is Mary Kay Letourneau?

In the summer of 1996, Mary Kay Letourneau (maiden name Schmitz) was in the midst of a disintegrating marriage due to financial problems and extramarital affairs. During that summer, the teacher entered a sexual relationship with her 12 or 13-year-old student, Vili Fulaau. She was 34 and had taught Fulaau in second and sixth grades.

An investigation into Letourneau happened and she was arrested in March 1997, following a relative of her husband contacting the police. She would plead guilty to two counts of second-degree child rape. Due to the terms of her plea agreement, Letourneau served three months of a six-month sentence in jail and was enrolled in a three-year sex offender treatment. 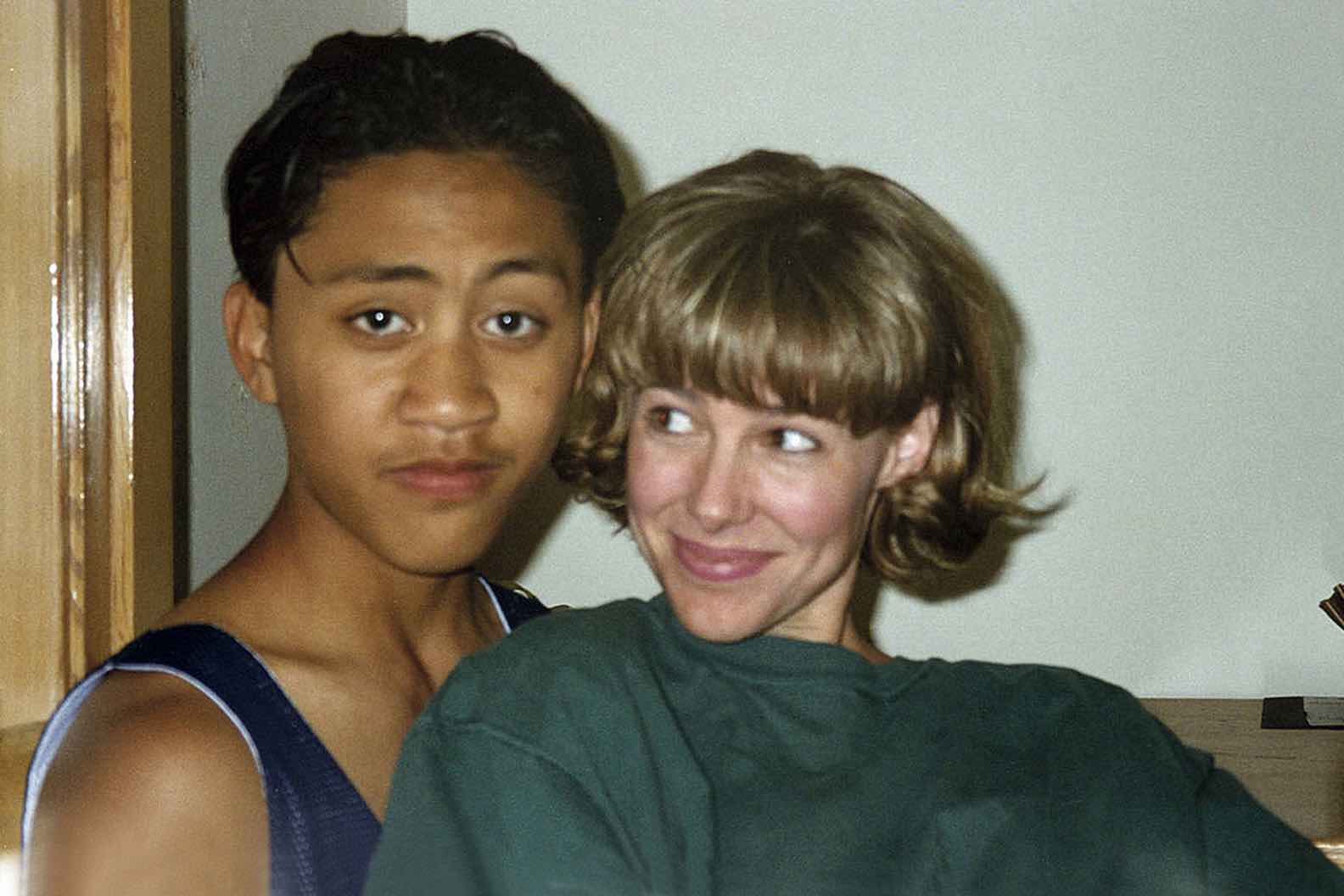 Letourneau was also not allowed to contact Fulaau or her five children (four from her first husband Steve Letourneau and one from Fulaau). In 1998, however, two weeks after completing her sentence, she and Fulaau were discovered together again by police. Due to this, Letourneau’s plea deal was revoked and she was sentenced to a seven-and-a-half-year prison sentence for the violation.

During this second stint in jail, Letourneau would have her and Fulaau’s second child. She also continued to try to keep in contact with Fulaau, which landed her in solitary confinement. While Letourneau was reportedly a model prisoner, she was hated by her fellow inmates because no one likes a child rapist.

She was released from prison in 2004 and registered as a Level 2 sex offender. 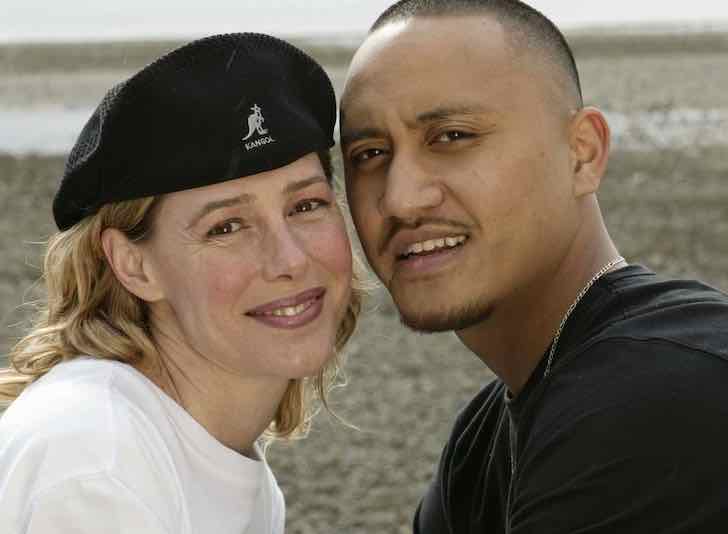 How did Letourneau and Fulaau get married?

By the time Letourneau was released from prison, Fulaau was 21 and asked the court to reverse the no-contact order against her. The pair were married in 2005 and separated in 2017 after 12 years of marriage. They were officially divorced in 2019. She was then diagnosed with Stage 4 colon cancer and died on July 7, 2020.