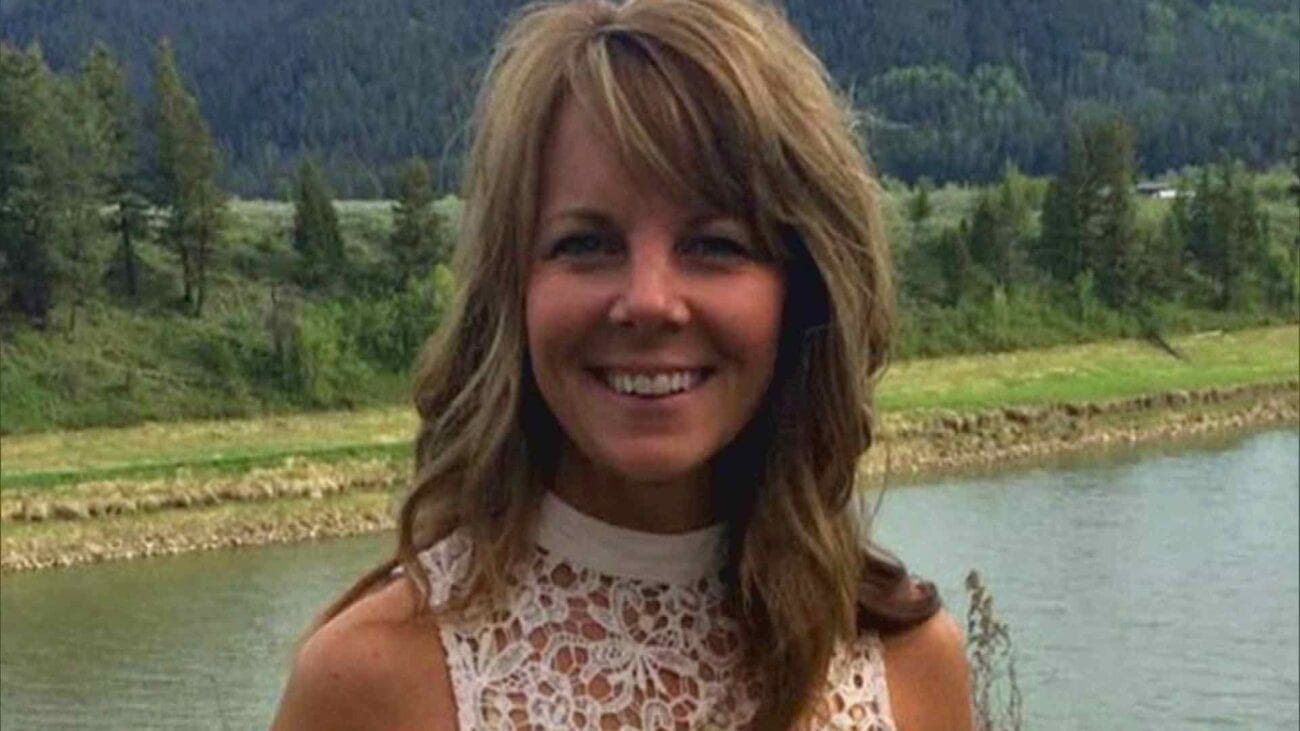 Suzanne Morphew update: Have her remains been found?

Even though Suzanne Morphew has been missing since Mother’s Day, Morphew’s brother Andrew Moorman hasn’t given up on finding his sister. With community-led searches, over 100 volunteers, and a dedicated subreddit, more people are joining the search for Morphew.

As more searches get underway, police still don’t have a clear picture as to what happened to Suzanne Morphew. With so many questions & so few answers, the long searches haven’t produced many threads of new information for Suzanne’s family, but there might be some new leads to explore. Here’s everything we know about the missing Suzanne Morphew and what police have found so far. 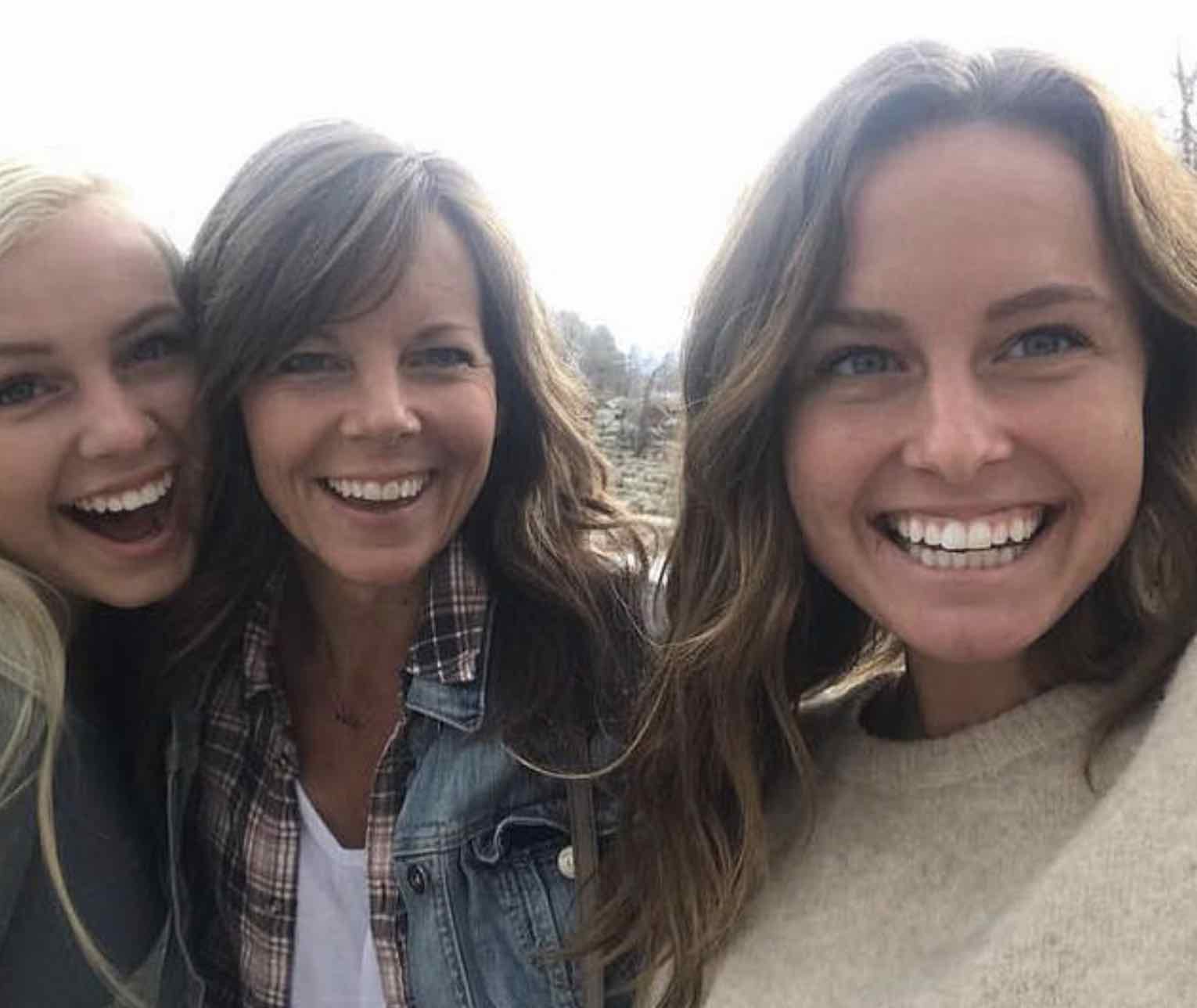 The search for Suzanne Morphew

Suzanne Morphew is a Colorado mother of two who was reported missing on May 10, 2020. She was last seen going on a bike ride in Salida, Colorado, according to the Chaffee County Sheriff’s Office.

Morphew’s brother, Andrew Moorman, has been on the case ever since Morphew went missing. In early September, Moorman made a GoFundMe fundraiser, which has raised over $21,000 as of writing this article.

As more people have learned about the case, more people have volunteered to help find Morphew, with the search even spawning a podcast following the case & a subreddit called r/SuzanneMorphew with over 2,000 members. 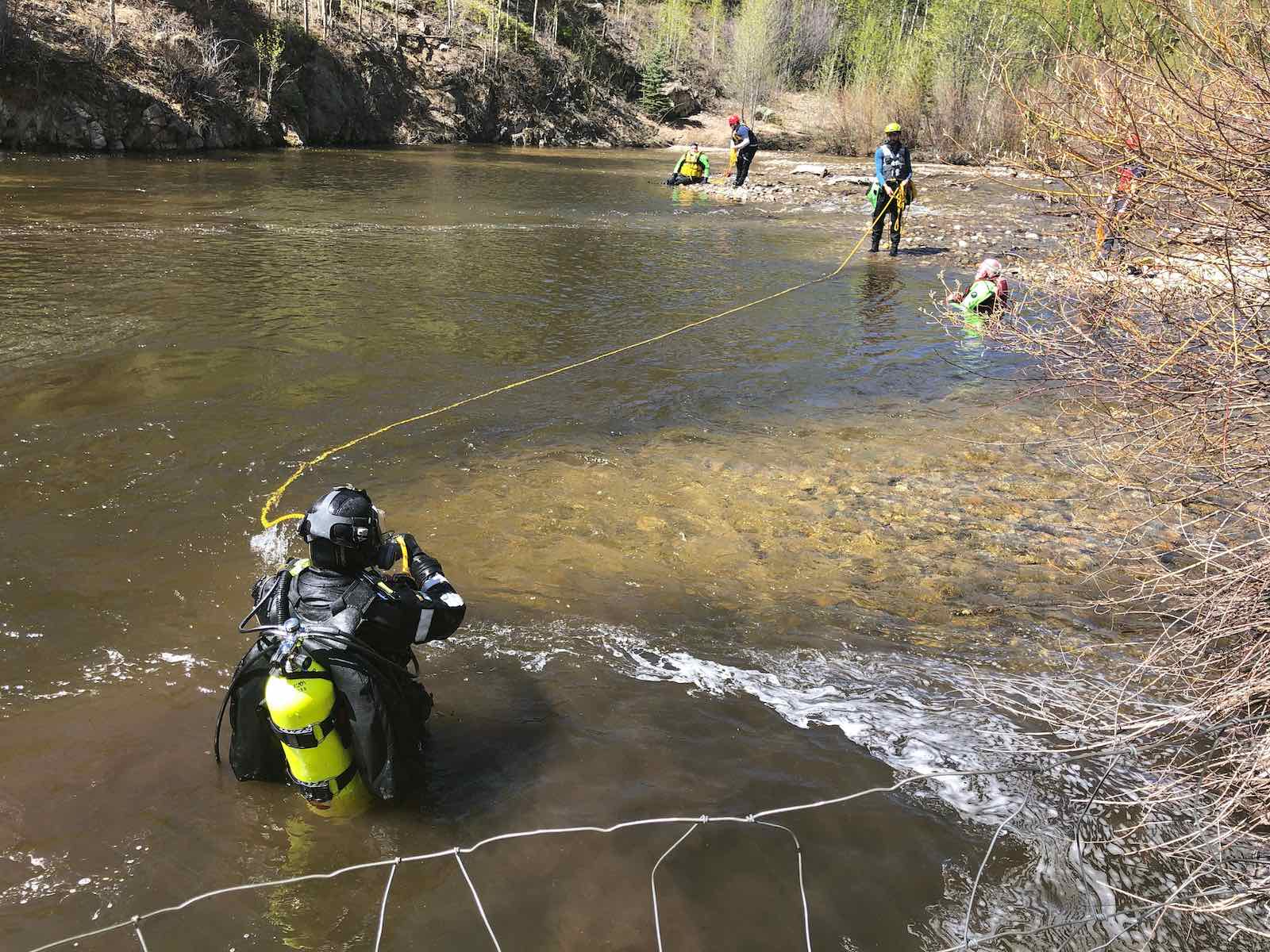 Ten large-scale searches have been conducted around the area Morphew was biking, according to Fox News. Despite the searches and over 1,000 tips, police still have no conclusive theory on where Morphew might be. Moorman set up one of the major searches in late September, lasting six days.

While the police were able to find a bike, they haven’t found a body. However, two searches with cadaver dogs have brought up the scent of human remains. The scent was found on land owned by Barry Morphew – Suzanne Morphew’s husband. The plot of land is located in Poncha Springs, twenty minutes from Morphew’s house.

In a press release published on September 29th, Chaffee County Sheriff, John Spezze, revealed they investigated three locations where cadaver dogs alerted their owners, only to find there were no new leads or “evidentiary significance” for the case. 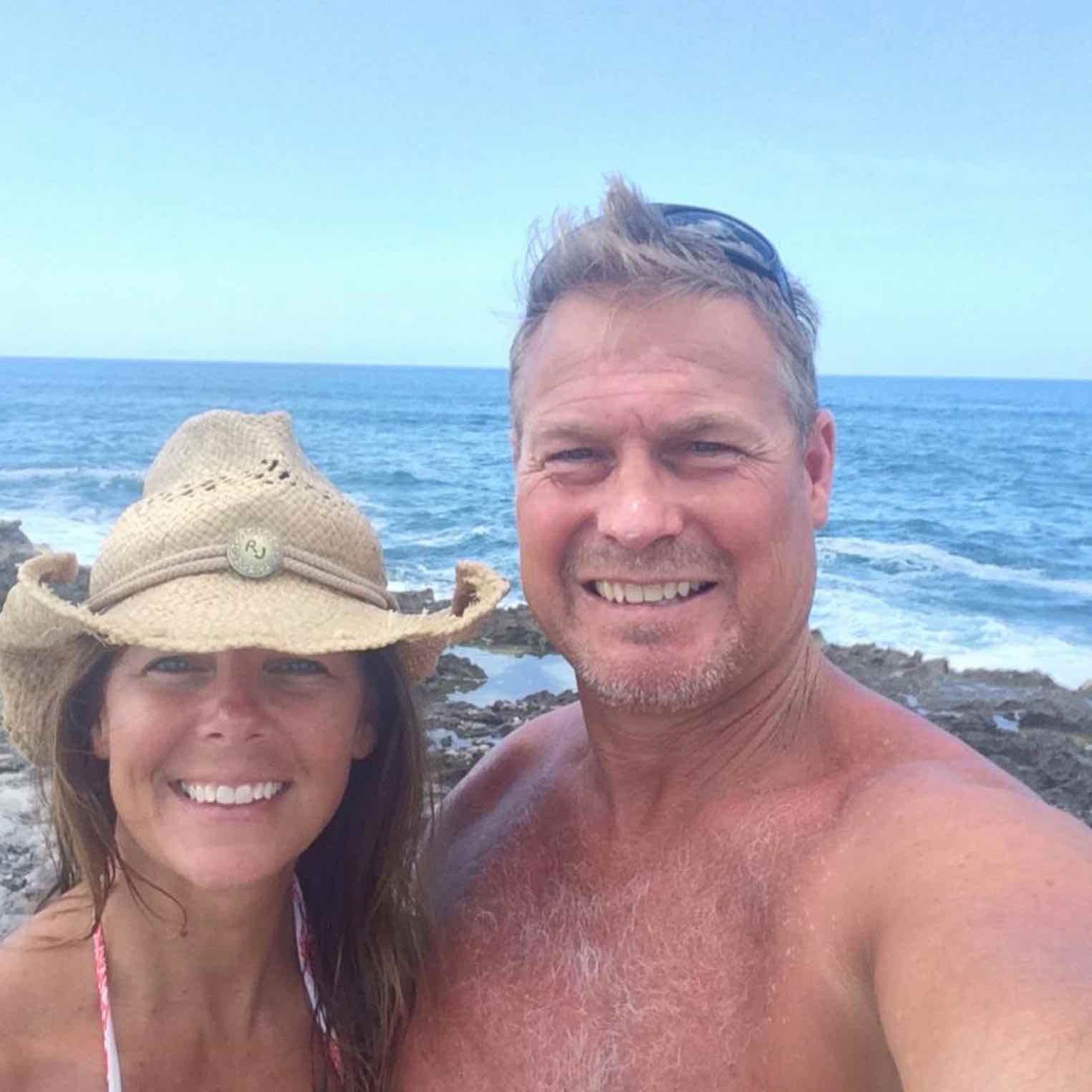 Moorman is convinced foul play was involved in Morphew’s disappearance. Since Morphew was biking in a mountainous area, some have speculated Morphew could have accidentally fallen down a hill during her bike ride. However, Moorman told Fox News he believes his sister’s bike was thrown “by human hands”.

On the other hand, Barry Morphew believes his wife could have been killed by a mountain lion, according to Fox News. Though he isn’t considered a suspect, as there isn’t any physical evidence of foul play, Morphew didn’t take part in Moorman’s search from September and the suspicious scents picked up by the cadaver dogs have made people suspicious of Barry Morphew.

Moorman specifically ruled out the mountain lion theory, telling Fox News, “My sister was murdered”. Some Redditors have speculated about Barry Morphew’s contribution to Suzanne’s disappearance, with some even thinking Barry Morphew killed Suzanne. However, the authorities are still waiting to find Suzanne before they make any conclusions, and have stated they cannot comment on an active investigation. 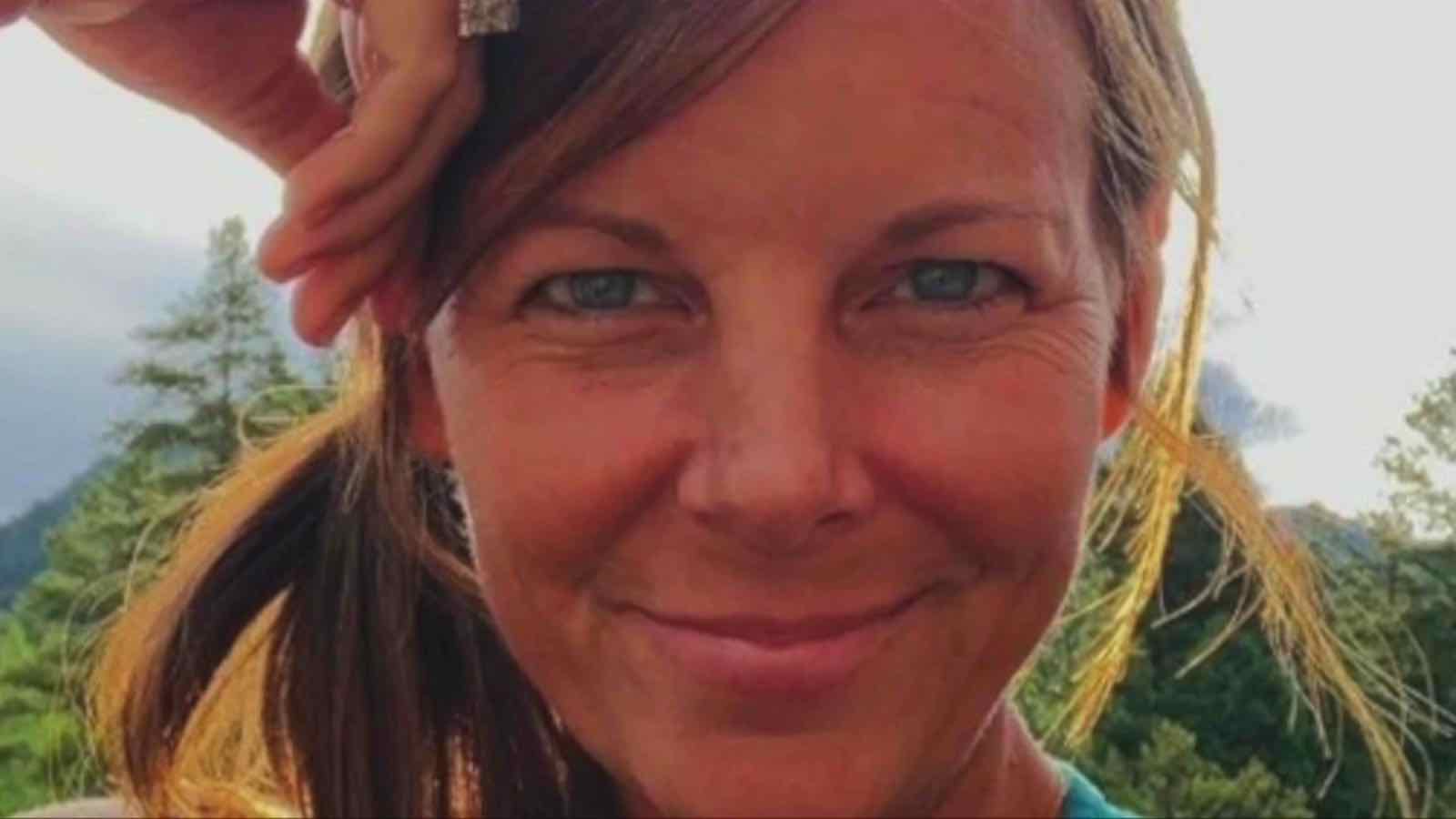 Since May, the task force has conducted 180 formal interviews and have spent over 4,000 hours on Suzanne’s case, according to the September 29 press release. Sheriff Spezze said the task force’s “level of commitment . . . is unprecedented and unparalleled”, despite the setbacks.