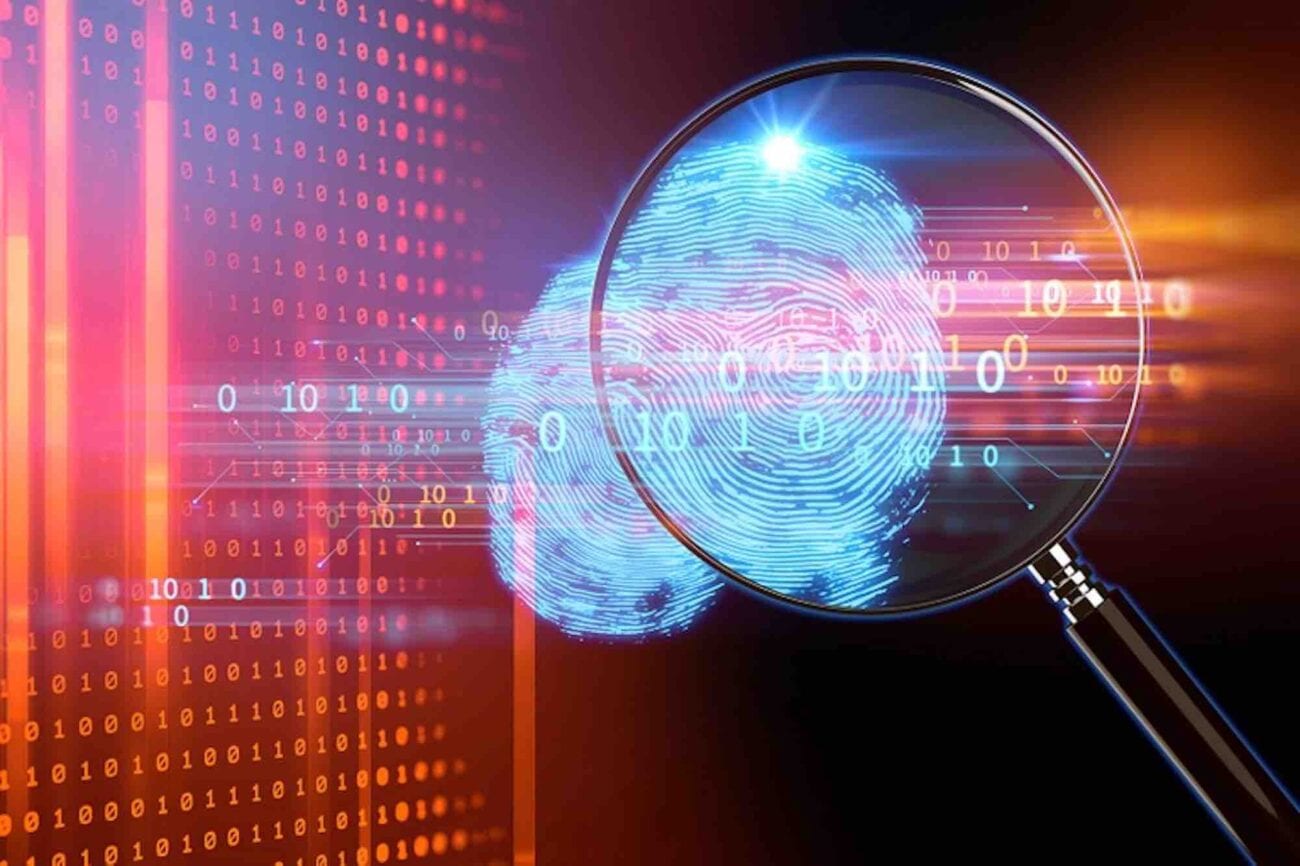 How police identified the Sumter County Does 40 years later

There’s nothing more tragic than a victim of a crime going without their name. Yet, the annals of true crime are populated with John and Jane Does throughout history. From the Lady of the Dunes to the Somerton Man, these cases simultaneously intrigue people while also breaking hearts. Because, well, can you imagine? Going without your name for decades?

Naturally, whenever a Doe is identified and given their name back, it’s something of a celebration within the true crime community. Recently, one famous Doe case has done just that: given the victims their names. We’re talking about the Sumter County Does, who have officially been identified nearly 45 years after their bodies were discovered. Here’s what you need to know. 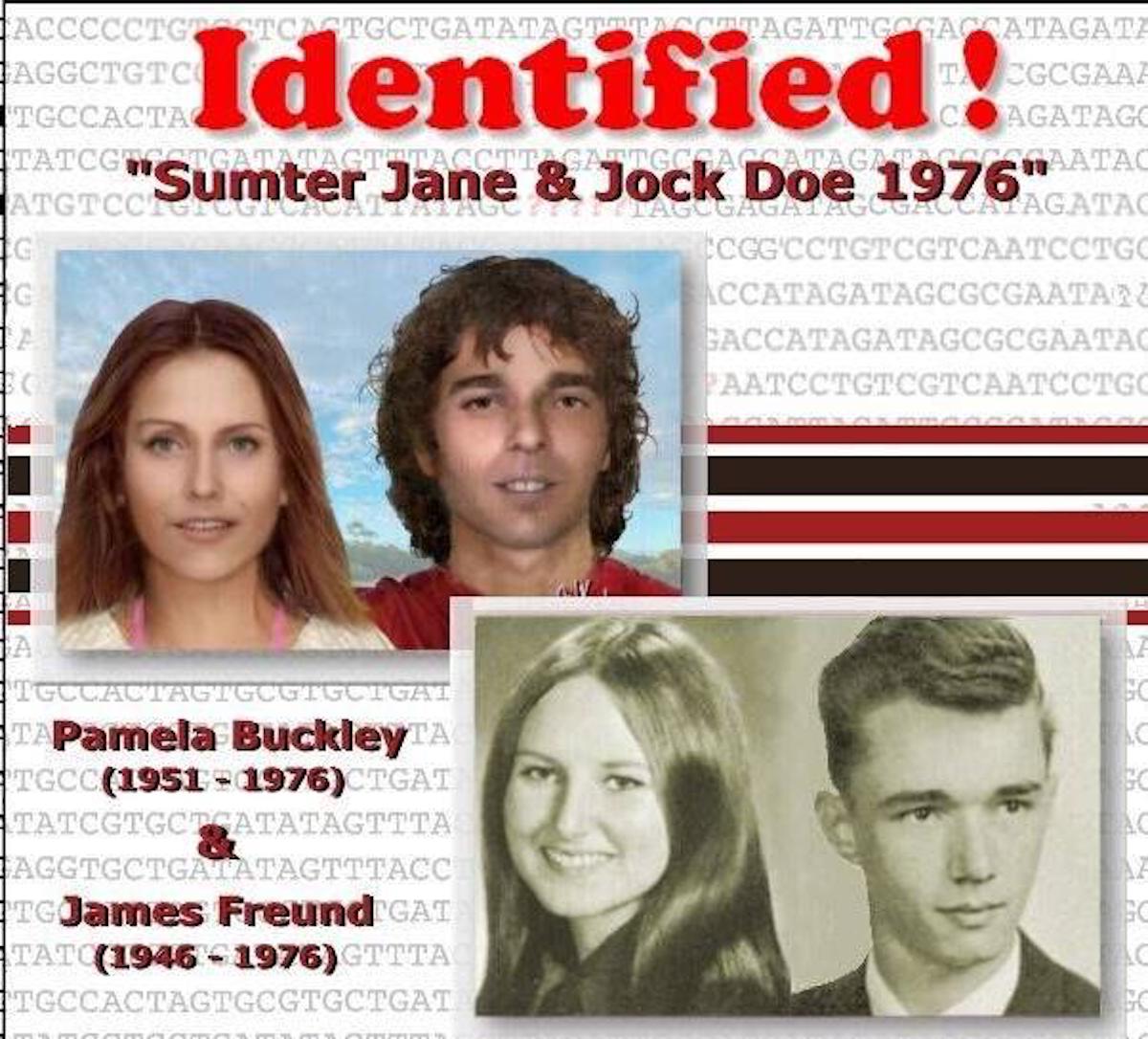 We’re going back to 1976 for the facts of this case. A man and woman were seen by a hermit living in the woods of Sumter County in South Carolina. The two were dropped off together on Lynches River Road. Several hours later, at 6:20 am, their bodies were discovered by a trucker named Martin Durant, who contacted Charles Graham, an employee at a nearby store. Police were then called by Graham.

The man and woman would become known as the Sumter County Does, or Jock & Jane Doe. Each victim was shot three times in their upper chests. (Some reports say the throat, but this is incorrect.) Based on items found on their persons, it appears that the duo travelled together before their deaths. The circumstances of the murder of the Sumter County Does remain unknown.

As did their identities for 45 years. The police of Sumter County made a concerted effort to identify the Sumter County Does. Sketches, fingerprints, thorough dental X-rays of both victims, and, later, DNA entry into different databases. For a long time, it was believed that the pair were siblings due to similar complexions and appearance, but that was disproven in 2007 when they were exhumed for DNA samples. 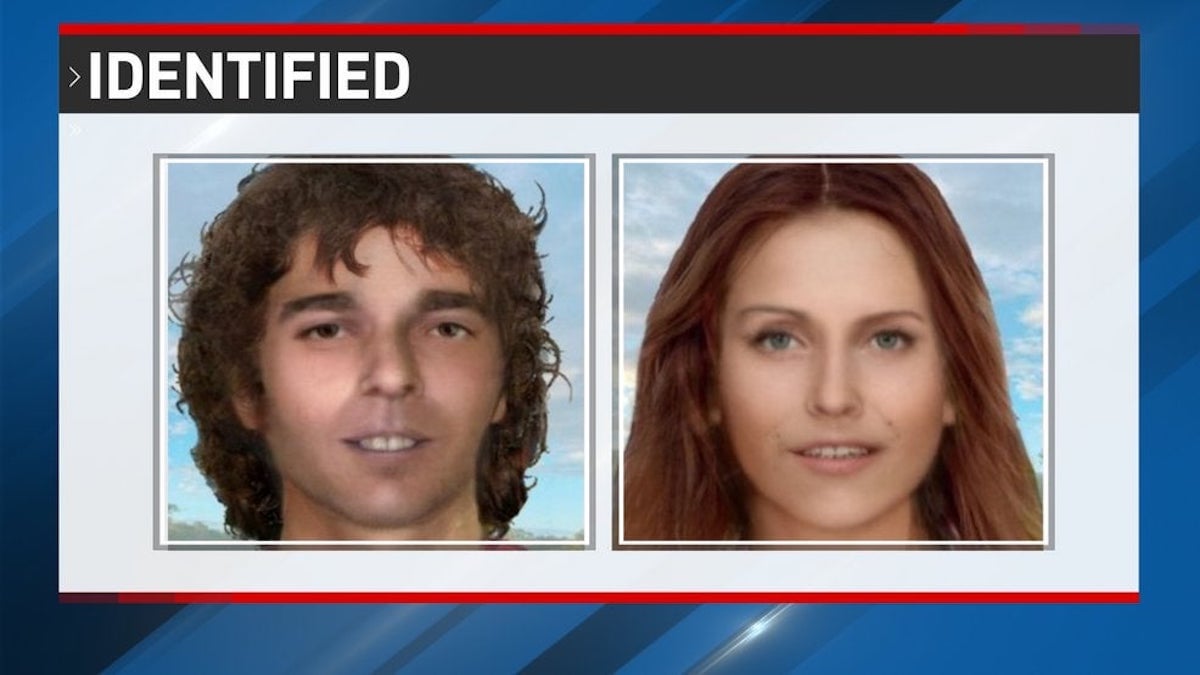 How the Sumter County Does were identified

The Sumter County Does were identified through the use of something called the DNA Doe Project. That name will be familiar to any true crime enthusiast. For those who don’t know, here’s a basic rundown of the project. This nonprofit is a volunteer organization with the mission of, well, identifying John & Jane Does through use of forensic genealogy.

The Jock & Jane Doe were officially named as James Paul Freund, last seen in Lancaster, PA, and Pamela Mae Buckley, last seen in Colorado Springs, CO. Both had been reported missing in 1975. It’s unknown how they came to be traveling together at the time of their deaths and how they had come to know each other. With the identification of the Sumter County Does, their murder case has been reopened. 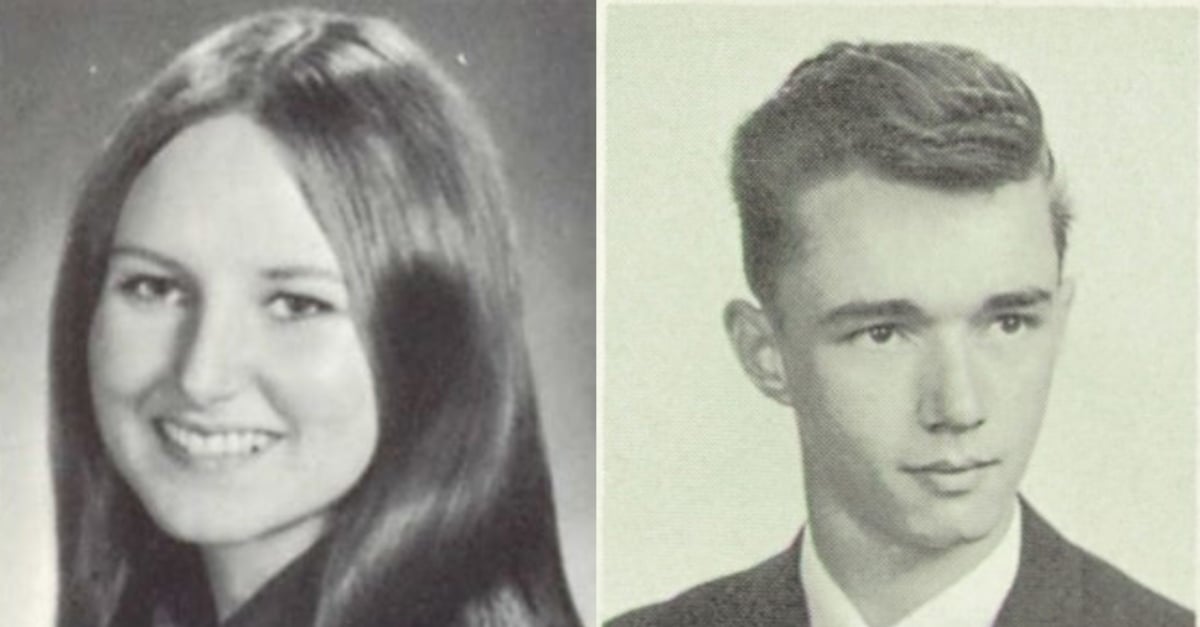 While Freund and Buckley have been given their names back, their murderer is still out there. The Sumter County Sheriff’s Office, however, can put their efforts into solving the murder rather than figuring out the victims. Hopefully, the families of Freund and Buckley can get further closure in knowing who murdered their loved one.

Even so, the fact that the two have been identified is still a huge positive. They no longer are unknown without a past or loved ones to claim them. Now, all they need is justice done.