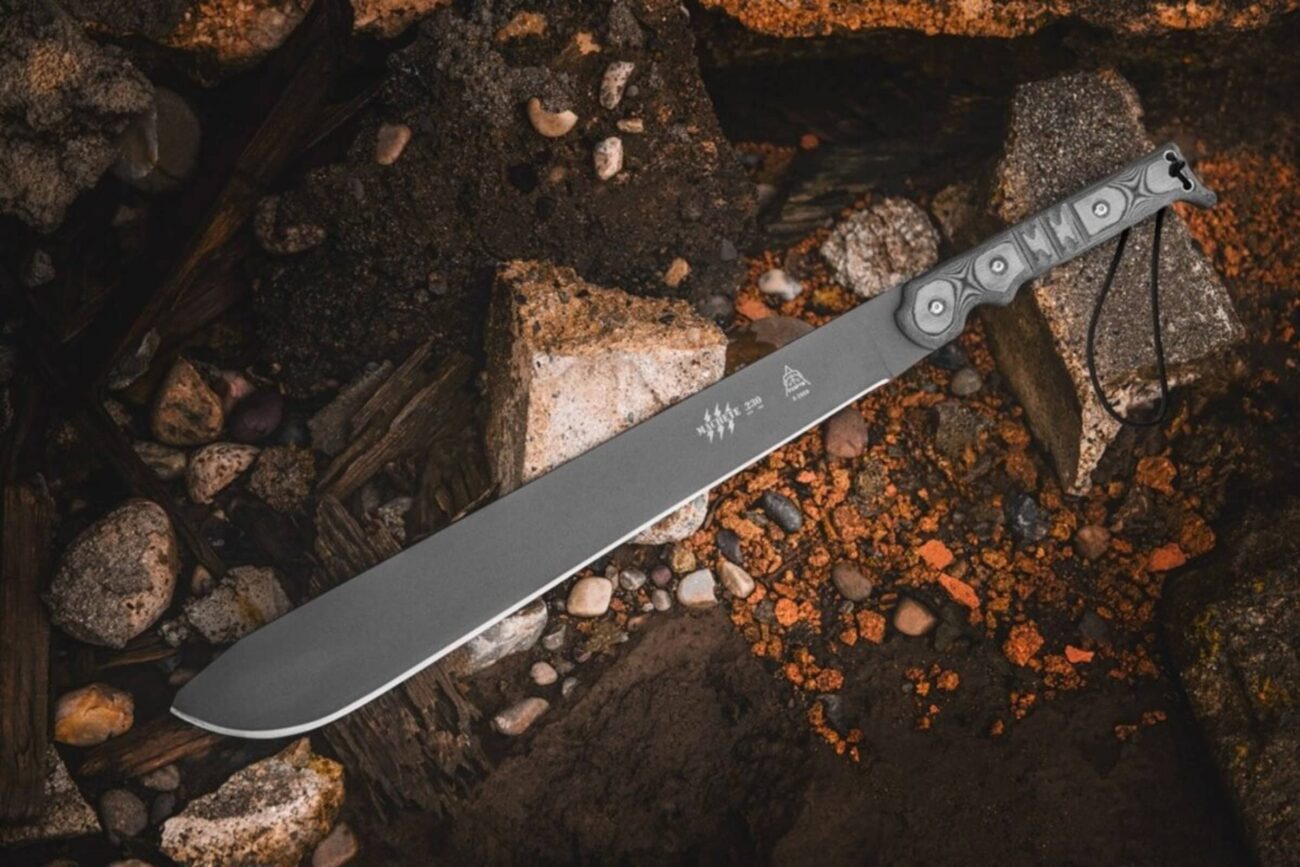 Murder of Stacy Wilson: How did this crime happen in a crowded bus terminal?

Here’s a thought experiment: we’re all aware of the dangers lurking around us. We’re aware of the innocent people whose lives are torn apart by very disturbed individuals. We know that there are innocent mothers, fathers, brothers and sisters, even children who are killed, kidnapped and assaulted. We see all about it on our devices.

What’s a binge night of informative entertainment for some, is a reminder of personal tragedy for others. Now, let’s swing things around. Let’s say one of your loved ones became the center of a true crime show? How are you going to view the true crime genre then? 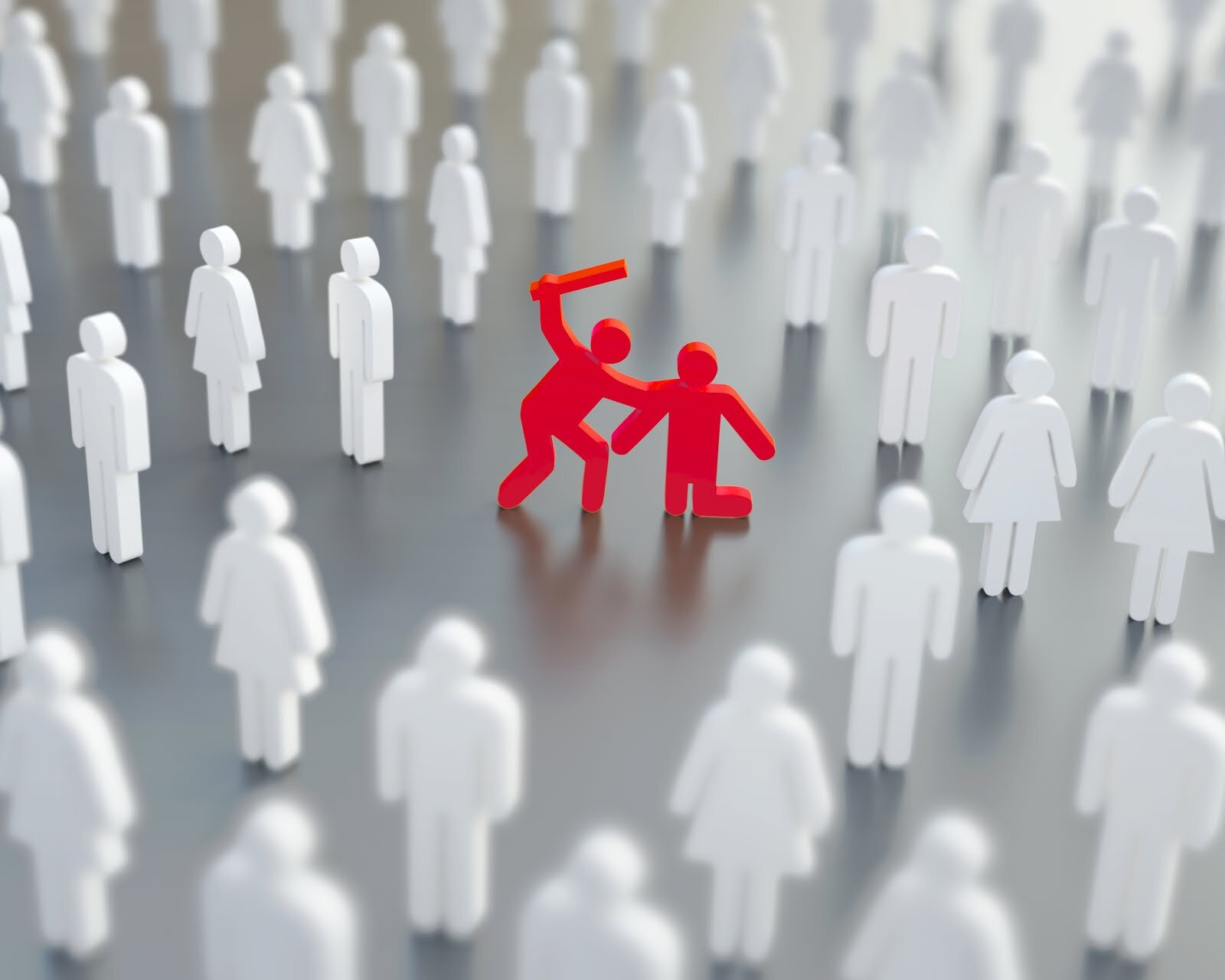 We can go about our days feeling just fine, even happy, knowing that there are people suffering. But if they’re one of our loved ones, we’ll feel entirely different and do everything in our power to do what we can to change things (e.g. bringing the culprit to justice). We’ll do whatever we can to protect our bloodline but to everyone else, we’re just bystanders. 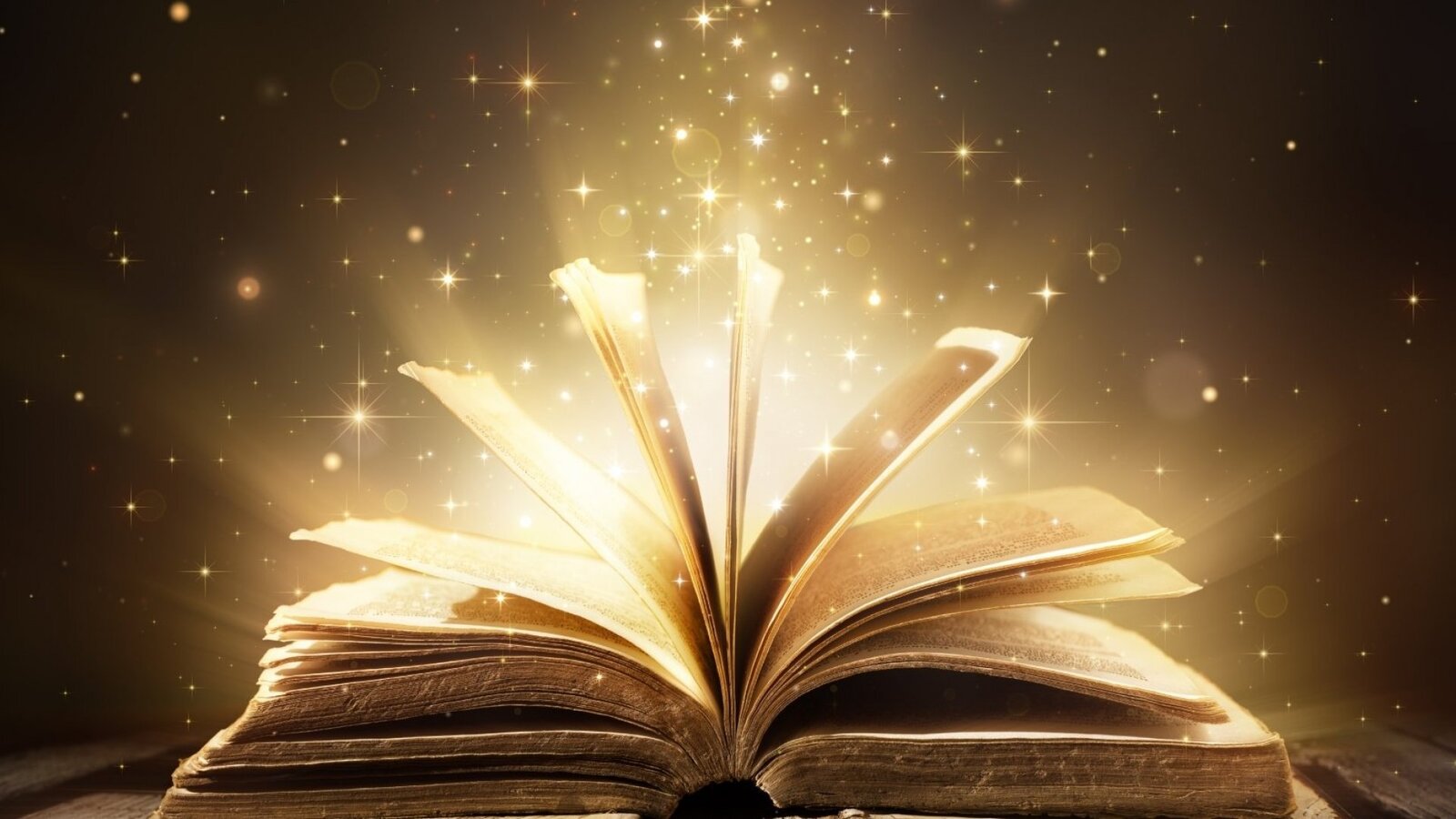 Who was Stacy Wilson? We all have our own stories but what is her’s and will we ever know? Unfortunately, it seems as though we’ll never know the real Stacy. She was far more than her case, thus there’s more to her story. But for now, we’ll focus on what we know.

Wilson was twenty-one years old and returning home from work as a hospital clerk. 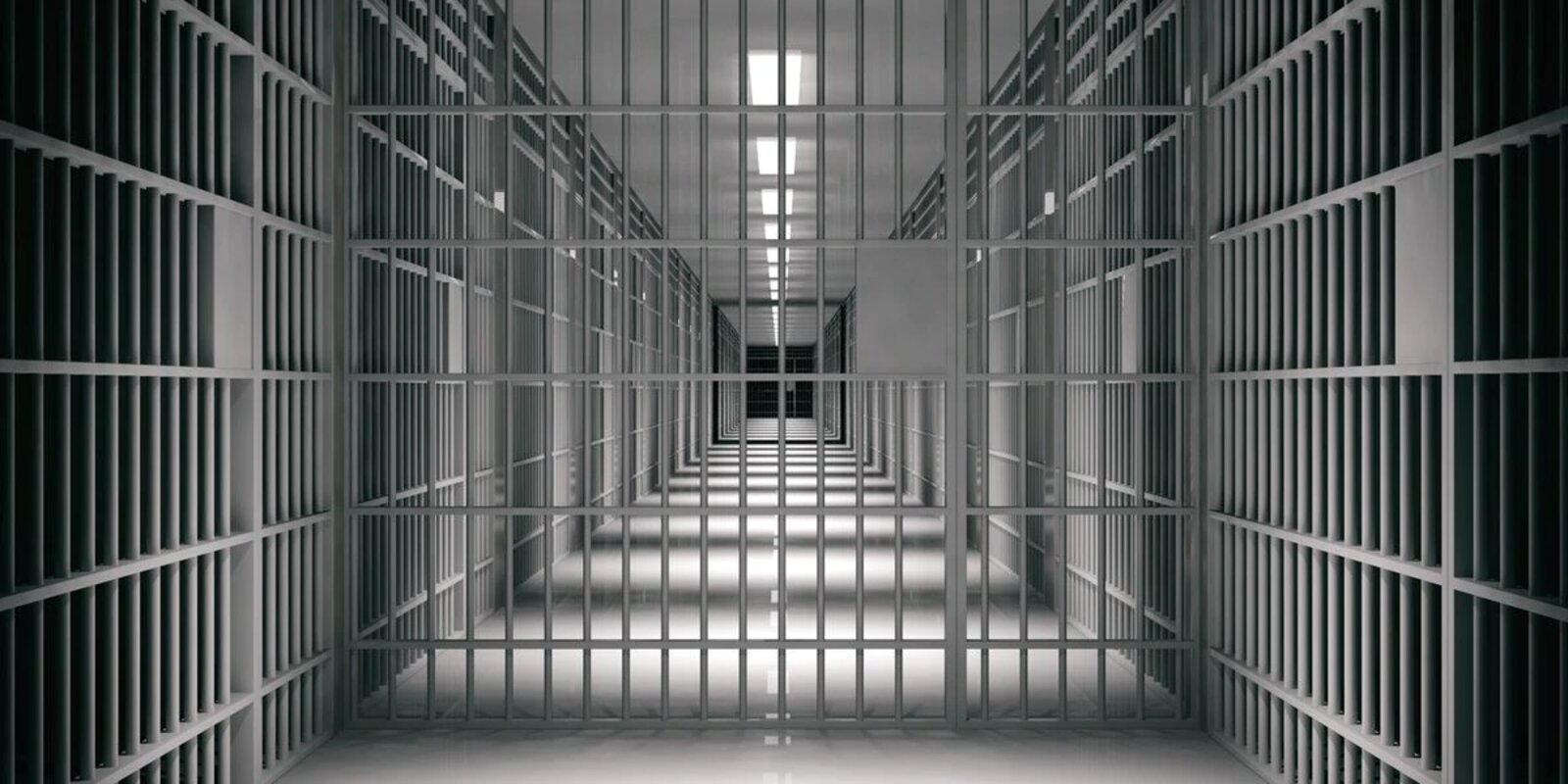 Witnesses said they caught the perpetrator Sean Samuel chasing with a machete at the Kingstone bus stop. Stacy made it to the bus but Sean managed to drag her off the bus. Stacy tried to take refuge beneath the bus. It still didn’t take long for Samuel to find Wilson and cut off her right hand with a machete.

Bystanders stood, and specated in horror, shock, and most likely fear, while Samuel pulled Wilson out from beneath the bus and began to beat her very badly. Samuel lifted Wilson’s severed head and held it for several seconds then threw it to the ground.

There wasn’t enough time for Sean to flee the scene, and the police arrived soon and arrested him. Sean Samuel was sentenced to life imprisonment. He seems to be excused from the death penalty due to his mental health problems. 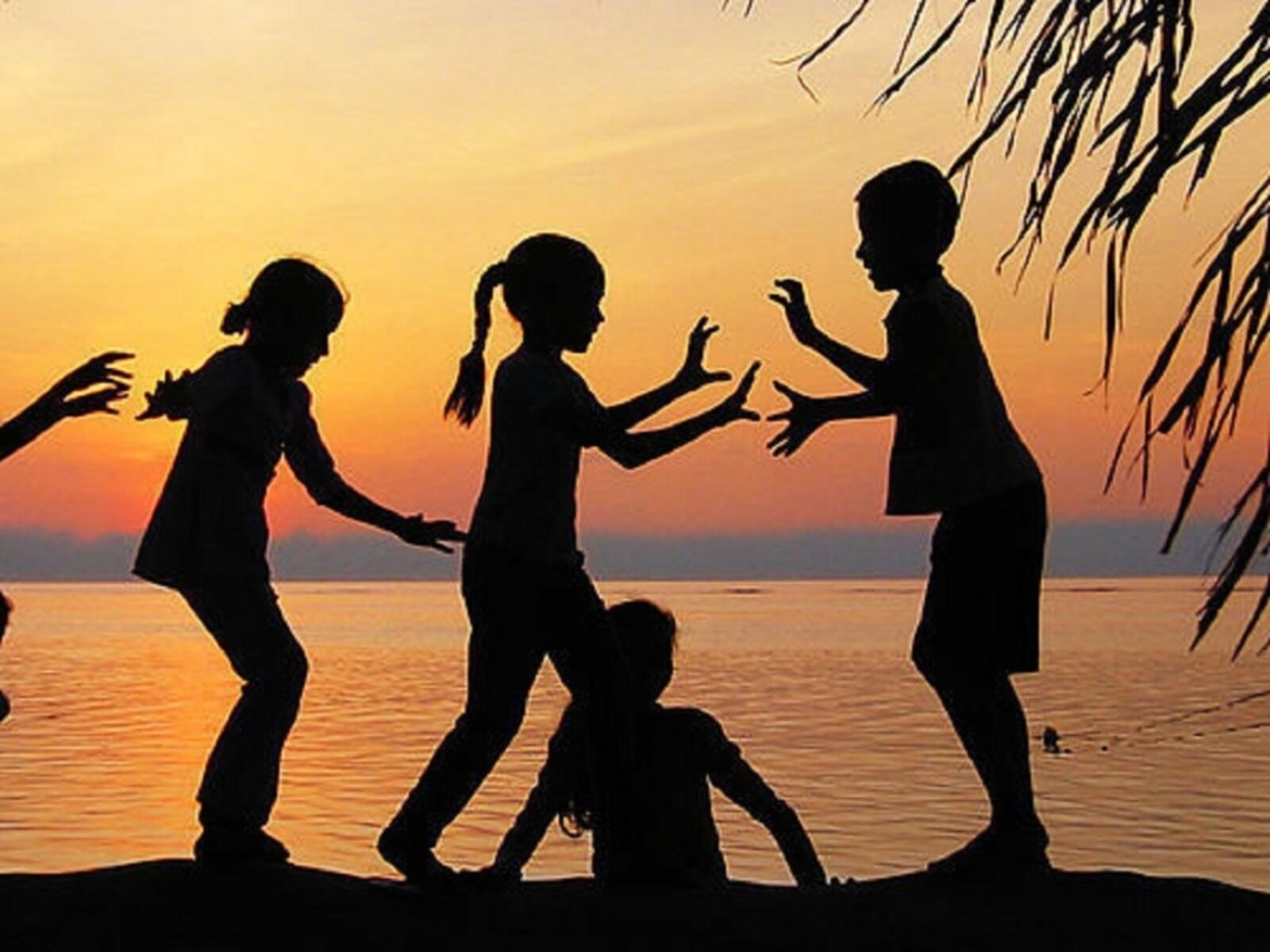 Sometimes, the “why” is a million dollar question in true crime. Why would anyone commit a crime let alone such ghastly ones? Do we all begin as blameless children? And if so, what turns those innocent children into the most dreaded people?

Can one person destroy an innocent child and does it take many people unknowingly working together? Are some people never innocent, not even as children? Are we paying enough attention to mental illness? 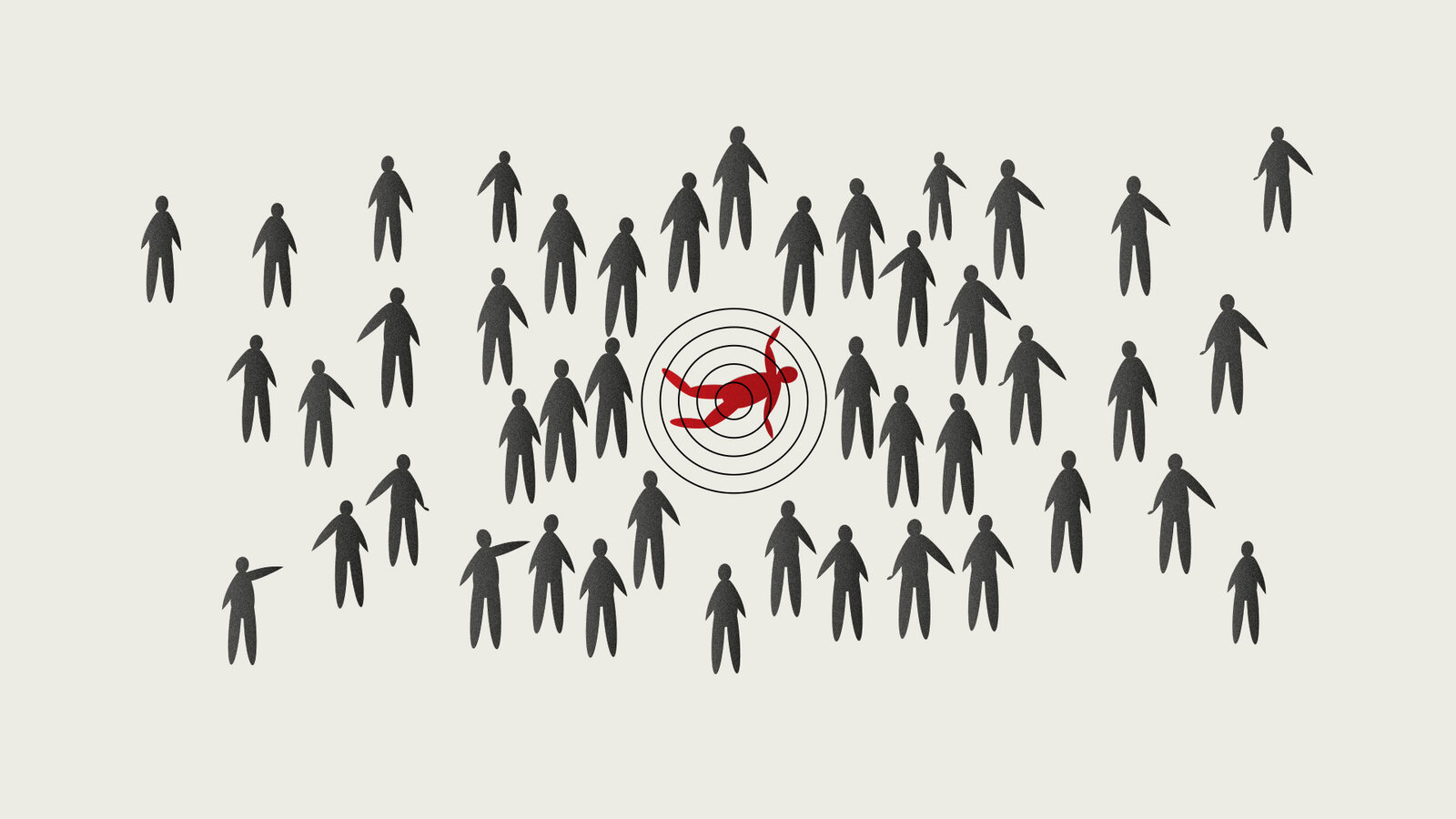 The murder of Stacy Wilson case was closed almost as sudden as it began. It was open and shut. But there are other facts such as the motive that continues to stay unsolved.

Some people have claimed that Sean was romantically interested in Stacy but she never reciprocated his advances. Other reports have claimed that Samuel showed up at Wilson’s job and she repeatedly asked him to leave, but the claim has not been validated.

This case will probably never open back up, but there are still more questions than answers. All in all, what do you think of the bystander effect and its role in this case? Can you imagine what must have been going on in the minds of these witnesses? Let us know!