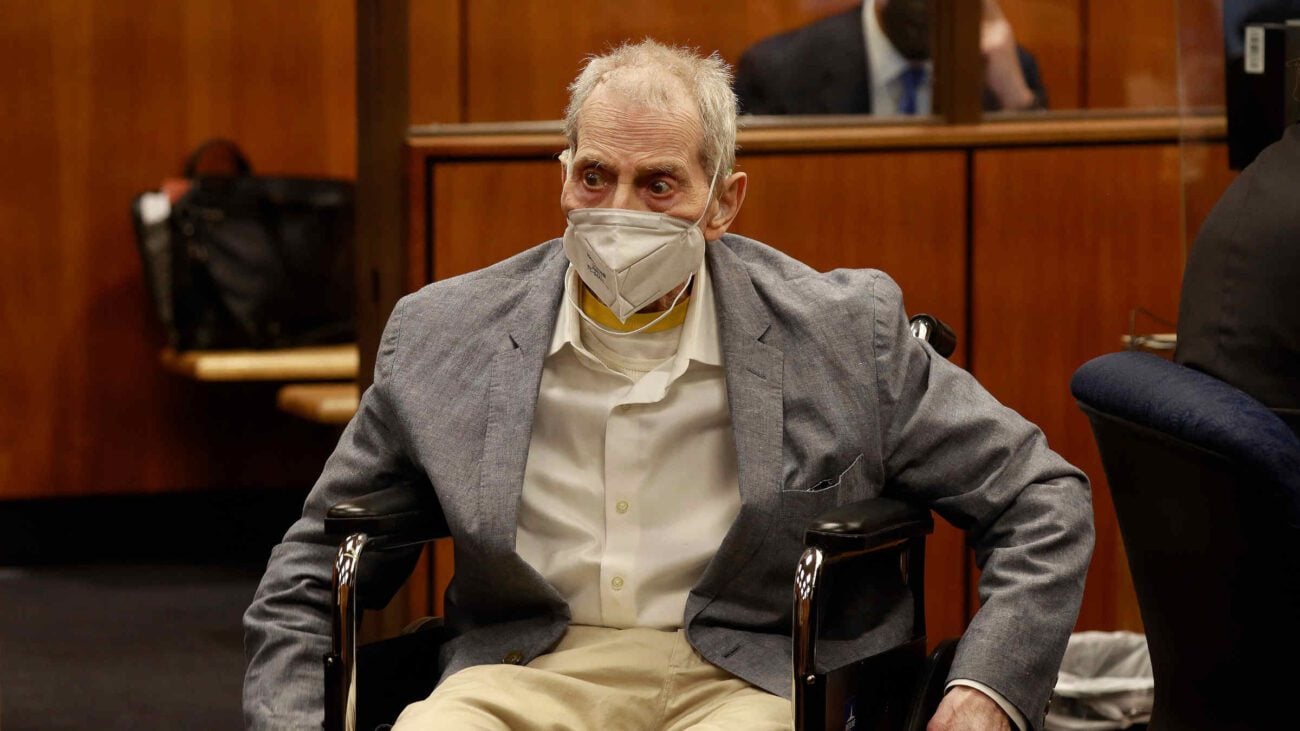 Convicted murderer & suspected serial killer Robert Durst was recently indicted by a grand jury in Westchester County, New York. The charges were related to the supposed killing of his former wife Kathleen McCormack Durst. The indictment stated “on or about” January 31st, 1982, Durst intended “to cause the death of another person.”

The indictment continued that Robert “did cause the death of such person; to wit: Kathleen Durst.” This crime took place in the Westchester County town of Lewisboro. This is not the first guilty verdict that Durst received this year. In September, Durst was convicted for the first-degree murder of his best friend Susan Berman.

Durst allegedly shot Berman at her home in Beverly Hills right before she was to talk to investigators about Kathleen Durst’s disappearance. For this murder, Robert Durst was sentenced to life in prison without parole. Yet who is Robert Durst & why was he driven to kill? 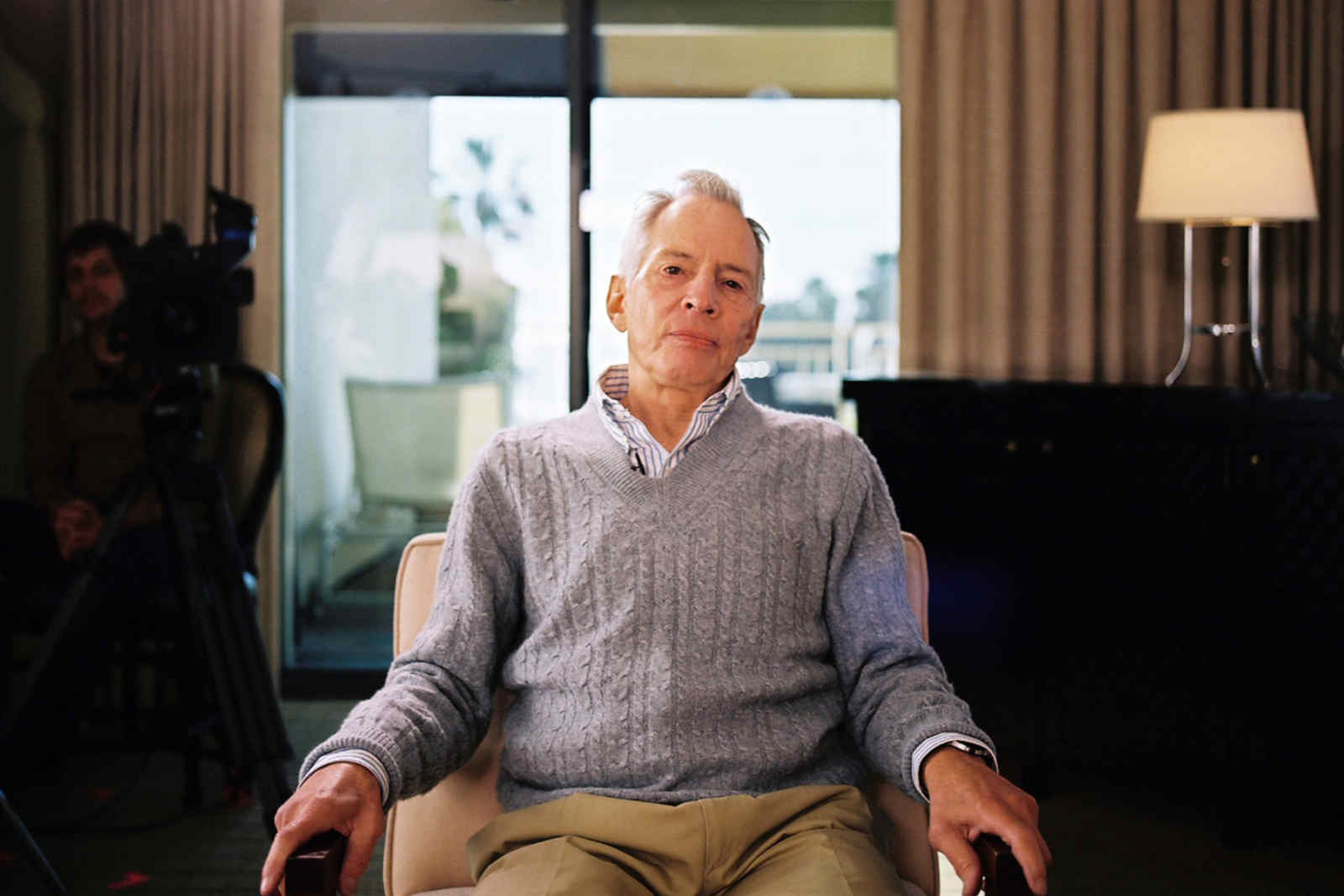 From affluence to murder

Robert Durst was the eldest of four children to the real-estate magnate Seymour Durst. Robert was born on April 12th, 1943 & grew up in Scarsdale, New York. Robert’s mother, Bernice Herstein died when he was seven due to a fall from the roof of the Durst home. Robert claimed that he’d witnessed her death, although his brother Douglas would later deny this.

Robert & Douglas Durst were sent to therapy due to a sibling rivalry between them. In 1953, a psychiatrist assessed that the ten-year-old Robert suffered from “personality decomposition & possibly even schizophrenia.” At Scarsdale High School, Robert Durst’s classmates thought him to be a loner. Durst went on to earn a degree in economics from Lehigh University.

After his undergraduate tenure, Robert entered a doctoral program at the University of California Los Angeles. This is where he met Susan Berman before he dropped out & went back to New York in 1969. Robert didn’t want to be a part of his father’s Durst Organization & instead opened a health-food store in Vermont during the early 70s. 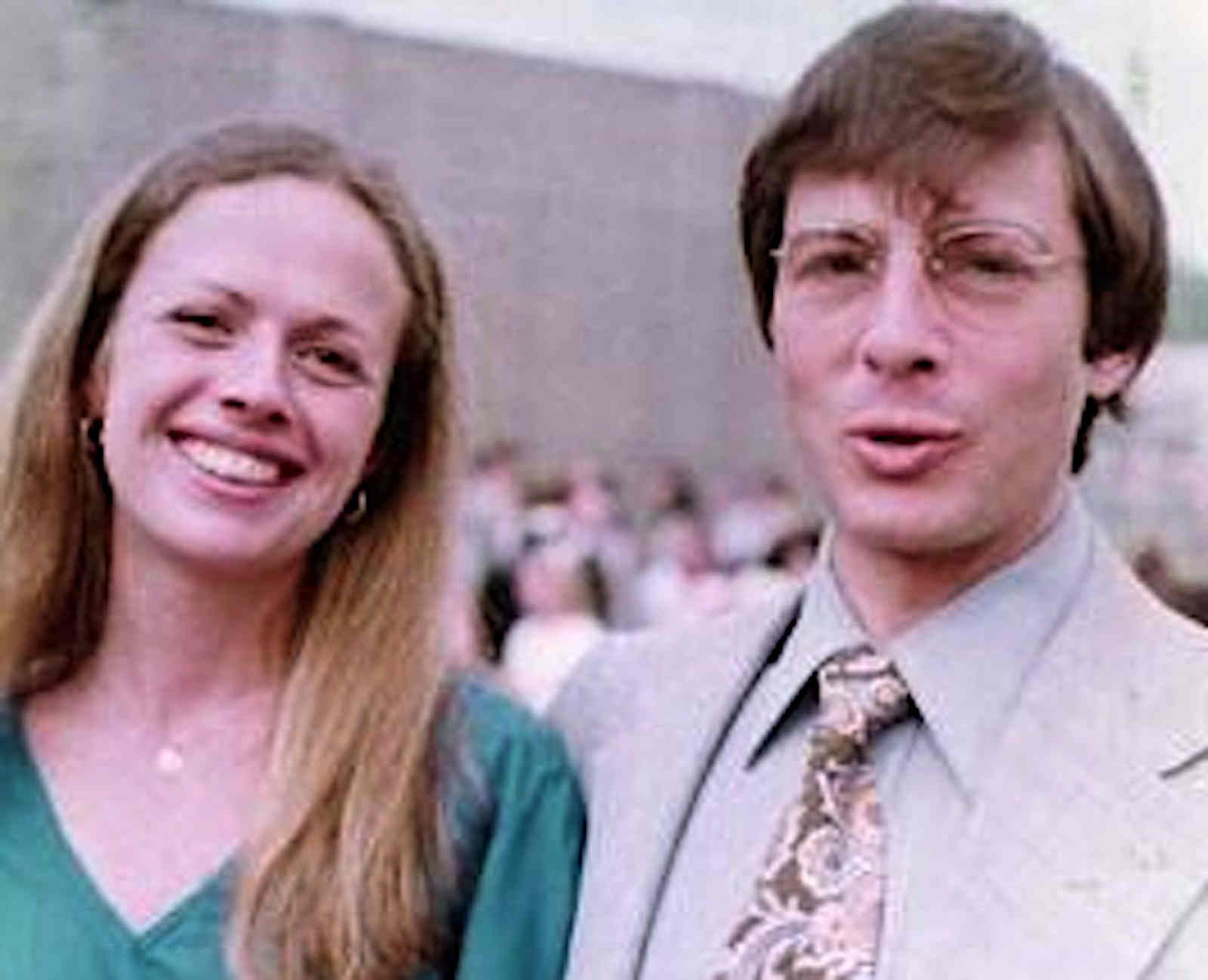 Robert eventually shut down his store after his father convinced him to join the Durst organization. However, his brother Douglas inherited the company due to Robert’s malfeasance. This caused Robert to grow bitter towards his family, whom he eventually sued. He was bought out of his fortune share in 2006. Yet, how did Robert Durst end up in prison for murder? 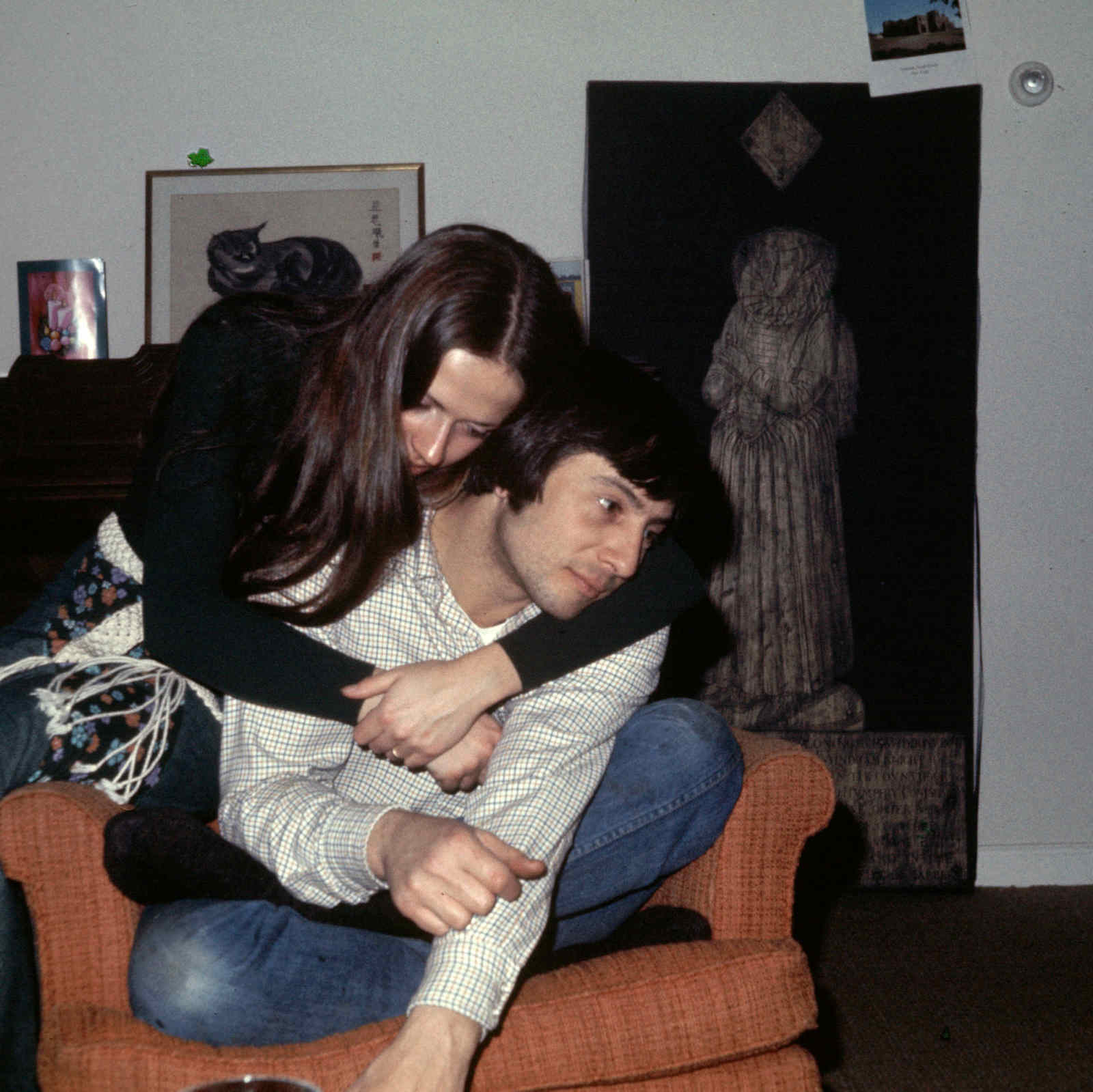 Kathleen McCormack met Robert Durst in 1971 & less than two years later they were married. While McCormack was in her final year of studying to be a pediatrician, she disappeared. On January 31st, 1982, McCormack attended a dinner party where she wore red sweatpants. Those who knew her found this odd, as she was a fairly glamorous person.

McCormack left the party later that evening after a phone call from Robert Durst. Durst was then the last person to see McCormack. He maintains even though they fought that evening, he put McCormack on a train to New York City. He said he then had a drink with his neighbor & called his wife after. Durst later admitted that he just went home & went to sleep.

We know now that Robert Durst is in jail for the murders of Kathleen McCormack & Susan Berman. However, there was another killing that Durst was suspected of. In the fall of 2001, Robert Durst was arrested after the body parts of his elderly neighbor Morris Black were found in Galveston Bay. Durst was eventually released on bail, yet he missed his court date. 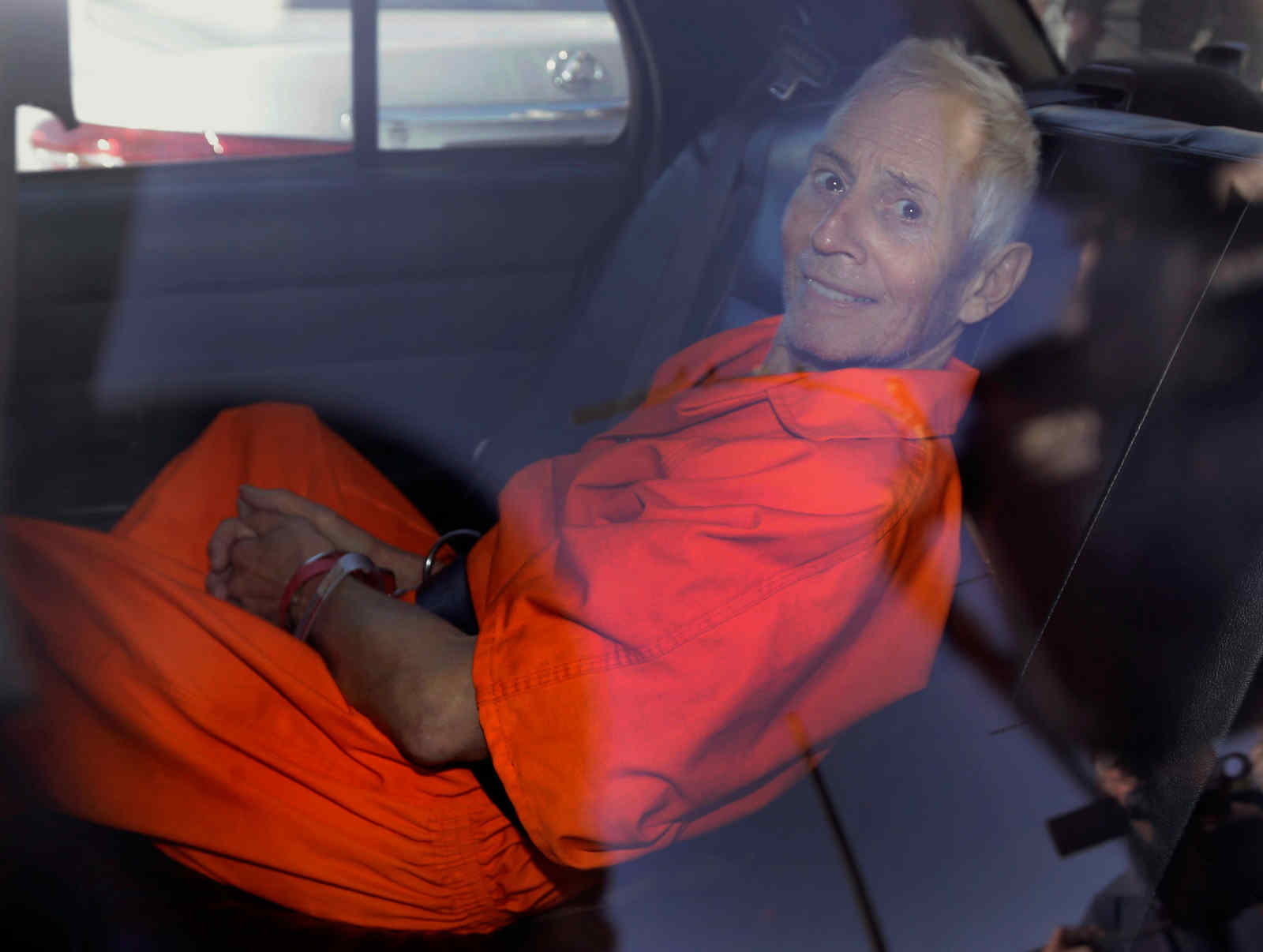 After another warrant was put out for Durst, he was arrested for shoplifting in Bethlehem, Pennsylvania. Police searched his car & found $37,000 in cash, two guns, marijuana, and Black’s driver’s license. Despite all the evidence against him, Durst was acquitted in the Morris Black case. However, he’s now in prison for the McCormack & Berman killings.

Even though Robert Durst has bladder cancer & has caught COVID-19, he’ll spend the rest of his life in prison for murder. If you’d like to find out more about Robert Durst, then watch The Jinx on HBO Max. What do you think of Robert Durst? Let us know in the comment section. 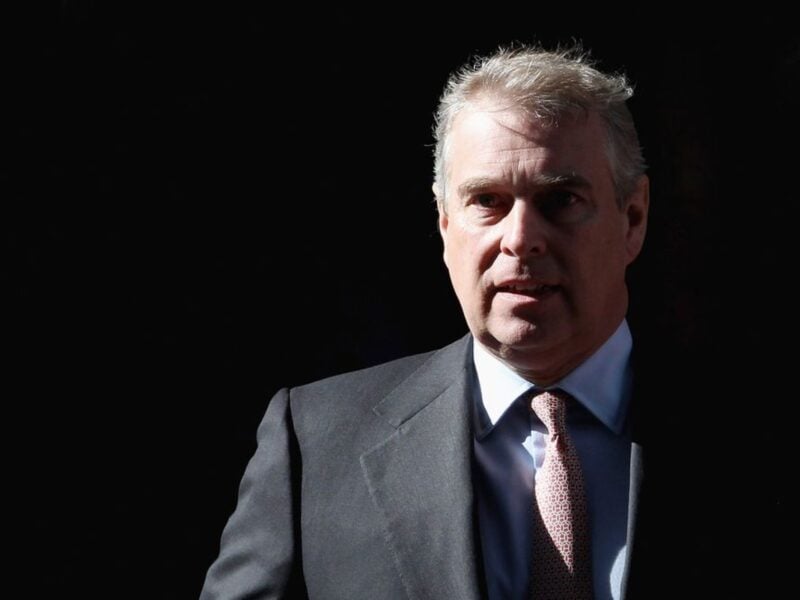