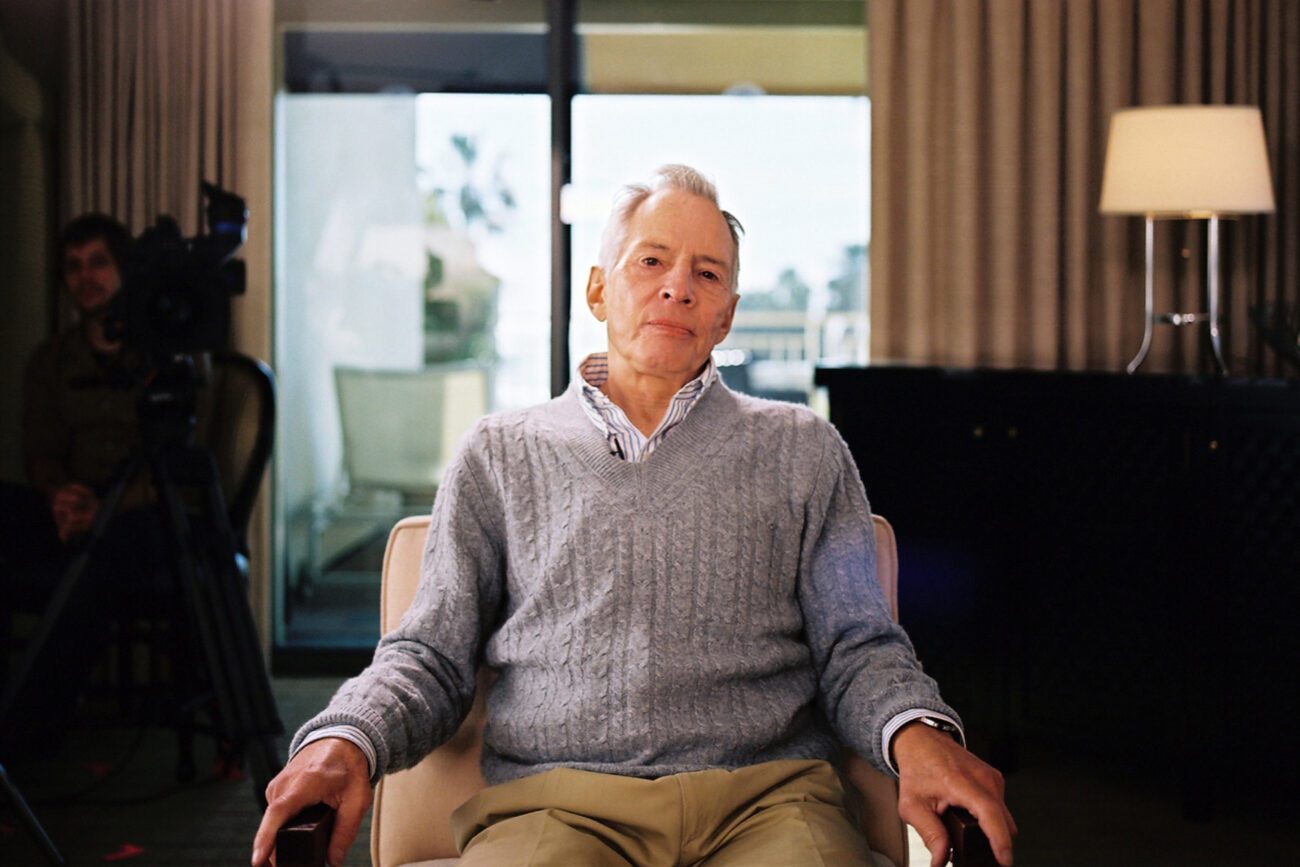 In 2021, true crime is one of the most lucrative genres of series & movies out there. It feels like every few weeks there is a new viral true crime series making waves across social media platforms and major publications alike. However, the viral popularity of true crime wasn’t always as huge as it is today.

Back in 2015, when HBO dropped The Jinx on audiences, everyone’s interest in true crime skyrocketed. Fans couldn’t get enough of the absolutely bonkers stranger-than-fiction story of Robert Durst, and widespread interest in the alleged killer hasn’t wavered since.

Now, Robert Durst has been taken back to court, and a verdict has finally come down the pipe which may have gotten the New York native behind bars for good. So what’s the latest with one of NY’s most infamous money men? Here’s what we’ve found. 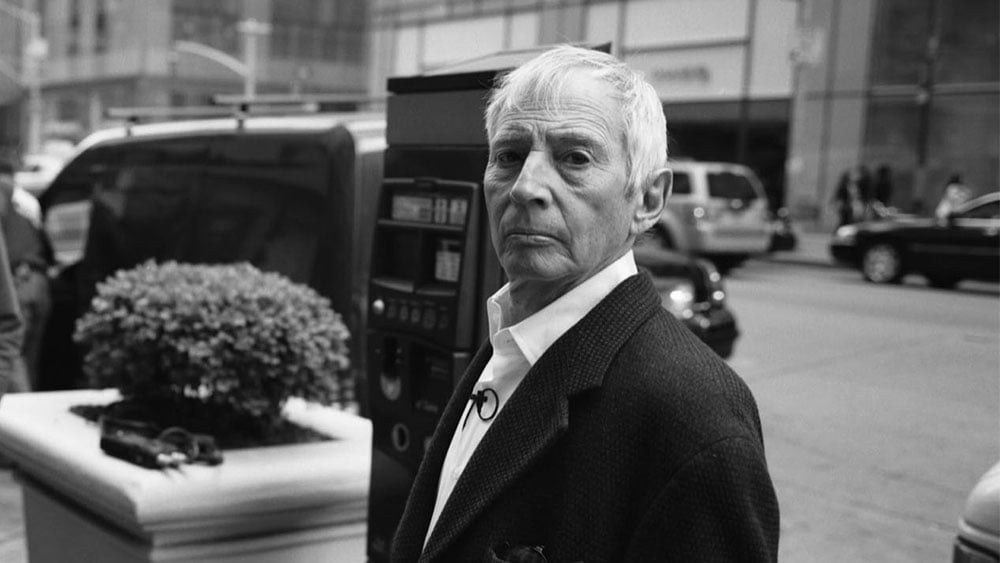 Anyone who has seen The Jinx on HBO knows Robert Durst wasn’t just accused of one crime during his long life as heir to a real estate fortune. In fact, it’s hard to keep up with which crimes he’s confessed to and which ones he’s been acquitted of.

As such, when Robert Durst came back in the headlines last week, fans of The Jinx were wondering which person close to Durst was involved in his latest court appearances. The Jinx on HBO reveals the New Yorker was accused of killing multiple women over the course of about thirty years. So who was Durst tried for allegedly murdering most recently? 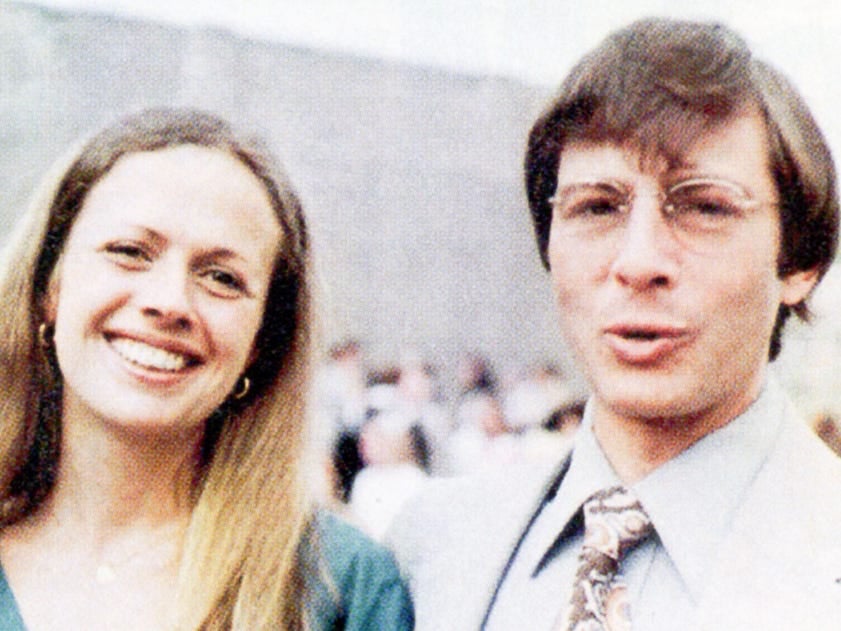 People reported last week that Robert Durst has been found guilty of murdering his best friend Susan Berman. Susan Berman was killed in an execution-style murder back in 2000, but Robert Durst was never tried for the crime.

However, The Jinx on HBO revealed certain connections Robert Durst had to the murder of his close friend. Furthermore, the documentary exposed so much evidence to the over twenty-year-old crime that the series led to Durst’s arrest in 2015, pinning him for the murder of Berman. Now, Durst has been convicted of Berman’s murder.

Durst’s conviction raises several questions. The most glaring query the court’s verdict reveals is why Durst would kill one of his closest friends. However, anyone who has seen The Jinx on HBO knows Durst has plenty of reasons to kill those close to him, especially those who might know certain secrets about his past. 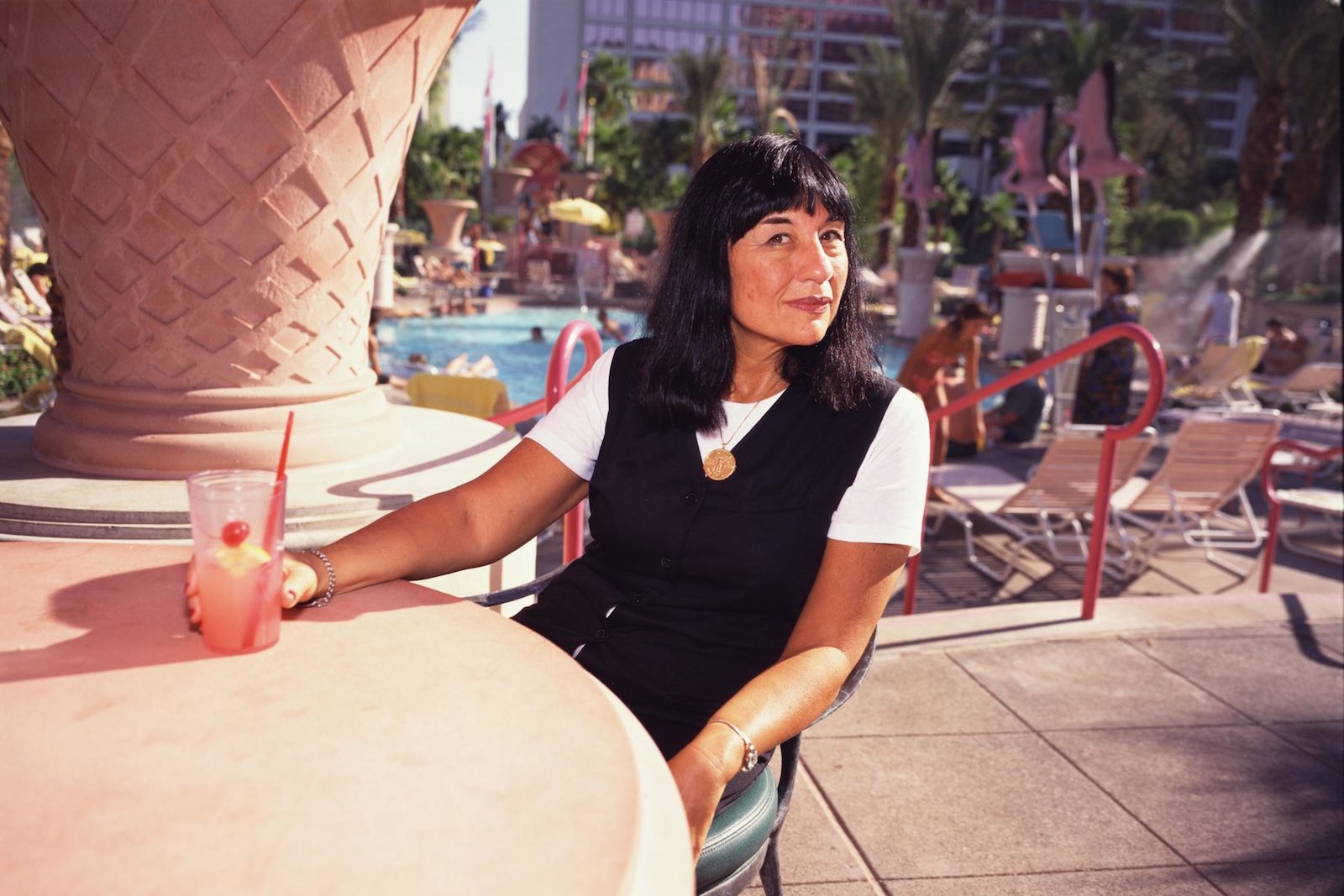 The first instance of Durst receiving widespread suspicion for a murderous crime came early in his life, after his first wife Kathleen McCormack Durst went missing in 1982.

Durst was never arrested for his wife’s murder, and Kathleen’s body was never found, but many believed Durst killed her, setting off a recurring pattern of cold-hearted murder. The Jinx on HBO reveals the suspicious behavior connecting Durst to Kathleen’s murder, but what does Kathleen’s death have to do with Susan Berman?

Reports say prosecutors told the court Durst killed Berman because she knew too much about Durst’s first wife’s disappearance, and wanted to cover up any details of her murder which may have come from Berman.

Los Angeles County Deputy District Attorney John Lewin is quoted telling the court, “When Bob Durst killed Kathie, he killed Susan and Morris as well because once that happened, once he did that, there was no turning back”. Durst was also arrested and charged with the murder of his neighbor Morris Black in 2001, but he was acquitted for the crimes.

The recent conviction is the first time Robert Durst will face legal consequences for his alleged murders, three of which are highlighted in The Jinx on HBO. The Jinx creator Andrew Jarecki was among over 100 witnesses who testified during Durst’s trial.

What’s your favorite episode of The Jinx on HBO? Let us know in the comments below!