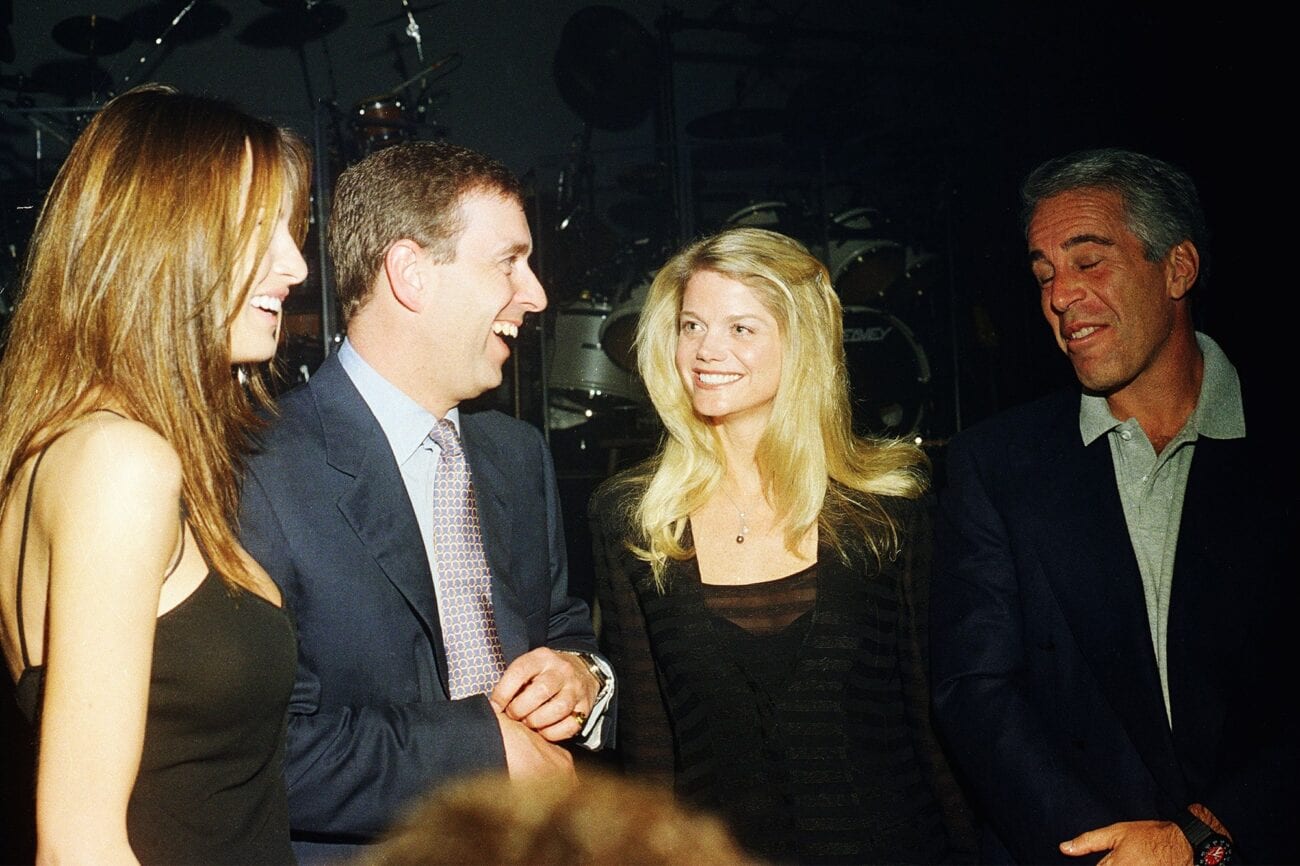 Were Prince Andrew and Jeffrey Epstein close? This old program proves it

To date, Prince Andrew has yet to be questioned by the FBI in relation to Jeffrey Epstein. Victims who have spoken out against Prince Andrew are losing faith he’ll ever be investigated for his ties to the convicted sex offender. But, a new piece of British history may offer investigators enough evidence to question Prince Andrew.

Dance of the Decades

On June 21st, 2000, the royal family hosted a special gala to celebrate the birthdays of the Queen Mother, Princess Anne, Princess Margaret, and Prince Andrew. Calling it the “Dance of the Decades”, the event was packed with star-studded guests. A souvenir booklet from the party was given out showcasing all the big names at the party.

The Daily Mail obtained a copy of said booklet, and found both Jeffrey Epstein & Ghislaine Maxwell’s names among the dukes & duchesses at the party. While it’s no secret Jeffrey Epstein & Prince Andrew have been friends for years, this booklet is a stark reminder of how close the two were. 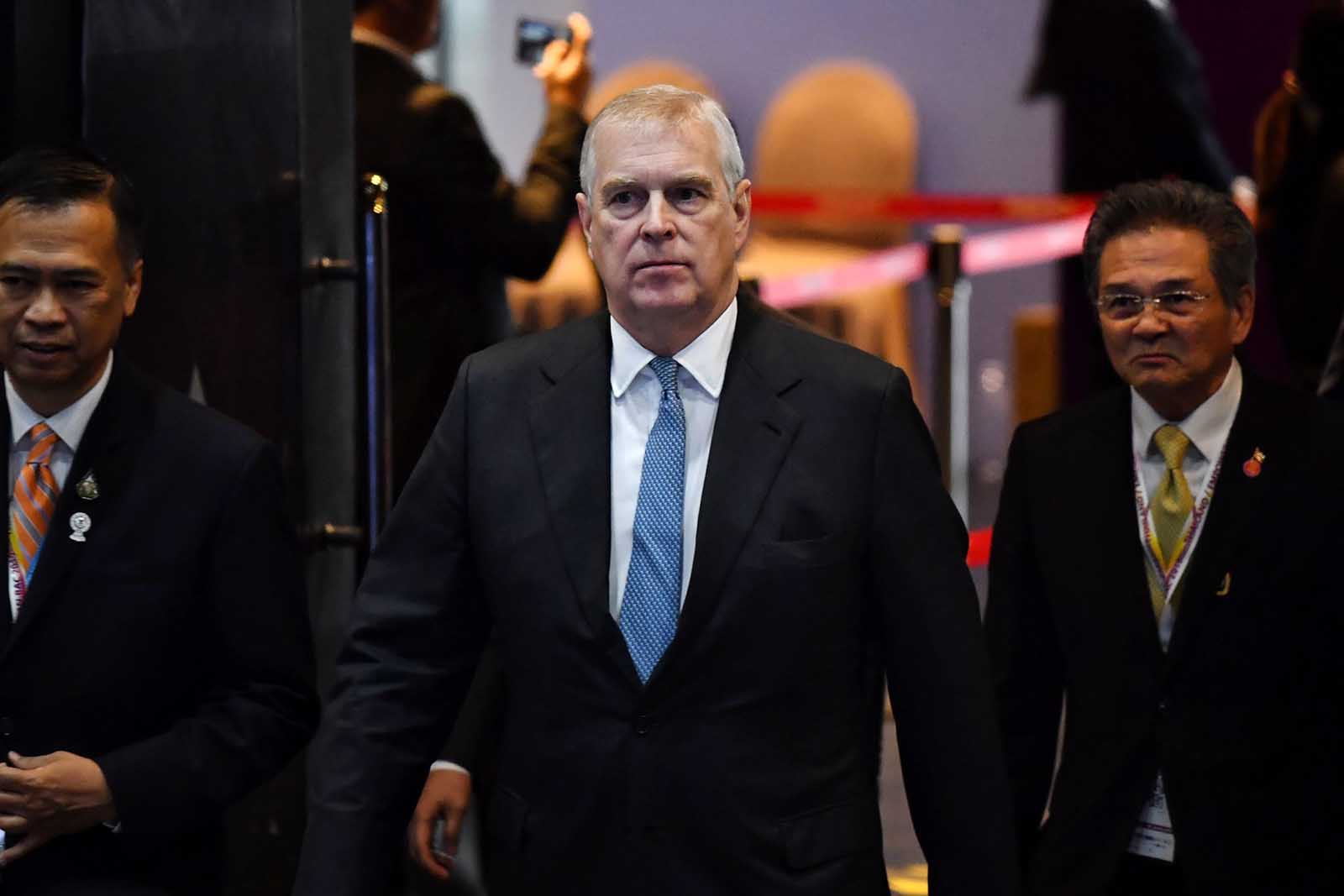 Dealing with the fallout

Of note, Prince Andrew was shut out of nearly all birthday celebrations for his father Prince Phillip this year. Once Ghislaine Maxwell was arrested in July 2020 for her ties to Epstein, Prince Andrew purposefully cancelled a trip to Spain the same month out of fear he would be extradited to the U.S.

However, even with cutting all ties with Prince Andrew, many British citizens are still unhappy with the royal family as a whole. In a report from Newsweek, a majority of British citizens want Prince Andrew to be stripped of all royal titles. A large group of anti-child trafficking protestors also gathered outside Buckingham Palace this past September, chanting “Paedophile! Paedophile!”. 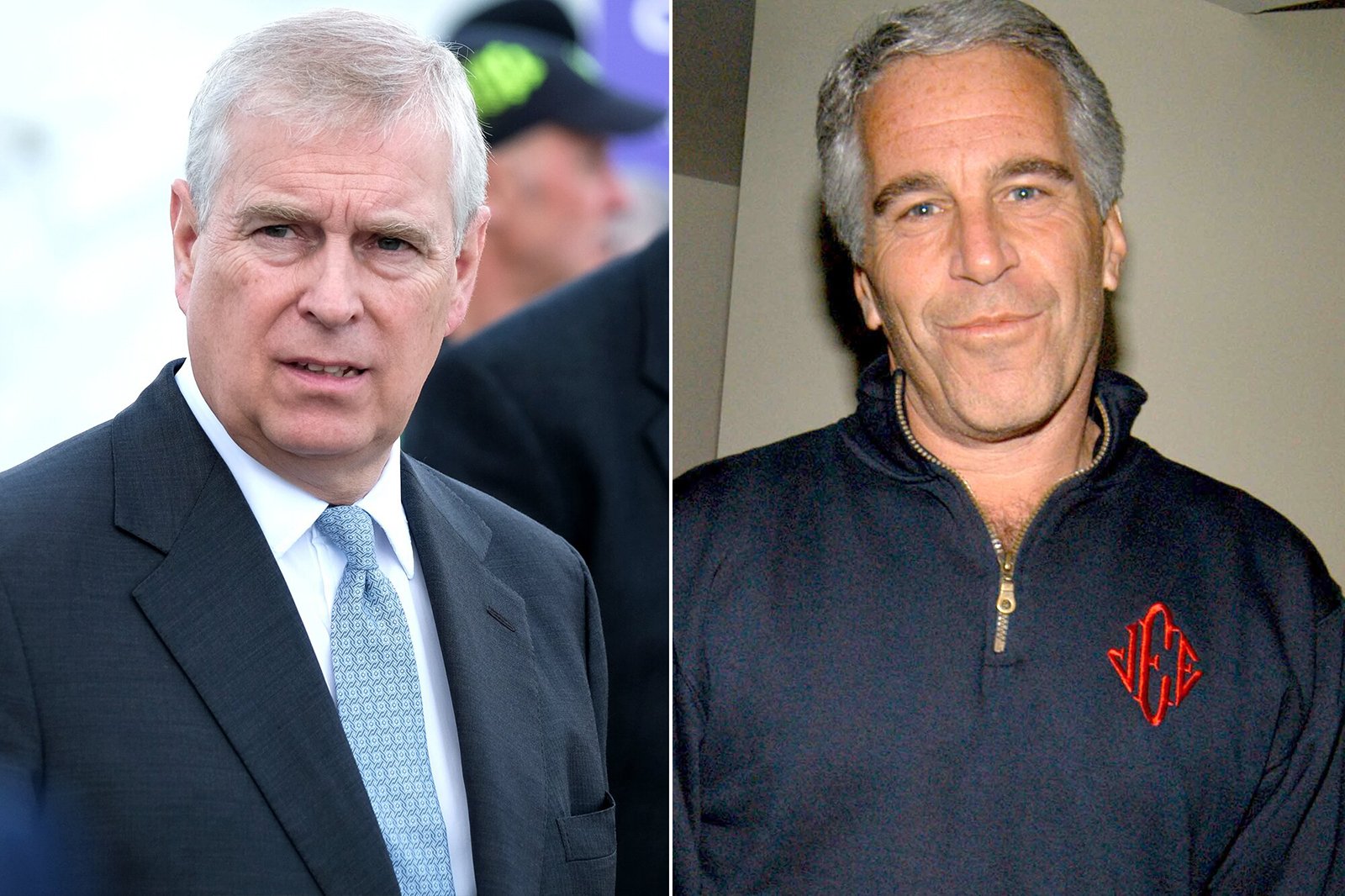 Is Prince Andrew guilty of any crimes?

However, the pair being friends doesn’t automatically mean Prince Andrew is guilty of participating in sex trafficking activities. However, many of Jeffrey Epstein’s victims spoke out about their experiences of being abused or raped by the Duke of York – these allegations make Prince Andrew a person of interest in the case. 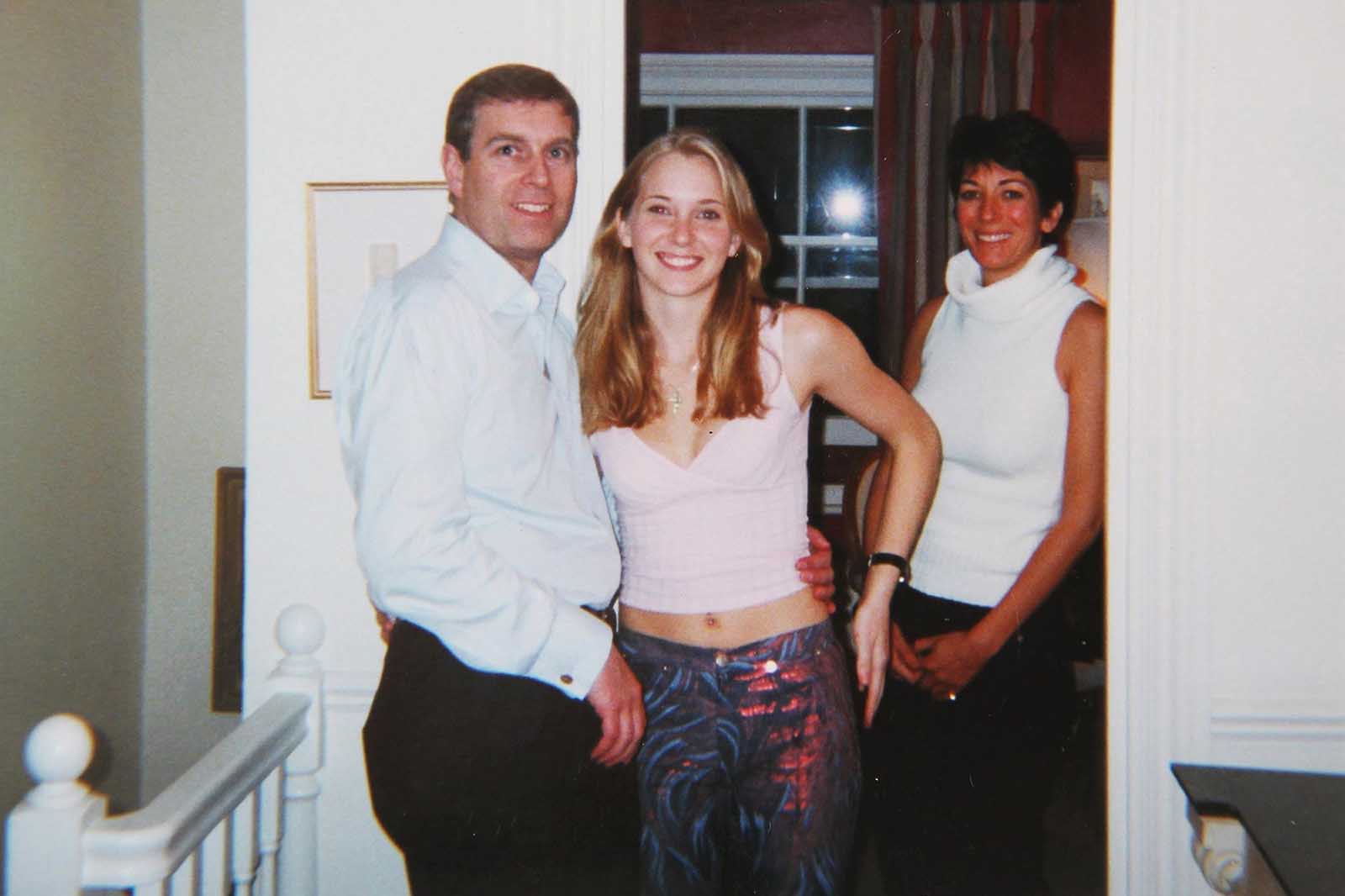 The accusations against Prince Andrew

Most notably, outspoken Jeffrey Epstein victim Virginia Roberts-Giuffre has accused Prince Andrew of sexual assault on numerous occassions, and she’s not the only one. Courtney Wild, Jennifer Araoz, Chauntae Davies, and about twenty other women have come out accusing Prince Andrew of assaulting them. Some of the victims even claimed the alleged incidents occurred when they were minors. 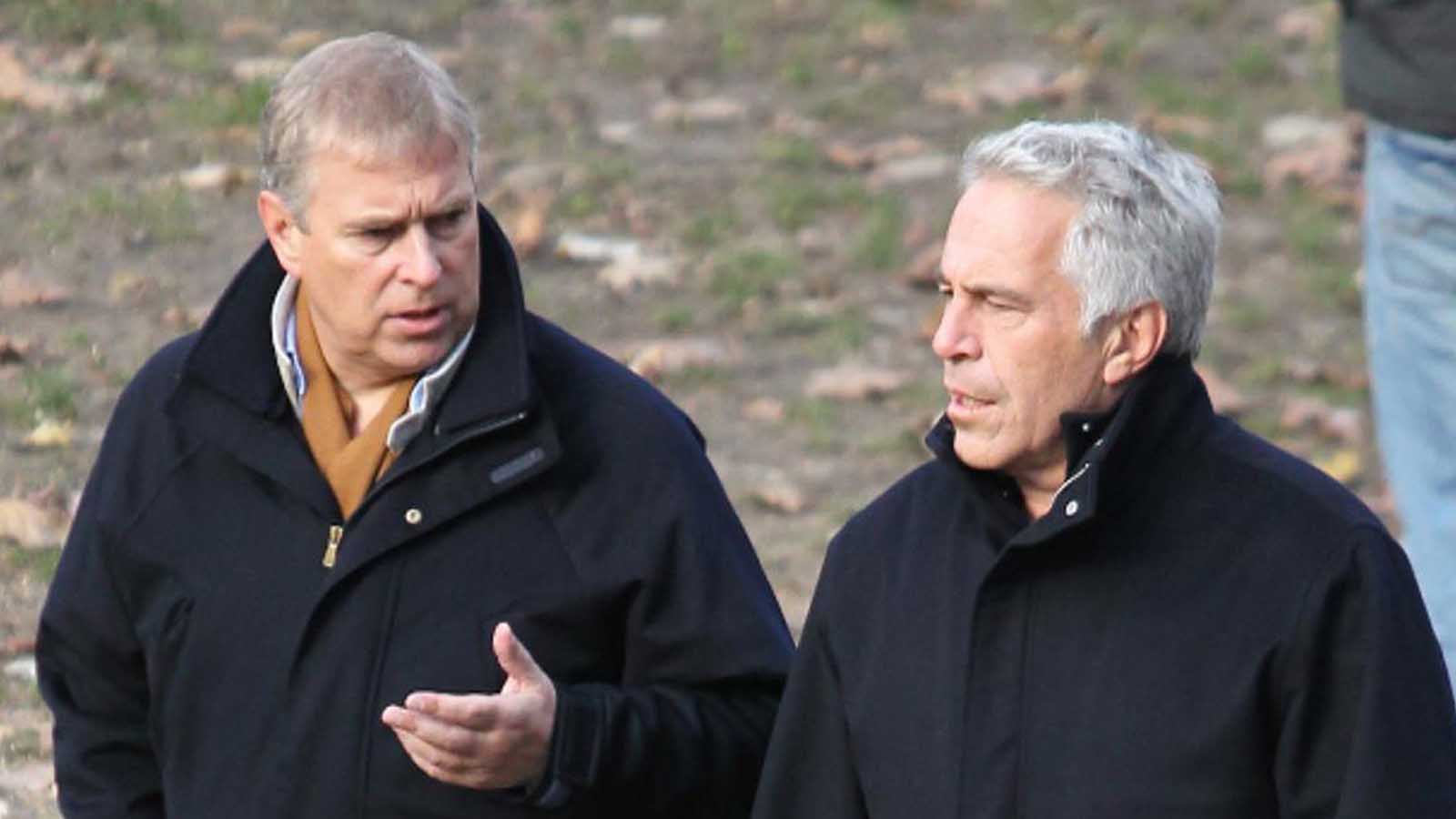 Prince Andrew has publicly denied all allegations against him on numerous occasions. Nevertheless, Prince Andrew stepped down from his royal duties & has tried to keep a low profile since late 2019.