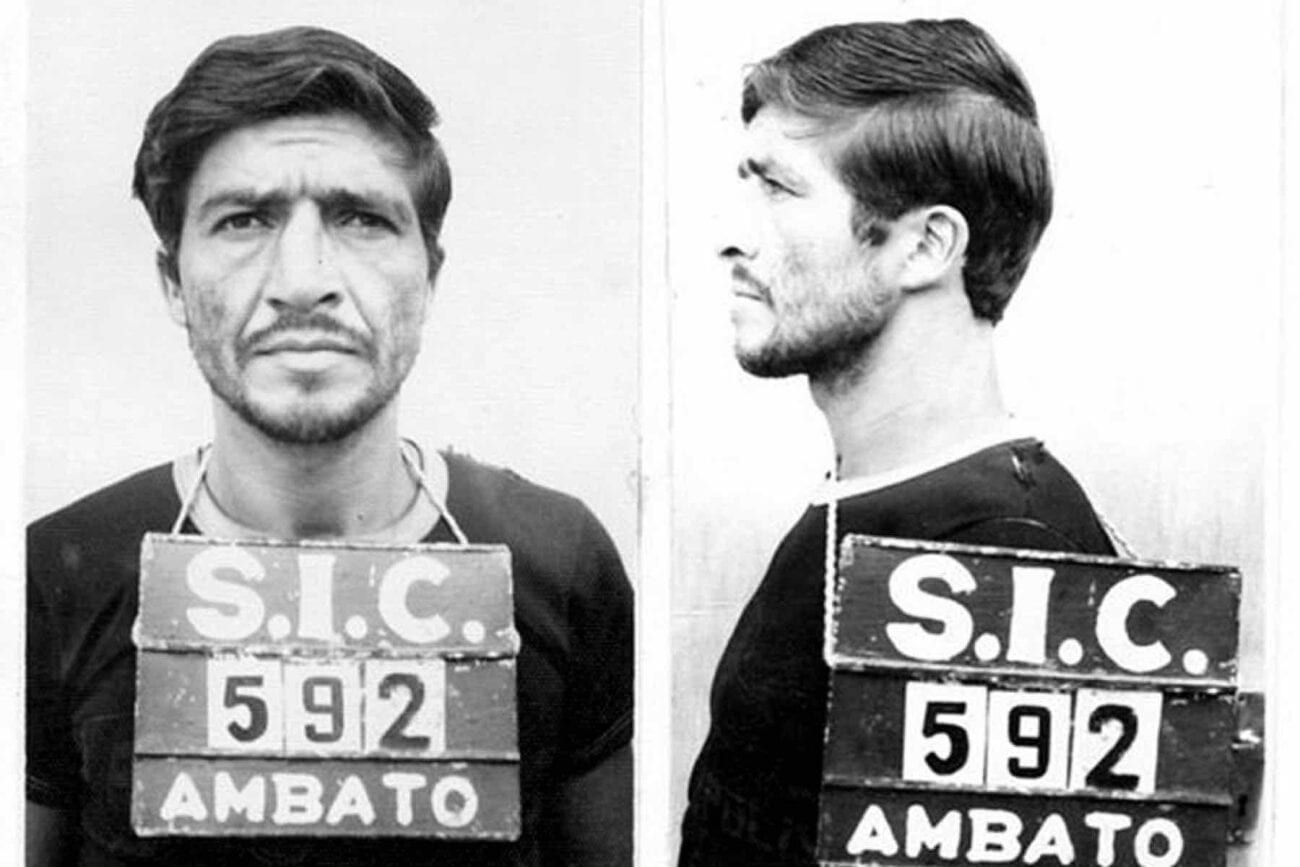 Is Pedro Lopez one of the most haunting killers ever?

When you’re a little kid, you’re more afraid of imaginary monsters than anything else. Part of growing up is learning that the real monsters of the world are all too human. On the list of those all too real human monsters are serial killers. Most of these names, you know: Ted Bundy, John Wayne Gacy, BTK, Golden State Killer, Green River Killer.

For many of these killers, they either die, get captured, or the case remains unsolved. Yet some of the truly monstrous amongst serial killers aren’t as well-known to the greater public. One of these killers? Pedro Lopez. He confessed to killing 300 girls, was sent to a psychiatric hospital, and was released for good behavior in 1998.

Then he just disappeared.

Pedro Lopez was never really normal. At the age of eight, his mother caught him fondling his younger sister and kicked him out of the house. Lopez would later blame his mother for how he turned out. She was a prostitute and he said witnessing those acts of prostitution as a child disturbed his psyche.

Other things Lopez claimed was that he fled to Bogota, Colombia’s capital city, where he was picked up by a man and sodomized repeatedly. Later, at the age of 12, an American family enrolled him in a school for orphans, where he left at 14. Reports are conflicted here. Lopez says that he ran away because a male teacher molested him. Others say that Lopez ran away with a teacher.

Either way, Lopez was making his living as a car thief at the age of 18. He would steal unattended cars and sell them to local chop shops. Due to these activities, Lopez went to prison. While in prison, Lopez claimed that he was gang-raped. After this, he claims to have hunted down and murdered his rapists before being released.

That’s when it really got bad. 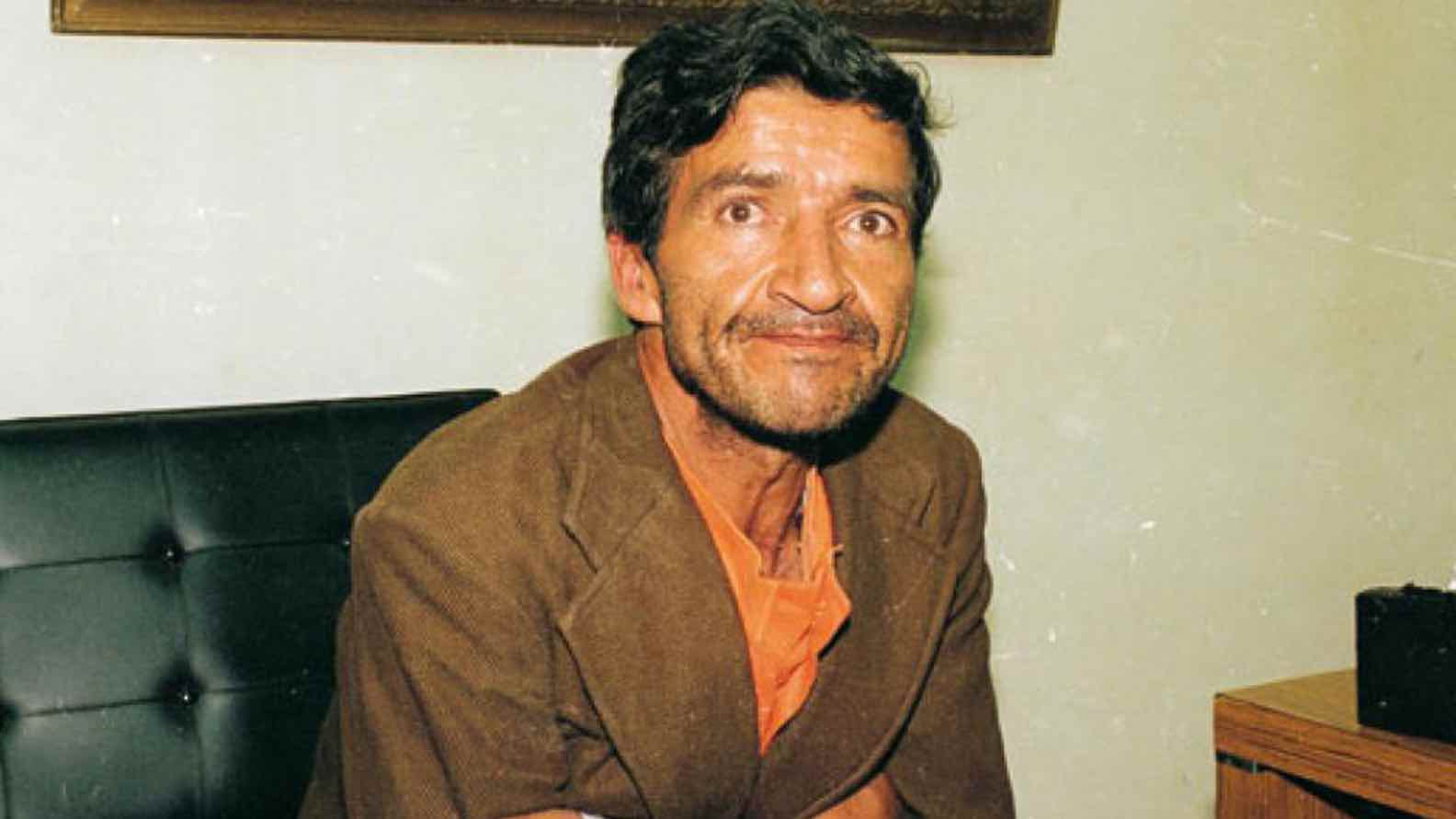 Monster of the Andes

Lopez began to murder young girls, usually around the age of 12, after his release from prison. Talking with investigators, Lopez claimed that by 1978 he killed 100 girls, usually averaging three a week. His crimes were spread out across the countries of Colombia, Peru, and Ecuador.

At one point, Lopez was caught trying to abduct a girl from the Ayachucos community in Peru. The Ayachucos tribal law claims that such an act is punishable by being buried alive. Lopez, however, escaped this fate because a Western missionary with the community pleaded for Lopez to be handed over to authorities, which he was. Rather than charging him with any crime, Peru just deported him back to Colombia.

Lopez continued his killing spree, sticking to Colombia and Ecuador after what happened in Peru. 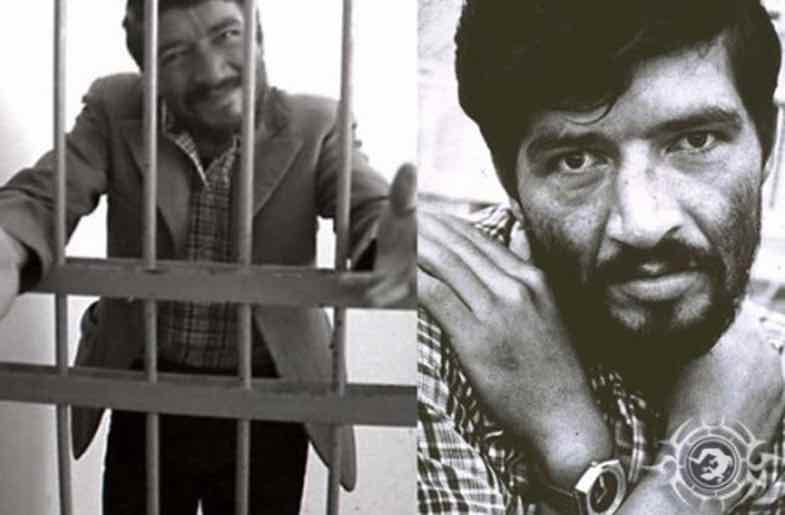 Lopez would eventually be arrested in 1980, when he was caught luring a daughter of a street vendor. Upon arrest, Lopez confessed to 110 murders. Investigators were skeptical, but after a chance flood unearthed the remains of one of Lopez’s victims, Lopez showed the police where to find 53 others.

Lopez was charged with the 110 murders that he first confessed to. He would later confess to another 240 murders, but no concrete proof ever came up in regard to those deaths.

Due to Ecuadorian law, Lopez was only sentenced to 16 years for the deaths and was sent to psychiatric hospital after being declared insane. Lopez would be released from the hospital for “good behavior” after 14 years. Upon his release, Lopez just . . . vanished. 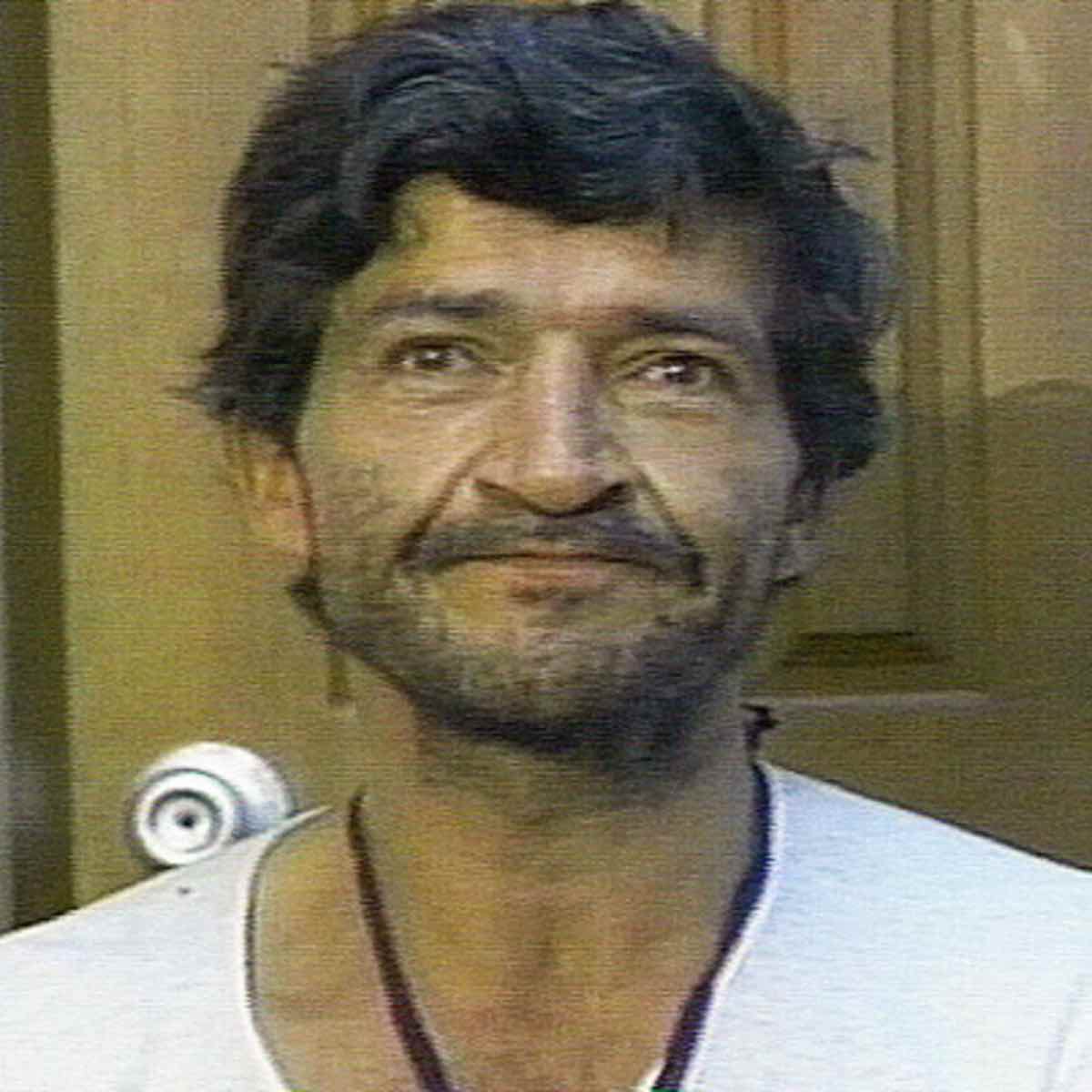 Since 1998, no one has seen Pedro Lopez. Chilling, some think that the Monster of the Andes is still out there, even authorities. In 2002, a warrant was made for Lopez’s arrest. Why? Well a body was discovered and it matched Lopez’s MO perfectly.

But he’s never been found.