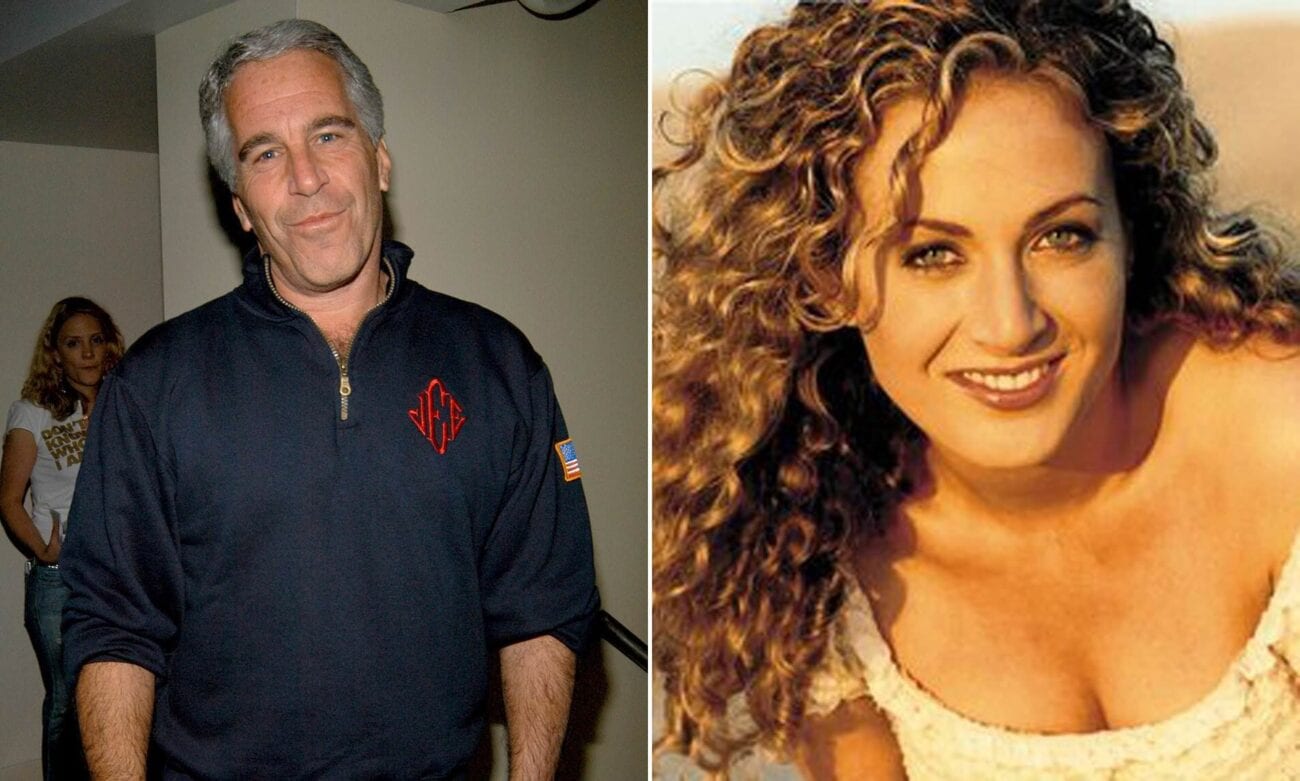 2020: Why has Ghislaine Maxwell’s former PA fled from London?

As the hellish world of Jeffrey Epstein’s exploits and names from his little black book continue to unfurl, everyday more adds to the list of Epstein drama. According to a report on August 10th, Ghislaine Maxwell’s former assistant left the UK following the arrest of the socialite-turned-madam on sex abuse charges.

This new character in the swirling narrative of Epstein adds a new level to the charges already leveled at the supervillain-esque posse. Emmy Tayler, a former actress and a potential key witness in Maxwell’s criminal case, is reportedly gone from the country – but has been described by a source as an “honorable person” who did not know the extent of the financier’s crimes.

Take a look at everything we know about Tayler so far. 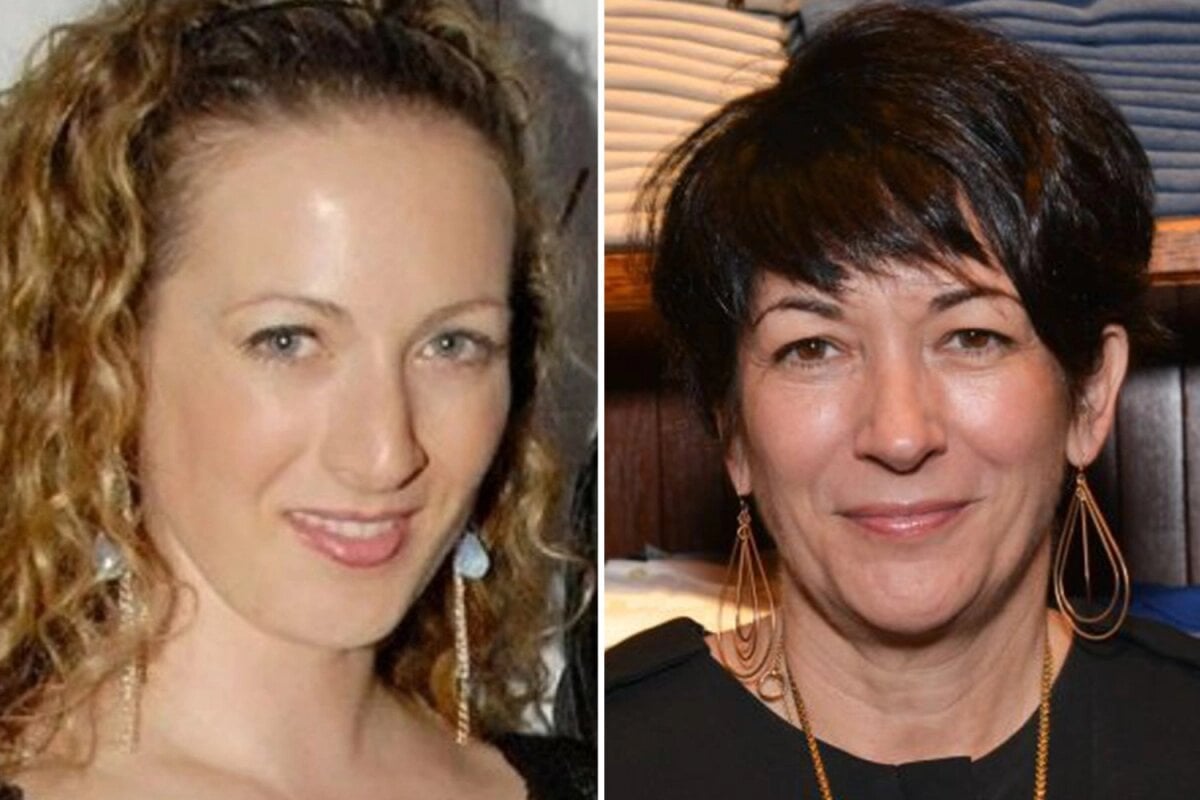 Who is Emmy Tayler and what does she know?

Tayler, now 44, originally came to the U.S. to pursue a career as a model & actress in the 1990s and now works as a voiceover artist recording commercials for Cadbury, Lexus, and Smart Pillows, among others.

The daughter of an Oxford professor, Tayler came into contact with Maxwell early on and was set up in a Florida apartment by the disgraced businesswoman, where she promised to take care of the young actress if she ran some errands in return. 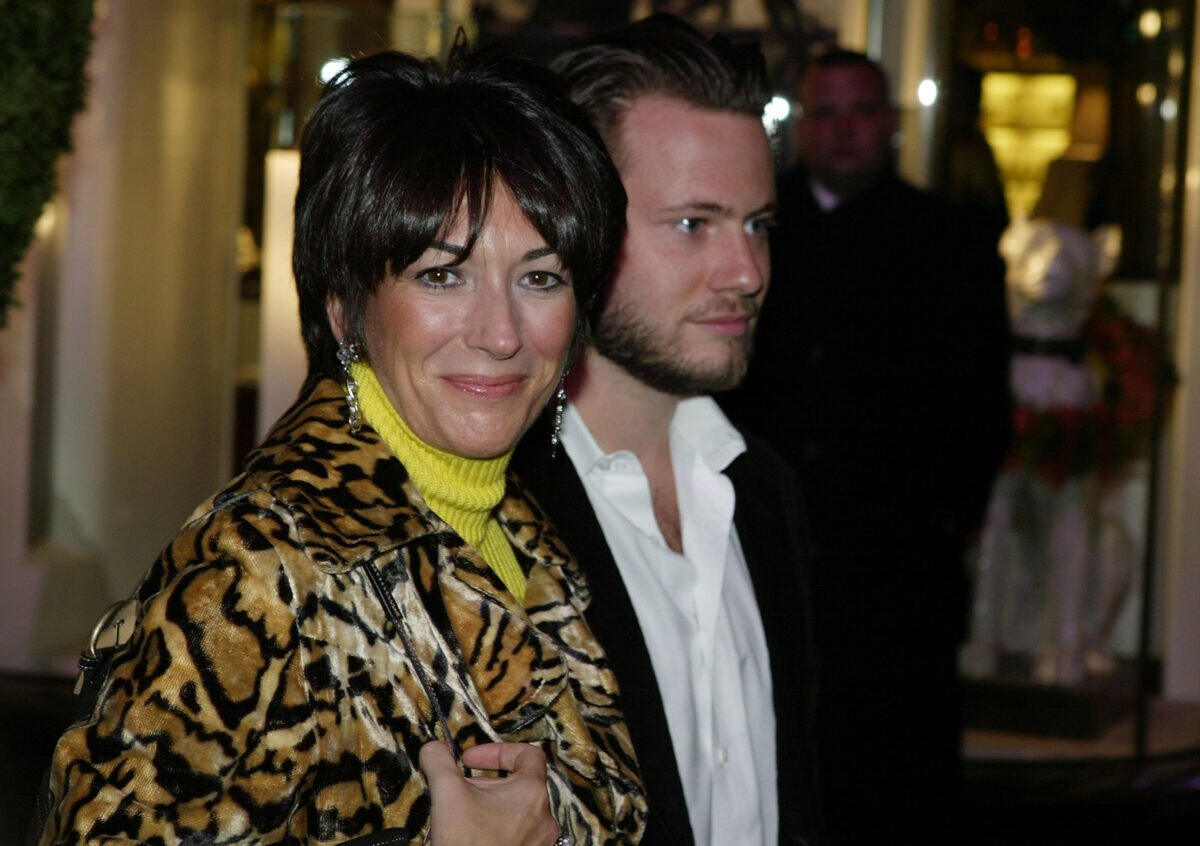 The extent of these errands are still obscure at this time, but recently unsealed court filings show Tayler’s name several times on the so-called Lolita Express flight logs during the period when Epstein was allegedly trafficking girls.

The passenger logs also show Tayler was aboard the private jet during a February 1999 flight that included Prince Andrew. 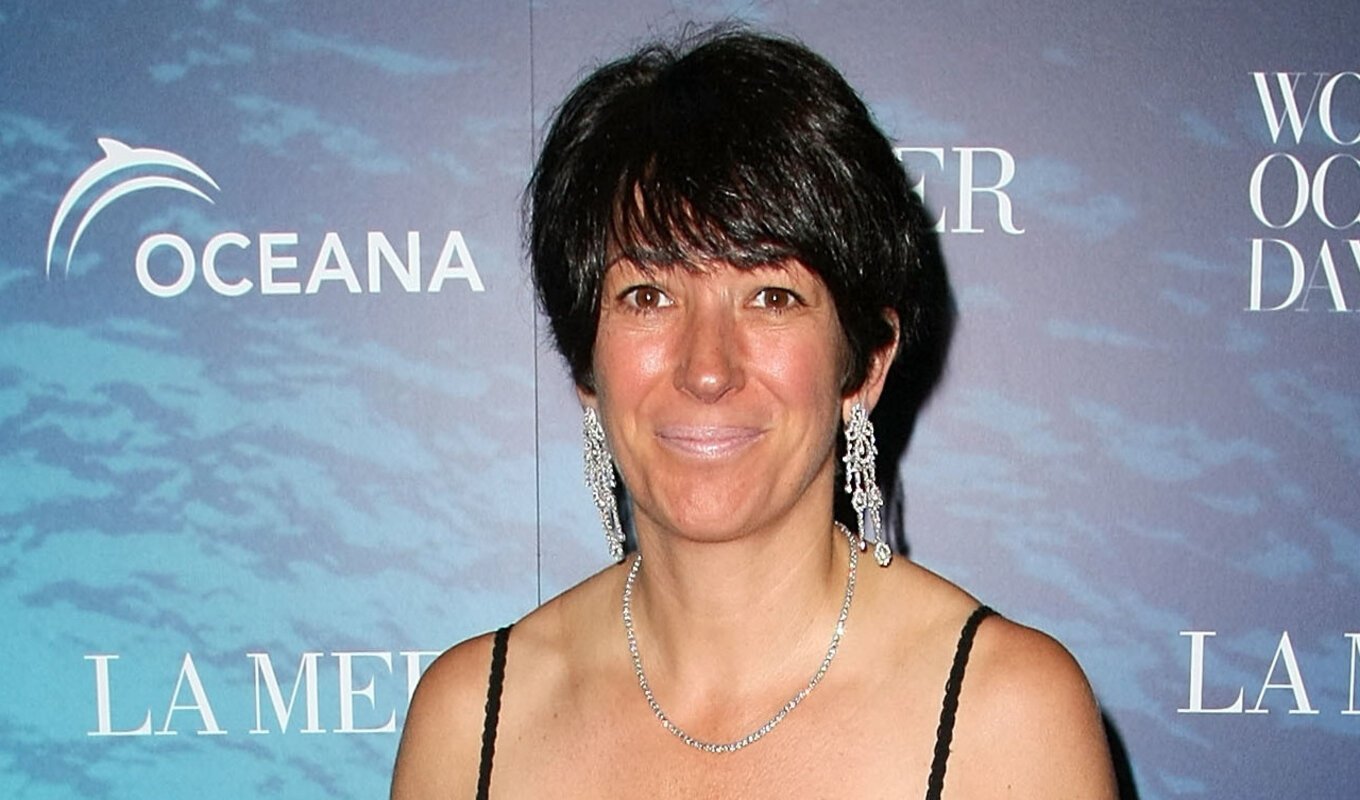 But Tayler was just an assistant, right?

While in theory she served as an assistant (or dare we say . . . intern), Epstein’s accusers claimed Maxwell referred to Tayler as “her slave”. Alleged Epstein victim Johanna Sjoberg claimed one of her first contacts with Epstein occurred in the presence of Tayler.

In Sjoberg’s testimony, she detailed an experience when she was led up to Epstein’s bathroom by Tayler and instructed how to massage him and do “moves he liked” by the former actress, who at one point removed her clothes and instructed Sjoberg to do the same before performing the same moves on the new recruit with Epstein. 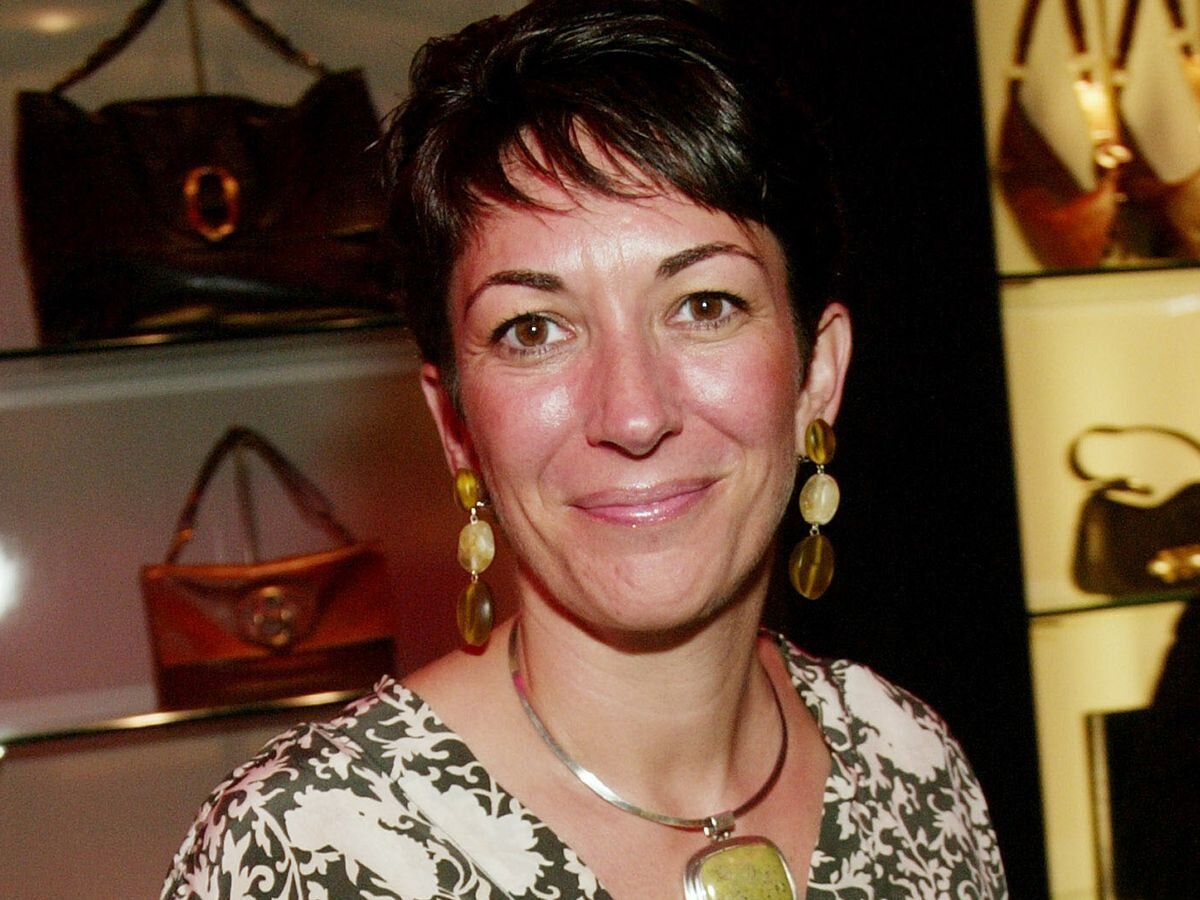 U.S. prosecutors reportedly sought to question Tayler last year around the time Jeffrey Epstein was found dead in his prison cell. While several of the court claims against Tayler and others have been disputed, prosecutors still wish to speak with her, as they believe she could provide valuable information, The Telegraph reports.

Emmy Tayler’s brother-in-law reported that Tayler is quite “distraught” over the allegations.

For more information about Emmy Tayler, check out her Wikipedia page of low-budget films or her Voice123 profile.