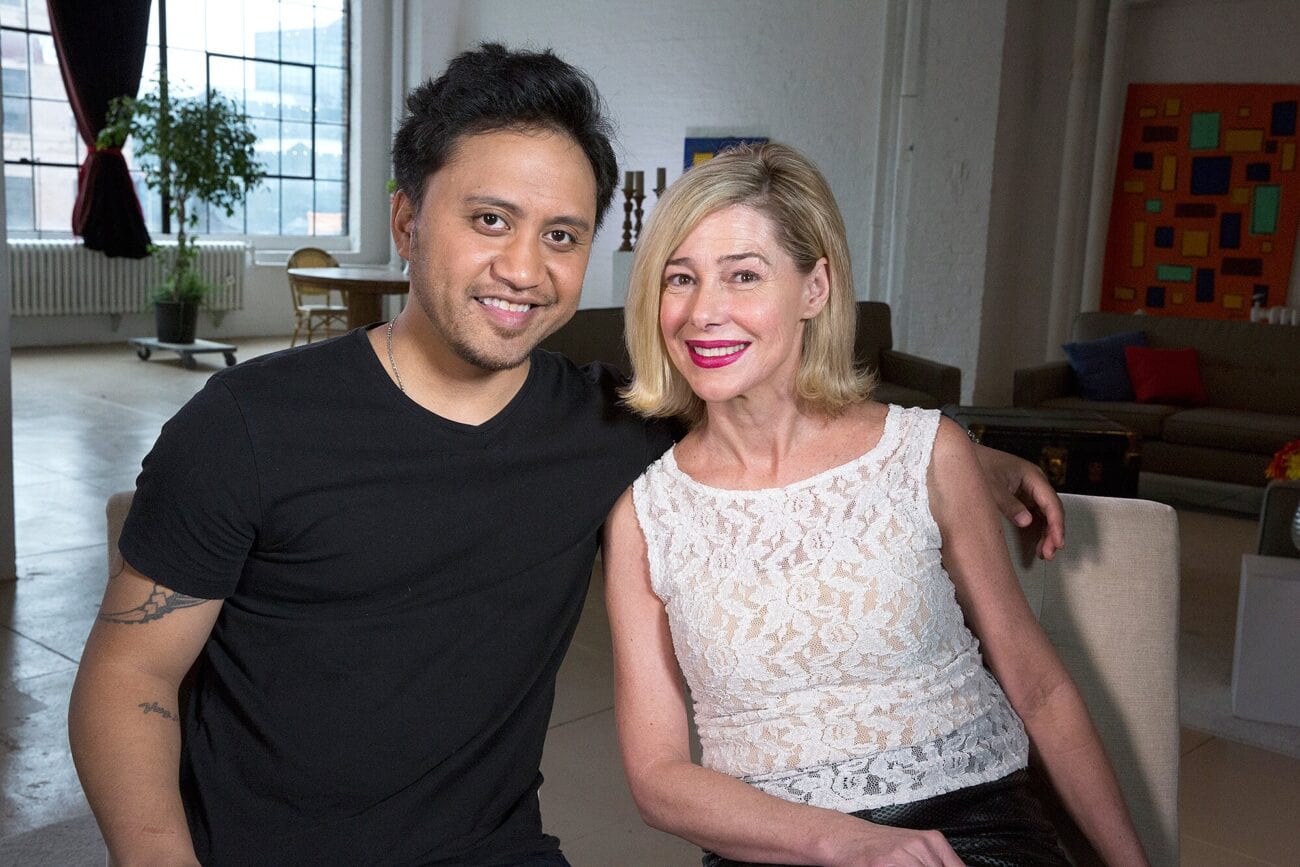 Mary Kay Letourneau became a household name overnight over her controversial trial for sleeping with her student. Her relationship with Vili Fualaau was tabloid fodder after the two got married upon her release. Even her death was a big news story when she passed away from colon cancer on July 6th.

But what were Mary Kay Letourneau’s final days really like? Her ex-husband Fualaau is finally opening up to the press about how the infamous figure spent her last days. 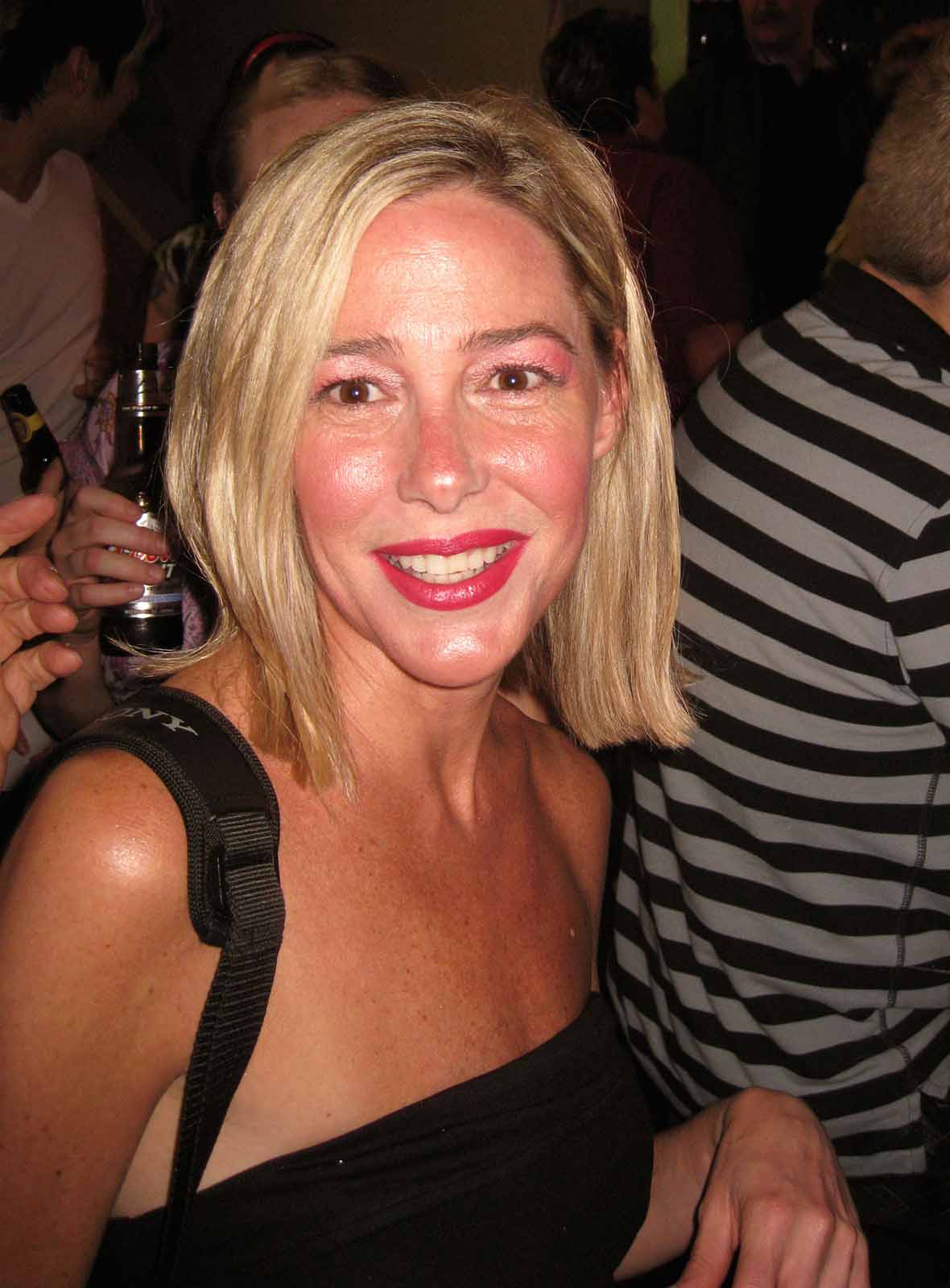 In an exclusive interview on The Dr. Oz Show, Vili Fualaau told Oz about the moment he knew he was about to lose Mary Kay Letourneau. “I didn’t see her chest moving, and I thought it, maybe, it was like one of those pauses she has and then she’ll come back. She’ll take a deep breath, and she’s gonna come back.”

Once Fualaau turned off the breathing machine though, he knew Letourneau wasn’t going to live much longer. “At that moment, I had to, you know, tell the kids that they need to call the rest of the siblings to come and say their goodbyes. This is it.” he shared with Dr. Oz. 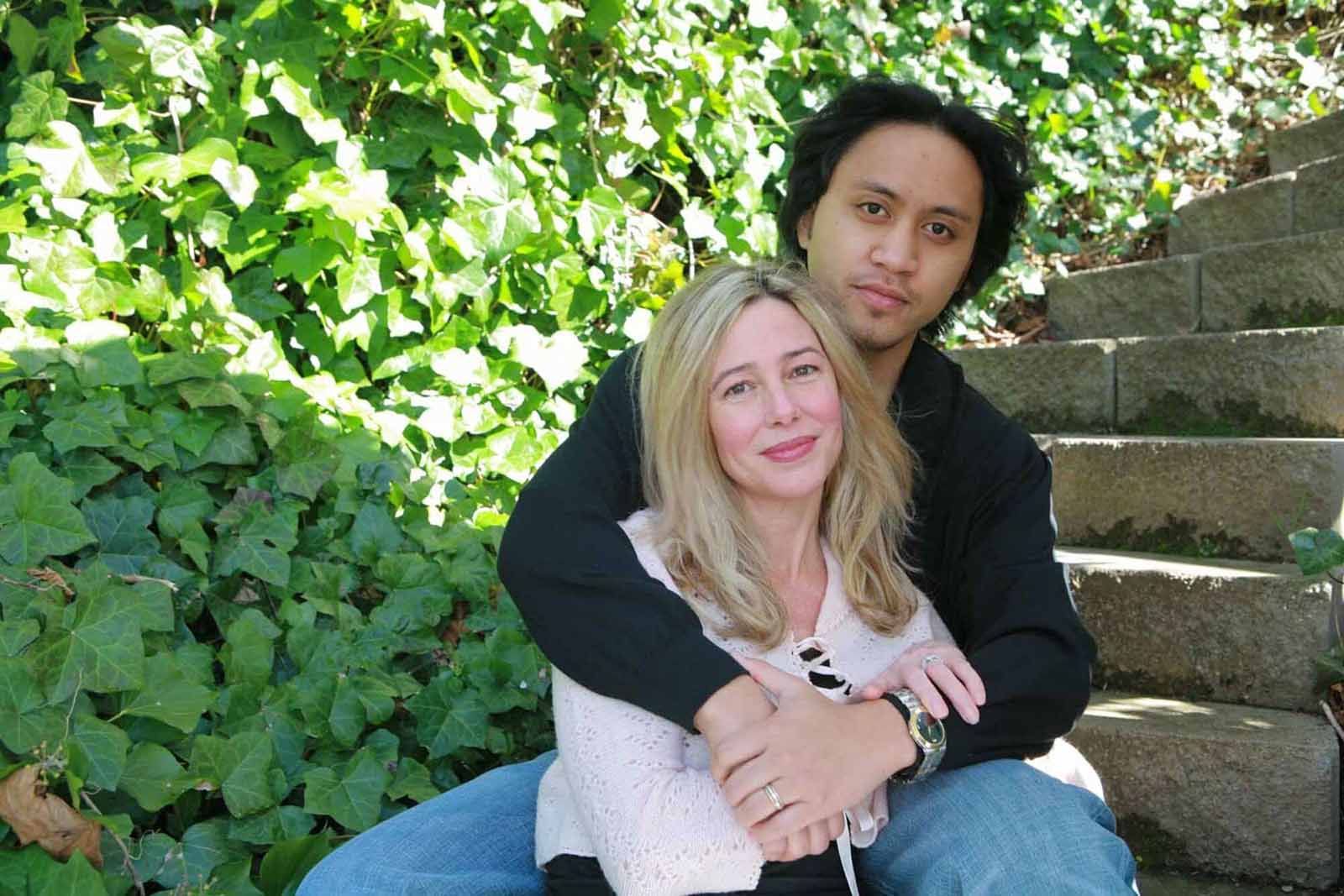 During their marriage, Fualaau and Letourneau had two daughters together, Audrey and Georgia. From her previous marriage, Letourneau also had four additional children. In an interview with Sunday Night in 2018, Audrey acknowledged the controversial meeting of her parents, but admitted it didn’t affect the way she was raised.

“I think I understand about it, just like how it was surprising to people. It’s been feeling different because it’s not really been brought to our attention, just because we grew up with it, so we’re adapted to it.” she told the Australian news show. 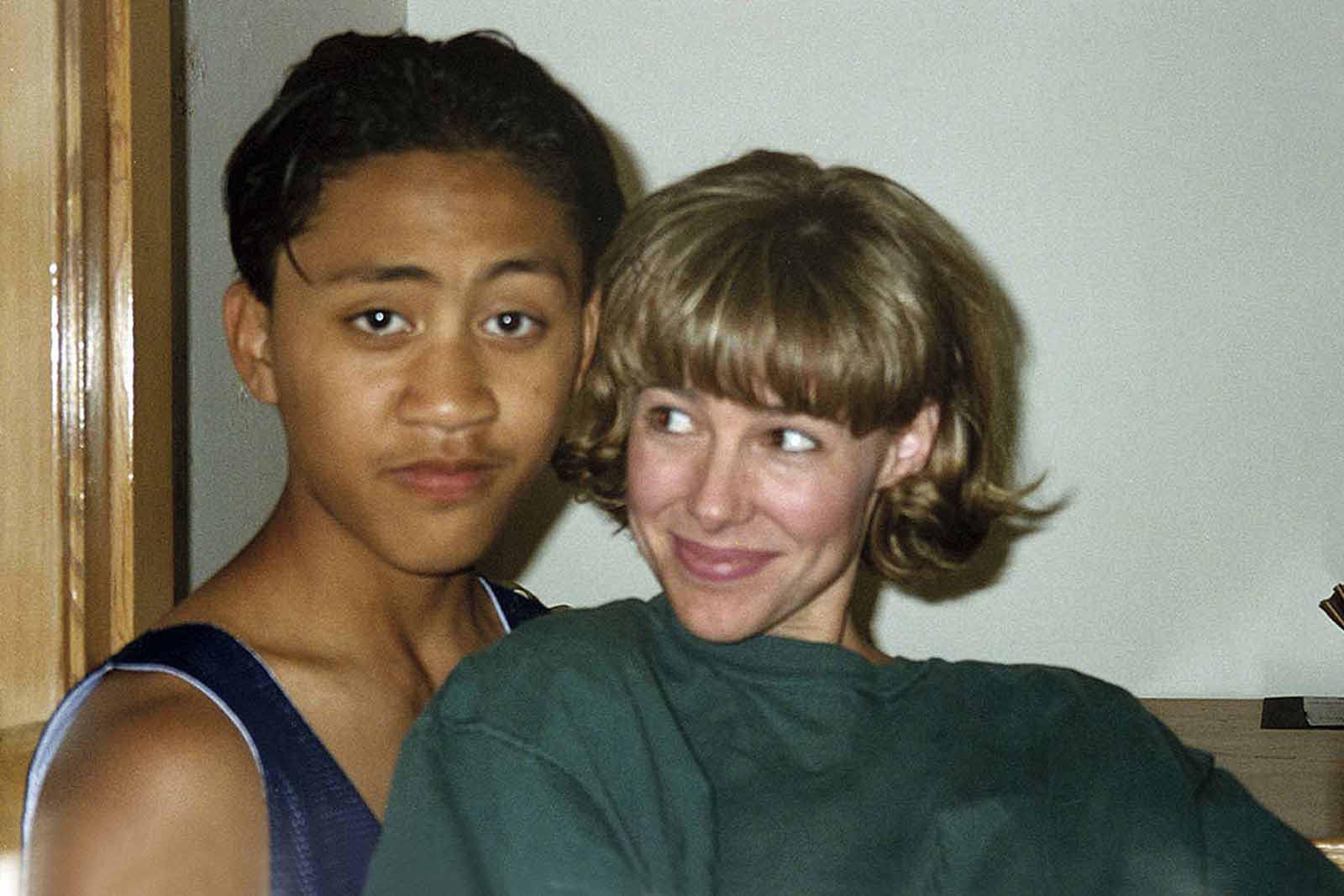 Mary Kay Letourneau quickly became an infamous name when she was arrested in March of 1997 for sleeping with Fualaau. Their relationship started in the summer of 1996, after Letourneau was Fualaau’s sixth-grade student.

During her trial, Letourneau pled guilty to two counts of second-degree child rape. As she was awaiting her sentencing, she gave birth to her first daughter Audrey. As part of her plea deal, Letourneau was sentenced to six months in prison, three months suspended, and three years of sex offender treatment. 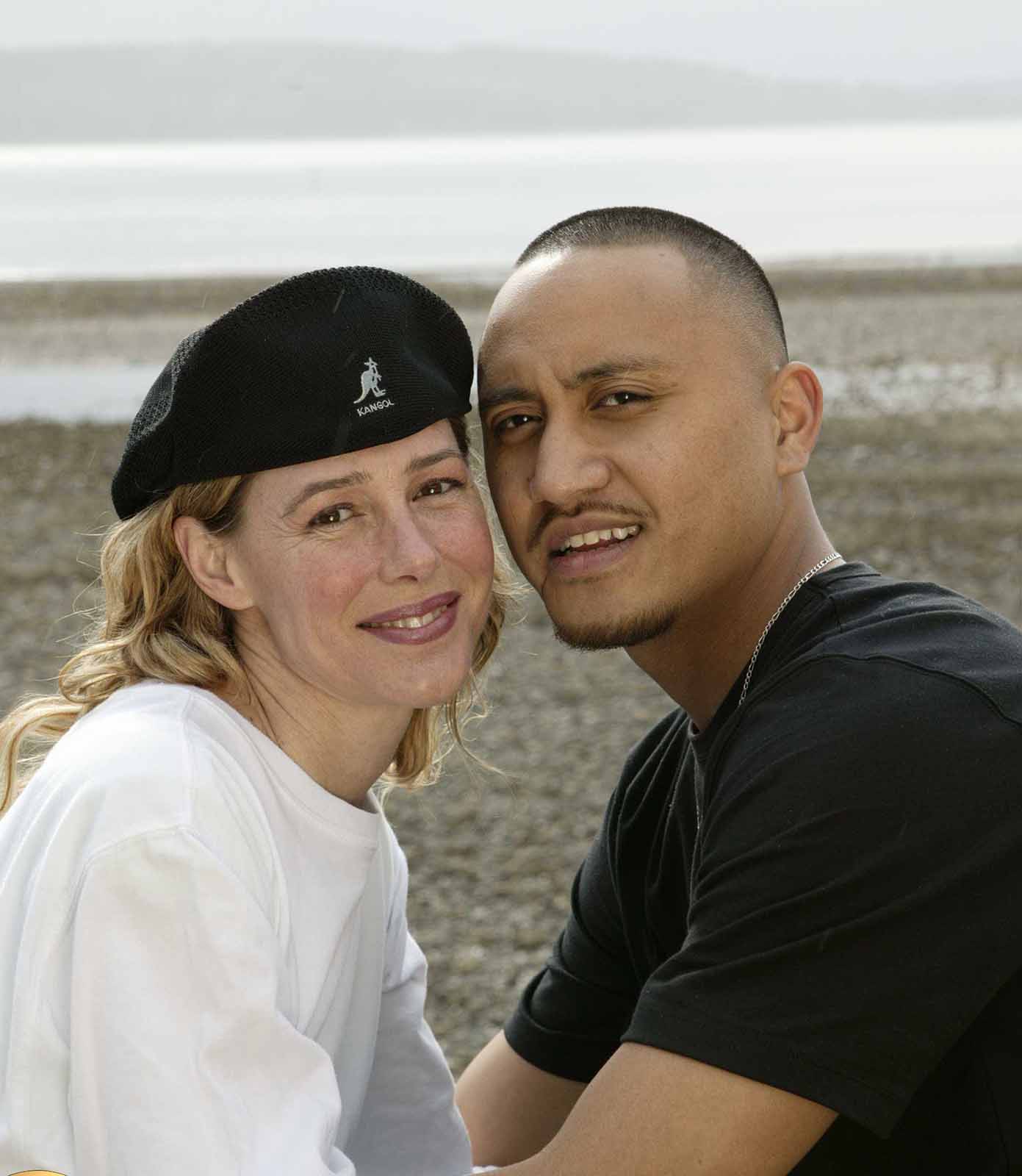 Just two weeks after Mary Kay Letourneau was released from prison, police discovered herself and Fualaau in a car together. After she was caught the second time, her plea deal was revoked, and Letourneau was forced to serve seven and a half years in prison. Upon her release in 2004, she was ordered to register as a sex offender.

Not long after her release, Vili Fualaau petitioned the court to reverse the no-contact order between himself and Letourneau. After the court reversed the order, Fualaau and Letourneau married in 2005. The two stayed married until 2019, when they finalized their divorce. 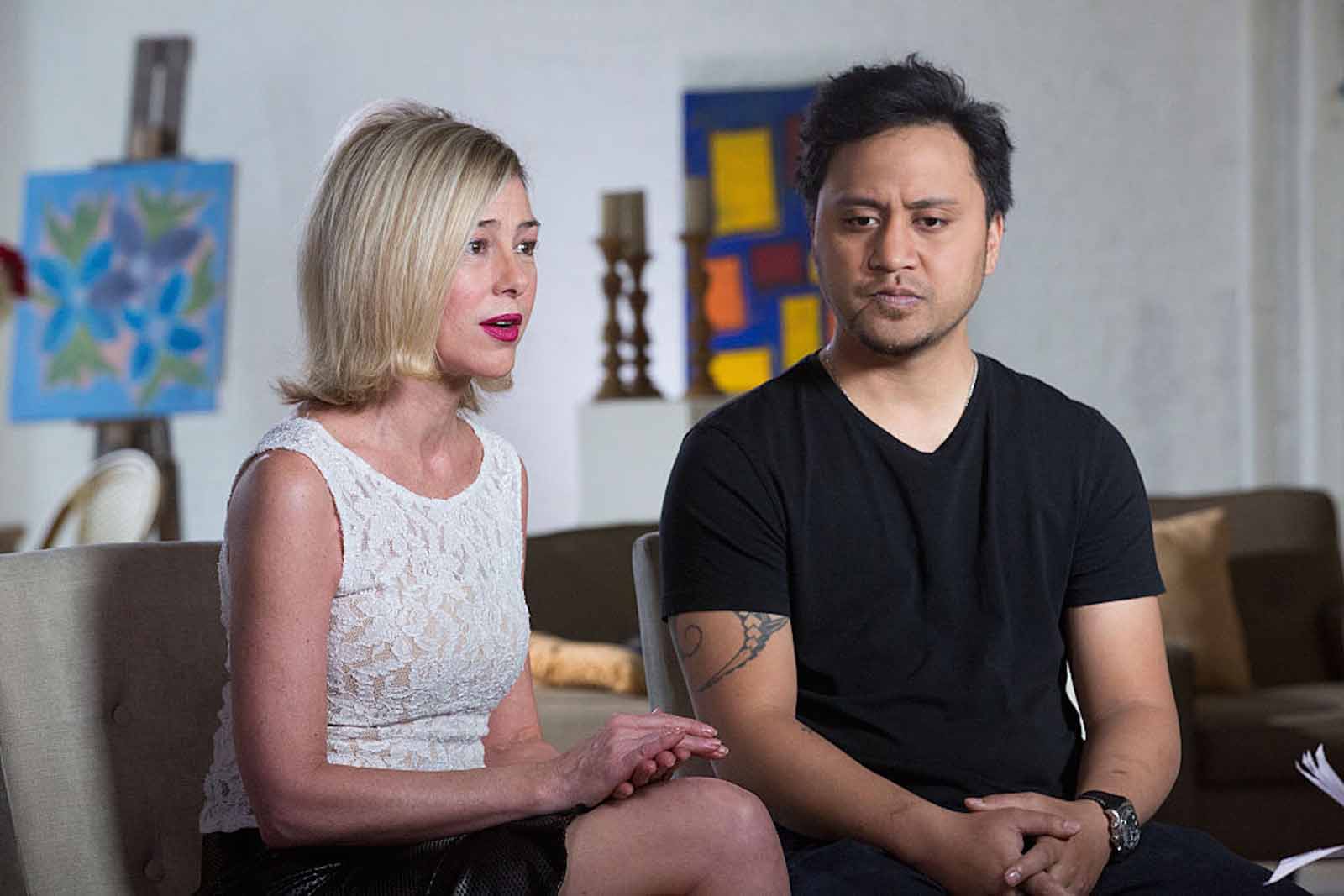 How Letourneau and Fualaau looked at their relationship

In an interview with People, Letourneau reflected back on the controversy surrounding her relationship with Fualaau and admitted she never meant to commit a crime. “If someone had told me, if anyone had told me, there is a specific law that says this is a crime, I did not know. I’ve said this over and over again. Had I’d known, if anyone knows my personality. Just the idea, this would count as a crime.”

A source close to Mary Kay Letourneau and Vili Fualaau spoke to People as well, sharing that the couple doesn’t care what people think about them. “They know what everyone thinks about their relationship […] And they don’t care. They really never have. The wrong stuff that happened was so long ago. They are two grown adults who are living their lives now.” 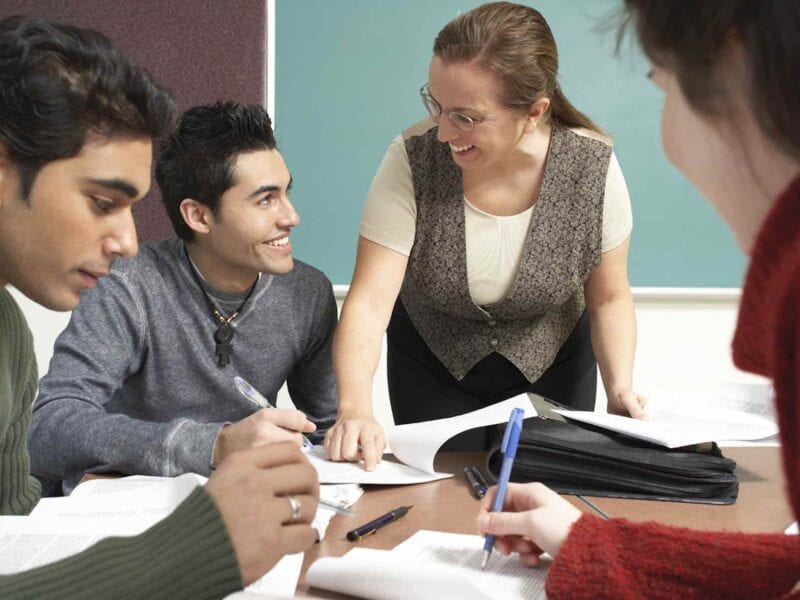 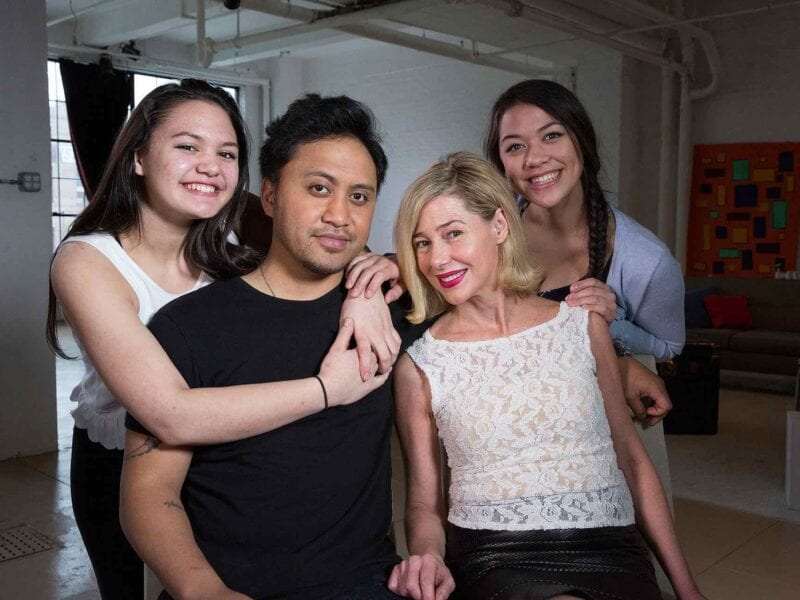 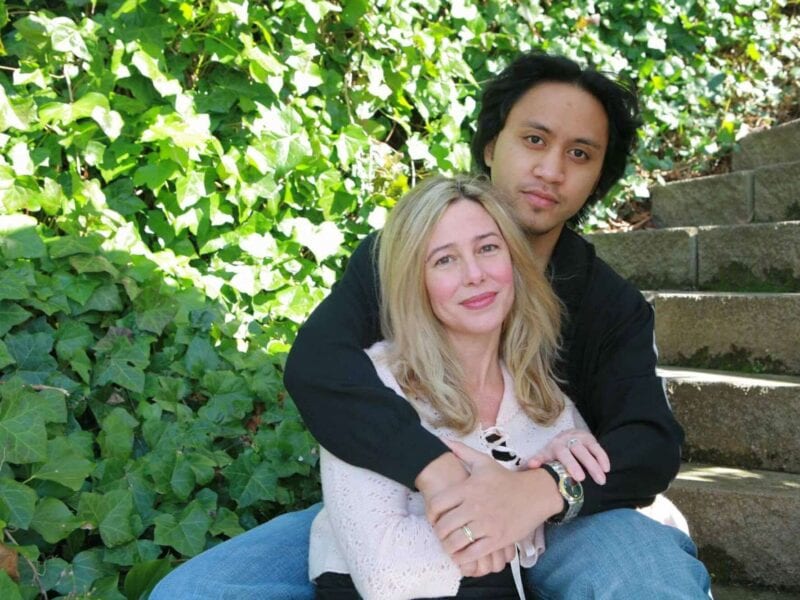