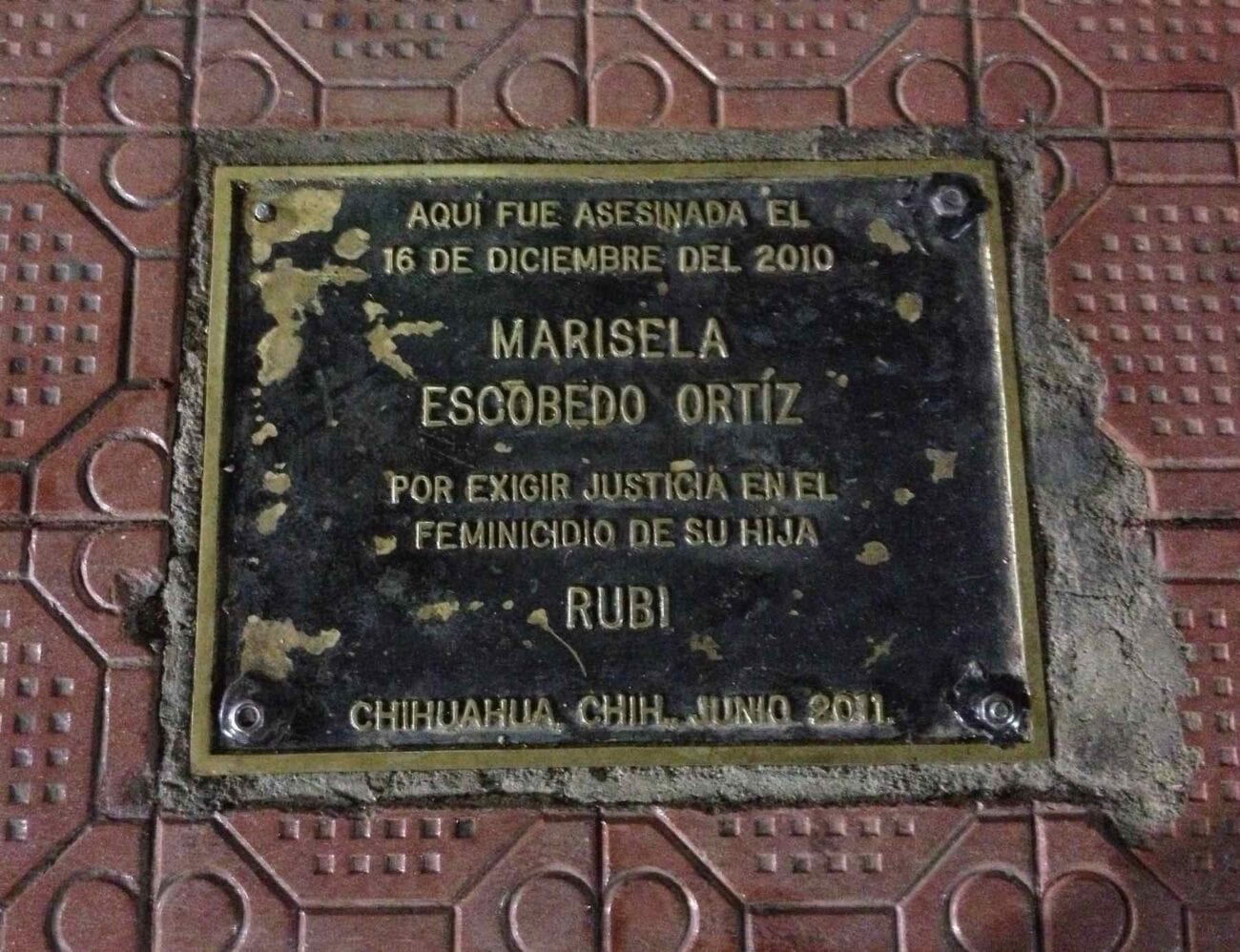 How did activist Marisela Escobedo fight the system for her daughter?

Marisela Escobedo was fifty-two when she was assassinated in December 2010. She was shot on a sidewalk outside of the Government Palace of Chihuahua City in northern Mexico. Why was Escobedo killed? The social activist was trying to get justice for her murdered daughter, moving to one of the country’s most dangerous cities to protest day & night for her slain child.

Marisela Escobedo and her case is probably not widely known to the world, which is a tragedy in and of itself. Yet, her determination to get justice for her murdered daughter is something to be admired, even if it cost her her own life. In 2020, Netflix did a documentary on the case, The Three Deaths of Marisela Escobedo, which is definitely a must watch.

For those who want to know her story, here’s everything to know about Marisela Escobedo. 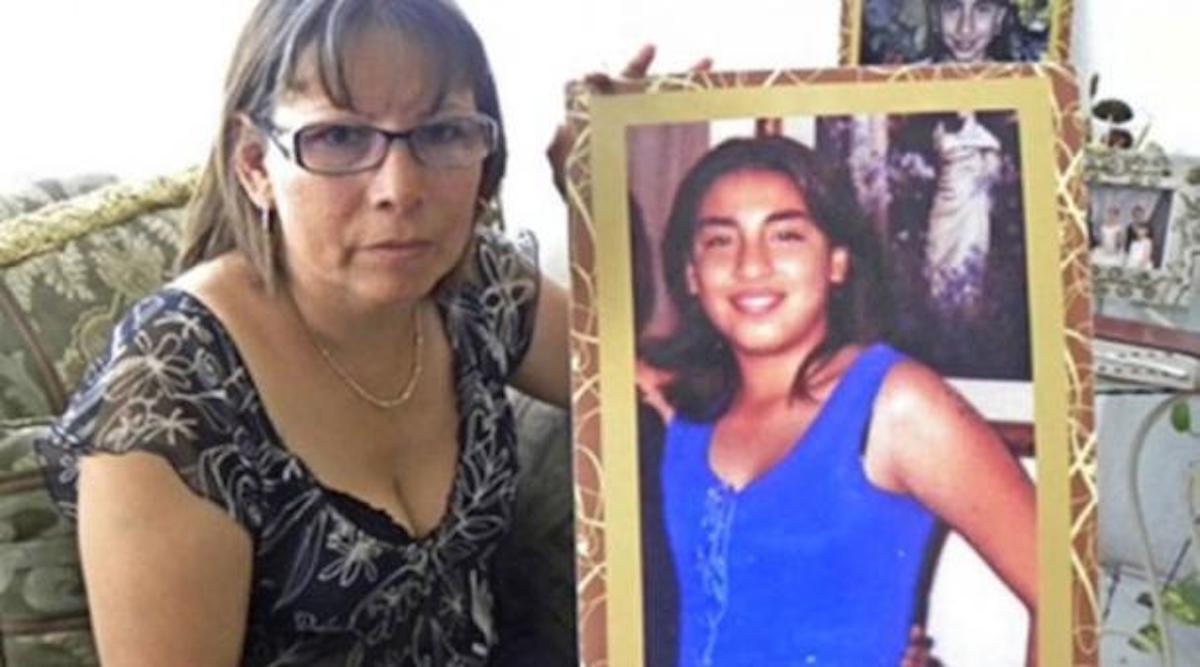 Marisela Escobedo’s activism begins with a tragedy. In 2008, her sixteen-year-old daughter Rubí Frayre went missing Ciudad Juárez. Escobedo and her husband believed their child was killed by her boyfriend Sergio Rafael Barraza Bocanegra, who they had eventually tracked down in Fresnillo, Zacatecas. Barraza was arrested and taken to court in Juárez, where he confessed to Rubí’s murder.

In his confession, Barraza led the police to the remains. Rather than rotting in prison for killing a teenage girl, however, he was acquitted by judges for lack of evidence and released. It became a scandal in Mexico and internationally as well, which led to Escobedo’s activism in making sure that her daughter was given the justice that she deserved in death. 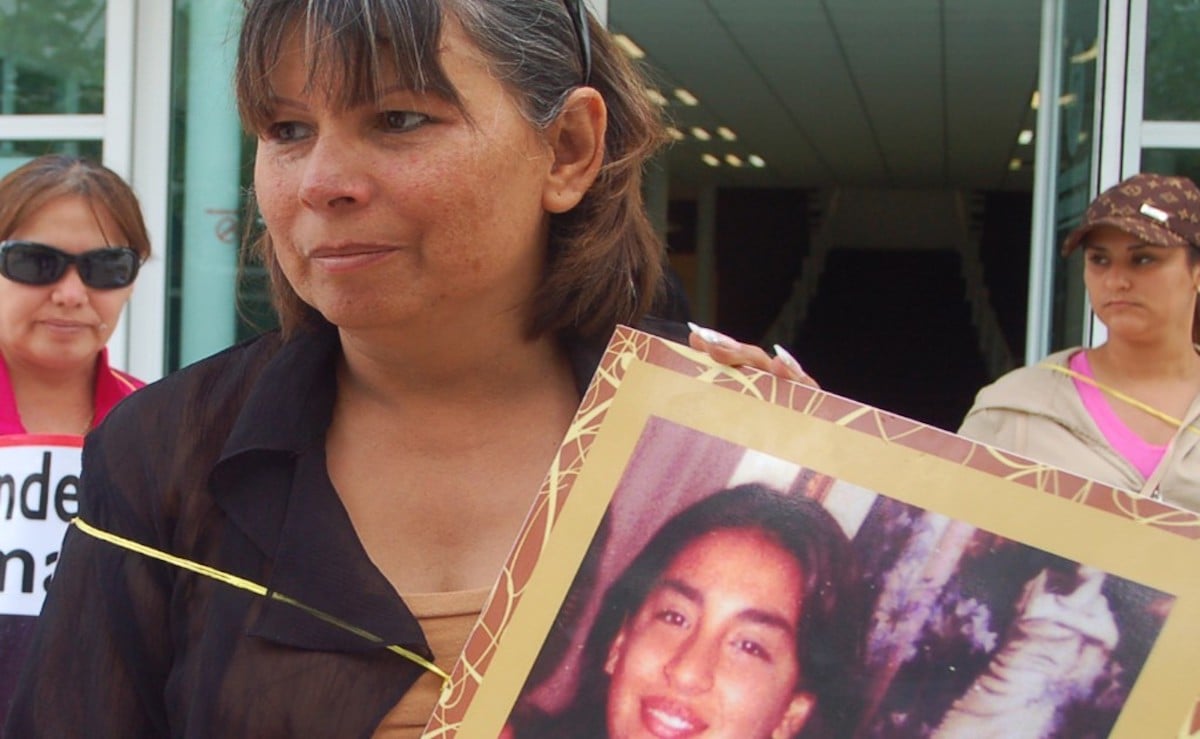 What did Marisela Escobedo do?

A murder of a young woman in Juárez is, unfortunately, not that uncommon. According to the World Bank in 2010, “the national homicide rate in Mexico was 22.5 murders for every 100,000 people in 2010. In Chihuahua, it was 188 per 100,000.” Chihuahua is the state where Juárez is located, which has a history of murdered & missing women so great that it’s been called an epidemic.

With her daughter dead and her killer free, Marisela took to the streets in protest. All over the country she protested, demanding change & action from higher-ups who never lifted a finger to help. Months later, Barraza was convicted on appeal, but by then he had vanished, joining the Los Zetas cartels, one of the most brutal & dangerous in Mexico.

This is when Marisela Escobedo received death threats. She refused to go into hiding. Instead, she staged a protest in front of Governor’s Palace of Chihuahu where a new governor had been sworn in on a platform of law & order. She detailed everything she knew about her daughter’s case and the cartels to his attorney general, which is probably what led to her death. 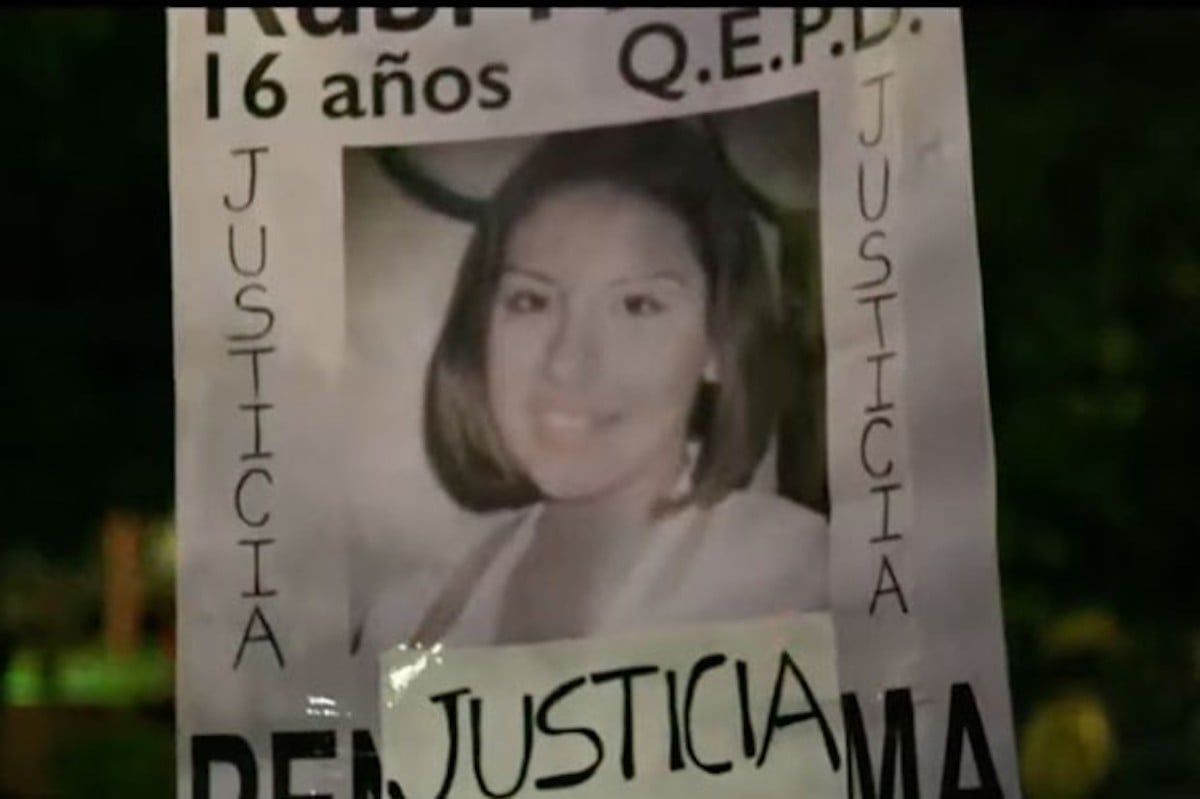 Marisela Escobedo murder was witnessed by her brother, Ricardo. She spotted her assassin and tried to run, but was gunned down on the Governor’s Palace in full view of surveillance footage. Pressure mounted from the public and, in 2011, an arrest was made. José Enrique Jiménez Zavala confessed to the crime, but Ricardo, the sole witness, did not recognize him.

Marisela’s remaining family believes that Barraza’s brother, Andy Barraza Bocanegra, was the true assassin. Ricardo would pick his photo from a line-up and he had been making threats against Marisela. In 2014, Jiménez would be found dead in his cell under suspicious circumstances, making many wonder if the truth about Marisela’s case will ever be fully known.

The family of Marisela Escobedo is still fighting on in her honor. In 2019, they presented a case against Mexico to the Inter-American Commission on Human Rights, determined to finish the fight that she had started.