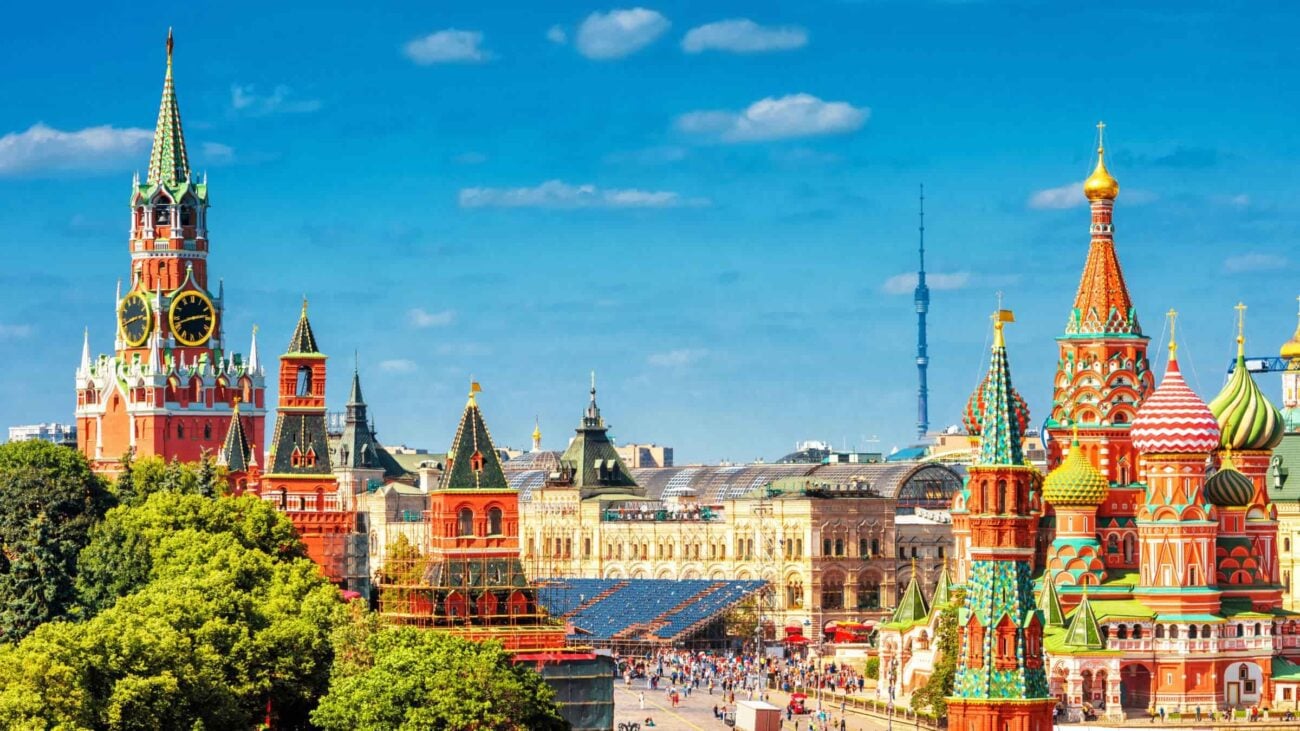 Dosvedanya: Decode the wildest stories of the Russian mafia

“Dosvedanya” is simply the Russian word for goodbye or bye-bye. But that’s not all we’ll decode today. Quoting Russia Beyond, “They built powerful criminal empires through racketeering & violence – but the higher they rose, the further they fell.” They were referring to real stories of Russian mob bosses that put Hollywood to shame. Now, we love Hollywood – obviously! But some stories can use makeovers.

Russia’s criminal culture is heavily interesting. Traditionally, it’s called Thieves-in-Law. The high kingpins live in accordance with a strict code that commands the most respect and authority. And it’s almost impossible to progress up the ranks of the criminal elite without following them. But back in the ‘90s, post-Soviet Russia’s criminal world was experiencing turbulence.

The young but merciless gangsters dared to challenge the old thieves-in-law, clans and gangs that fought turf battles called the razborki. Several bodies were left behind. We’ve decoded some stories of the Russian mafia from some of their most iconic gangsters. Some of them are locked up somewhere, others are dead. Here’s some fragments of their stories. 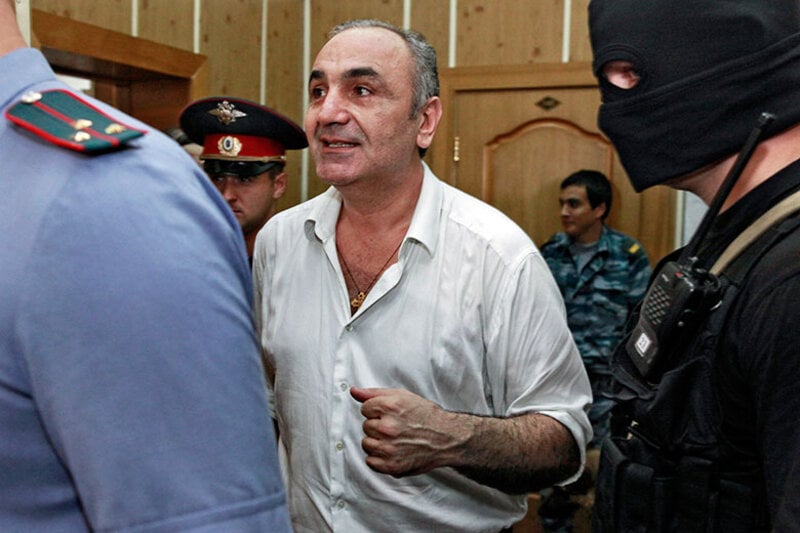 Tariel Oniani is strongly believed to have ordered the hits on Yaponchik and Grandpa Hassan. Oniani was their former business partner but it’s still not clear if he was really the culprit. The Russian mafia member was a powerful Georgian Thief-in-Law.

In the 90s, he teamed up with Grandpa Hassan to build a money laundering business in Spain. Apparently, “This ‘laundry’ was so successful that other criminal groups from Russia used it as well. 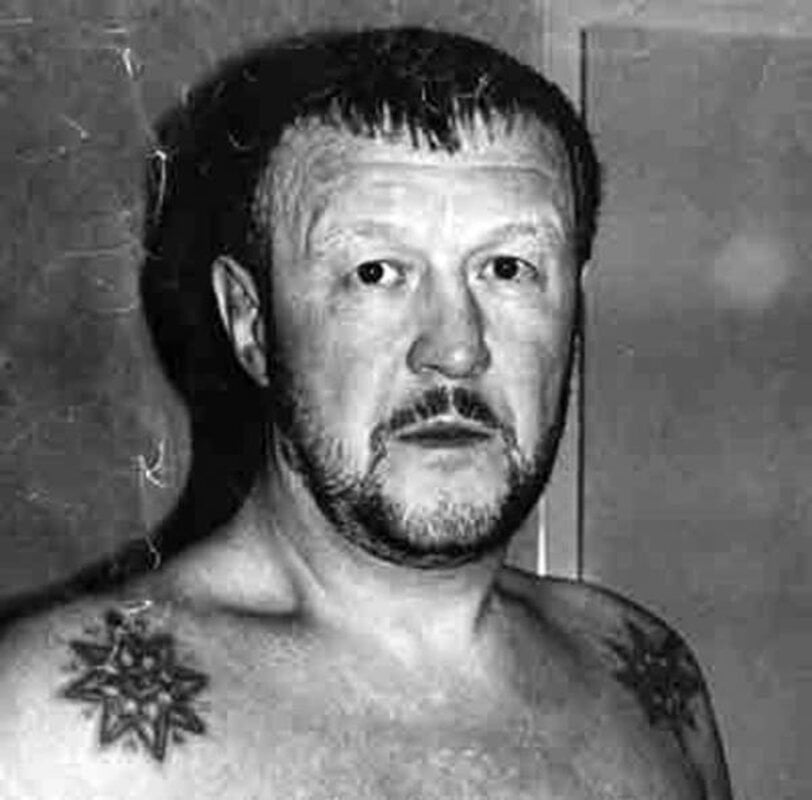 Come 2005, the Spanish police closed down the “laundry” business. Taro returned to Russia where his interests went against those of Hassan and Yaponchik. But Grandpa Hassan won “the competition” and Tariel Oniani was imprisoned for ten years in 2009 for kidnapping and racketeering.

That same year, Hassan and Yaponchik along with their allies wrote to all the Thieves-in-Law in prison. They commanded everyone to deem Oniani “a whore” and to “act in accordance with that” which was code for killing. But Tariel survived, is still behind bars and both his enemies are deceased. 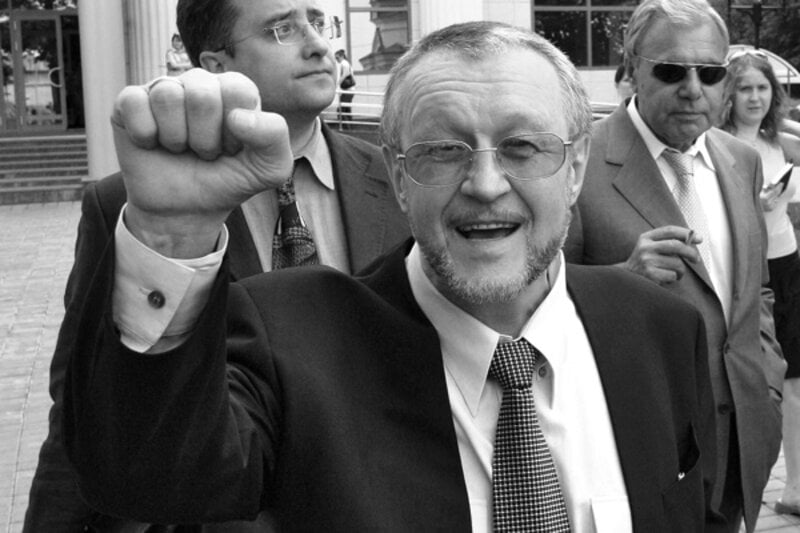 This Russian mafia member known as Little Japanese was called an old-school Thief-in-Law. He was one of the first to use racketeering and blacksmithing to scam entrepreneurs in the 1970s. His authority was illustrious, holding the Thieves’ common fund. It was a privilege only awarded to the finest of the criminal world.

Of course, the law wasn’t too pleased with Invankov’s success. He spent the ‘80s in prison and was released in the early ‘90s to join the war between Slav and Caucasian gangs. Soon he left his country for the United States only for the Americans to jail him for nine years.

The Russian mafia member was convicted for being in a sham marriage and racketeering, but he was sure the U.S. blamed him for all crimes. “I didn’t try to rape the Statue of Liberty! I didn’t bomb Pearl Harbor!” he said. Vacheslav returned to Russia in 2004 and teamed up with the other kingpin, Grandpa Hassan. One day in 2009, a sniper shot and killed Invankov in the center of Moscow. 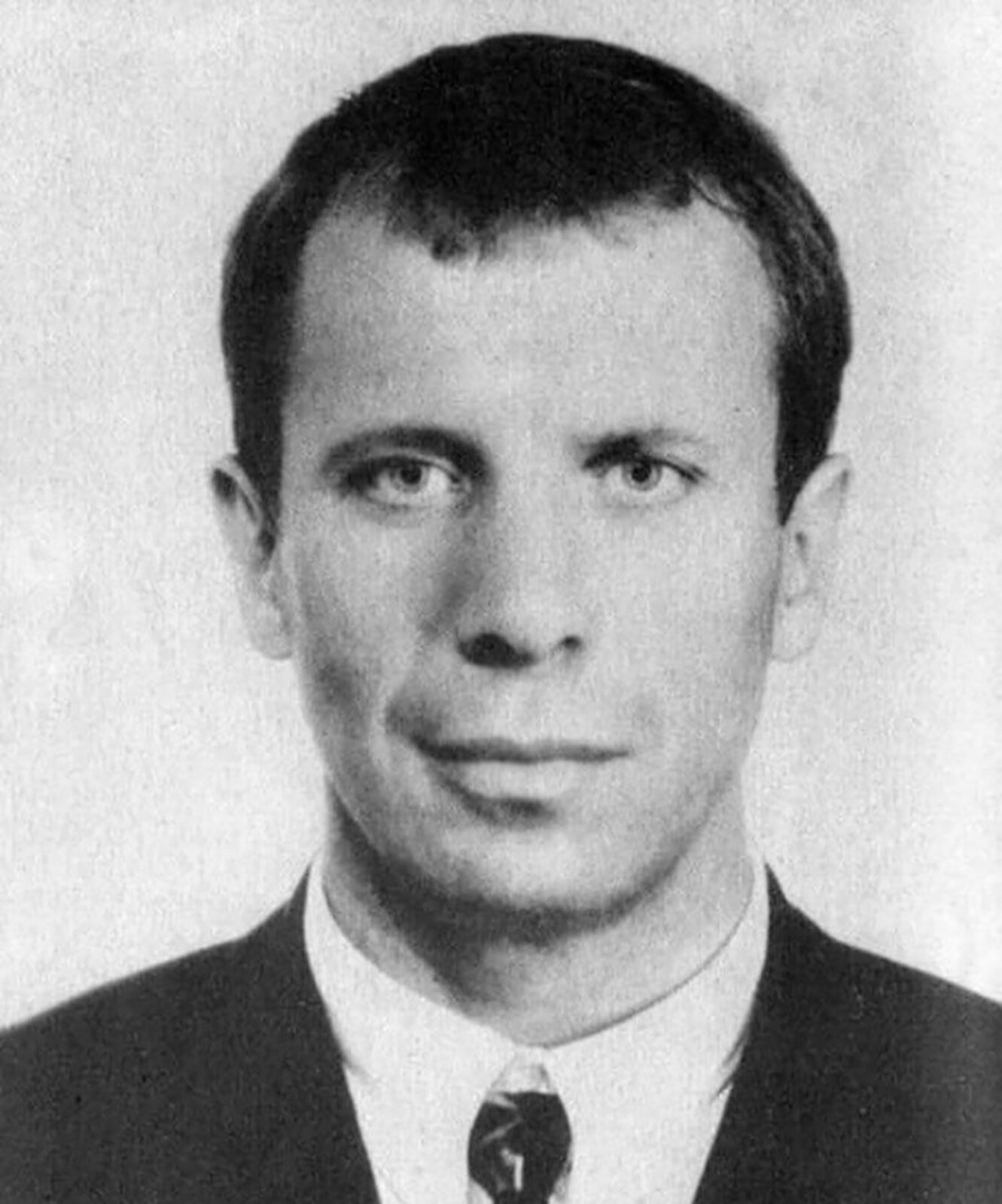 Timofeev led Moscow’s most prominent gang based in Orekhovo district. In the peak of this Russian mafia member’s career, he governed more than thirty banks and all of the city’s markets. His fortune was measured in billions of rubles. To think he used to be a tractor driver.

Unsurprisingly, he’s been nicknamed the “CEO of Moscow crime” In his generation of 90s criminals, people despised the old Thieves-in-Law, but Timofeev did not accept this code, saying he didn’t need it. Authorities have reported that Silvester’s soldiers “. . . were extremely violent and didn’t mind torturing and killing children.”

Can you think of any other eminent Russian mafia members and their stories? Let us know!