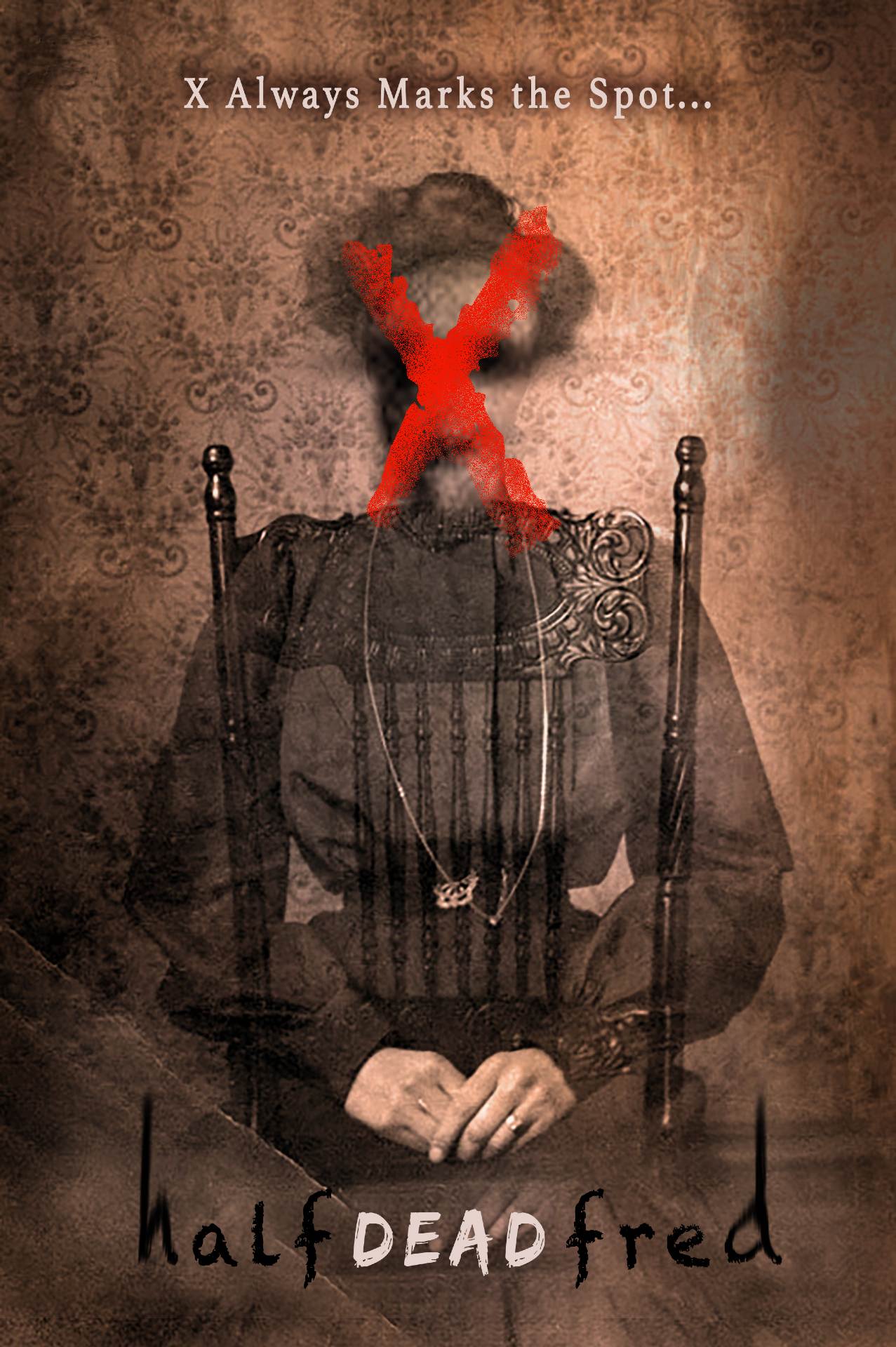 ‘Half Dead Fred’ to Film in Flint, Michigan This Fall

Directed By Bron Theron and Also Starring Jason London, This Supernatural Thriller Has A Huge Twist You Won’t See Coming

Half Dead Fred, a film by Bron Theron starring Corin Nemec (Parker Lewis Can’t Lose, Stargate SG1, The Stand) and Jason London (Dazed and Confused, The Rage Carrie 2, Man in the Moon), is set to begin filming in Flint, Michigan this fall.

Described as a cross between The Sixth Sense and ChinaTown, Half Dead Fred is a first person narrative told mainly by Freddy Nash (Nemec). Freddy is an alcoholic medium detective.

He was killed in a car crash along with his 9 year old son, but the only thing is Fred came back to life. Though the accident was not his fault, his family fell apart after the tragedy. Additionally, ever since that day he possessed the ability to see paranormals.

Following a mysterious murder of the caretaker of an abandoned estate in Flint Michigan, Freddie and his assistant J.Y venture out to solve the crime. When the pair arrive in Michigan they find out a treasure was left behind by recently deceased Roger Dalton. 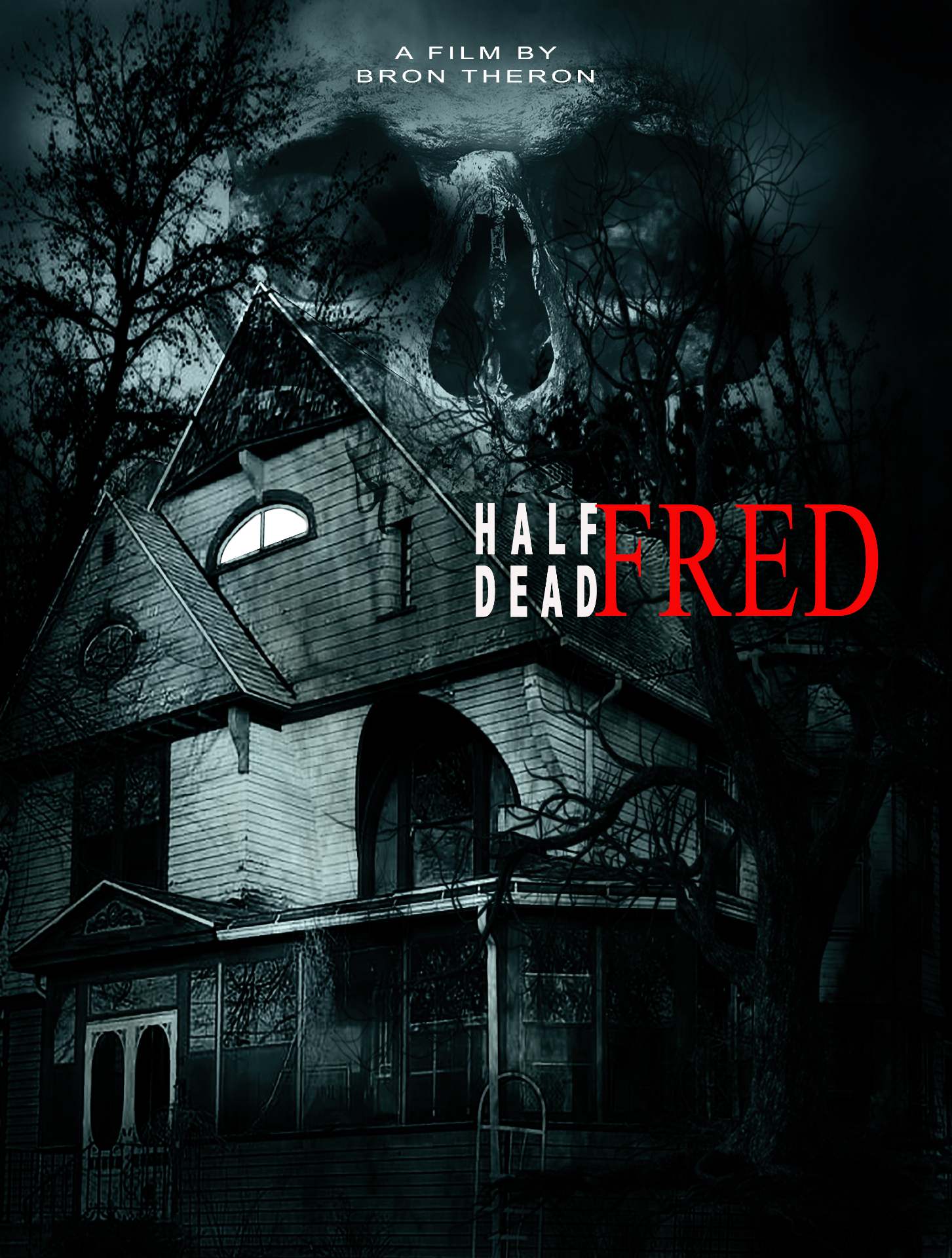 This treasure instantly provides motive to Dalton’s entire family and anyone else who knew about it. Freddie and J.Y. double as treasure hunters and murder detectives. Little do the dynamic duo know, but there are others on the case as well and the town isn’t exactly cooperative with these two snooping around.

Fred seems to see more ghosts the more he drinks so his trusty flask becomes his best friend as well as his worst enemy. There is murder, treasure, infidelity, ghosts, fights, graveyard robbing and a great twist at the end.

LA based writer/director Bron Theron, who has been traveling to Flint since 2017 working on murals with the Flint Public Art Project, felt an instant connection to the community and its residents. The film started as a passion project from the pure love of Noir and horror.

The idea is to combine these two genres and tell a mysterious story while scaring the pants off the viewer. While visiting the area and putting artwork up, Theron built a relationship with Joe Schipan,i the director of the art program who just so happens to be an author of the book HAUNTED FLINT. 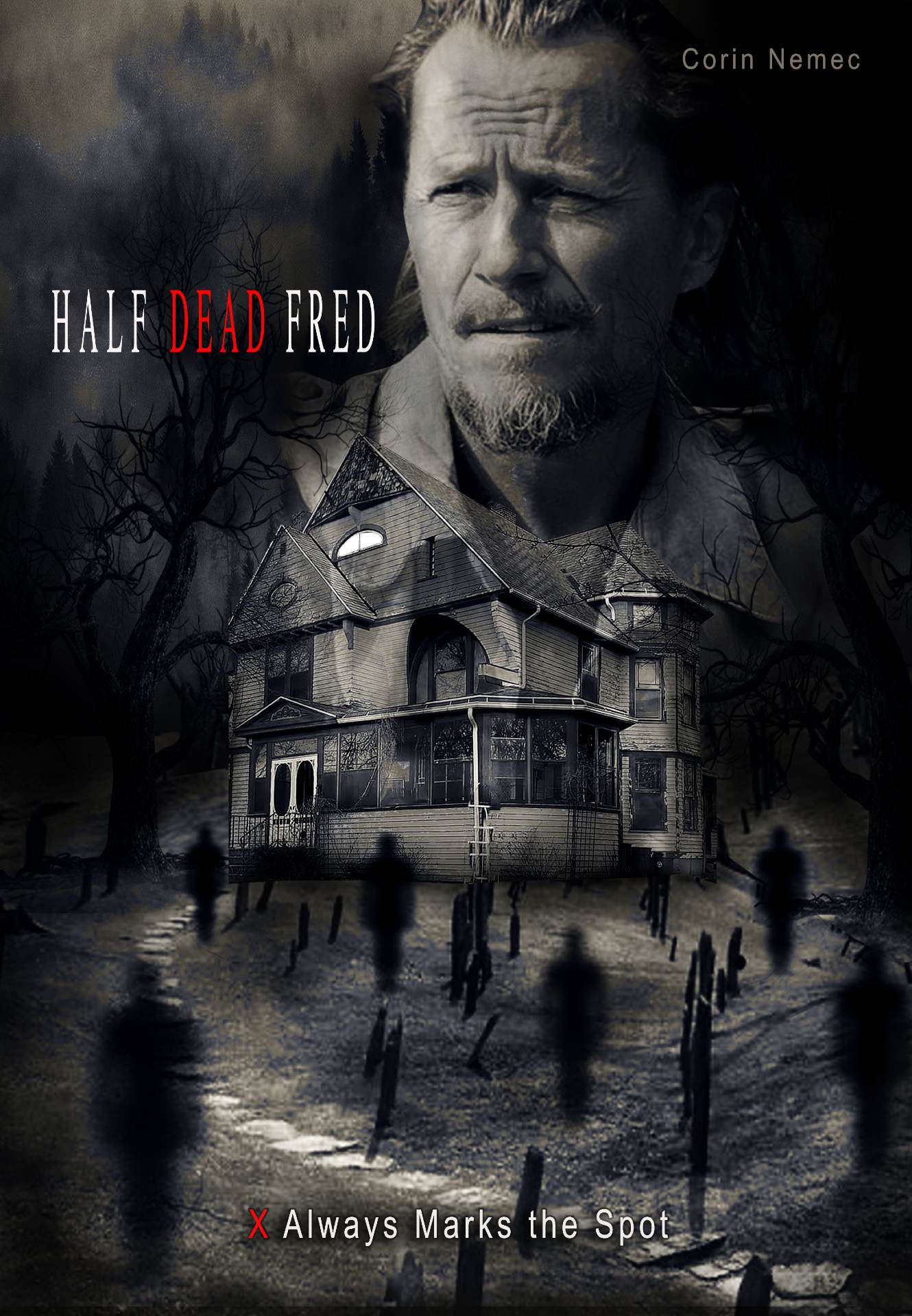 The two came up with ideas to shoot a film in Flint and use Joe’s house as one of the main locations. The book has many different stories of local paranormal history and one was translated into a scene for the upcoming film. The idea of bringing more film making to Flint has already sent a buzz across town. Michigan has strong ties in Horror movie history including the evil dead films which are Bron’s favorite horror films.

Corin Nemec was the first and only choice to play this lead character, Fred Nash. Bron and Corin have been friends for many years and have collaborated on many art pieces as well as the series Heat of the Beat where they both played cops.

Recently the pair completed a mural with the Flint Public Art project for the Film. It is a comic book take on the graveyard scene from the film where Jason Yamasaki, played by (Jordan C Michael) has to dig up a grave.

Casting was lucky enough to get Jason London on board as well as Elissa Dowling for a few supporting roles. Right now production is interested in casting Corin’s son Luke in one of the smaller roles  but it heavily depends on school schedules. 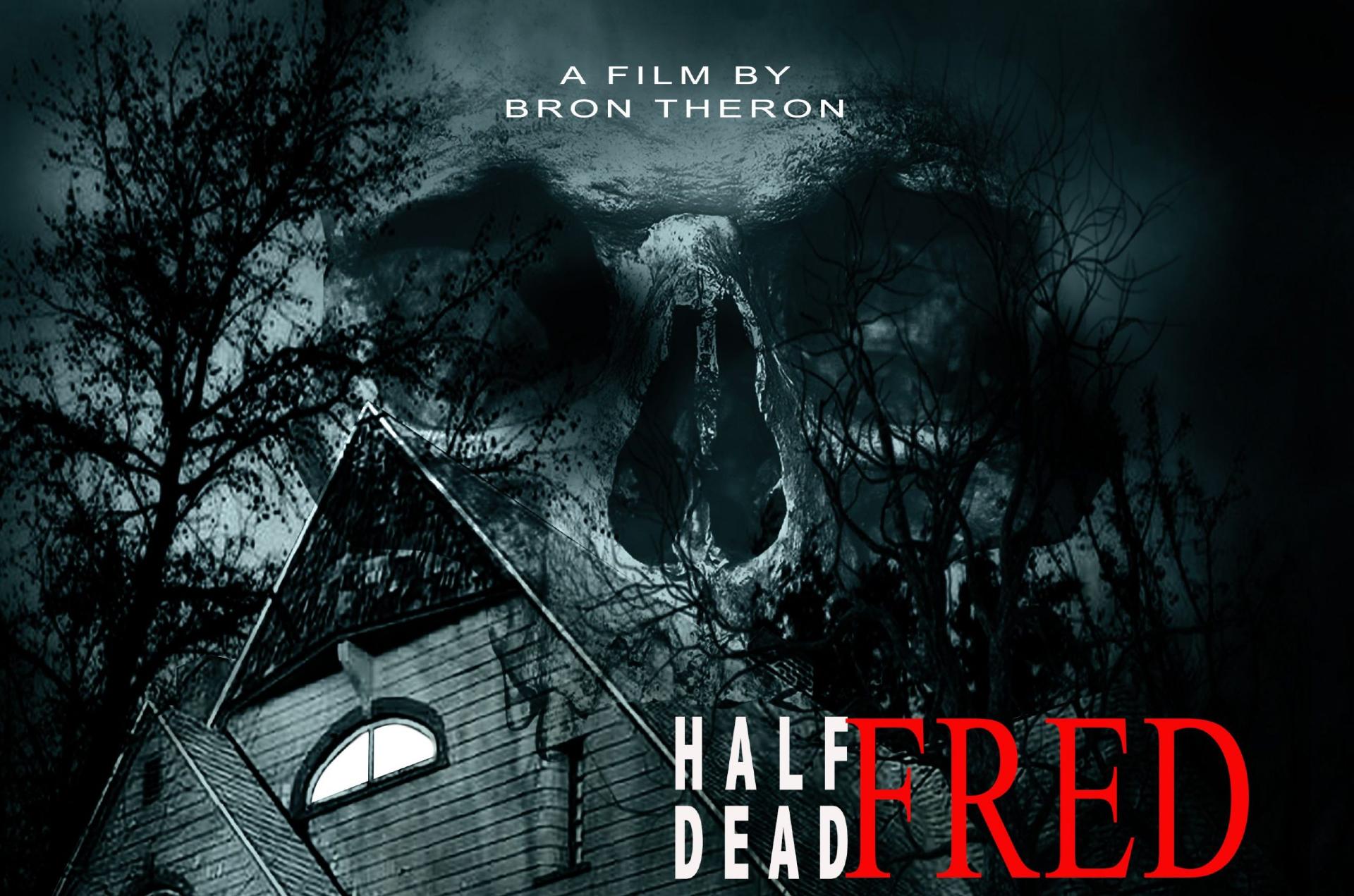 Filming in Flint Michigan will take place in late September. Production has hired a local lighting crew run by Cory James Taylor. The casting sessions held in Flint Michigan found many cast from Flint and some from Detroit. Make up , wardrobe, set dressing and props are all flint local hires. This is by all means a Flint Film.

While doing the comic con in flint earlier in august casting confirmed a local boy to play Freddy Nash’s son who died in the story as well as two other supporting roles for the film from the College theater department. The cast and crew is very grateful for the overwhelming support of the community.

Corin Nemec states “I’m really looking forward to Half Dead Fred, a great film noir/thriller to be filmed in Flint, Michigan and playing an alcoholic medium detective. Will be a classic!”