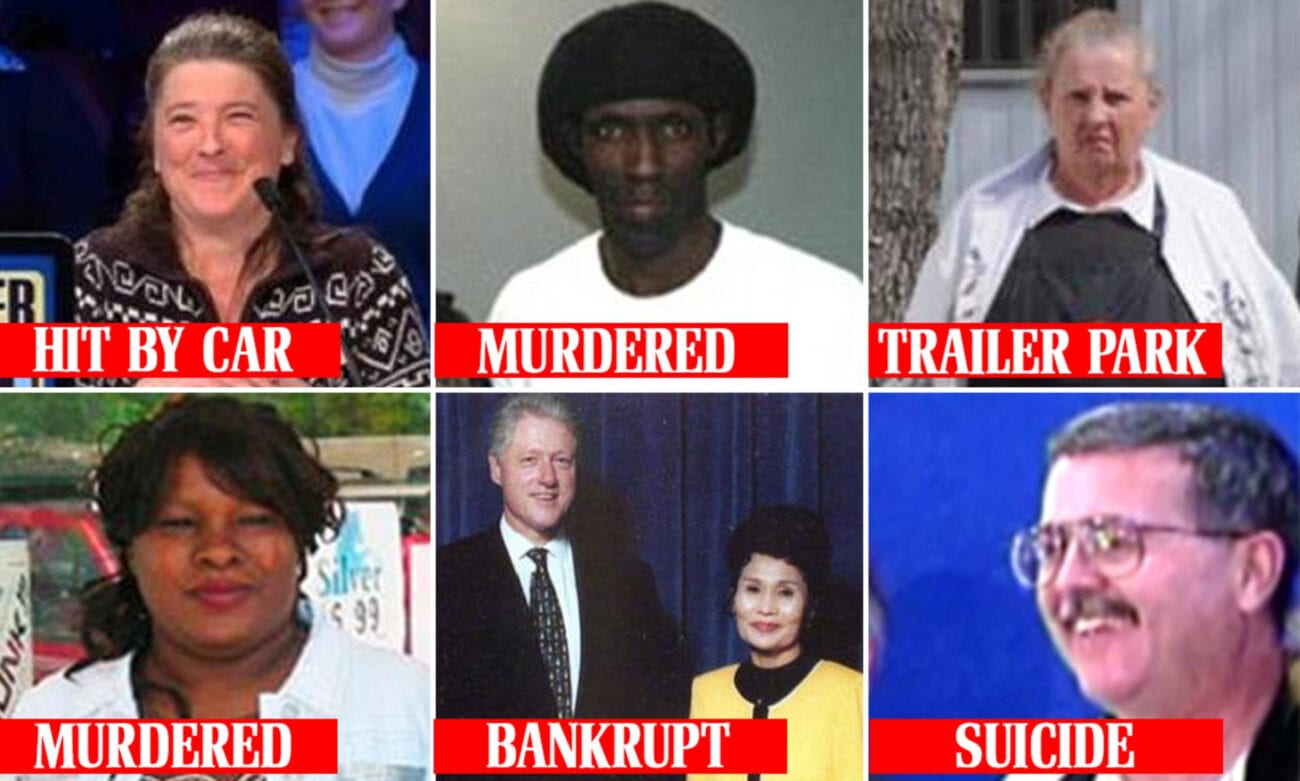 Who doesn’t dream of being a lottery winner? Imagine, the urge hitting you to buy a Powerball ticket on your way home from your lousy job. You buy your ticket for seven bucks and go home to your ramen noodles. Then, when watching the numbers, you notice you’ve won! Like Charlie in Willy Wonka and the Chocolate Factory, that one golden ticket just got you out of debt, bills, and workin’ for “the Man” to get the dollar.

Or did it? Google “lottery curse” and you’ll find a plethora of stories about lottery winners meeting a tragic end in part or wholly because of their not-so-great fortunes. Here are some of the saddest tales of lottery winners biting the dust after winning big.

First, is there any merit to a “lottery curse” – is it really a thing? 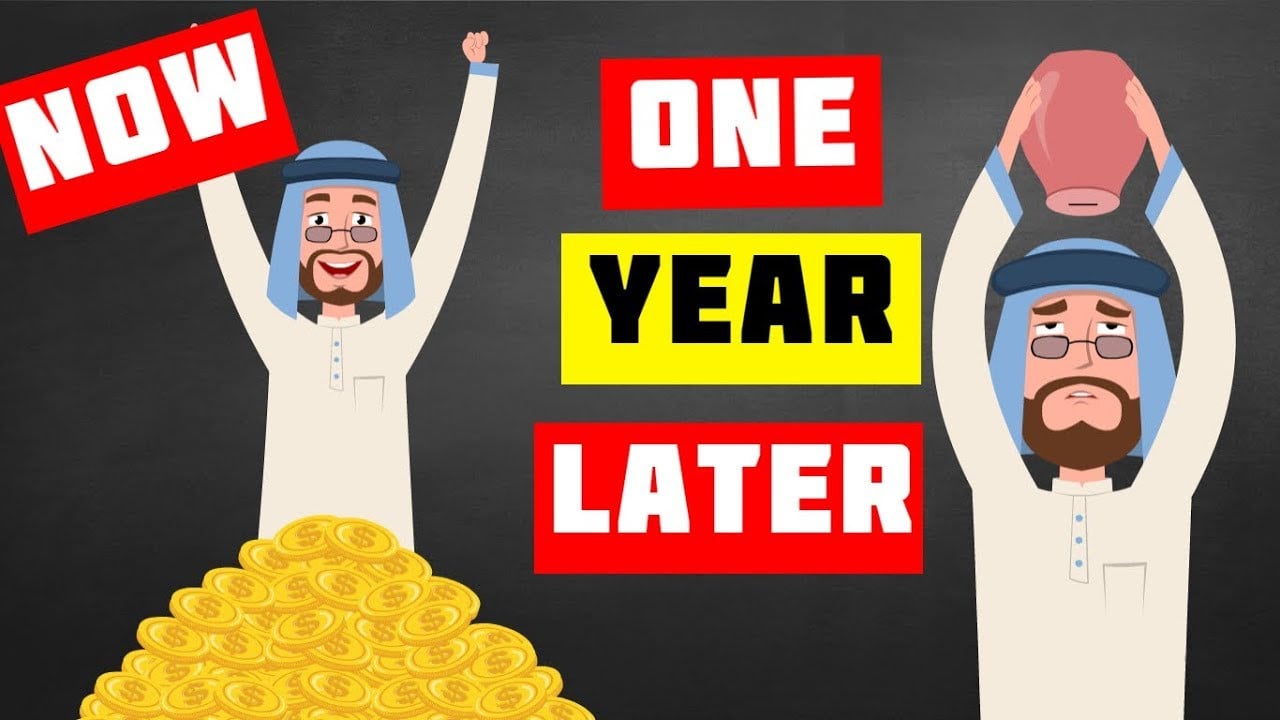 Does being a lottery winner shorten your lifespan?

According to The Daily Beast, anecdotes about lottery winners meeting terrible fates stretches back a century. Headlines from the nineteenth century read “Won $500,000 and Died Penniless”, heralding a sad trend of lottery winners blowing their cash within a few years of winning it.

Statistics support the anecdote. The National Endowment for Financial Education reported that over seventy percent of lottery winners who receive a big cash windfall go broke within the first few years of receiving the ticket. Sometimes, these lottery winners die by suicide or from a drug overdose after suffering this loss.

However, not all lottery winners go broke. The question “who needs enemies when you have friends like these?” often applies here, as many lottery winners end up murdered or held for ransom by their nearest & dearest. Let’s start off our list with one of these tragic cases. 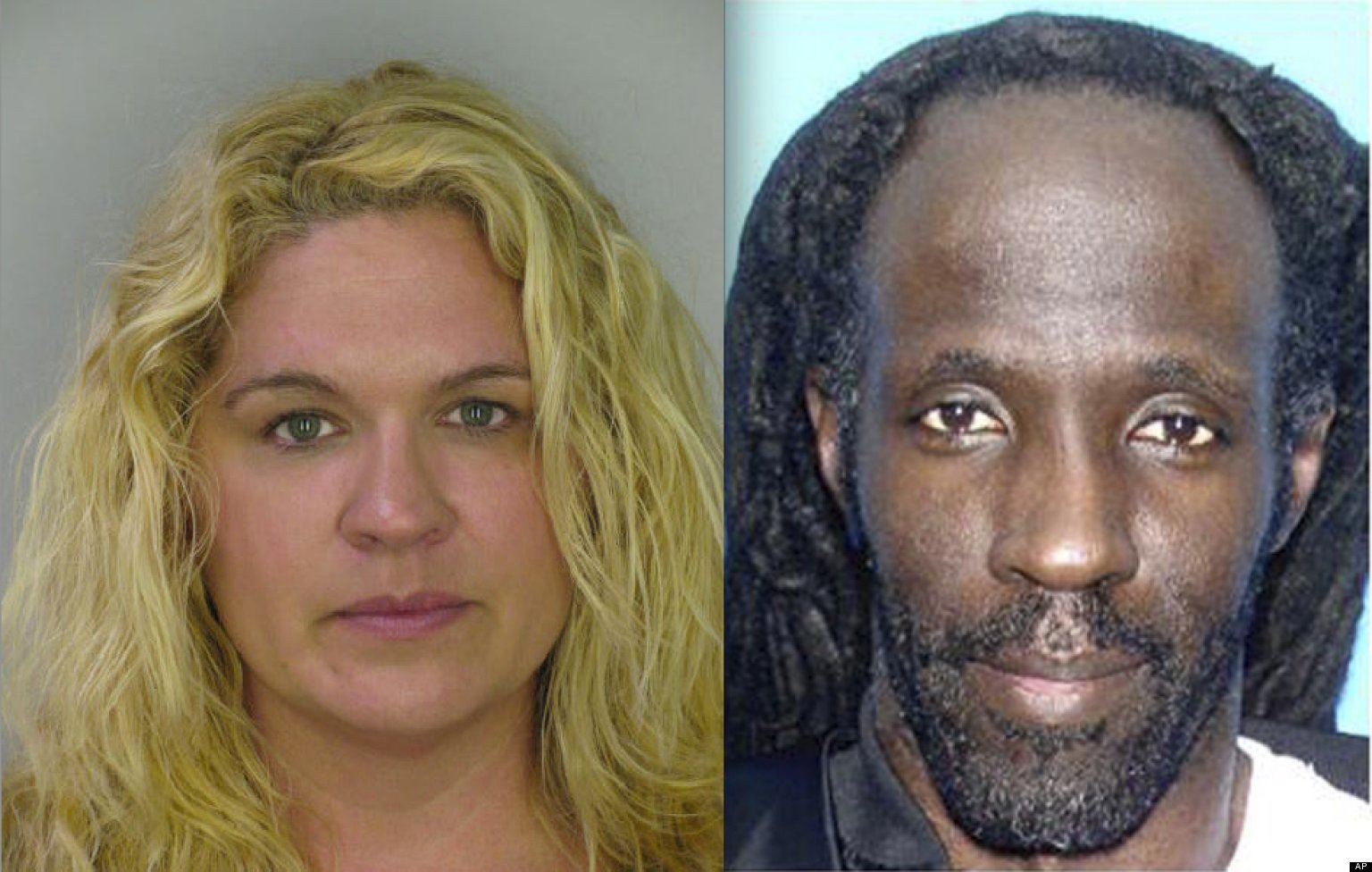 Abraham Shakespeare (no relation to Billy Shakes that we know of) won it big, $30 million from the Florida lottery. While this Florida Man seemingly hit the jackpot, his time in the lap of luxury came to a sudden, sinister end fitting for an Elizabethan tragedy.

Shakespeare was reported missing in November 2009, months after he was shot with a .38 caliber pistol all the way back in April of that year. In January 2010, he was found under a slab of cement in someone’s yard. Per ABC, shortly before Shakespeare was murdered, he met Dorice Moore, who was charged & convicted for killing him. 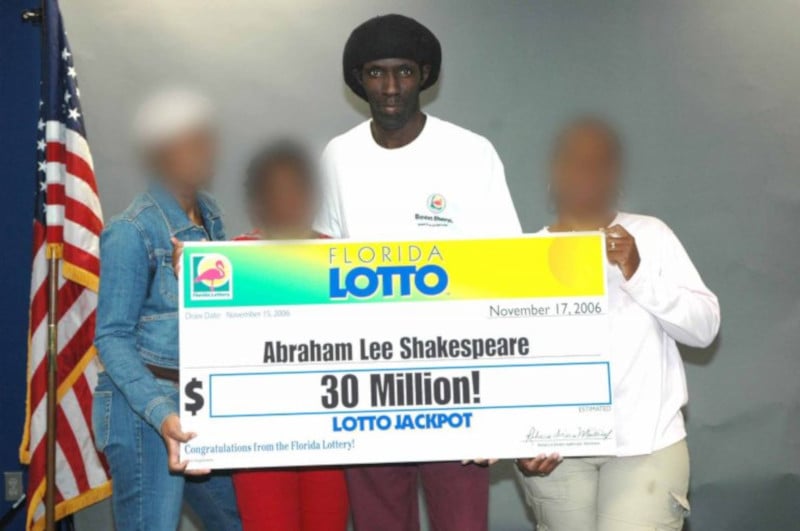 The drama doesn’t end there. According to The Daily Beast, Moore promised Shakespeare she could keep people from leeching off his money. ABC reported Shakespeare’s mother & ex-wife testified against Moore, calling her “divisive & manipulative”.

His ex-wife said Moore told her he “ran off with the lady from the bank”. His mother said Moore tried to hide Shakespeare’s disappearance and claimed he had AIDS. Moore allegedly offered large sums of money to anyone who would report they saw Shakespeare. 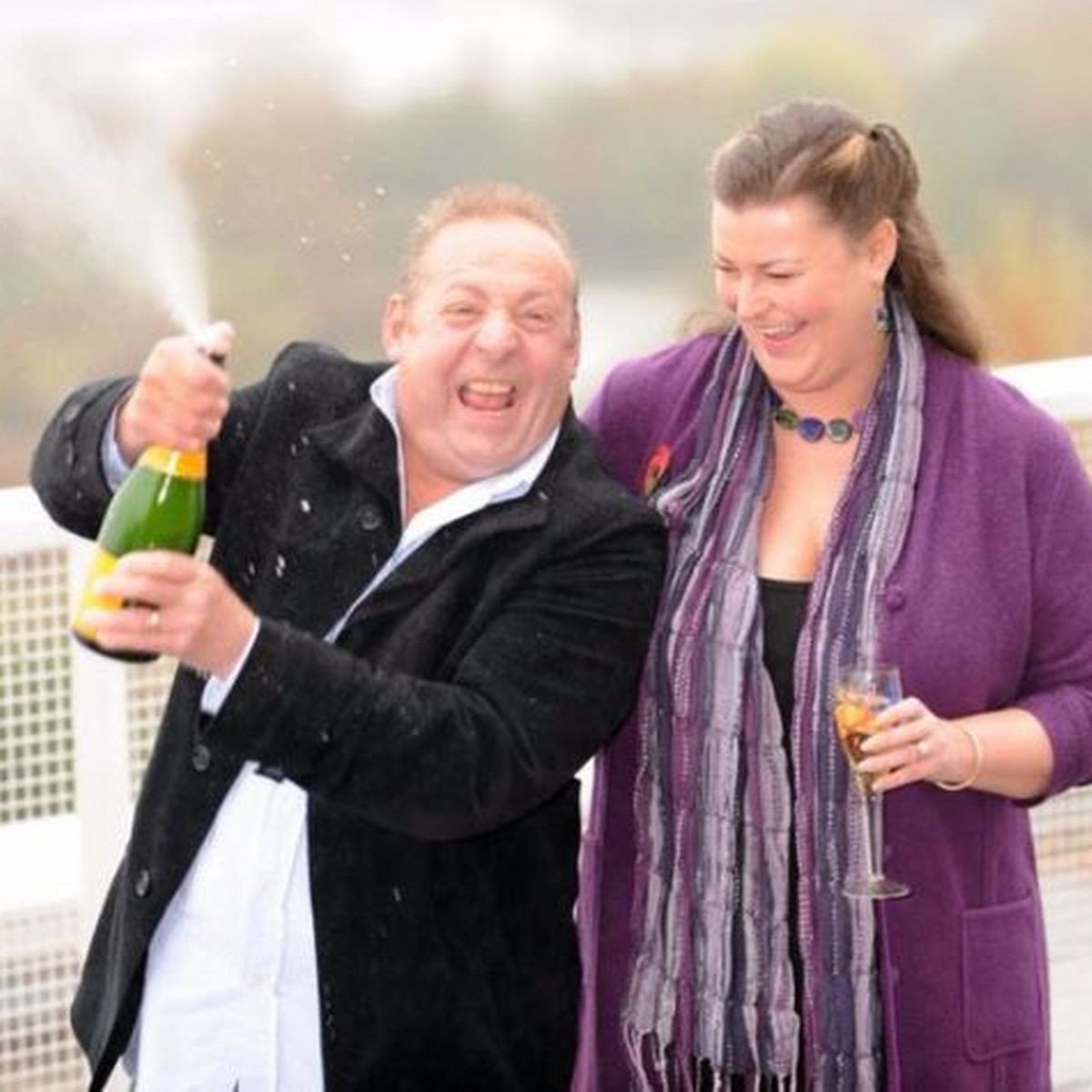 In a more sad, sudden turn of events, Ohio Powerball winner Deborah McDonald was struck by a car after celebrating her lottery win with friends at a bar. This lottery winner didn’t earn too much. According to ABC News, she earned over $5,000, just enough to purchase wedding rings she & her husband couldn’t afford before.

She threw a big dinner for family & friends to celebrate her modest win. After partying it up though, she wandered into the road, where police reports said she was struck & killed by an oncoming car. 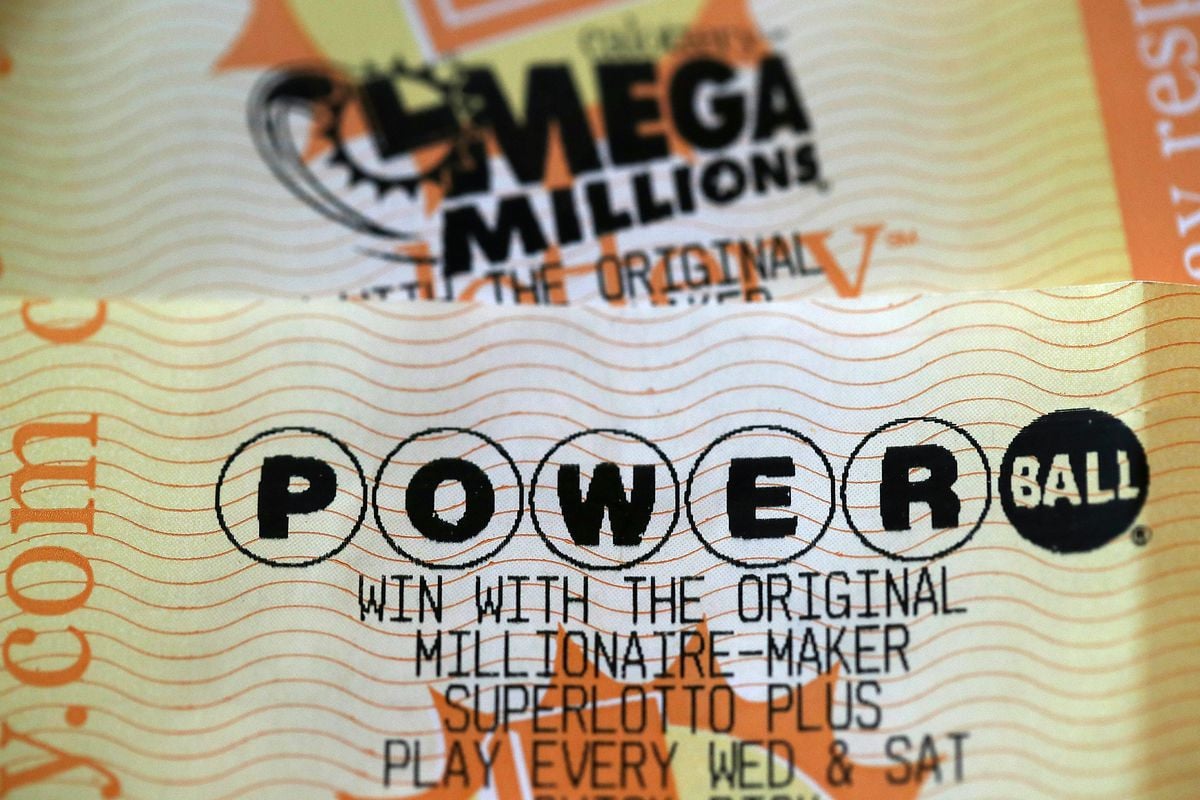 In a double-dose of rags-to-riches-to-rags, Mack Metcalf & Virginia Merida were a married couple who split a $34 million lottery ticket, a lightning-fast escape from poverty for the couple. According to The New York Times, after winning big in 2000, Merida purchased a mansion in Ohio where she took in stray cats. Metcalf began to purchase horses & vintage cars in his Colonial estate in Kentucky.

However, trouble came knocking and some problems that already plagued the couple took a turn for the worse. The New York Times reported Metcalf’s alcohol consumption worsened after he became a lottery winner. 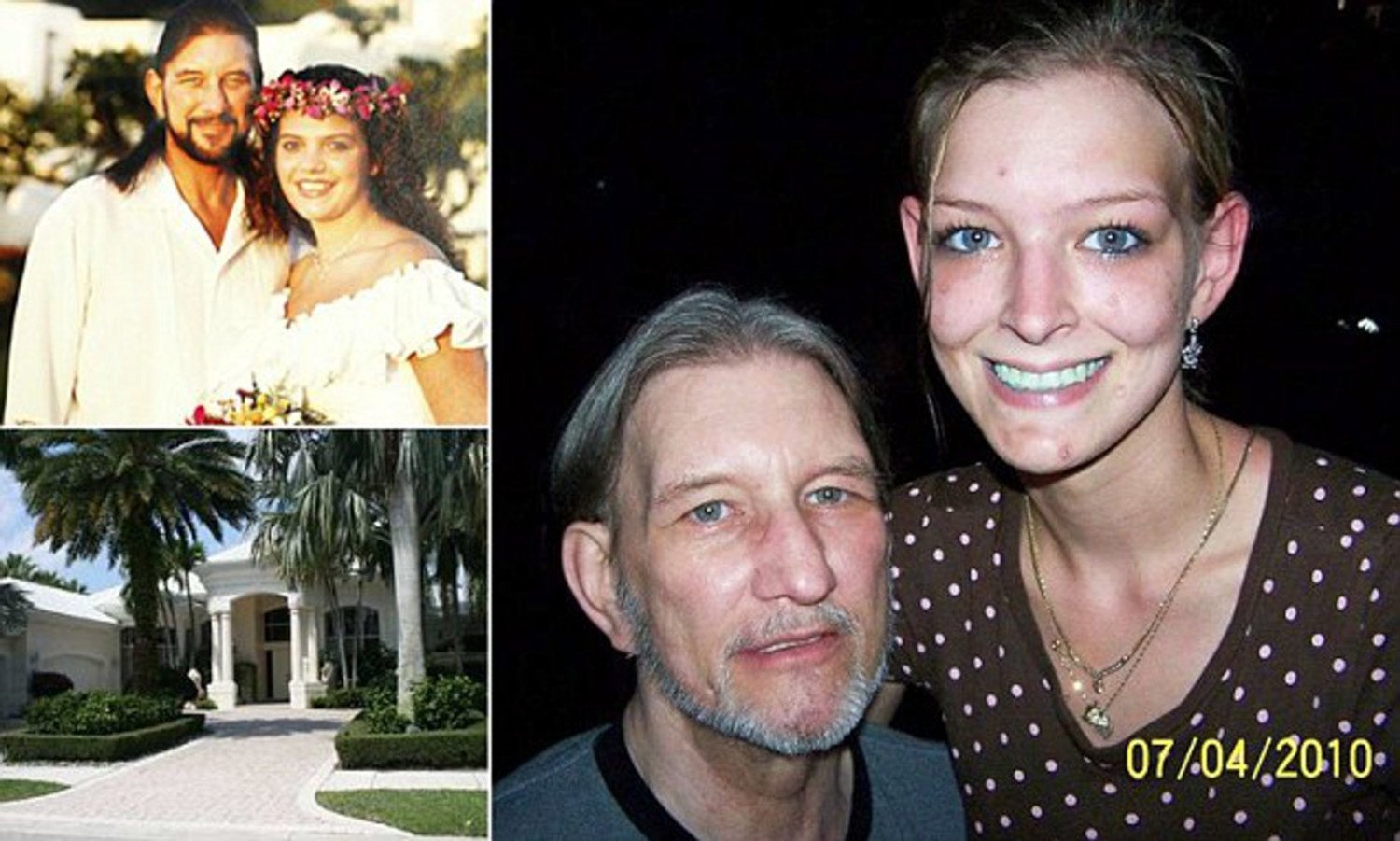 His first wife sued him for $31,000 in child support and an ex allegedly stole $500,000 from him when he was drunk. He developed debilitating alcoholism and he died of “complications related to alcoholism” three years after becoming rich.

Similarly, Merida’s life became more & more mired in drugs, as neighbors described her Ohio mansion as a “drug den” according to The New York Times. The day before Thanksgiving, it was reported her body was found partially decomposed in her own home. Authorities believed she died of a drug overdose. 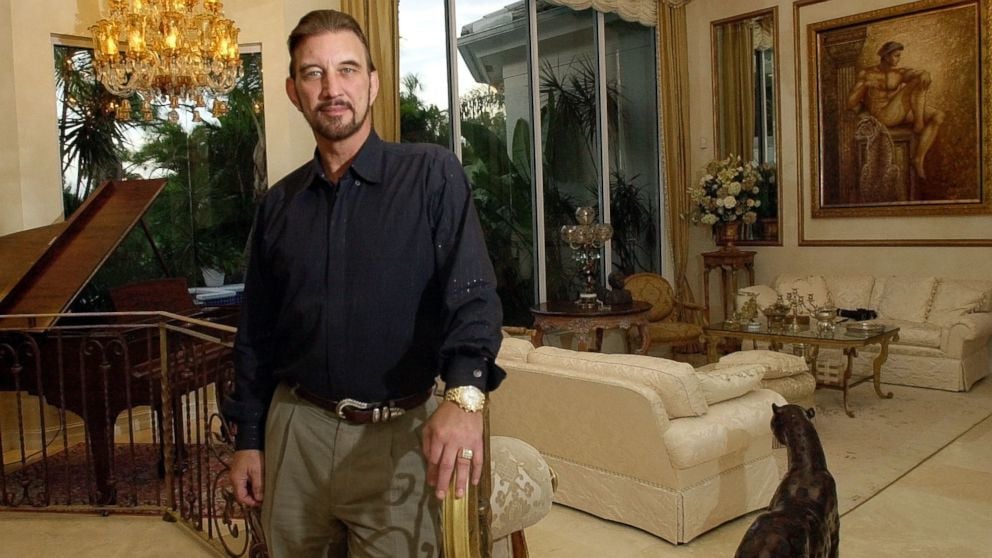 David Lee Edwards was a convicted felon from South Florida who was living on unemployment. Then, he purchased the lottery ticket that would change his life. After winning $27 million in 2001, he quickly spent a big sum of it on a $1.6 million Palm Beach house, racehorses, a Lamborghini, and a fiber optics company, according to New York Daily News.

Edwards also reportedly went back to some bad habits after becoming a lottery winner. He had multiple run-ins with local police for possession of cocaine, heroin, and other illegal substances. After blowing through his money, he moved into a storage facility where the New York Daily News reported he was found surrounded by his own feces. He later died in hospice care. 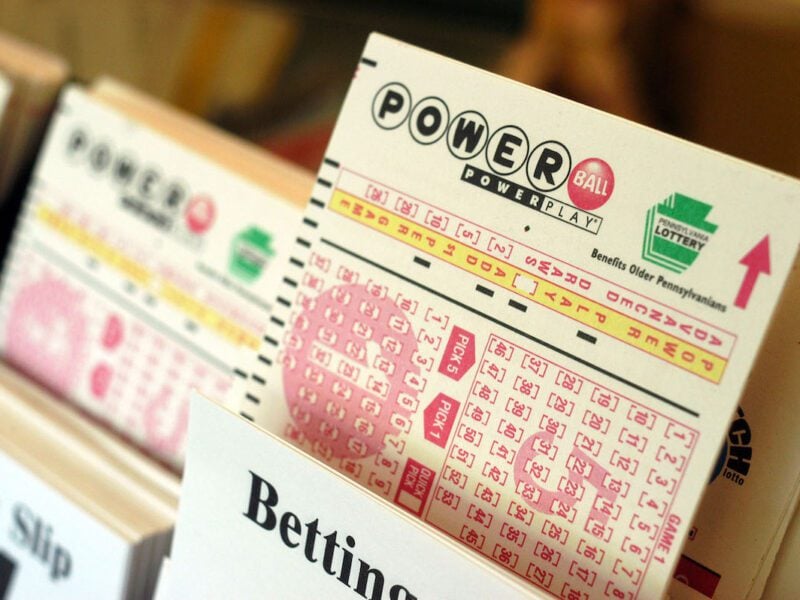 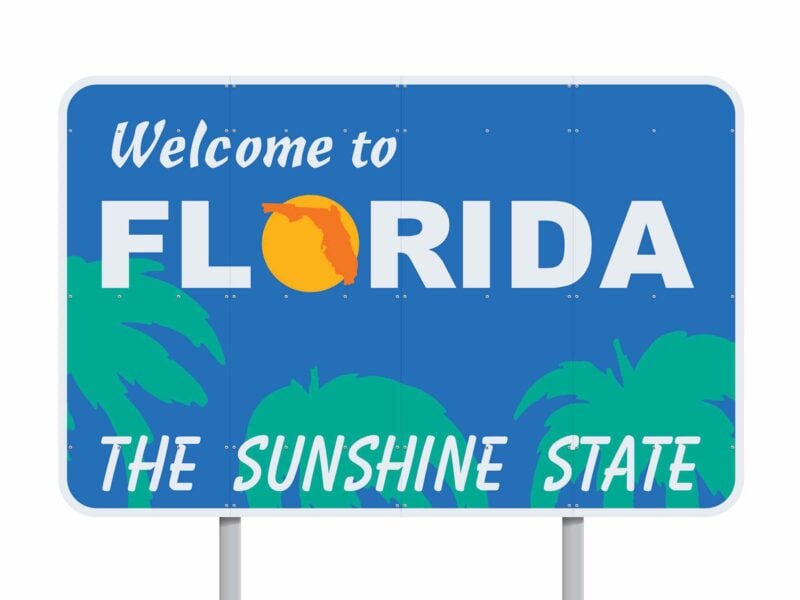