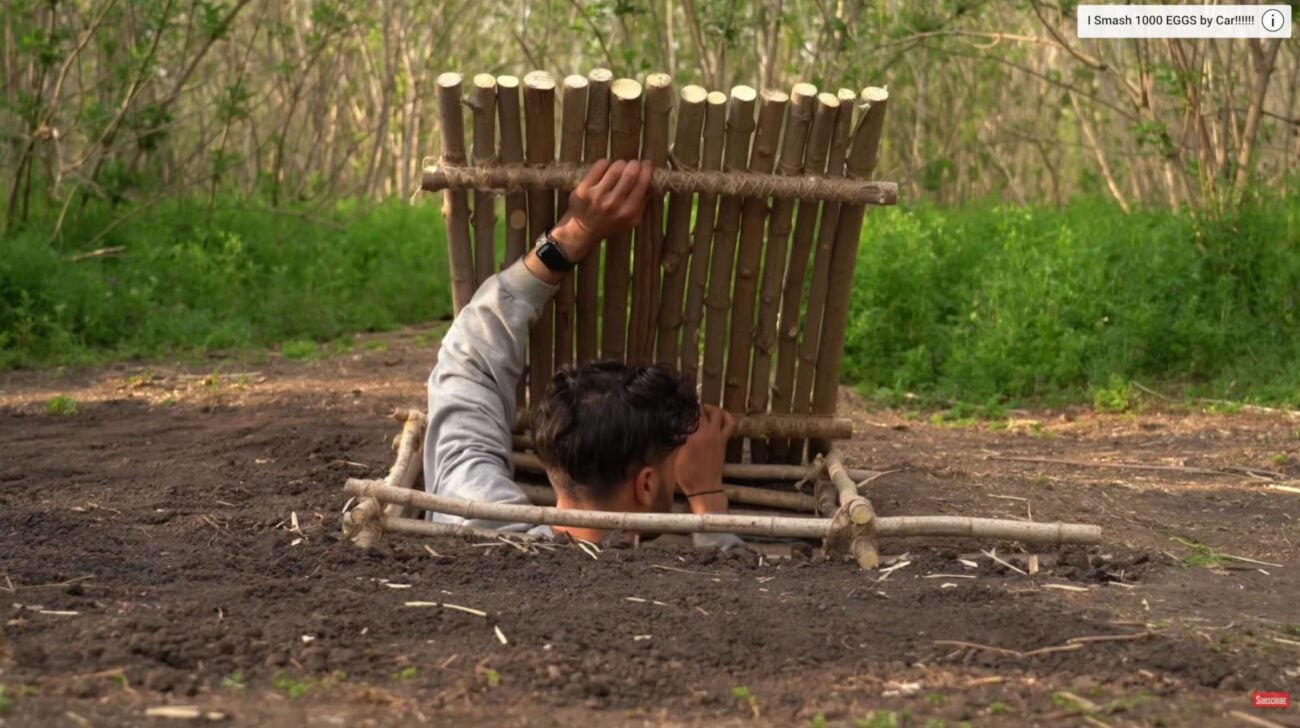 If there’s a headline that ever made us say “ummm . . . what”, rest assured, this is it. Just before the coroner’s report revealed Gabby Petito’s cause of death, internet sleuths all over the world have declared that they know where the prime suspect in her murder, her fiance Brian Laundrie, is hiding: in a flower bed under his parents’ house.

So . . . does the internet think Brian Laundrie is under a flower bed in a bunker like that Brendan Fraser movie from the 90s, Blast From the Past, where Fraser’s character lives in a fallout shelter for decades? Or is he under the flower bed because he’s pushing up daisies? And where, why, and how did the internet come to this conclusion? Grab your shovels and dig through this weird theory with us.

Let’s hear the internet out

According to Newsweek, the conspiracy began after some internet sleuths unearthed footage of Brian Laundrie’s parents digging a garden bed at their residence.

Under normal circumstances, most people would assume the Laundries were just doing some fall gardening. But since their son is still at large, and authorities and Gabby Petito’s family have accused Brian Laundrie’s parents of not being forthcoming about their son’s whereabouts, anything from taking out the trash to gardening can look suspect.

Thus, the drone footage went viral on TikTok. TikToker kmiller480 posted a video claiming that Brian Laundrie’s dad, Chris, had agreed to cooperate in the FBI investigation while Laundrie’s mom, Roberta, was gardening. She then captioned the video with a question: “has the FBI CHECKED the garden?”

Zoomed in and slowed down. 😊 There is definitely someone there. You cannot change my mind. #brianlaundrie #brianlaundrieupdate #foryoupage #dirtylaundrie

More TikTokers joined the fray, posting their own theories about Brian Laundrie’s parents’ flower bed. Charlienovasite pointed to an oddly-shaped mass in the flower bed and asserted: “Zoomed in and slowed down. 😊 There is definitely someone there. You cannot change my mind.”

Charlienovasite pointed to an oddly-shaped mass in the flower bed that looked suspiciously like a head. Per Newsweek, commenters were all over the possibility that Brian Laundrie could be dead & buried, with TikTokers commenting on the possibility: “Julie Boolie70 wrote: ‘Looks like a hand reaches out to get something from her’ while Mandi30 commented: ‘Is it me or does it look like she is talking to it?’” 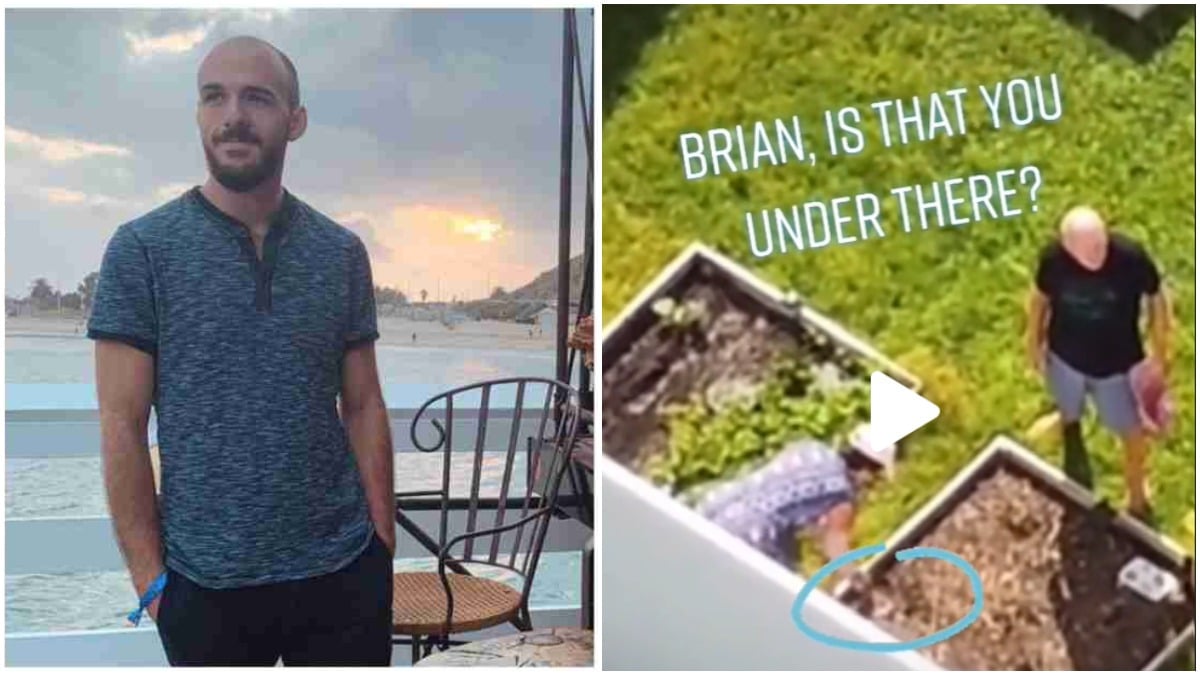 While Brian Laundrie could very well be fertilizing his parents’ flower bed while authorities reportedly search Florida, is it a serious claim? While it’s unclear whether authorities will weigh in on the theory, other internet sleuths have proclaimed the theory debunked, pointing out that the FBI had dogs on the property and searched it several times.

Per official reports, the last time Brian Laundrie was seen alive was on September 14th at the Carlton Reserve, a patch of wilderness known to be home to alligators, venomous snakes, and weather that’s inhospitable to forensic evidence.

“These factors that are here in Florida, a subtropical environment, are known to degrade evidence”, University of South Florida professor Bryanna Fox told NBC News per Newsweek, asserting it’s more likely Brian Laundrie has left the state. “Imagine a massive landscape that’s extremely dangerous. There are snakes, gators and animals. There is rain, torrential downpours that come down out of the blue. It’s hot.” 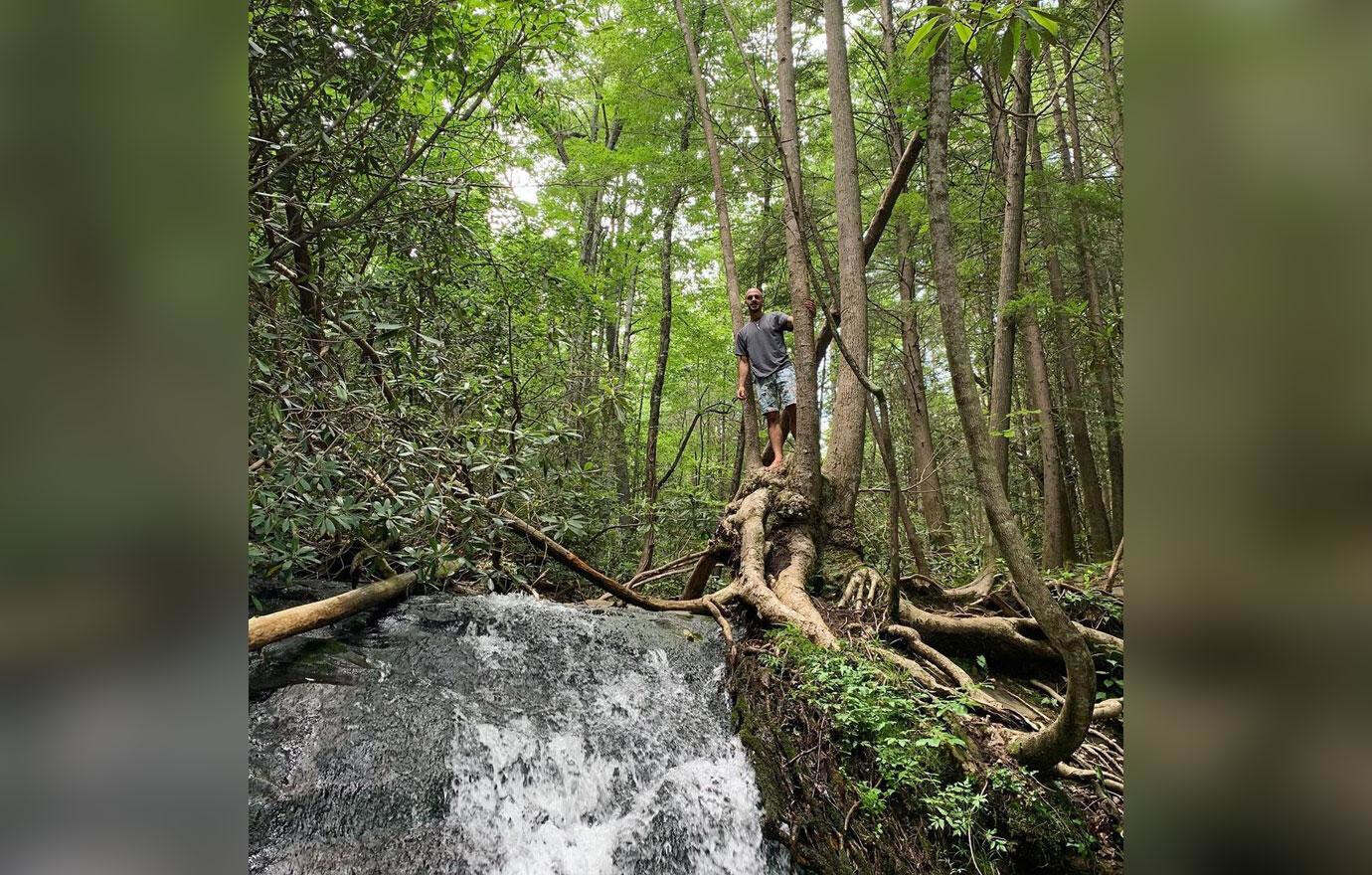 Private investigator Thomas Lauth corroborated Fox’s theory, explaining how Laundrie is an experienced wilderness survivor and elaborating in an email to Newsweek: “Laundrie will stick with familiar terrain. Laundrie likely will not cross culture his terrain by traveling to Mexico but stay in the U.S. because his trekking experience is mainly in the U.S.”

Lauth further pointed out how trying to find Brian Laundrie, due to his nondescript appearance, is like finding a needle in a haystack: “Laundrie’s appearance is so common he could be walking down the street with a hoodie and no one would notice him unless they take specific awareness to his features such as bald, narrow long jawline, thick wide eyebrows, lanky frame no tattoos on arms.”

Do you think a serious investigation is being derailed by outlandish internet theories, or do you think TikTok is actually onto something? Drop your theories in the comments below.