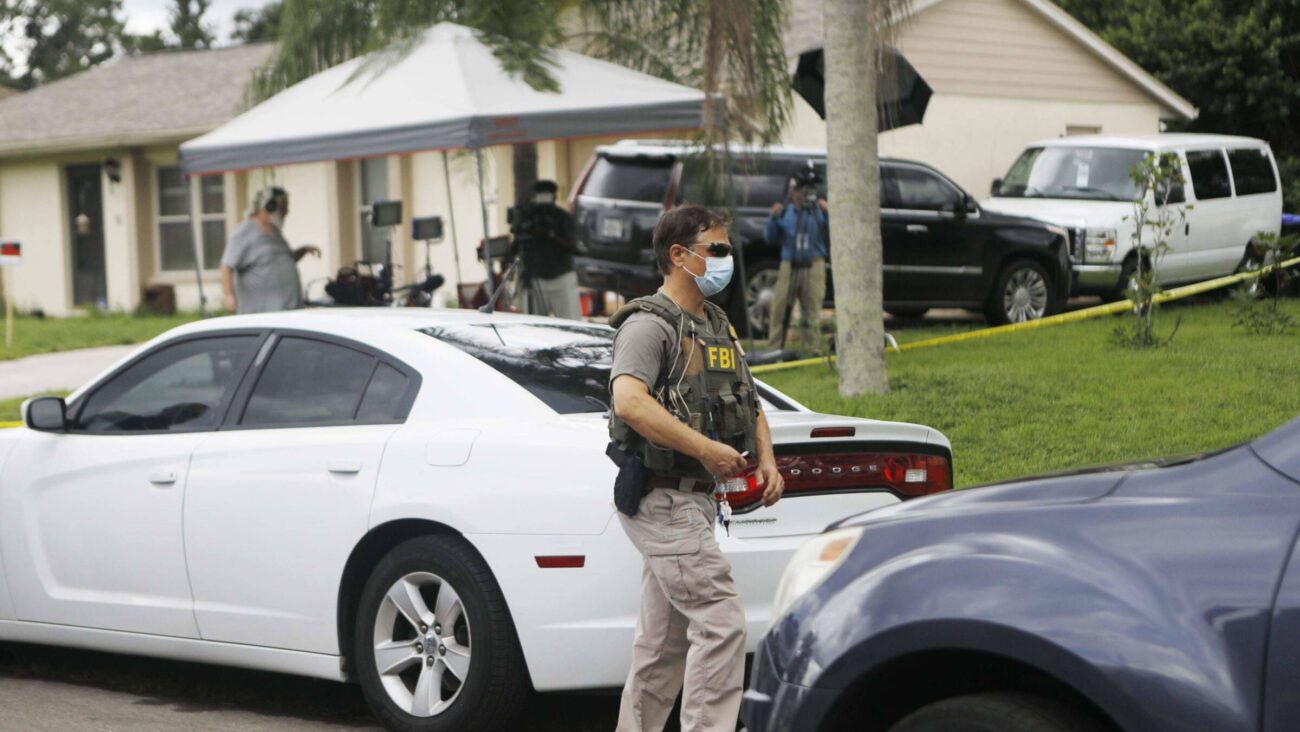 Unofficially, Brian Laundrie is the most wanted man in America. After the disappearance of his fiancee, #vanlife vlogger Gabby Petito, and especially after her body was found last month, all eyes have turned to Laundrie. An altercation between him & Petito that was caught on police dashcam in Utah shortly before Petito was reported missing – and Laundrie’s own disappearance – marked him as a suspect.

Now, it seems like Brian Laundrie skipped town to evade an arrest. From both authorities’ & onlookers’ perspectives, it’s anyone’s guess as to why he fled. Since his disappearance though, everyone from Dog the Bounty Hunter to the FBI to an angry mob of protestors wants answers.

To these invested parties, it appears obvious that Brian Laundrie’s parents may have helped him escape, or at least know where he’s hiding. However, is the entire Laundrie family in on keeping Brian protected from the law? Let’s dive into what his sister had to say. 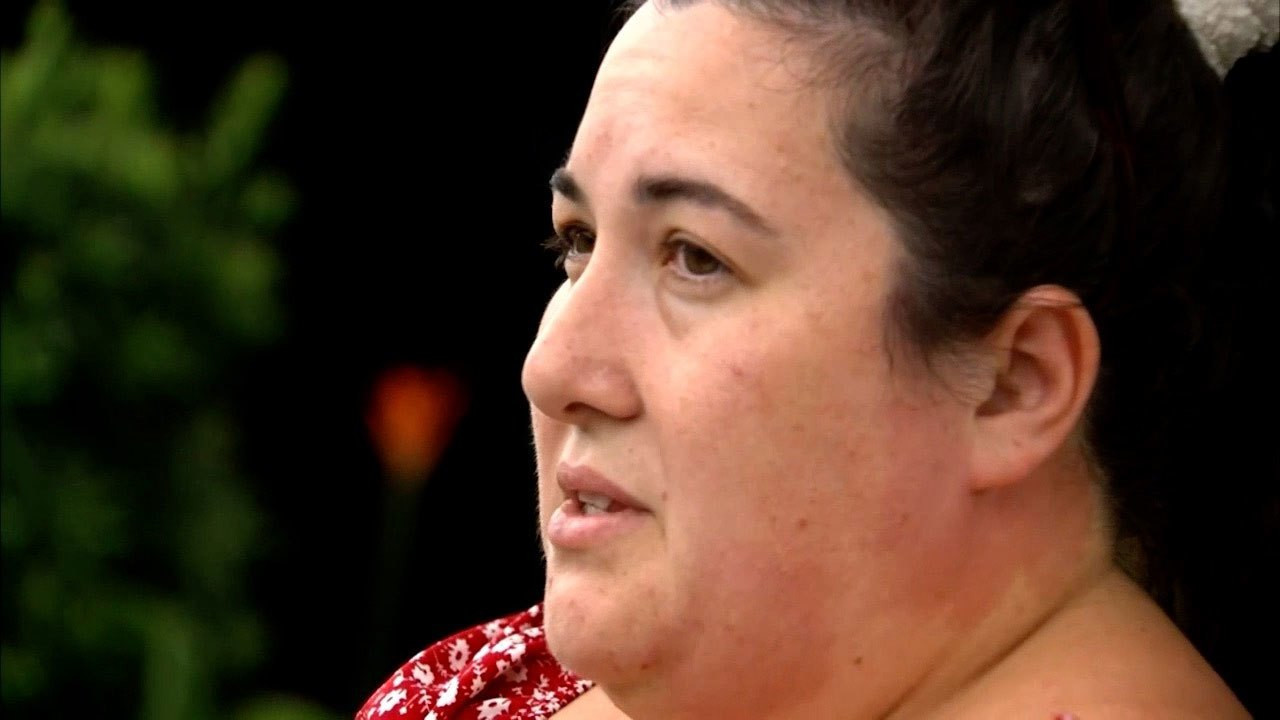 “Not the slightest clue”

Brain Laundrie’s sister, Cassie, confronted reporters and a rabble of angry protestors outside of her house. Via footage caught by TMZ, Gabbie Laundrie told the crowd that she hasn’t seen her brother Brian since he went missing and she’s “just as frustrated as everyone else”.

“He came to this house with my parents in their mustang”, Cassie Laundrie told reporters, referring to the last time she saw Brian on September 1st. “Not the van”, she elaborated. “I did not know he took that van back. I found out the next day with everyone else.” 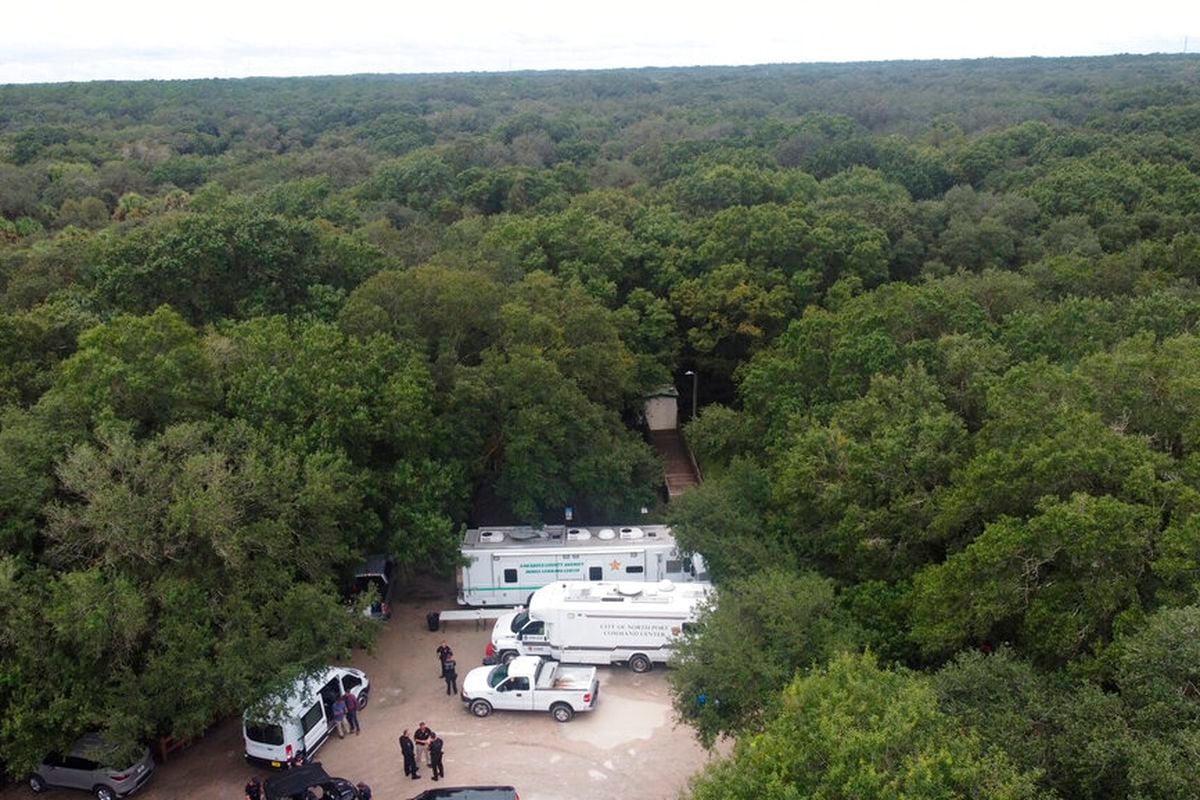 Brian Laundrie’s parents were reportedly the last people to see him alive before Gabby Petito was reported missing. Although the Laundries have maintained their innocence – and lack of knowledge about their son’s whereabouts – Gabby Petito’s parents have accused the family of being unhelpful, possibly withholding information or giving their son Brian a head start so he could go on the lam.

“The Laundries did not help us find Gabby. They’re sure as not gonna help us find Brian”. The Petito family’s attorney declared via NBC New York. “For Brian, we’re asking you to turn yourself in to the FBI or the nearest law enforcement agency”. 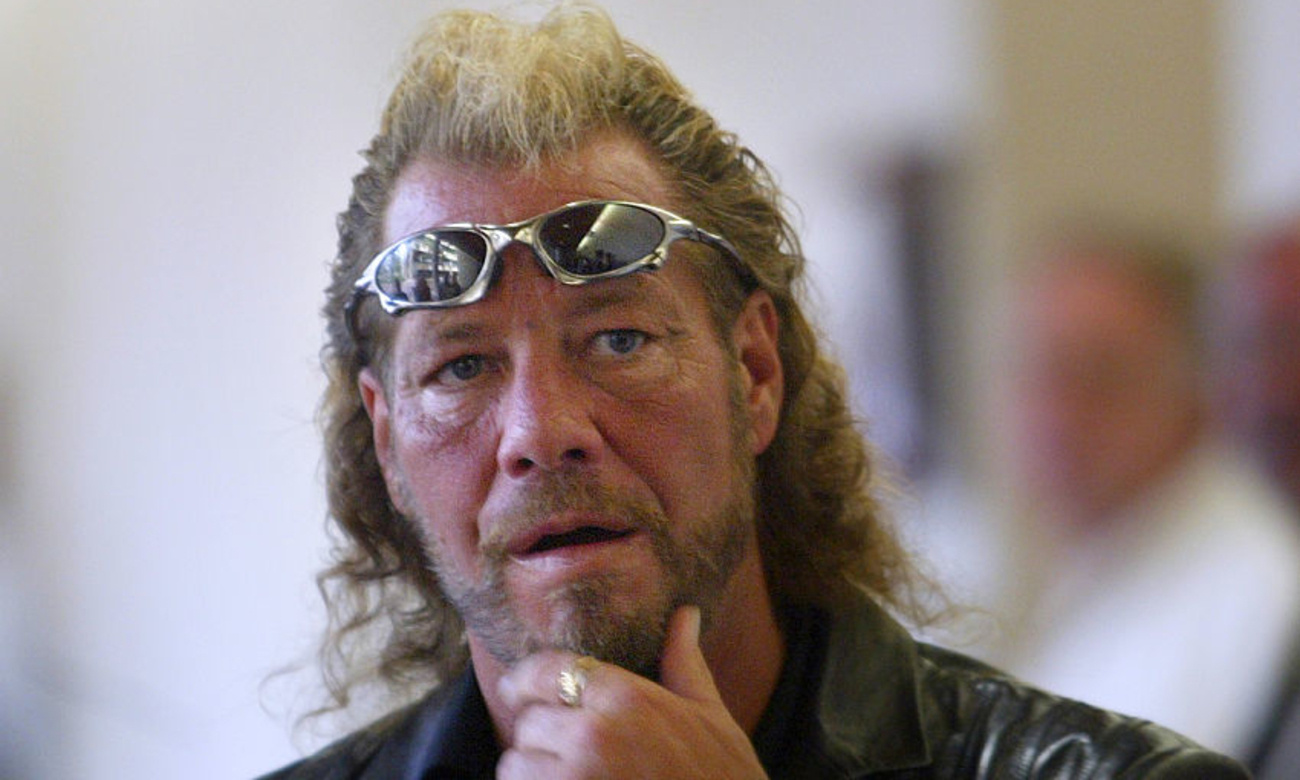 Reality TV star Duane “Dog” Chapman, also known as Dog the Bounty Hunter, has been searching for Brian Laundrie since he became a person of interest in Gabby Petito’s disappearance. From flying a plane over Florida to wading through the Everglades, Chapman has vowed to find Laundrie.

“I know that she was very verbal because as they were arguing one time, the vacationers around them heard her yelling”, Chapman told The Sun. However, The Sun reported that it was unclear if Chapman was referring to campers he interviewed or if he had been referring to the dashcam altercation between Petito & Laundrie in Moab, Utah.

Chapman further declared that he believes Brian Laundrie’s parents were likely involved in his disappearance. Specifically, Chapman told The Sun that he thinks Laundrie killed Petito, then called his parents who advised him to come home before they helped him escape. 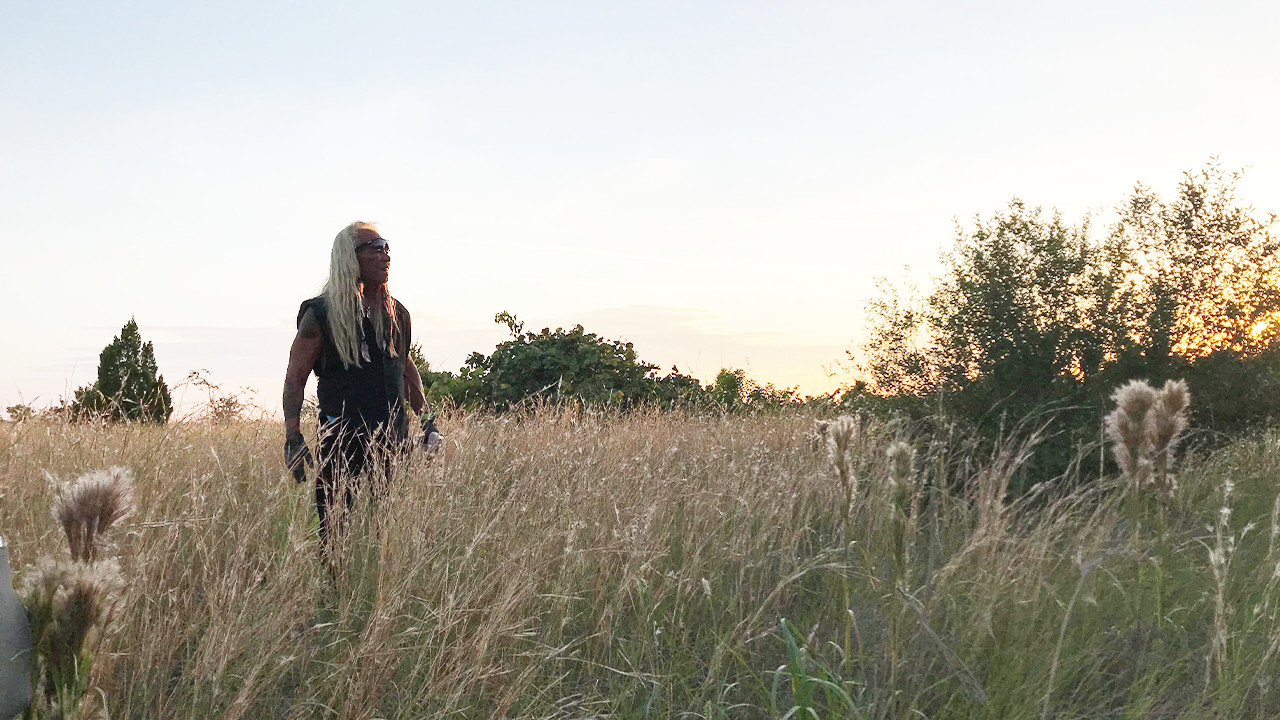 “You don’t know if he’s standing in the park across the street or behind the golf course . . . But if you’re sending someone to take him some clothes and food, pretty soon . . . the lies come back to bite you”, Chapman told The Sun.

Chapman further explained to The Sun that he had to personally pause the search due to an ankle injury. Meanwhile, he assured reporters he has a “dedicated team” continuing the manhunt, pursuing leads in Colorado while he heals from his injury. 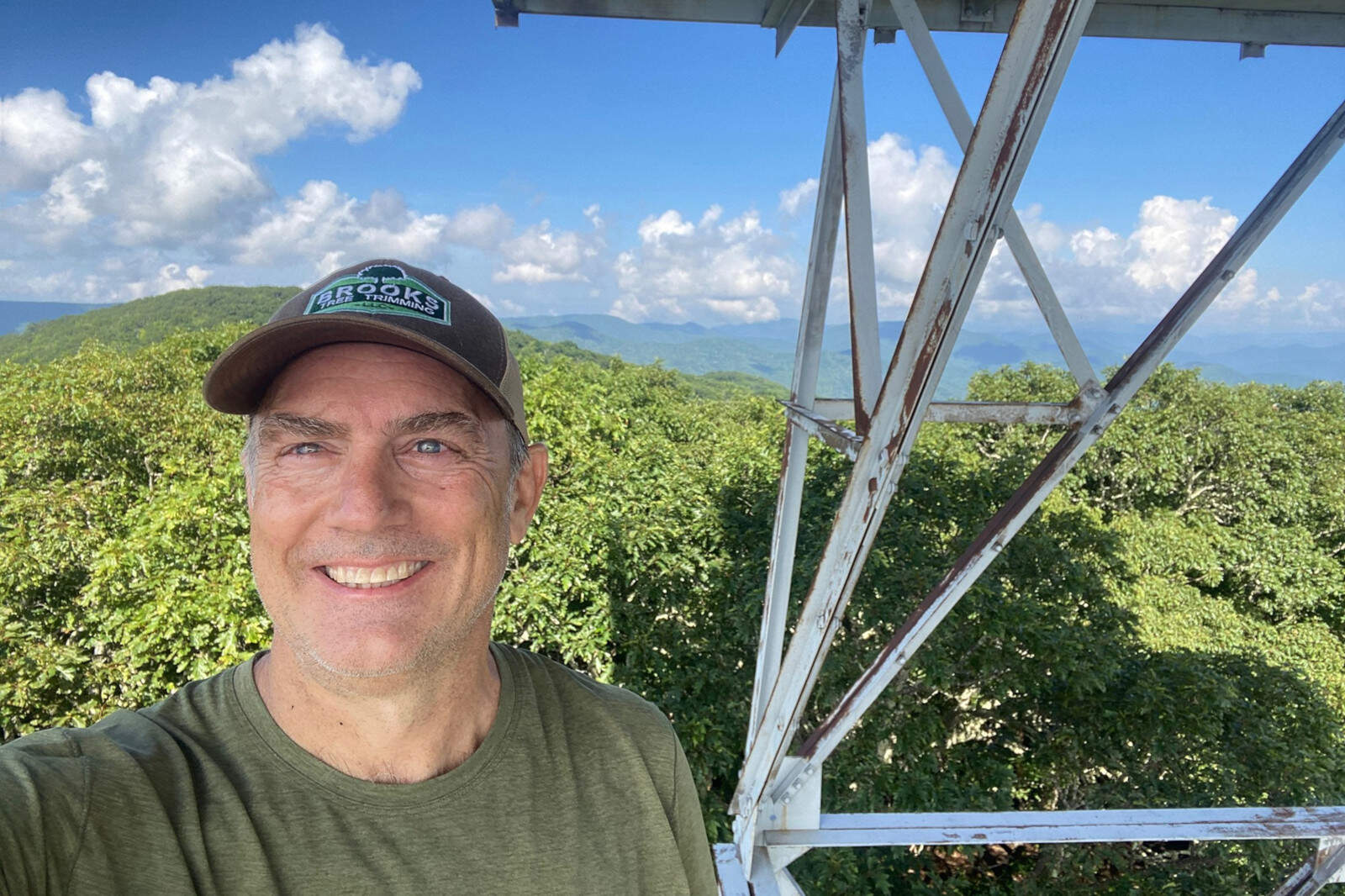 However, one witness claimed he saw Brian Laundrie hiking the Appalachian Trail. According to many reports, Laundrie was adept at wilderness survival and could therefore traverse the trail with ease.

The witness, Dennis Davis, claimed he saw a “dazed” driver at the North Carolina/Tennessee border who matched Brian Laundrie’s description. Davis told The New York Post that the man wanted directions to California, but he asked for directions using back roads, not the interstate, to travel across the entire U.S.

“Man, I’m lost . . . me and my girlfriend got in a fight but she called me, told me she loves me, and I have to get to California to see her”, Davis relayed the driver’s words. David further detailed the driver was in a light-colored pickup truck, possibly a Ford F-150, and was wearing a bandana.