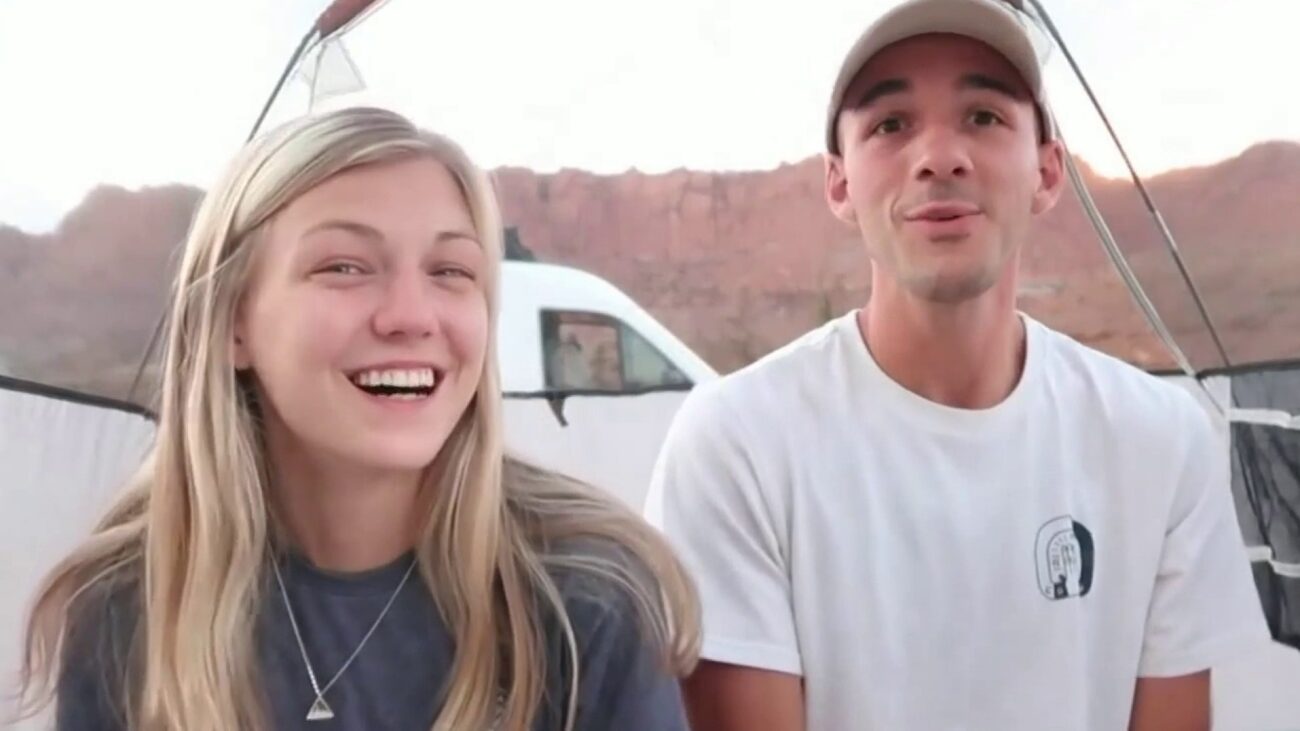 How has this community reacted to Gabby Petito’s murder investigation?

People are always looking to turn a profit, even amidst the wake of tragedy. This sentiment can be directly applied to the neighbors of suspected murderer Brian Laundrie, who are seemingly profiting off of the media circus outside his home. Of course, there is currently a manhunt for Brian Laundie, surprisingly lead by Dog the bounty hunter regarding the devastating murder of Gabby Petito.

Naturally, the media has been plaguing the Laundrie family home over the weeks, desperately trying to interview or even catch a glimpse of something. However, the police made this task difficult by officially barring the media from parking as well as taking up the street. So, what did some of Laundrie’s neighbors do? After seeing dollar signs, they opted to charge the media to park and hold their broadcasts on their lawns.

It has been reported by multiple outlets that some of the neighbors are even charging an upward of roughly $3,500 per week, catering to the media with tents, chairs, water, WiFi, and even bathrooms. So long as those rental checks clear, then we don’t think that the media will have too hard a time keeping their fingers on the pulse of this case surrounding the death of Gabby Petito. We sure hope they track down Laundrie, soon. 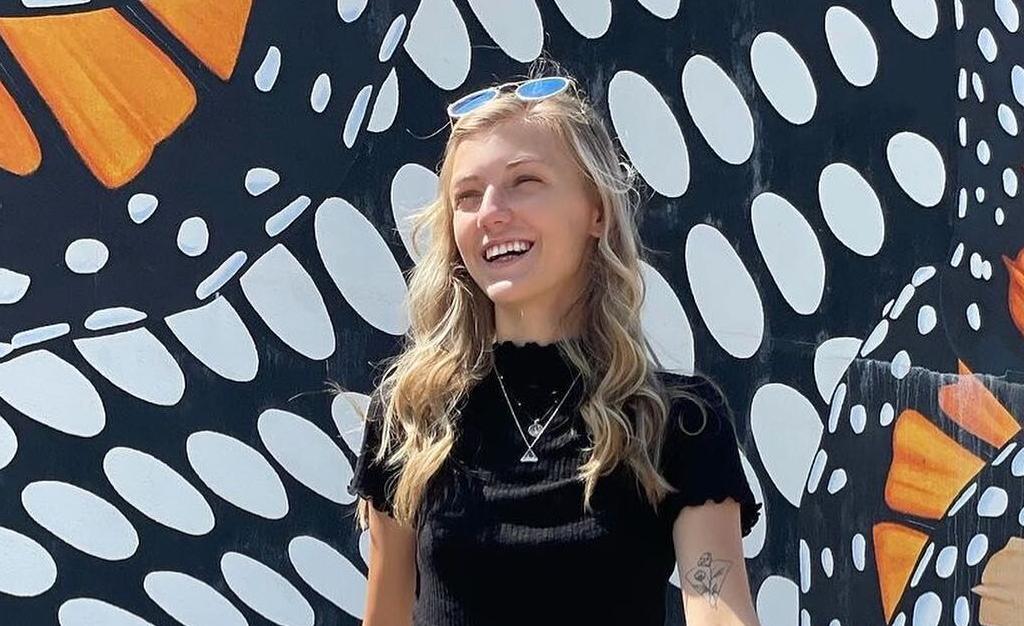 It has officially been one month since twenty-two year old Gabby potato was first reported missing, only to tragically be found dead soon after in an act of violence that’s as sad as it is angering. The primary suspect is that of her boyfriend, Brian Laundrie, who was famously seen during a shared police interaction when both he and Gabby Petito were pulled over after a concerned citizen saw the pair fighting.

The caller reported to the police that they had seen Laundire slap Petitio, forcing the police to investigate the situation for themselves, recording every second of it via body cams. In the video, we see and hear the police address the visual physical damage to both Petitio and Laundrie, with Petitio crying and clearly in some sort of distress. Sadly, the police struggled to see the signs and ultimately let the pair go about their day.

Petito’s body was found shortly after the incident on September 21st, 2021, with it being confirmed as Gabby’s body a few days later. Now, with Brian Laundrie as the primary suspect, a nationwide manhunt was officially launched in Florida, where Brian is suspected to still be as the media keeps tabs on his family’s home, thanks to the supportive and business savvy neighbors who seek answers like the rest of the world. 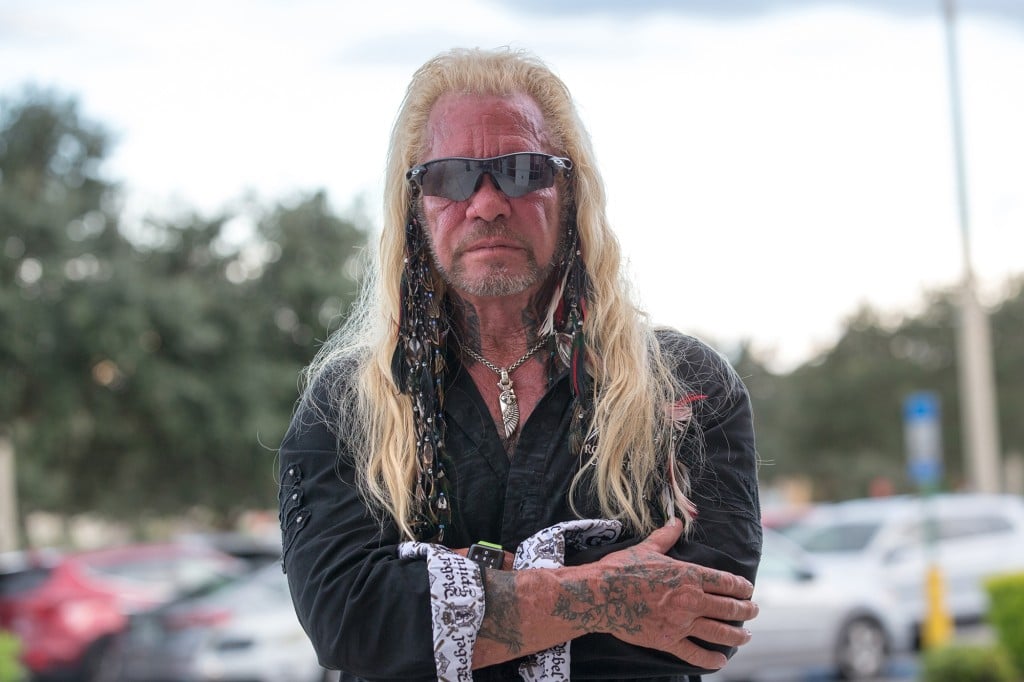 The Hunt for Brian Laundrie

Of course, many close to the case have claimed that, if Brian Laundrie is truly hiding in this nature reserve that he’s surviving “hell on earth”, given the dangerous wildlife that lurks amongst those acres. Equally, Laundrie’s case became so nationwide that even former reality star Dog the bounty hunter joined the search, even recently finding a campsite that he believes to have been Laundrie’s. We hope they get him soon.