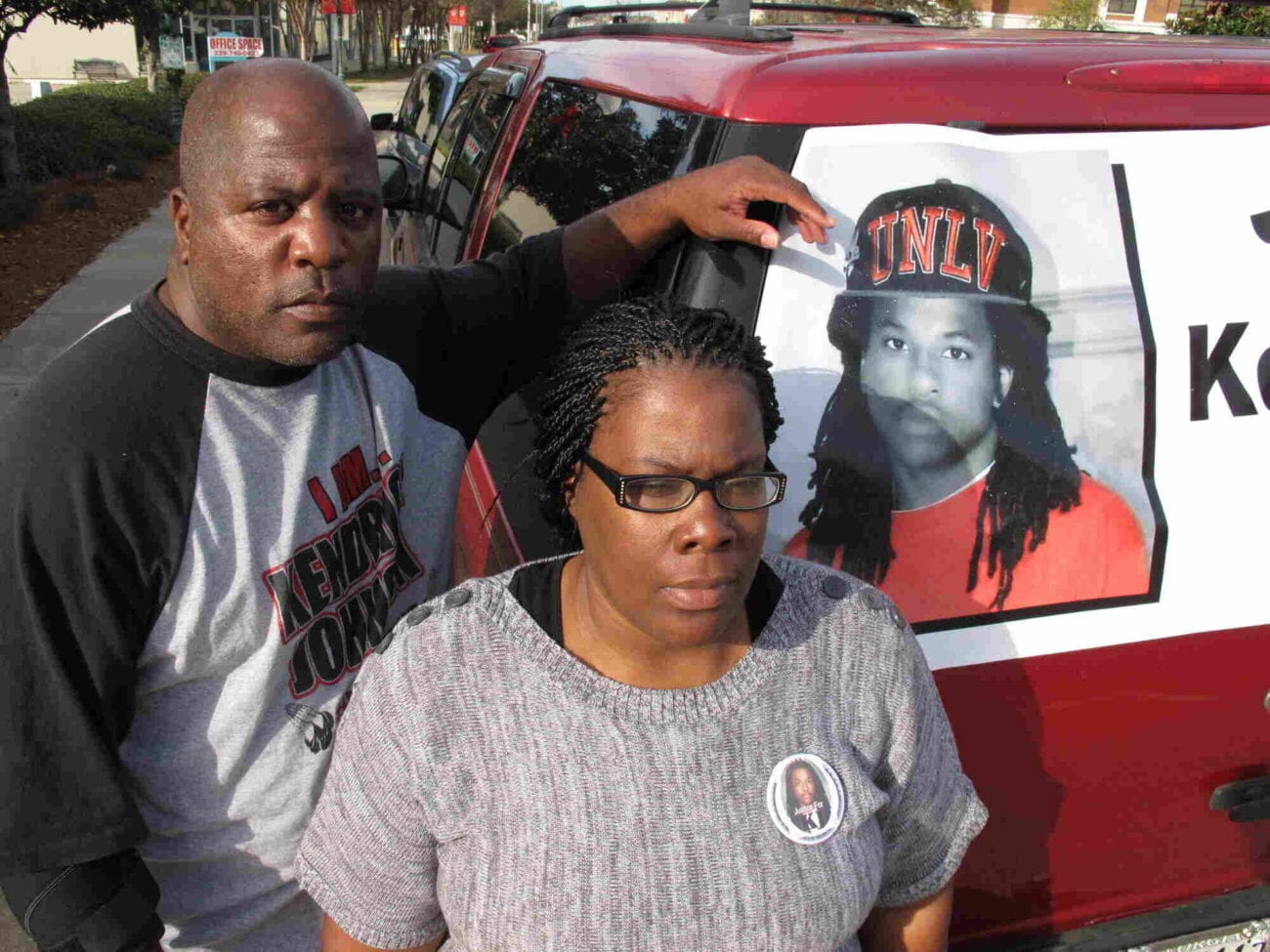 Another true crime story has made headlines today as news publications across the board bear the name of Kendrick Johnson, as details unfold from the case surrounding his death. Kendrick was found dead eight years ago, but under uncertain circumstances, and news outlets reported new developments in the case today.

CNN reported today the case surrounding the death of Kendrick Johnson will be reopened, and they even presented the uncanny nature of his discovery in their headline; the report is titled with the detail Johnson was found in a rolled-up gym mat. 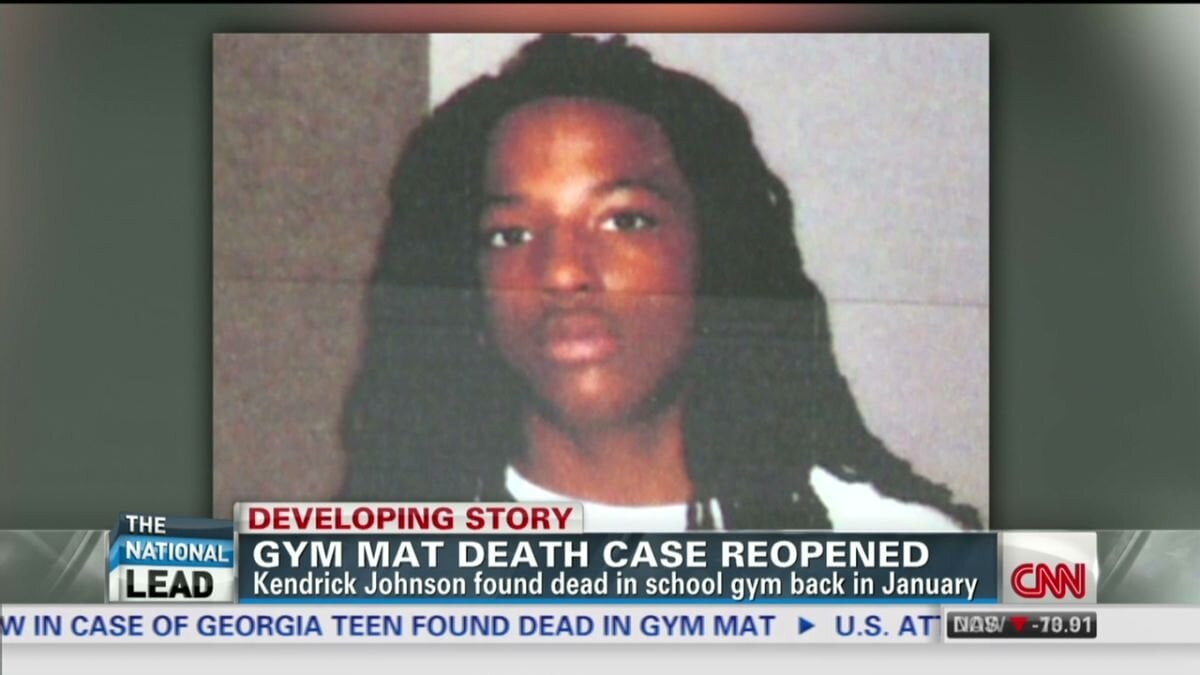 Kendrick Johnson was a teenager who lived in Lowndes County when he was found back in 2013. His body was discovered at the high school he attended, Lowndes County Highschool, face down, rolled up in a gym mat.

Johnson’s death wasn’t ruled as a homicide, and no offender was charged in connection to his death, but the ruling didn’t satisfy the ones closest to him; Johnson’s parents believe his death was a result of foul play.

The death of Kendrick Johnson was initially ruled as an accident, but it was under such strange circumstances, it’s no surprise the late teen’s parents were skeptical with the initial investigation regarding their son’s death. 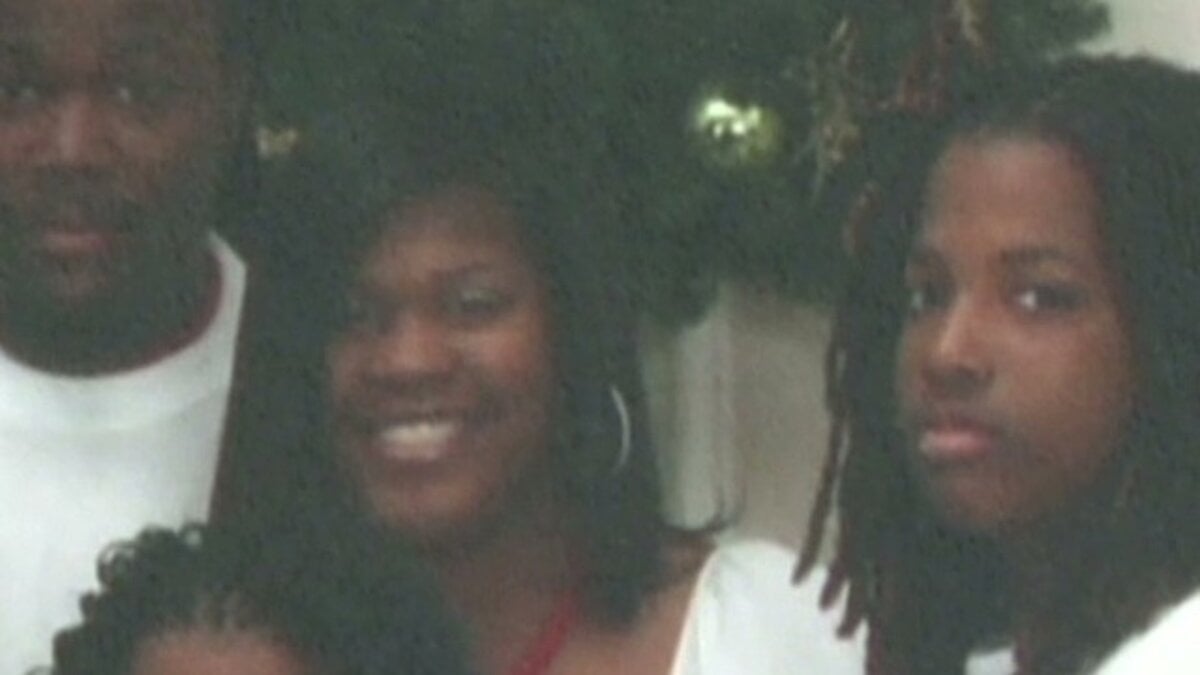 The Georgia Bureau of Investigation initially performed an autopsy determining Kendrick Johnson met his death from asphyxiation. The Bureau concluded Johnson must have slipped reaching for his shoe in the center of the mat and got stuck leading him to suffer accidental positional asphyxiation.

While this description is easily interpreted as massively confusing, and hardly makes sense on paper, it’s no surprise a further investigation conducted by the family of Kendrick Johnson yielded different results.

Johnson’s family hired a pathologist to perform another autopsy which ruled out asphyxiation as the cause of death. However, the Johnson family autopsy didn’t give a conclusive picture of how Kendrick Johnson met his death; the autopsy concluded the cause of death as “unexplained, apparent non-accidental, blunt-force trauma” to the neck. 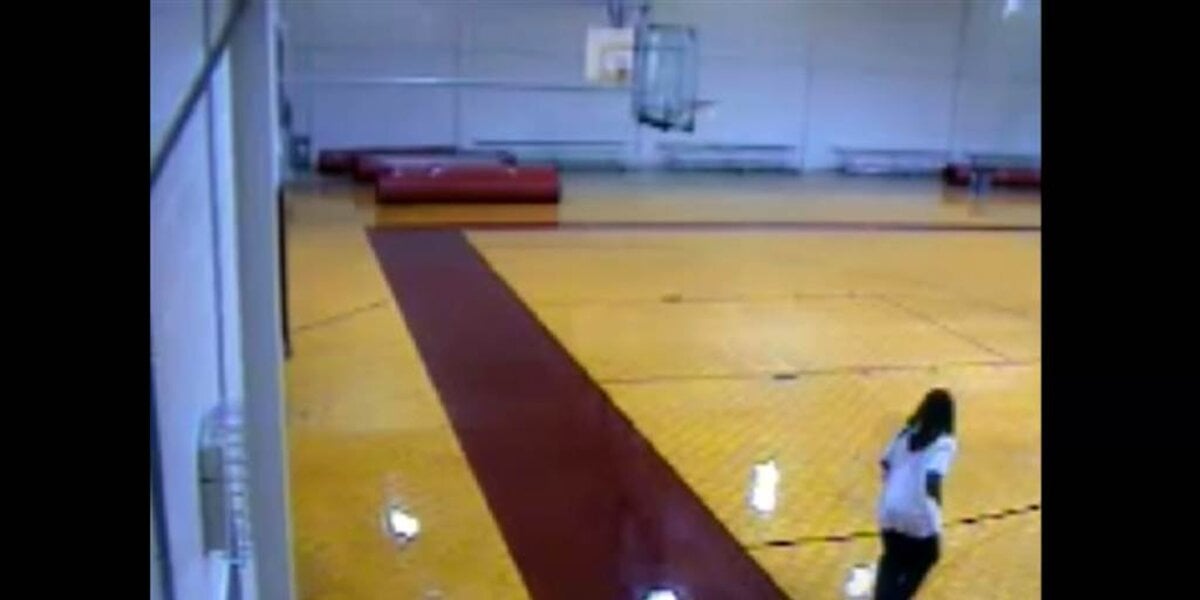 Lowndes County Sheriff Ashley Paulk is quoted saying he didn’t know when the situation causing the death of Kendrick Johnson happened, but if there’s any unanswered questions regarding the Johnson case, he needs to know the answers.

The recent re-opening of Johnson’s case comes after an eight-year quest for truth by law enforcement and the people closest to Johnson.

The case went federal in the mid 2000s, and the Federal Department of Justice determined in 2016 there was insufficient evidence to determine whether or not a perpetrator caused the unlawful death of Kendrick Johnson, and we can only imagine the search for truth became more harrowing with each passing year. 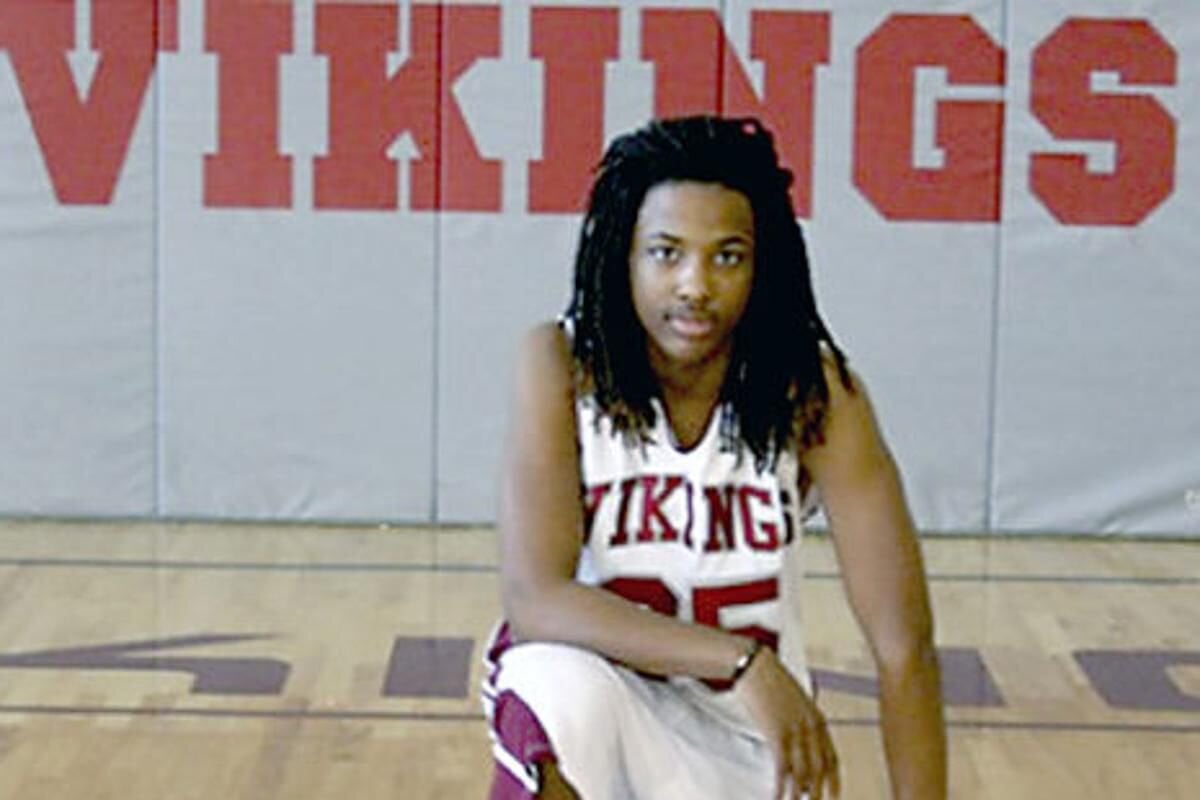 Sheriff Ashley Paulk retired in 2017 but came out of retirement in 2019 to further probe the unsolved mystery of Johnson’s death when he reached out to the feds for info they gathered during their investigation. Keeping in line with cop movies & shows across the board, the feds denied his request in 2019. 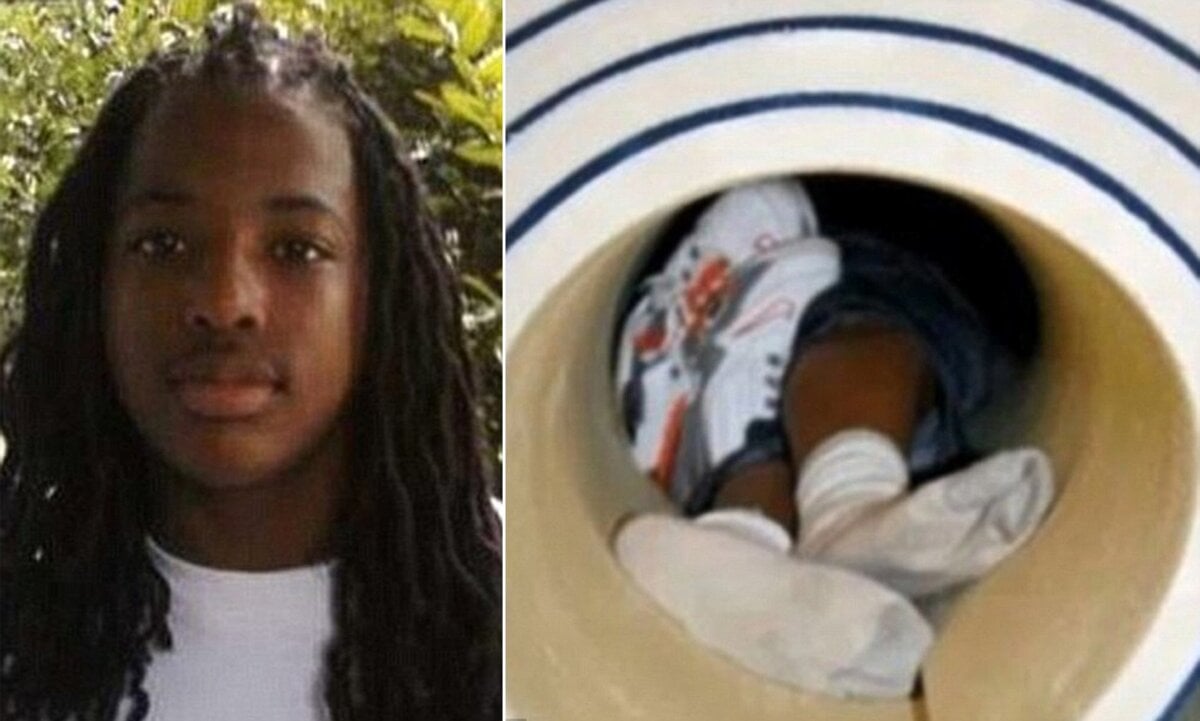 However, in 2020 the justice department delivered, and seventeen boxes of evidence landed on Paulk’s doorstep for the local law enforcement to gain any further clues to reveal how Johnson died.

Now it’s stated Paulk will comb through over 100 interviews, tens of thousands of emails & texts, and a seemingly endless barrage of evidence in an attempt to uncover any discrepancies between the federal & state investigations into Johnson’s death.

WIS News reported today no updates regarding the Johnson case will be revealed to the public until the case is closed, so Johnson’s loved ones can only hope the new investigation will make significant leads to determine his death and close the case for good.