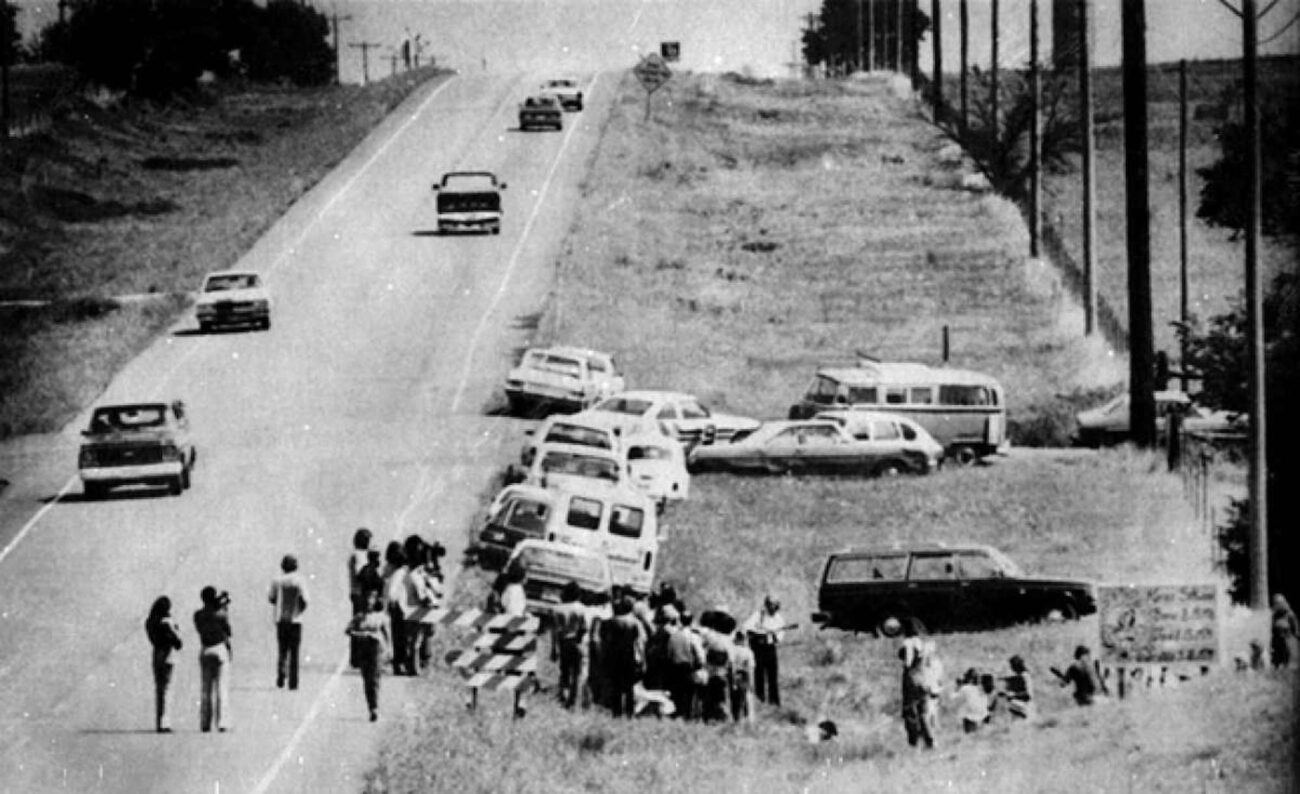 Who is Karen Silkwood? How is this whistleblower’s death still unanswered?

As the anniversary of Karen Silkwood’s passing approaches once again, the mysterious circumstances surrounding her life and death become prominent in our minds. So who was she exactly, and who is the whistleblower? Let’s go through some history. 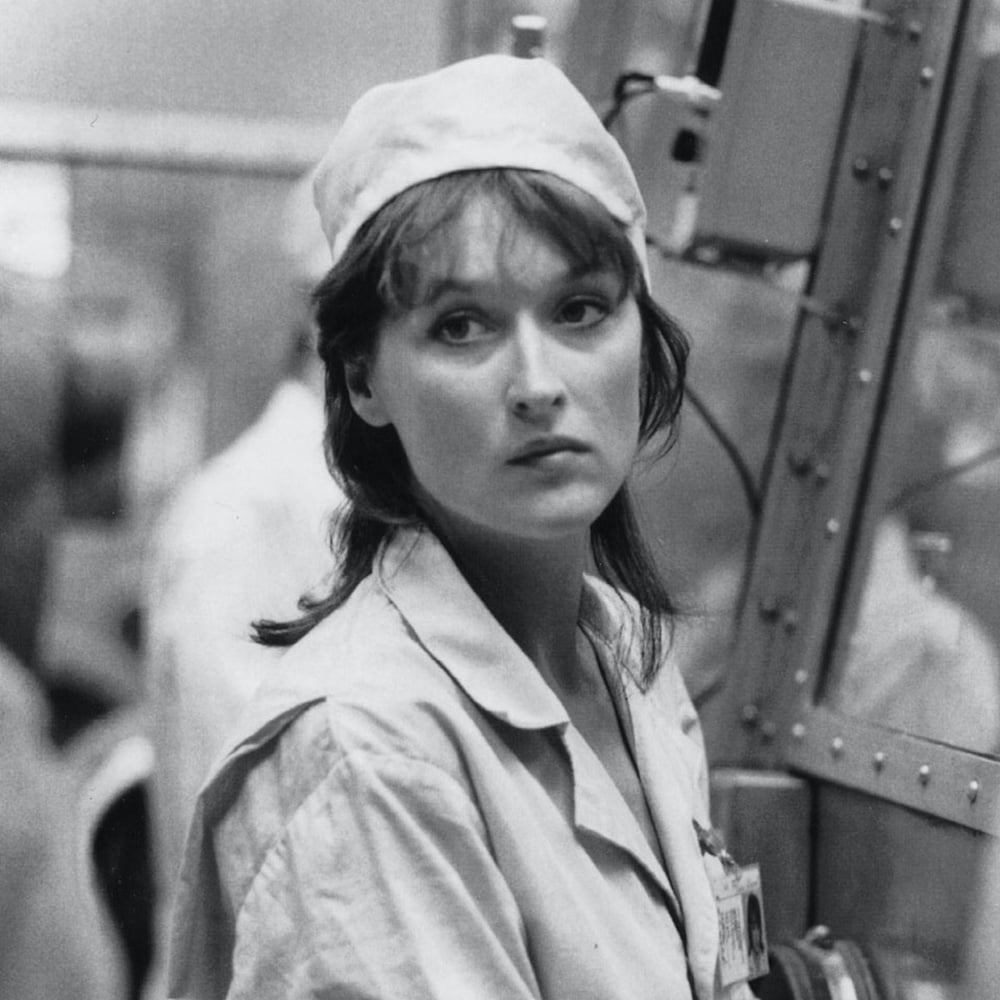 Silkwood was a Texas native born in 1946. In 1972, she left her husband William Meadows after he had an affair and refused to break it off. This led to her going to Oklahoma, where her story truly began.

She got employment at the Kerr-McGee Cimarron Fuel Fabrication Site, and her job was to make plutonium pellets. Not long after joining the team, she joined the nearby Oil, Chemical & Atomic Workers Union and participated in a strike. This led to her election onto the union’s bargaining committee, which is impressive, considering she was the first woman to achieve that title.

Her position is what made her start looking into health & safety issues at the Kerr-McGee Site. She found numerous violations at the plant, which not only created faulty equipment, but also exposed its workers to radiation and increased the likelihood of contamination. 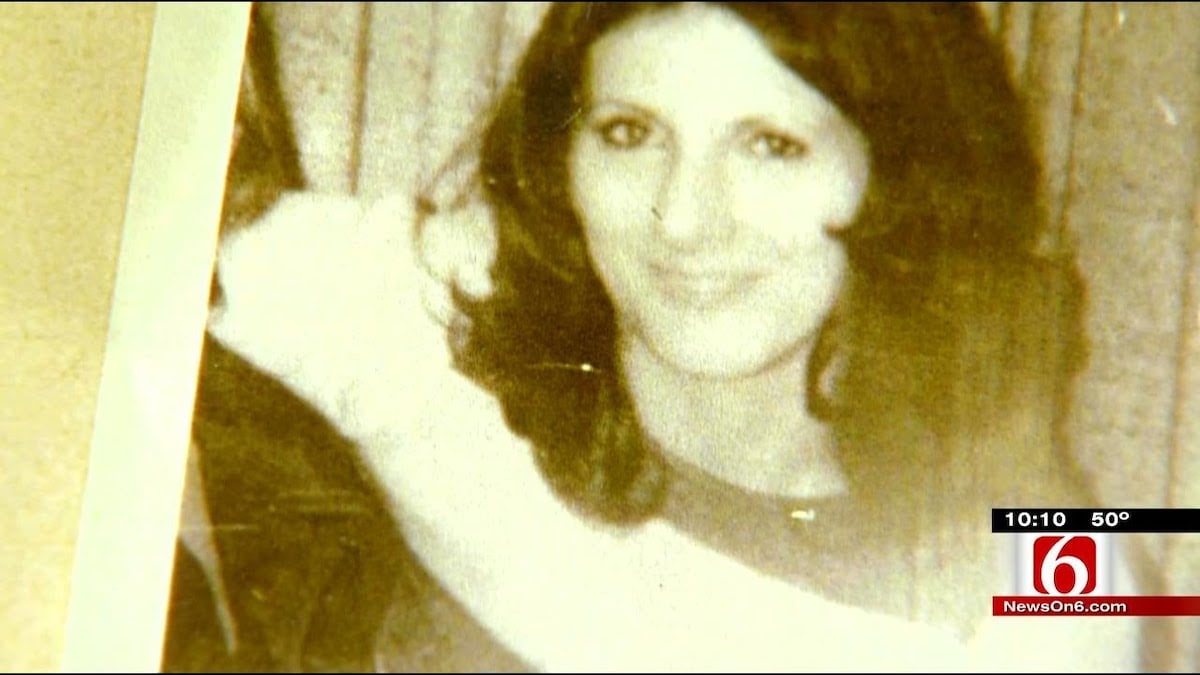 It was so bad that (1) Silkwood found her body had been deeply contaminated by plutonium in November of 1974, which resulted in multiple tests and decontamination steps to be made, and (2) she had reported her findings to the Atomic Energy Commission that summer.

Her belief was that she had been contaminated at the Kerr-McGee Site. The managers of the plant disagreed, and claimed Silkwood had purposefully contaminated herself to put the plant in a bad light! Talk about trying to dodge responsibility. . .

But the worst was yet to come. Who is the whistleblower? Silkwood was, and she was about to be punished for disrupting the balance of power. 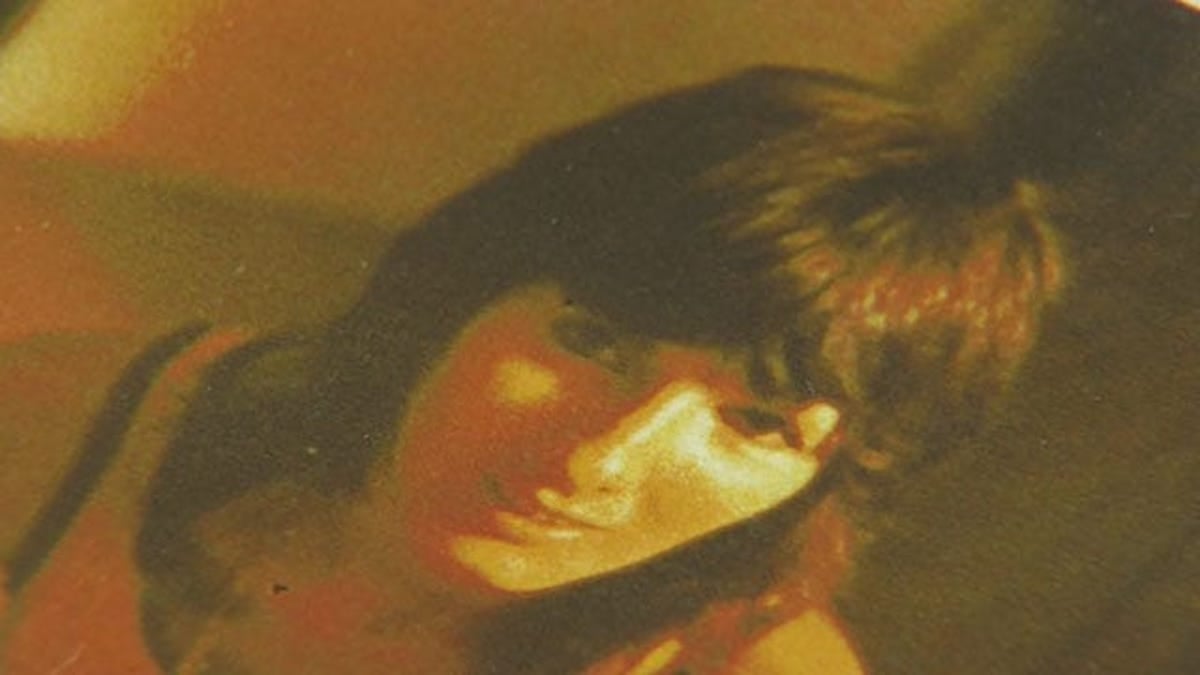 Silkwood had reportedly been gathering evidence of negligence & contamination at the Kerr-McGee Site. She called New York Times reporter David Burnham to tell her story, and on November 13th, 1974, she got in her car with documented evidence, planning to deliver it all to Burnham at Oklahoma City.

But Silkwood never made it. Her Honda Civic was found crashed on the side of the road on Highway 74, with her dead inside. It might be easy to assume she put herself in a bad situation, but there were a few mysterious factors at play here. 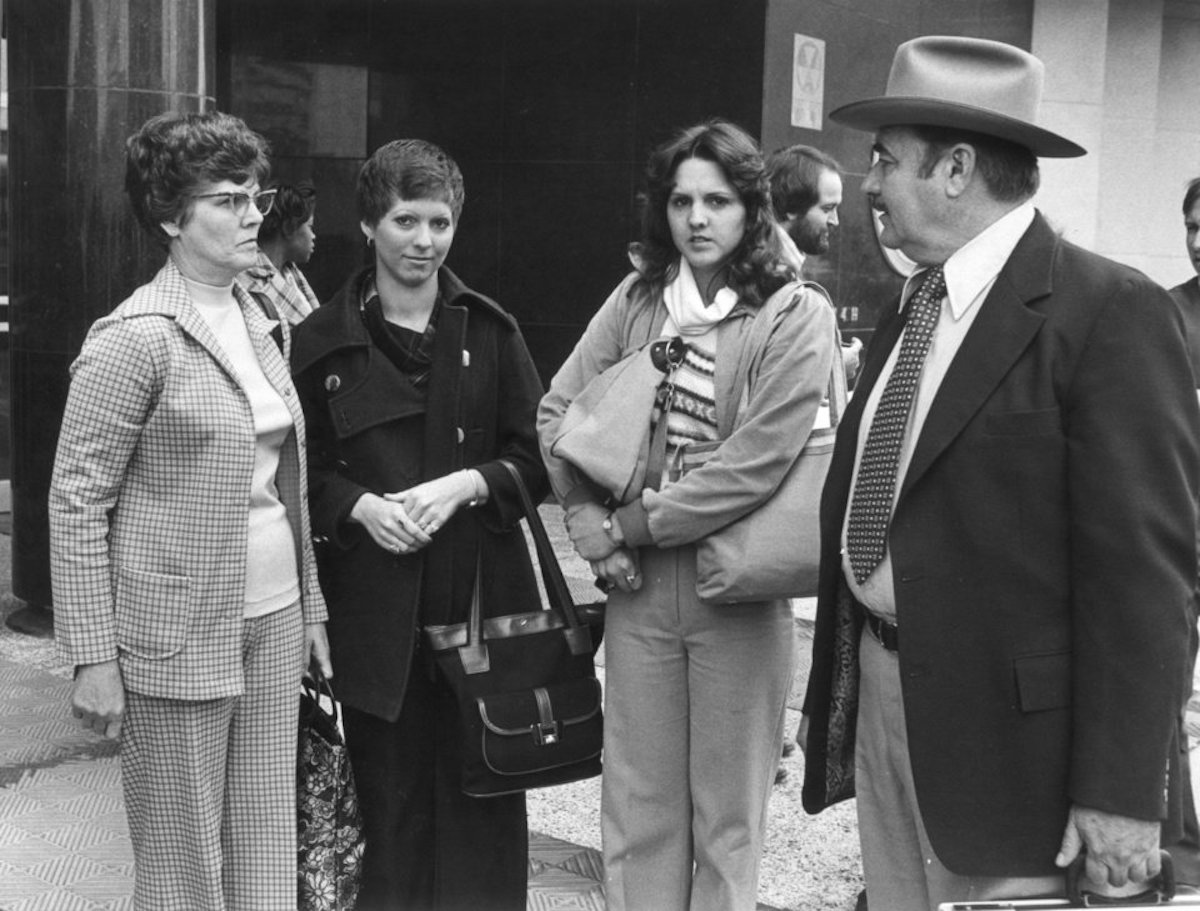 First, the documents she had been carrying and planning to deliver to Burnham? They were gone from her car. Furthermore, a strange dent was in the Honda Civic’s rear bumper, which seemed to suggest Silkwood had been pushed off of the road. Finally, a sedative (Quaalude) was found both in the car and in Silkwood’s system during the autopsy. But why would she take a sleep-inducing drug before driving?

It all adds up to a strange death that seems to be purposeful, given the pressure Silkwood was putting on the Kerr-McGee Site. Her relatives also confirmed she took the folder of documents with her in the car, making its absence all the more noticeable.

Who is the whistleblower? Silkwood had paid the ultimate price for her actions, but it wasn’t over yet. 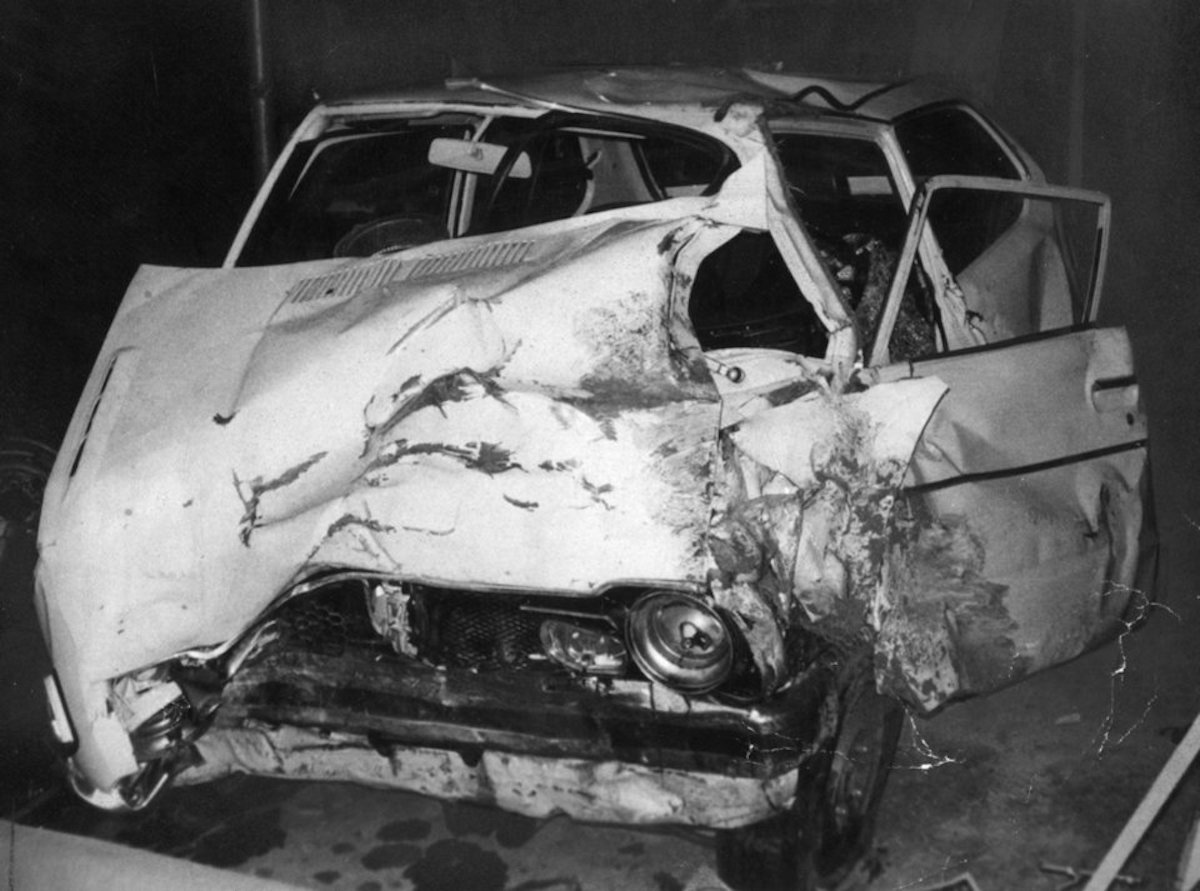 After Silkwood’s death, the Atomic Energy Commission asked for her organs to be analyzed for radioactive contamination. They found quite a bit of plutonium in her lungs, suggesting she had been inhaling the toxic chemical, but she had also ingested it into her digestive system. Kerr-McGee believed she ingested it purposefully.

Her father, Bill, and the three children she’d had with William Meadows collectively sued Kerr-McGee for negligence. The trial, which occurred in 1979, ended in a guilty verdict, and awarded Silkwood’s family ten million dollars. An appeal reversed this decision, but then, in 1984, the Supreme Court upheld the original verdict. 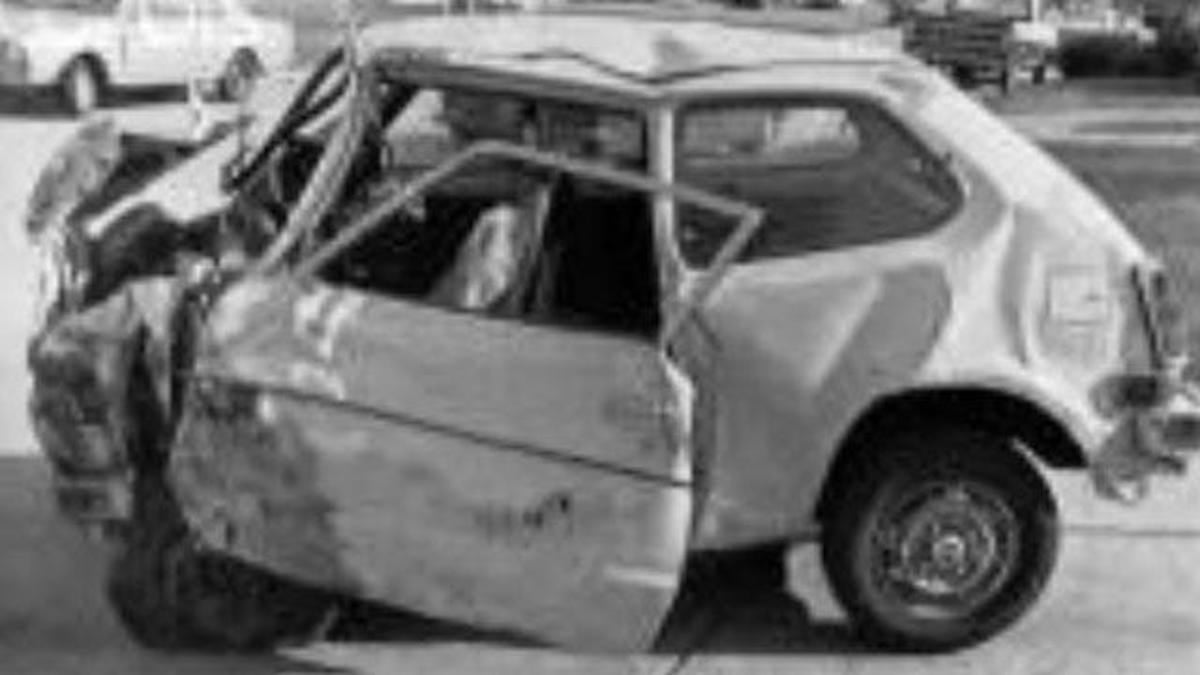 Kerr-McGee settled the matter out of court for almost one and a half million dollars. They had long since closed their radioactive plants, back in 1975.

Who is the whistleblower? This time, it was Silkwood’s family who blew the whistle, carrying on her legacy. 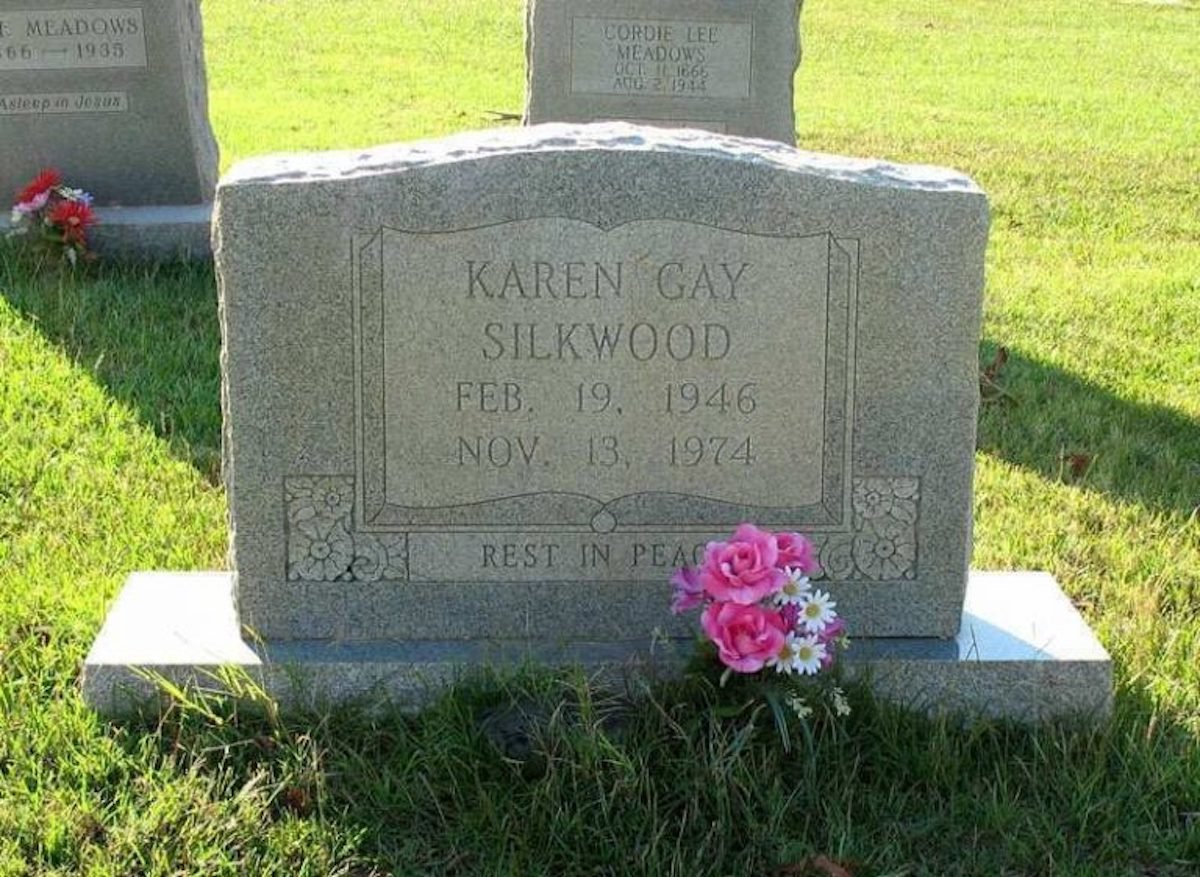 How should we remember Karen Silkwood?

The Silkwood story is a long & complicated case. We think it can teach us to stand up for what is right, and hold people in power accountable. Even if you don’t get to see the results firsthand, you’ll start a movement which could last long past your time. Silkwood’s actions resulted in the closure of some dangerous plants, and that’s a good thing.

If you want to learn more, Richard Rashke has documented the case extensively in The Killing of Karen Silkwood: The Story Behind the Kerr-McGee Plutonium Case. Los Alamos Science also published a brief report on Silkwood’s contamination specifically, titled “The Karen Silkwood Story” and it’s also worth a read.

Who is the whistleblower? Will you be the next person to stand up for what is right? 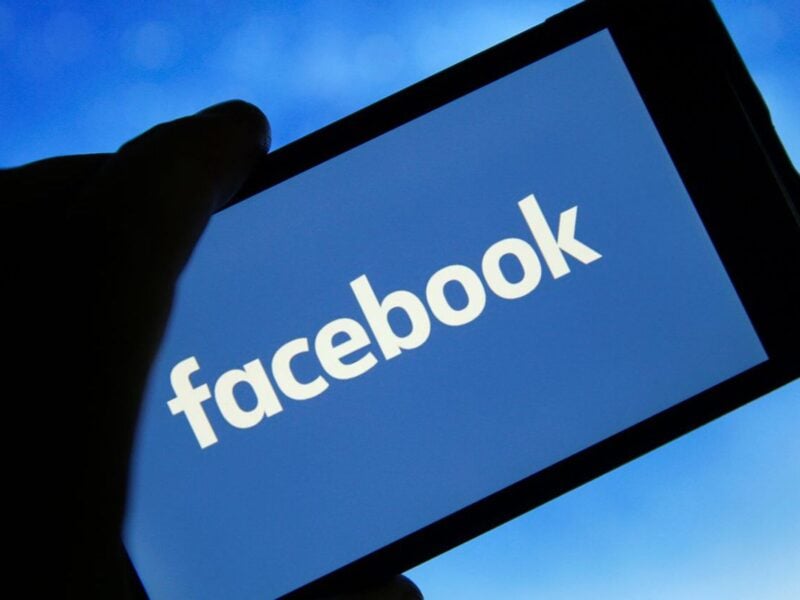 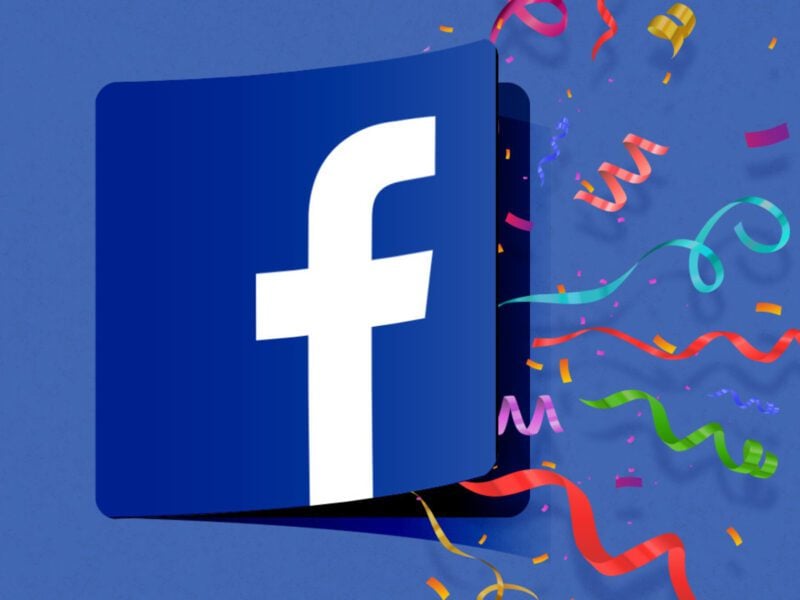