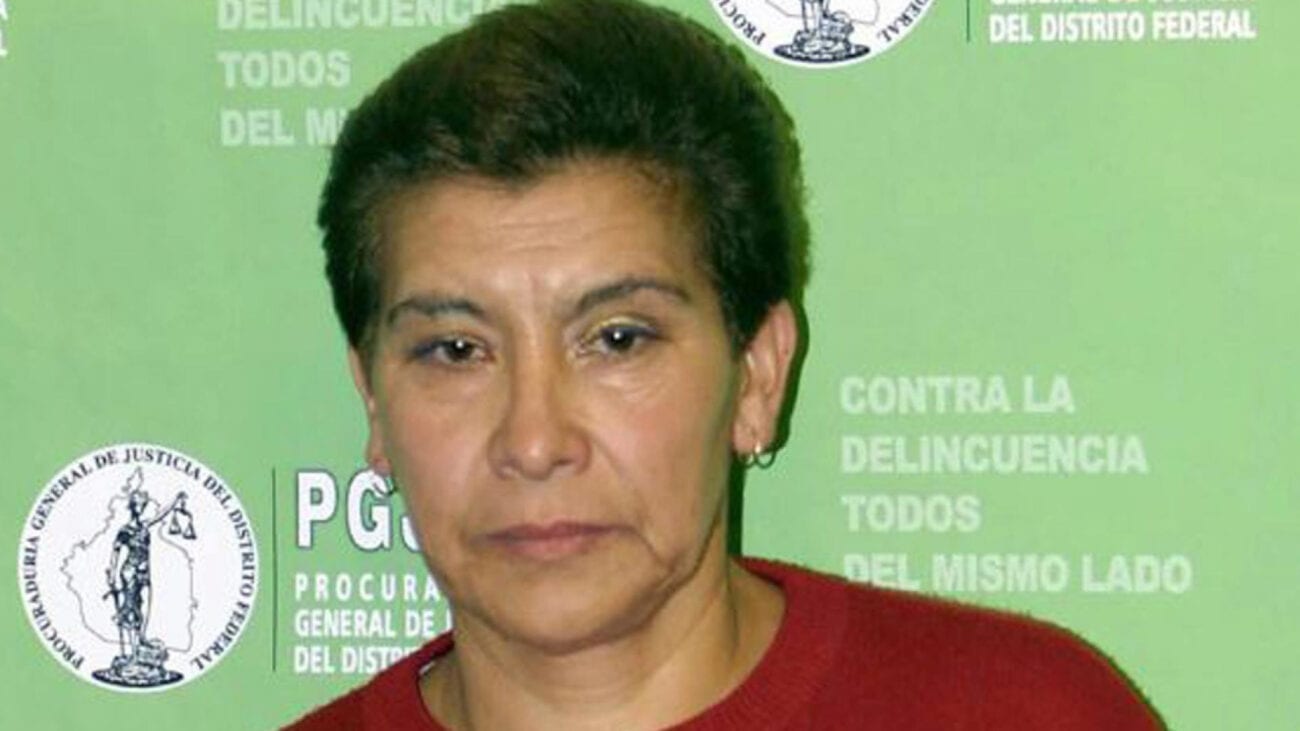 From luchador to serial killer: Unearth the true story of Juana Barraza

Juana Barraza, also known as the Little Old Lady Killer, terrorized the elderly community in Mexico during the late 1990s and early 2000s. At the time of her arrest, police estimated her total number of victims fell between twenty-four & forty-nine deaths. Despite this, Barraza was only charged with killing eleven ladies.

Being labeled as a serial killer wasn’t Barazza’s only claim to fame. Prior to her arrest, she worked as a professional wrestler under the name of The Lady of Silence. She made a name for herself in the lucha libre community

Juana Barraza had a troubled background and a difficult childhood. Her journey to professional wrestler and an eventual notorious serial killer was a shaky one. Journey with us as we unpack this troubling tale. 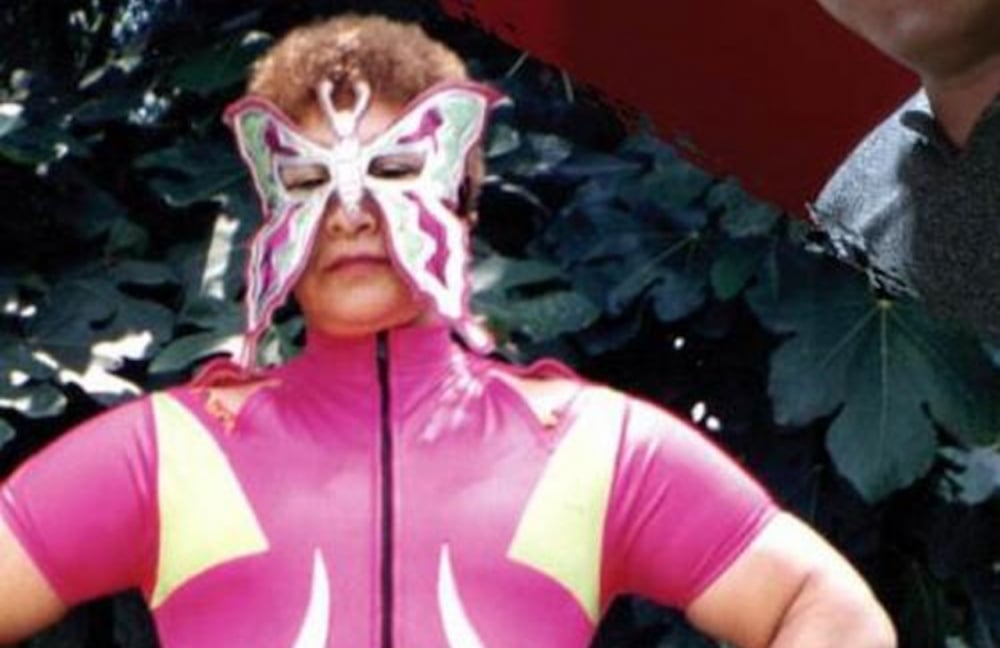 Juana Barazza was born in rural Mexico. Her father was a police officer and her mother was allegedly a prostitute. Her mother left her father just three months after Barraza was born and entered into an adulterous relationship with a married man.

Also an alcoholic, it is believed that Justa Samperio, Barazza’s mother, traded Barazza to a man for three beers. While in this man’s care, Barazza was repeatedly raped and eventually got pregnant.

As she entered adulthood, she held various odd jobs before entering the professional wrestling community. In 1995, after the birth of her fourth child, she began stealing from stores as a way to get by. Eventually, shoplifting evolved into burglarizing people’s homes. 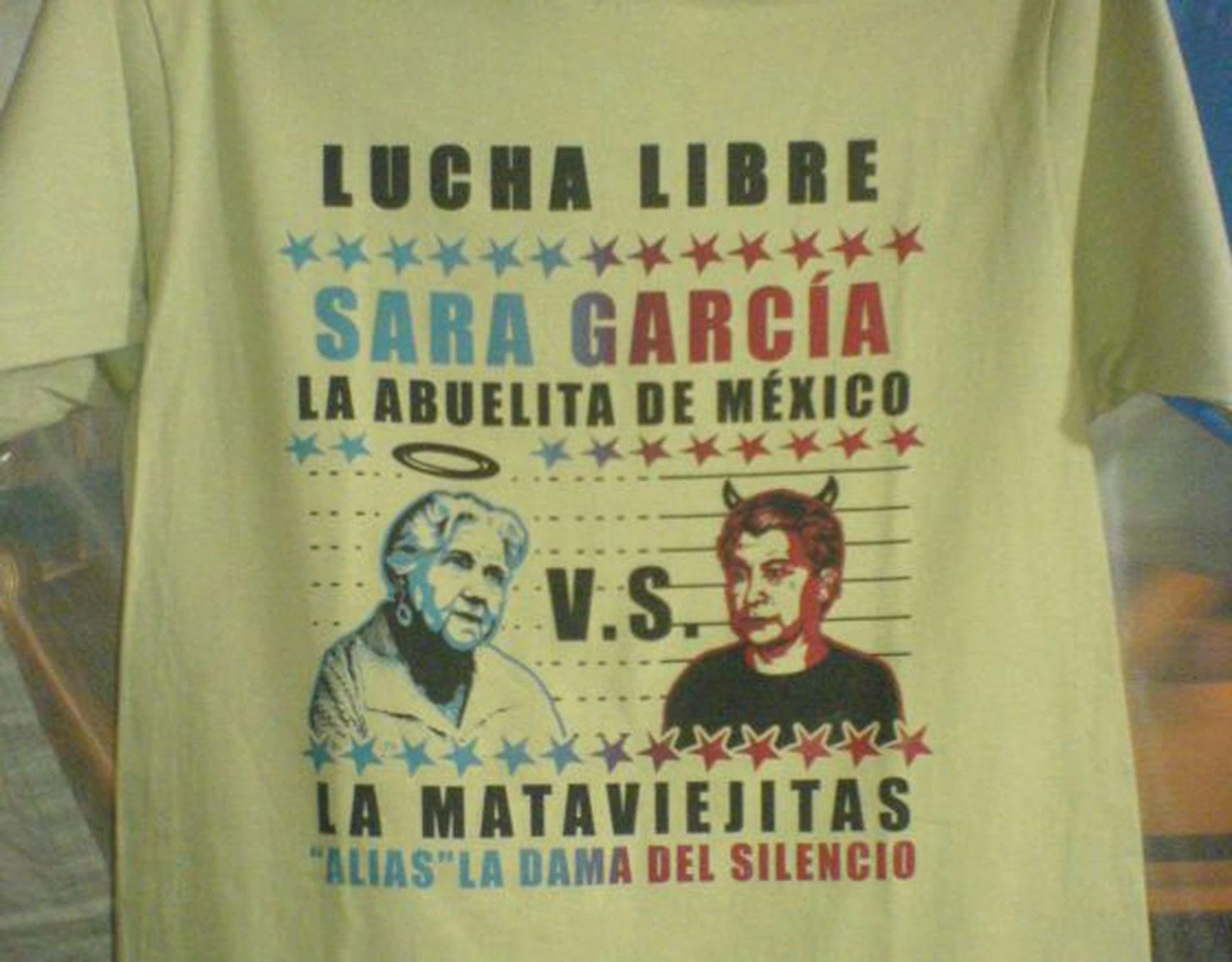 Juana Barazza and her friend Araceli Tapia Martinez developed a plan together to gain access to homes of the elderly and rob them. Araceli double-crossed Barazza though. She was in a relationship with a corrupt federal police officer and they extorted Barazza in exchange for avoiding arrest.

In 2000, Barazza retired from wrestling. At this point, she was earning up to 500 pesos per fight. Upon her retirement, her financial situation became utterly dire.

At first, the police didn’t suspect they were dealing with a female killer. Although eyewitness reports repeatedly stated the perpetrator was a woman wearing a wig & makeup. She was detailed to have big, broad shoulders. The police had trouble conceptualizing a woman doing these crimes and they turned their investigation to the transgender community.

Turning their attention to transgender sex workers, authorities arrested several different people but were unable to hold them as their fingerprints weren’t a match for any of the prints lifted from the crime scenes. 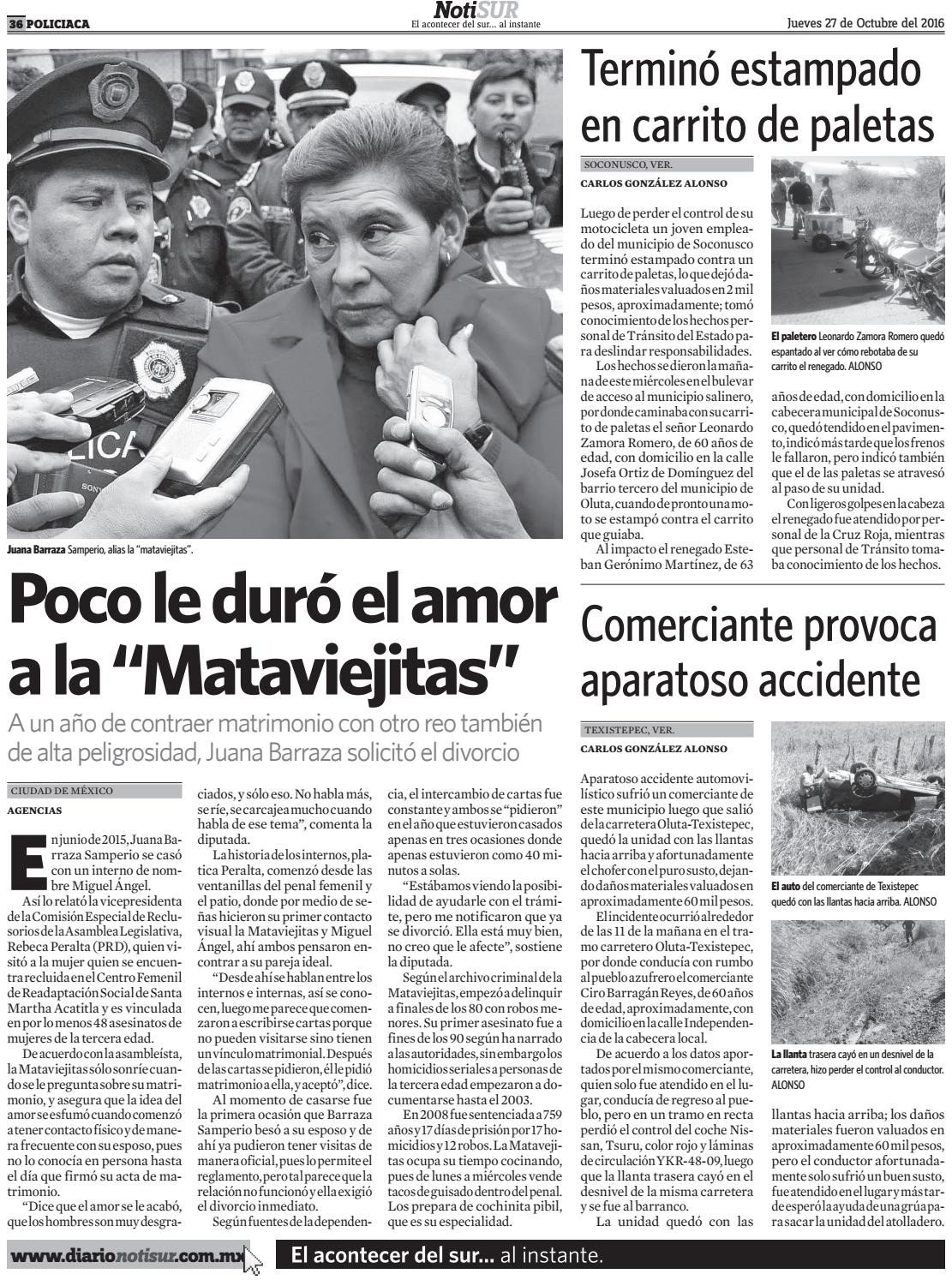 Still, they continued to focus on the transgender community until a break in the case occurred in 2006. A tenant who lived in Ana Maria de los Reyes Alfaro’s house was returning home to intercept a woman leaving the premises. He also noticed his landlady was laying on the floor, strangled. After realizing the woman leaving the premises was likely her killer, he ran after her.

Two police officers patrolling the area caught wind of the pursuit and also joined in on the chase. When the police caught her, they knew that this was the serial killer that they had been struggling to find. 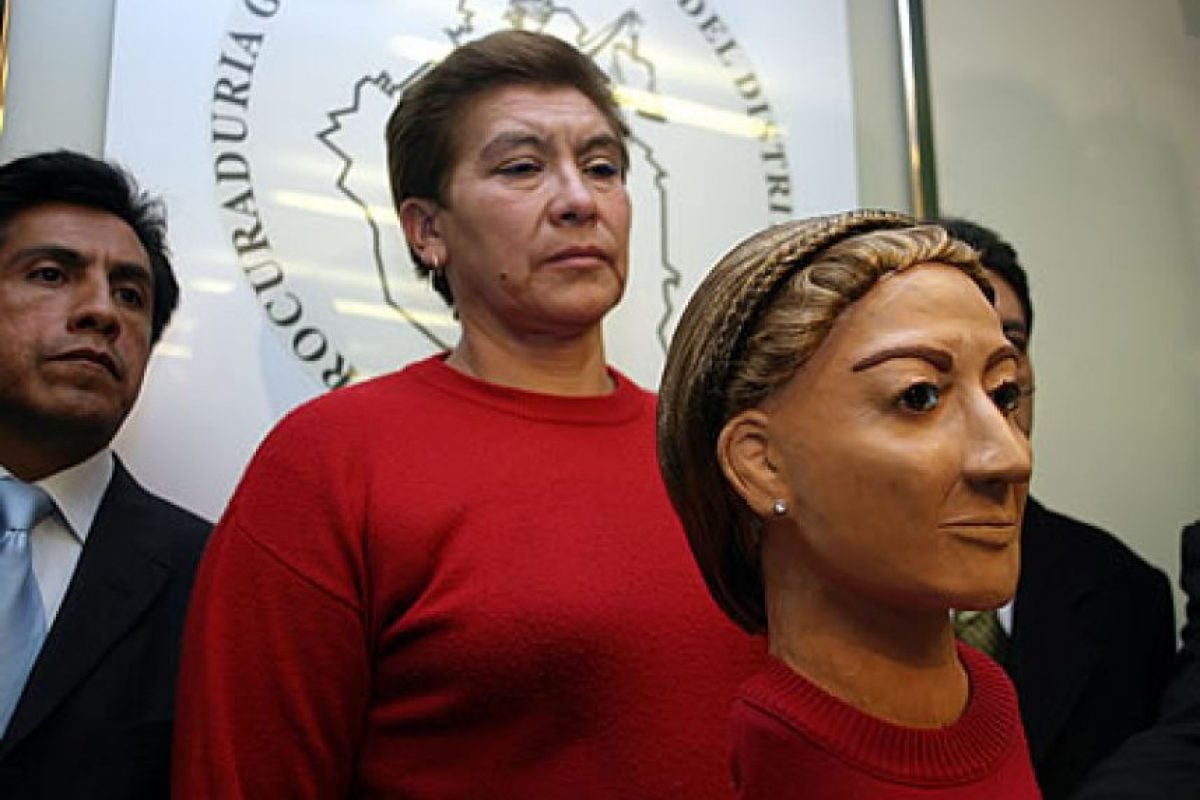 All of Barazza’s victims were over the age of seventy. She would dress as a nurse and knock on their doors. After winning her victims over and gaining access to the house she would begin her assault.

If they were distracted, Barazza would strangle them directly, using either a stethoscope from her nurse’s bag or some other item in the home. If they were not distracted, she would beat them first. However, strangulation was always the end result.

Once the victim was dead, Barazza would rob the home. It’s believed she kept some personal items from several of her victims’ homes as trophies. 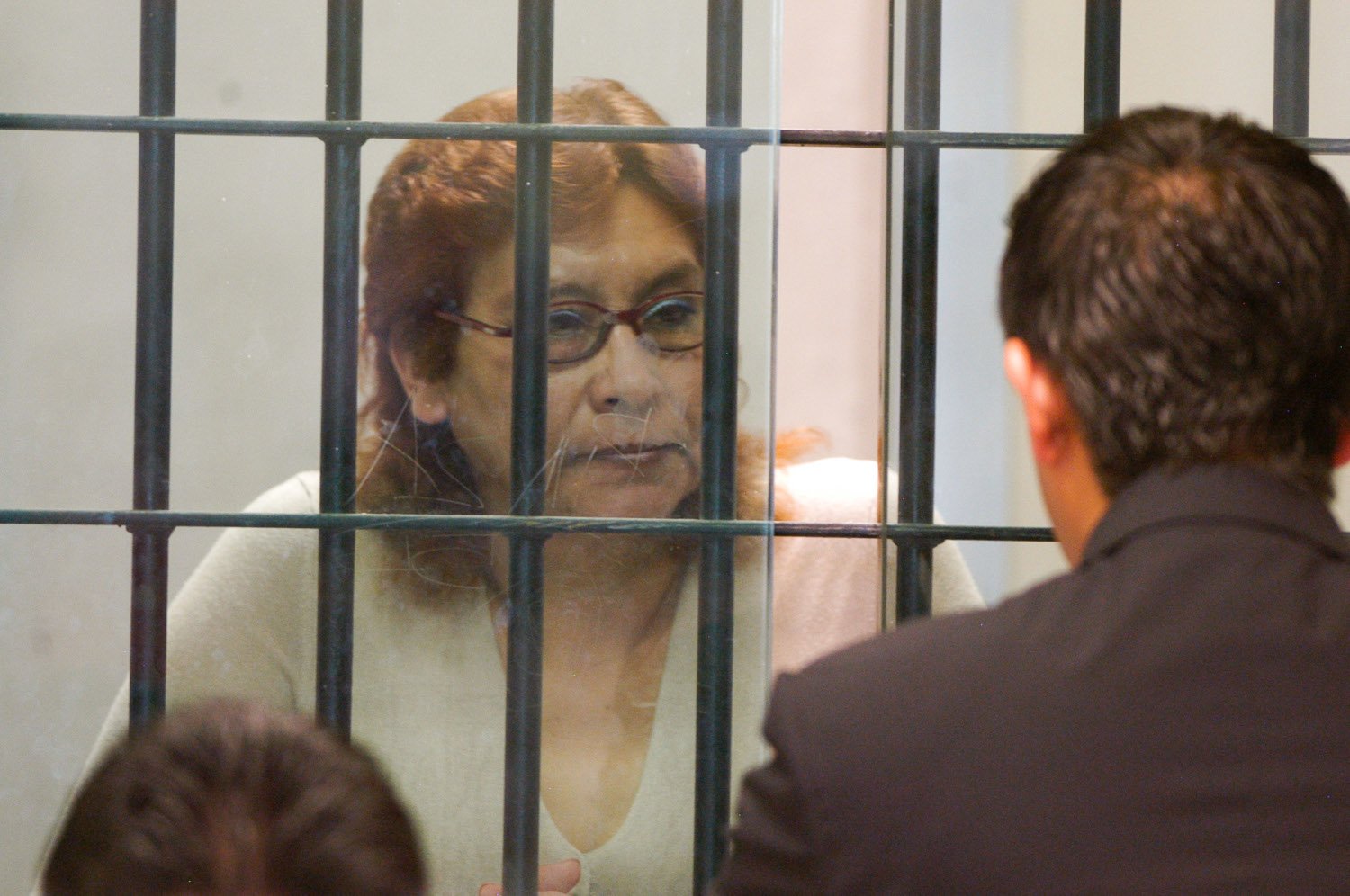 Juana Barraza confessed to the murder she was caught red-handed for. Although she didn’t confess to the others, she was found guilty on sixteen charges of murder and aggravated burglary, including eleven separate counts of murder. At the time of her sentencing, it’s believed she could have been responsible for as many as thirty other similar murders that went unsolved.

Barazza was sentenced to 759 years in prison. It’s the longest prison sentence for murder to ever be handed down in Mexico. She will be eligible for parole in 2058. She will be 100 years old. 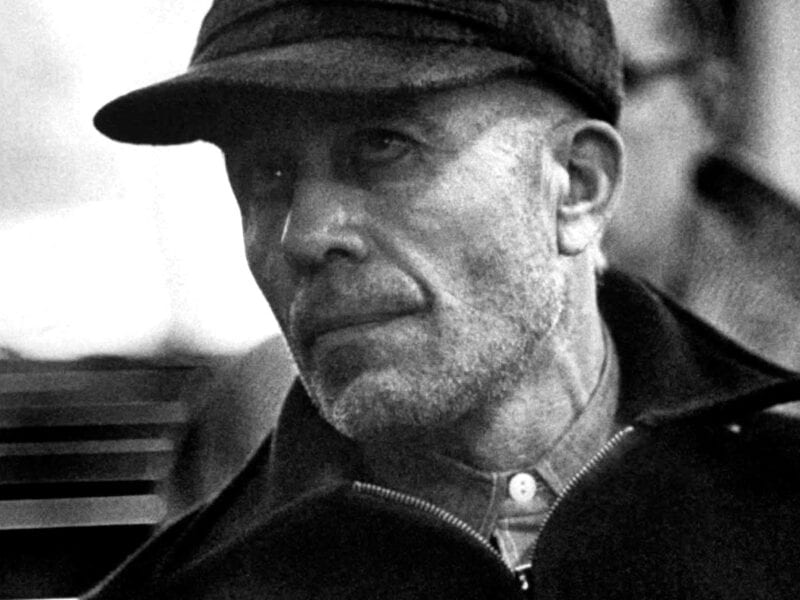 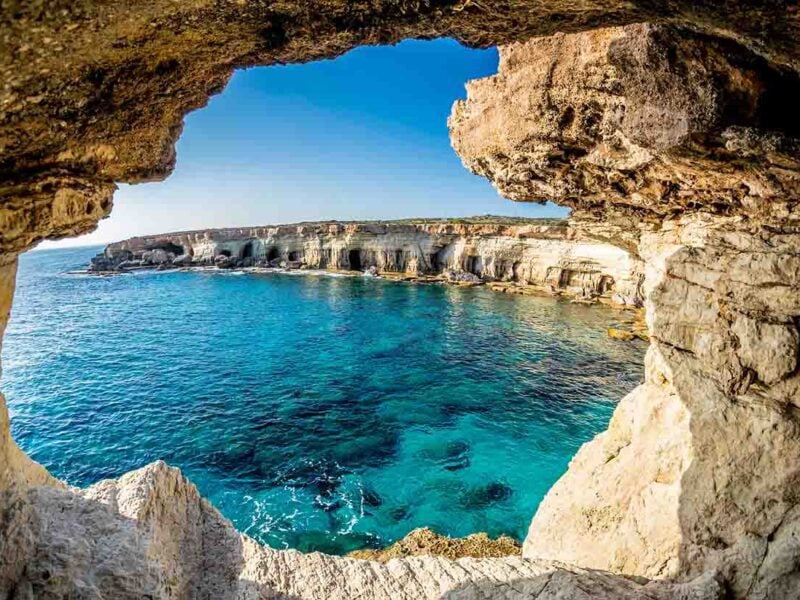