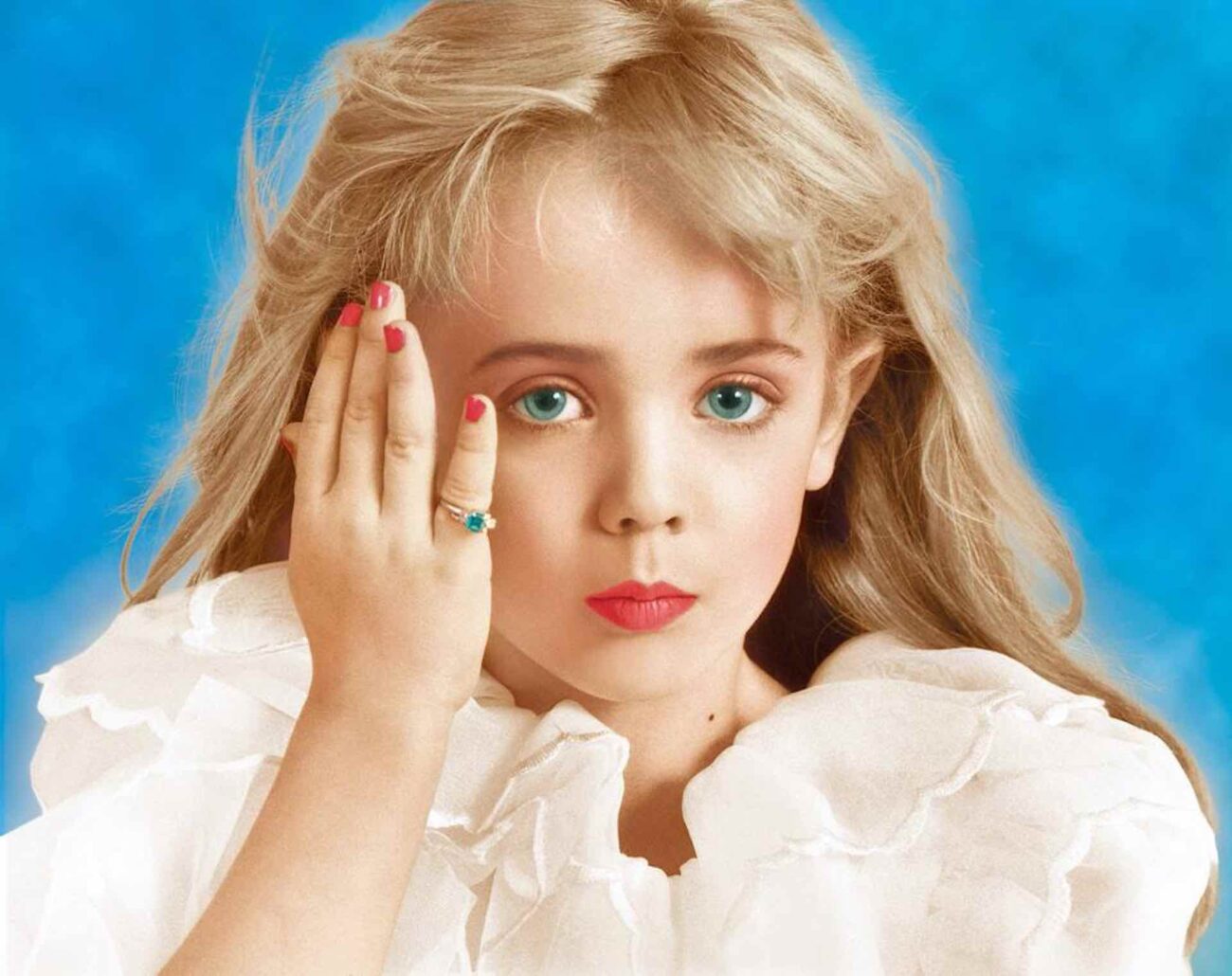 JonBenét Ramsey would have been 30 this year: Where’s her killer?

The search for JonBenét Ramsey’s killer has taken a lot of interesting twists and turns over the years. From false confessions to debate on the DNA evidence found at the crime scene to suspecting Ramsey’s family for having a hand in her death, there still seems to be more questions and answers for the general public.

But what could give the crucial breakthrough that her case so clearly needs? Here are just a few things that could potentially help crack the case of JonBenét Ramsey. 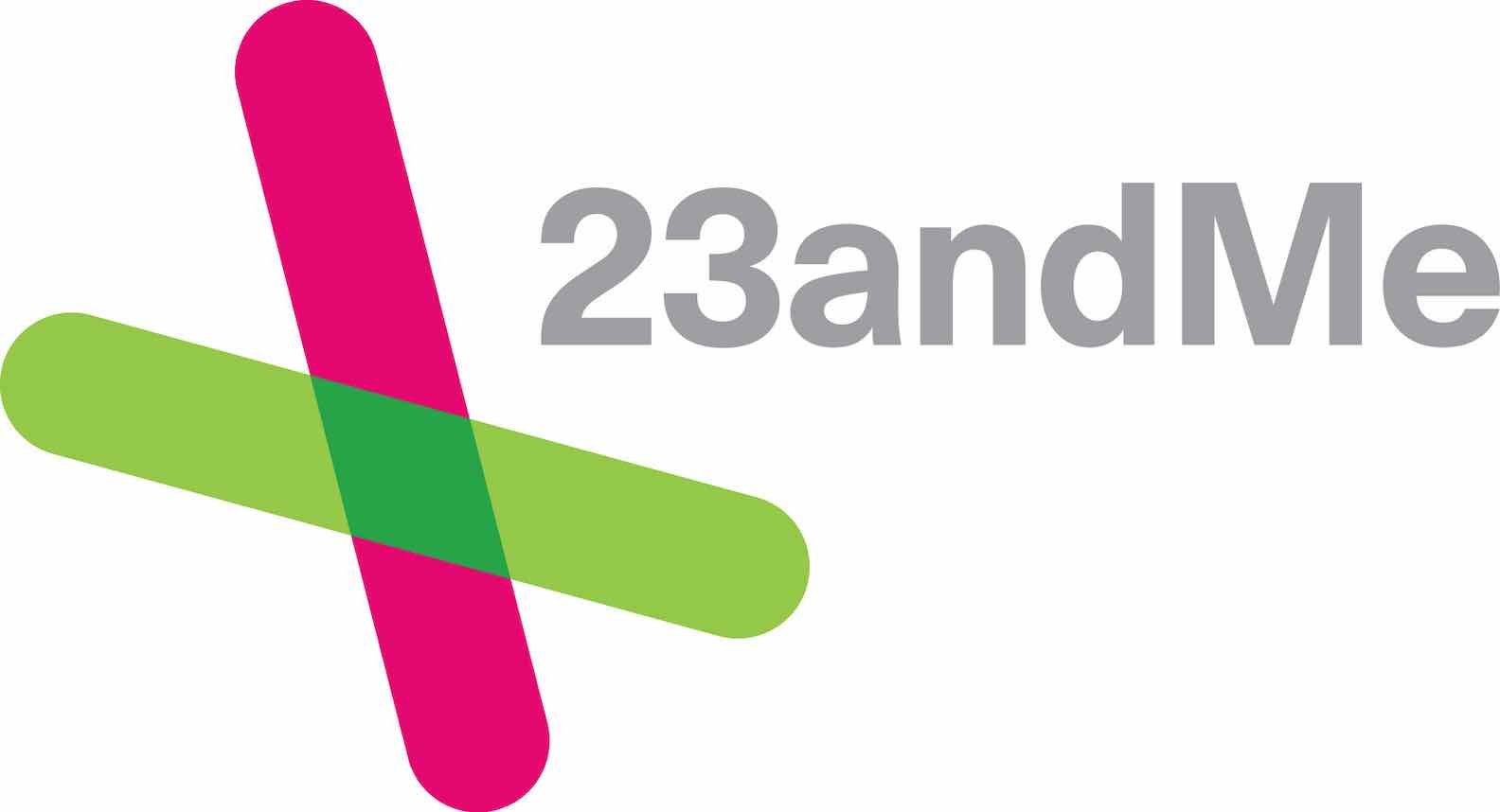 If you hear of a decades old cold case being solved nowadays, then chances are it’s thanks to genealogical DNA. Now, whether or not using familial DNA through services such as 23andMe is legal . . . well, that’s a whole other story and ethical debate for another day. Right now, true crime lovers will tell you it’s helped crack and exonerate some pretty big cases.

More to the point, it gives the families closure, which, after decades, they really need. Now whether or not the DNA found on Ramsey following her death is touch transfer from elsewhere or what, well that’s a whole other set of issues. Identifying the DNA is paramount, if only so police can rule it out or build a case.

The biggest chance to get that answer is probably through genealogical DNA. Someday someone will submit their sample onto one of those sites and that break will come, like it did for the Golden State Killer case. At this point, it seems like the best chance for the Ramsey case to ever be solved. 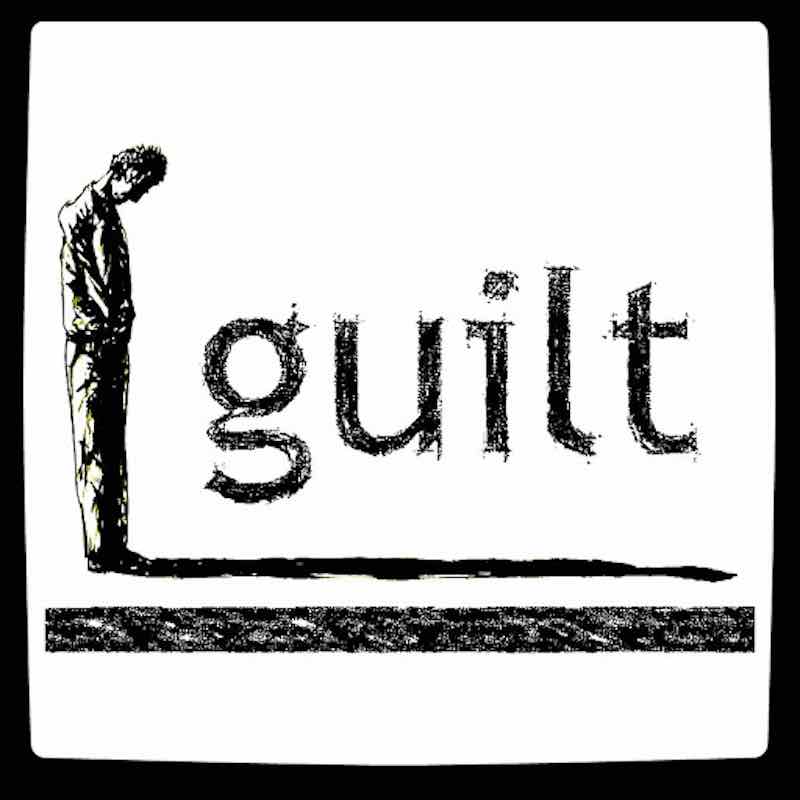 It seems silly to think that decades following Ramsey’s death that someone will get a guilty conscience and confess to her murder. Stranger things, however, have happened. From deathbed confession to a major lifestyle change to just the nagging pit in a stomach, it’s a possibility that JonBenét Ramsey’s killer may just want to confess.

Even if it’s not the killer, then a possible accomplice or someone with knowledge of the crime may want to clear their conscience. Stranger things have happened in terms of true crime stories. There’s always that sliver of hope. 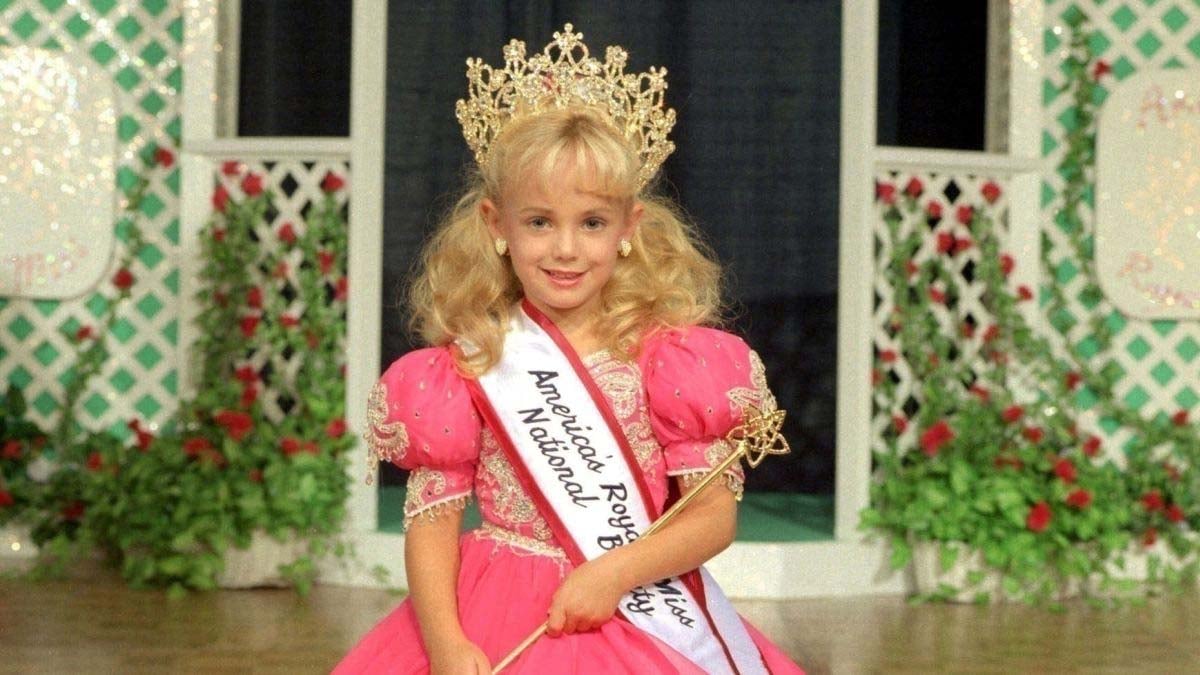 There are just not too many options in cracking a cold case, especially one as cold as Ramsey’s. The last option really to learn the identity of her killer is that someone remembers something: A key piece of evidence that will just shatter the case wide open. Whether it be overhearing a conversation at a bar or noticing something odd the night of her death, JonBenét Ramsey’s killer could be discovered thanks to that memory.

While the pieces seem disparate, that little tidbit of information could be a game changer. Anything that seems inconsequential at the time could take a new meaning to investigators.