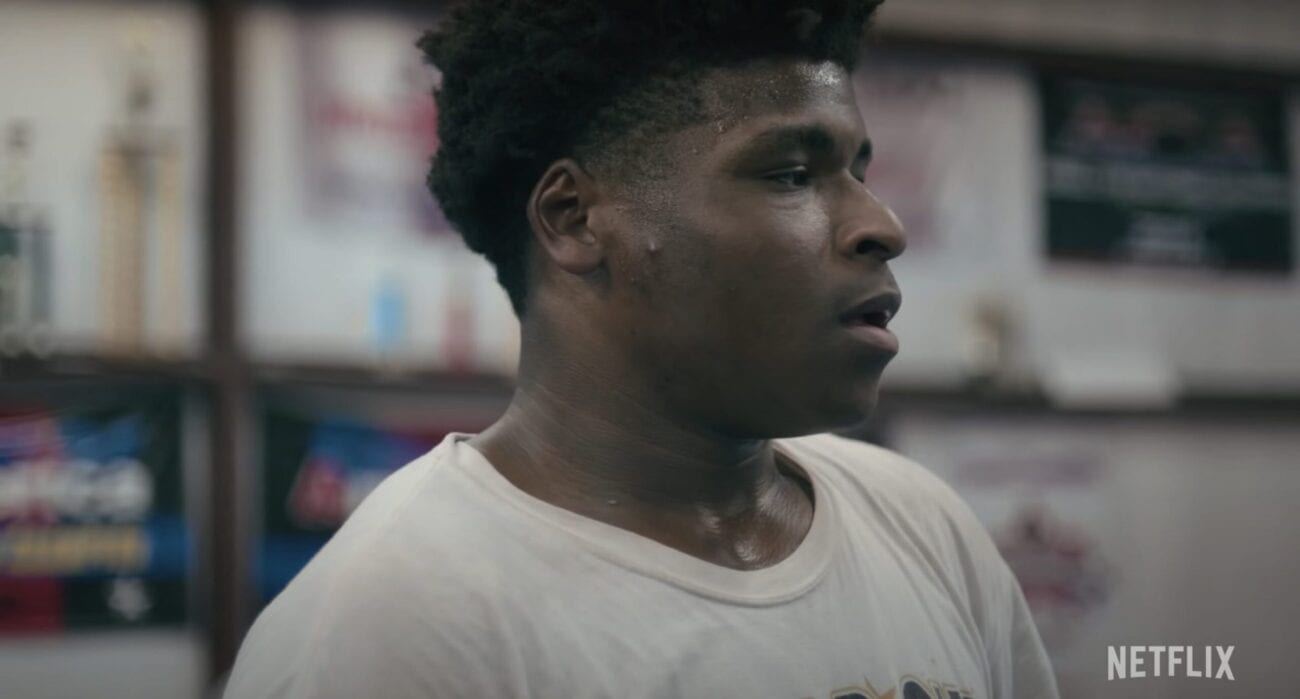 Jerry Harris from ‘Cheer’ on Netflix: Everything he’s been charged with

When Cheer debuted on Netflix back in January, we fell in love with the Navarro Bulldogs. More specifically, we fell for Jerry Harris. The clear star of the Bulldogs cheer team, Jerry became our favorite thanks to his over-the-top personality and his positive “mat talk”.

So when news broke claiming Jerry Harris was a sexual predator, Cheer fans felt their heart drop over the accusations. While nothing was official, the FBI was actively investigating Jerry for soliciting sex from a minor. Now we know there must be significant enough evidence for these claims as Jerry Harris was arrested on these charges Thursday. 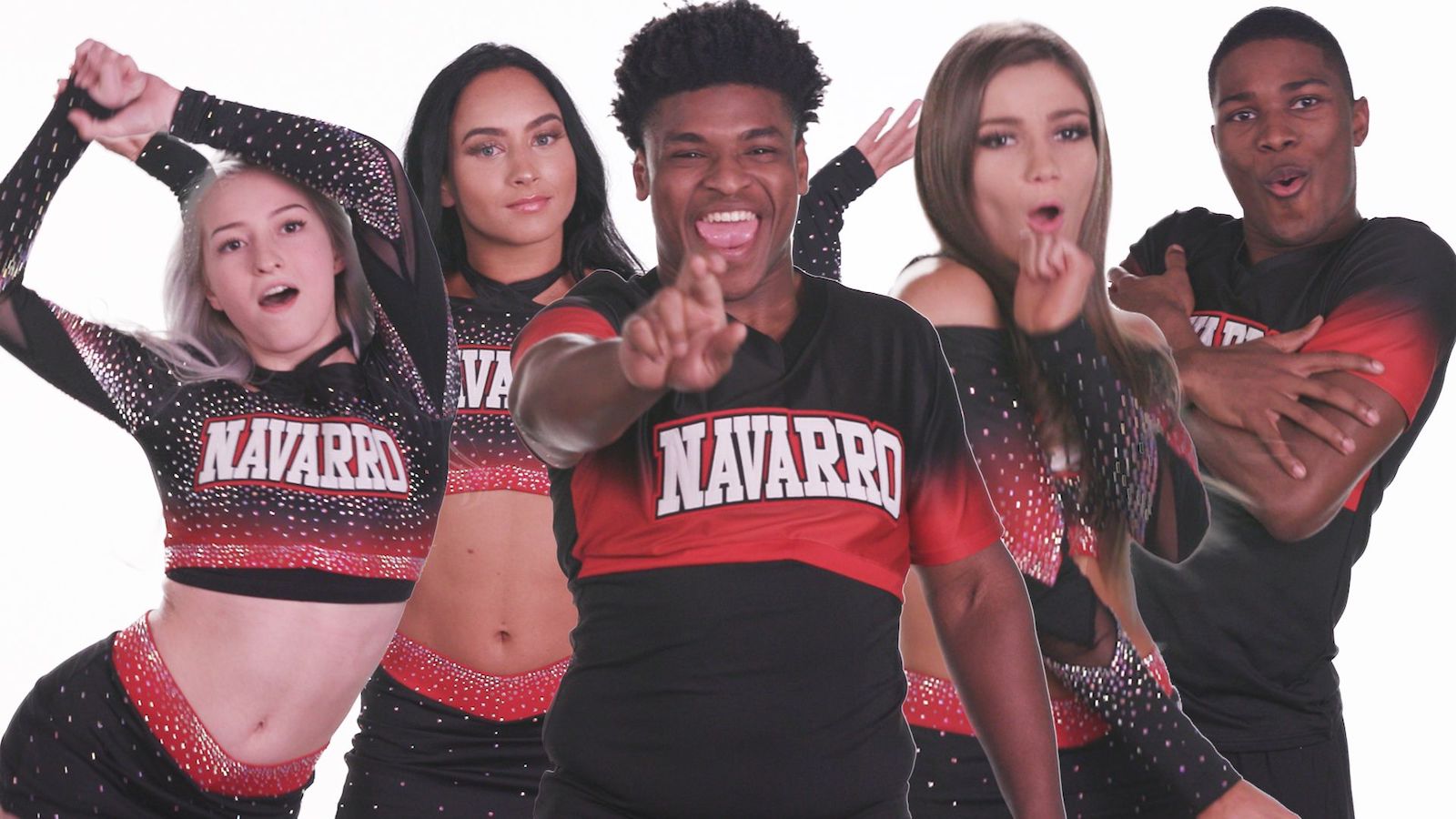 Building fame through Cheer on Netflix

While the entire Navarro College cheer team was the focus of Netflix’s Cheer, people were quickly drawn to Jerry Harris. The 19 year old had mesmerizing energy from the get-go, and fans were rooting for Jerry throughout his personal struggles. Plus, Jerry was well known for his over-the-top “mat talk” or encouraging mat-side comments to his teammates.

When the team appeared on The Ellen DeGeneres Show shortly after the show’s premiere, Ellen commented on how positive & enthusiastic Jerry Harris is. She eventually picked Jerry to act as The Ellen DeGeneres Show’s Oscar correspondent. Jerry’s mat talk even inspired a segment on The Late Show with Stephen Colbert, where Cheer cast members gave mat talk pep to regular people. 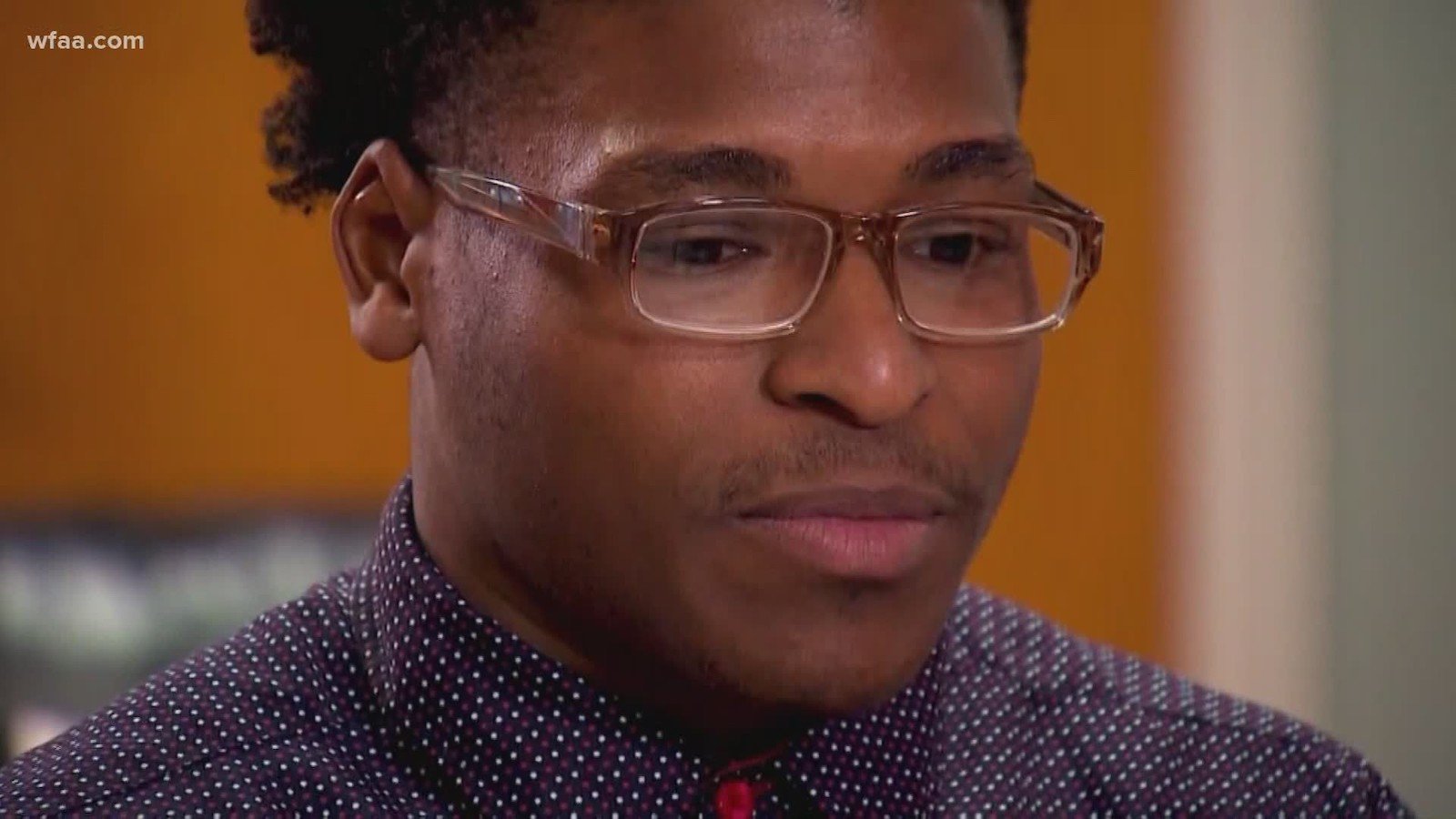 On September 14th, two twin 14-year-olds came forward with accusations against Jerry Harris. According to the accusations, the twins have been sexually abused by Jerry for over a year, starting when Jerry was 19 and the twins were 13. The twins claim they were starstruck by Jerry after his appearance on Netflix’s Cheer, and reached out to him on social media.

As part of their interactions, the alleged victims claim Jerry Harris would ask them for booty pics. The pair also claims Jerry would ask them to do different poses while naked and send videos to him on Snapchat.

The twins aren’t just claiming sexual harassment, however. The suit alleges Jerry Harris molested and demanded oral sex from one of the boys in the bathroom at the 2019 American Cheerleaders Association’s national tournament. It’s unknown if there were any further instances of sexual assault, as this was the only one claimed in the suit. Due to the victims being underaged, the names of the twins have not been revealed. 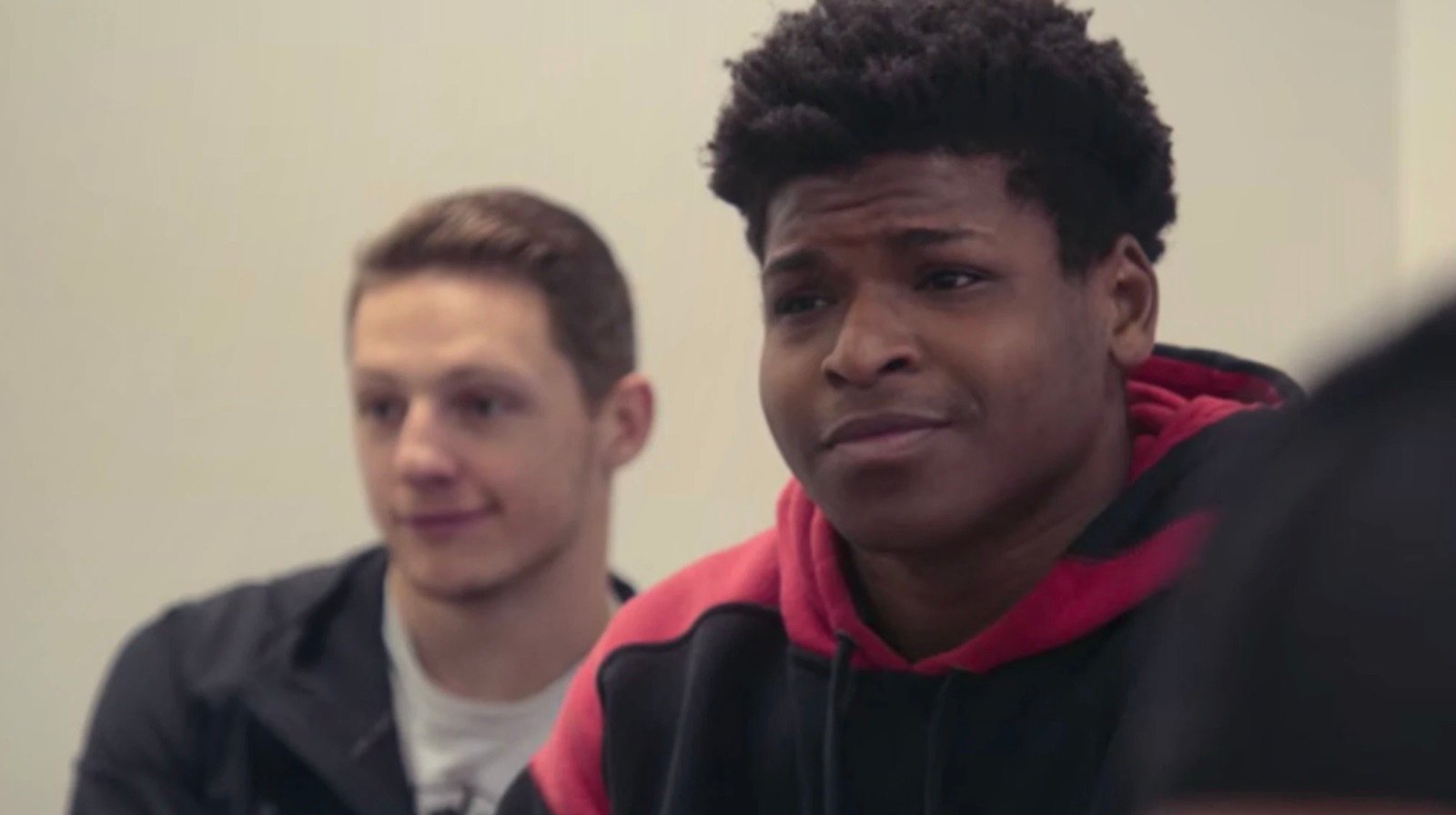 When the news broke initially on Monday, a representative for Jerry Harris responded to the claims, outright denying them. “We categorically dispute the claims made against Jerry Harris, which are alleged to have occurred when he was a teenager. We are confident that when the investigation is completed the true facts will be revealed.”

Jerry has yet to release a statement regarding his arrest on Thursday.

Also named in the suit against Jerry are the United States All Star Federation, Cheer Athletics, and Varsity Spirit. None of the above organizations have responded to either the allegations or the arrest of Jerry. 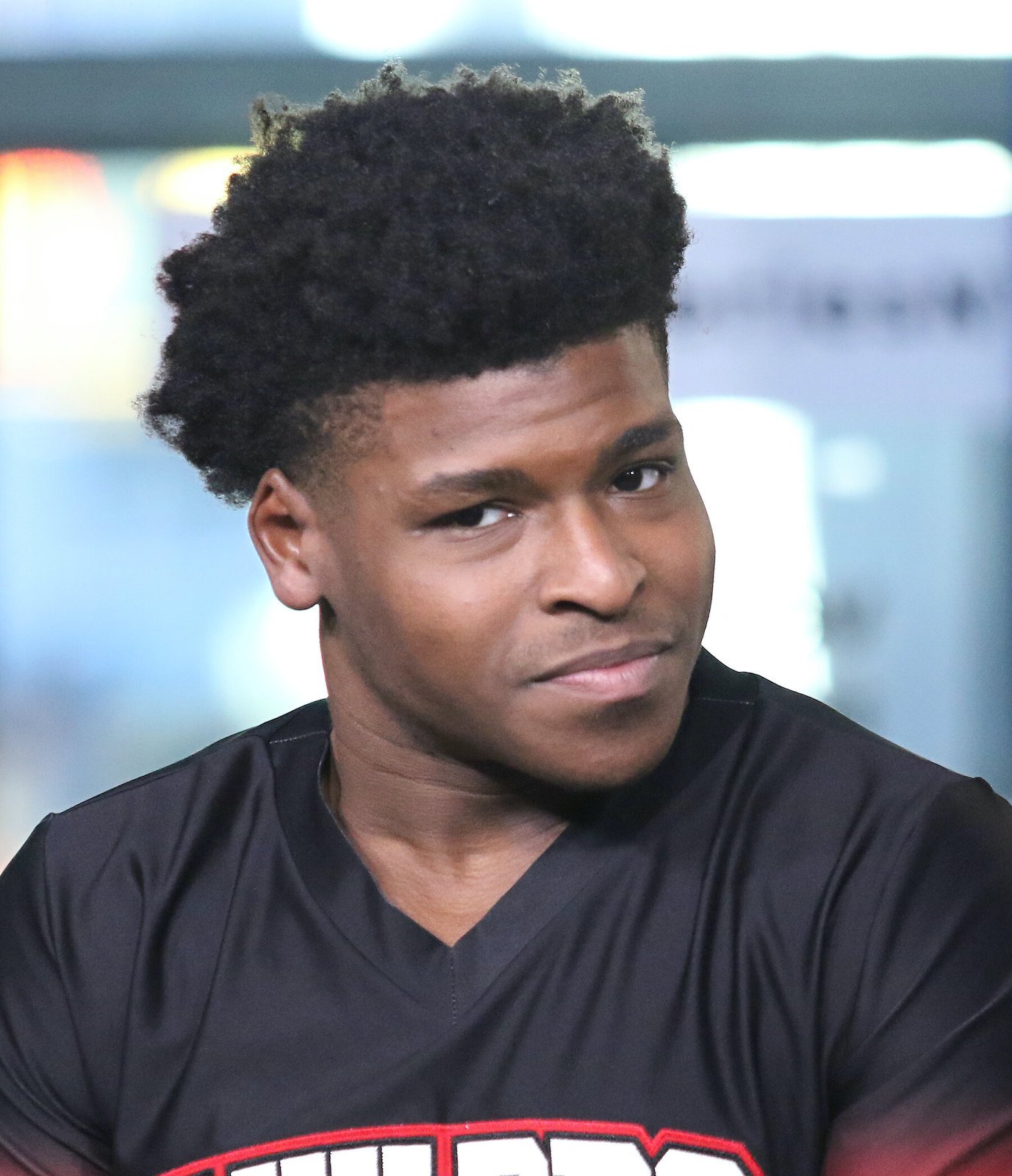 Are there other victims?

Jerry Harris is being charged with one count of production of child pornography, based on the lawsuit filed on Monday. But the suit claims the twins know of other victims. While none are named in the suit alongside the twins, they do specify the reason they are seeking $1 million in damages is for these other victims.