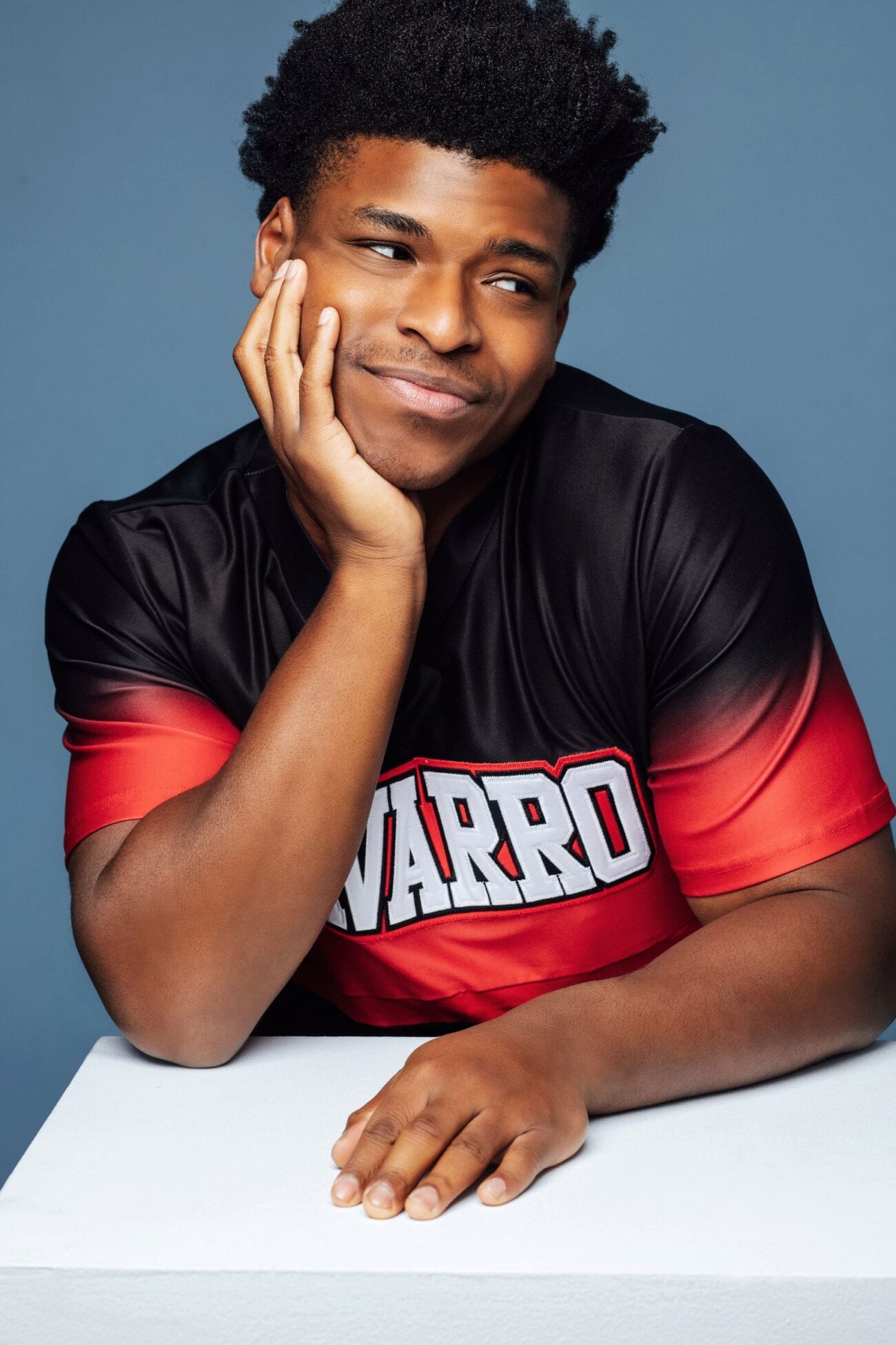 What is ‘Cheer’ star Jerry Harris guilty of? Inside the court case

On Dec. 17, Cheer star Jerry Harris pleaded not guilty to seven felony charges of sexual misconduct. Harris didn’t appear in person to his court trial. According to Entertainment Tonight, four of these counts were for sexual exploitation of children, one was for receiving child pornography, one was for traveling with intent to engage in illicit sexual contact with a minor, and one count was for enticement.

Per Entertainment Tonight, if Harris gets convicted, he’ll receive at least a decade in prison. He faces a fifteen-year sentence for the sexual exploitation charges and a ten-year minimum sentence for the enticement charge. It’s still unknown when Harris is scheduled for an additional court appearance.

Harris was arrested in September on a federal child pornography charge. He allegedly asked an underage boy for explicit images. According to officials, Harris “repeatedly enticed him to produce sexually explicit videos and photographs of himself and send them to Harris, according to a criminal complaint filed in U.S. District Court in Chicago.” 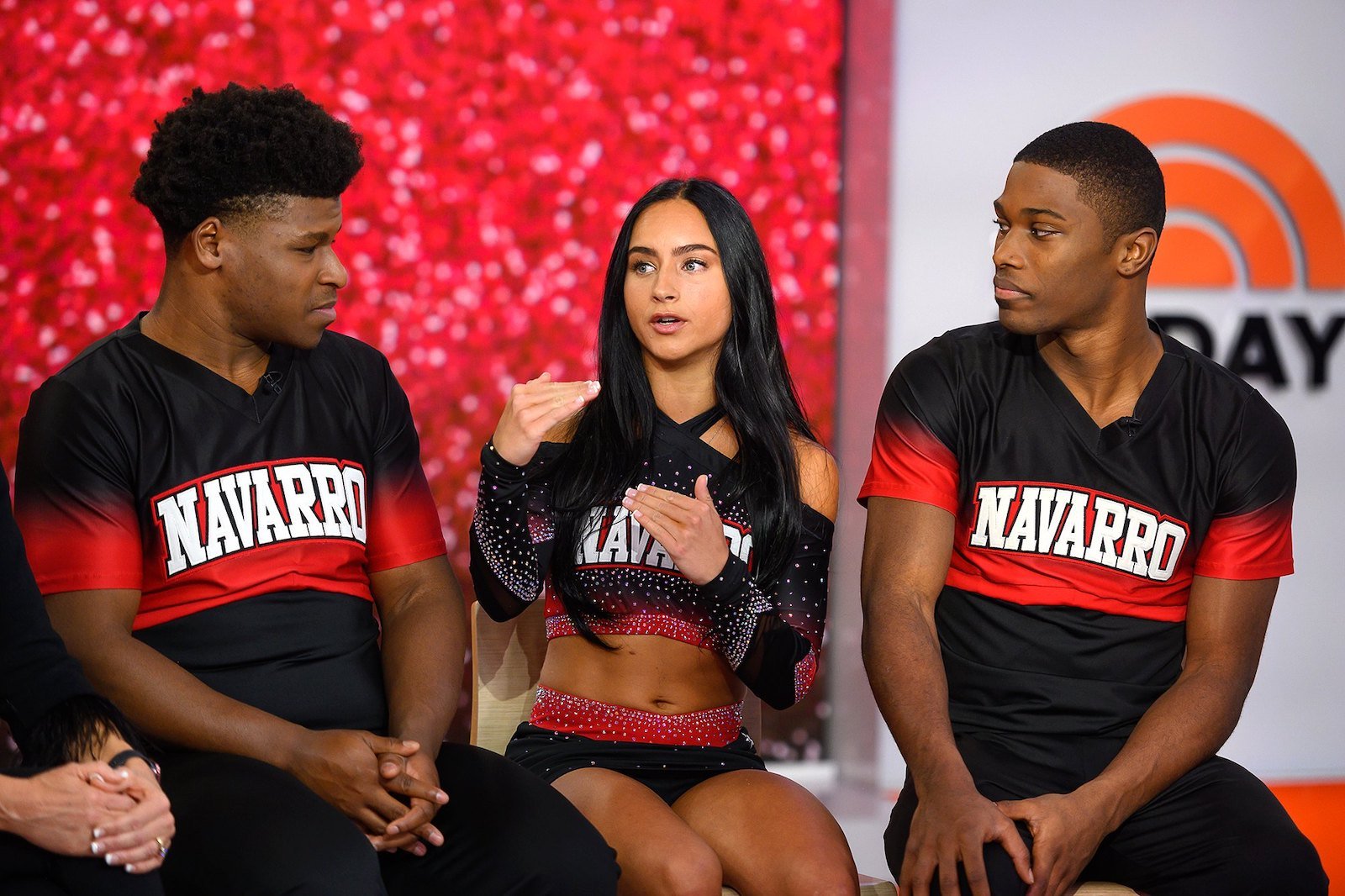 Who is Jerry Harris?

Jerry Harris became famous for his role in the Netflix docuseries Cheer. The show follows Navarro College cheerleaders in Texas and their journey towards a national title. The show gained popularity quickly when it was released at the beginning of 2020. It won six Emmy nominations.

Jerry Harris gained fame from the documentary as Cheer’s breakout star. Harris was seen on the sidelines throughout the show, and fans were drawn to him because of his encouragement to the teammates.

Jerry Harris got recognition from major celebrities after Cheer aired. In February, some of the Cheer cast stood onstage with Oprah Winfrey during a Dallas stop of her tour. She handed Harris a microphone and asked him to give a “mat talk”. Harris also interviewed celebrities during the Oscars for The Ellen DeGeneres Show. Additionally, he filmed a video with Joe Biden before the election to encourage young black voters to vote. 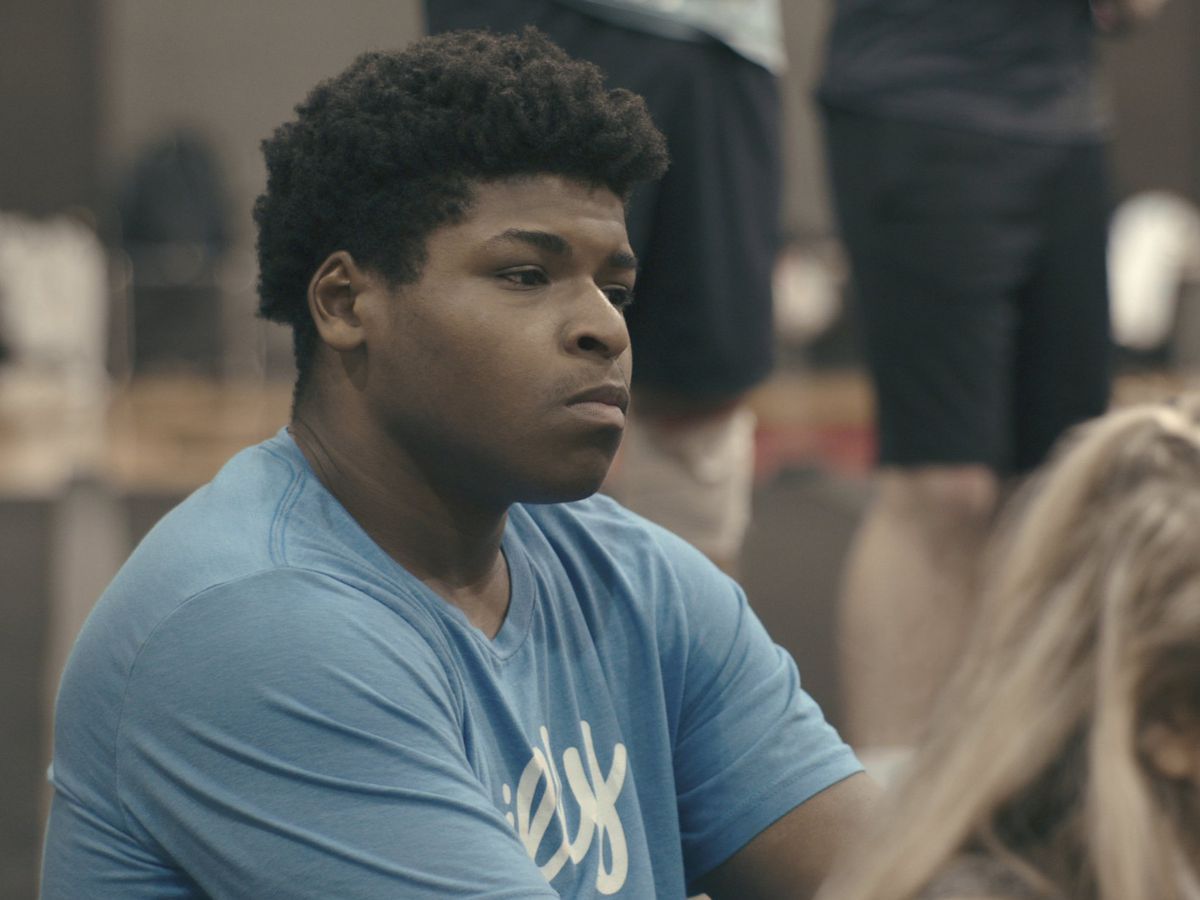 Beginning of the allegations

Two underage twin brothers are also suing Jerry Harris. The fourteen-year-olds filed a lawsuit in Texas against Harris claiming he sexually abused them and requested nude images from them.

He was arrested just days after the suit was filed. According to USA Today, the twins alleged Jerry Harris harassed them during cheer competitions & online. They said it lasted for over a year and began when they were thirteen and Harris was nineteen. 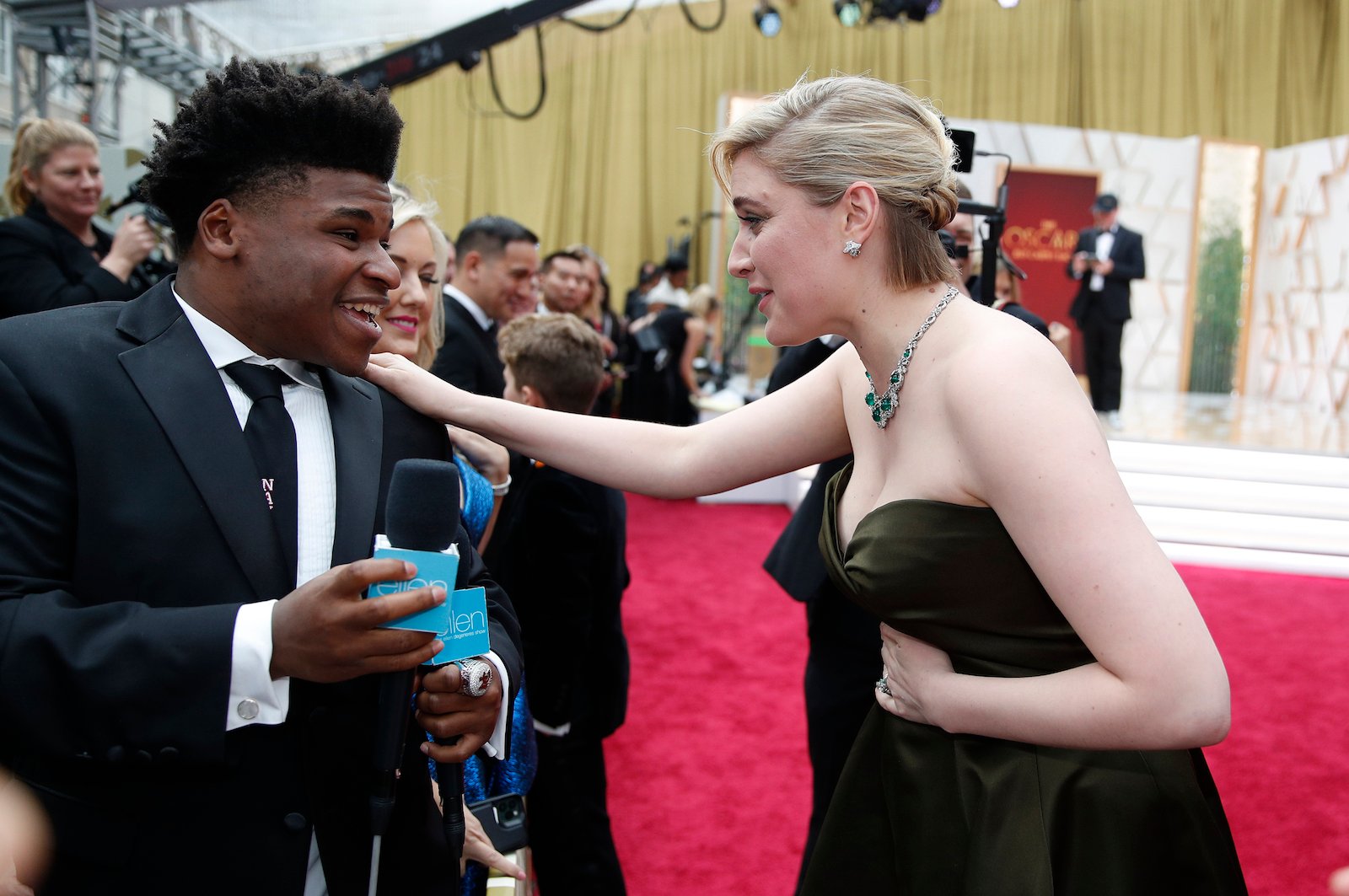 A spokesperson for Jerry Harris released the following statement: “We categorically dispute the claims made against Jerry Harris, which are alleged to have occurred when he was a teenager. We are confident that when the investigation is completed the true facts will be revealed.”

In an interview with USA Today, one of the twins expressed: “It was just making me so gross and uncomfortable. Every time I saw his name or something like that, I was just cringing about it.” 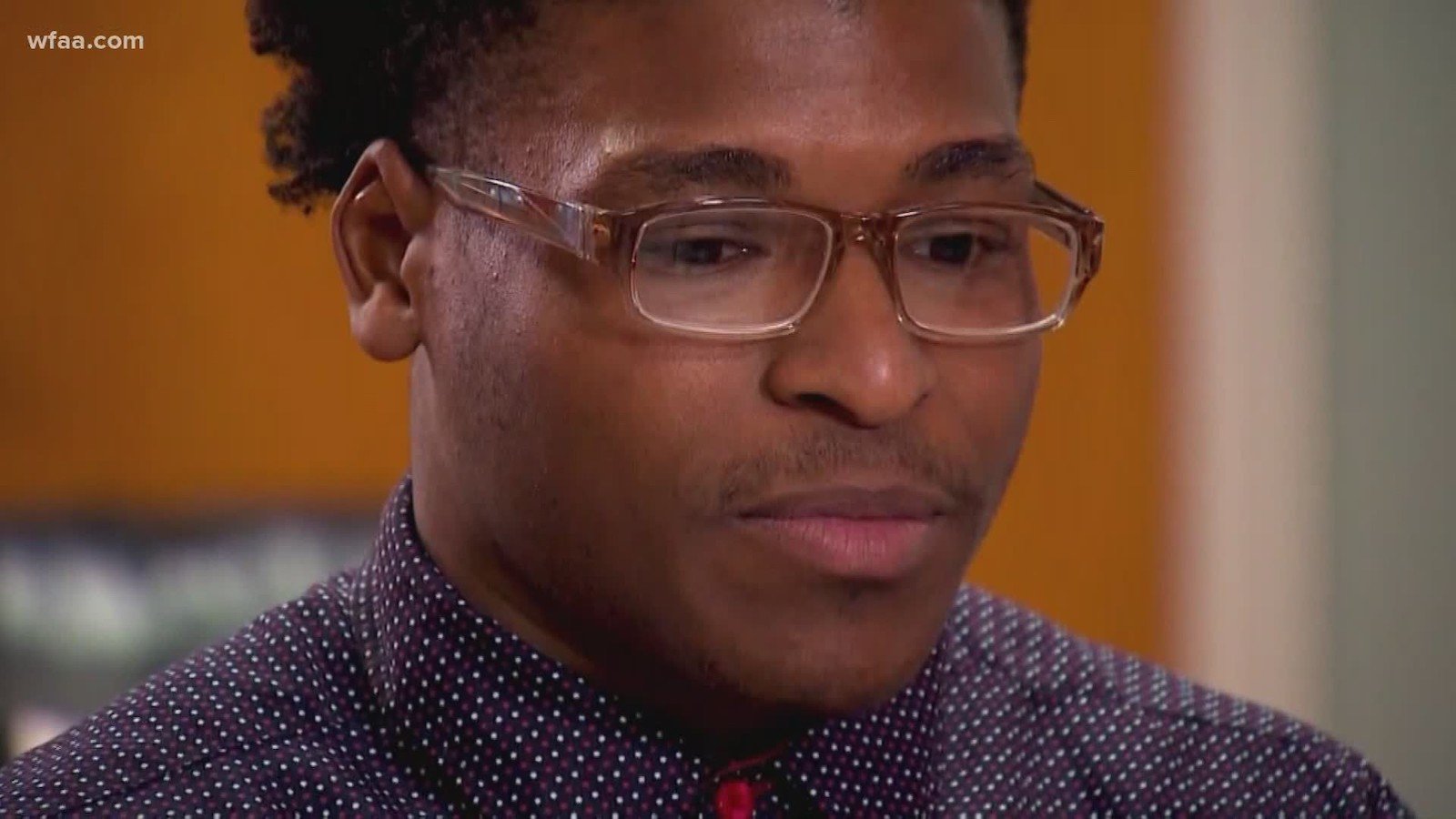 How Varsity Brands is involved

Varsity Brands, a sports equipment company heavily involved with the cheerleading industry, also brought the twins’ allegations to the police. Jerry Harris was accused of asking one of the boys to have sex with him at two cheerleading competitions by Varsity.

Letters to police from August featured statements from Varsity’s Chief Legal Officer Burton Brillhart. He said Varsity found out about the sexual misconduct and then reported it to law enforcement. He wrote that Varsity “ . . . barred this person from having any affiliation with Varsity Brands or any of its subsidiaries or affiliates, now and in the future.”

In the letters, Brillhart claimed Jerry Harris was a former employee, but elaborated that Harris wasn’t employed with Varsity when the alleged sexual misconduct took place. 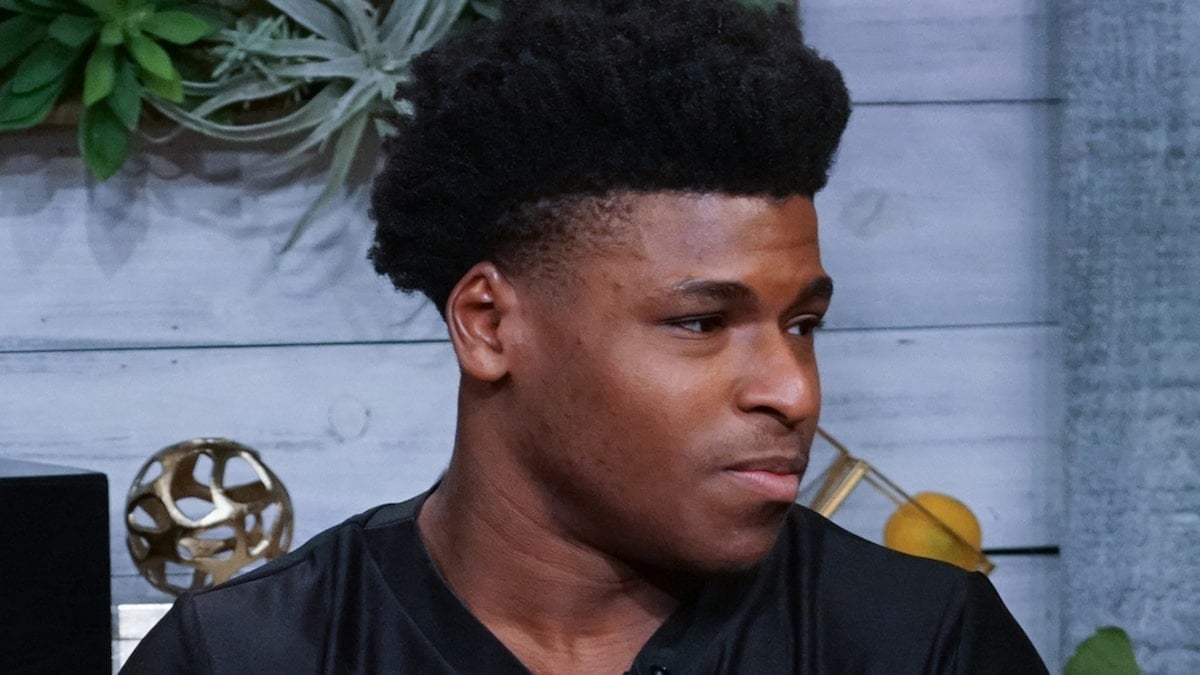 What will happen to Jerry Harris next?

It still isn’t clear if Harris will get convicted or not. If he’s convicted, it’s unclear if he will get sentenced for all the counts. After his next court appearance, there will be a better understanding of what will happen to Harris. 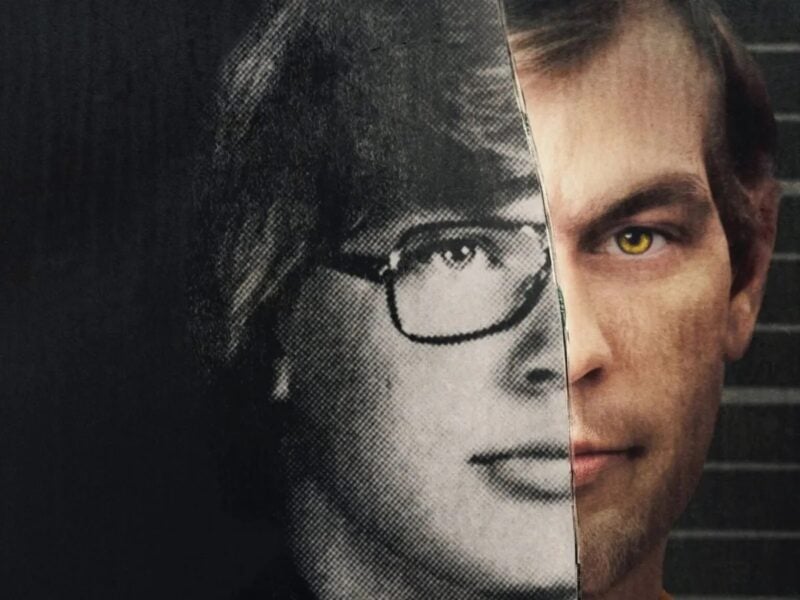 Did Jeffrey Dahmer really keep polaroids of his victims?