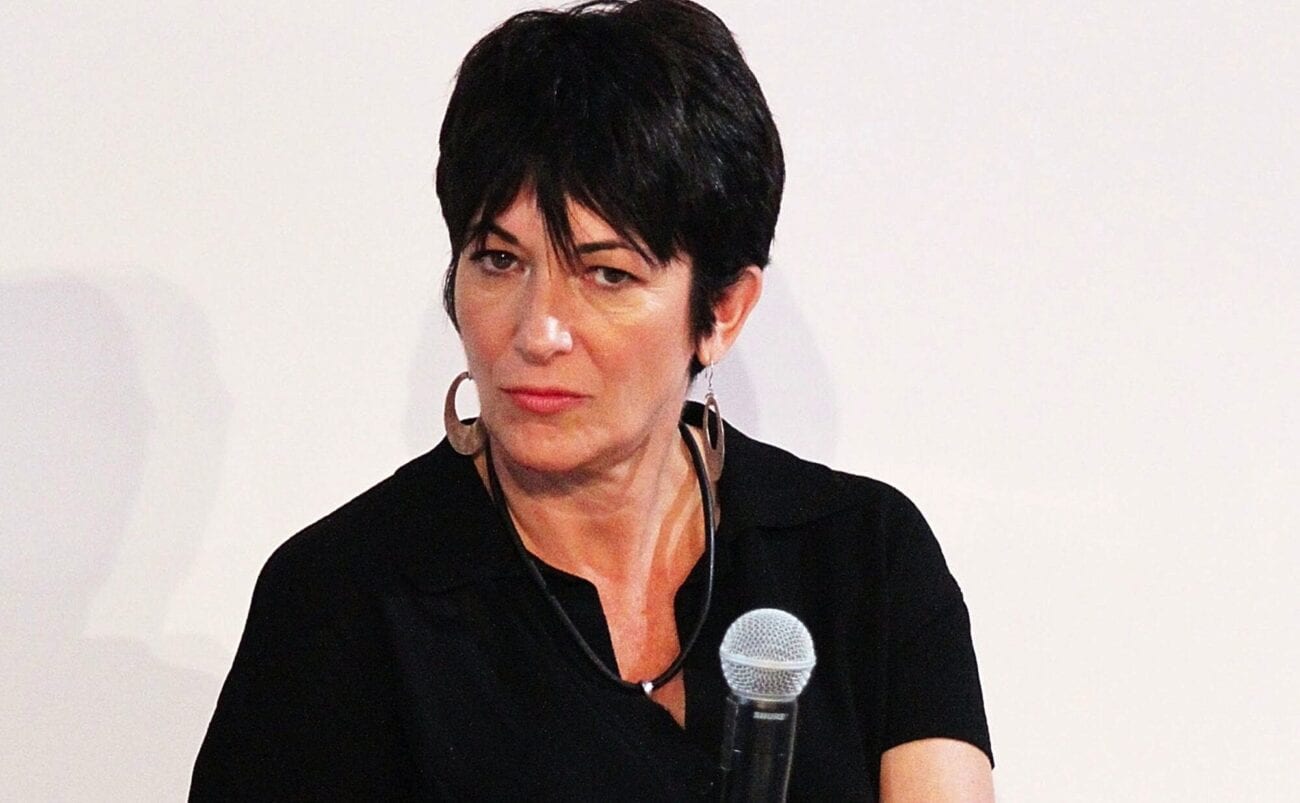 Who has accused Ghislaine Maxwell of sexual assault?

Ghislaine Maxwell has been accused of sexually assaulting multiple victims during her tenure with Jeffrey Epstein. She allegedly drugged and raped girls as young as fourteen with the expressed purpose of “preparing” them for Epstein’s human trafficking ring. “She was a sexual predator,” claimed victim Annie Farmer. “[She] abused me and countless other children and young women.”

Farmer detailed her experience with both Epstein and Maxwell in a civil lawsuit filed in December 2019. She explained that the pair repeatedly exposed themselves to her, and encouraged her to participate in sexual activity when she was only sixteen.

“[Maxwell] pulled down Epstein’s sweatpants, exposing part of his buttocks. Both Epstein and Maxwell repeatedly fondled each other in front of Annie, trying to normalize sexual behavior to a child,” the lawsuit read. 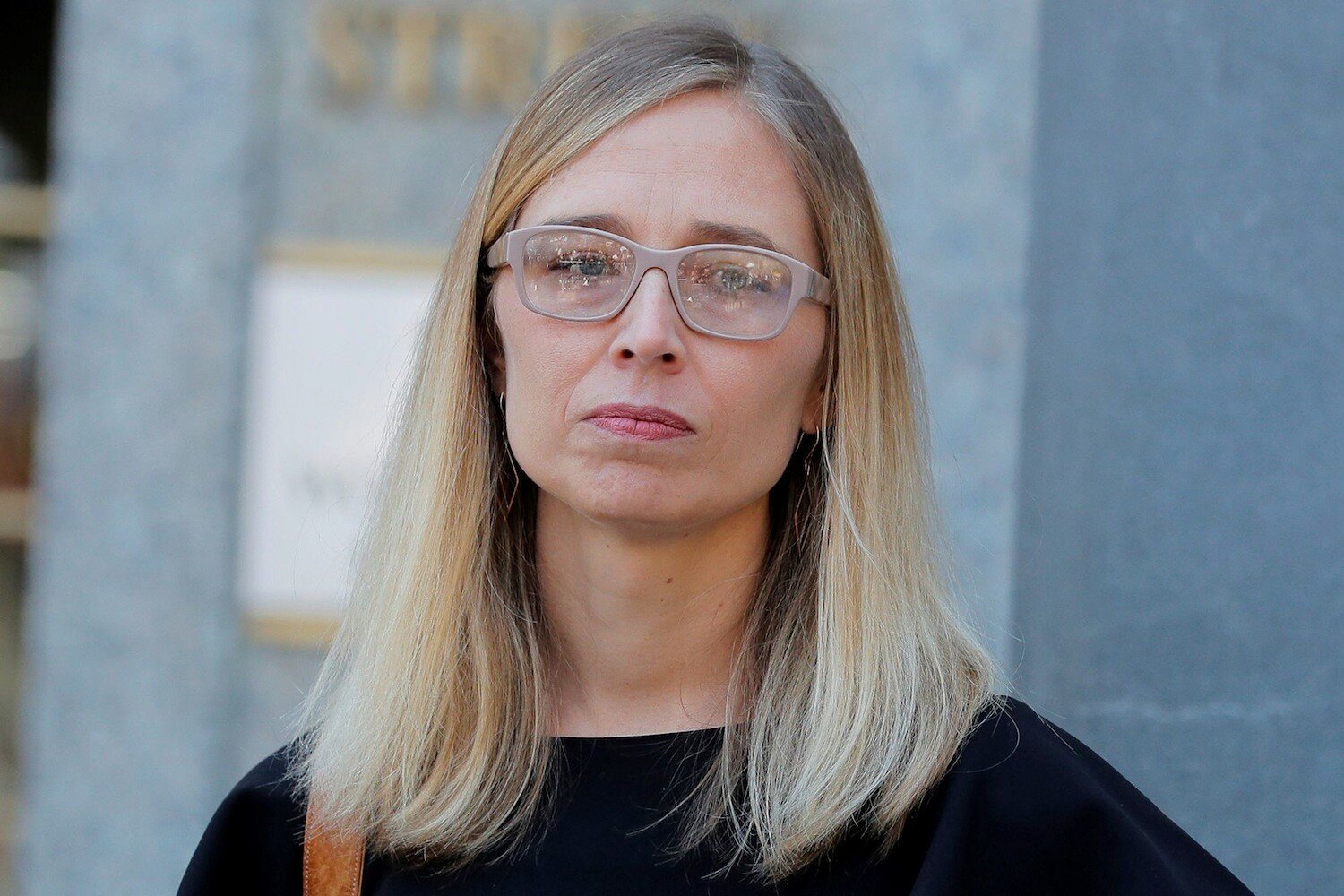 “Maxwell touched intimate parts of Annie’s body against her will for the sexual benefit of Maxwell and Epstein,” the lawsuit continued. “Maxwell exposed Annie’s breasts and groped her. Annie was extremely distressed and afraid. She was a child in a massive ranch, away from her family, and isolated from any source of help.”

Another woman claimed Maxwell raped her over a period of several years in the 1990s.  The unnamed victim, known as Jane Doe, told Fox News that the abuse started when she was only fourteen. “[Maxwell] did rape me. I would say it’s more than 20 or 30 times,” she revealed. “She is just as evil as Jeffrey Epstein . . . She is a rapist.”

Jane Doe stated that Maxwell would “coach” her on how to best satisfy Epstein’s needs, and the “training” included sexually explicit conversations and forced penetration with toys. “When this started, she told me that Epstein was getting upset because I kept bleeding,” she revealed. “She was helping so that it wouldn’t hurt so much because it should be satisfying.” 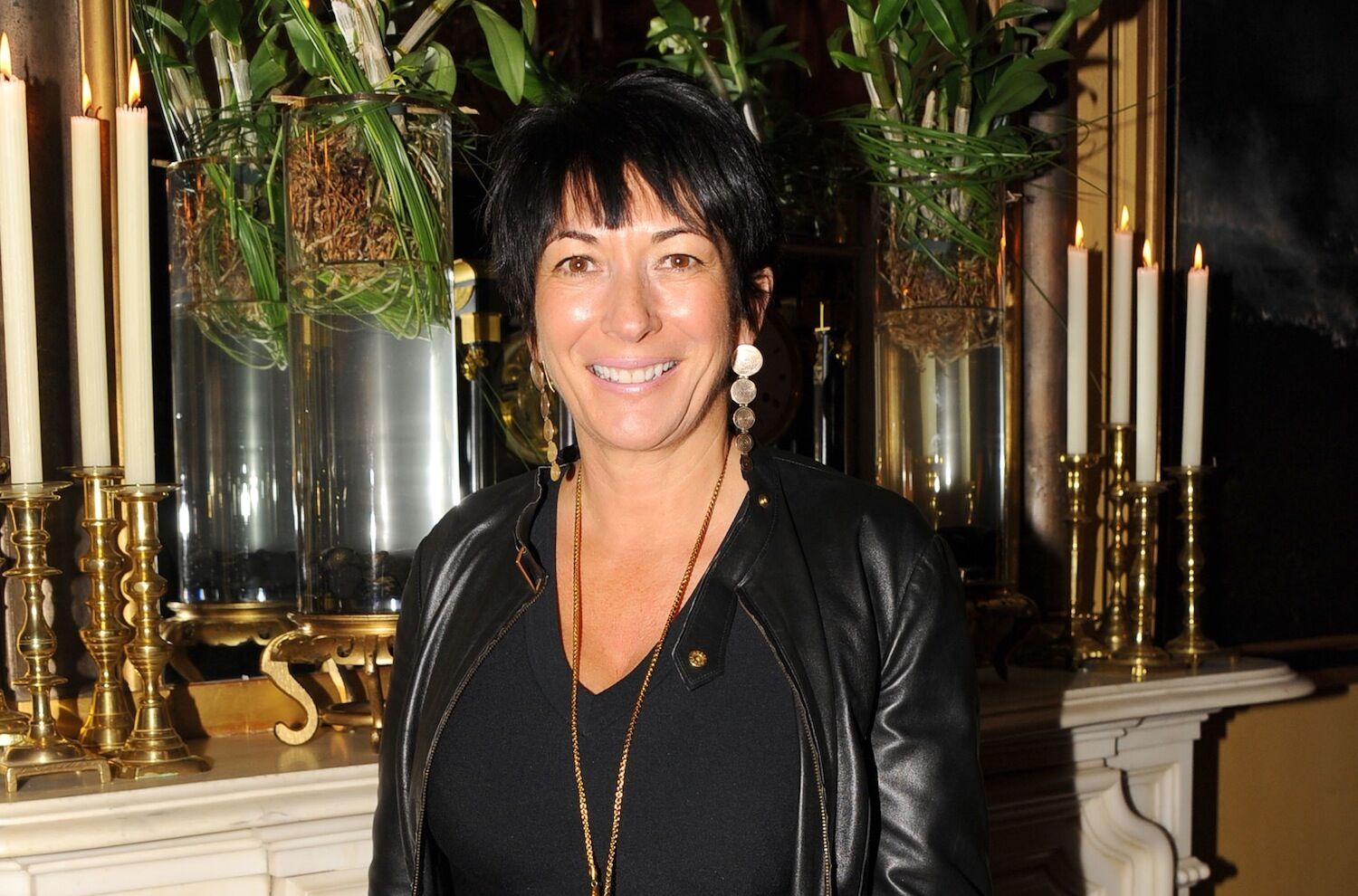 Doe also claimed she became pregnant by Epstein and was forced to have an abortion at age sixteen. She added that Epstein, Maxwell, and others would frequently “gang-rape” her as punishment after it was suspected that she told her family about the procedure.

“Ghislaine was a part of it,” Doe asserted. “[She] was a participant, and she made it very clear that I was to keep my mouth shut or harm would come to my family, and myself and harm did come to me.” The victim told Fox News that she would be “absolutely” willing to testify against Maxwell in court. 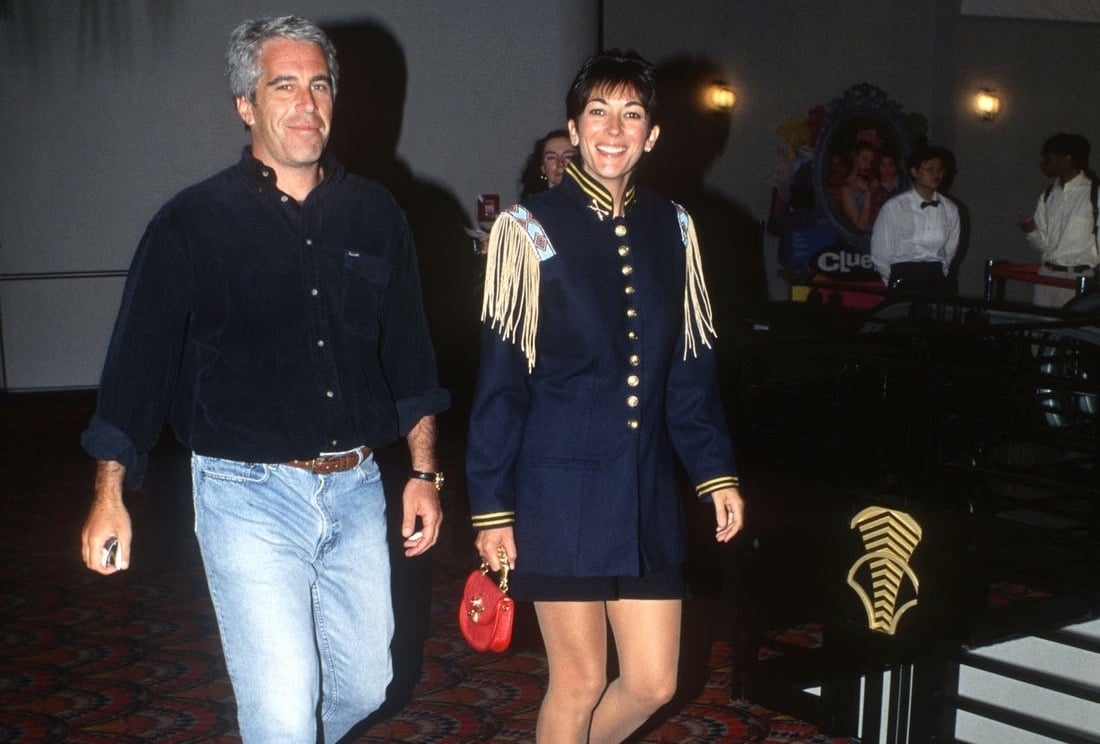 “I would definitely take the stand and testify because I believe she deserves to be where she is today and she deserves to stay there for the rest of her life,” Doe stated. “I hope by me coming forward, it encourages other victims.”

Doe singled Maxwell out as the most crucial person in Epstein’s trafficking operation. “She is an evil person. I don’t believe that Epstein could have obtained the magnitude of victims that he had had it not been for her,” she claimed. “She destroyed what was supposed to be the best years of my life, being a teenager, and being a cheerleader.” 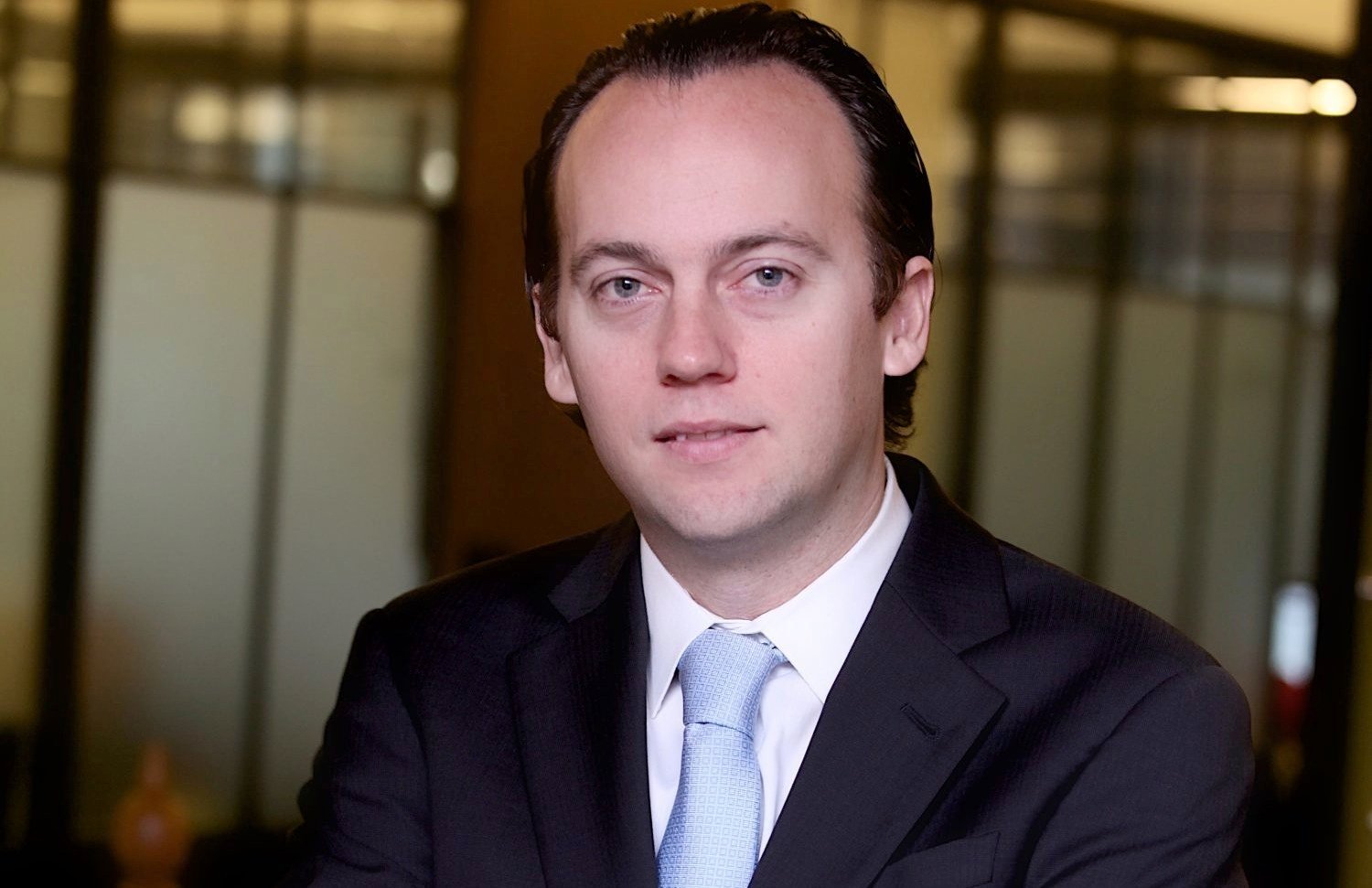 I’ve known my client for about a year, and her story has never changed,” the statement read. “People felt cheated when Mr. Epstein committed suicide in prison and they didn’t get a chance to sit in a courtroom and see the judicial system play out and they’re hoping that this is a different result here.”

Maxwell is currently facing six federal charges, including enticement of minors, sex trafficking, and perjury. If convicted, she will face up to thirty-five years in prison.