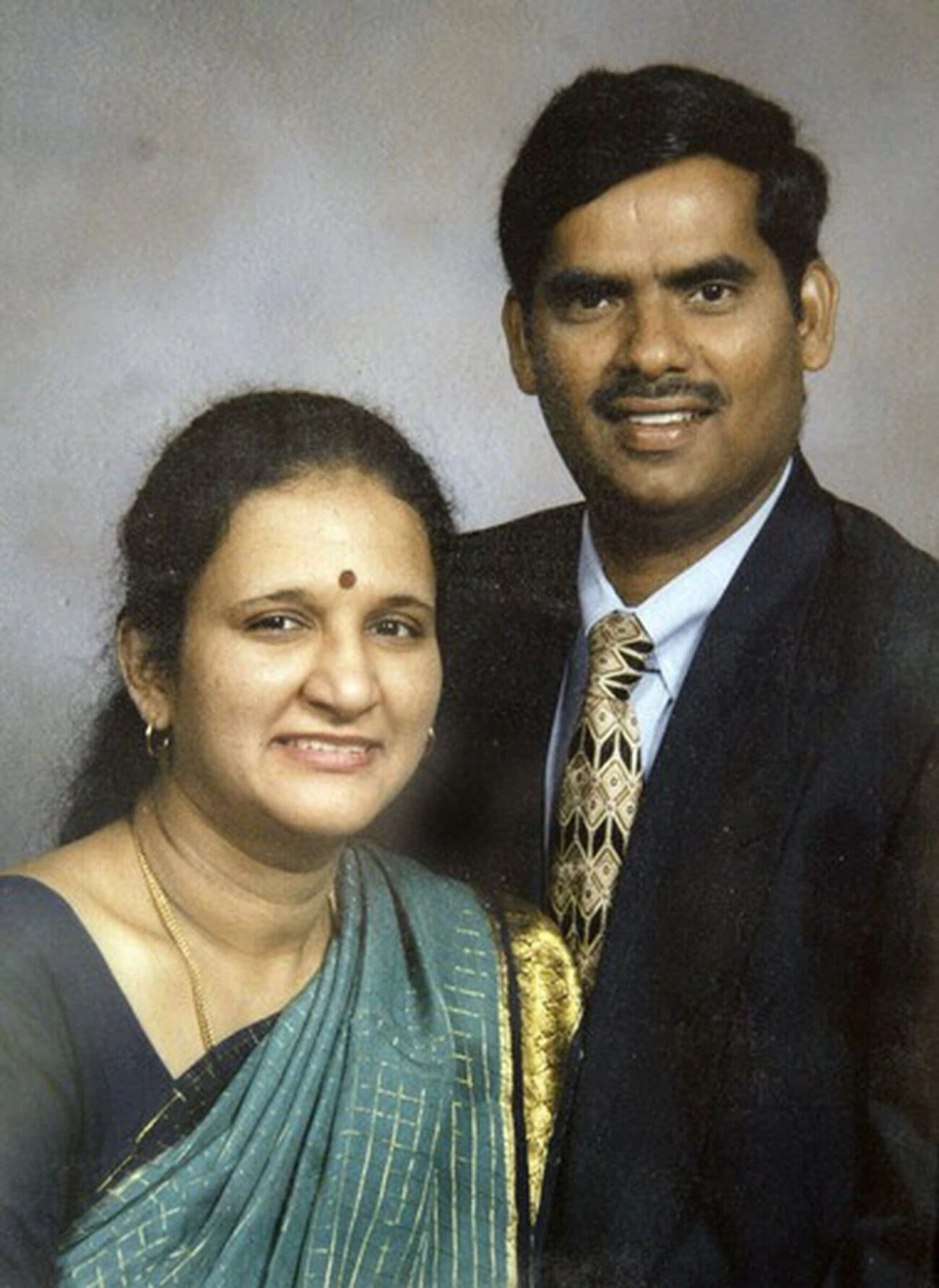 Missing person & murder cases always seem to bring on a different conversation when getting justice feels like obtaining heavily expensive stones. Clearly, things are much tougher for investigators and the families involved but sometimes, the public just looks at some cases (even stories going back centuries prior) and thinks to themselves “Will this case ever be solved?” We’re going to talk about an unsolved murder in particular.

The unsolved murder of Geetha Angara is known as Death in a Water Tank. On the surface, it may sound slightly ironic because water is key to our survival. The folks responsible for taking care of the country’s water supply are dangerously important to society.

Now, of course, we’re aware that humans aren’t exactly meant to live in it twenty-four-seven. Plus, what if one of those critically important folks in charge of the water supply also happens to be a murderer? 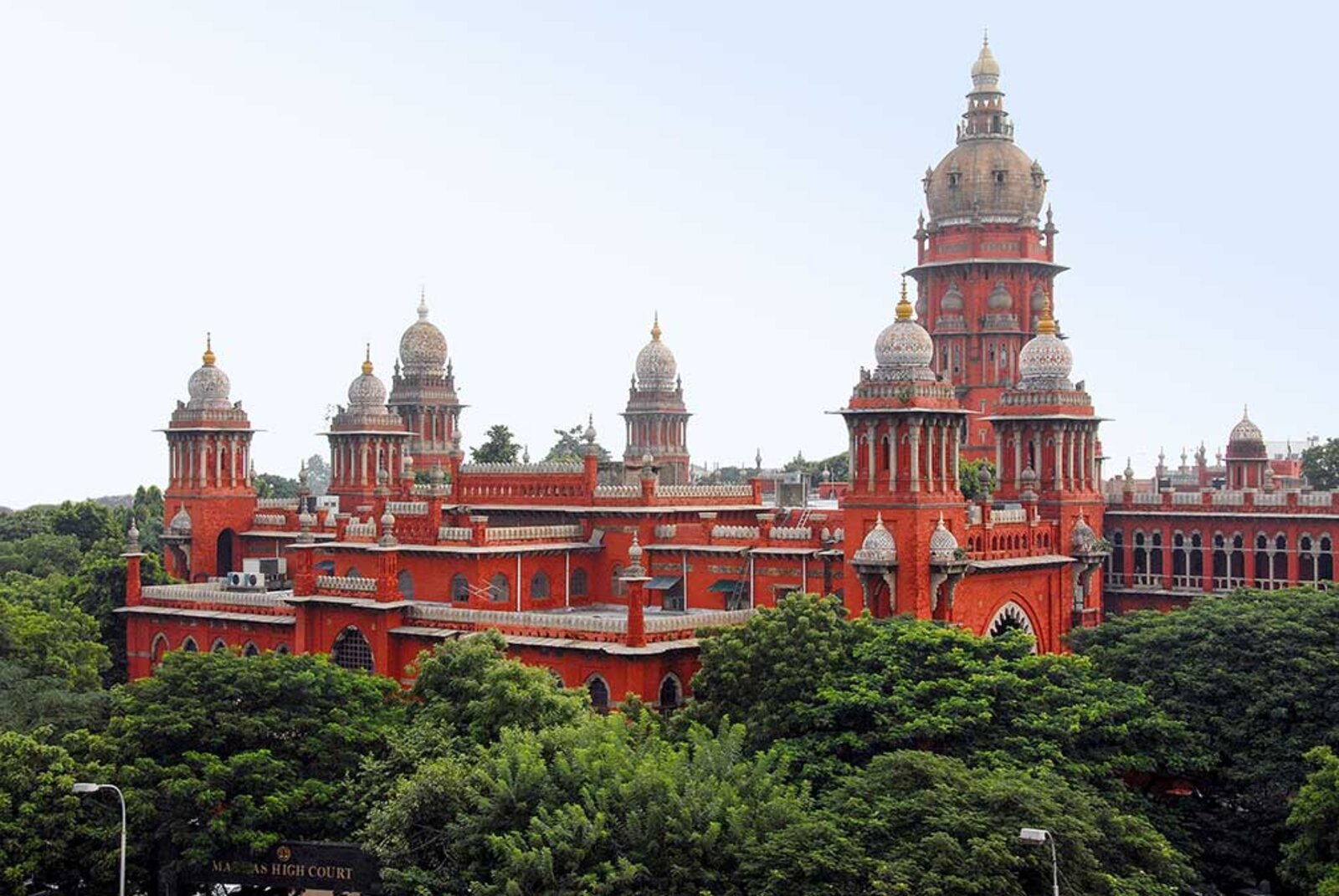 No one is ever merely their crime case, so let’s take some steps back. Who was Geetha Angara? She was a forty-three-year-old mother, wife, and chemist. Native to Chennai, India, she immigrated to the United States. Angara was a well-educated woman with several master’s degrees. She earned her doctorate in organic chemistry at New York University.

Angara worked at the Passaic Valley Water Commission in Totowa, New Jersey. She worked in the commission for twelve years and had been recently promoted to the position of senior chemist. This was a job she took very seriously being responsible for making sure all of the drinking water was safe & clean for the 800,000 residents of New Jersey. 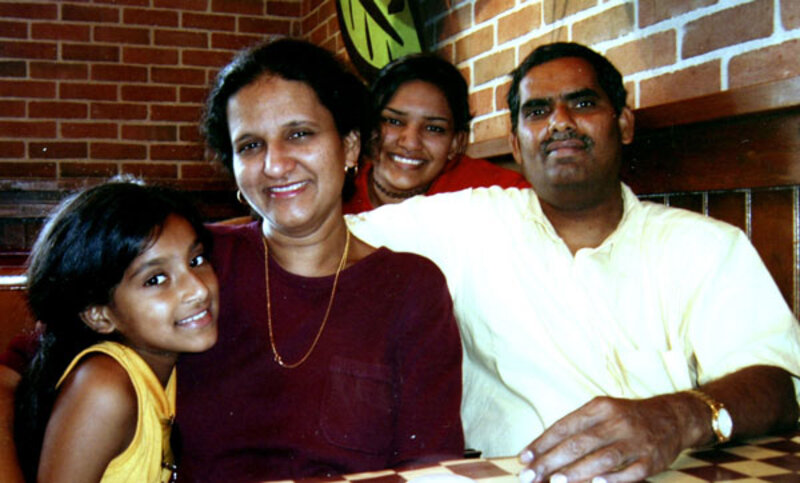 Taking the role seriously, however, did not mean Geetha was happy at her job. Confiding in her husband, she talked about the work environment becoming hostile. It seemed that there were a few employees who were really resentful of her promotion. Other employees were also greatly dissatisfied with the systemic changes taking place that Angara was overseeing.

For years, the water commission had been using chlorine to treat the water. But when Geetha took over, the plant switched over to an ozone disinfection system. When an unknown pink substance was found in one of the water tanks, Geetha was blamed by another employee. (There’s no proof Geetha had anything to do with it.) 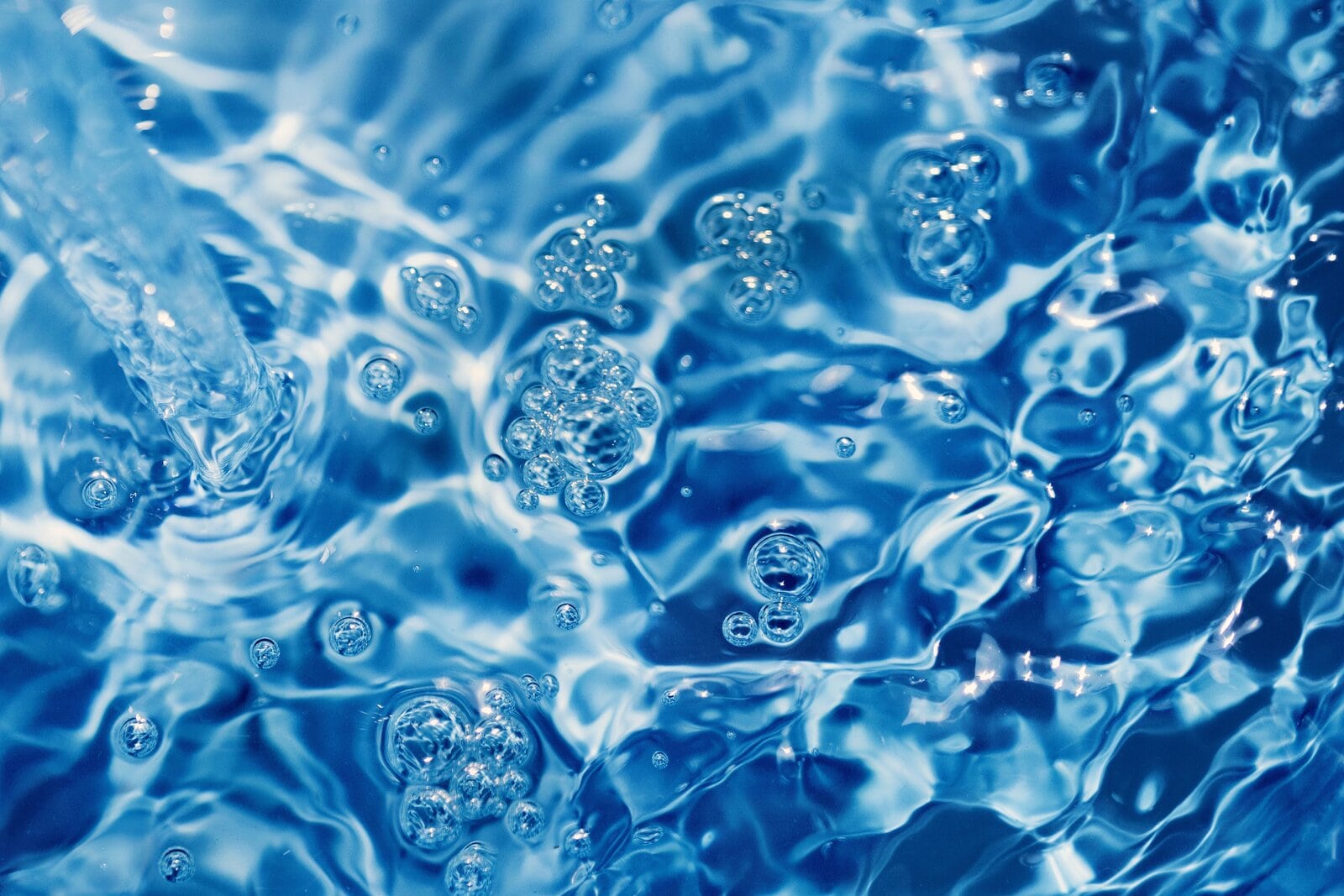 Perhaps the unsolved murder case of Geetha Angara began when she was last seen on the morning of February 8th, 2005. She was going into the tunnel system at around 10:30 a.m. to work on the underground water tanks.

According to her coworkers, Geetha had been planning on calibrating the instrumentation that governs the tanks. The task was a regular part of her job and she had done it many times prior. When Geetha didn’t come back home that evening, her loved ones understandably grew concerned. Making matters more damning, security discovered her car was still sitting in the parking lot.

One of the night shift employees found her coat still in her office. There was even an uneaten sandwich laying on her desk on a plate. Twelve hours passed by without anyone seeing Geetha Angara. Police were summoned.

Come the morning of February 9th, a dive team was sent to search the water tanks. Right below the slightly opened hatch that a fellow employee had discovered the night before turned out to be the remains of a broken beaker and Geetha’s radio. The divers then found the woman’s body in a water tank.

Geetha was found in water thirty feet deep with the escape panel situated five feet above the waterline. There was no way she could escape and the water was thirty-six degrees Fahrenheit. What raised another red flag was the fact the alarm on the tank that should’ve alerted employees that something was in the tank happened to be suddenly malfunctioning. 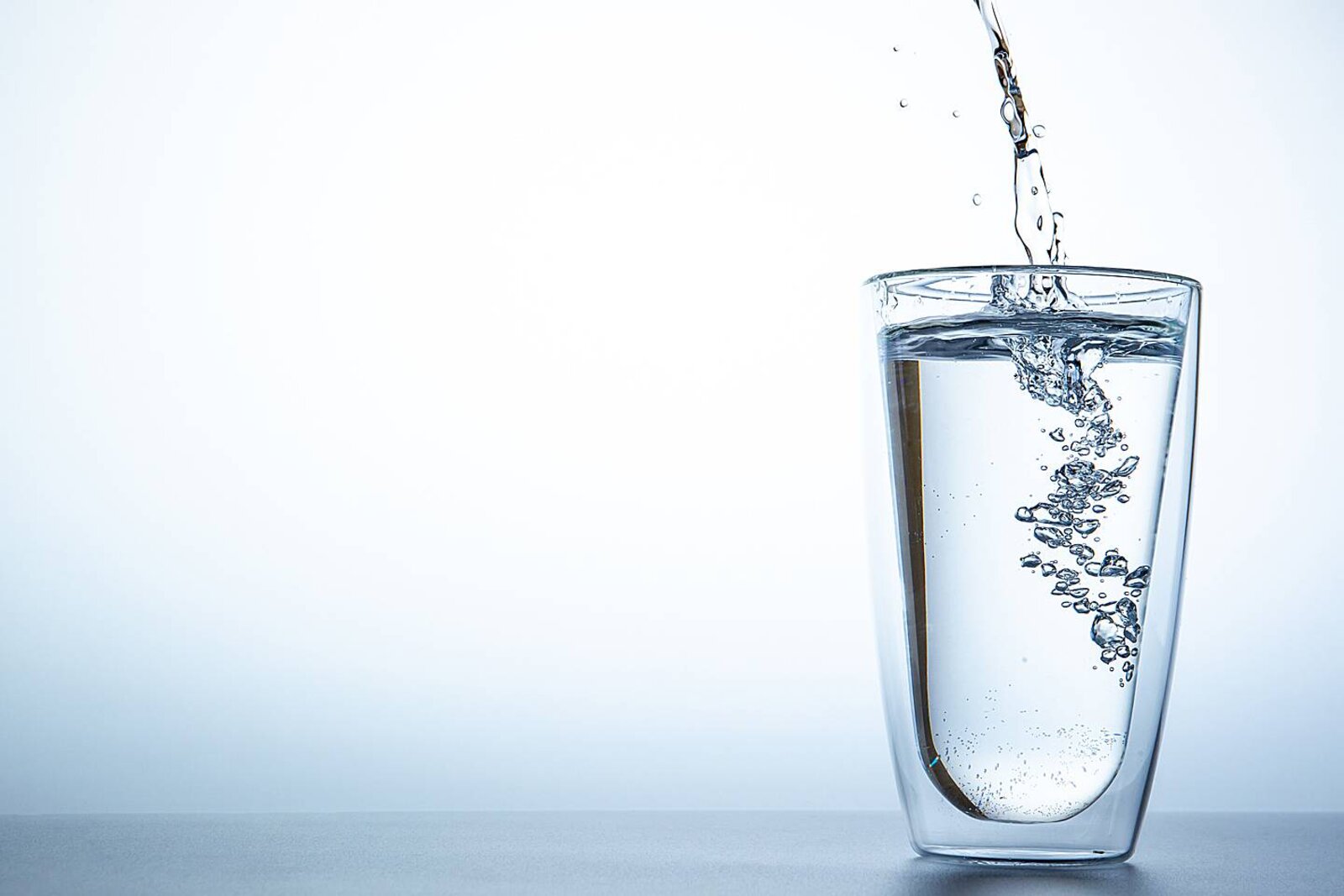 Investigators already had their work cut out for them since the crime scene was contaminated by the employees’ search and the emergency personnel searching for the body. It’s been concluded that Geetha Angara’s case was not an accident and in fact, murder. But will it ever be solved?

She was discovered with deep bruises on her neck with defensive wounds on her waist and an elbow which indicated she fought off an attacker. Water was found in her lungs so it’s believed she was still alive when thrown into the water. Her body was floating in chlorine-filled water for more than a day which had deteriorated all of the needed DNA fingerprints, and any trace of evidence that might’ve been left on her body.

Do you have some unreported info on this unsolved murder case? Share them and your condolences in the comments below!