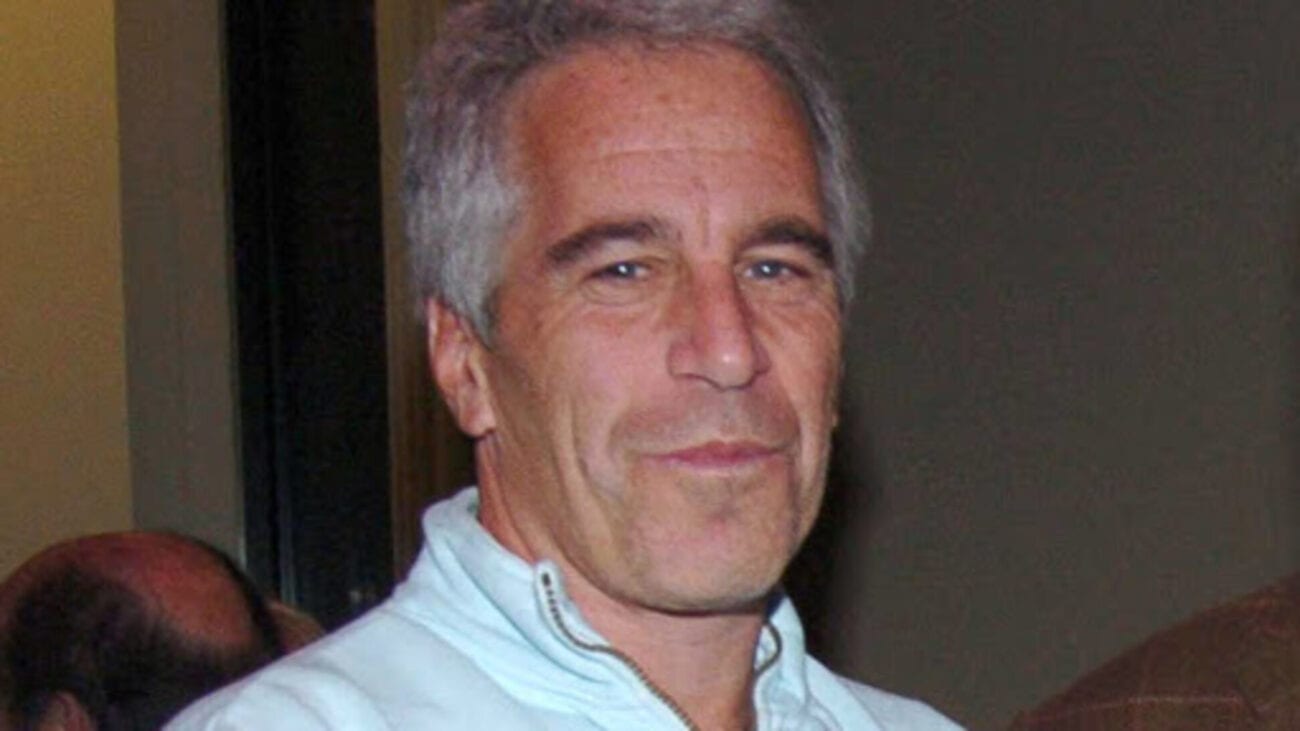 Jeffrey Epstein’s secret girlfriend: What to know about her identity

Last week, thousands of pages of documents relating to Ghislaine Maxwell were unsealed by a New York court. One of the first documents to catch the eye of curious people reading through the files was a set of emails between Maxwell and Jeffrey Epstein.

At one point Ghislaine Maxwell says to Epstein how she wishes “Shelley” would publicly admit to having been his girlfriend so the media would be less fixated on her. Epstein says he’d be fine with this.

However, last week, nobody had any idea who “Shelley” was. This left a lot of questions hanging in the air and a serious curiosity. 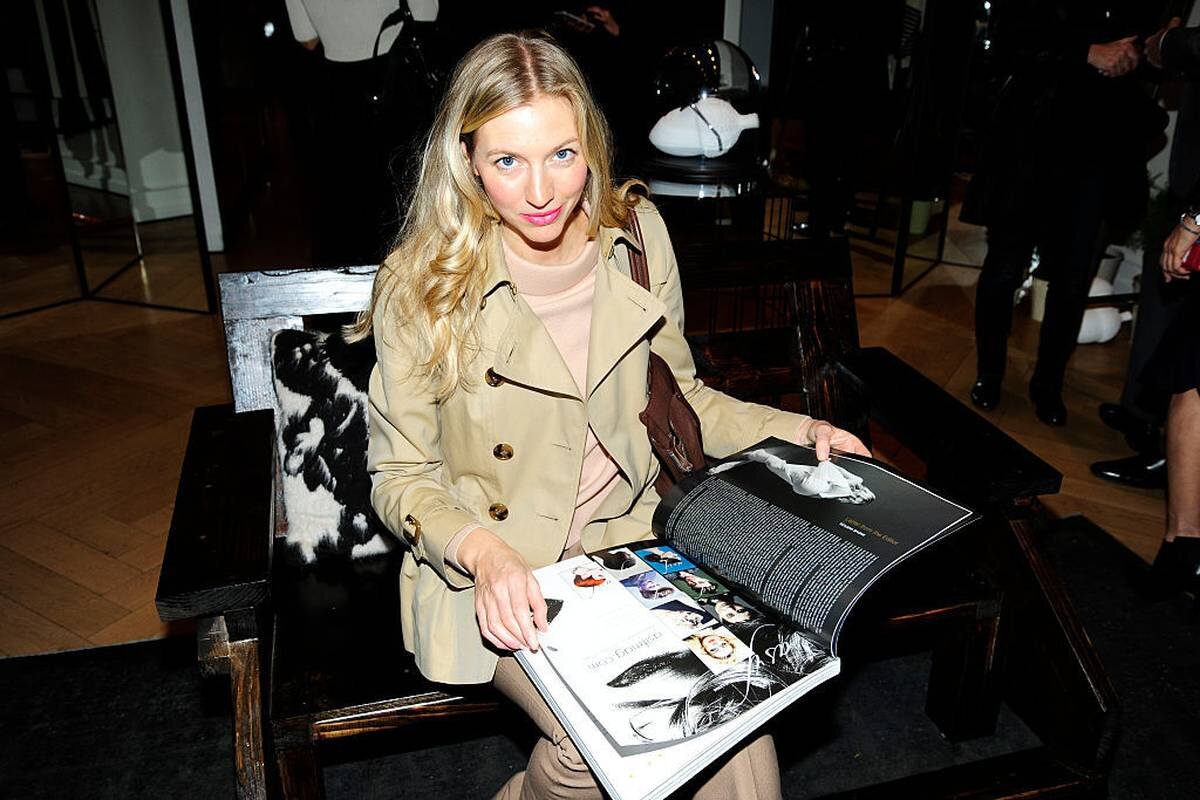 We know who Shelley is now

The Shelley who dated Jeffrey Epstein from the years of 1999 – 2002 (according to Maxwell’s email) is a Shelley Anne Lewis. Her father has confirmed to the media, she is the one who dated the late Epstein.

When asked whether the family was aware of the relationship at the time Lewis’s father dodges a little by saying, “It is a difficult question to answer, as a young girl we knew she was seeing someone in New York. So yes we did.” 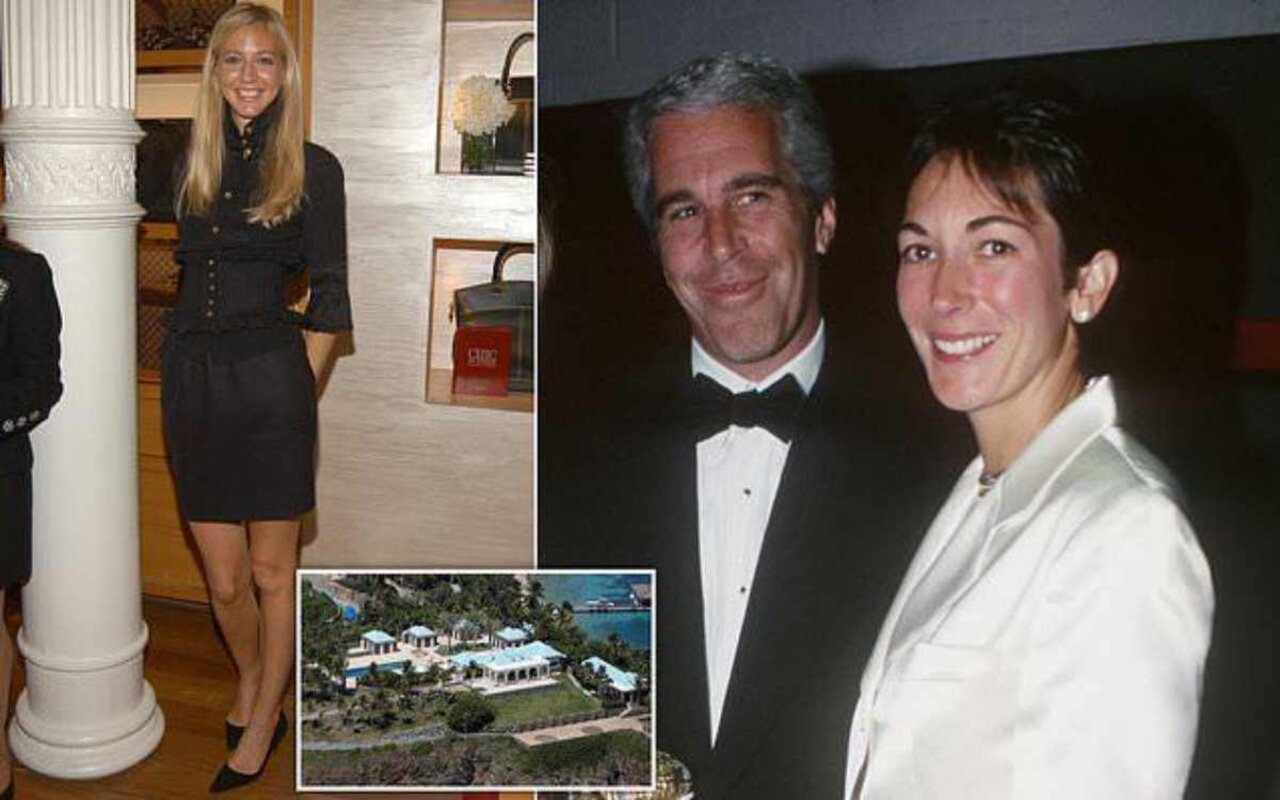 The somewhat contradictory answer seems to be attempting to say they didn’t know who the boyfriend was at the time, but later figured it out, or were told by their daughter.

A neighbor to the family said they were shocked, “The family are very nice and will be horrified to be linked to that man”. 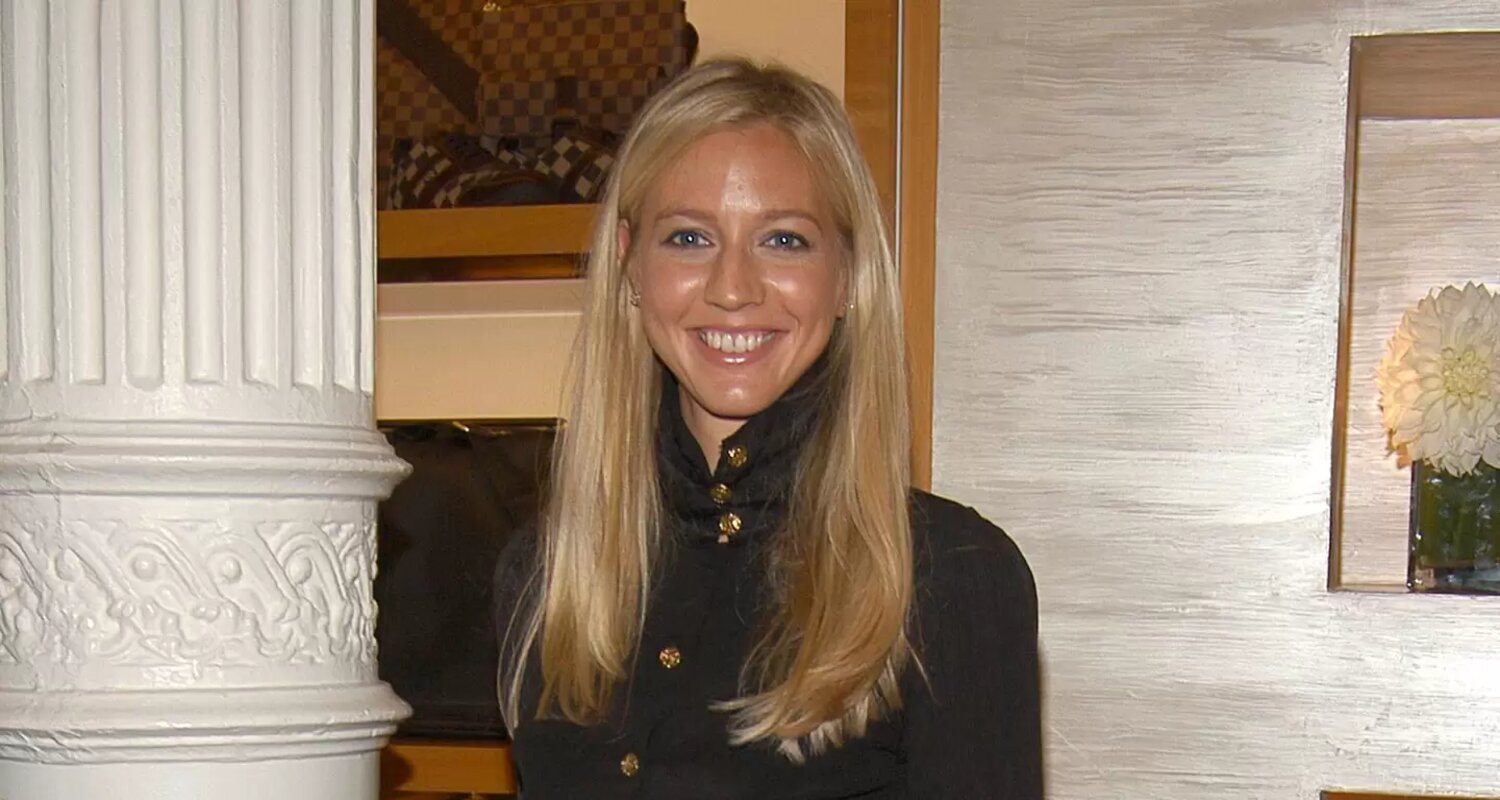 Lewis is a children’s book author. Like Ghislaine Maxwell, another of Epstein’s former girlfriends, she is also British.

Shelley Anne Lewis is now forty-three years old, and some have noted that her romantic relationship coincides with the period of time women are accusing Maxwell of aiding Epstein in abusing minors. 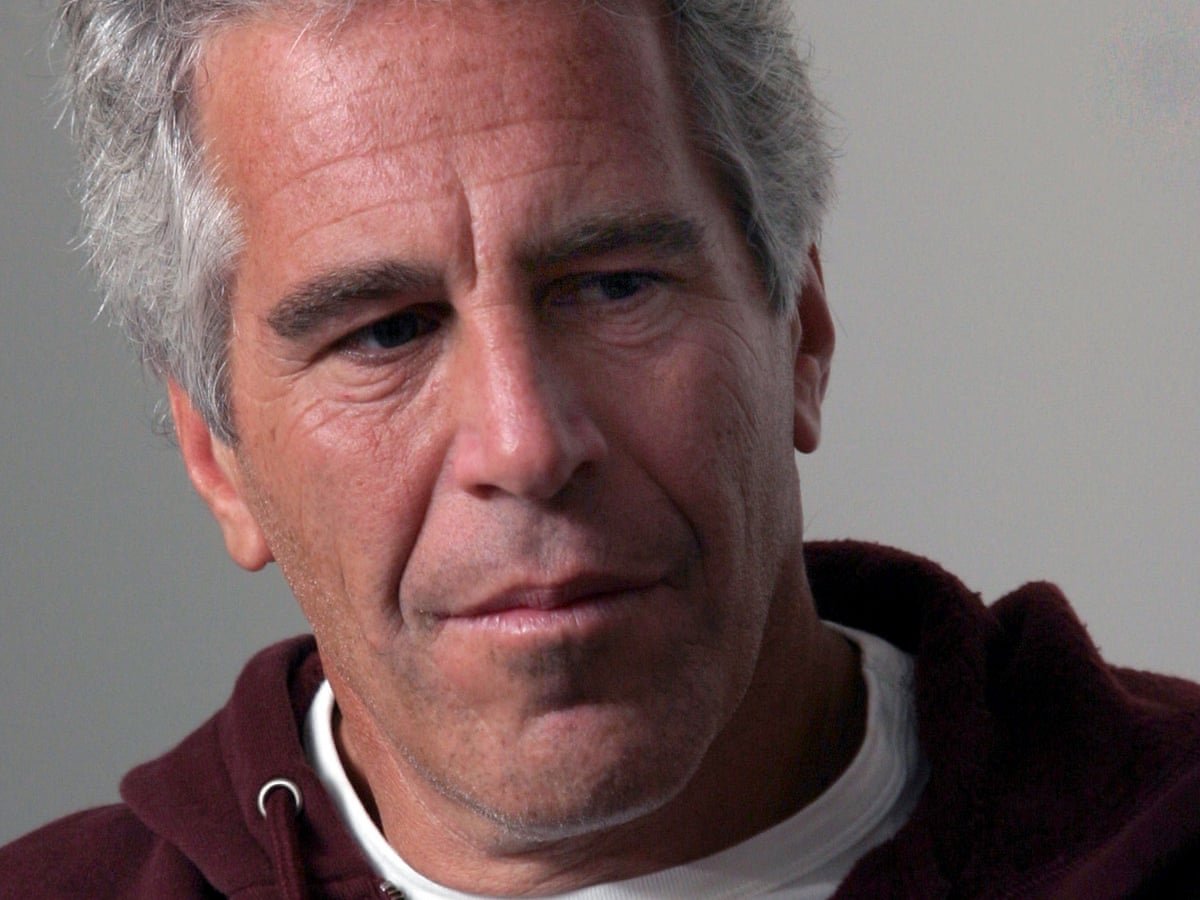 Lewis is not under suspicion of having participated in any of Epstein’s crimes. Though, she is mentioned in Epstein’s flight logs as having gone to his private island on numerous occasions. It’s possible, if authorities think she may know something useful, they’ll want to ask her some questions.

In fact, a lawyer involved in the case reportedly said, “Lewis may have information which could be valuable and which could aid victims who are seeking compensation from Epstein’s estate. We would urge her to tell the FBI what she knows.”