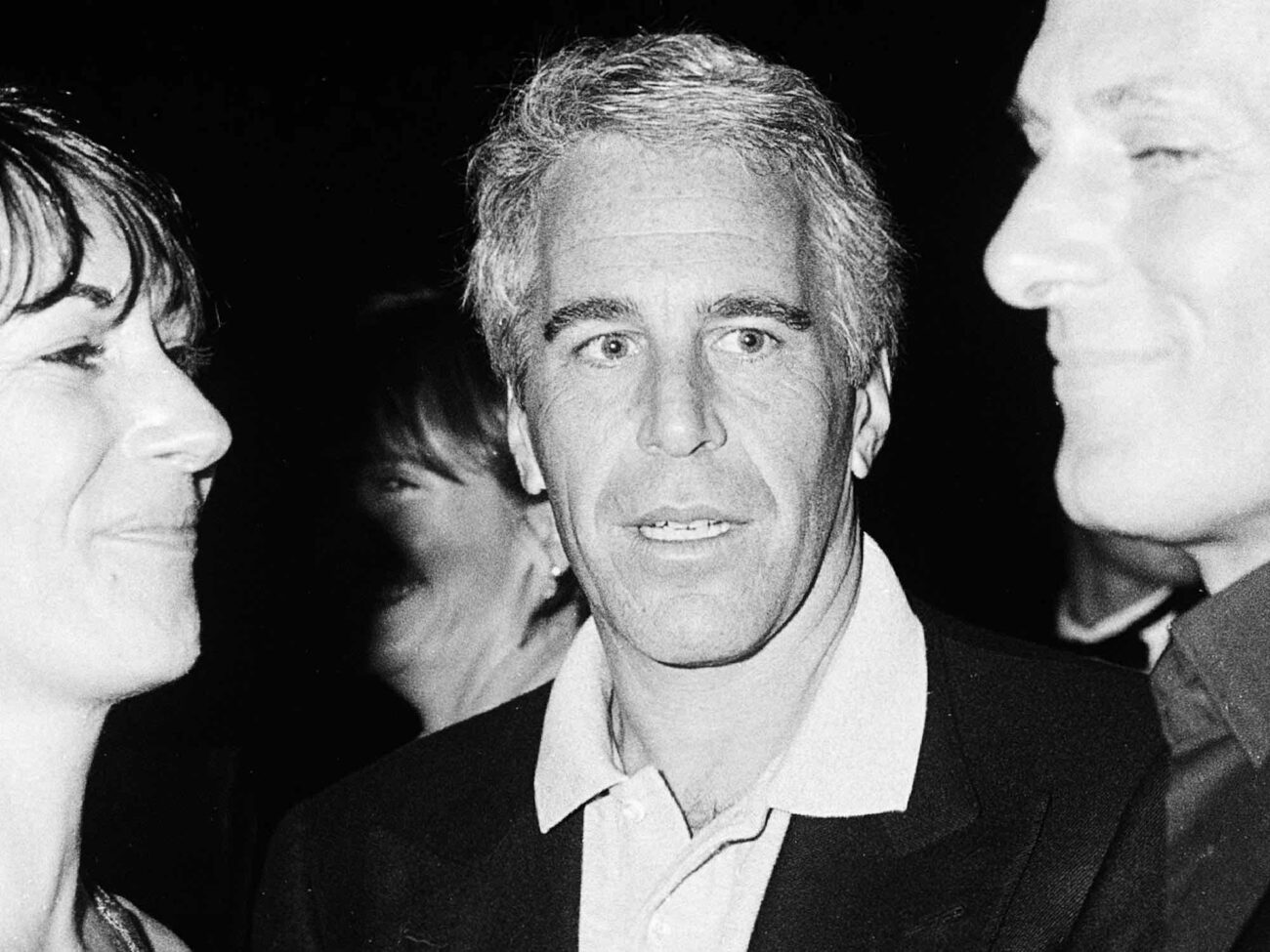 How did Jeffrey Epstein make his net worth? The story behind his millions

Let’s talk about Jeffrey Epstein. Sure, Jeffrey Epstein has been talked about to death, from conspiracy theories on his suicide to him being an actual pedophile who was supplying underage girls to others in a sex trafficking ring that would make your skin crawl. The one thing that’s not really talked about with Jeffrey Epstein is how he made his net worth, which was valued at over $500 million USD upon his death.

When Jeffrey Epstein died, people had other things to focus on about the sex offender other than his net worth. Did the black book of secrets about his clients really exist? Who did Epstein provide with underage girls? Before that, there’s something shady about how a guy from Brooklyn with a sketchy resume ended up so rich. How did that happen?

Here’s what we know about how Epstein made his net worth. 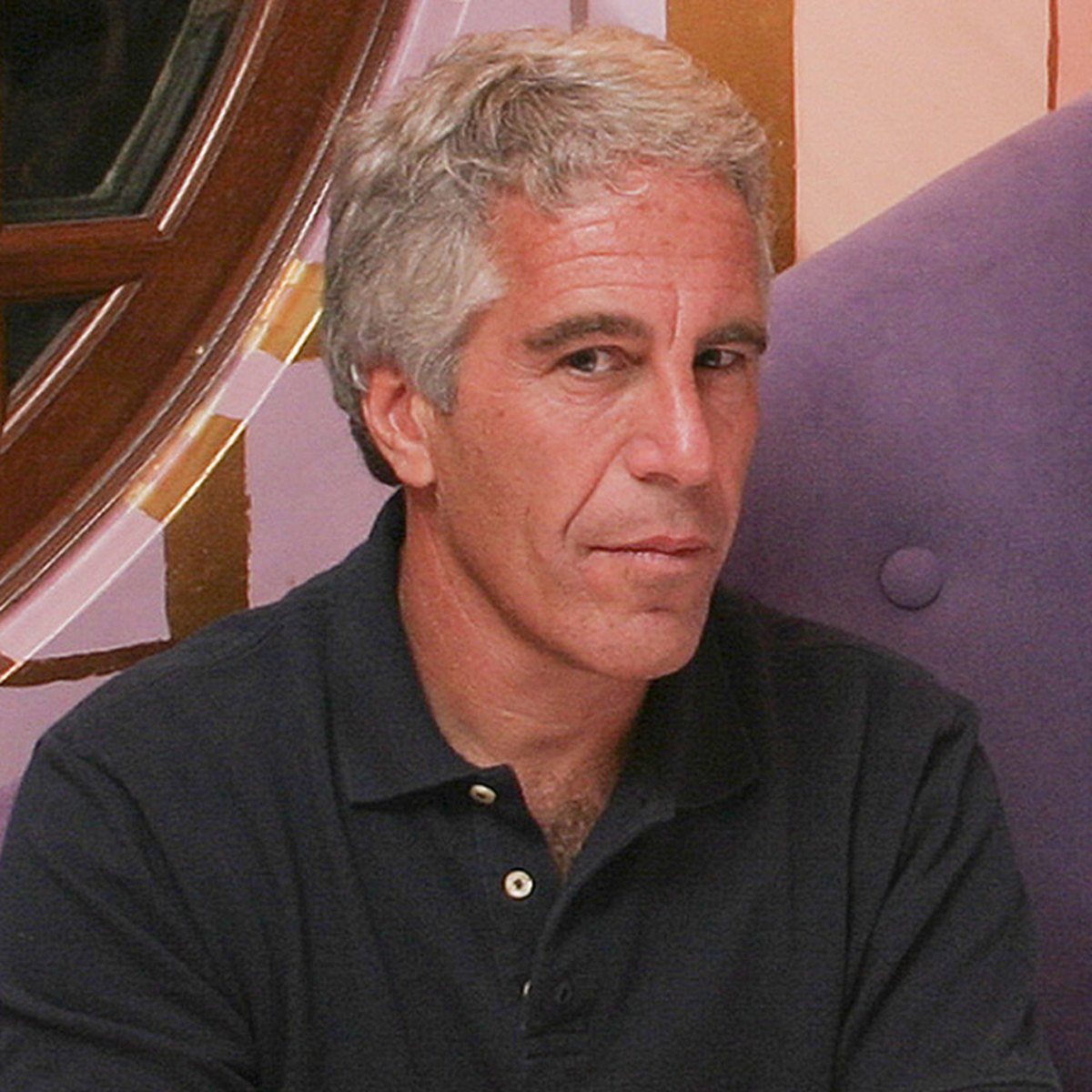 The early days of Jeffrey Epstein building up his net worth

Before Epstein went into the financial sector, he was a teacher at the Dalton School, which is an exclusive Manhattan college prep school. He worked as a physics and mathematics teacher there, despite his sketch credentials, starting in 1974. He taught there for two years before being dismissed in 1976 due to “poor performance”. Epstein, however, allegedly was inappropriate to several underage students there.

During this time, however, Epstein made an important contact with one of the parents of his students, CEO of Bear Stearns investment bank Alan Greenberg. Greenberg hired Epstein following his dismissal from Dalton in 1976. From there, Epstein swiftly moved up the ranks from junior assistant to a floor trader to an options trader, advising some of the wealthiest clients. He became a limited partner in 1980.

Like Dalton, however, Epstein was also let go from Bear Stearns. He stayed in longer, however, being dismissed in 1981 due to being guilty of, in Epstein’s own words, a “reg d” violation. What is Regulation D? From what we can understand (and it’s hard to understand), in order to sell securities in the U.S. then you must be registered with the SEC. So the violation had something to do with that? 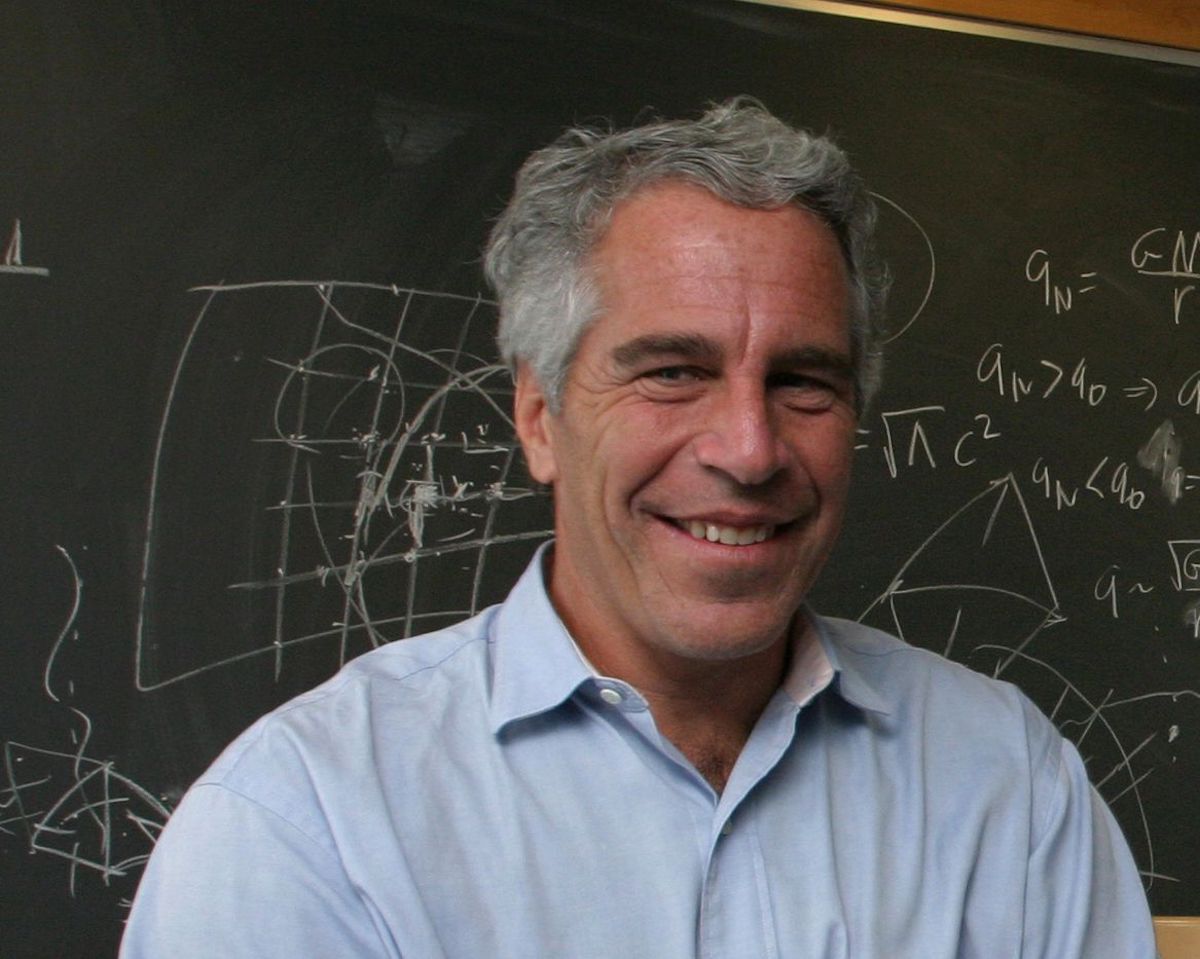 After leaving Bear Searns, Jeffrey Epstein went into financial consulting. He originally started helping wealthy clients recover stolen money & property from fraudulent brokers & lawyers. Now don’t go thinking he was an angel here because this gets a bit shady. Epstein was involved, on some level, in the Ponzi scheme known as Towers Financial Consulting.

When this imploded in 1993, it lost investors $450 million USD. Head of Towers Financial Consulting, Steven Hoffenberg said that Jeffrey Epstein was involved with the scheme, so that could explain where some of his net worth comes from. Nothing, however, has ever been proven on that front. While working for Hoffenberg, however, Epstein founded his own company, J. Epstein & Company.

Not much is known about this venture, but it is said that Epstein only accepted clients with $1 billion USD net worth. How many of these billionaire clients did Epstein have? That’s unknown. We only know of one, Les Wexner, CEO & Chairman of L Brands and Victoria’s Secret. Epstein got major tax breaks by moving his company to the U.S. Virgin Islands, cutting his taxes by 90 percent. 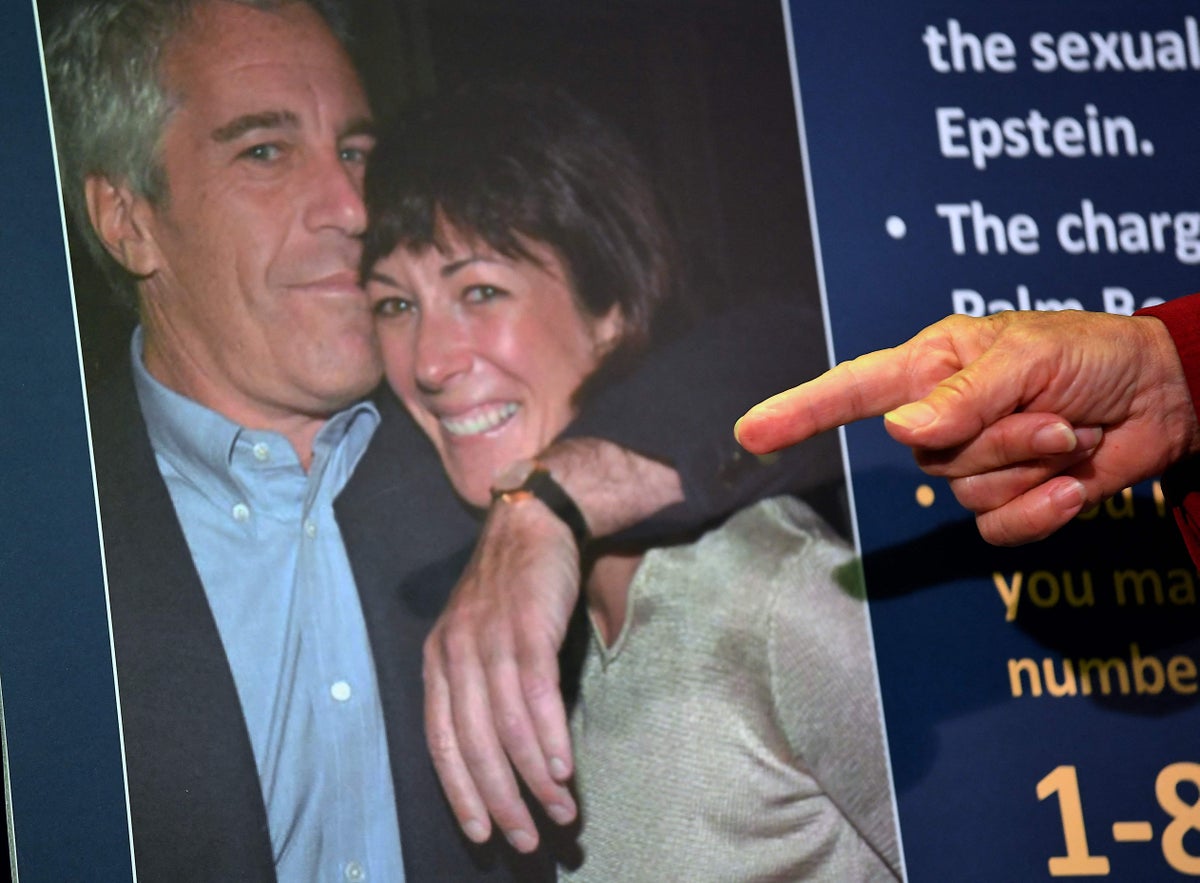 Jeffrey Epstein had several other business ventures as well that could have contributed to such a massive net worth at the time of his death. He was president of Liquid Funding Ltd, which is one of those debt buying places. They buy debt at a low price and then harass the people whose debt they bought. He was also involved in hedge funds for a time and tried to get a startup going in Israel that failed.

Honestly, it all leaves us with even more confusion than anything else. Because, sure, that could have led to his net worth, but it just sounds like a lot of obfuscating on the part of Jeffrey Epstein – but that’s everything we know on that front.