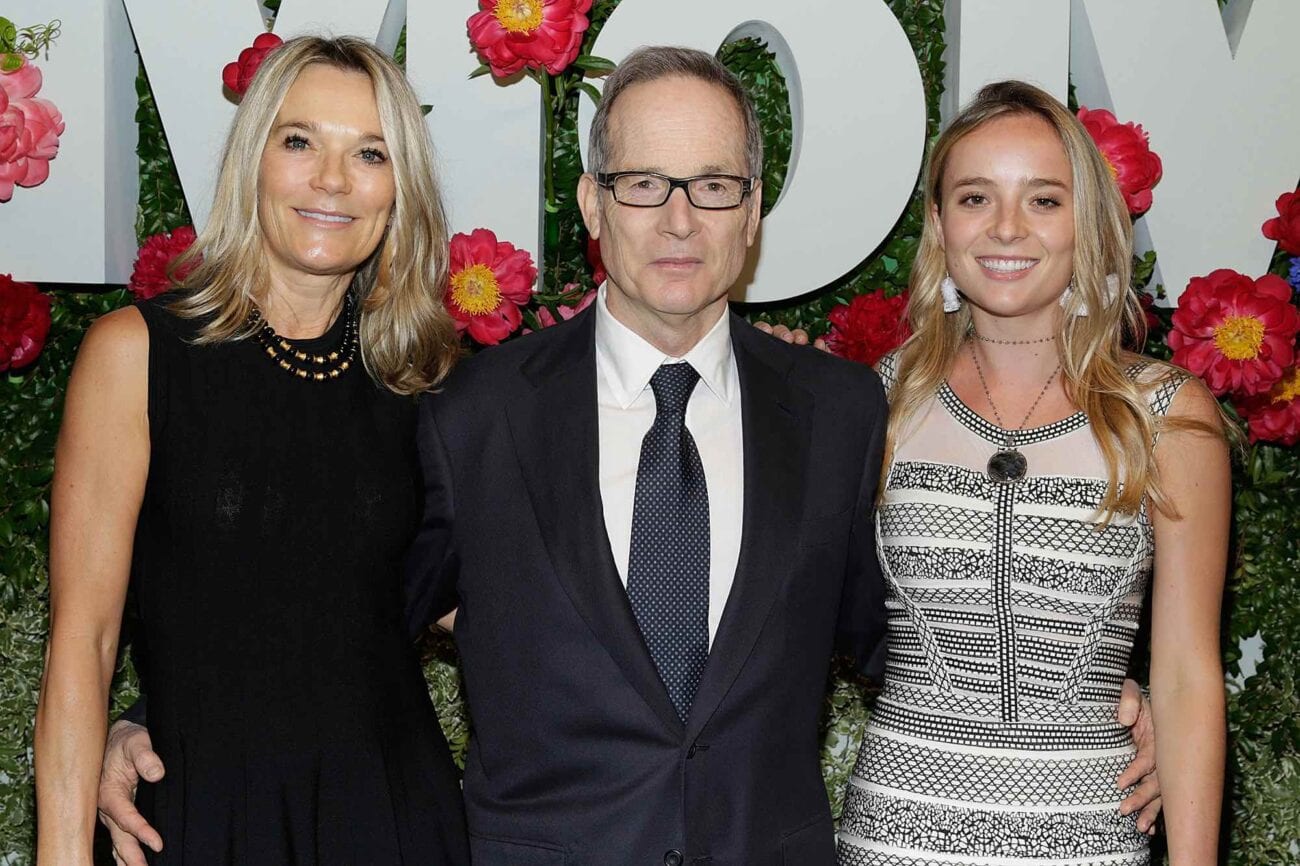 The case against Jeffrey Epstein is still afoot and new documents reveal U.S. Virgin Islands prosecutors are now exploring Epstein’s ties with billionaire Glenn Dubin & his family. While the Dubins claim they are “outraged” by the allegations against them, the Dubins history with Epstein has made many suspicious of the Dubins’ activities with the registered sex offender.

Epstein died shortly after his arrest, but prosecutors are continuing their investigations. Epstein’s alleged madam Ghislaine Maxwell was also arrested for enticement & sex trafficking minors in July 2020. Depositions revealed the Dubins may have more to do with Epstein’s alleged sex ring than they claim, but Epstein’s relationship with their daughter, Celina, has also faced scrutiny, especially after the recent subpoena.

The Virgin Islands prosecutors have been investigating Epstein’s alleged sex trafficking ring & alleged racketeering. Epstein owned a private island in the Virgin Islands where he allegedly groomed, sexually abused, & sex trafficked young women & girls. Here’s why Epstein could have been interested in Glenn Dubin’s daughter and what this latest subpoena has to do with the investigation. 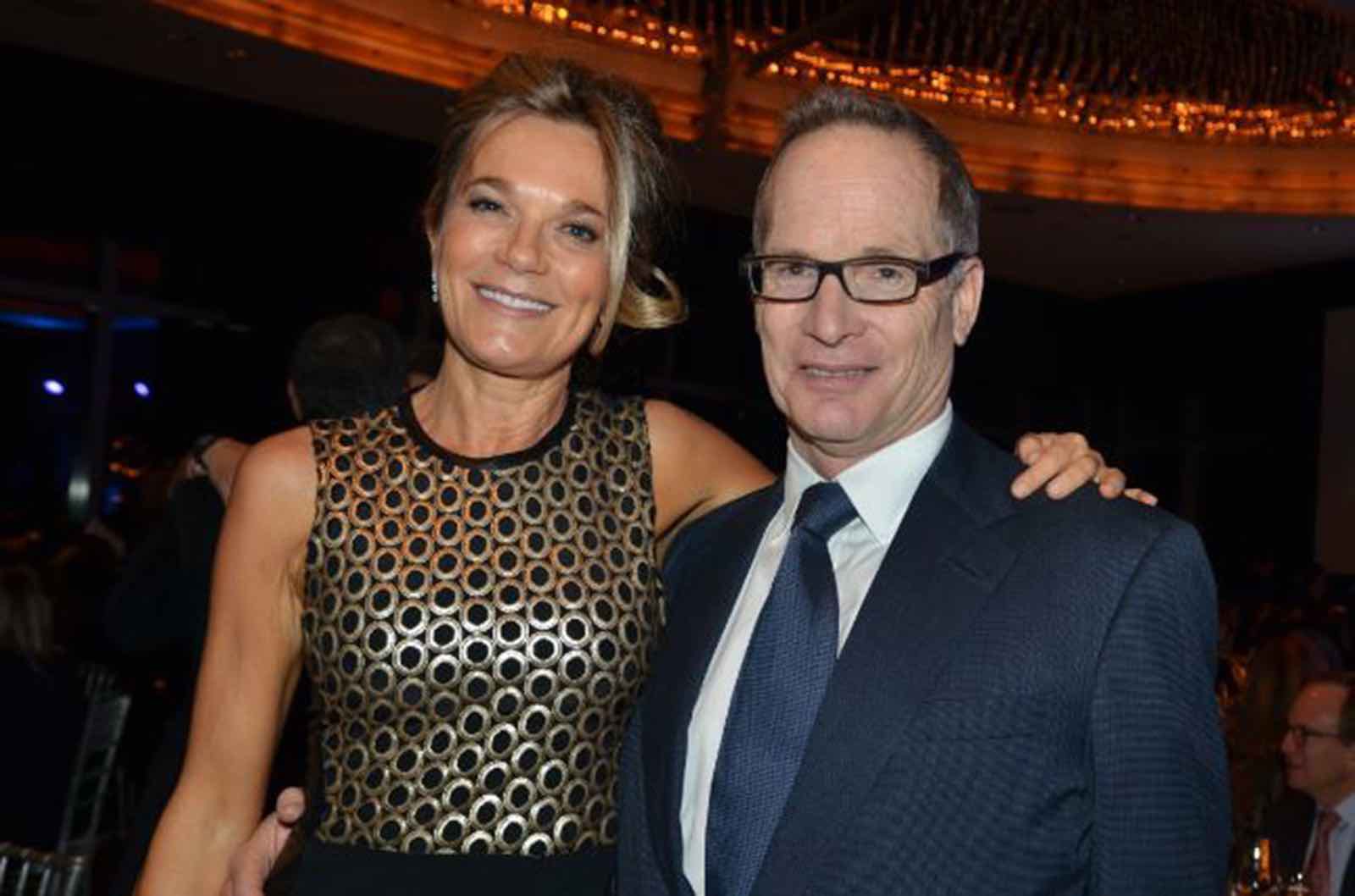 According to the Washington Examiner, U.S. Virgin Islands prosecutors issued a subpoena in September requesting Dubin to turn over any & all communications, including documents & messages, related to his three children & Epstein. Dubin & his wife, Dr. Eva Andersson, have three children together: two daughters, Maye & Celina, and one son, Jordan.

The Washington Examiner reported Epstein wanted to marry Celina. Epstein met Celina when she was twelve years old and the two had “an especially close relationship”, according to the Washington Examiner, though there is no evidence of a romantic relationship. The paper stated Epstein possibly wanted to marry Celina only for “financial incentives” due to her inheritance, which could boost his net worth. 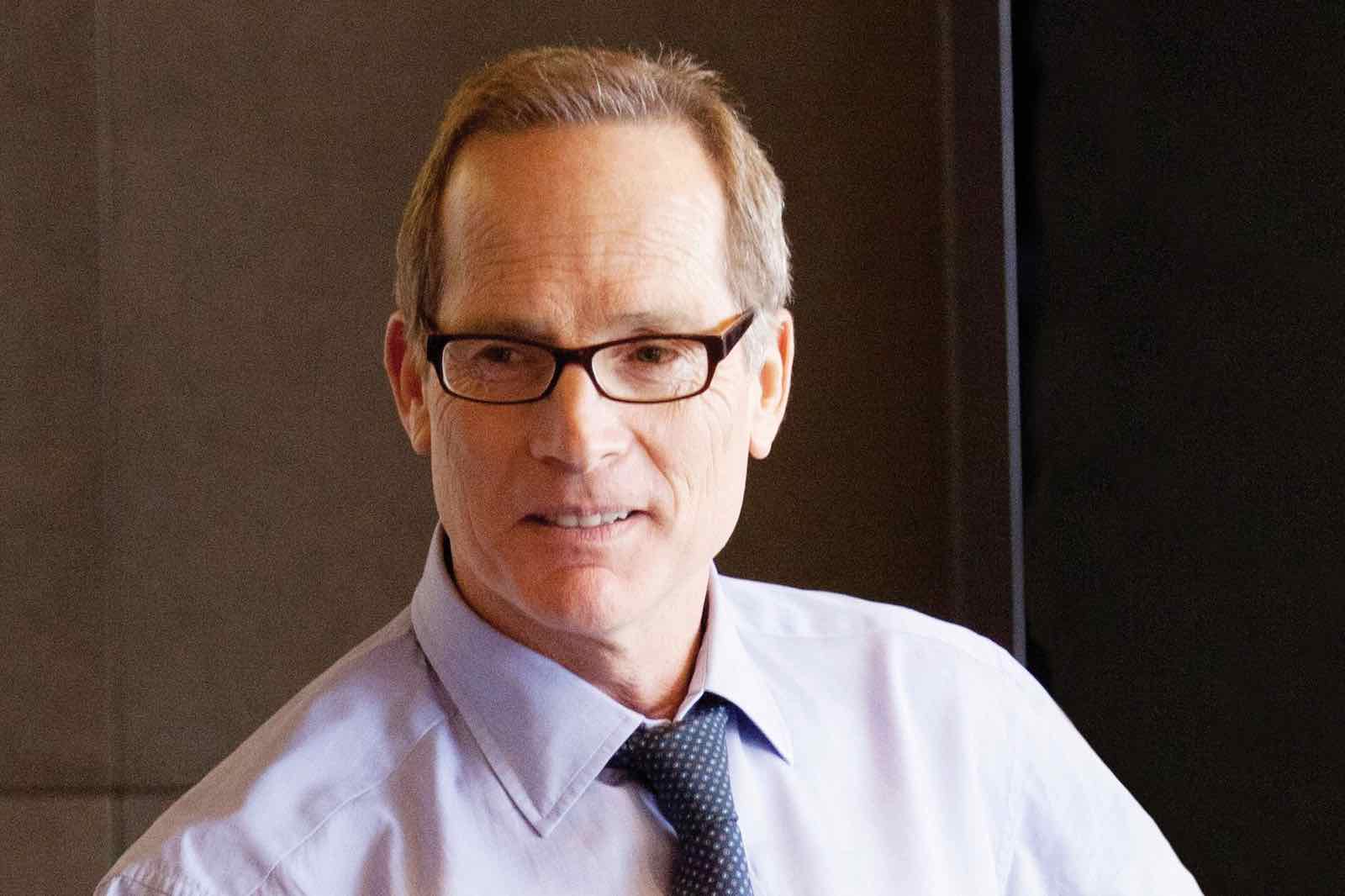 Even before Epstein met Glenn Dubin, Epstein dated Dubin’s wife, Eva Andersson-Dubin, for eleven years, according to the Washington Examiner. Dubin has been personally connected to Epstein since July 2019, when it was revealed Epstein invested millions in Dubin’s hedge fund & helped negotiate the acquisition of Dubin’s firm with JPMorgan, according to Vanity Fair.

Even more, unsealed documents revealed Virginia Roberts Giuffre, one of the most significant Epstein survivors, accused Epstein & associate Ghislaine Maxwell of pressuring her to have sex with Dubin. Dubin is one of many Giuffre has alleged of being sex trafficked to. Giuffre has also alleged Maxwell of grooming her for Epstein. Maxwell is now facing sex trafficking charges and is awaiting her trial after pleading not guilty.

In addition, Dubin’s aforementioned former butler Rinaldo Rizzo said in his deposition how he found a saw a Swedish girl who looked like the girls he had seen on Epstein’s island. The girl was hired as a nanny Dubin & Eva Andersson-Dubin. Rizzo had asked the girl about her association with Epstein when the girl revealed how she was forced to have sex, according to The Daily Beast. The Dubins have maintained their innocence. 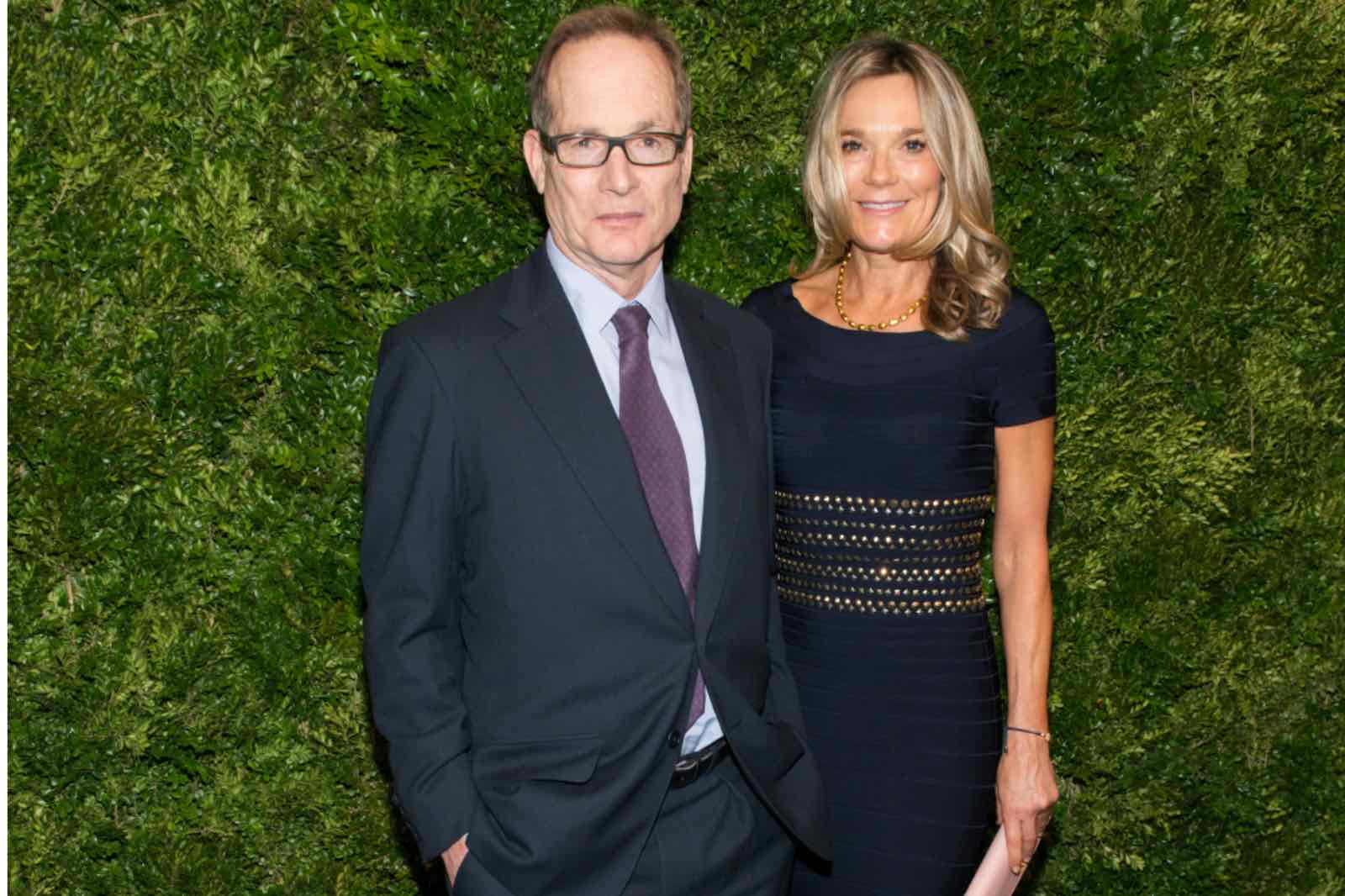 Glenn Dubin grew his net worth by being a hedge fund manager & the co-founder of Highbridge Capital Management; however, he announced his retirement earlier this year, saying he would focus on his private investments, according to Reuters. He’s amassed a net worth of $2 billion.

Glenn Dubin & Eva Andersson-Dubin have been married since 1994. They’ve been involved with philanthropy over the years, though they’ve faced plenty of controversies since their connection with Epstein was revealed. Even after Epstein was deemed a sex offender, Andersson-Dubin wrote a letter to Epstein’s probation officer she was “100% comfortable” with Epstein around her children.

While the Dubins’ have dialed back their association with Epstein, he was nevertheless a seemingly large part of their lives. According to the Daily Mail, Dubin told his friends in 2014 he would likely marry Celina. She was nineteen years old at the time. According to the tabloid, Epstein allegedly wanted to give Celina some of his net worth and named Celina as the beneficiary of a $50 million trust. She was subsequently removed in 2015.