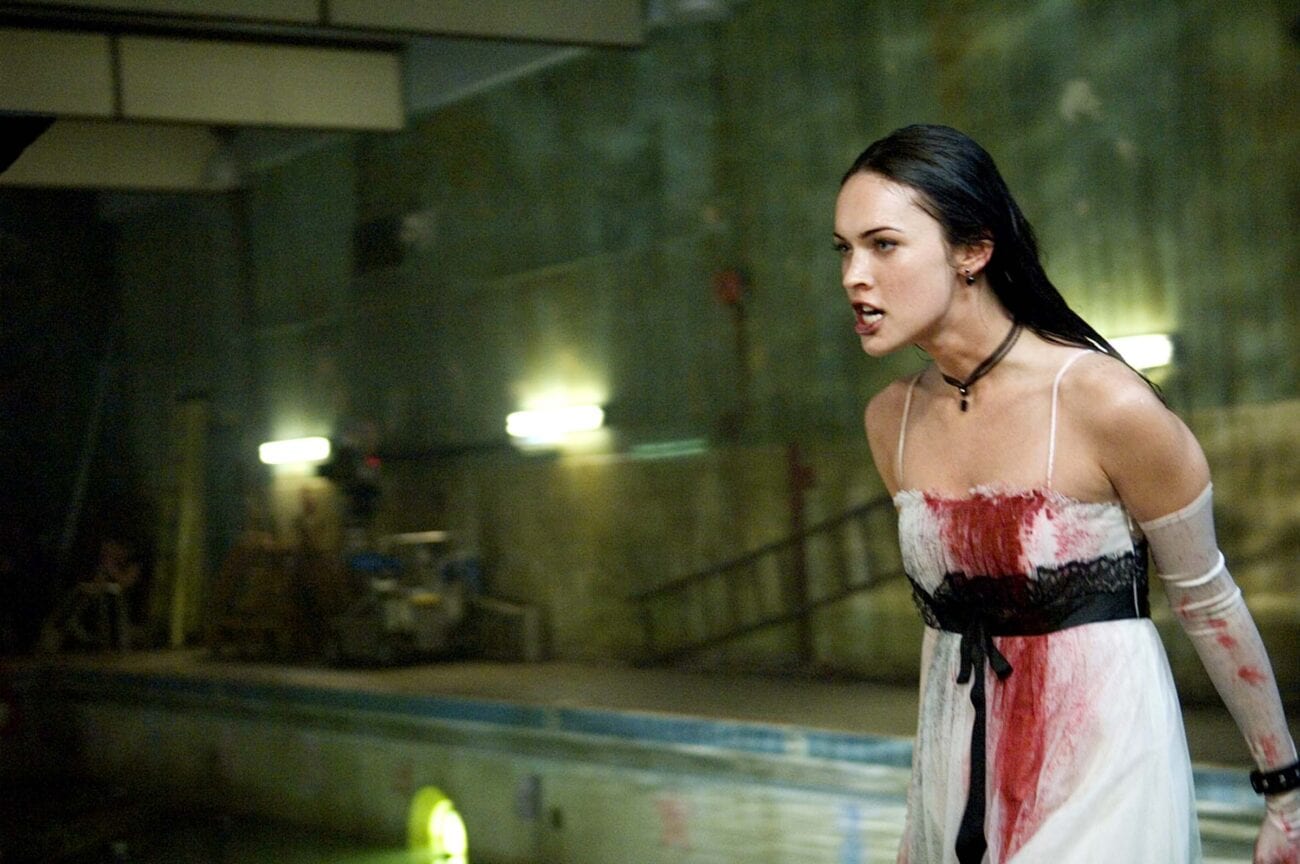 When Jennifer’s Body came out in 2009, audiences & critics didn’t know what to make of it. Perhaps many were quick to dismiss writer Diablo Cody’s precious dialogue as gimmicky. Megan Fox was viewed more as a pin-up than an actress and as such, her performance was judged harshly. Critics dismissed the film as not being funny enough to be a comedy and not being scary enough to be horror.

Today, the film is widely believed to be a cult classic blend of feminism, horror, and comedy. Jennifer’s Body is about a high schooler Jennifer Check, played by Fox, who becomes possessed by a powerful demon after a rock band tries & fails to sacrifice her to Satan. Jennifer begins to prey on her male classmates while her former best friend, played by Amanda Seyfried, tries to put a stop to her bloody rampage.

As bizarre as it might seem, Jennifer’s Body was inspired by a real murder case. The 1995 murder of Elyse Pahler bears a striking resemblance to the film. Let’s delve into how this horrific murder case inspired a 2000s cult classic film. 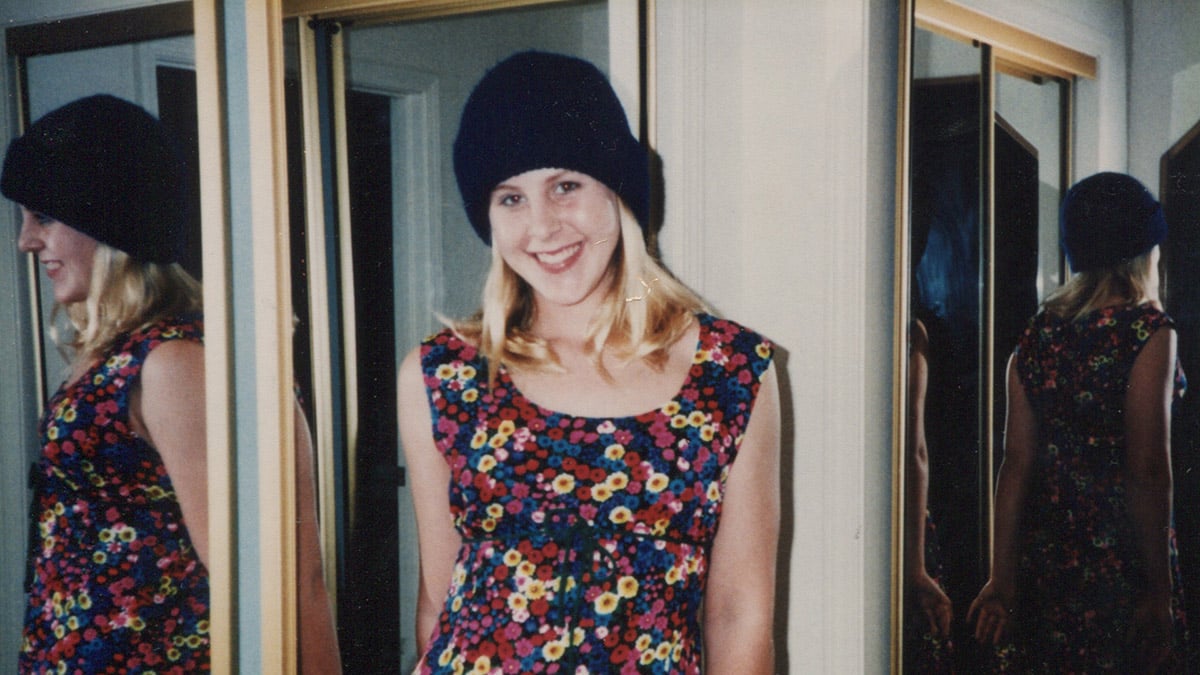 On July 22nd, 1995, Elyse Pahler left her home to meet with three teenage boys and smoke marijuana with them. Later that evening, the boys held her down and stabbed her. After they killed her, they proceeded to rape her lifeless corpse.

One of the perpetrators, Royce Casey, confessed to the crime after converting to Christianity. He led authorities to the scene of the murder nearly eight months later. He told authorities that he, along with his friends Jacob Delashmutt and Joseph Fiorella, had murdered Pahler.

An autopsy revealed that Pahler was stabbed twelve times. None of those wounds were found to be fatal, meaning Pahler bled to death. Casey told authorities that Pahler cried out for her mother during the attack.

The three teenagers had planned the murder as part of a sacrifice to Satan. They claimed the ritual would make their heavy metal band, Hatred, successful. Casey told an investigator that the boys thought that the killing would give them “craziness” to “play harder, play faster”.

The boys admitted to returning to the scene of the crime to sexually assault Pahler’s dead body. They also claimed they planned to kill her sooner, but lost their resolve. Pahler must have thought they were joking because she remained friends with the three teens. All three pleaded no contest in the murder case and are now serving life sentences.

Casey came forward because of his new religious beliefs but also because he feared Pahler wouldn’t be the only victim. He testified that he believed Delashmutt and Fiorella had planned to kill again. He also believed that he could be their next target after a falling out. Jacob Delashmutt later claimed that the boys carried out the murder because Joseph Fiorella was obsessed with Elyse Pahler. 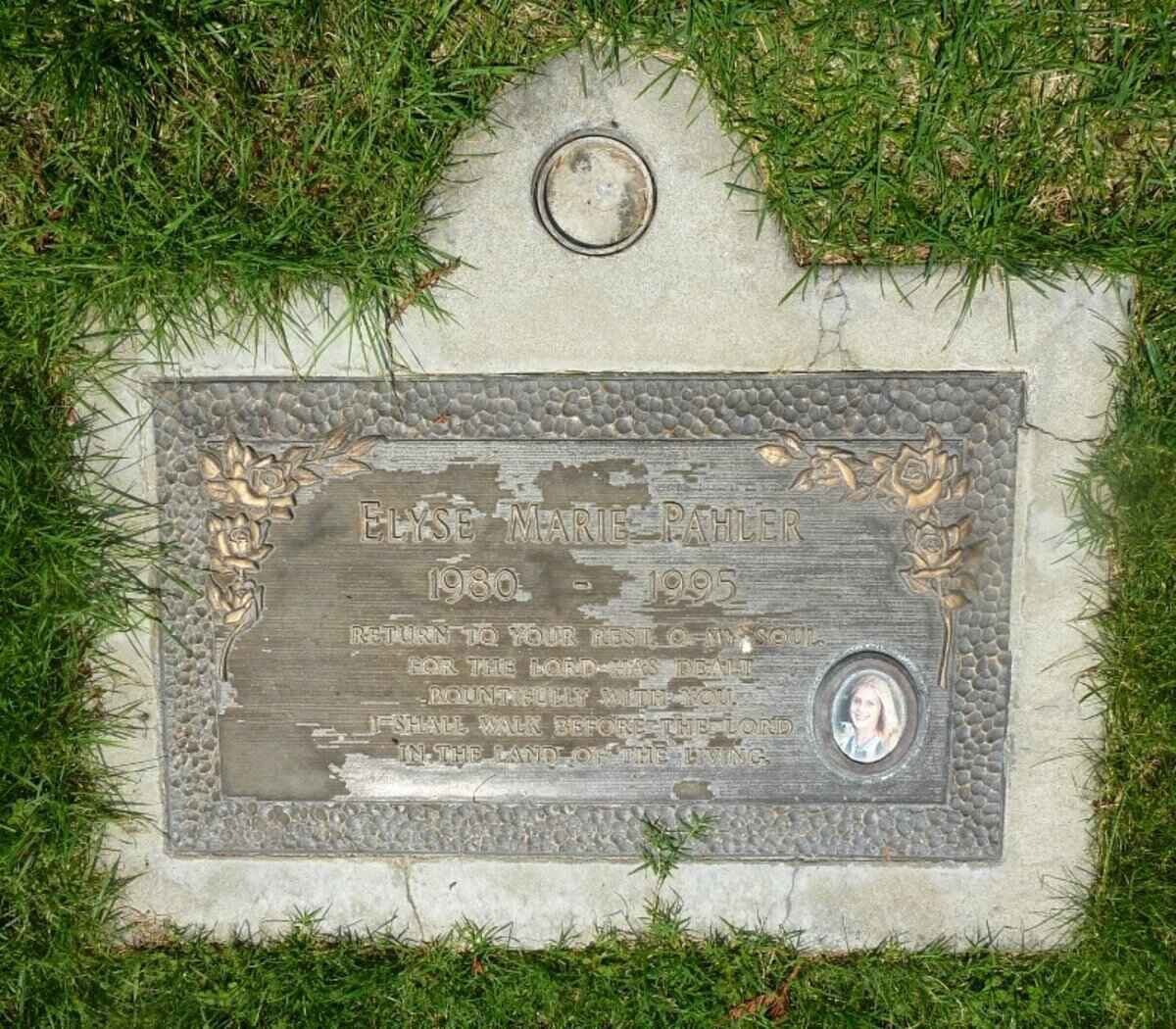 The band made them do it?

At the trial, the killers spoke about idolizing the band Slayer. Pahler’s parents filed a lawsuit against the band, claiming that Slayer’s music was responsible for their daughter’s murder. They argued that songs like “Postmortem” and “Dead Skin Mask” gave instructions to the killers to torture, murder, and rape.

A judge threw the case out, stating: “There’s not a legal position that could be taken that would make Slayer responsible for the girl’s death. Where do you draw the line? You might as well start looking through the library at every book on the shelf.”

The Pahlers filed another suit, this time adding several record labels as defendants. This case was also dismissed. The judge in the case wrote in his decision that while he found Slayer’s lyrics to be repulsive, they were protected by the First Amendment.

What do you think about the parallels between the chilling case of Elyse Pahler and the 2009 film Jennifer’s Body? What are some of your favorite horror films inspired by true events? Let us know in the comments below.