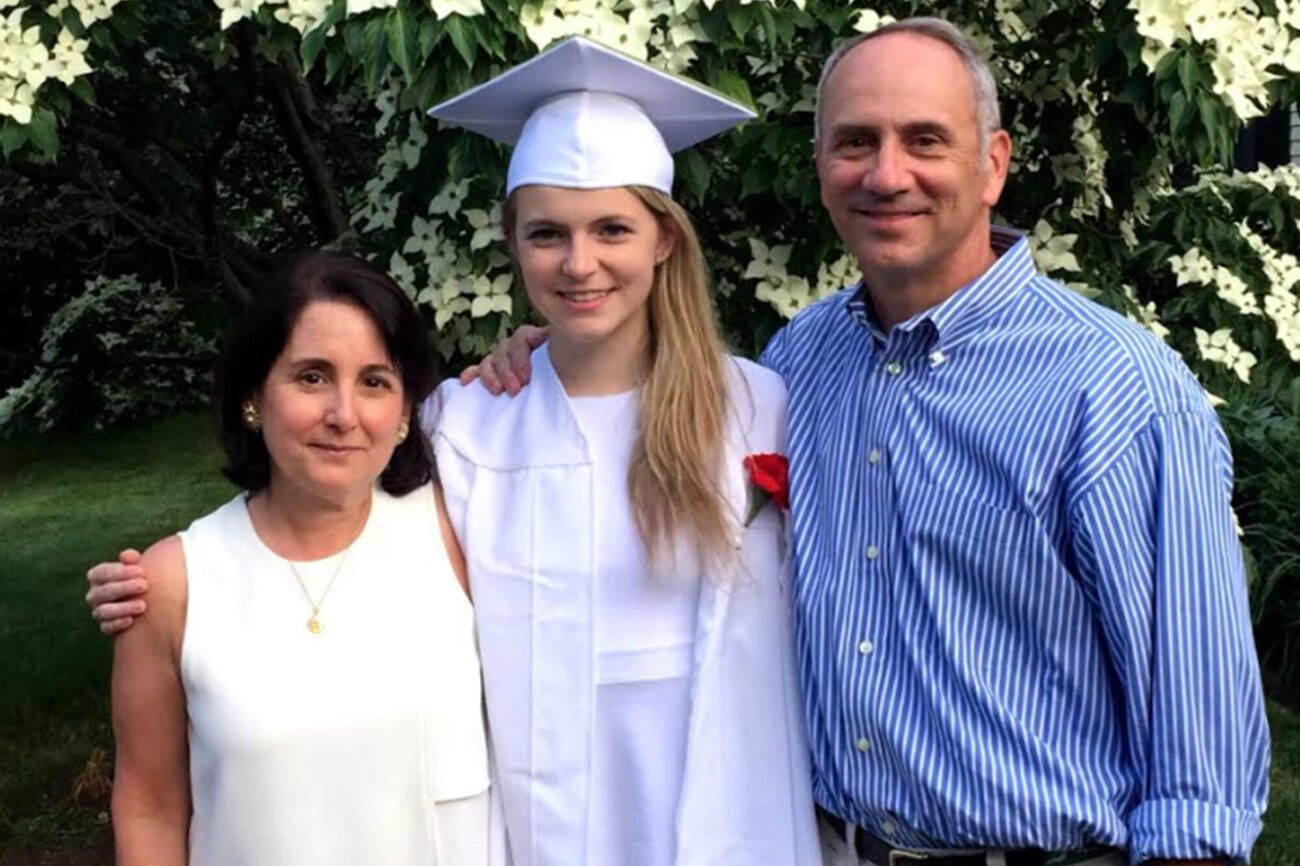 True crime: Electric Zoo can be fun, but it’s deadly if not done right

Zoos can be incredible. Most likely, you’ll get to see animals from all over the world and make a fun adventure out of it all. However, zoos & large animal resorts, often protect their guests with top security. Well, that wasn’t the case at the Electric Zoo – the music festival may have been wild, but it was extremely dangerous for college student Katherine Schlegel. 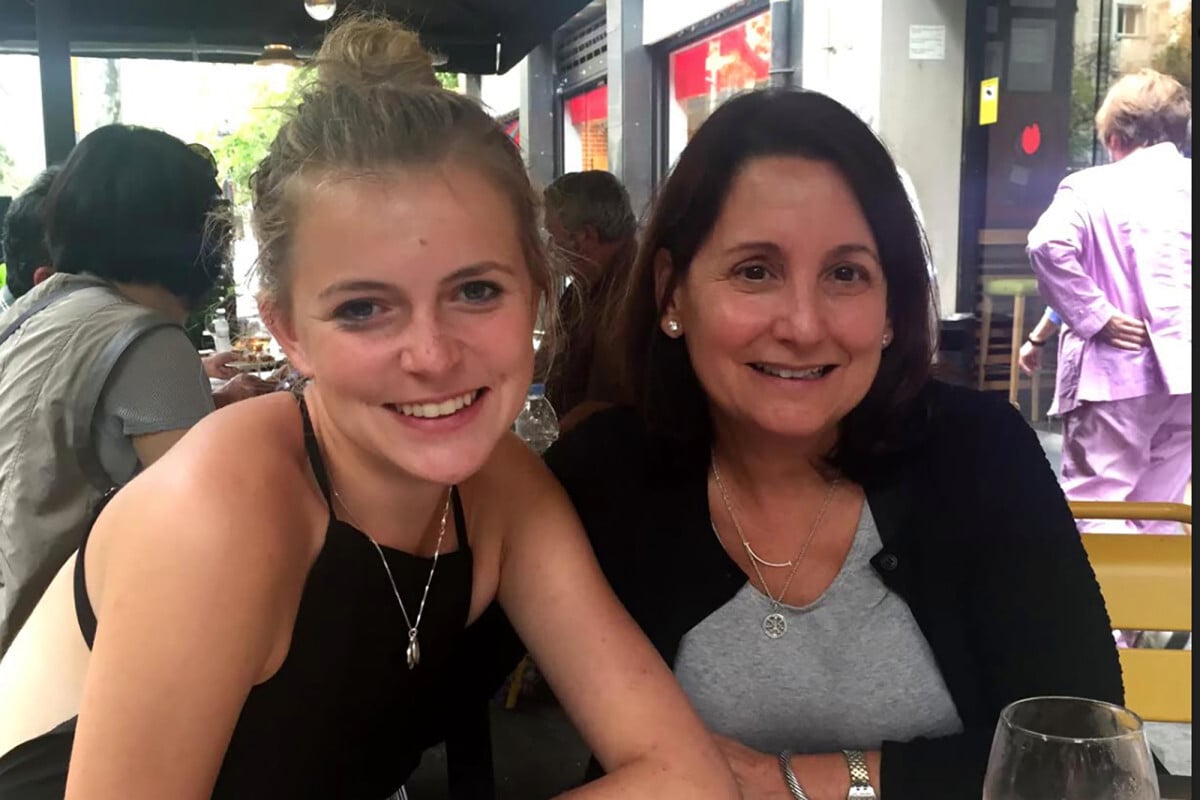 Welcome to the Electric Zoo

Despite the confusing name, the Electric Zoo isn’t full of crazy animals, but the festival is filled with a crowd of young adults jamming to their favorite electronic music.

According to The New York Post, Katherine Schlegel’s mother Elena Schlegal wasn’t worried about her twenty-year-old going to the New York City music event. She confessed: “I didn’t think anything about it . . . Like, ‘OK, she’s going off for the weekend to a concert.”

Elena continued: “And off she went, Friday morning, ‘Bye, have a great time’ . . . Never saw her again.” 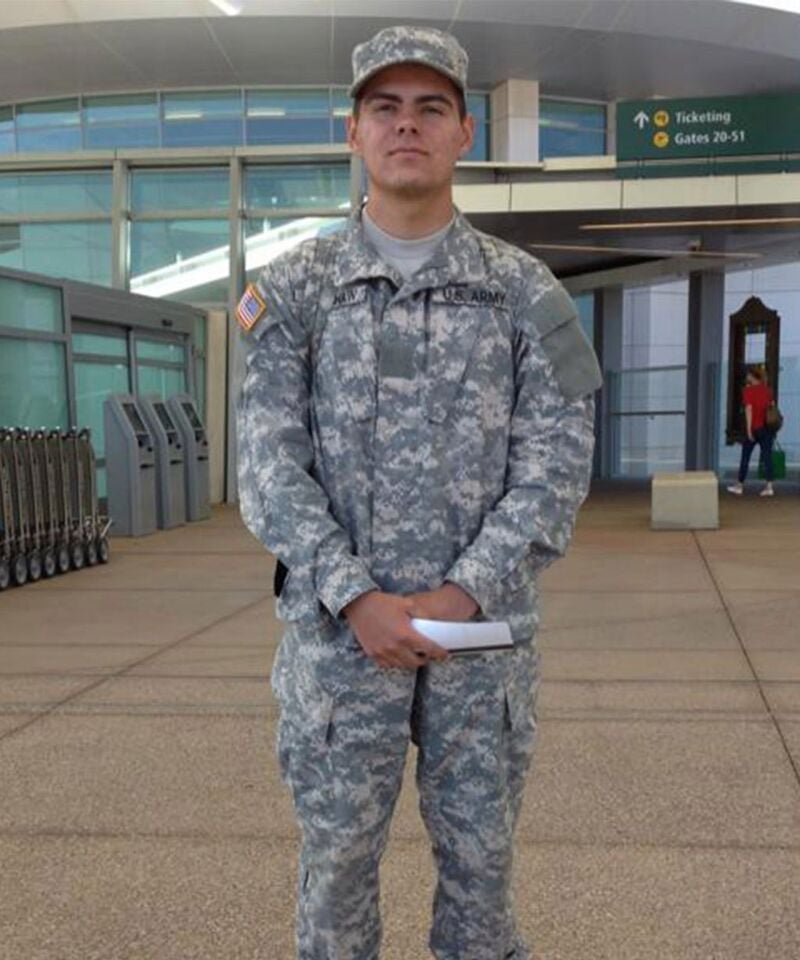 When Elena Schlegel had to trace her daughter’s steps and who she was in contact with, she explained to The New York Post that her daughter went to a military ball with Fort Drum sergeant Nick Ramshaw who Katherine met in 2018 and eventually started dating.

Katherine’s mother admitted she wasn’t on board with their relationship but didn’t think it would last a long time. Elena expressed that after a couple months of the two dating, Katherine told her mother that Ramshaw and a group of friends made plans to go to the Electric Zoo. 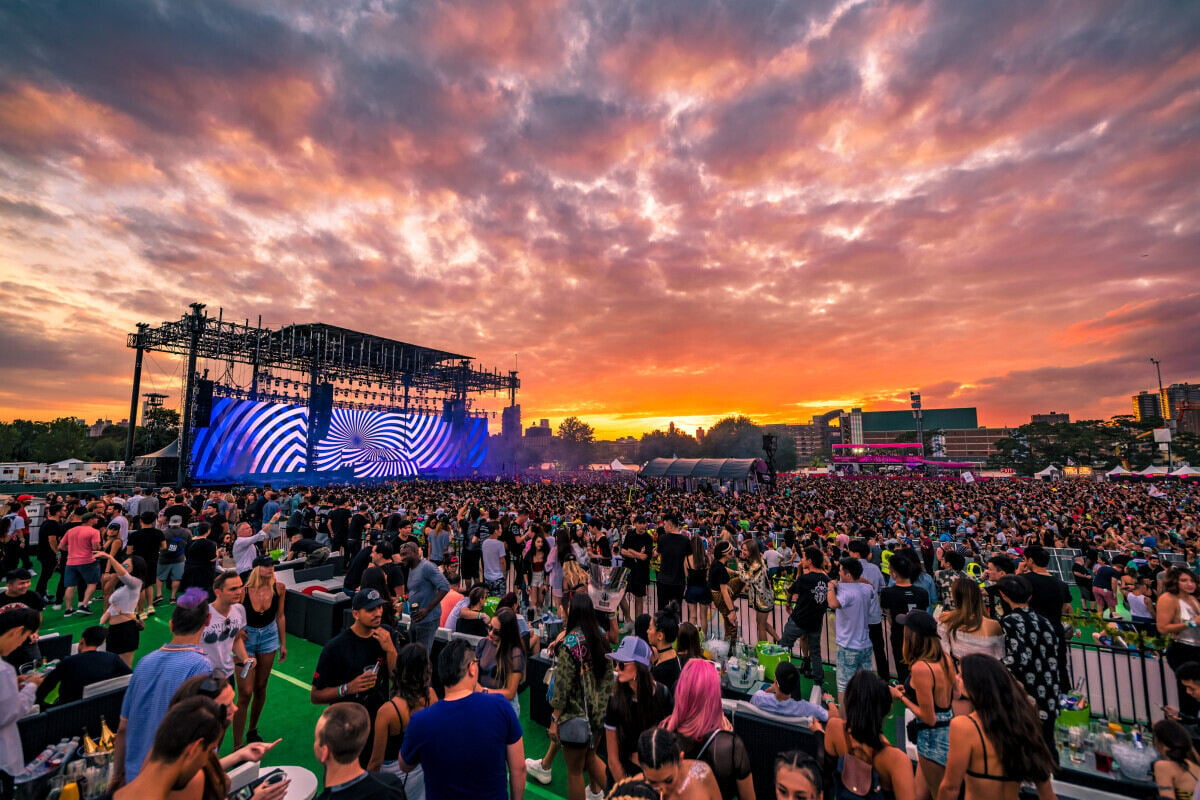 What makes this true crime story interesting, is that the Electric Zoo was a three-day music festival right before Labor Day, and per The New York Post, Tanner Howell “arranged to buy fifty-seven capsules of the drug ecstasy, or Molly” from other Fort Drum soldiers to enjoy at the Electric Zoo.

However, Howell’s plan was quickly ruined when one of Katherine’s friends handed the drugs over during the bag check as noted by the police officers. Howell also reportedly sent $560 to drug dealers.

Though this all escalated very quickly, Elena Schlegel knew nothing about this at the time. She told The New York Post: “I texted and talked to her (Katherine) that afternoon, and around 9:30 at night, she sent me a picture of her with another friend of ours from New Canaan . . . she said she was having a good time, and that was that.” 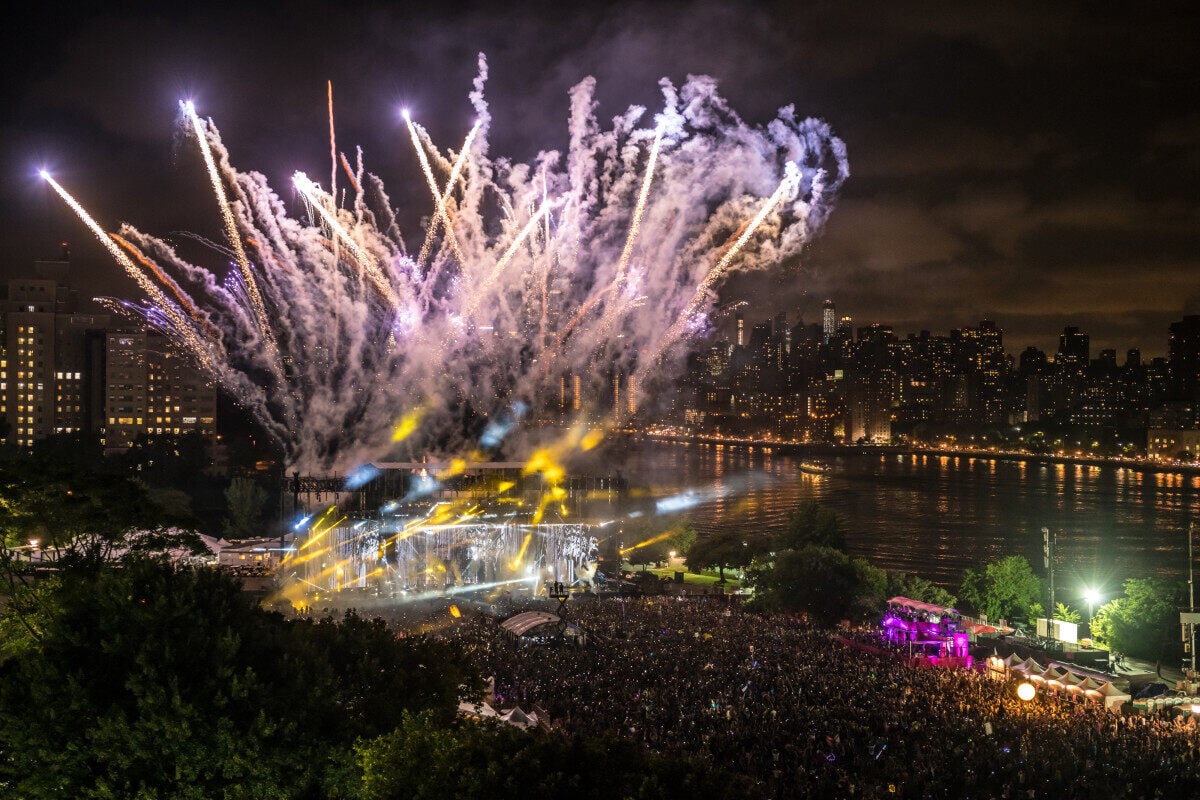 It might have looked spectacular when the people were cheering & dancing their night away, but just when Katherine Schlegel was having the time of her life, she dropped to the floor. Reportedly, the twenty-year-old was carried into a nearby Uber by her friends when they realized she collapsed.

Things went wrong when her friends took her to a local Airbnb instead of the hospital. NYPD Detective Anthony Russo explained to The New York Post: “When (Katherine) arrived back at the Airbnb, she was unconscious, but she was still alive.”

The true crime story continued when her friends called 911 and attempted to hide important medical information about the state Katherine was in and possibly why that was. In fact, Russo stated: “There was confusion on part of EMS solely because the right information wasn’t given to EMS. After rushing from Jacobi Medical Center to Manhattan hospital, Katherine Schlegel suddenly died and her friends remained silent. 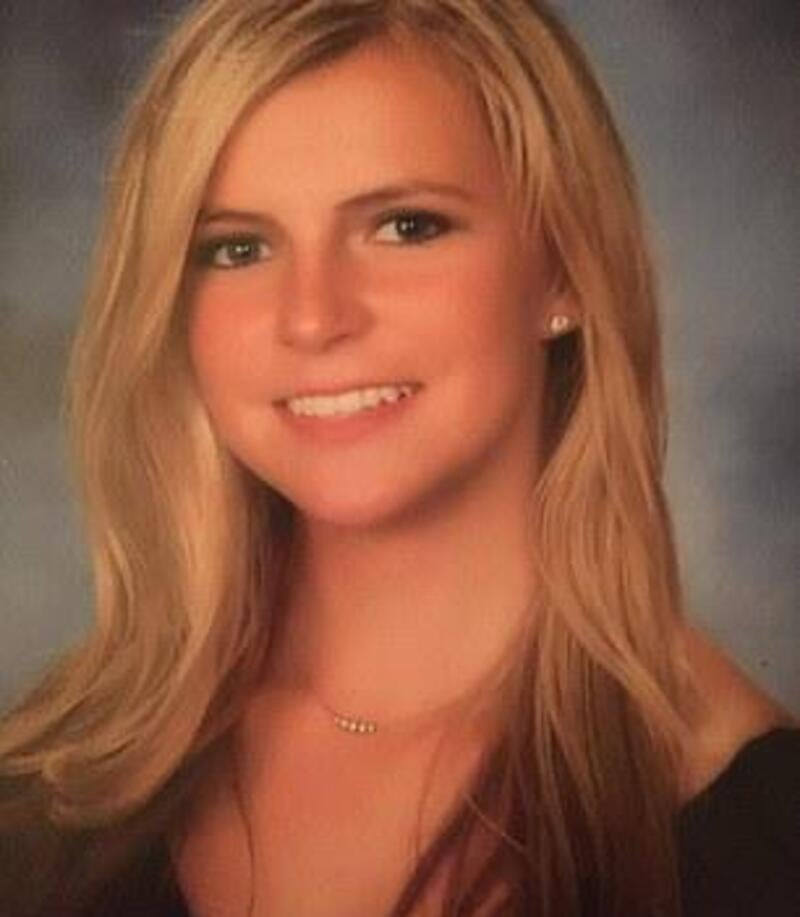 Thanks to the medical examiner’s office, we found out that Katherine took a number of drugs such as “Molly, cocaine, methamphetamine, amphetamine, an appetite suppressant and Xanax”.

New York City investigators eventually discovered that Katherine Schlegel was communicating with Tanner Howell, Lagaria Slaughter, and an unnamed man who was charged and pleaded guilty for a federal drug charge. 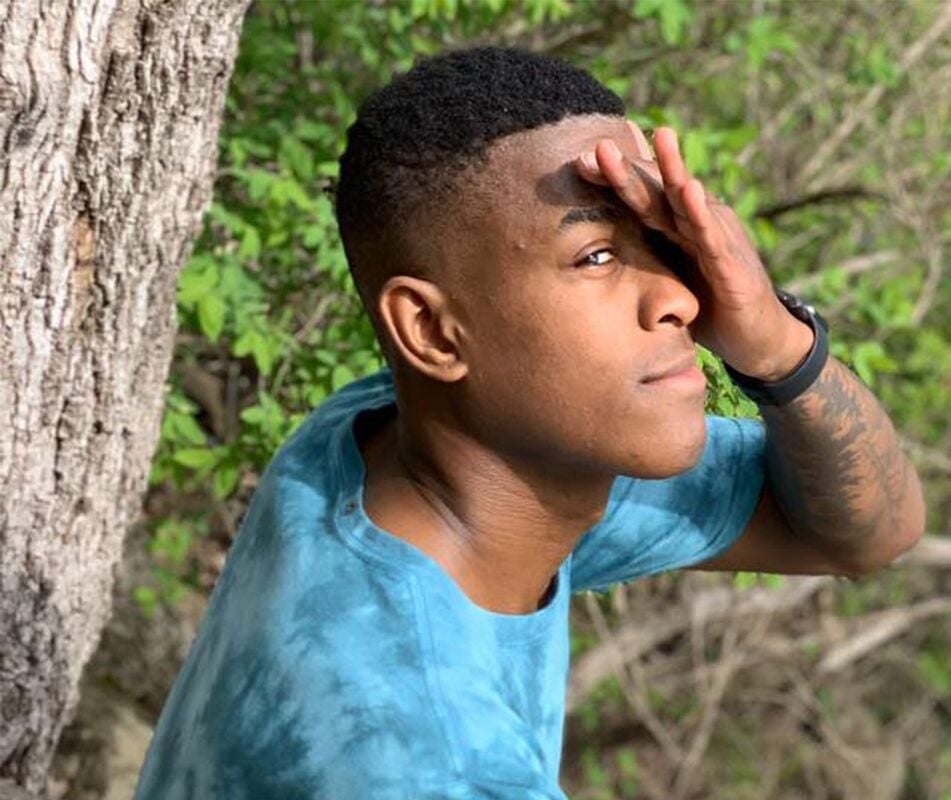 According to The New York Post, the soldier Lagaria Slaughter pleaded guilty to a federal narcotics distribution charge and was sentenced to fifteen months in prison. Whereas Howell is still awaiting trial charges for conspiracy of the distribution and possession of narcotics.

Though the true crime story of Katherine Schlegel has been solved and her boyfriend hasn’t been charged with anything, her mother just wanted to find out what happened to her daughter during the year investigation. Elena Schlegel explained: “I don’t want someone else to be in the position. It’s the worst thing that could ever happen to you.”

What do you think about this true crime story? Do you think the Electric Zoo security was to blame? Let us know in the comments below.