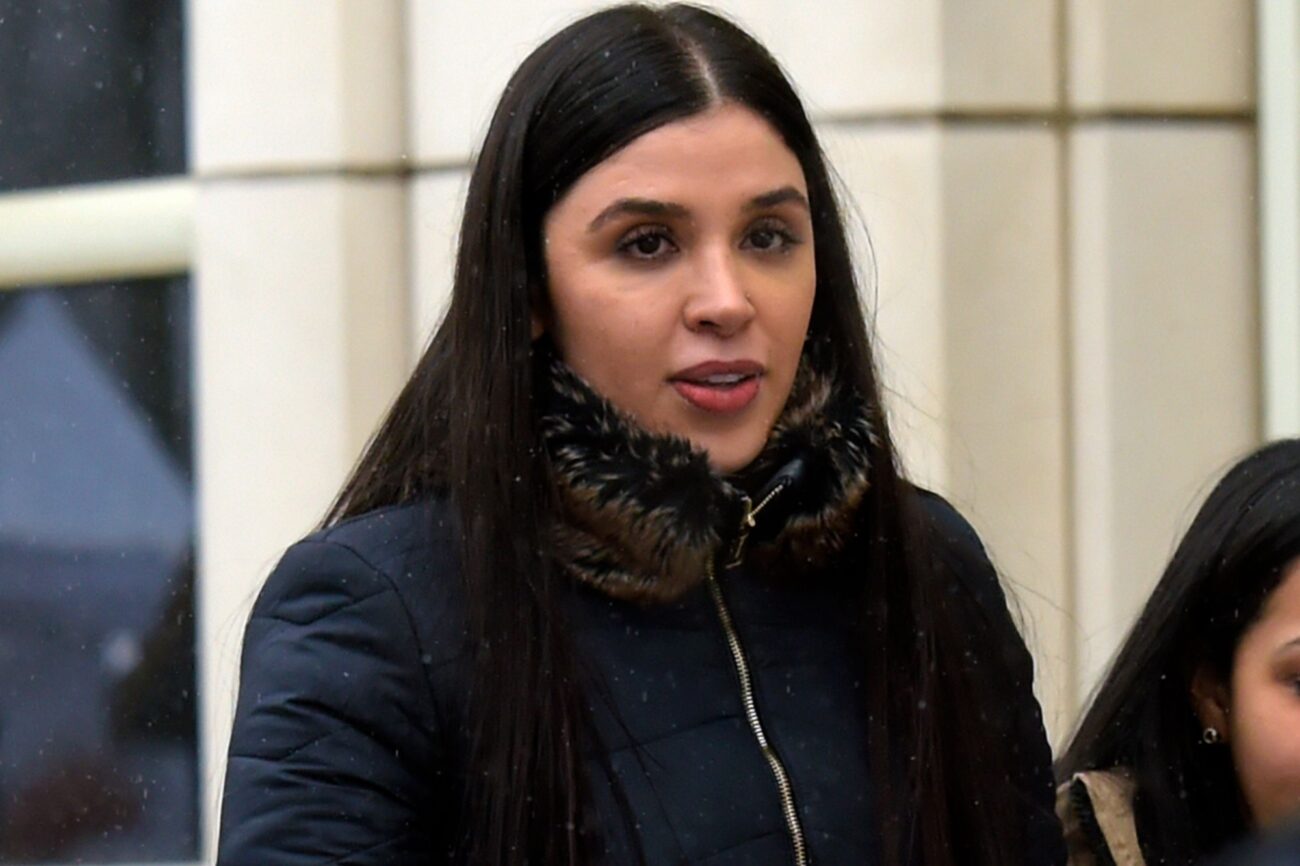 If you’ve paid the barest attention to the news over the last couple of years, you’ve probably heard of El Chapo. His real name is Joaquín Guzmán Loera. He was one of the biggest Mexican drug lords ever along with being the leader of the Sinaloa Cartel. During his career, Guzmán smuggled multi-tons of drugs such as cocaine, meth, marijuana, and heroin.

El Chapo was also married to former beauty queen wife, Emma Coronel Aispuro, who has been accused of helping her husband plan his daring 2015 escape from a Mexican Prison. What was her role in this? Was El Chapo’s wife really involved with this audacious escape? Here’s everything that you need to know. 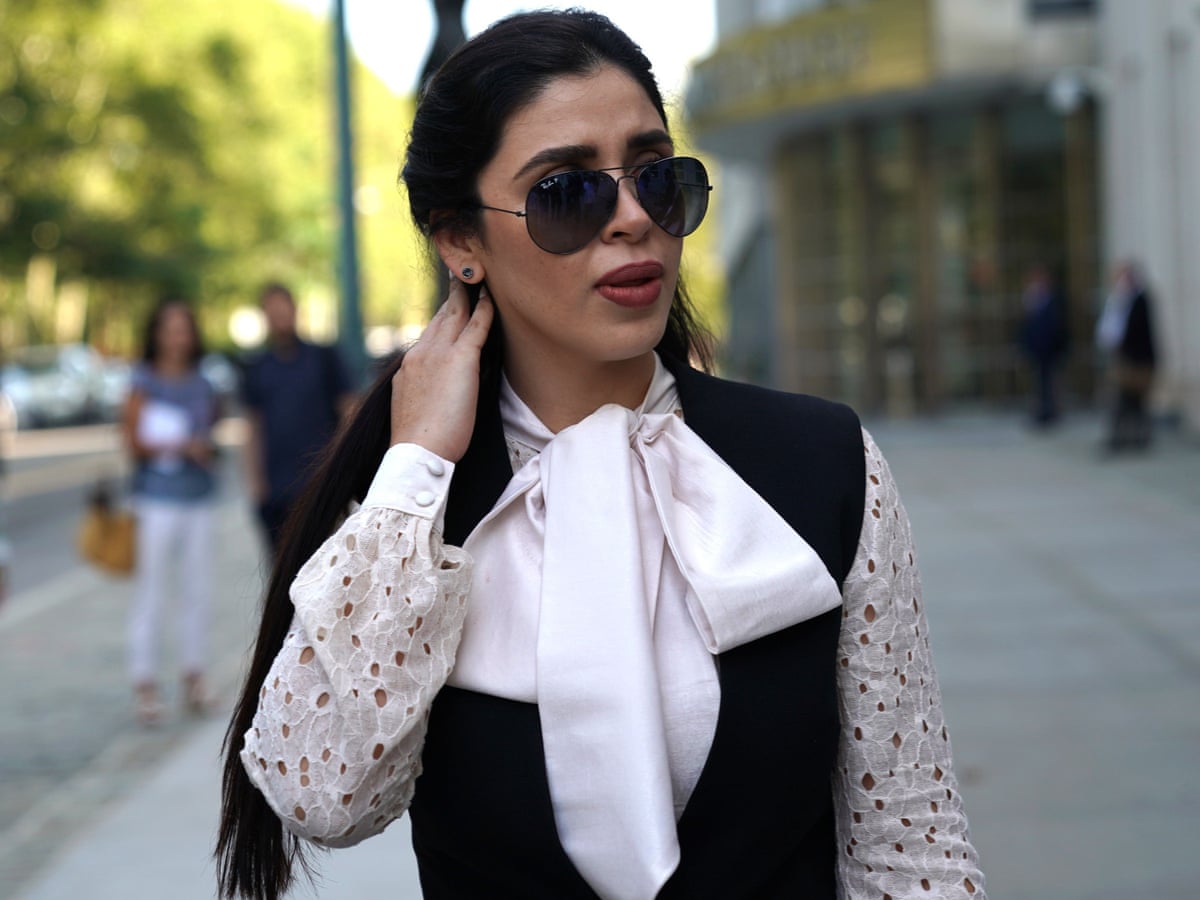 How was she arrested?

Coronel, who has dual citizenship to the United States & Mexico, was arrested on Monday at Dulles International Airport in Virginia. She will appear in federal court later today. According to the Associated Press, Coronel was “was charged with conspiracy to distribute cocaine, methamphetamine, heroin and marijuana in the U.S.” She has two young daughters with El Chapo.

Those aren’t the only accusations being levied against her, however. Per the AP, “The Justice Department also accused her of helping her husband escape from a Mexican prison in 2015 and participating in the planning of a second prison escape before Guzman was extradited to the U.S.” 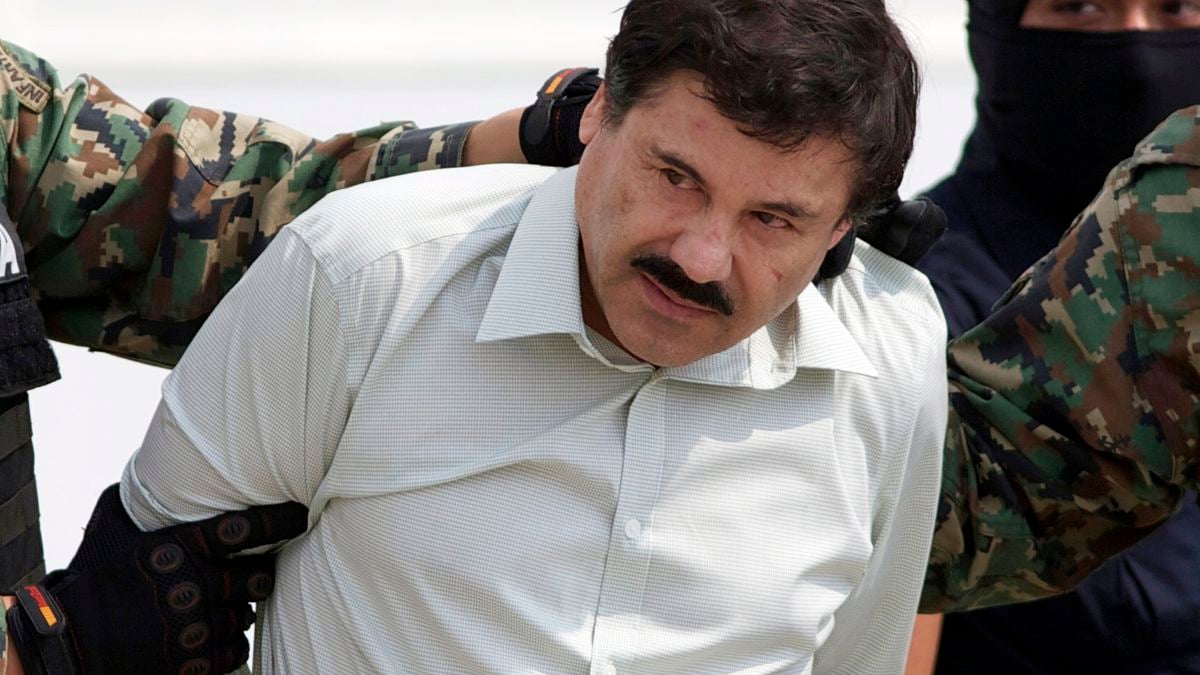 What was El Chapo’s wife’s role in his escape?

Buckle up because things are about to get wild up in here. According to a witness, who is cooperating with the U.S. government, Coronel worked with her husband’s two sons and the witness to, according to court papers, “organize the construction of the underground tunnel that Guzman used to escape from the Altiplano prison to prevent his extradition to the U.S.”

“The plot included purchasing a piece of land near the prison, firearms and an armored truck and smuggling him a GPS watch so they could ‘pinpoint his exact whereabouts so as to construct the tunnel with an entry point accessible to him.’” Like, wow, El Chapo has a dedicated wife, man. Like, don’t break your drug lord husband out of prison, but find you someone that would break you out of prison.

Love, it makes you do some crazy things. 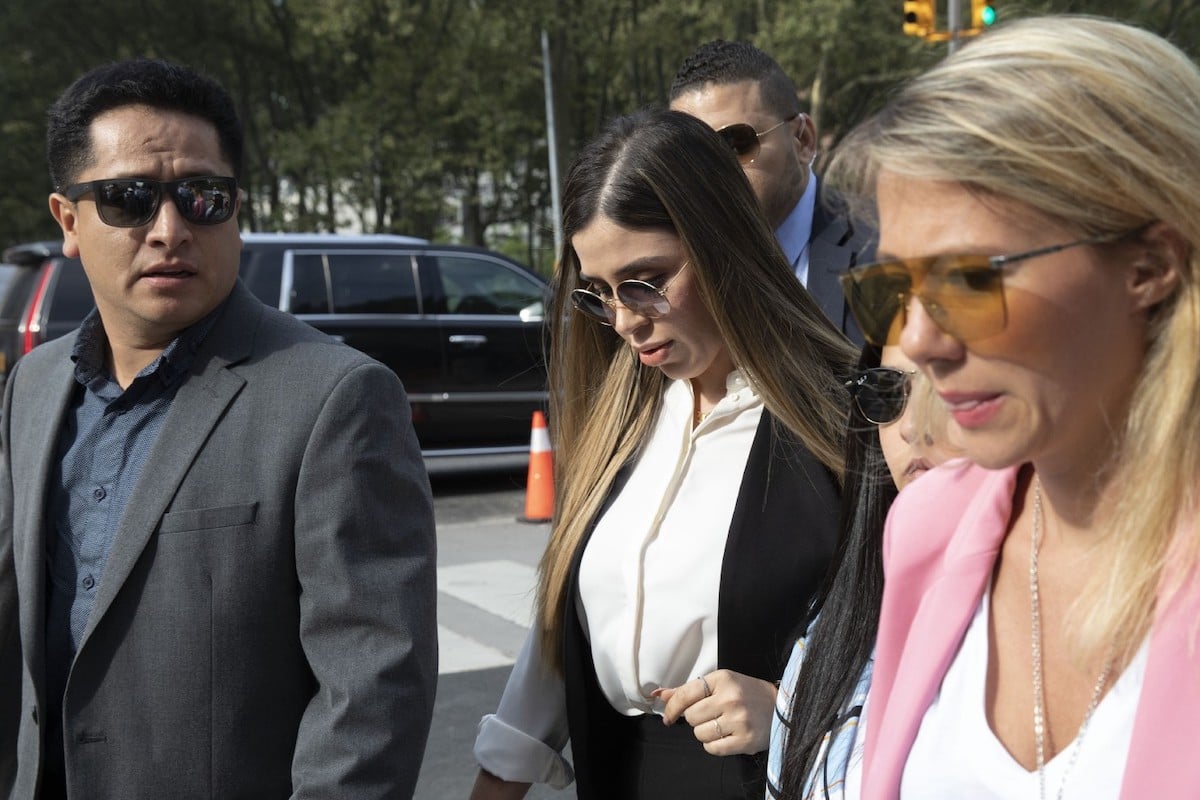 So will El Chapo’s wife turn against him?

The U.S. agencies investigating the Sinola Cartel are certainly hoping that she would be willing to talk with the right motivation. In 2019, El Chapo, who has a 30-year age difference with his wife, was sentenced to life in prison. Coronel’s father, Ines Coronel Barreras has been arrested in the past for drug smuggling. So she knows a lot about the inner workings of the drug business.

She, again, has two young twin daughters, who were born in 2011. Most parents tend to not want to be in jail for their children. As Mike Vigil, who is the former chief of international operations, puts it, Coronel “has a huge motivation, and that is her twins.” So she could be willing to cooperate in exchange for some sort of plea deal so the twins have at least one parent on the outside.

Either way, this is the latest wild turn into a pretty wild saga of multiple escape attempts, a lot of cocaine, a lot more gruesome murders, and James Franco. Whether Coronel gets a deal or not, stay tuned because we’re definitely keeping our eyes out on this story as it develops.

Do you think that El Chapo’s wife will turn witness against him? Or will she go to prison like her husband? What do you think of this latest turn in the El Chapo saga? 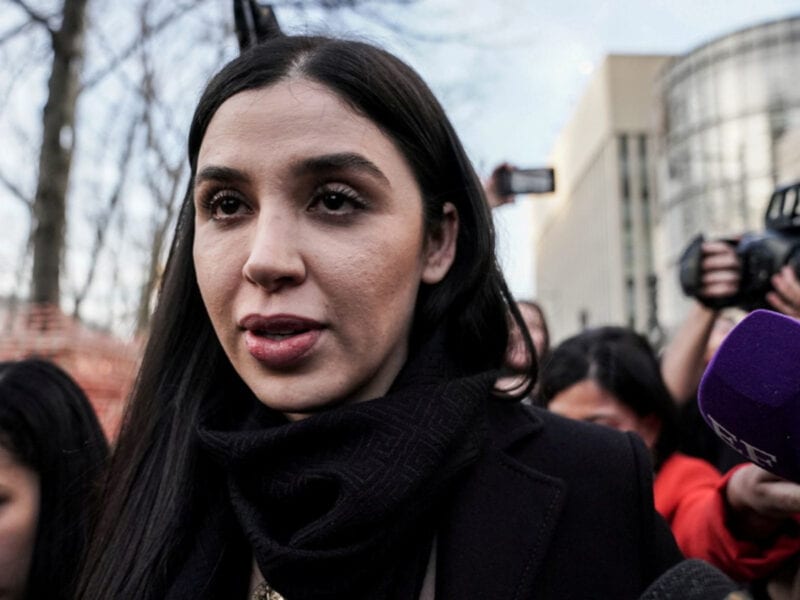 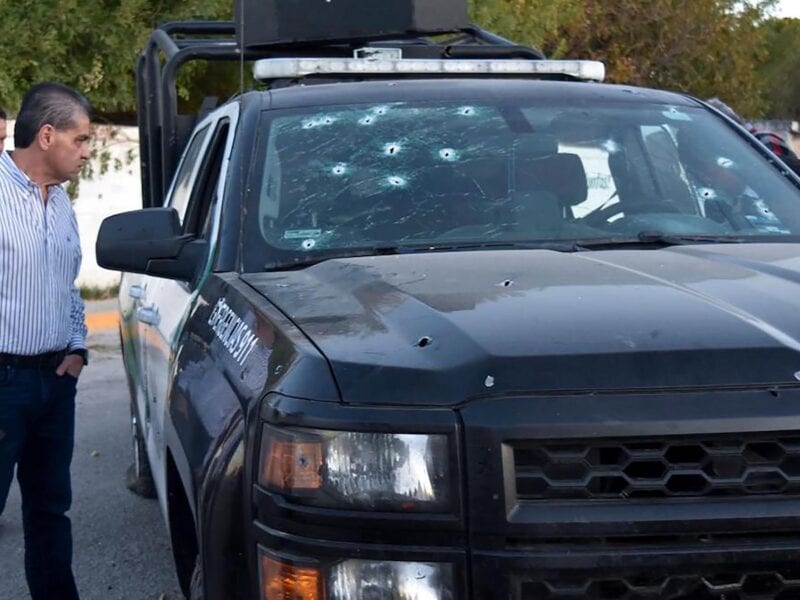 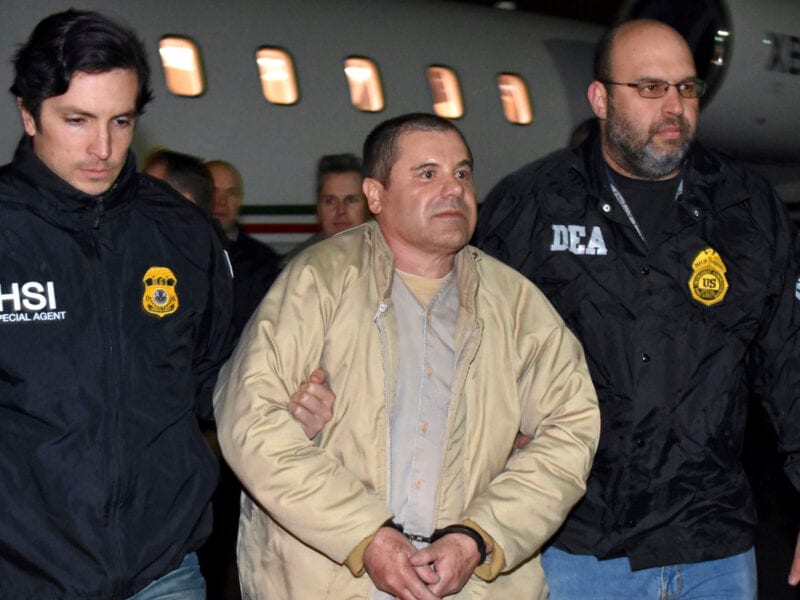