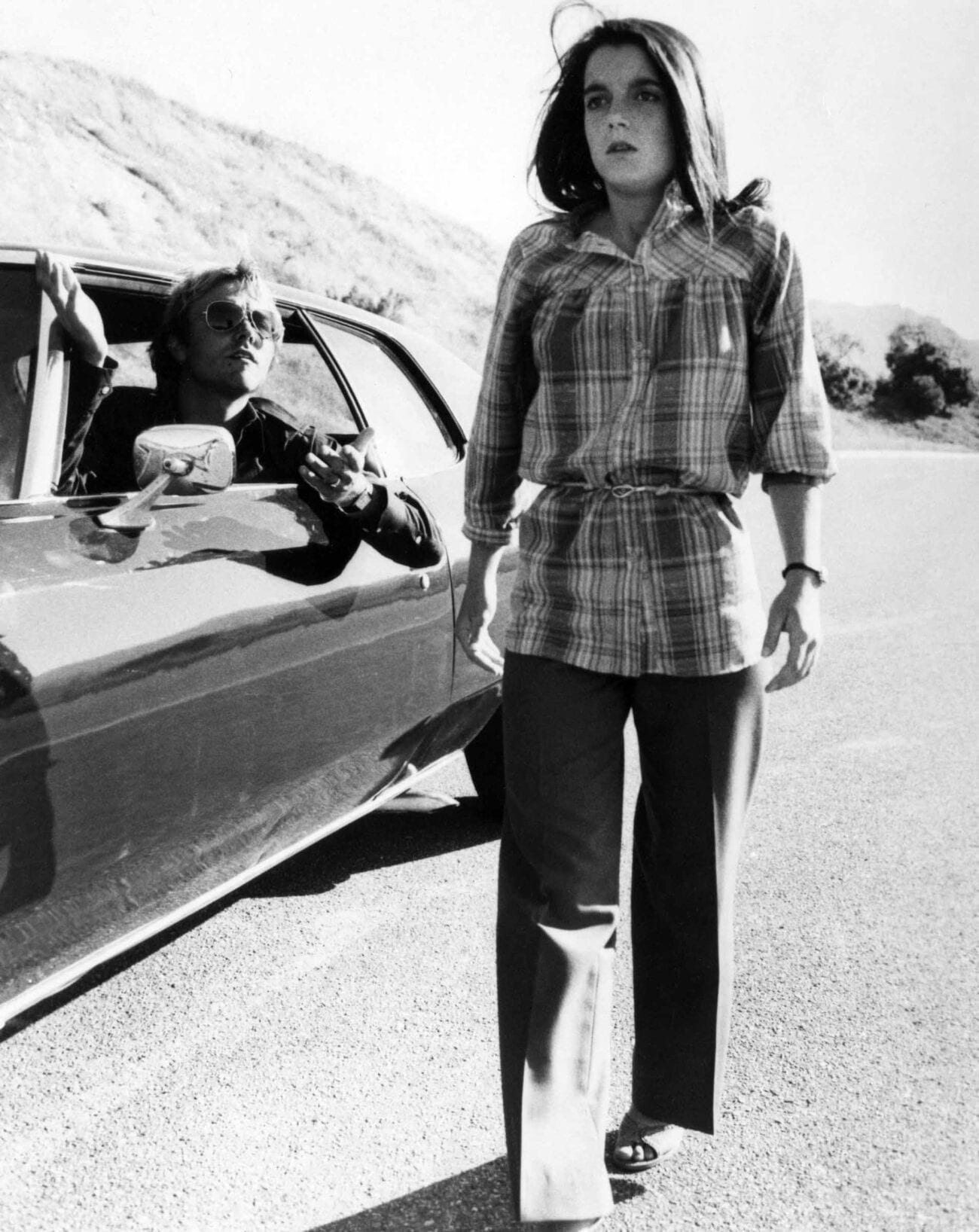 Murder of a horror queen: The tragic tale of Dominique Dunne

Any horror film buff is likely to recognize Dominique from her role in Poltergeist. She started acting in LA during her teenage years, and by 1982 her career was picking up momentum. However, it wouldn’t matter, because she was murdered that very year, just a few weeks before her twenty-third birthday.

It started in 1981 at a party. Dominique met John Sweeney, who at the time, was a sous-chef at the exclusive, celebrity, hot-spot restaurant Ma Maison. A few weeks after meeting, the new couple moved into a house together in West Hollywood. If you think you know where this is going next, then you most likely read our story on Bonnie Lee Bakley’s death, as the two are quite similar.

The fun stopped there. Sweeney soon began to show his ugly side– he was prone to jealousy and was extremely possessive. The couple fought frequently, and Sweeney physically abused Dominique. Even more shocking was that Sweeney made no effort to hide his actions. 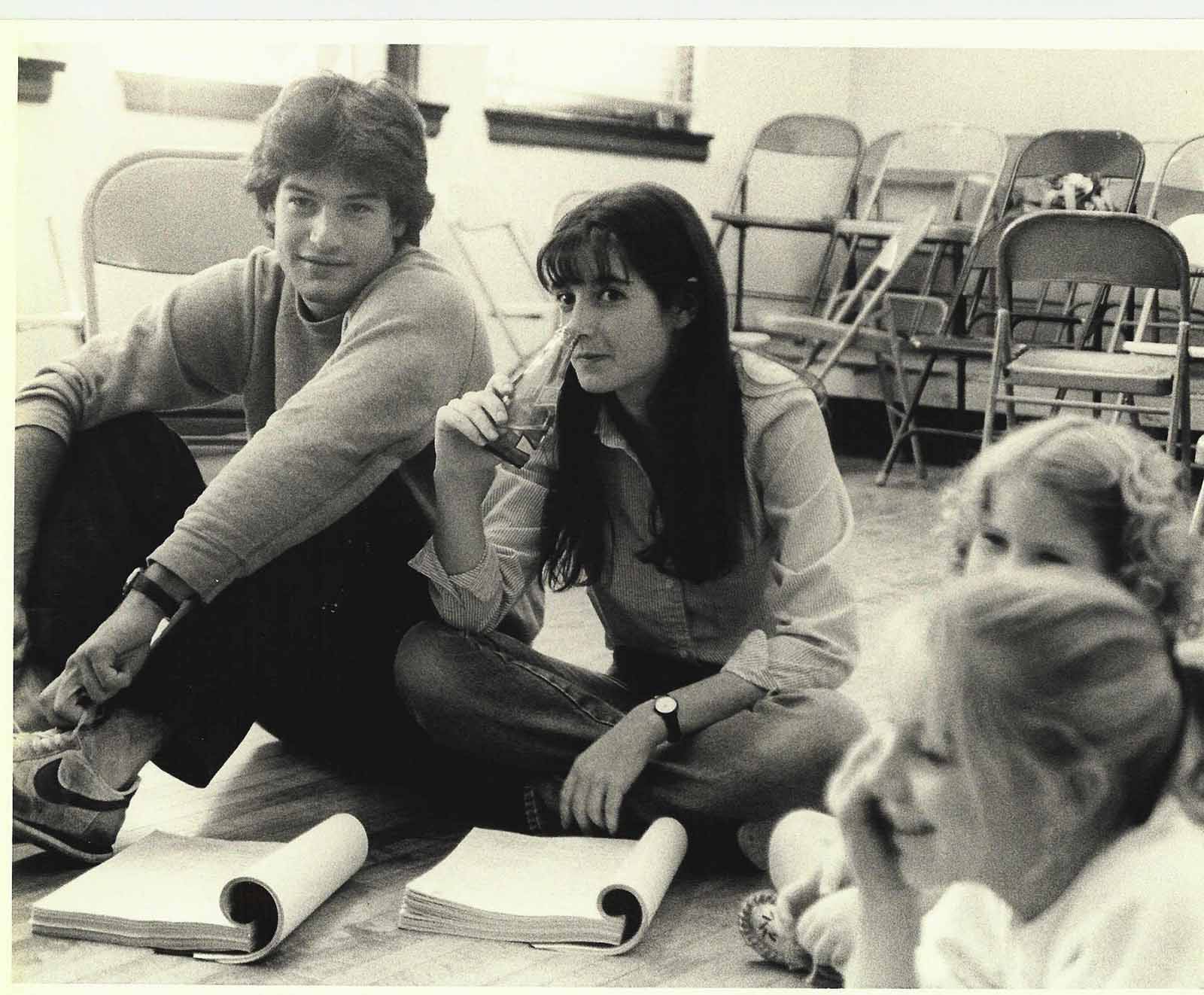 Multiple friends and family members witnessed Sweeney either hurting his girlfriend or threatening to. Once Dominique fled their home, arriving at her mother’s place– only for Sweeney to show up banging on the windows yelling for her to open the door.

Dominique’s father also saw signs of an uneasy relationship during a visit to LA from New York. He recalls how Sweeney was far more in love with his daughter, than Dominique was with Sweeney.

Her father also saw Sweeney pick up and shake an excited fan who was thrilled to realize he was in the same restaurant as the Poltergeist star. The conversation between Dominique and the movie fan had been innocent, but Sweeney hadn’t seen it that way. 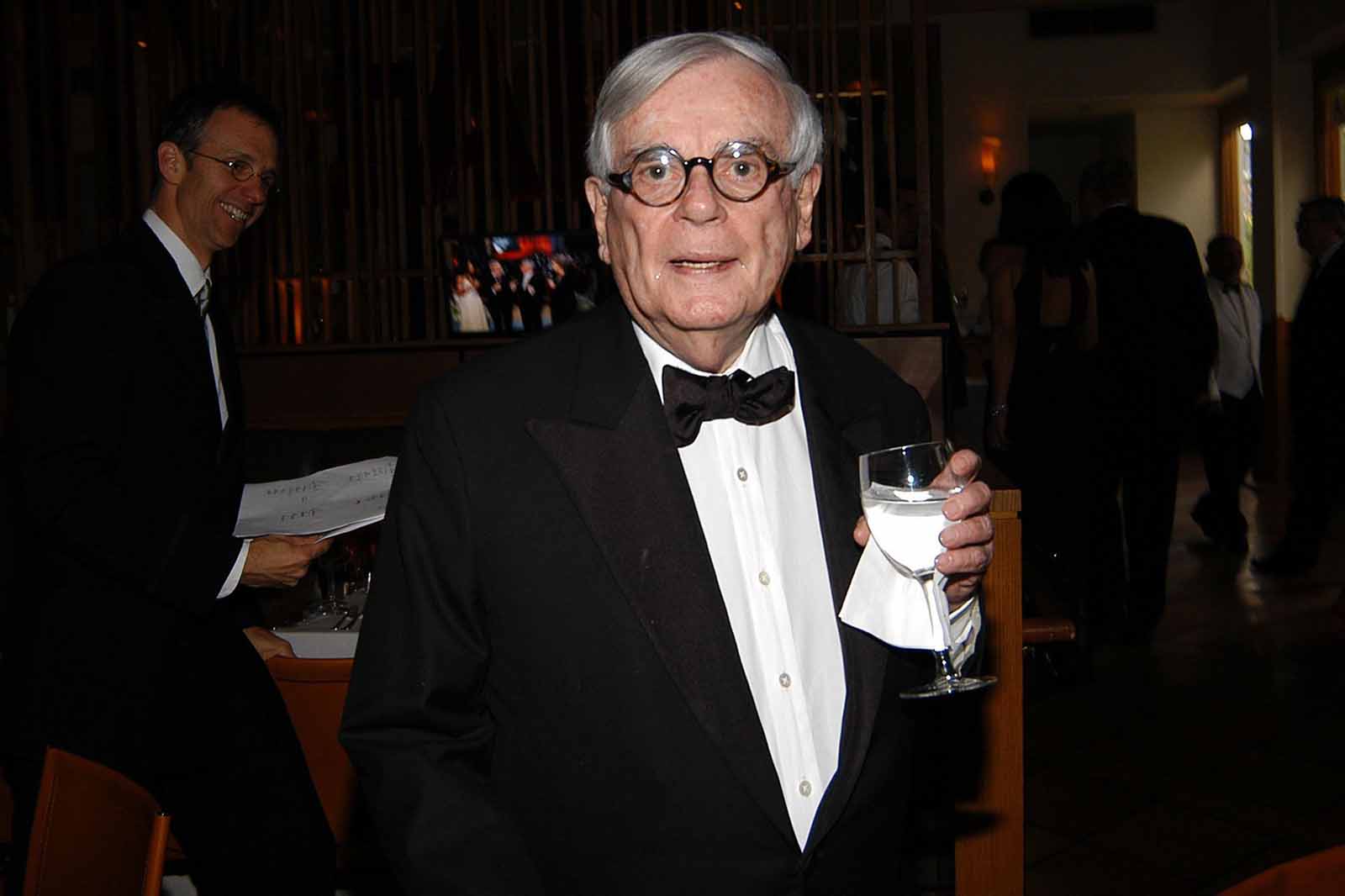 At a meeting in a different restaurant Dominique’s father waited for the couple who was extremely late, only to see clear signs his daughter had been crying. The entire meal was tense and uncomfortable on all sides. He recalls wondering whether ending a relationship like this would be difficult for his daughter.

Another person saw Sweeney rip a chunk of Dominique’s hair out at the roots during an argument, and a friend who was staying with the couple even witnessed what Dominique herself called attempted murder. The friend ran into the room when they heard “loud gagging sounds”. They saw Dominique being hurt, but Sweeney denied trying to kill his girlfriend– insisting to the guest things were fine.

The same night Dominique escaped the house through a bathroom window and got into her car before Sweeney threw himself onto the hood of the car. Dominique managed to escape anyway. 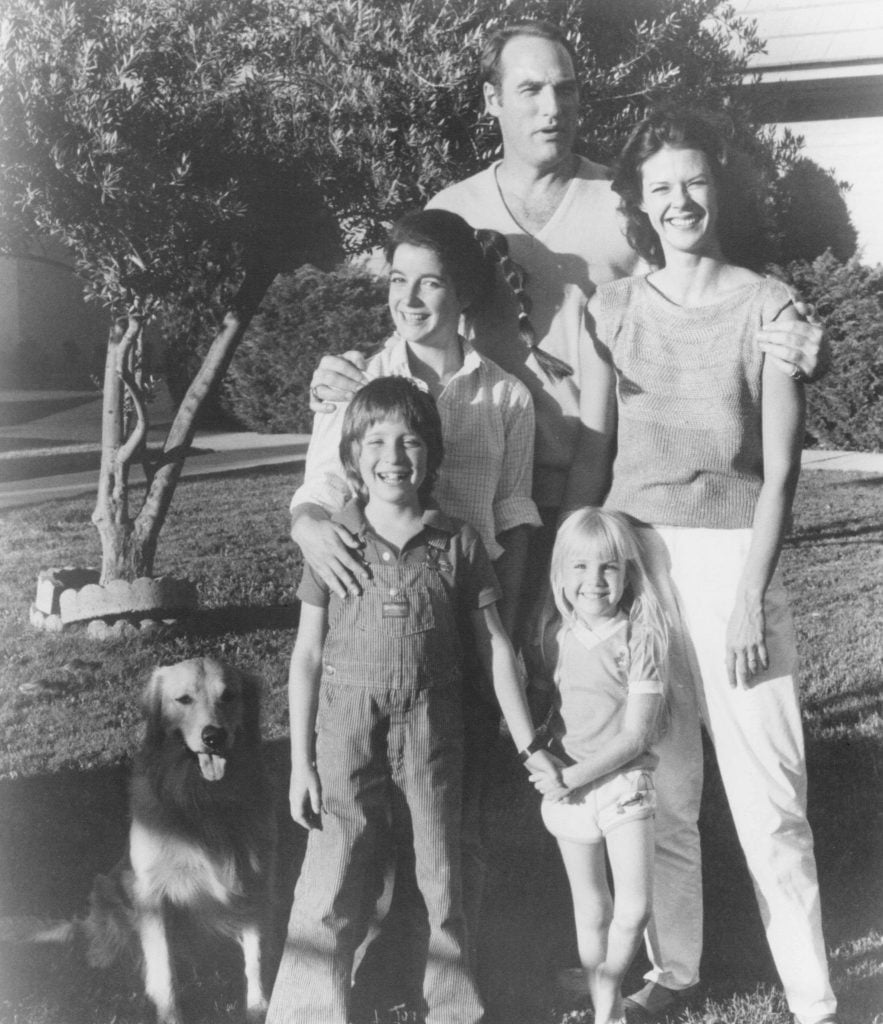 After the incident Dominique refused to go back to the house she shared with Sweeney. Instead, she stayed with her mother or at different houses owned by friends. She called Sweeney to break off the relationship.

Once her ex-boyfriend moved out, Dominique moved back into the West Hollywood home and had the locks replaced.

A few weeks later Dominique was at home rehearsing for a TV show with fellow co-star David Packer. Sweeney called the home during this time, but then showed up at the residence only ten minutes later. 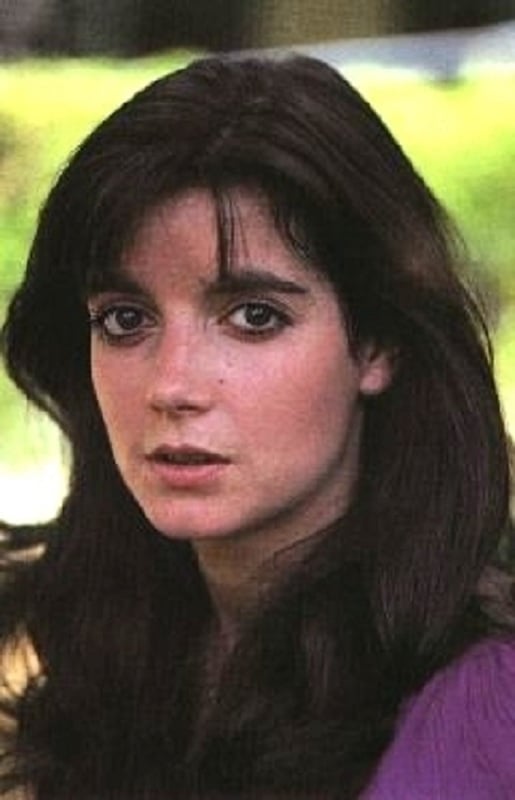 Dominique eventually (and reluctantly) agreed to speak with her ex on the porch while Packer remained indoors. Packer could hear an argument break out and called the police when he overheard what sounded like smacks, screams, and a thud in succession.

The police informed Packer the West Hollywood house was out of their jurisdiction. Unsure of what to do Packer called a friend stating if Dominique was dead outside, then it was Sweeney who did it. Packer then went outside where he was met with the sight of Sweeney leaning over Dominique in the bushes.

Sweeney told Packer to call the police. This time officers showed up. Sweeney openly admitted to attempting to kill Dominique and then himself. 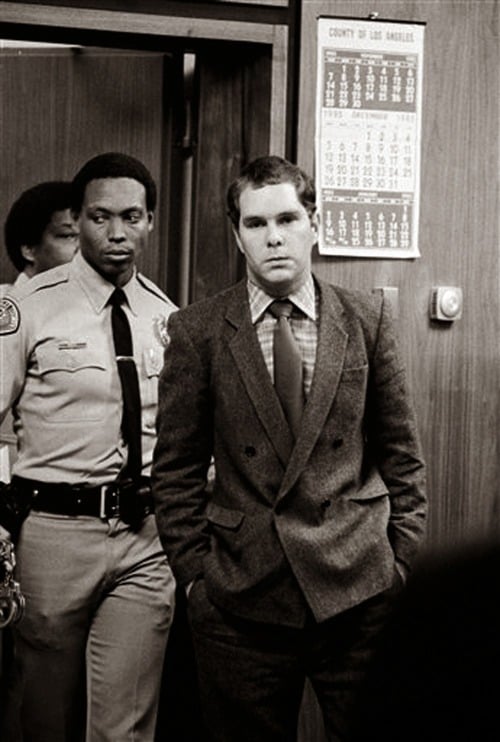 Dominique was rushed to a nearby hospital where she was put on life support. However, the actress was brain dead and eventually removed from life support. Her kidneys and heart were donated for transplant.

Sweeney meanwhile was facing first degree murder charges. Later he claimed he couldn’t remember the incident, just the fighting, then he blacked out and regained awareness as he leaned over Dominique’s body.

The charges were changed, and ultimately he was found guilty of voluntary manslaughter. Sweeney served three and a half years in prison for the murder of Dominique Dunne. 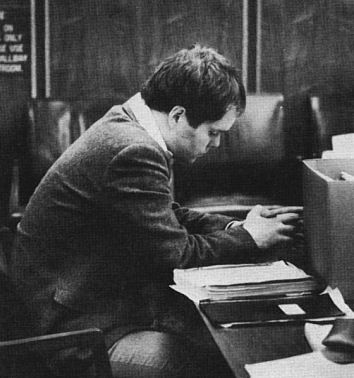 After Sweeney was released he was hired as a head chef at a different upscale restaurant. Dominique’s family protested outside the location handing flyers out to patrons telling them who was going to be cooking their meals. Sweeney was soon forced to quit.

Many years later, her family also discovered Sweeney was engaged– the family contacted the woman’s father and told him the true identity of who his daughter was going to marry. Sweeney changed his name after the incident and later died in 2009. 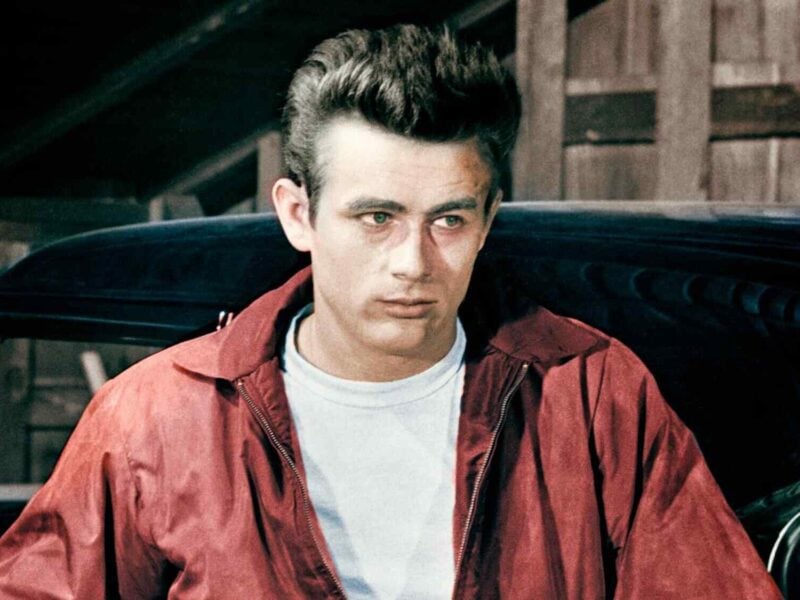 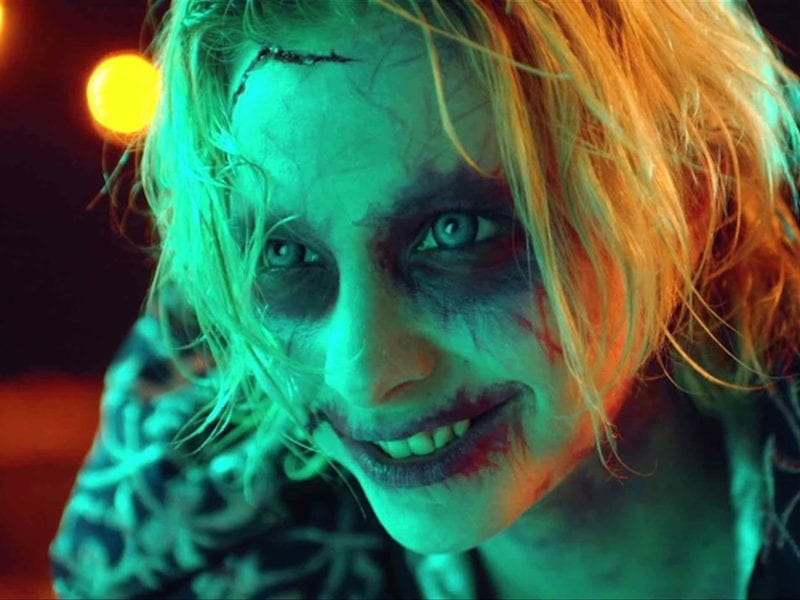 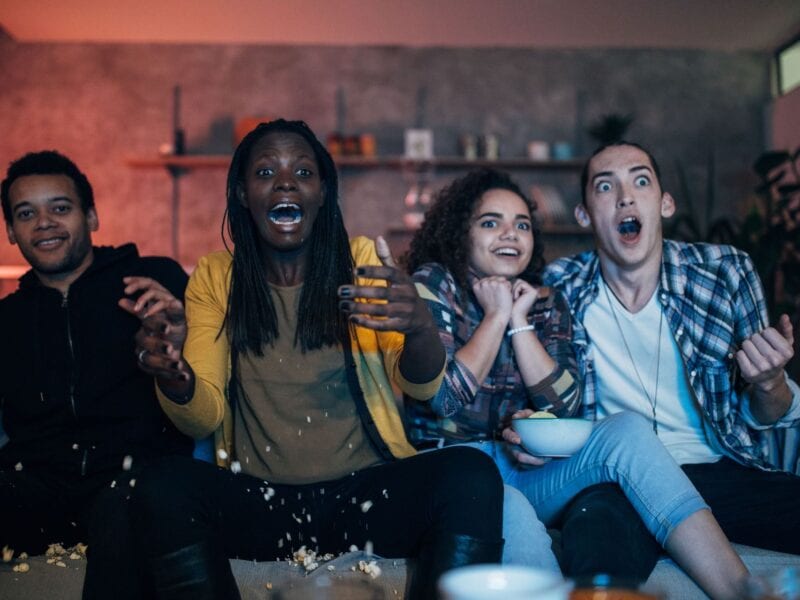