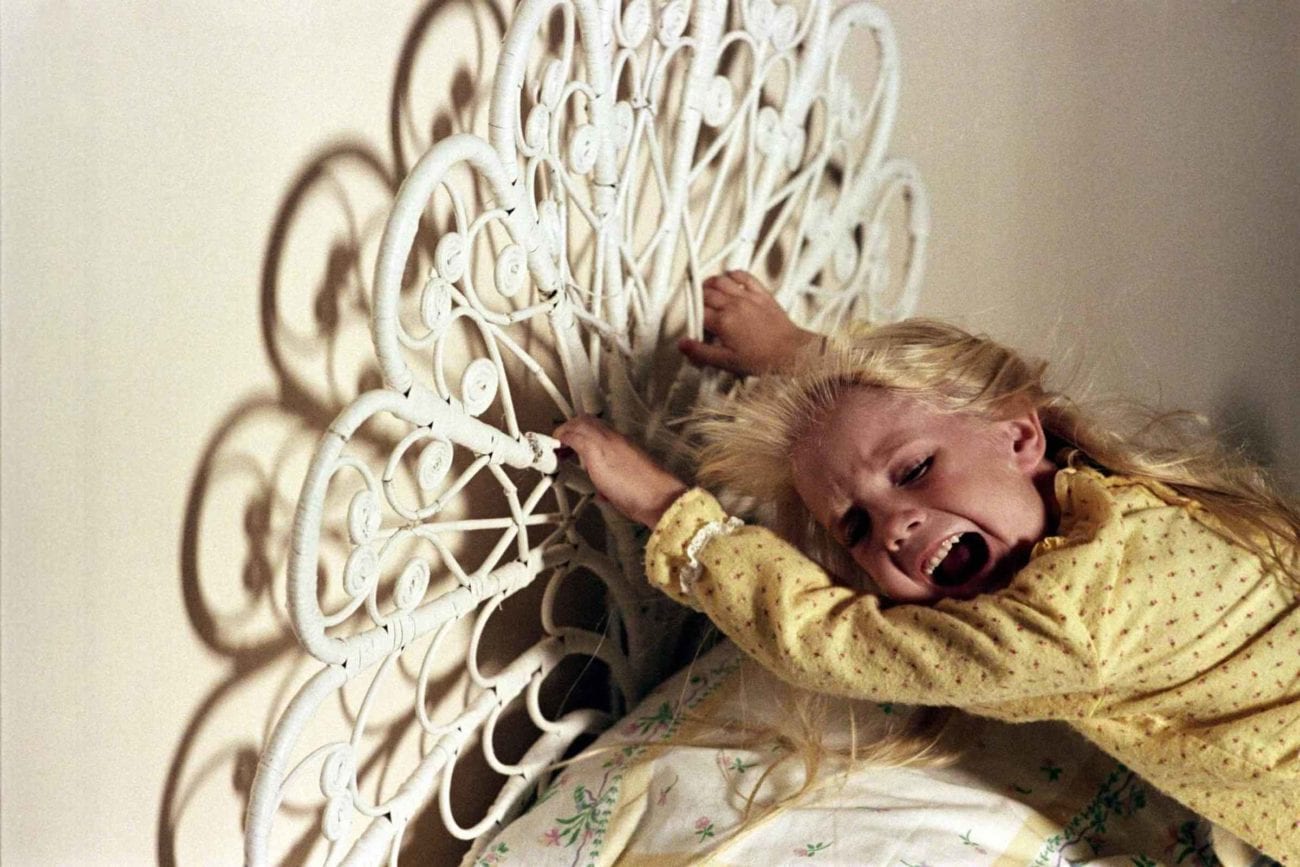 ‘Poltergeist’ cast: How the haunted movie became a real-life horror

Hollywood is a deeply haunted place, whether you believe in the paranormal or not. You can’t step a foot in Tinseltown without hearing stories about death or ghosts or mysterious happenings. It’s always interesting stories, an urban legend perhaps great enough for its own movie. Unsurprisingly, some films also have their own supernatural lore surrounding it. Poltergeist gets mentioned a lot. 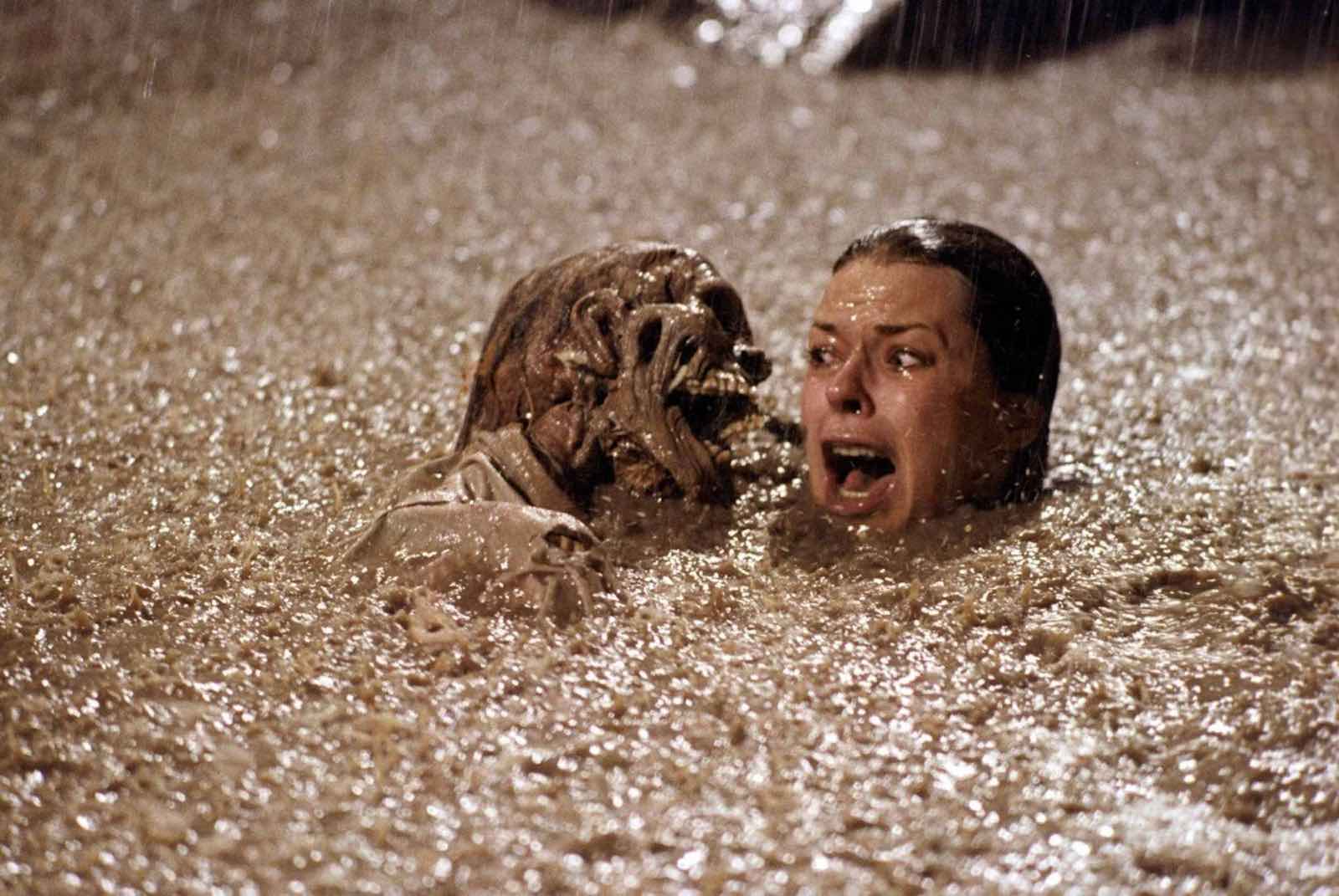 Many fans who try to trace the root of the hauntings and the curse believe one possible explanation is that, well, real human skeletons were used in filming the movie. In Poltergeist, Diane (JoBeth Williams) falls into a pool. It’s a pool full of skeletons. It was cheaper to use real skeletons than fake ones. Either way, they were really, really there.

Many believers in the paranormal say that by using the skeletons, the filmmakers tempted fate by using the bones of the dead in such a way. 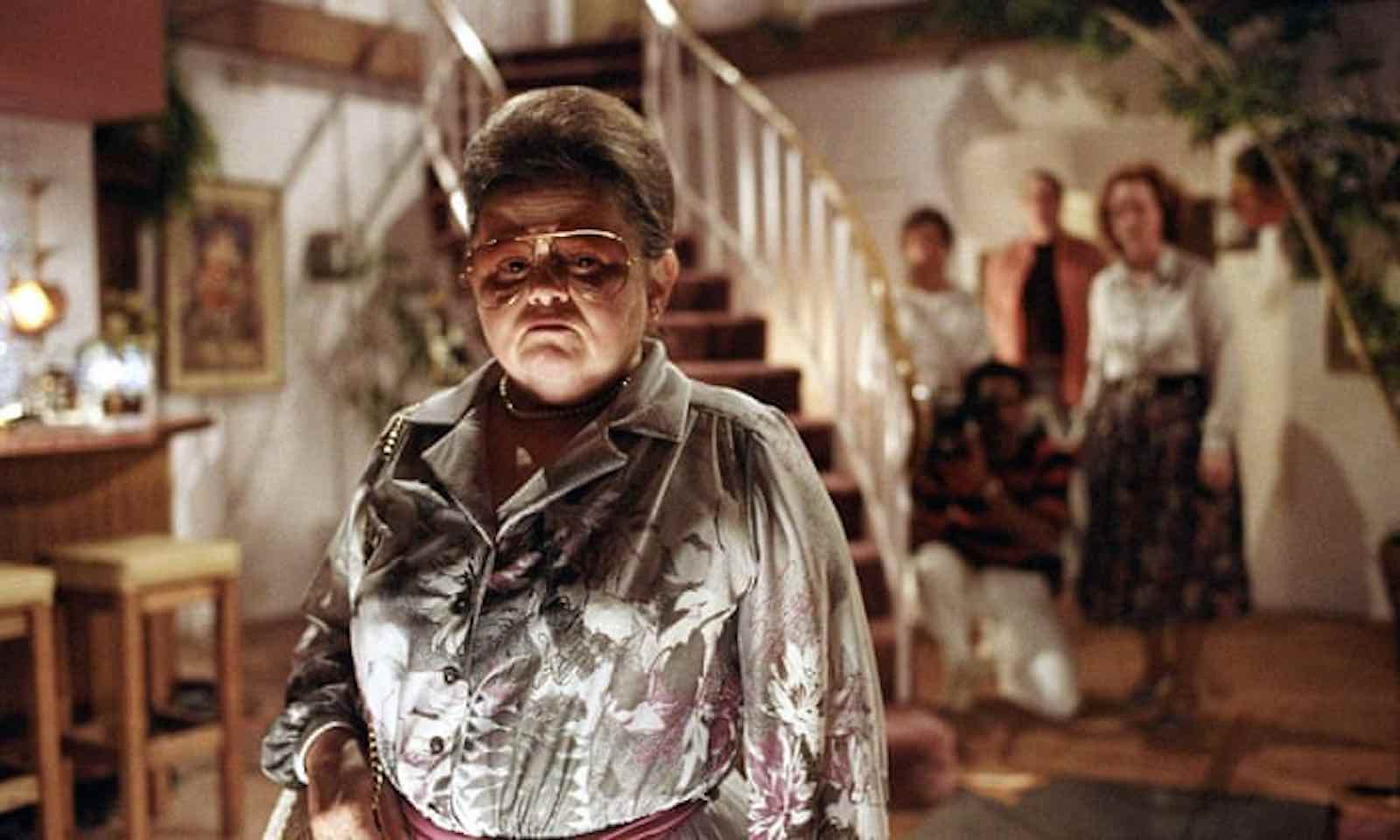 Fast-forwarding to the sequel Poltergeist II: The Other Side, an exorcism was conducted on the set of the film. Will Sampson, who played shaman Taylor in the movie, was very concerned about the use of skeletons in the first film.

Sampson was reportedly so concerned that he offered to perform an exorcism on the set. No one knows what happened during the exorcism as Sampson did the ceremony alone in the dead of night. The next morning, however, the cast and crew reportedly felt “relieved”, which means that it was a success. 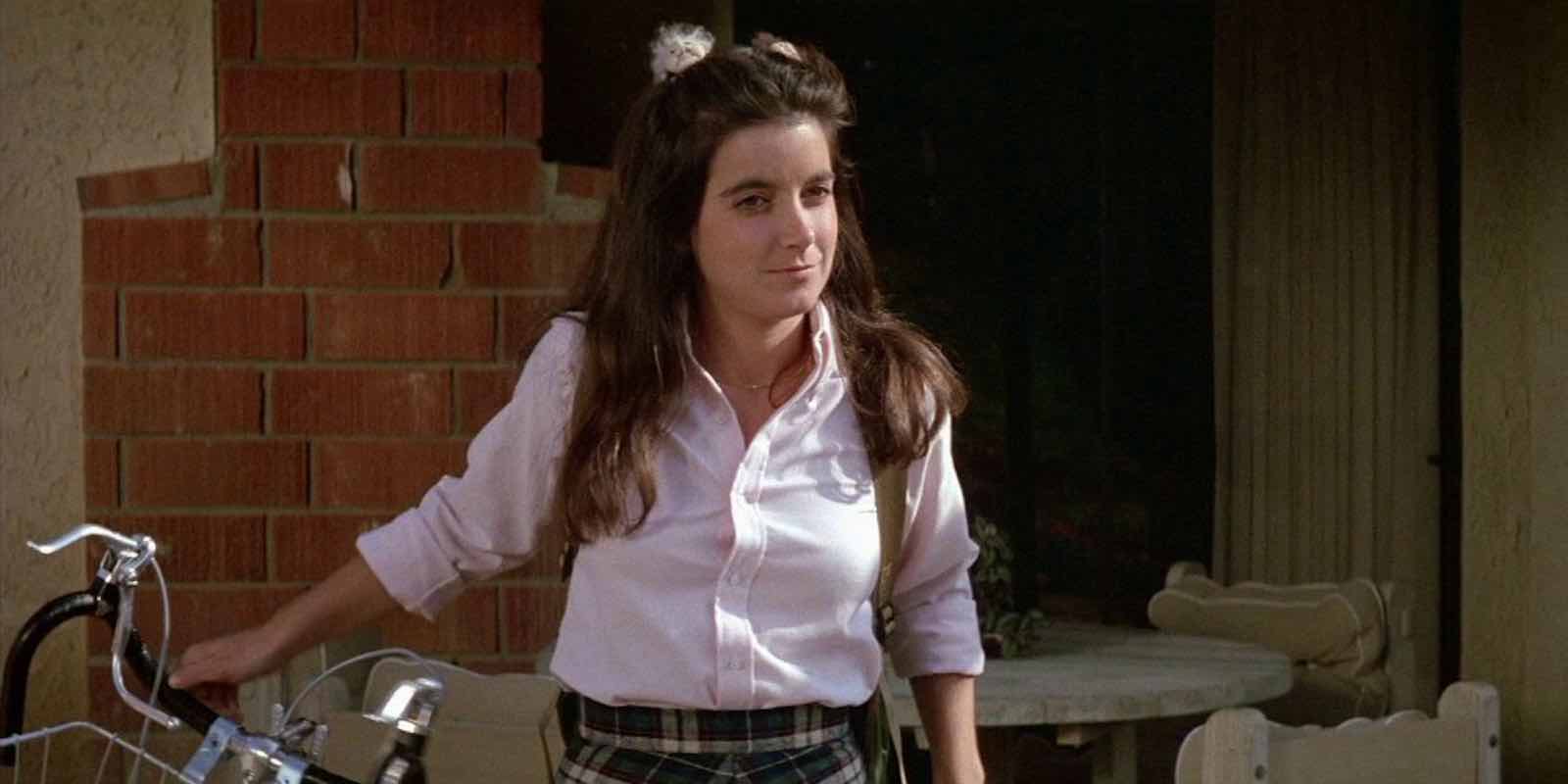 Of course, it’s time to talk about the most famous part of this real life horror story: the supposed death curse. There are definitely a lot of deaths associated with the film. Not just natural deaths either, these can be pretty brutal or painful ways to go for the Poltergeist cast members who have succumbed to it.

Dunne died shortly after the release of the first film in 1982. Dunne was strangled by an abusive ex-boyfriend before dying five days later. The ex was convicted of manslaughter for his role in Dunne’s death, serving six years. 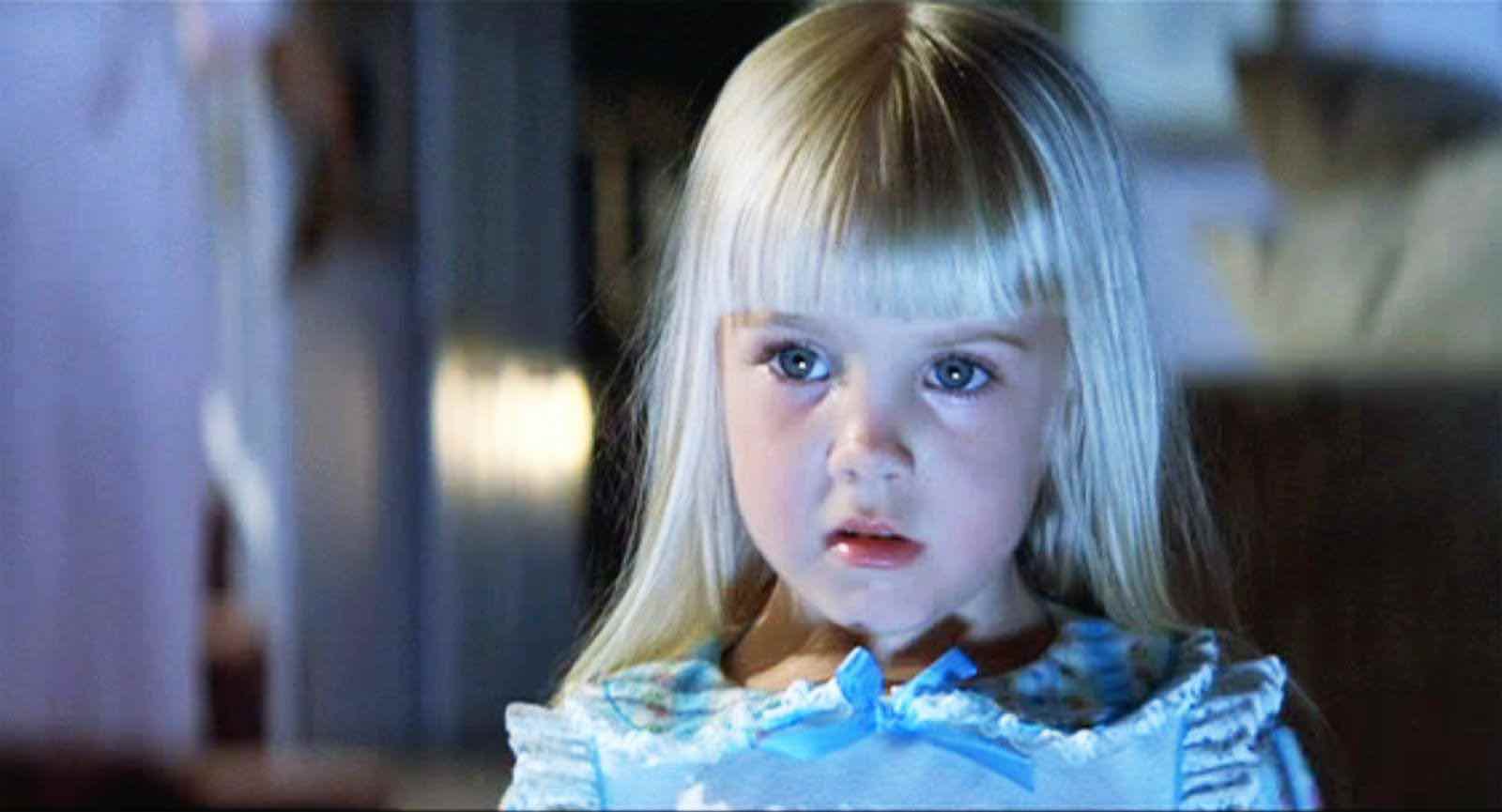 O’Rourke became ill about four months before the release of Poltergeist III and was taken to the hospital. She would die of cardiac arrest and septic shock from an undiagnosed Crohn’s disease. O’Rourke was 12 at the time of her death and Poltergeist III was four months away from release.

Others who died from the death curse are said to be Julian Beck of stomach cancer (though he had cancer when he accepted his role) and Will Sampson of complications of a heart-lung transplant. A more recent addition to the death list is Lou Perryman, who played the role of Pugsley in the 1982 film. He was brutally murdered by an ex-convict.

One actor who was almost taken by the death curse is Richard Lawson, who played Ryan. Lawson was on USAir Flight 405, which crashed into Flushing Bay in 1992. While 27 out of the 51 passengers on board tragically lost their lives, Lawson survived.