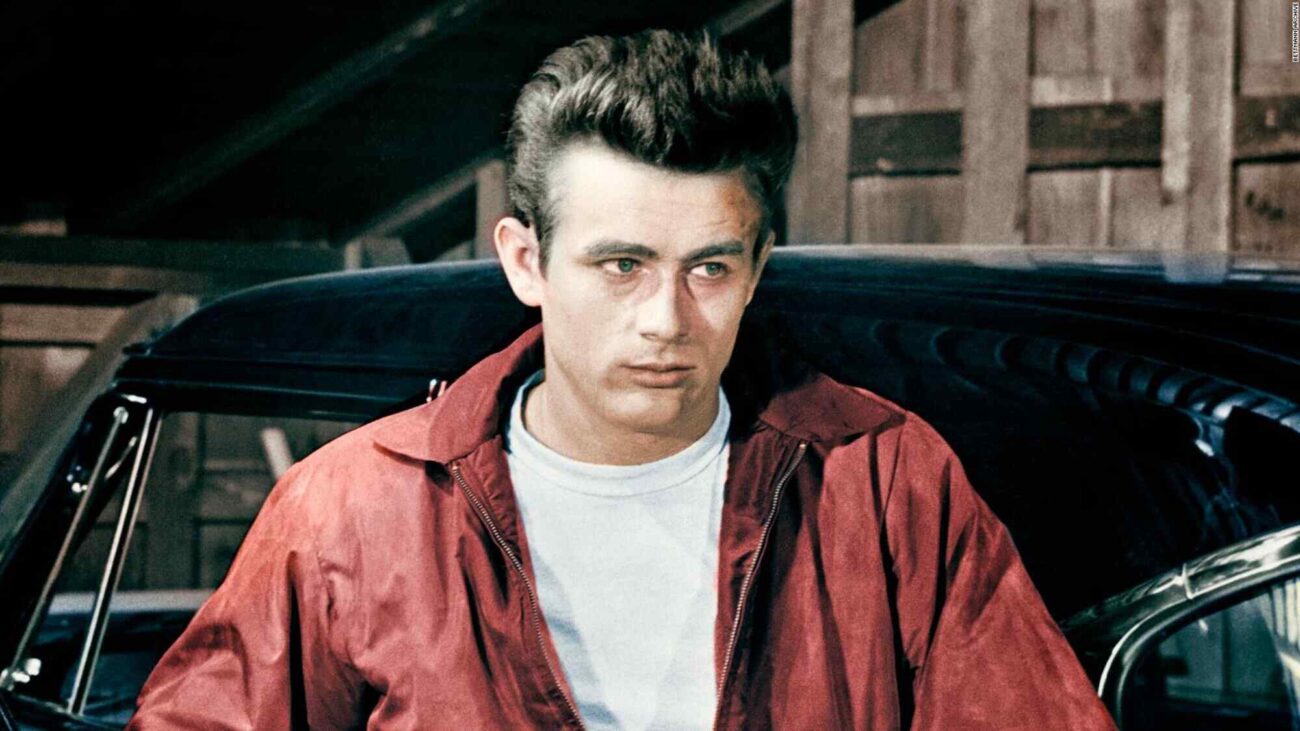 Hollywood loves a good ghost story. You can’t go anywhere in that town without hearing a creepy tale. There are staples to the hauntings of Hollywood: a ghost haunting a studio lot, murdered starlets wandering through a hotel, and, of course, cursed films. Those seem to be quite plentiful. Though, ultimately, they are usually horror movies that benefit from tales of curses.

Poltergeist, The Exorcist, and other horror properties have a curse associated with them. After all, they are all dealing with the occult one way or the other. But there are non-horror movie related cursed movies as well. One of those is the seminally classic film 1955’s Rebel Without a Cause, which starred James Dean & Natalie Wood, capturing the disaffected youth of a generation.

Why do they say that Rebel Without a Cause is cursed? Well, none of those involved in the main cast lived a long and happy life for one. In fact, many of them met some gruesome ends. So we’re going to cover those stories and leave it up to you. Is the cast of Rebel Without a Cause cursed? 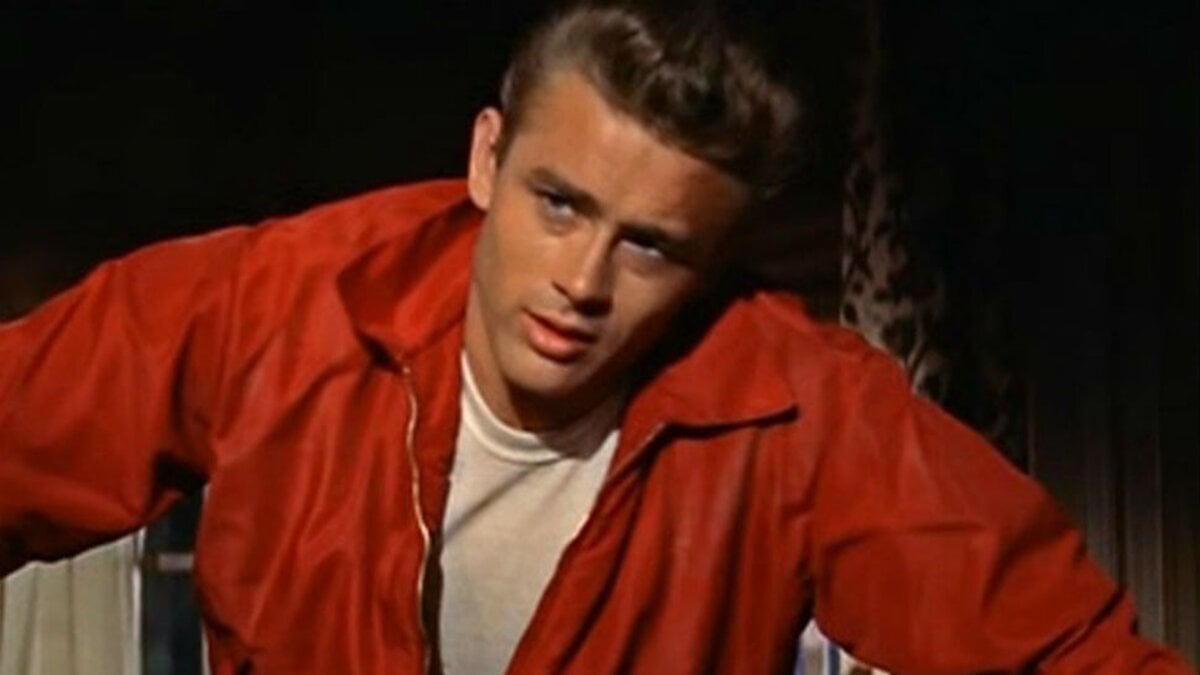 Let’s begin with the heartthrob of the movie: Mr. James Dean. Rebel Without a Cause would be the first & only film where the actor received top billing. He was already drawing attention with his stellar performance in East of Eden. Unfortunately, however, a bright & promising career ended up being cut tragically short due to an auto accident that Dean was in.

In his spare time, James Dean did some amateur racing. He was driving his Porsche 550 Spyder, known as ‘Lil Bastard’, to a race when an oncoming car took a turn badly and crashed head on into Dean’s Spyder. Now the accident of James Dean has its own host of conspiracy theories from Dean faking his death due to being horrifically scarred to the car itself being cursed.

In fact, rather famously, Dean showed ‘Lil Bastard’ to Alec Guinness because, well, it was certainly a lovely car. Guinness, however, recalled that he got a bad feeling about the Spyder, telling Dean not to drive it or he would die in it. Well, seven days later, Dean did drive & die in that car. 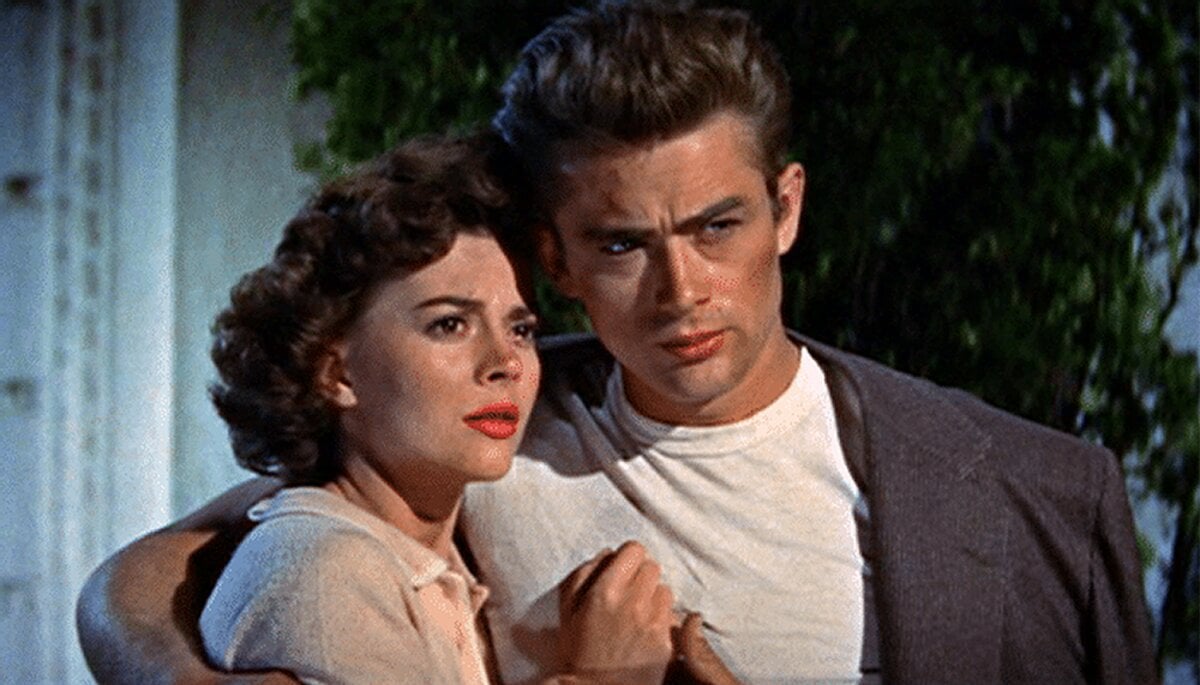 True crime lovers will know this tragic tale of Natalie Wood. The actress was known for her roles in Miracle on 34th Street & Rebel Without a Cause, but never really felt like she knew herself. To be honest, Wood’s mother? She was the worst kind of stage mom, if you get our drift. Wood would eventually marry Robert Wagner, though both the marriage & Wood’s career were on a downswing in 1981.

Wood, Wagner, and Wood’s co-star in an upcoming movie, Christopher Walken, were having a bit of fun on a boat that the couple owned. After a very boozy couple of days, Wagner went to say goodnight to Wood one night to find her gone from their bed. Her body was found the next morning by police; she had drowned. The cause of her death and whether or not it was murder remains unsolved.

Something a little creepy about Wood’s death? She was terrified of water. Reportedly, she didn’t even like to wash her hair. The fear was so bad. But, oh, there’s also a legend here. When Wood was a little girl, her mother went to a psychic, who told her that Wood would die from drowning. 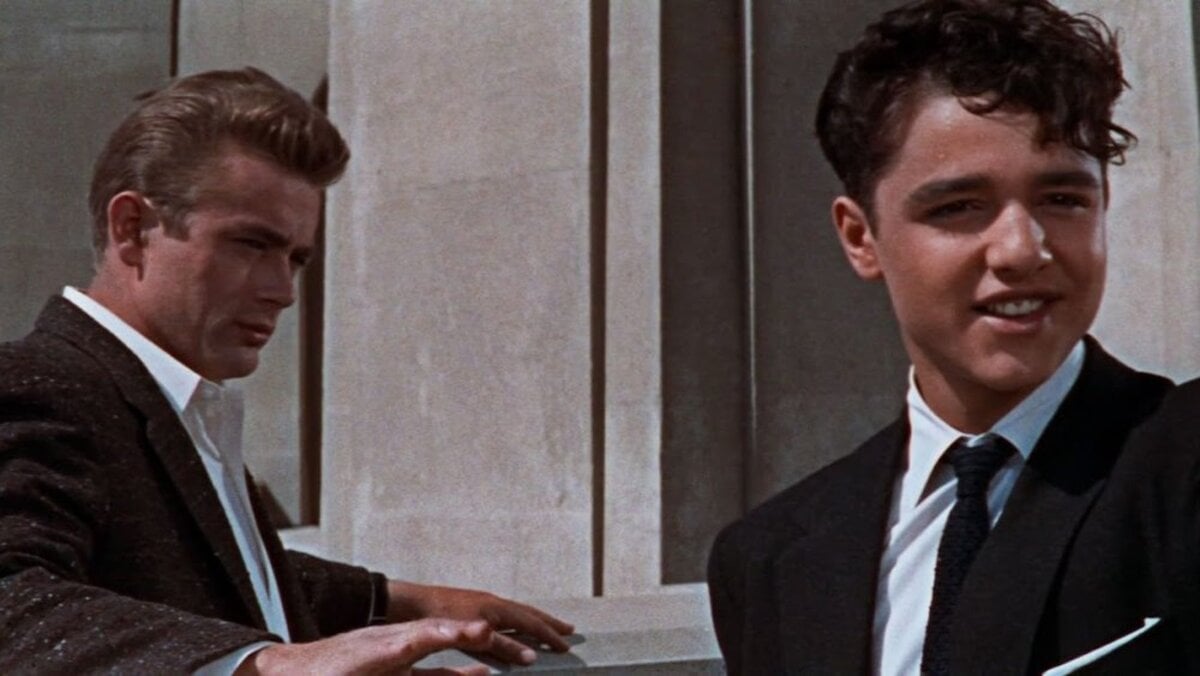 We’ll close up the story of the curse of the cast of Rebel Without a Cause with Sal Mineo’s tragic story. An unknown at time of the film’s release, Mineo was so great as Plato that he ended up getting typecast, a lot, as the angsty teen in various projects. Unfortunately, the roles dried up as Mineo got older, which is wont to do when you’re typecast in a younger role.

Mineo, instead, would turn to directing work, stage work, and television. In the 1970s, he came out as openly bisexual. In fact, the actor looked like he was going to make a comeback with his role in P.S. Your Cat is Dead. Unfortunately, the comeback would never truly happen.

On his way home from a play rehearsal in 1976, Mineo was stabbed. There were eyewitnesses, but their accounts of Mineo’s death were all over the place. Theories abounded, but Mineo wasn’t robbed or anything. Between the conflicting testimonies and descriptions, the case went cold. Like Wood’s death, it also remains unsolved to this day.

What do you think about the curse haunting the cast of Rebel Without a Cause? Let us know in the comments down below!