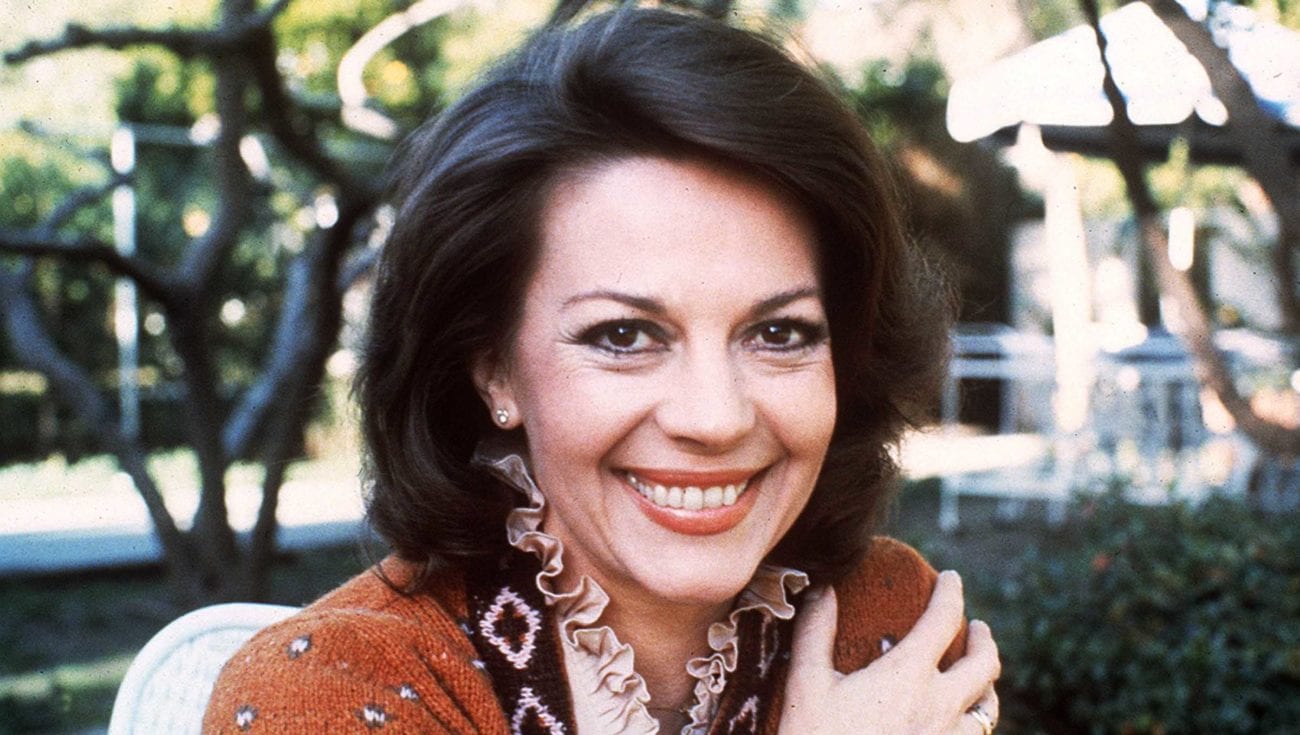 Was Natalie Wood murdered? Why one biographer thinks so

Natalie Wood’s death is one of those understood secrets of Hollywood. The legendary actress’s disappearance from her yacht in the middle of the night, and subsequent reappearance in the water 6 hours later has always been subject to speculation.

Although there was never enough evidence to determine that Wood’s death was anything other than an accident, it has long been believed that her tumultuous relationship with her husband Robert Wagner (Austin Powers, Hart to Hart) was the true cause of Natalie Wood’s death. 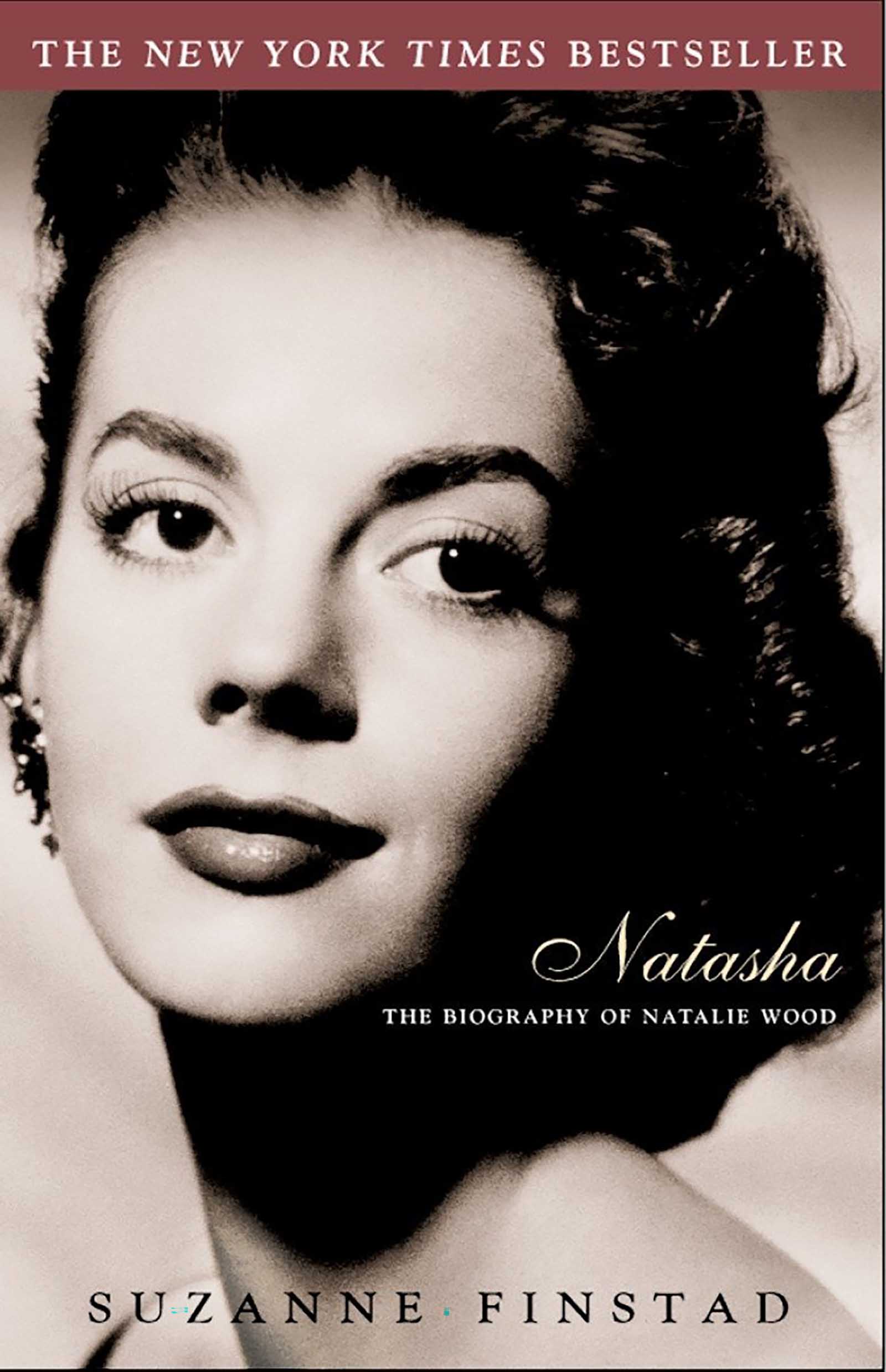 In 2001, Suzanne Finstad’s biography, Natasha served as the all-encompassing biography of Natalie Wood’s life, and her death. Now, decades later, Finstad is re-releasing Natasha with a new title, Natalie Wood: The Complete Biography. 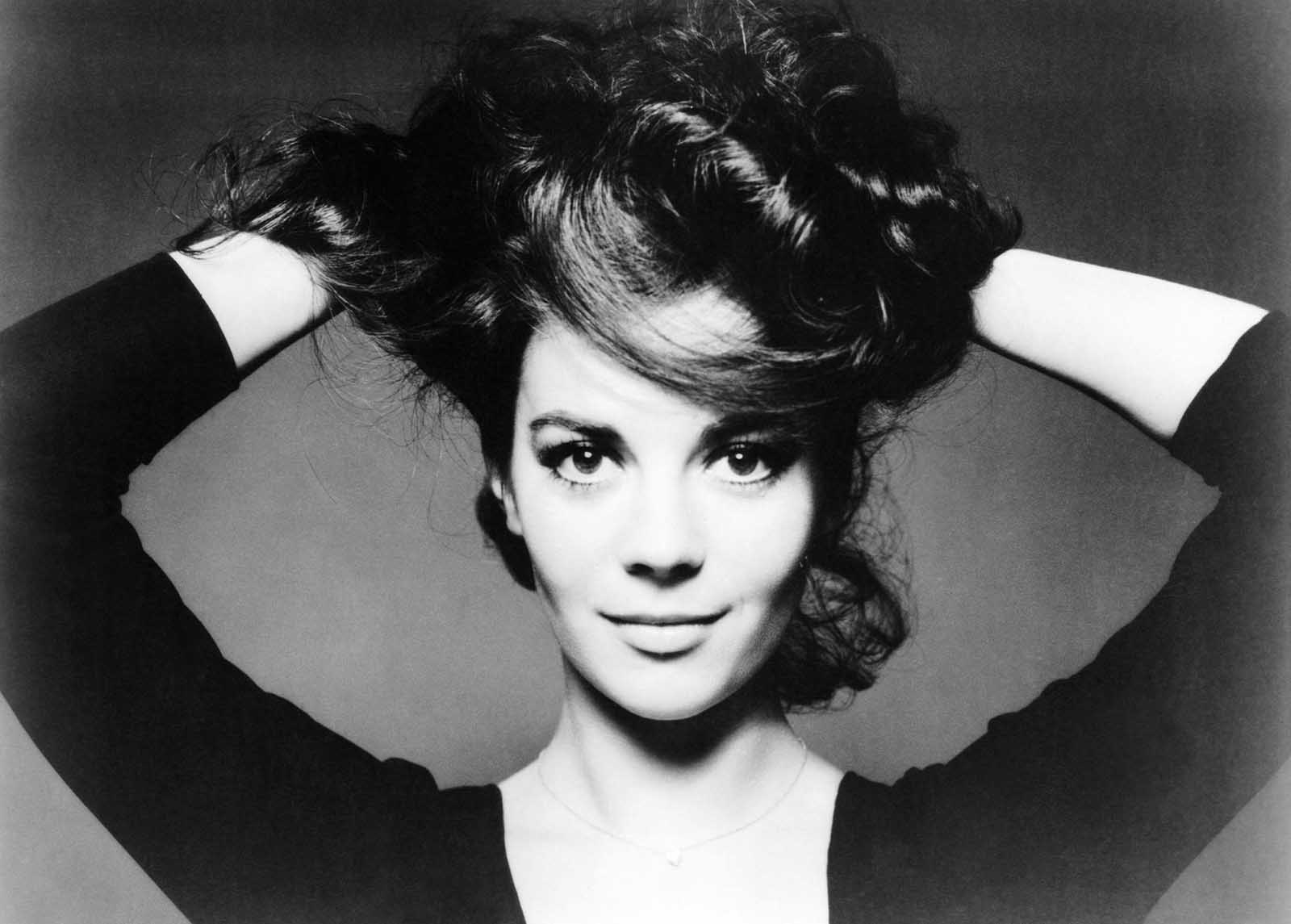 The Russian-American Hollywood star Natalie Woods had starred in everything from Miracle on 34th Street in 1947 at only 8 years old to From Here to Eternity in 1979, winning her a Golden Globe.  On November 29th, 1981, Natalie Wood drowned while on a weekend boating trip off of Catalina Island.

About 30 miles south of Long Beach, California, Natalie Wood fell off the yacht she shared with her husband Robert Wagner, Splendour. Wood and Wagner were joined on Splendour that weekend by the boat’s captain, Dennis Davern, and Wood’s current co star Christopher Walken (Annie Hall, Catch Me If You Can).

Natalie Wood’s death has never looked like an accident. The star was found with bruising on her body and arms as well as an injury on her left cheek, with no indication for how these injuries could have occurred. 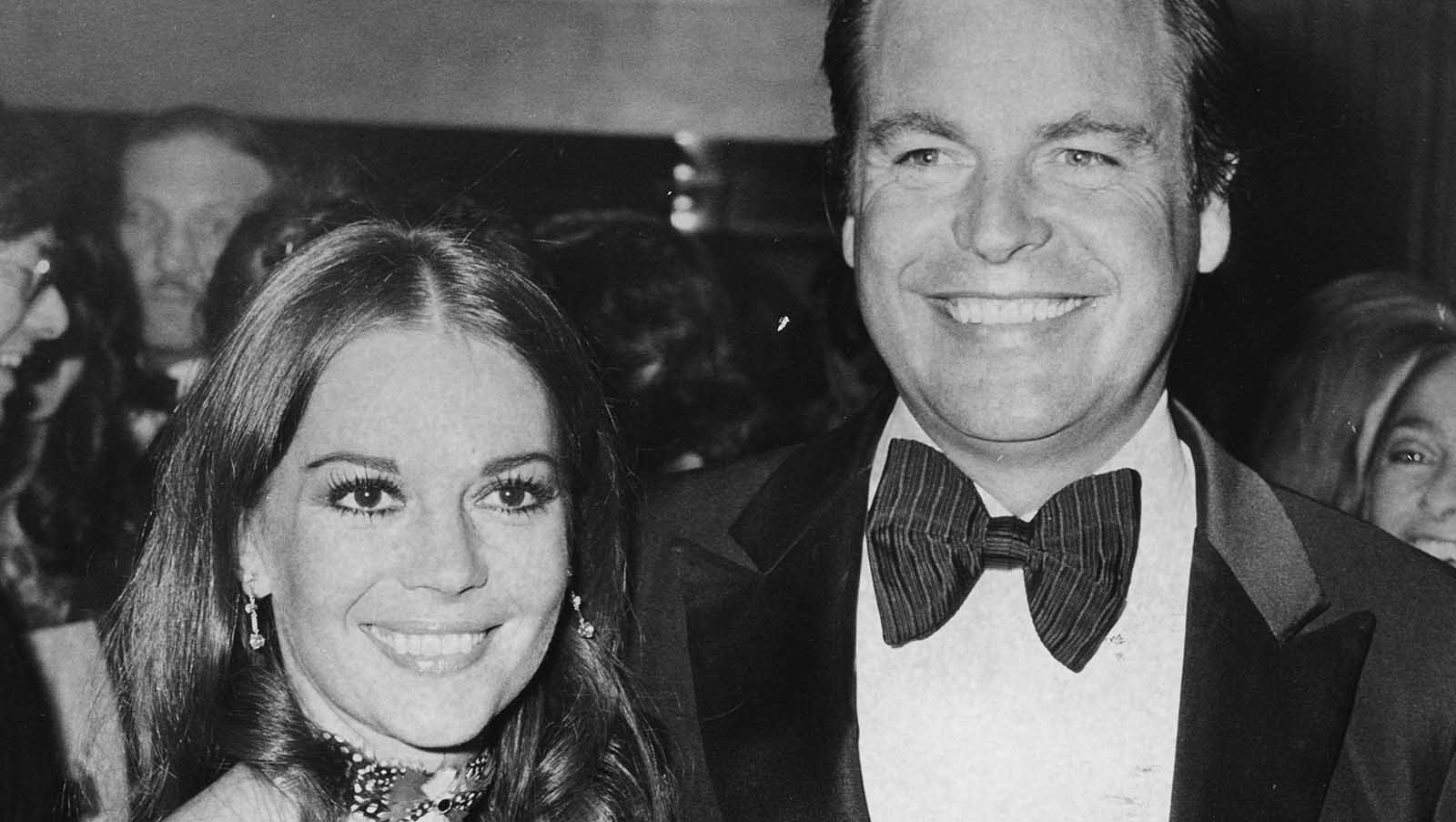 Davern reported that Wagner and Wood had argued the night of her fall, which Wagner denied at the time, but later admitted to in his memoir, Pieces of My Heart. Wood’s autopsy showed that she had a blood-alcohol level of 0.14%, over the legal limit of 0.10%, and both a motion sickness pill and painkillers in her bloodstream, which was determined to have contributed to her fall.

Speculation has determined that after arguing with Wagner, Wood may have tried to leave the yacht on her own, and slipped while attempting to board the yacht’s dinghy. However, Wood’s sister, Lana, maintains that Natalie Wood couldn’t swim and was terrified of water all of her life, determining that explanation to be impossible. 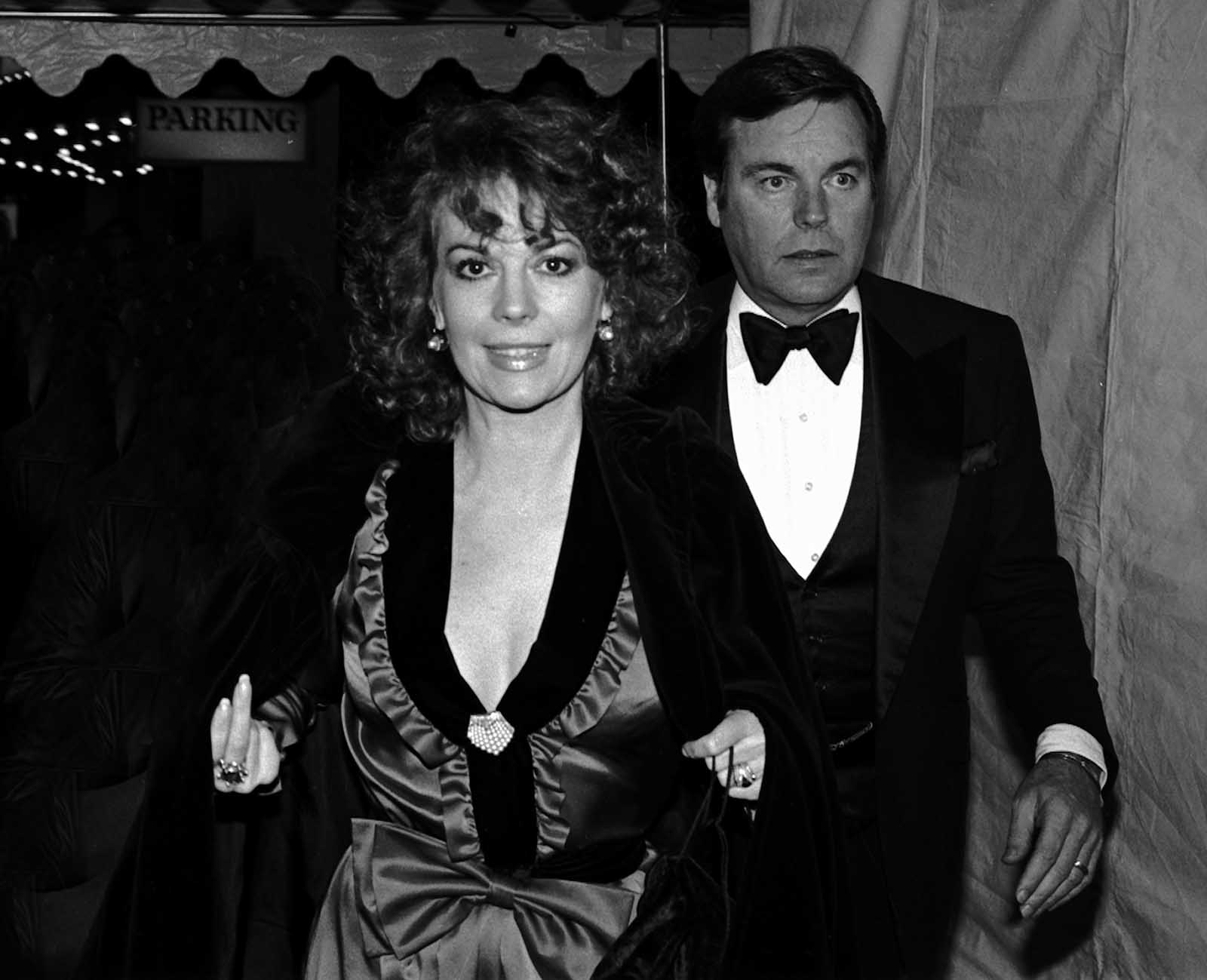 Almost twenty years ago, when Suzanne Finstad released Natasha, she knew that Natalie Wood’s story needed to be told. As she researched the biography, interviewing three of Wood’s closest friends, her mother’s best friend and her sister, Lana, more and more secrets surrounding Natalie Wood and Robert Wagner’s relationship were uncovered.

As those secrets unfurled, Finstad became more convinced that Wagner had a lot to gain from Natalie Wood’s death.

Finstad explains that Homicide detectives in the L.A. Sheriff’s Department keep what they call a “murder book,” the official record of a homicide investigation, which she was given access to. Her research solidified her belief that Natalie Wood’s death was no accident, and showed that the investigation into her death was virtually nonexistent. 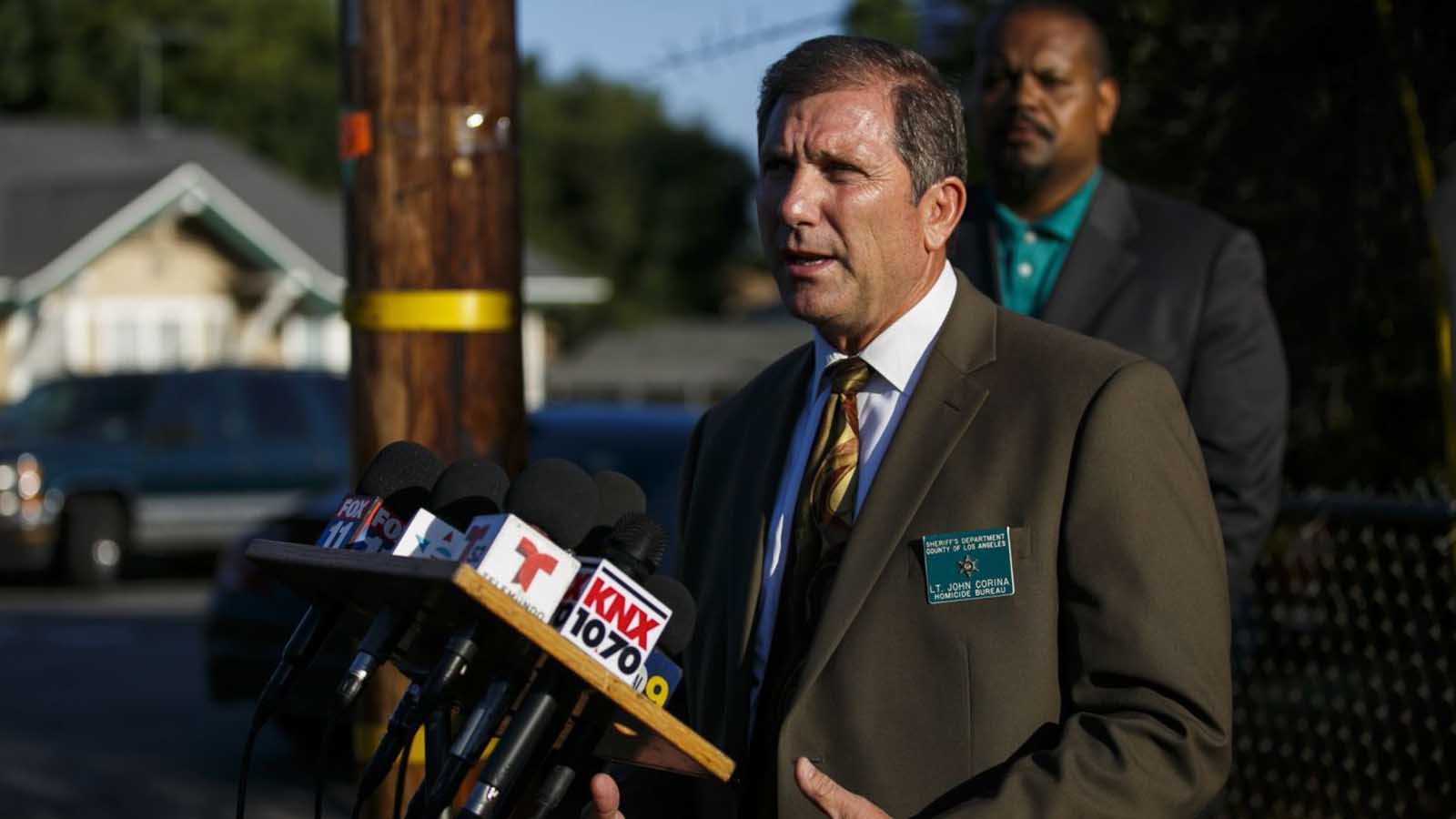 In 2011, the L.A. Sheriff’s Department reopened the case of Natalie Wood’s death, after the boat’s captain Dennis Davern publicly stated that he lied to police in the initial investigation.

Davern now states that Wagner and Wood argued the night of her fall over Wood flirting with Walken and that Wagner was jealous and enraged. Both publicly and to police, Davern has stated he believes Wagner to be responsible for Natalie Wood’s death.

In 2018 Robert Wagner was officially named a person of interest in the investigation, though he has denied any involvement in her death. 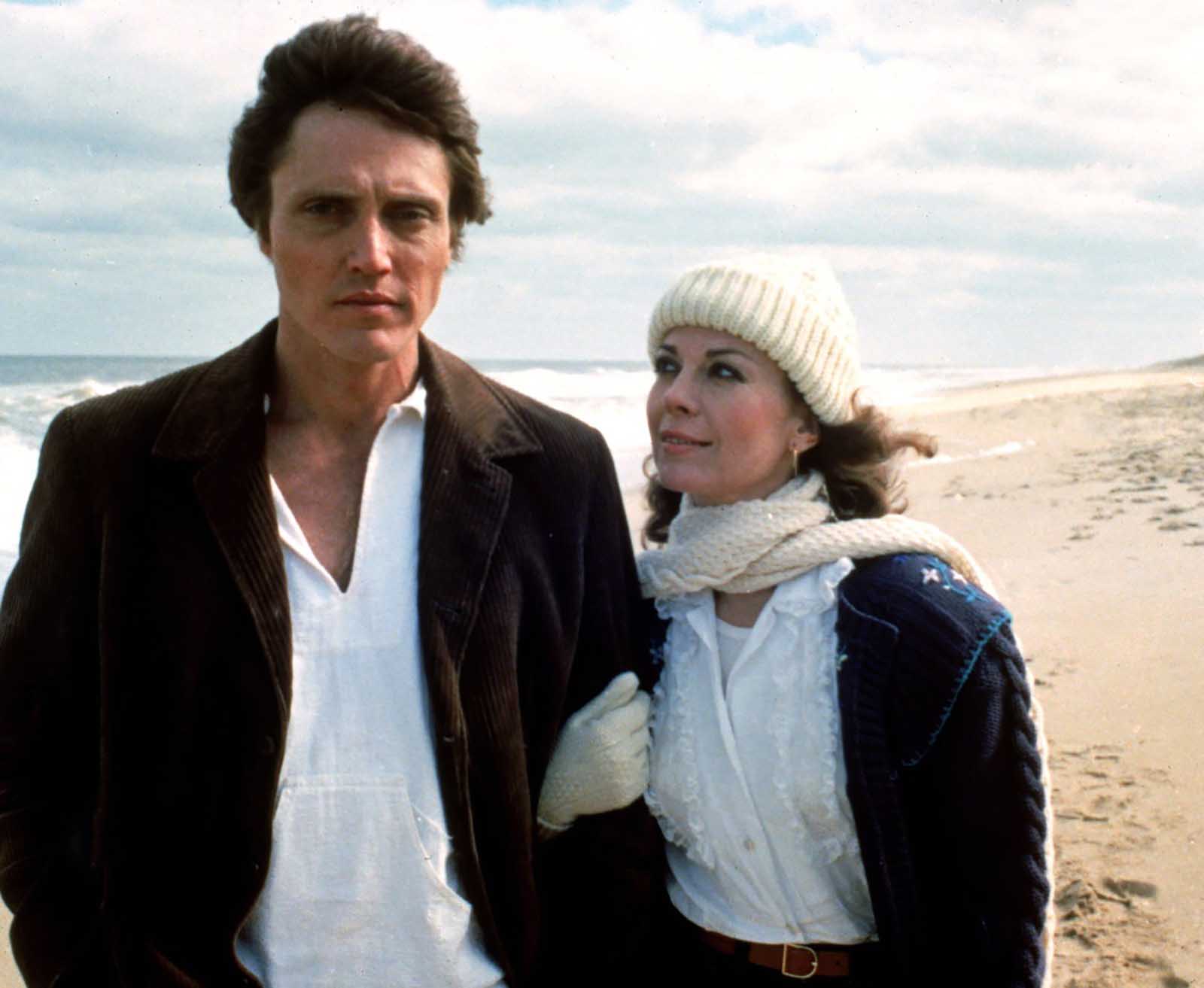 The two other witnesses featured in Finstad’s book were both present at Natalie Wood’s autopsy. Vidal Herrera took photos for the coroner’s office that showed significant wounds to Wood’s head. Additionally, Dr. Michael Franco, an intern at the time of Natalie Wood’s autopsy, also has come forward with his specific concerns around the placement and type of bruising on Wood’s shins and thighs.