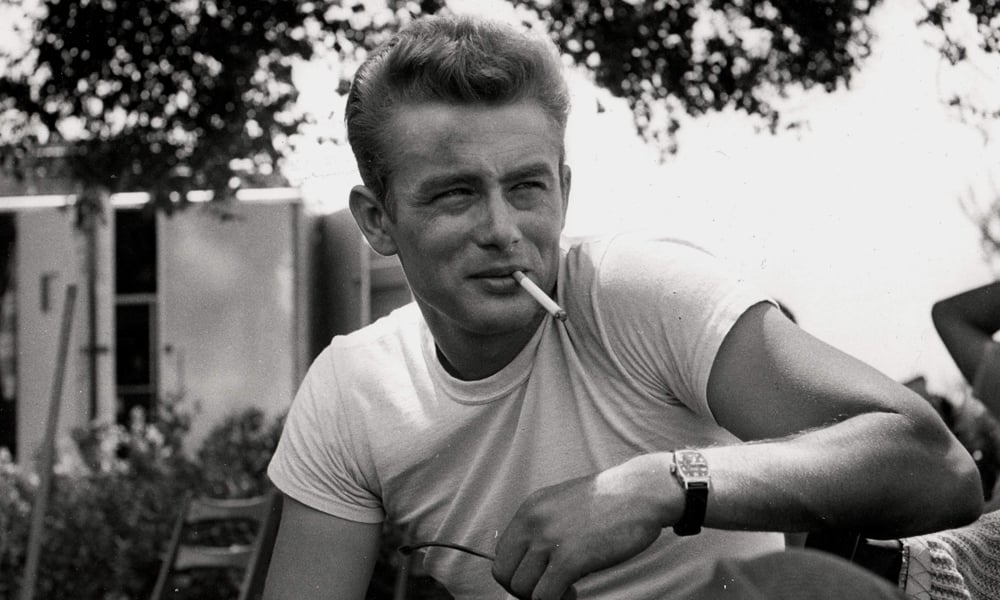 James Dean’s death: All the theories about what happened

James Dean remains an icon of teenage disillusionment over 50 years after his death. With memorable roles in films like Rebel Without a Cause, East of Eden, and Giant, Dean has remained in the pop culture consciousness to this day. From how he exudes coolness in his roles to being remembered as a “James Dean daydream” thanks to Taylor Swift, Dean lived fast and died tragically young. 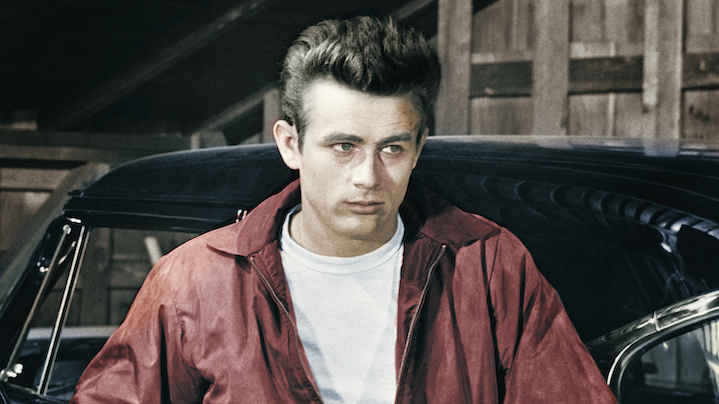 The Death of James Dean

James Dean had two great passions in his life: acting and car racing. Dean’s acting career was on a meteoric rise. His car racing was also doing quite well at the time. Dean participated in both the Palms Springs Road Races and the Santa Barbara Road Races in between filming. One of his biggest purchases was a Porsche Spyder that he nicknamed “Little Bastard”.

Dean planned on driving Little Bastard in the Salinas Road Race. Originally, he planned on taking the car up in a trailer, but decided to drive Little Bastard to Salinas himself at the last minute with his mechanic, Rolf Wütherich. By all accounts, it was a normal drive. Dean was given a speeding ticket at 3:30pm and the pair stopped for a bite  at 4:45pm. 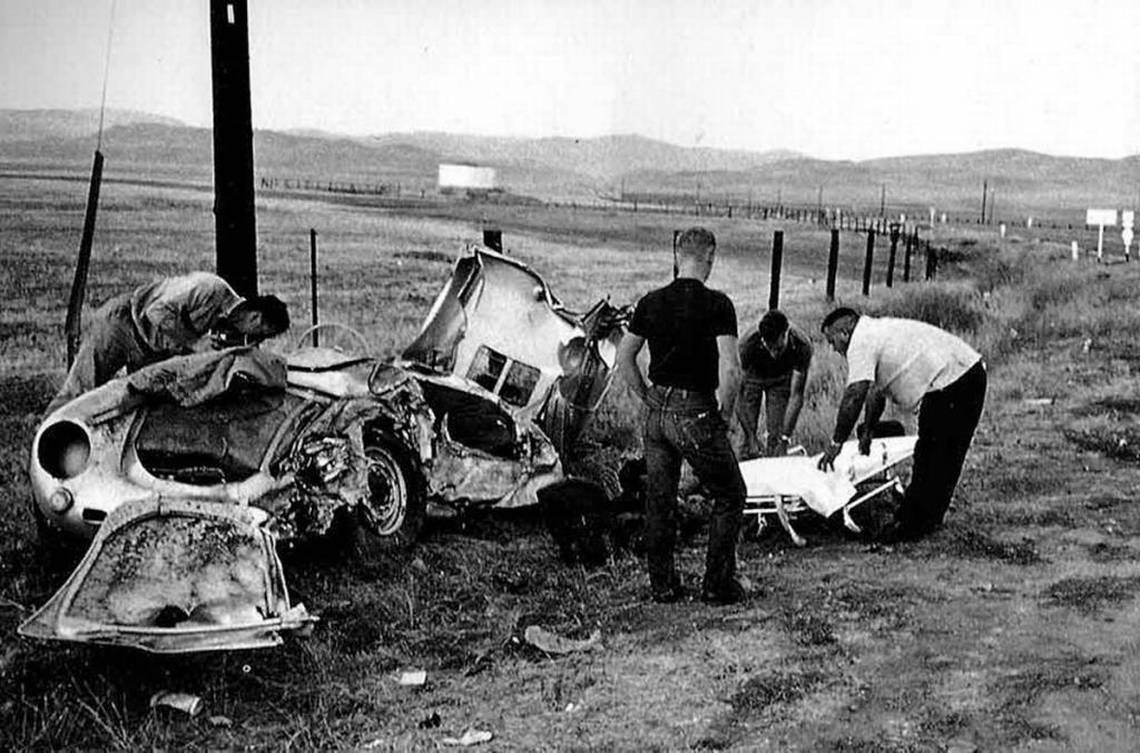 An hour later, Dean and Wütherich saw a Ford heading right toward them at an upcoming junction. Dean said his last words to Wütherich, “that guy’s gotta stop, he’ll see us,” right before the cars collided head on.

Wütherich was catapulted from Little Bastard and suffered several broken bones. The Ford and its driver, Donald Turnupseed, escaped with minor damage and minor injuries. Little Bastard and Dean, however, weren’t so lucky. The car was utterly wrecked beyond belief. Dean was pronounced dead at 6pm on Sept. 30, 1955. 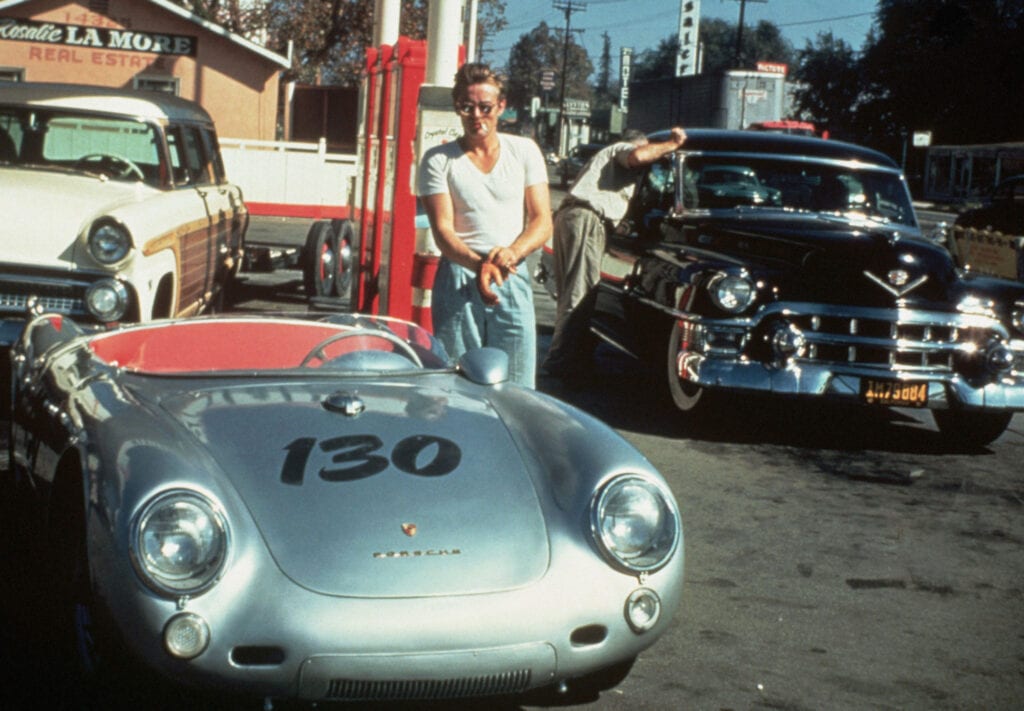 Exactly why the crash happened is a bit of a mystery. Turnupseed was never charged. Witnesses at the scene said that Dean wasn’t speeding, despite the earlier ticket. The cause of the accident, however, was said to be due to Dean’s speeding at the time of impact, which contradicts witness accounts.

In recent years, it was also said that Dean had survived the crash initially. Nurses reported that he had a “weak pulse”, but others say that the death was instantaneous. Sound confusing and contradictory? That’s because it is. Like many famous deaths, Jame Dean’s accident has a lot of questions and conspiracy theories surrounding it. 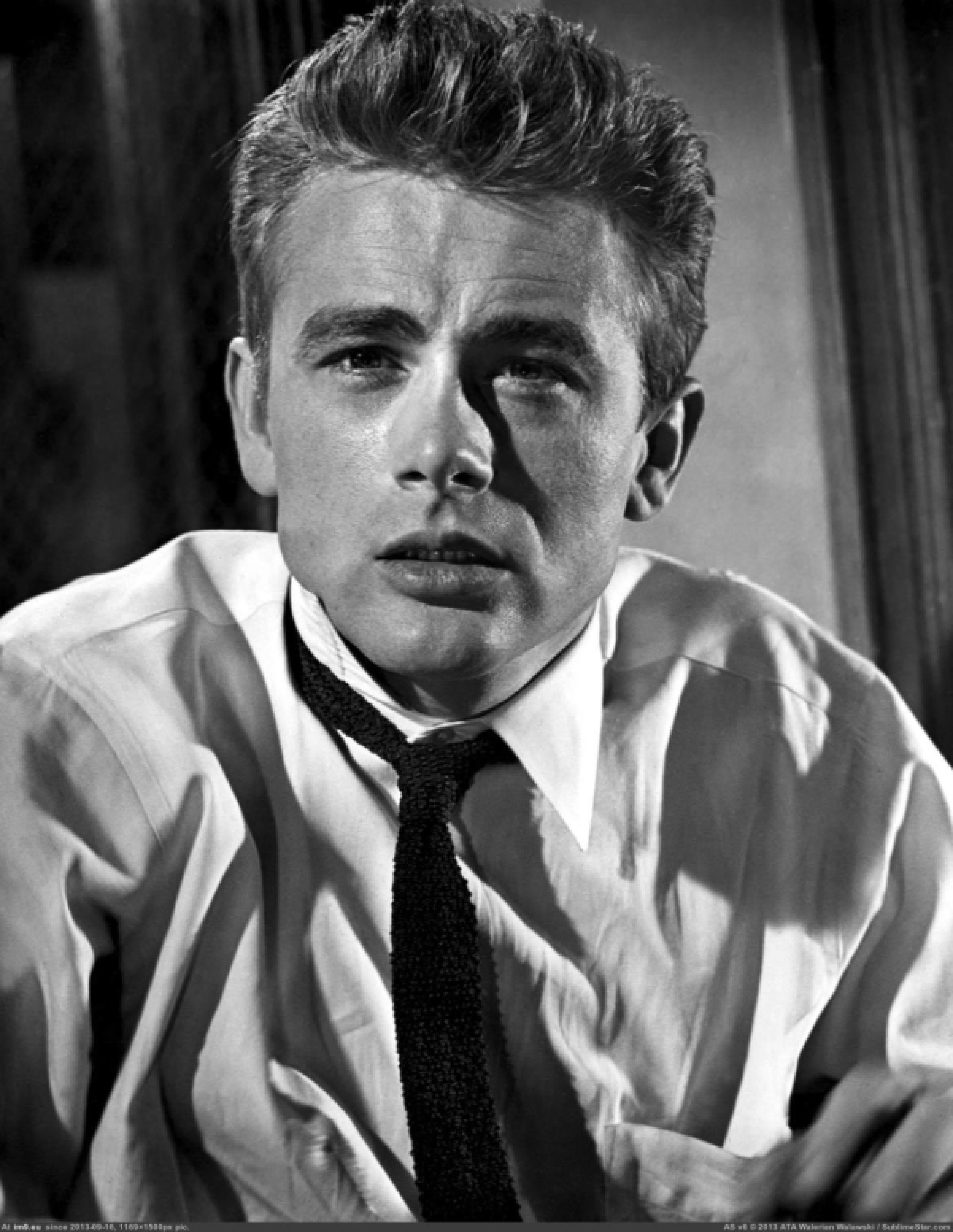 Like others such as Princess Diana, Tupac Shakur, and Biggie Smalls, there are theories that Dean faked his death. The theory goes that Dean hated the fame and the obsessive fans that came with it. In 2019, it gained new life on Reddit following the death of a 95-year-old man in a car crash.

Apparently, Dean got help from the studio to fake his death and move out of the country under a new identity. Why the studio would help their cash cow do such a thing, however, is a bit of a puzzler. Dean’s posthumous films did do well at the box office and at award ceremonies, but, well, it just made people wonder what could have been.

Then there was the fact that, well, Dean would have been in his late 80s in 2019. There’s honestly a ton of holes in this theory. With more questions rather than answers. Instead, in regard to James Dean’s death, there’s something much more interesting. 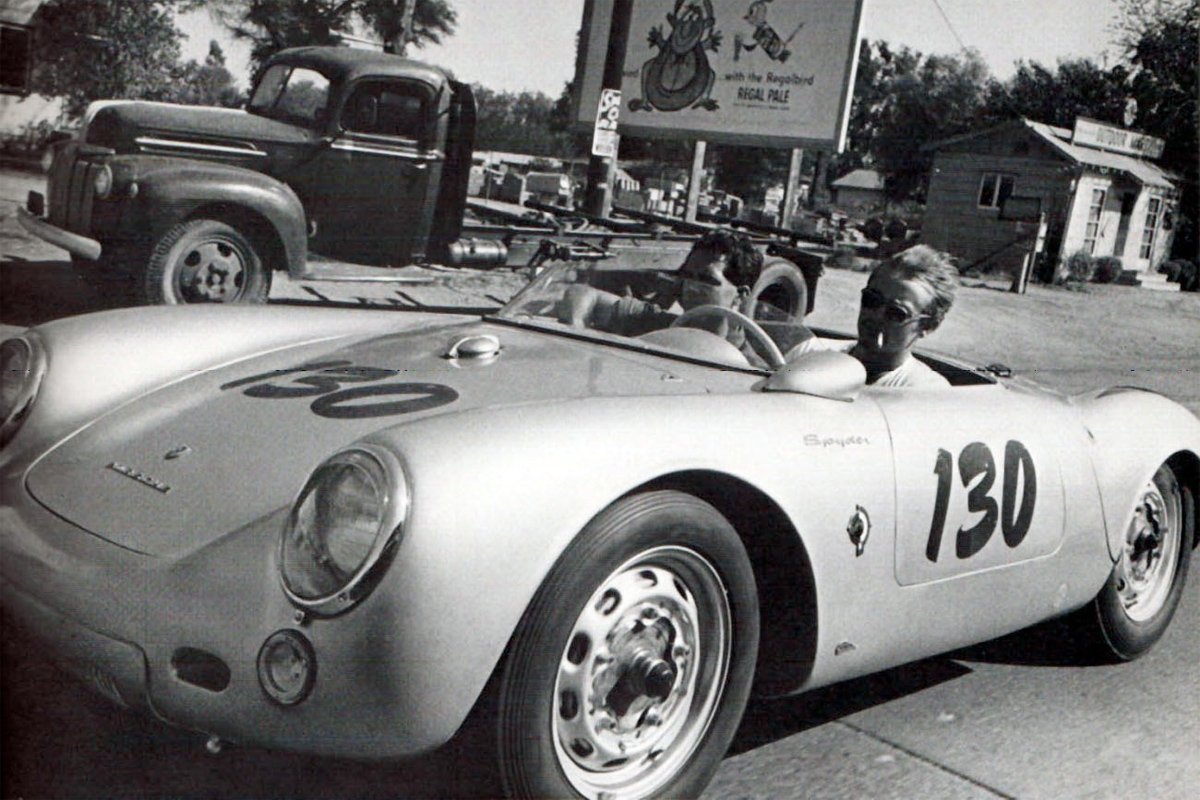 The Curse of Little Bastard

Little Bastard itself was a total write-off. If you’ve ever seen the photo of its twisted wreckage, it’s definitely an image that stays with you. While the car was sold off to one of Dean’s competitors, he took the parts to use in other cars. But the car still carried a rumor of a curse with it, claiming one victim along the way.

Now tracking down the car parts and making sure everyone who got one is still alive is pretty impossible. Those stories, however, definitely stuck with the whole mystique surrounding the “curse” of Little Bastard. 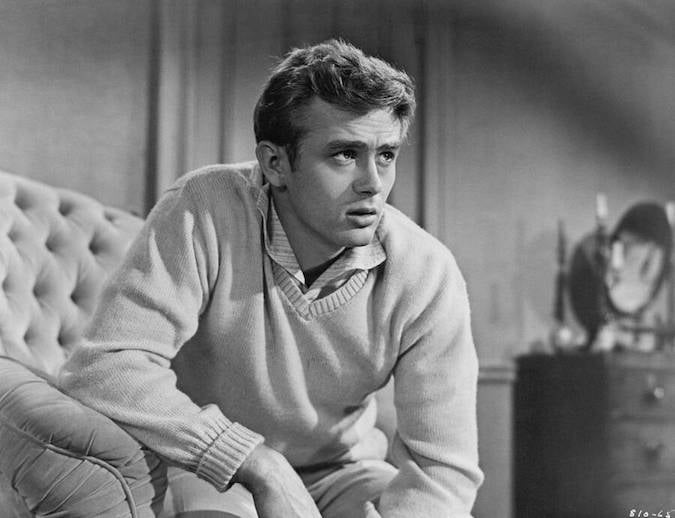 And there is one more odd story of how Dean was warned against driving the car before his death by actor Sir Alec Guinness. The two of them for the first and only time shortly before Dean’s death. In 1977, Guinness recalled Dean showing off his new Porsche Spyder to him. At the time, Guinness felt something uncomfortable looking at the car. Remembering their meeting, Guinness says he told Dean “If you get in that car, you will be found dead in it by this time next week.”

Dean shrugged off the warning and the two went off to have dinner. Guinness said, “he was dead the following Thursday afternoon.” Now whether or not that happened or it was a story that Guinness told for some flavor remains whether you believe in premonitions or not. Still, it’s another odd thing surrounding James Dean’s death.