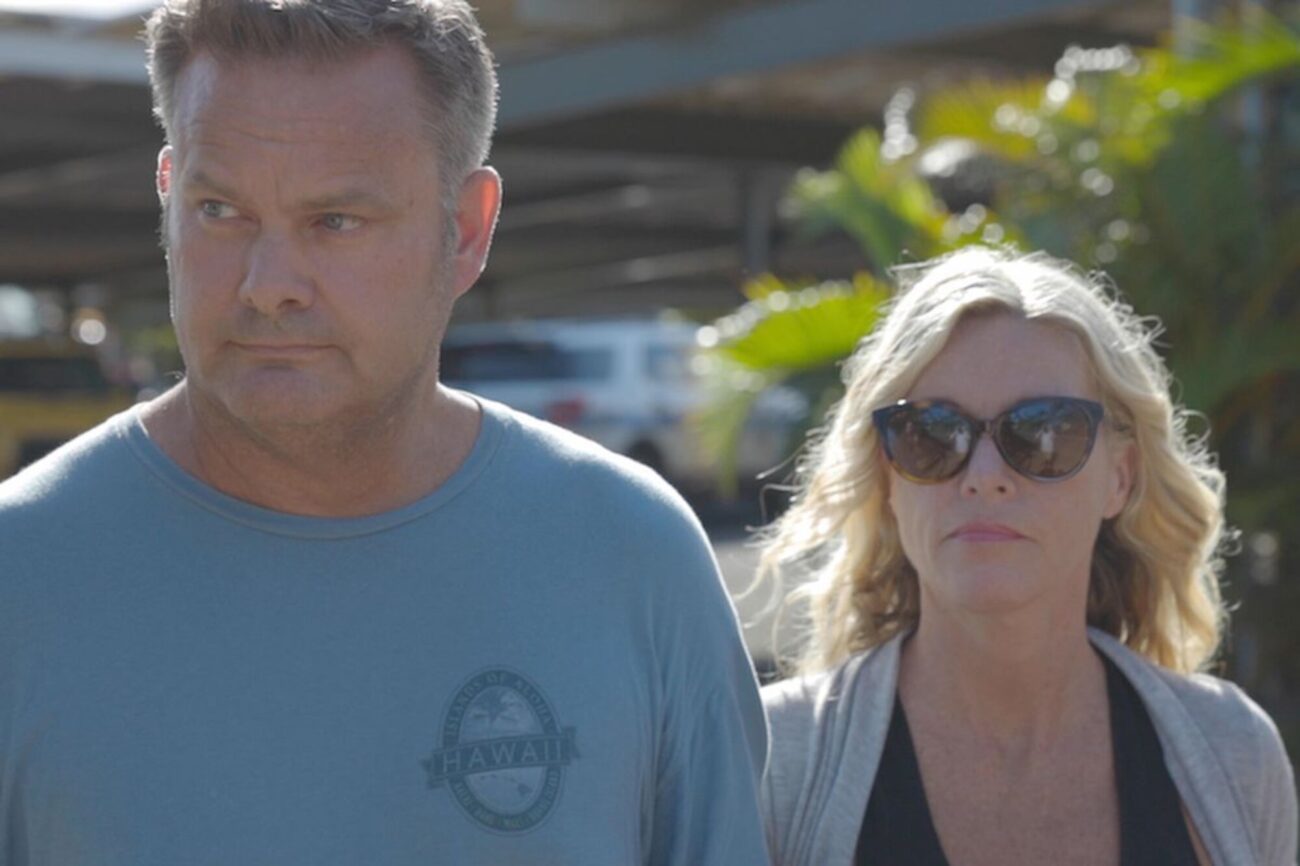 Police in Arizona have released thousands of emails and information to the public that reveals tons of new information on the case of Lori Vallow Daybell and her husband Chad Daybell, both who have been accused of murdering a pair of ex-partners as well as Lori’s two children. Ready to hear about some shocking details? Let’s take a look at everything we now know and the newest update on Lori Vallow and Chad Daybell here. 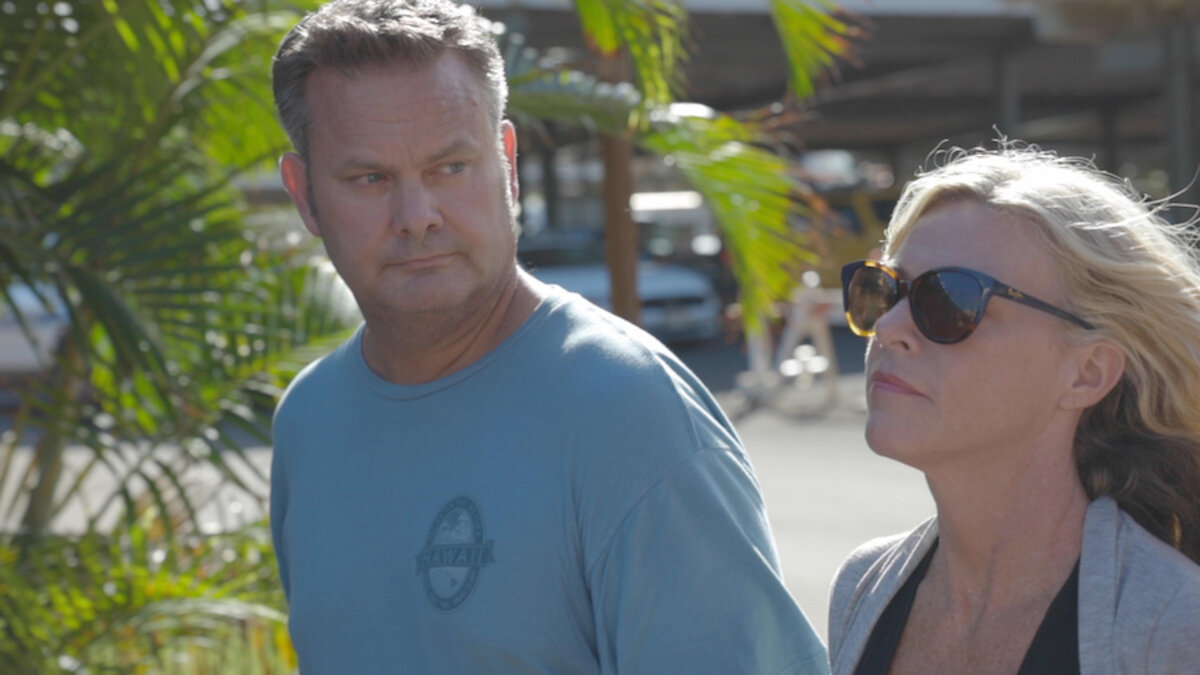 The two kids of Lori Vallow Daybell were officially reported as missing all the way back in January of 2019, and she was arrested a year later in January of 2020 for being accused of alleged child abandonment. In June of 2020 though a few months later, the remains of the children were discovered on Daybell’s Idaho property, which further complicated the case made against Lori Vallow Daybell.

In May, the case was given an update after Lori Vallow and Chad Daybell were indicted by a Fremont County grand jury on charges that included the first-degree murder of Chad Daybell’s ex-wife Tammy Daybell well as Lori’s two children. The two of them are also facing charges that accuse the couple of destroying, altering, and concealing the bodies of the seven and sixteen-year-old children. 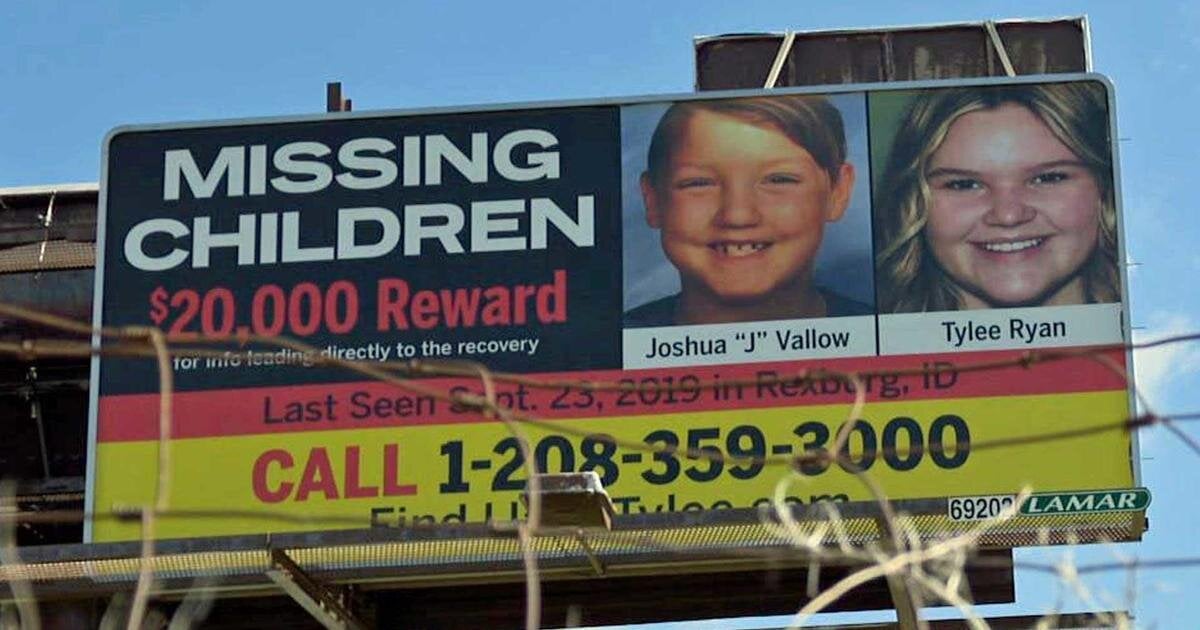 Lori Vallow Daybell is also currently facing a felony conspiracy to commit a murder charge that holds a link with the passing of her husband, Charles Vallow, in Arizona. Back in July of 2019, Lori’s now-deceased brother Alex Cox had supposedly shot and killed Charles, and Cox at the time had called the shooting self-defense. However, officials and experts that have investigated the crime say evidence proves otherwise.

As of now, the update is that Chad Daybell is currently pleading not guilty to all of the charges he is facing and is scheduled for a jury trial in November of this year. Lori Vallow Daybell’s case on the other hand is on pause at the moment after she was sent to the Idaho Department of Health and Welfare by a judge as a mental health professional deemed that she was currently unfit to go through a trial. 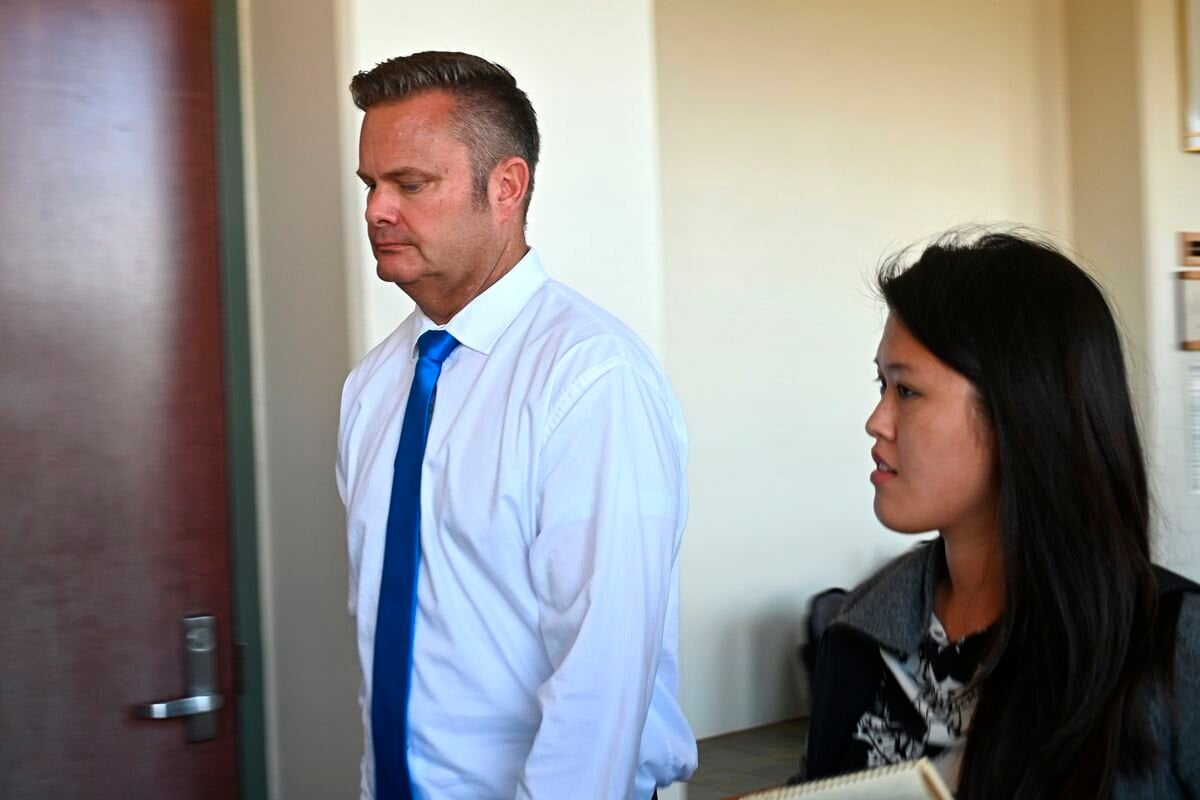 So what is the latest update people have found out about Chad Daybell and Lori Vallow Daybell now that the Arizona police released thousands of their past emails to the general public? Well, the supposedly over 2,500 pages of info reveal a lot. Let’s take a look at what sources have discovered so far on this very disturbing case.

East Idaho News reported that there was an audio recording on Lori’s phone where investigators report of her “self-prophesying” that “ everything she does is because her Heavenly Father tells her”. It was also confirmed that In March 2019, Charles reached out to Lori after she disappeared for some time and left JJ behind, trying to reach out and connect with her and their son.

Investigators also reported that Alex took a trip from Arizona to Columbia in July of 2019. Just three days before his trip, he had killed Charles. Between 2015 to 2018, Alex had the money wired to an account in Columbia on three separate occasions. In August of 2019, Lori’s sister-in-law emailed detectives claiming that she believed Alex and Lori killed Charles. 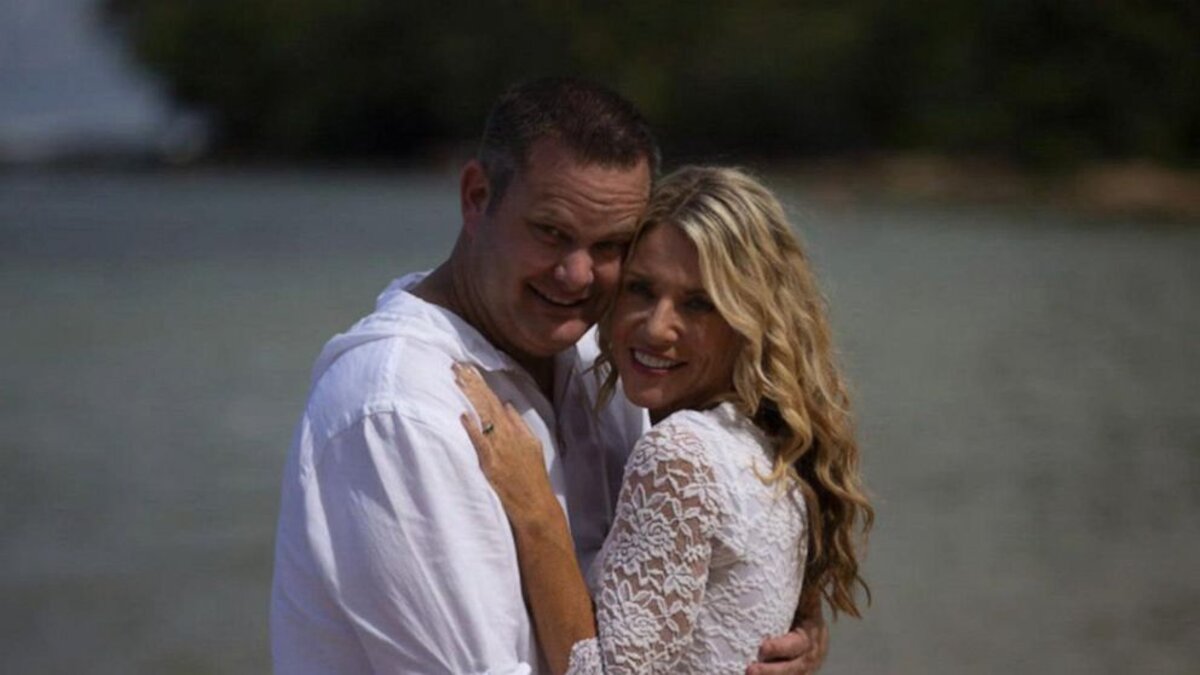 Lori’s sister-in-law also said that Alex had left two of Lori’s dogs in the desert because she did not want them, and Alex also allegedly shot and murdered another family member’s dog because they did not want it. In August, JJ’s grandmother also sent a detective an email worried about JJ and asked for a welfare check, claiming that Lori wasn’t responding to messages or calls.

A picture from Lori’s phone was also shown of JJ sitting on a ride at Yellowstone Bear World in September of 2019. This is clearly a lot of evidence and details that investigators have looked over. While there still will be a lot of time before this trial ends, officials and people have already speculated that the two are indeed guilty for their charges.