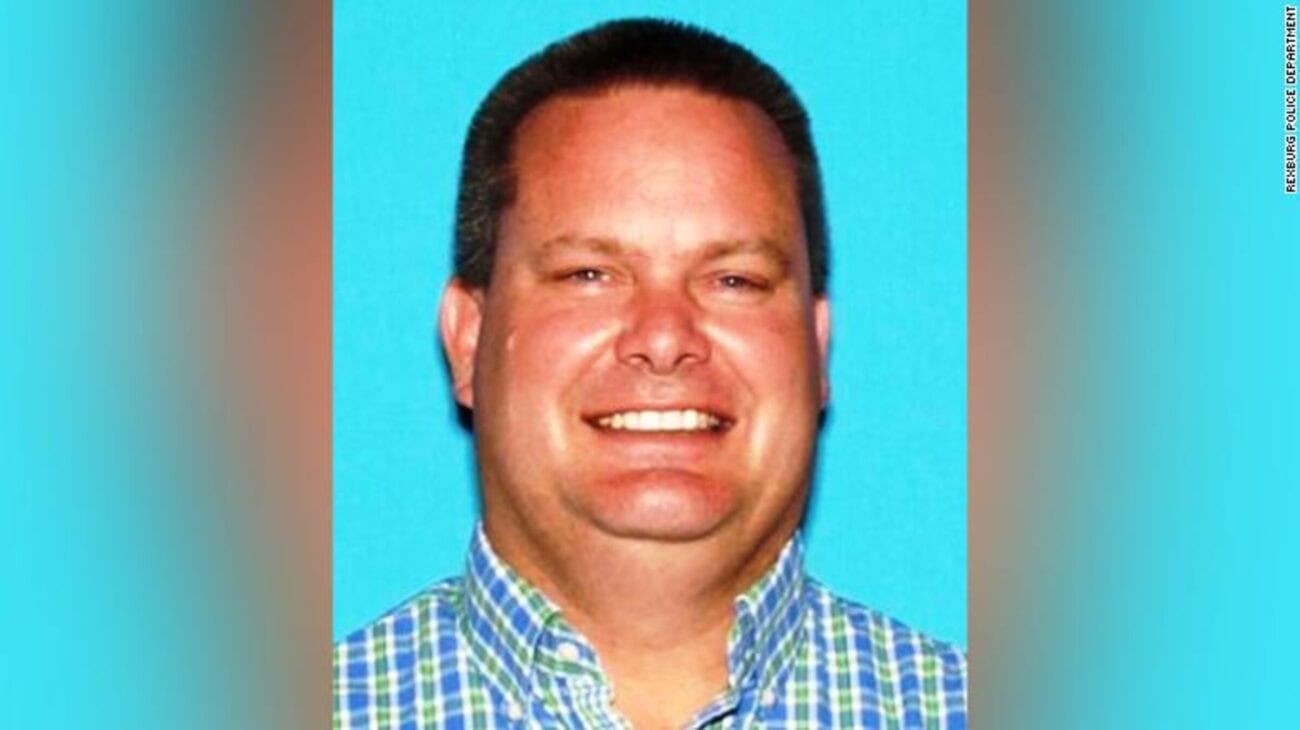 The latest case of Lori Vallow and Chad Daybell update is that Vallow has been declared unfit to stand trial. Before that, Nate Eaton, a reporter for East Idaho News, has been subpoenaed to testify. Vallow & Daybell are charged with conspiracy to conceal or destroy evidence in connection with the deaths of Tylee Ryan and Joshua “J.J.” Vallow.

The subpoena was filed by Chad Daybell’s attorney John Prior. It’s unclear at this time why Eaton has been requested to testify. Eaton is expected to fight the subpoena as he is a journalist covering the case and will ethically object to being part of the suspect’s defense. 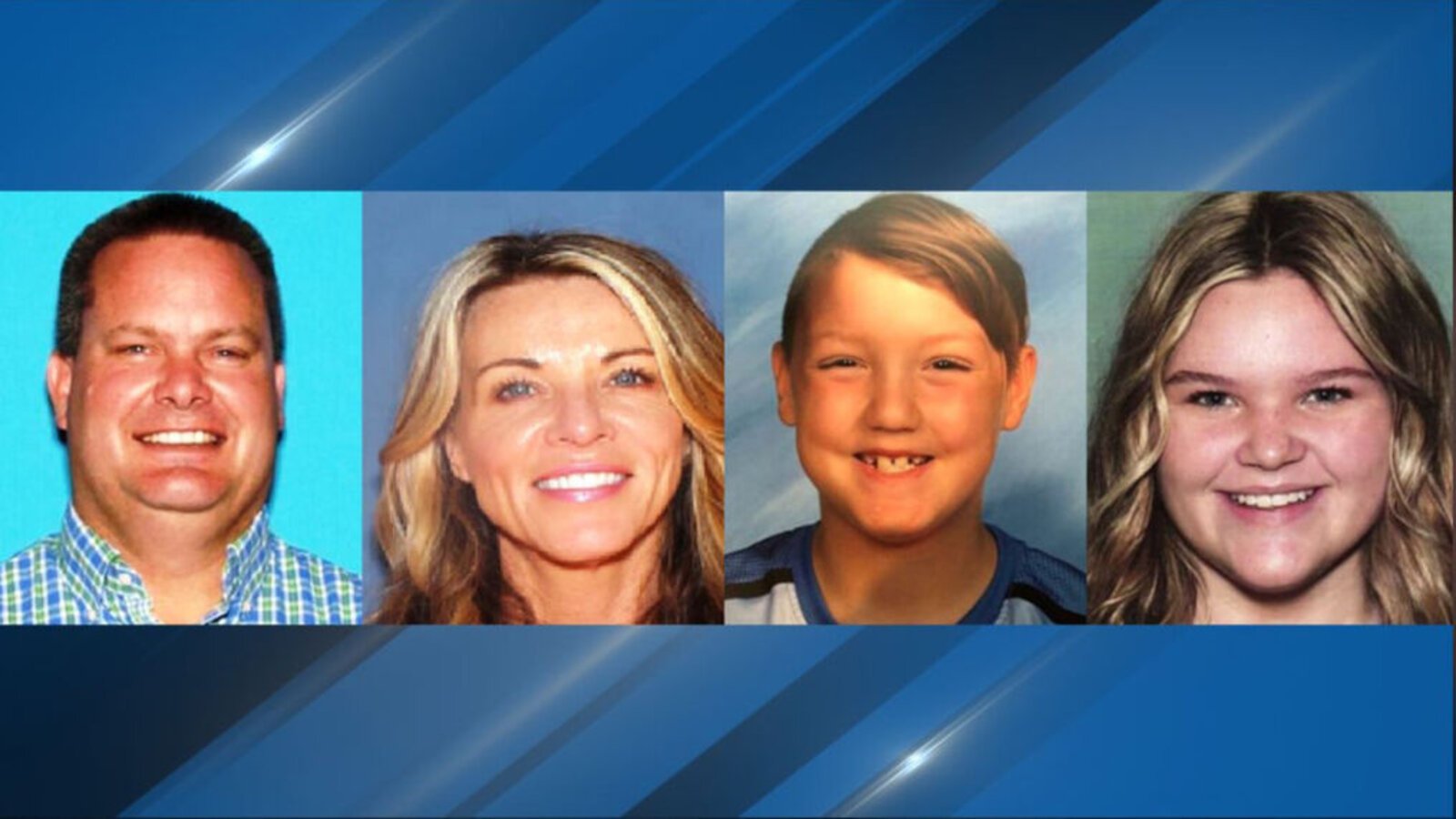 Lori Vallow and Chad Daybell were arrested on a resort in Hawaii in February of 2020 and charged with desertion and nonsupport of her children. Lori missed a deadline to produce her missing children to the Idaho Department of Health & Welfare in January.

In June 2020, authorities found human remains on Chad Daybell’s property. These were confirmed to be the remains of Vallow’s missing children. The judge presiding over the case ruled that the DNA tests taken from Chad’s property and a blood sample from another scene are on hold. This Lori Vallow and Chad Daybell update may suggest that authorities are looking for more evidence against the couple.

And evidence was found – enough to update the charges against Lori Vallow and Chad Daybell to first-degree murder. However, the exact nature of the evidence investigators found hasn’t been made public yet.

Mysterious deaths in their past

In 2007, Alex Cox, Lori Vallow’s brother, reportedly attacked her third husband Joseph Ryan with a taser and threatened to kill him. Ryan was the father of Tylee Ryan. Cox pled guilty to the assault and was sentenced to ninety days in jail in Texas. In 2018, Ryan died of a heart attack. Authorities have ruled Ryan’s death to be due to natural causes.

Lori’s ex-husband Charles Vallow tried to have her committed because he feared she would hurt her children. Charles was the father of J.J. Vallow, and Lori & Charles were engaged in some particularly messy divorce proceedings. Charles filed for an order of protection against Lori Vallow, claiming she threatened to kill him. He was later shot & killed by Lori’s brother Alex Cox.

Cox claimed self-defense alleging that Charles Vallow became violent after being confronted about abusing Lori Vallow. Tylee & J.J. were present at the time of the shooting. There’s speculation that authorities investigating the case of Lori Vallow and Chad Daybell may update the charges against the couple to conspiracy to commit murder in this case. 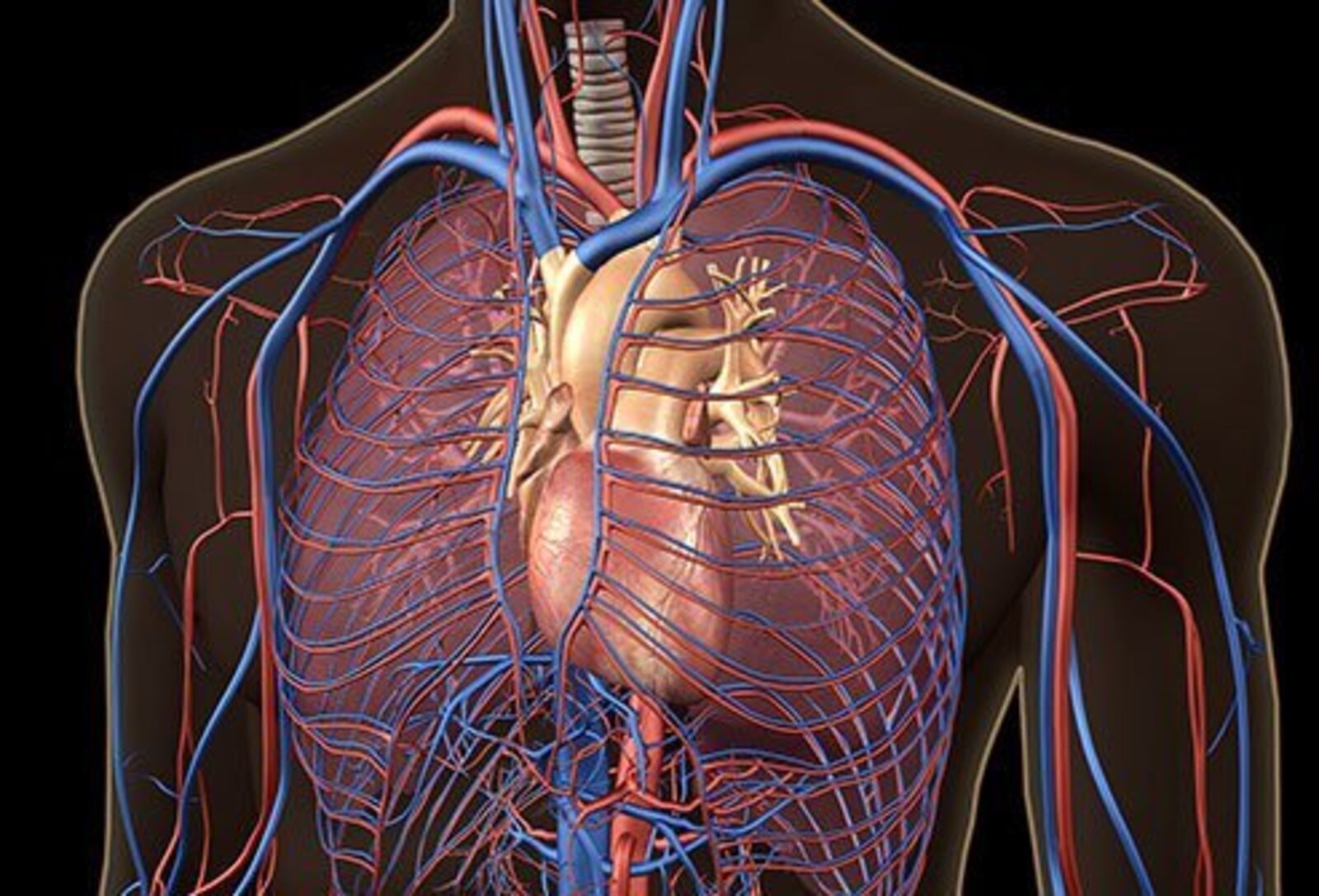 Alex Cox was another alleged victim who died in December of 2019 of blood clots in the arteries of his lungs. According to his wife, Cox had reported having shortness of breath and high blood pressure in the days before his death.

In October 2019, Tammy Daybell was shot by a masked man with a paintball gun outside her home in Fremont County. Ten days later, she was found dead. Authorities ruled her death to be from natural causes, but there was no post-mortem examination following her death. Two months later, her body was exhumed and an autopsy was performed. 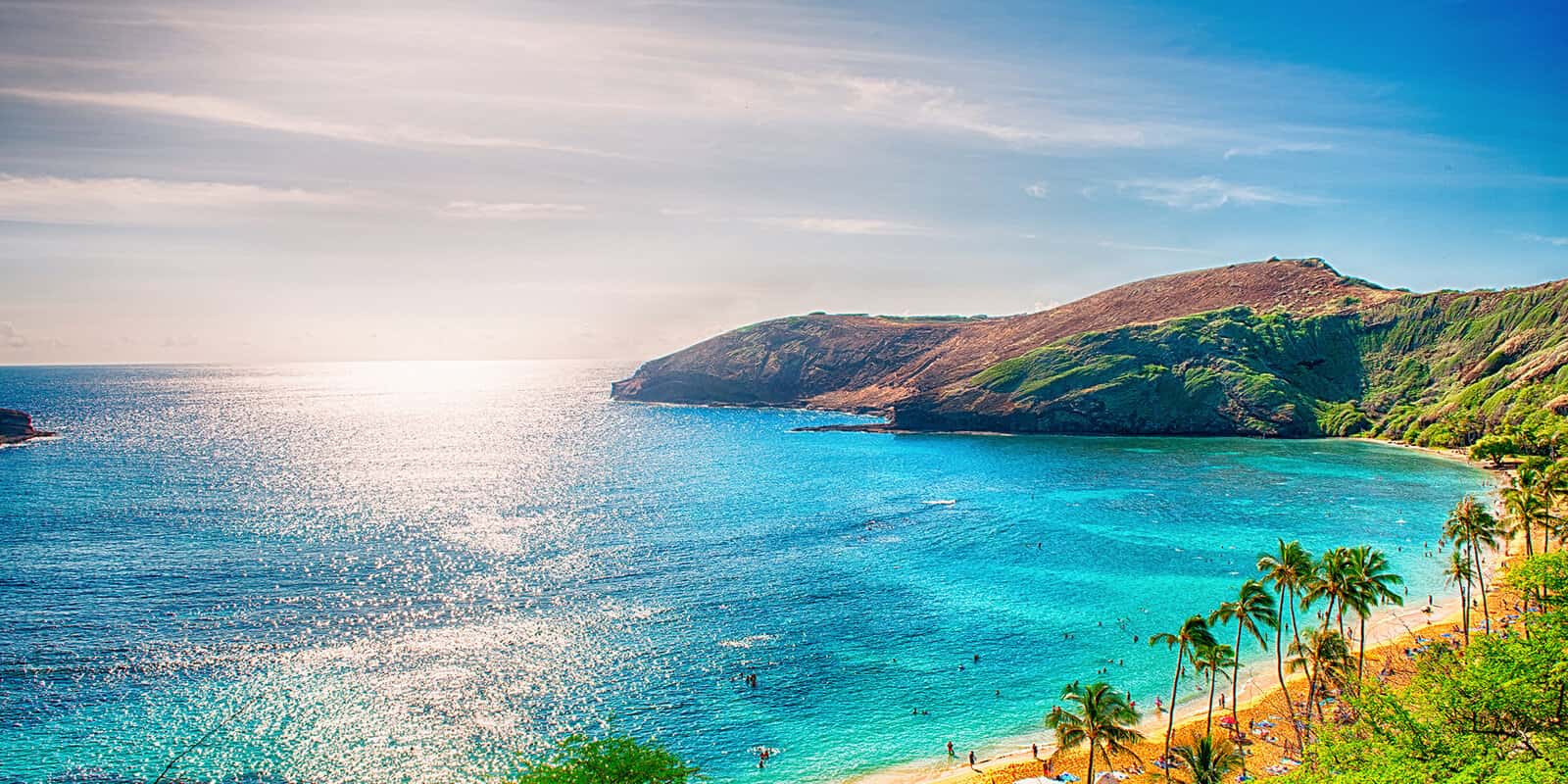 The results of that autopsy have not yet been made public, but Chad Daybell has now been charged with conspiracy for her murder.

Just two weeks after Tammy’s death we would see Chad Daybell update his marital status. Lori and Chad married in November of 2019 in Hawaii. They returned to Idaho to pack their belongings and then disappeared until authorities located the couple back in Hawaii. 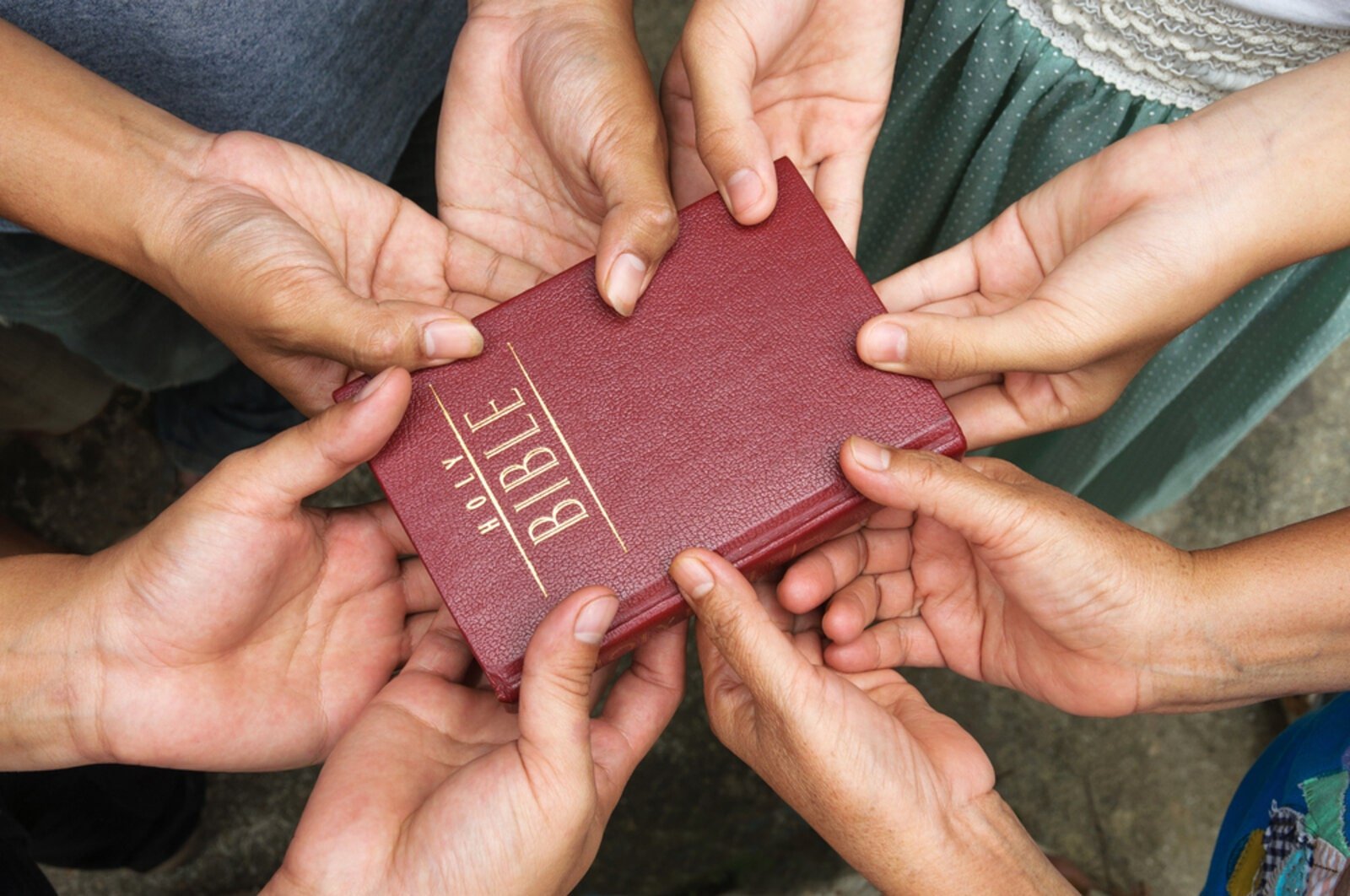 Chad Daybell spoke on the podcast of a Christian group of doomsday preppers, claiming to be able to communicate with the dead following two near-death experiences. Daybell purportedly claimed to have visions of the death of his first wife Tammy.

Daybell was the author of several books about the end of the world. Daybell & Vallow belonged to an organization called “Preparing a People” that encourages its members to prepare for the rapture by stockpiling food & supplies.

Vallow also claimed to have messianic powers. Divorce paperwork filed by Charles Vallow claimed that Lori had believed she was a god tasked with preparing for the second coming of Christ.

As this case unfolds, we’ll keep you apprised if another update in the Chad Daybell and Lori Vallow case occurs. For now, prosecutors are appealing Lori Vallow’s competency ruling that she’s unfit to stand trial.