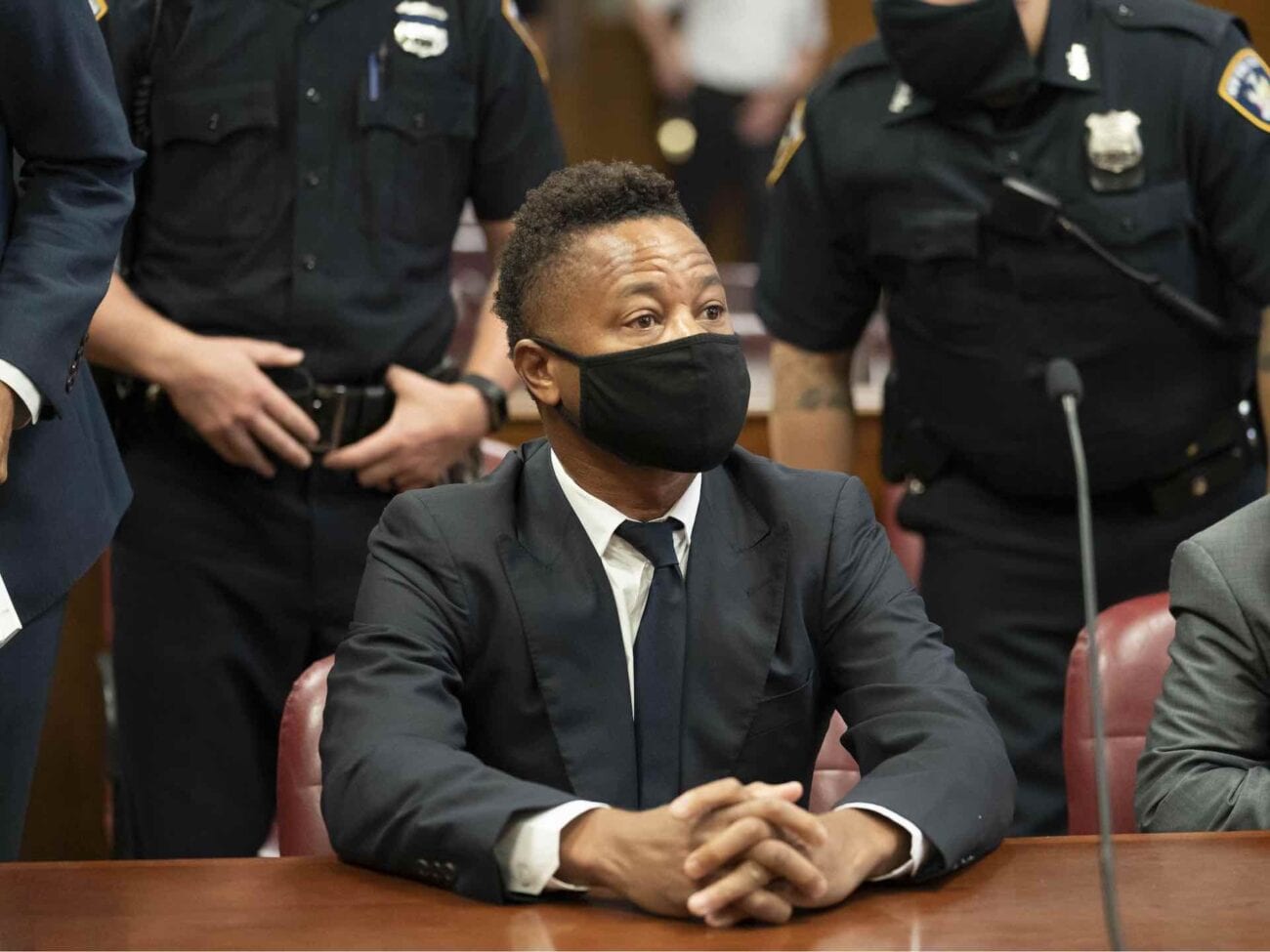 Everything to know about the Cuba Gooding Jr. rape accusations

Cuba Gooding, Jr. is heading to court over rape allegations. The Oscar-winning actor is being sued by a Jane Doe who claims he raped her at a New York hotel in 2013. The woman is seeking compensatory damages for what she considers to be a “crime of violence” based on gender.

The actor’s legal team has downplayed these claims as “incredulous”, predicting the case will be dismissed.

Here’s everything you need to know about the Cuba Gooding, Jr. rape accusations. 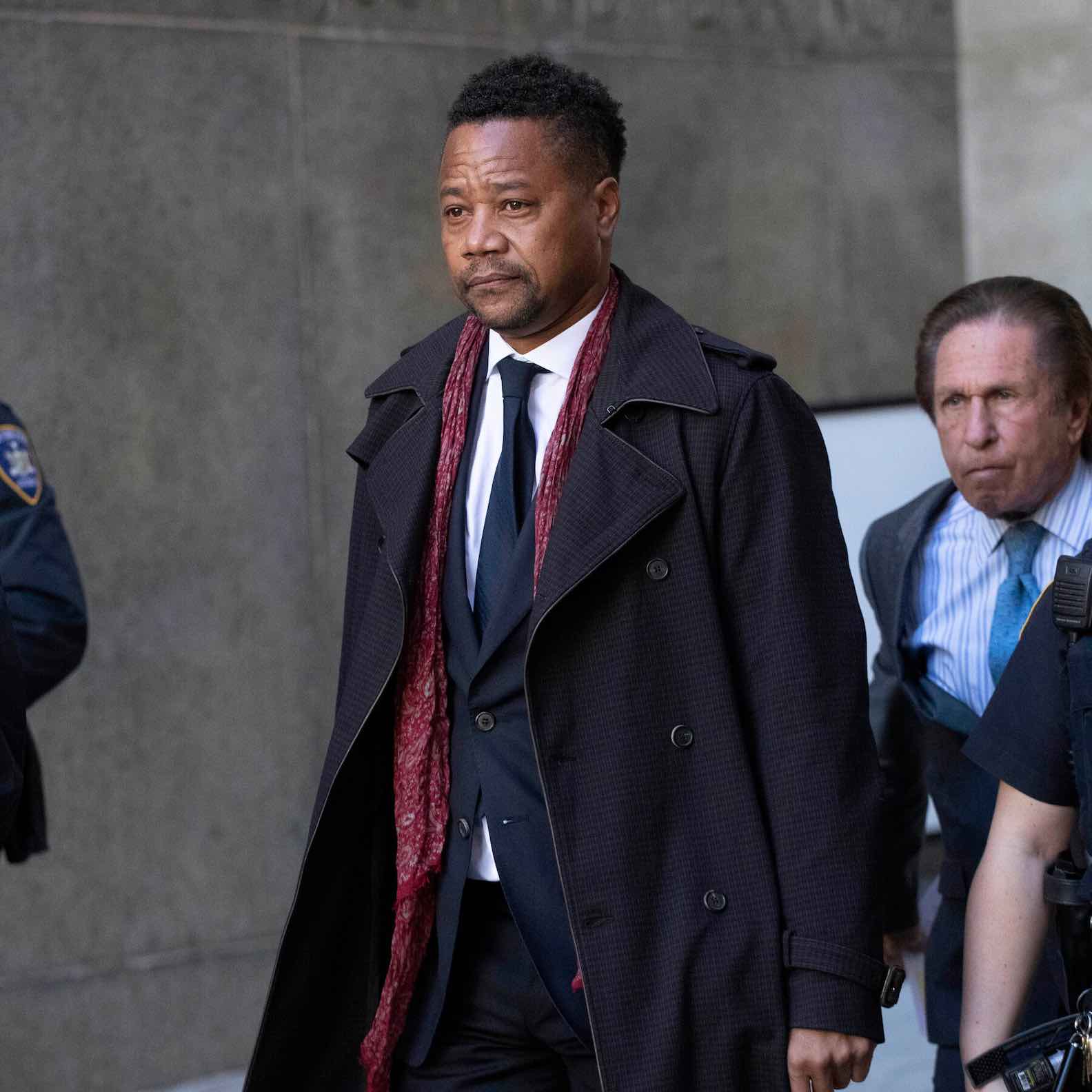 Jane Doe claims to have been out with a friend on the night of August 24th, 2013 when she met Gooding at a restaurant’s VIP lounge. Gooding invited her back to the bar at the Mercer Hotel, but when they arrived, the actor requested she accompany him to his room so he could change clothing. Once inside, Gooding made unwanted physical advances.

When Jane Doe got up to leave, Gooding reportedly blocked the door and began undressing. “Defendant finished taking off his clothes and forcibly and without consent put one hand in her halter top to touch Plaintiff’s breasts and one hand up her dress,” the lawsuit reads. 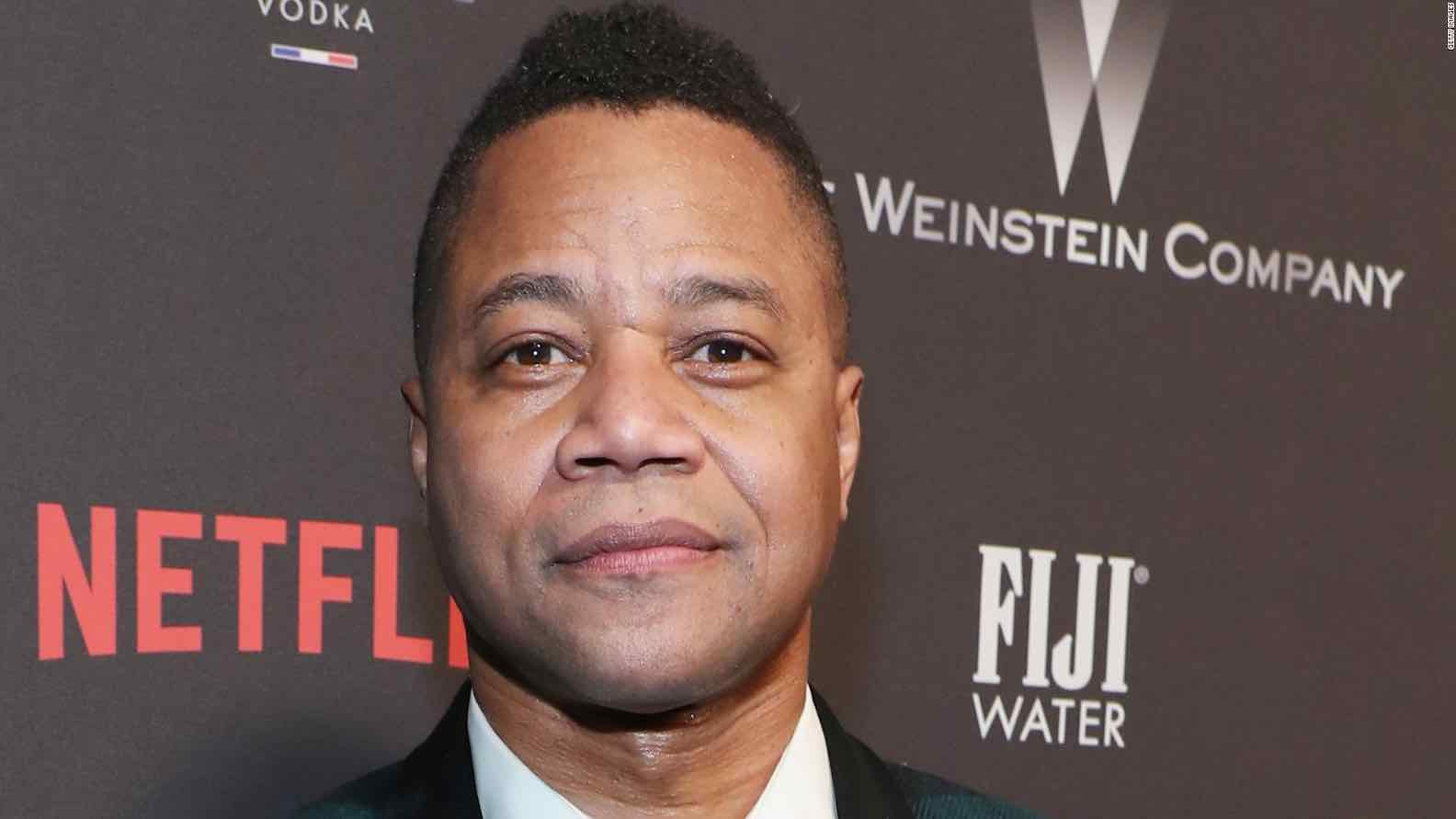 After repeated utterances of “no,” Jane Doe claimed Gooding grabbed her by the arms, threw her on the bed, and raped her without protection. Doe described how she tried to get out of bed while Gooding was in the bathroom, but he came back out and proceeded to rape her a second time.

Doe feared the assault would worsen in severity if she tried t0 escape again, so she allegedly laid in bed with the actor until he fell asleep and managed to slip out undetected and reunite with her friend. 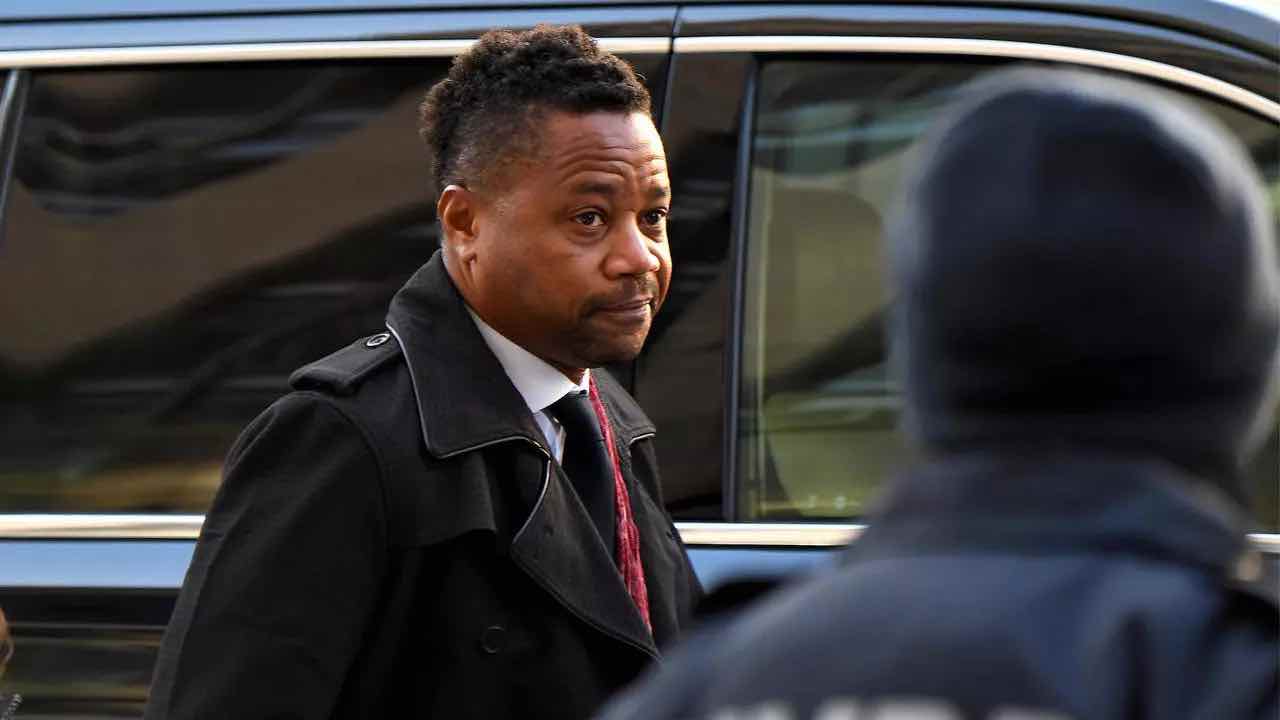 Jane Doe stated she has suffered “emotional pain, inconvenience, loss of enjoyment of life, and other non-pecuniary losses” as a result of her encounter with Gooding. She’s demanding damages for what she considers to be “malicious, willful, [and] outrageous” behavior on his part. 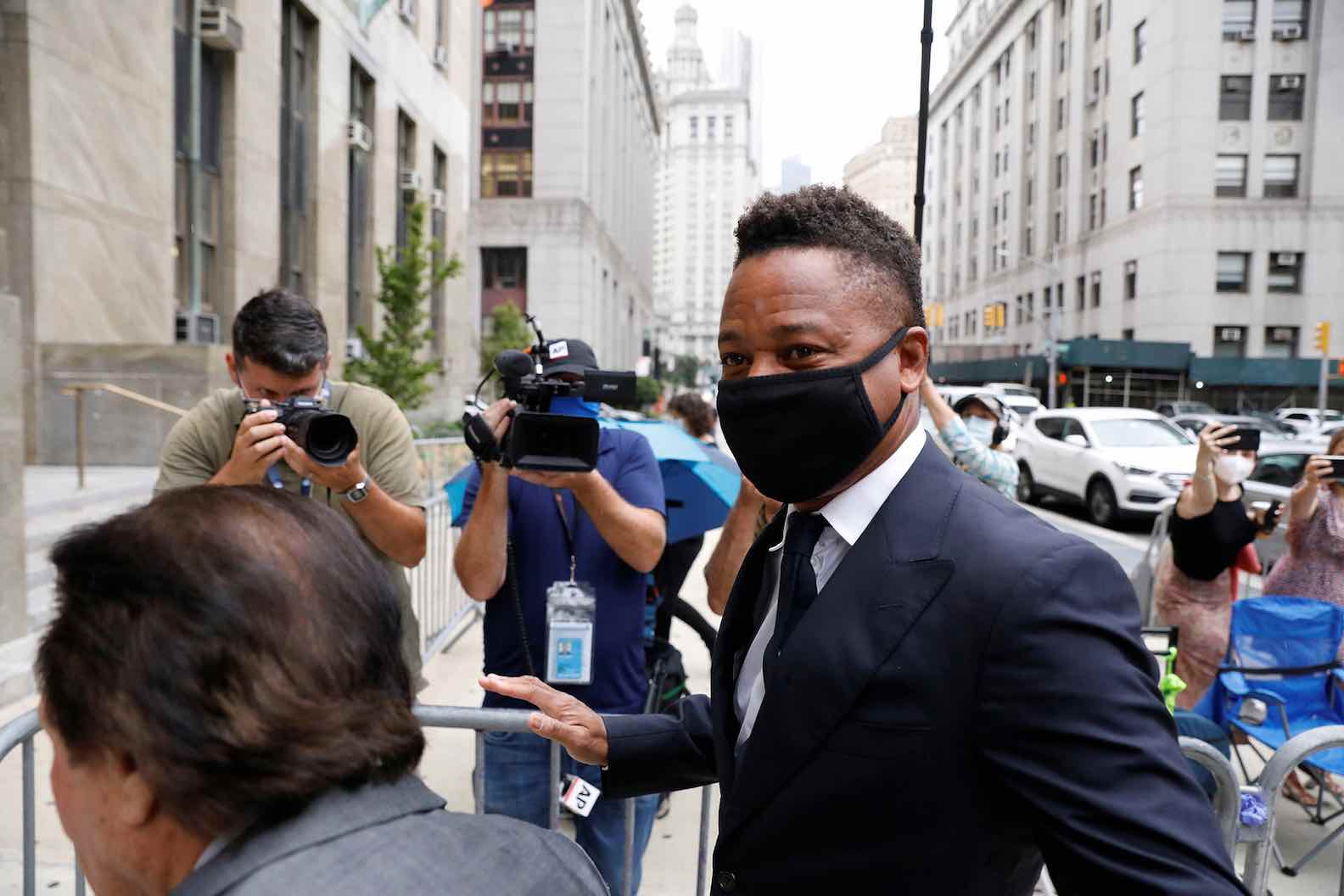 Gooding’s attorney Mark Jay Heller has categorically denied the accusations made against the actor. “The allegations are completely false and perjurious,” he told Fox News. “In fact, the defendant was never served with a complaint setting forth the allegations, which purportedly are seven years old . . .”

Heller also suggested the case was an attempt by Doe to capitalize on the celebrity status of his client. “We’re confident it will be dismissed. She’s probably just somebody who’s looking for some glory to bask in the publicity and notoriety of Cuba Gooding Jr.’s case.” 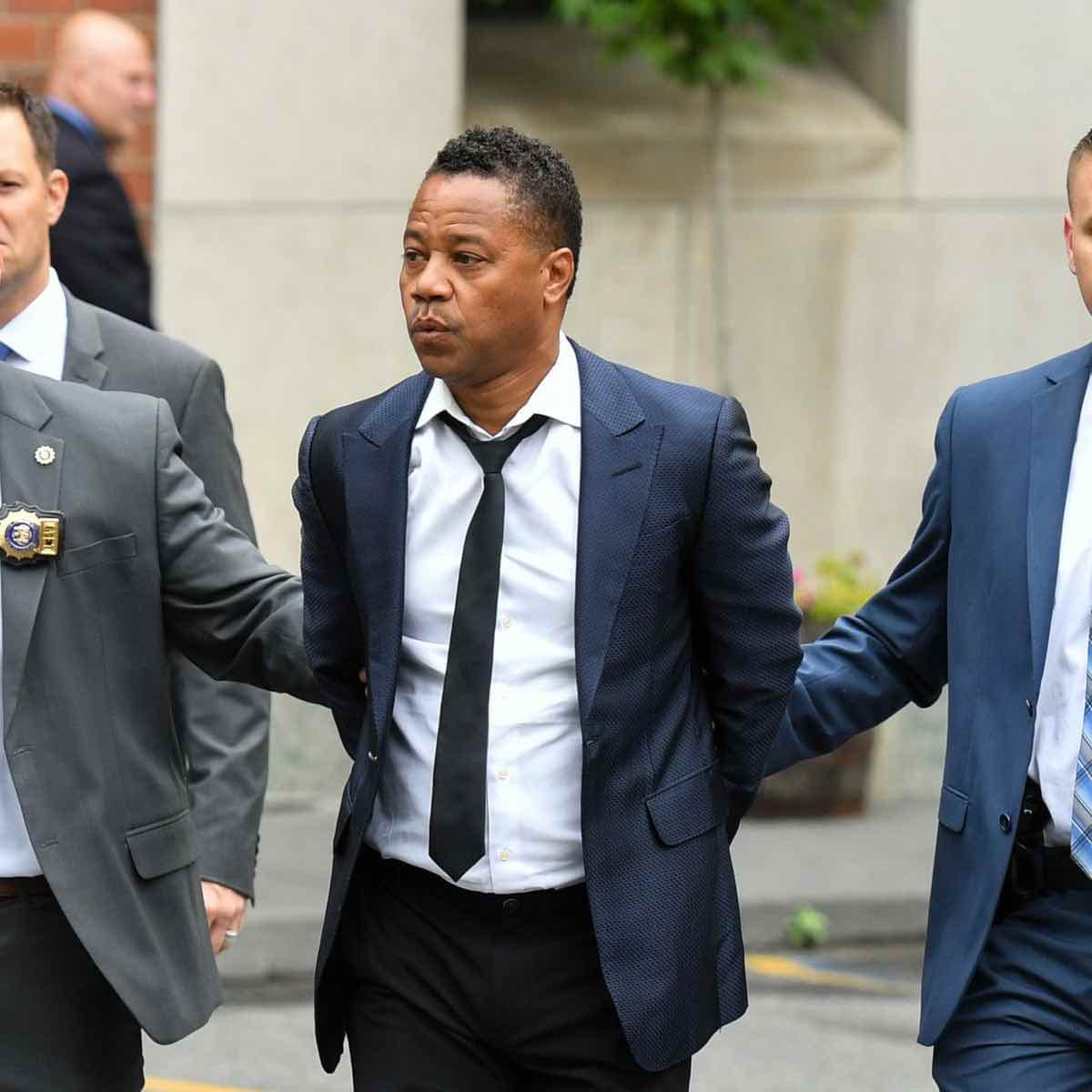 Jane Doe’s lawsuit is only the latest in a series of sexual assault cases brought against Gooding Jr. The actor is currently facing three counts of forcible touching and three counts of sexual abuse of the third degree. These accusations first surfaced in 2019, when it was reported that Gooding had groped three different women at bars in the Manhattan area.

In the months following, the number of women accusing Gooding of sexually inappropriate behavior has risen exponentially. During a court session on August 13th, prosecutors revealed a whopping thirty women have come forward and claimed some form of abuse at the hands of the Jerry Maguire star.

Gooding’s initial trial was originally set to begin in April but was delayed due to the coronavirus pandemic. The hearing is now officially set for September 1st, and if found guilty the actor could face up to a year in prison.