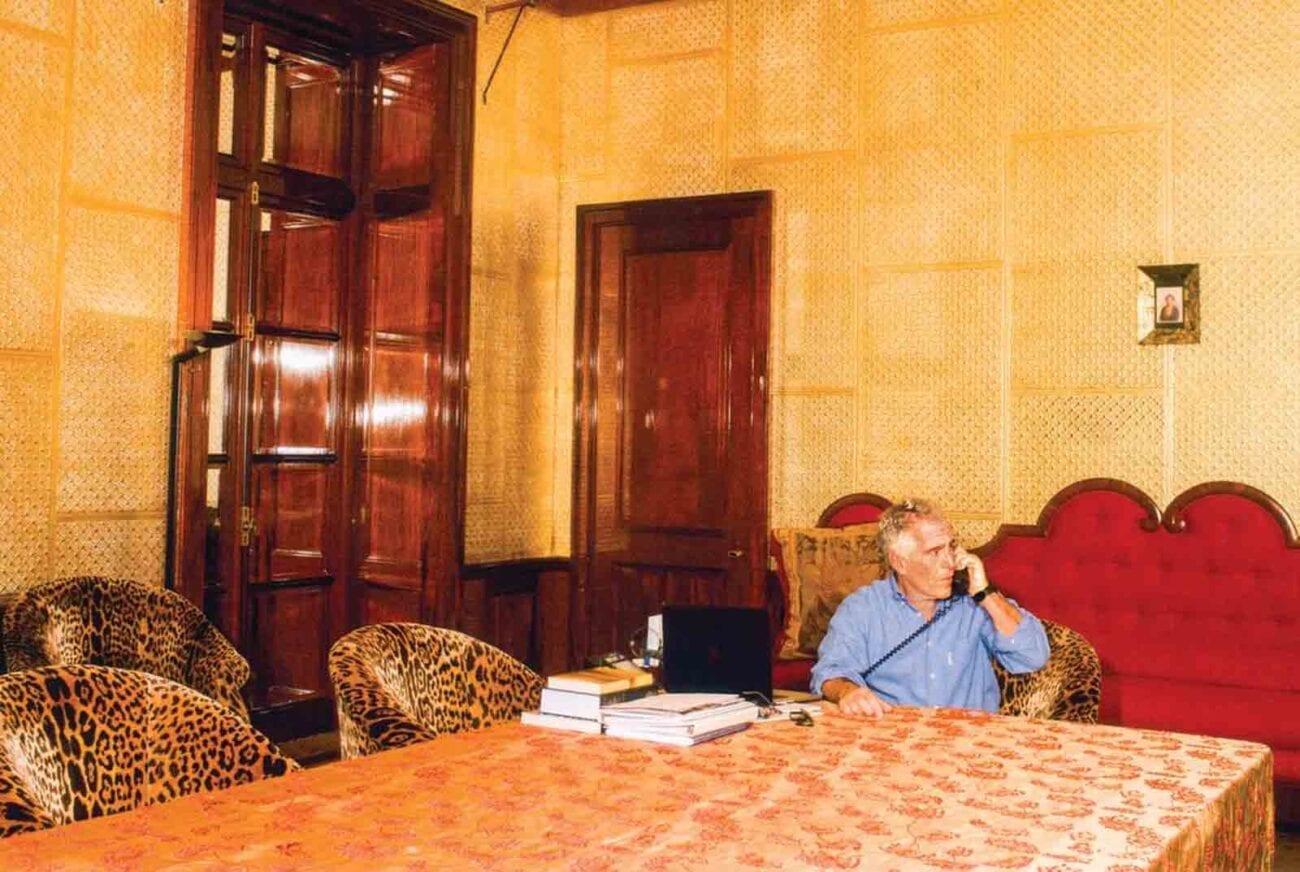 During the declaration of sex-trafficking charges against him, Jeffrey Epstein was described as “a man of nearly infinite means” and rightfully so. He came with a vast amount of wealth, a fleet of airplanes, and strong political connections. The disgraced criminal, who abused countless underage girls, could once call the likes of Prince Andrew, Donald Trump, and Bill Clinton his friends.

But how exactly did Jeffrey Epstein, a former math teacher, reach this million-dollar level of success, and who’s in control of his massive net worth now that he’s dead? 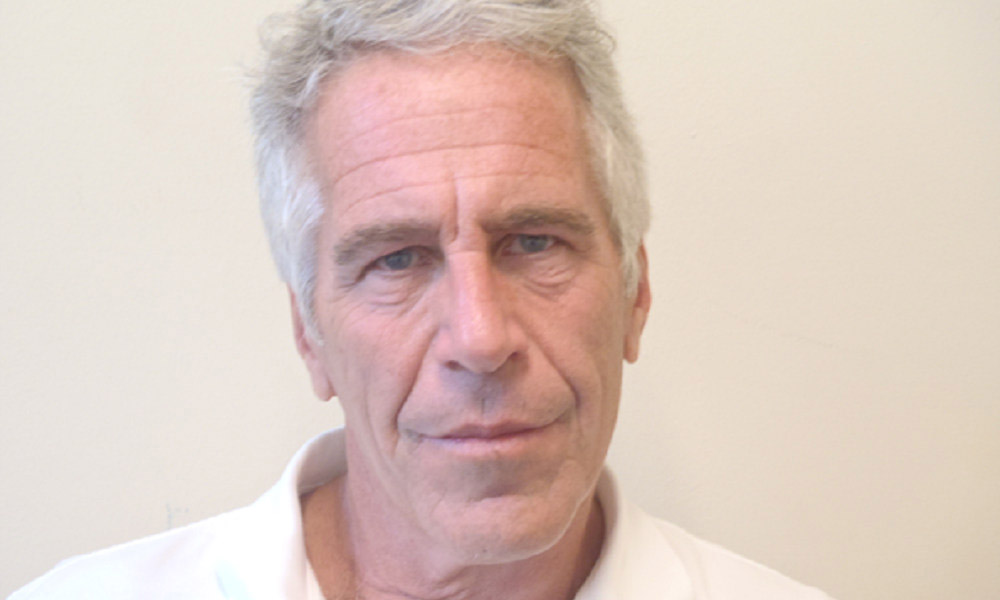 According to a will signed just two days before his apparent suicide, Jeffrey Epstein estimated his net worth at around $577 million. The document reported Epstein’s vast wealth consisted of $56 million in cash, $113 million in equities, $14 million in bonds, $195 million invested with hedge funds, and six properties worth a combined $178 million.

The estimated figure was $18 million higher than the net worth stated in court papers when Jeffrey Epstein tried to land bail after being charged with sex-trafficking, and the numbers could have been much higher had he included the assets in his trust which were not made public.

Apart from that, a report by The Miami Herald also indicated Epstein had multiple financial accounts with undocumented wealth spread across offshore tax-havens. To sum up, Epstein was a filthy rich guy who had plenty of cash to burn. 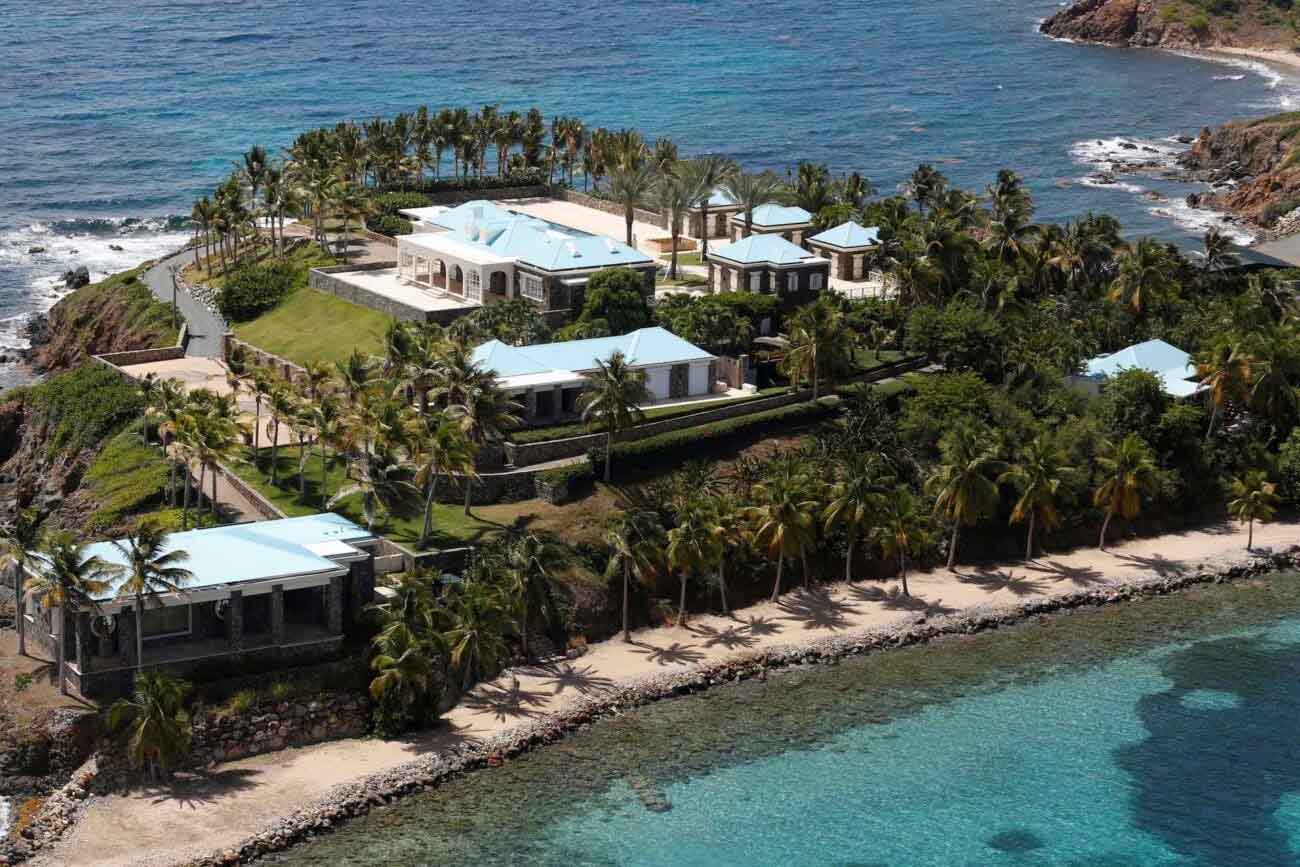 A peek inside Jeffrey Epstein’s real-estate portfolio revealed a seventy-acre private island in the U.S. Virgin Islands, a seven-story Manhattan mansion worth an estimated $77 million that he allegedly bought for $0, and a Palm Beach estate in Florida which he bought for $2.5 million.

According to Business Insider, his other lavish properties included an apartment in Paris and a sprawling 10,000-acre ranch in Stanley, New Mexico, on which has a 26,700-square-foot hilltop mansion. In addition to extravagant estates, Epstein also owned several jets & expensive vehicles.

According to USA Today, Jeffrey Epstein owned two airplanes, one of which he sold in 2019, and the other was offered as collateral for his bail settlement. His vehicles include a Bentley, a Cadillac Escalade, seven Chevrolet Suburban SUVs, a Chevrolet Express cargo van, a Hummer, two GMCs, and a Land Rover Range Rover. 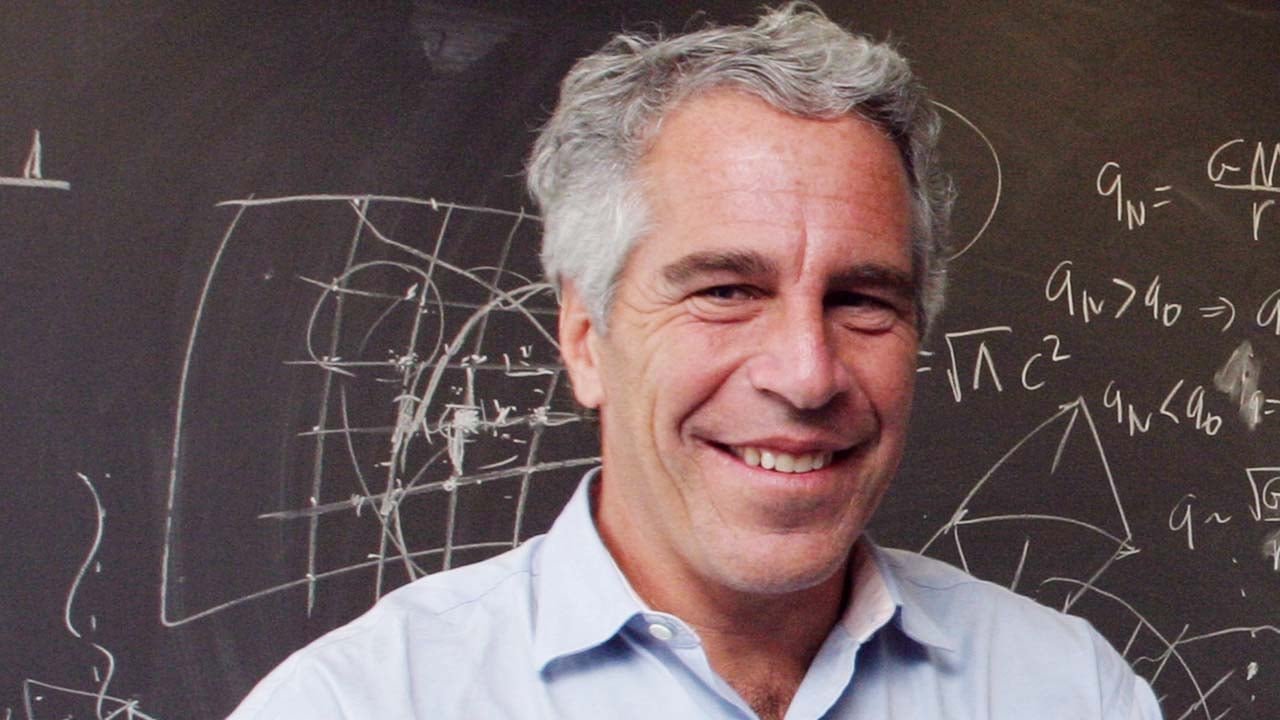 The broader view of Jeffrey Epstein’s net worth’s origin is still incredibly murky. Epstein was a calculus & physics at the Dalton School, before his debut at the Wall Street where he became an options trader at Bear Stearns. He quickly rose to become a partner at the organization and a few years later and started his own money-management operations.

The majority of Jeffrey Epstein’s net worth is believed to have emanated from his finance management firm that handled the individual & family fortunes of clients with $1 billion or more. His client list is still a closely held secret, aside from the L Brands founder, Leslie Wexner, who allegedly ditched Epstein over a decade ago.

The former hedge-fund manager and registered sex offender allegedly peddled sexual favors to other rich & powerful men whom he’d later blackmail into parking their money with him per Virginia Roberts-Giuffre, one of Epstein’s victims. 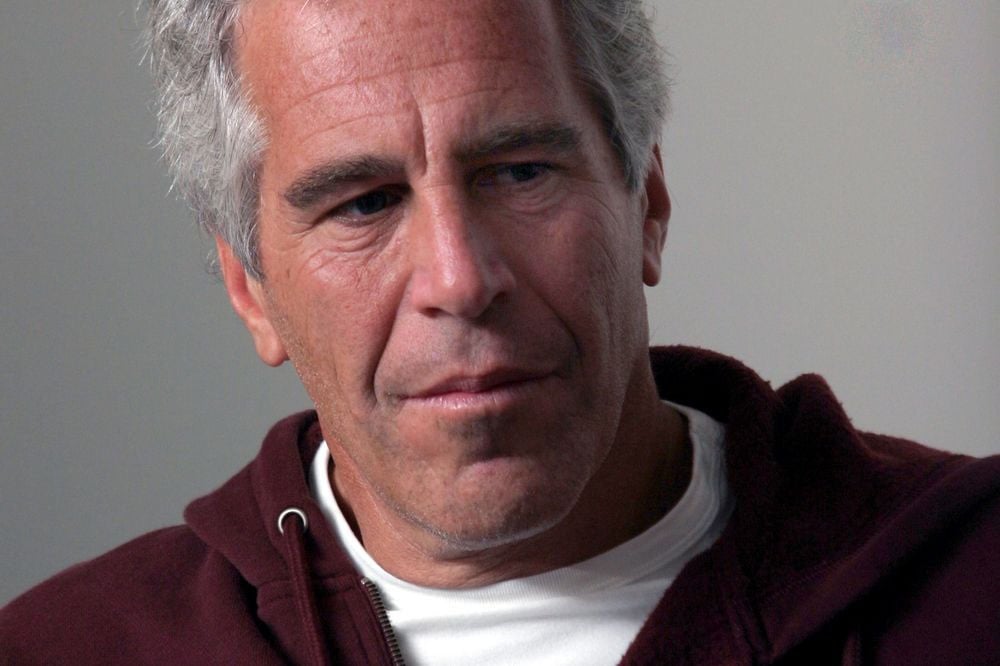 Despite the obscure root of his massive net worth, the big question now is – who’s controlling Jeffrey Epstein’s fortune? Since Epstein was unmarried and didn’t have any known offspring, his younger brother Mark was his next of kin. That said, an organization is looking for those who could have been fathered by Epstein, and if found they will be entitled to claim Epstein’s riches, according to The Miami Herald.

It’s also possible his estate will be dissolved & granted to his victims. While his accusers lost any chance to watch Jeffrey Epstein stand trial on sex trafficking, they may still pursue justice by suing his estate. Lisa Bloom, an attorney for some of the women who went to trial against Epstein, had called for the administrators of Epstein’s estate to freeze all his assets and hold them for his victims.