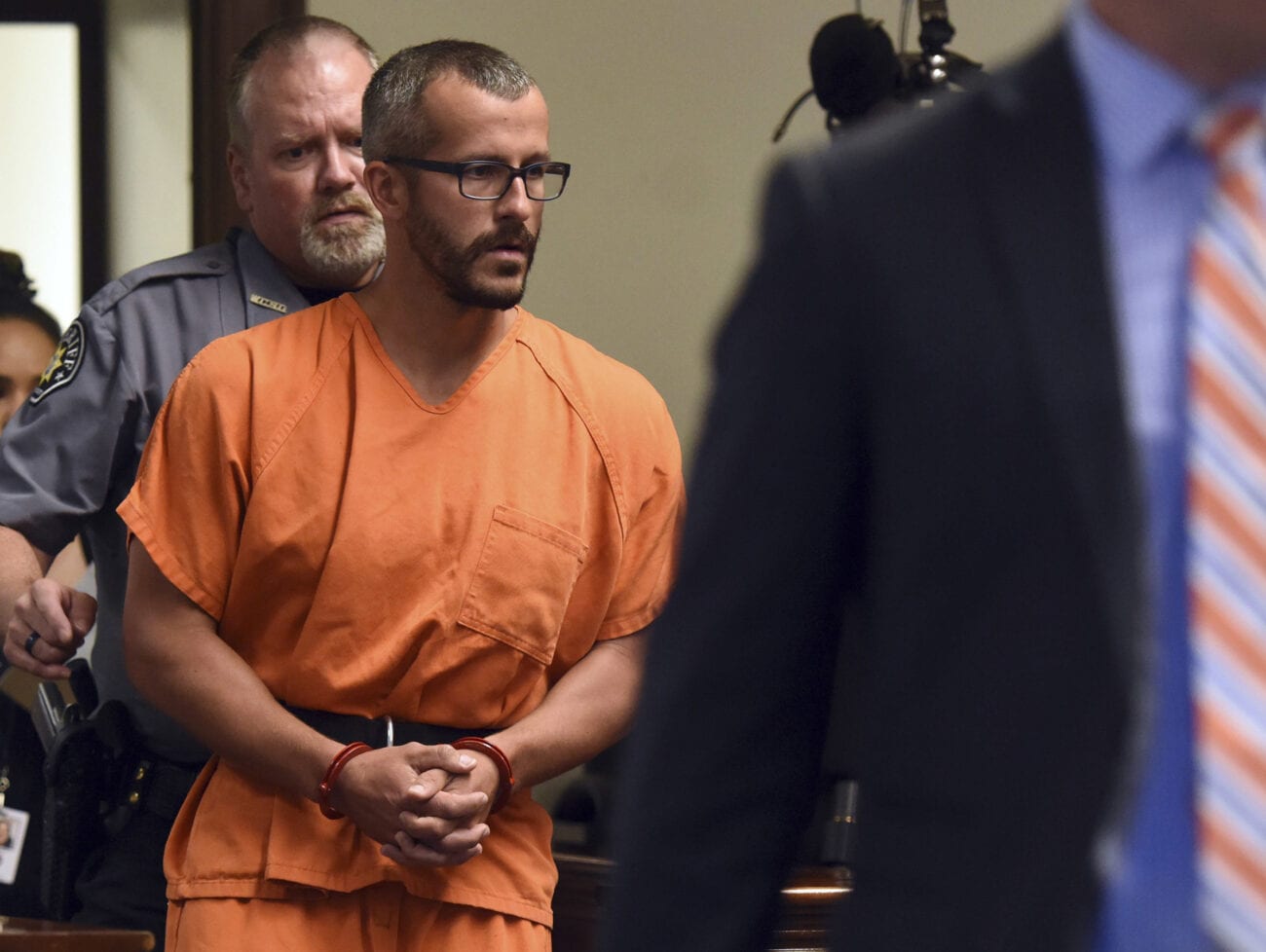 How Chris Watts’s failed polygraph test led to his confession

The world was invested in the drama of the Watts family murders in 2018. Patriarch Chris Watts finally gave a confession revealing he killed his pregnant wife Shanann and two daughters Bella & Celeste. Now, people are rediscovering the case thanks to the Netflix true crime documentary American Murder: The Family Next Door.

As people revisit the familicide that shook the country, many are revisiting their opinions of a polygraph test. In the case of Chris Watts, the only reason police got a confession out of him was because he failed a polygraph test when police questioned where his family was. 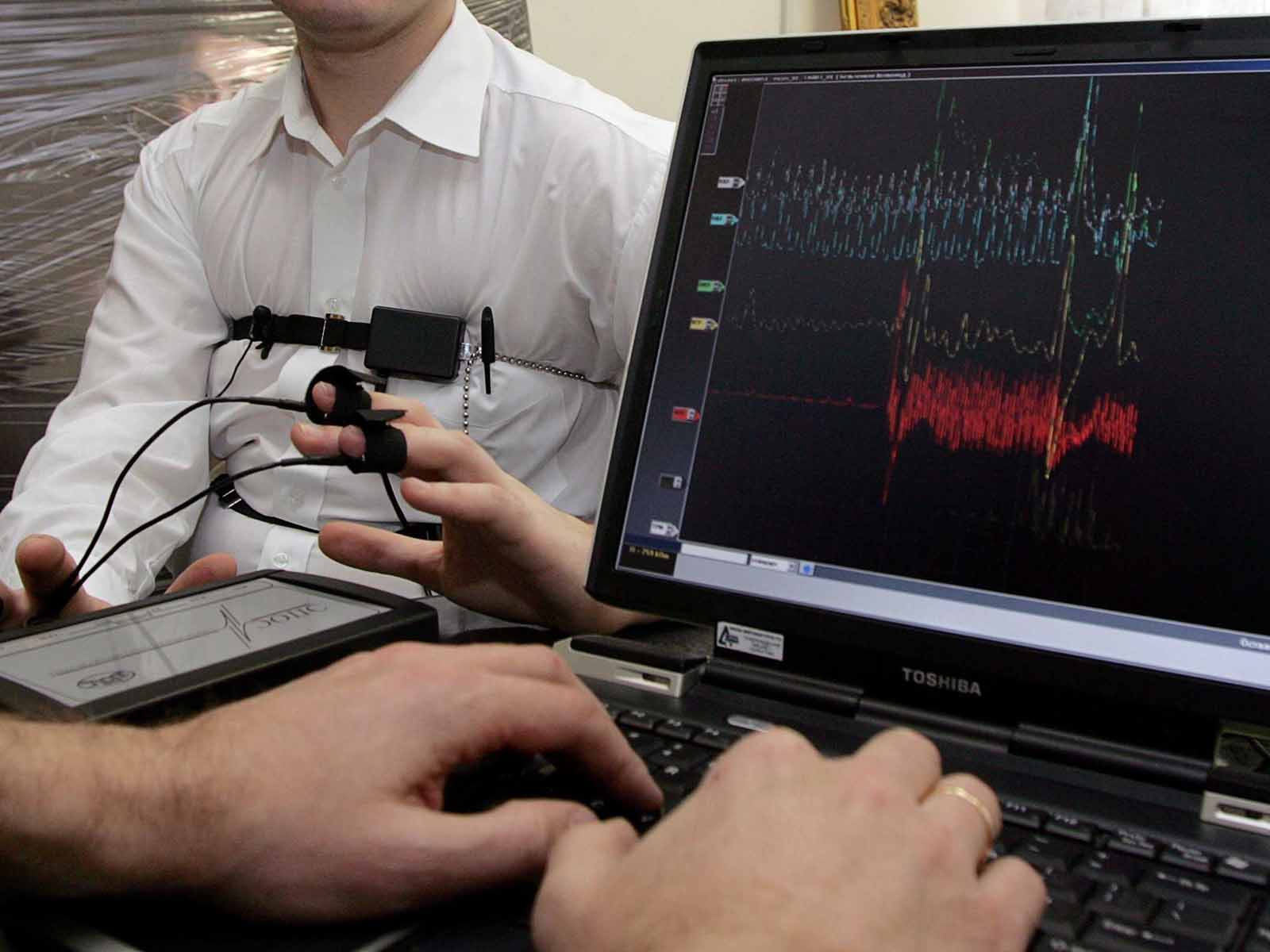 In recent years however, experts believe the facts tracked by a polygraph test do not strictly correlate with lying, and therefore can produce dangerous false positives. Polygraph tests still are used to date, but officials tend to use them as a tool to help interview suspects rather than use it as a deciding factor in a case. 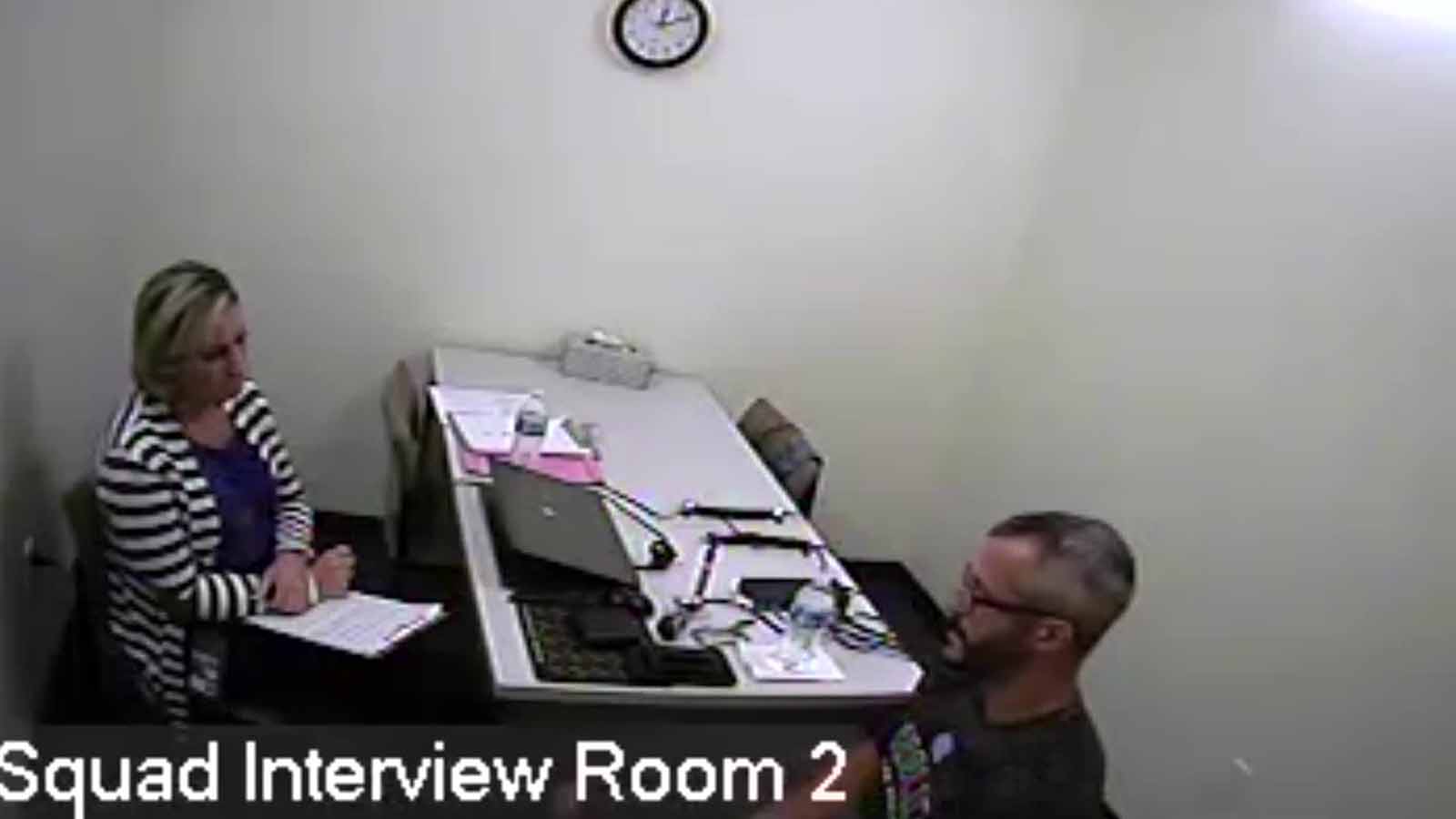 Chris had been cooperating with police after his family’s disappearance, but the Colorado Bureau of Investigation began realizing Chris’ story wasn’t adding up. Plus, he was acting weird around people, not in the way a person whose wife and children were missing should act.

After Shanann and the children had been missing for nearly a week, the CBI brought Chris in again for an interrogation. This time, they hooked him up to a polygraph test to question him. Asking him basic questions like if he saw Shannan get taken, or if he’s lying about the last time he saw Shanann and the kids, Chris continued to deny any knowledge. 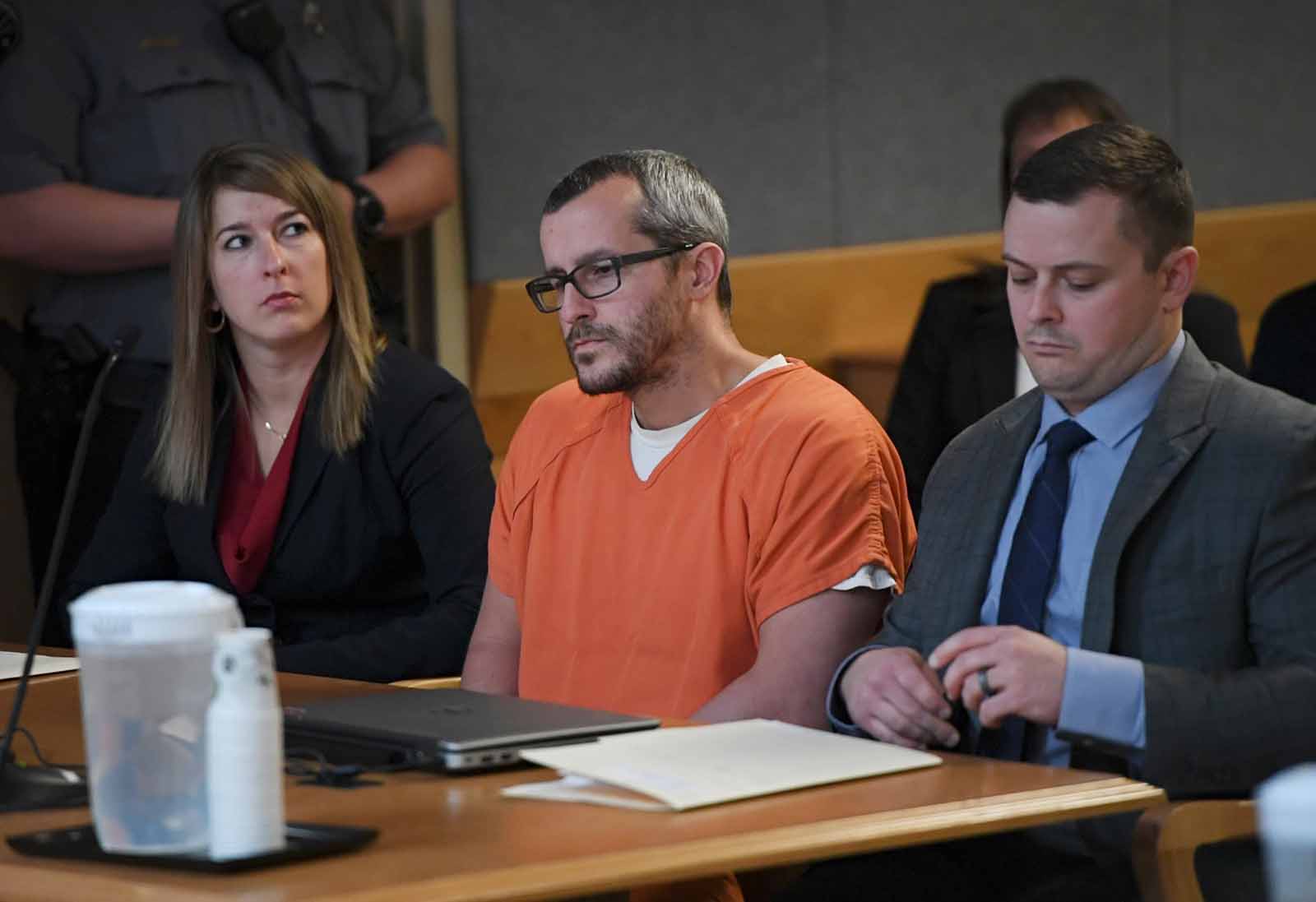 Pulling a confession out of Chris Watts

Before he gave his confession, Chris Watts asked to speak with his father who was in the police lobby. Experts believe this is the moment Chris confessed to his dad that he actually killed Shanann and the kids, and was seeking advice on what his next step should be. 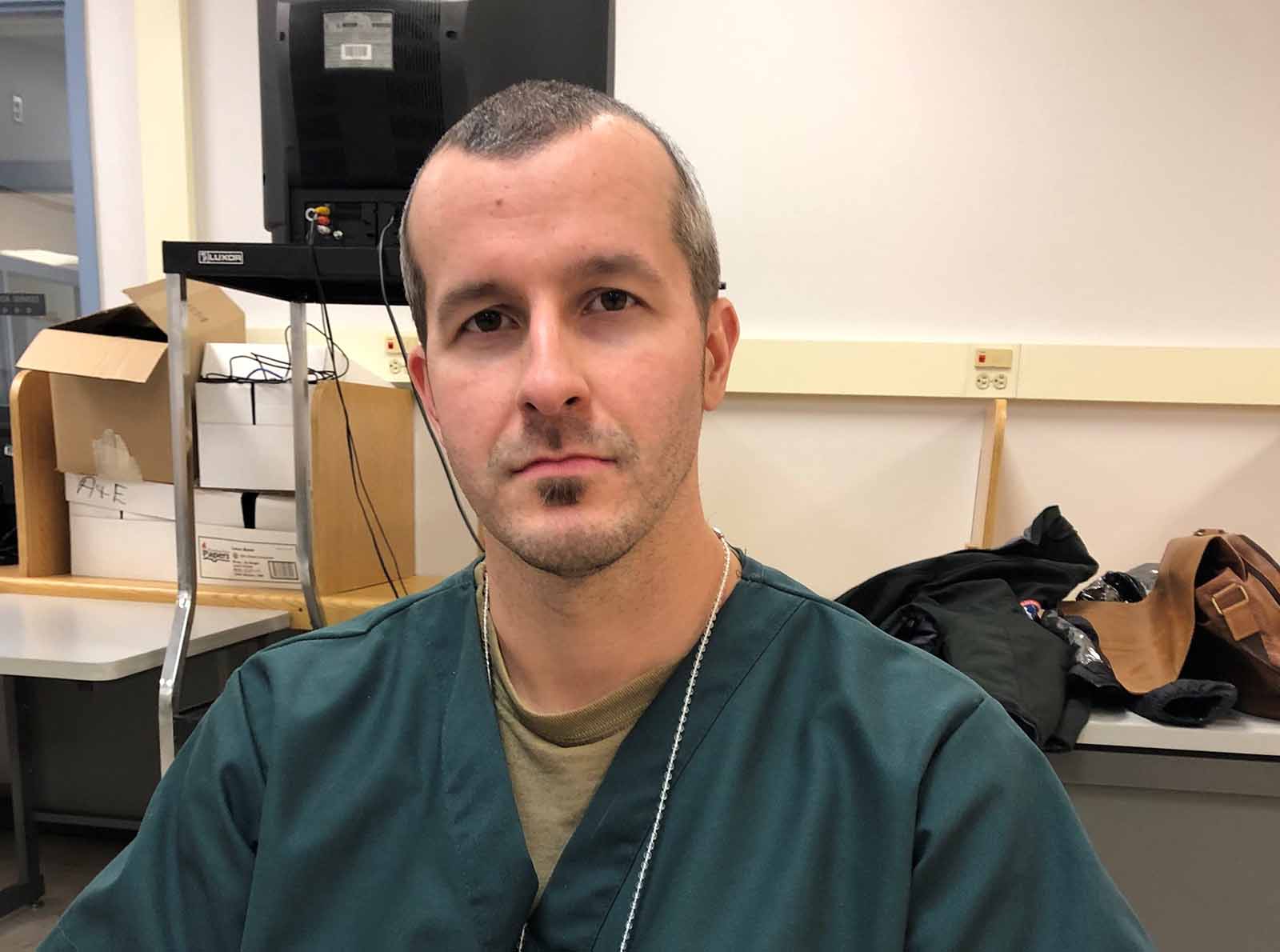 Then, Chris Watts finally gave a confession: he killed Shanann after seeing her attempt to murder Celeste on the baby monitor. Shanann was the one who killed Celeste and Bella. Of course, the police didn’t believe his story as the facts weren’t adding up.

After hours of waiting on a confession, police finally got the truth from Chris Watts. After asking him all the ways a person could make someone disappear, Chris notably giggled, according to police. There, he confessed what happened to Shanann and the kids, as well as where he hid their bodies.

Police found Shanann, Bella, and Celeste Watts in the oil field of Chris’s former employer, confirming Chris’s story. Immediately charged with the murders of his family and his unborn child, Chris Watts was eventually found guilty on all charges after a lengthy trial. Currently, Watts is serving five life sentences for his crimes without the possibility of parole. 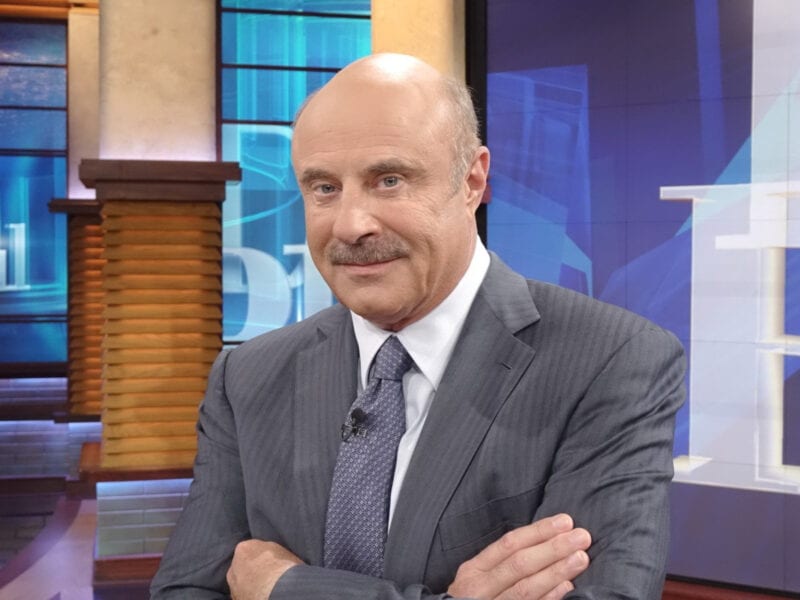 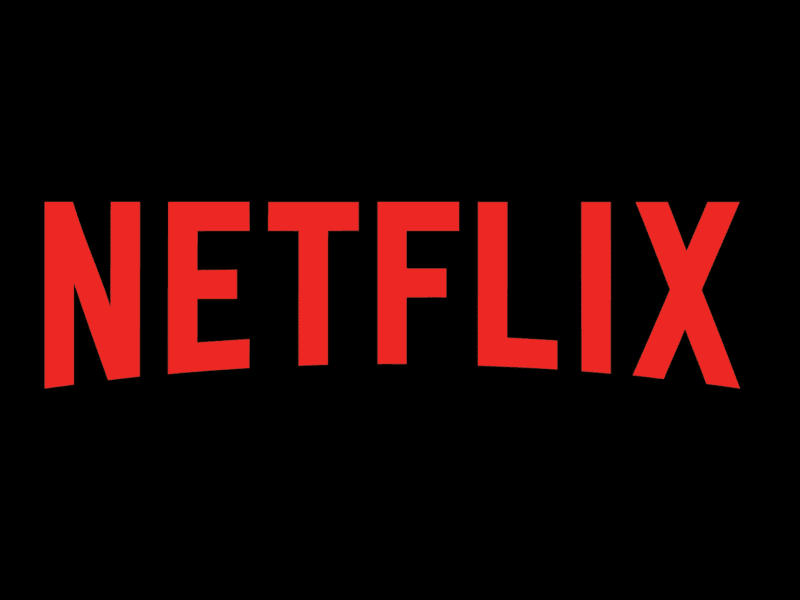 Get educated: The best documentaries on Netflix you should be watching