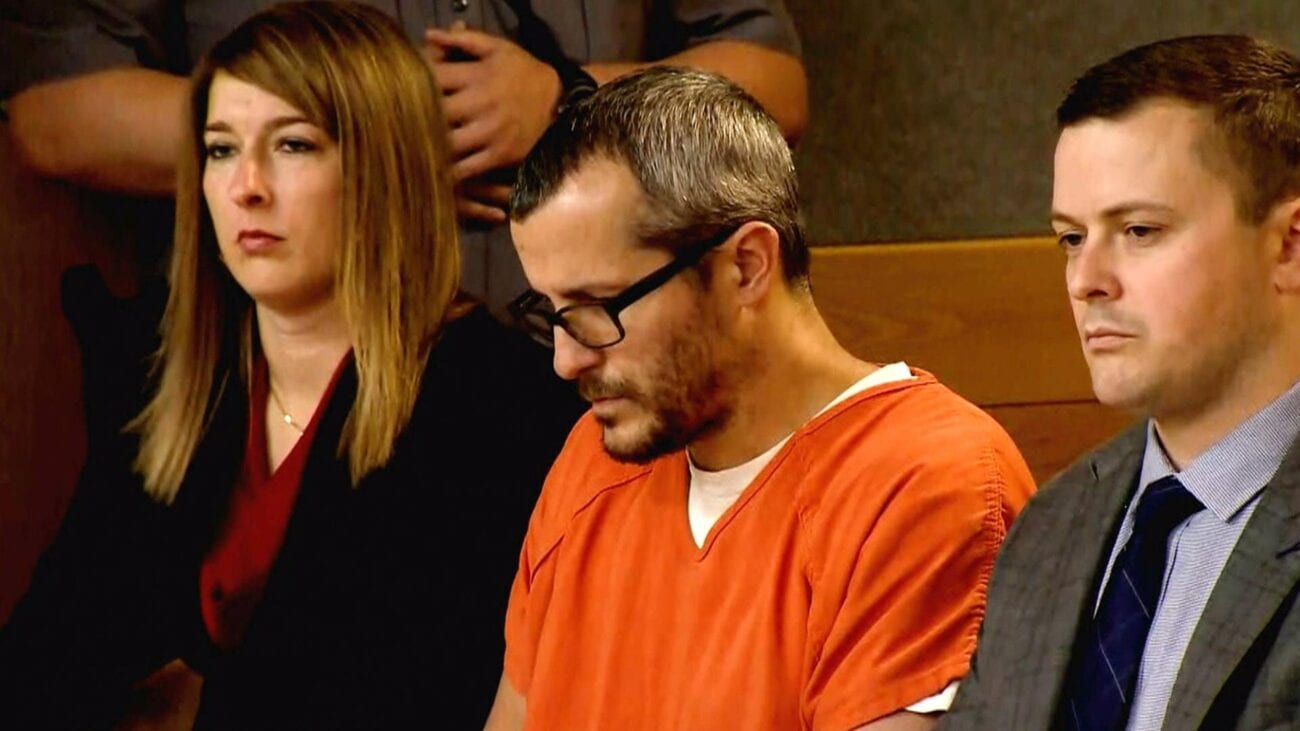 Why did Chris Watts kill his family? Does his girlfriend have answers?

It’s been almost two years to the day that Chris Watts murdered his wife and young daughters in cold blood. The Colorado man confessed to the slayings while being interviewed by police and was sentenced to five life sentences for the murder and disposal of his daughters in an oil tank and the burial of his wife in a shallow grave. He currently remains in prison.

But at the heart of this case is one woman, Nichol Kessinger, whose affair with Watts is what he attributed the motive to, claiming that he wanted to start over again. Kessinger has remained relatively quiet, but her role in the story is both tragic & intriguing. Let’s delve deeper into the mysterious mistress and her role in these murders. 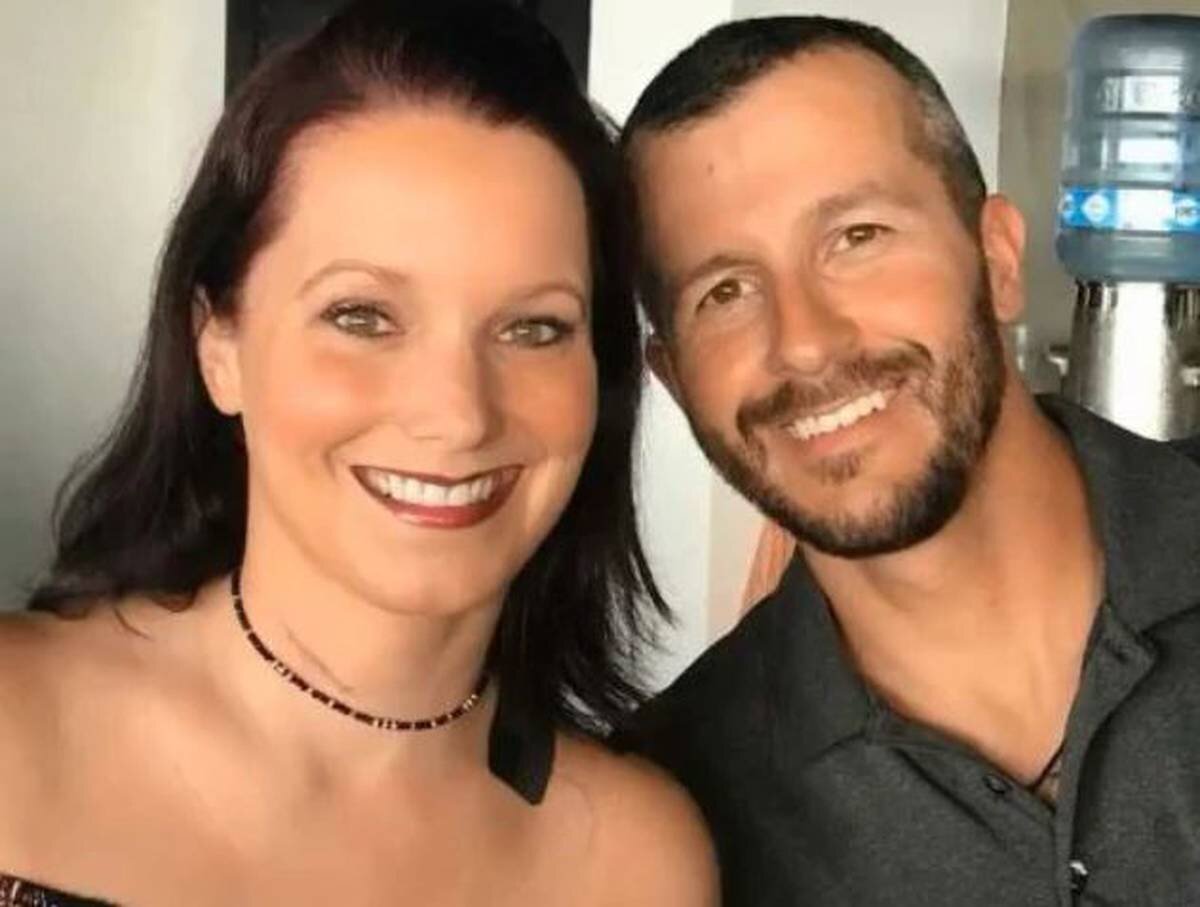 In a prison letter to his pen pal and biographer for the case Cherlyn Cadle, Watts confessed if he had not met Nikki (Nichol), he would have never killed his family. He also described Kessinger as his “soulmate” and admitted he felt no remorse at all for the gruesome murders.

Kessinger’s side of the story differs highly. She claimed they “just met” and she “didn’t know him that well”. She came forward to police in a two-hour-long interview described as “incredibly candid”. 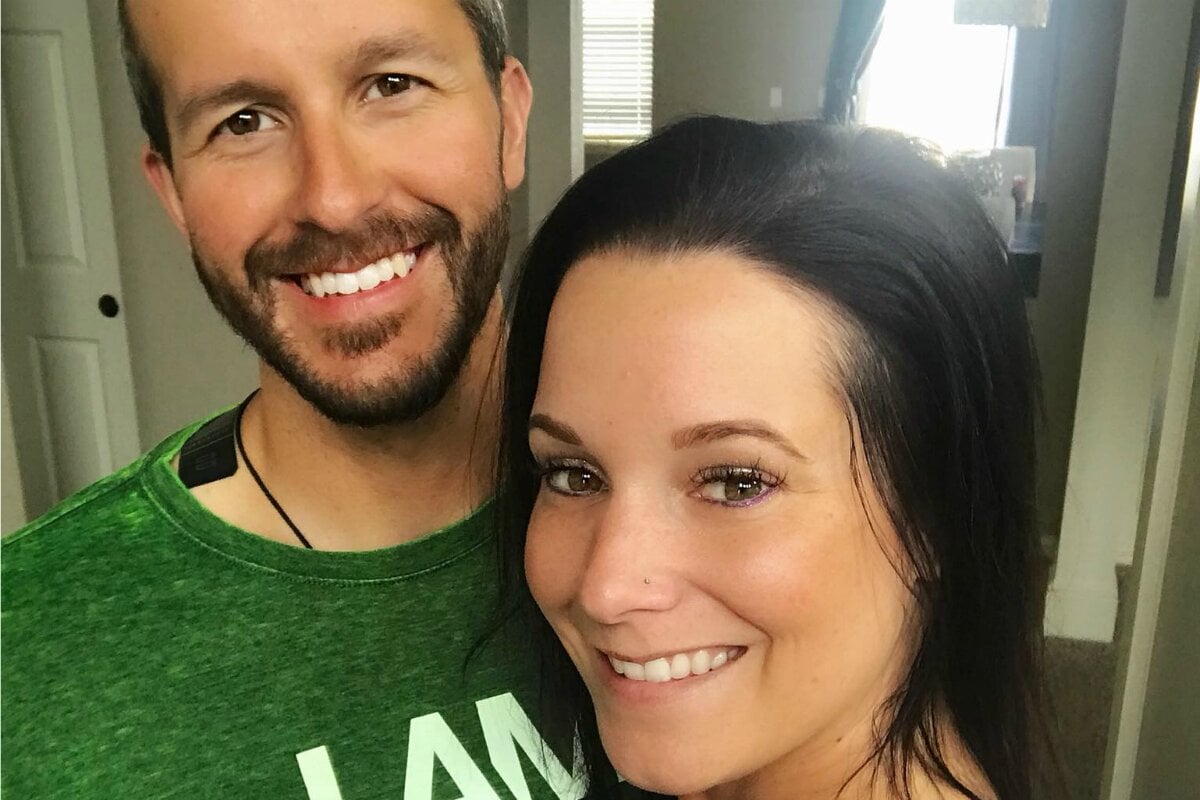 Kessinger & Watts began their affair in July 2018 after a few months of workplace flirting. She described Watts as a soft-spoken man and thoughtful father. According to her statement to the police, Kessinger claimed Watts told her he was at the end of a mutual divorce proceeding that would be over soon.

When Watts’s family was reported missing in mid-August, Kessinger learned that not only had Watts not started any divorce process, but his wife was also fifteen weeks pregnant. The man with whom who was in love had been lying to her for months. 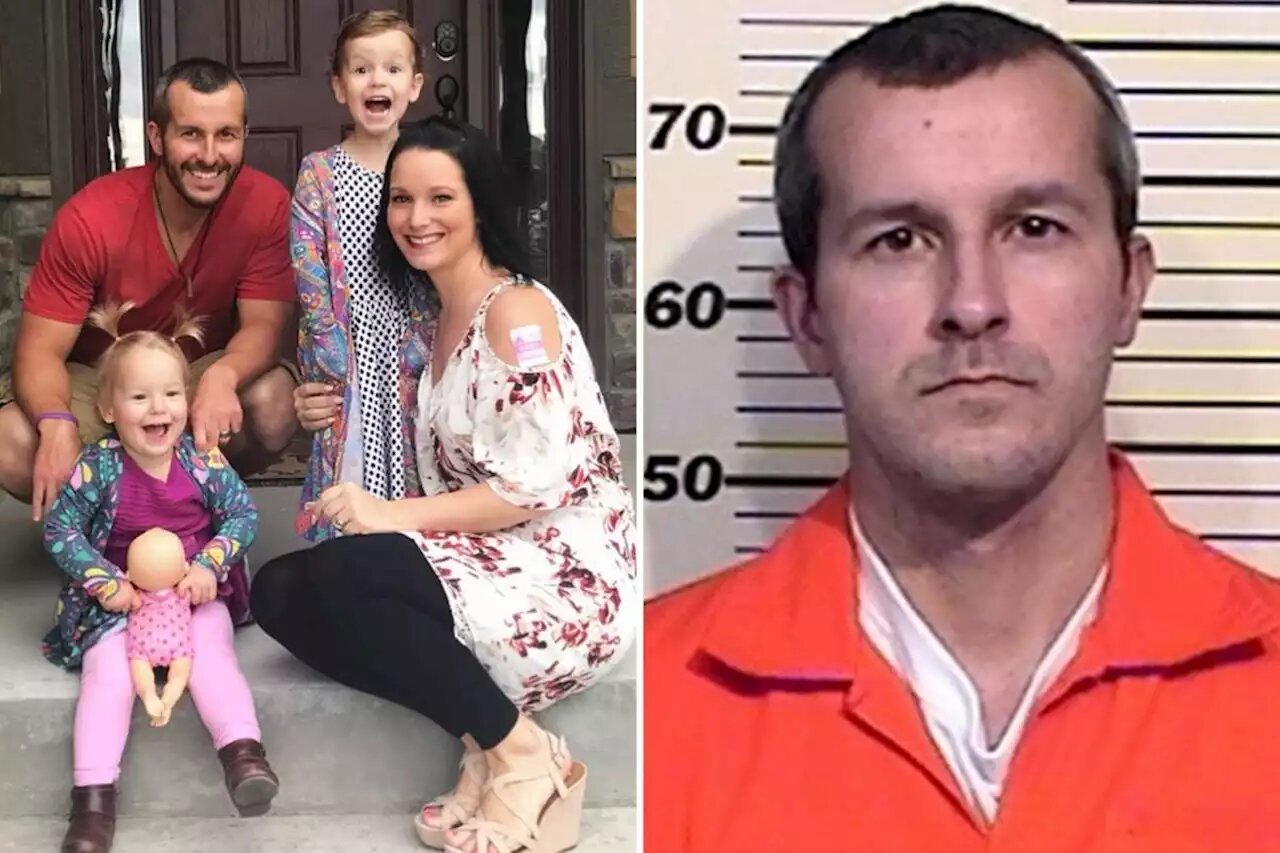 Born in Colorado, Kessinger graduated from Colorado State University in 2013 with a degree in geology. She then began working as a bookkeeper until progressing into the position of an engineer. From there, Kessinger began working at Tasman Geosciences as a contract worker. This is where she met Watts; their affair began two months after their initial meeting in May 2018.

Kessinger, 30, described how the brief affair turned her life upside-down as she has publicly been named & discussed on social media and in online forums. Though initially quiet about the case, she spoke to police soon after learning of Watts’s missing family.

In Kessinger’s police interview she stated that on the day of the murders Watts texted her that his family was “gone” – seeming to show little emotion about the claim. She said they continued on as normal, but her suspicions gradually grew until an 111-minute phone call made to Kessinger on the night of the murder from Watts’s phone. 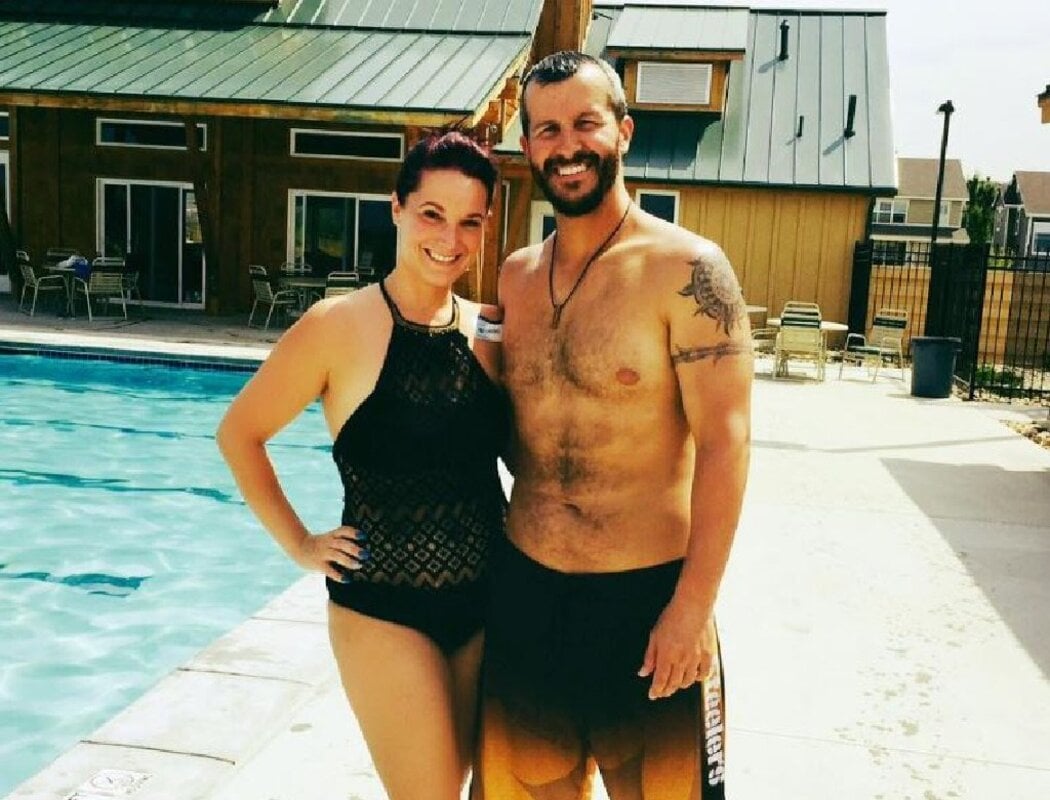 While it can be argued Kessinger didn’t know about Watts’s murders, she appears to have made some rather on-the-nose internet searches at this time. One phrase she searched in the week leading up to the murder was: “man I’m having affair with says he will leave his wife” and “marrying your mistress”, in addition to online wedding dress shopping sites.

But the biggest bombshell from Kessinger’s internet search history is the net worth of Amber Frey, mistress of Scott Peterson, who murdered his pregnant wife during 2004 in a nationally followed case. The then-mistress landed a book deal and it’s . . . interesting to say the least that Kessinger looked into the life of Frey following the events with Watts. 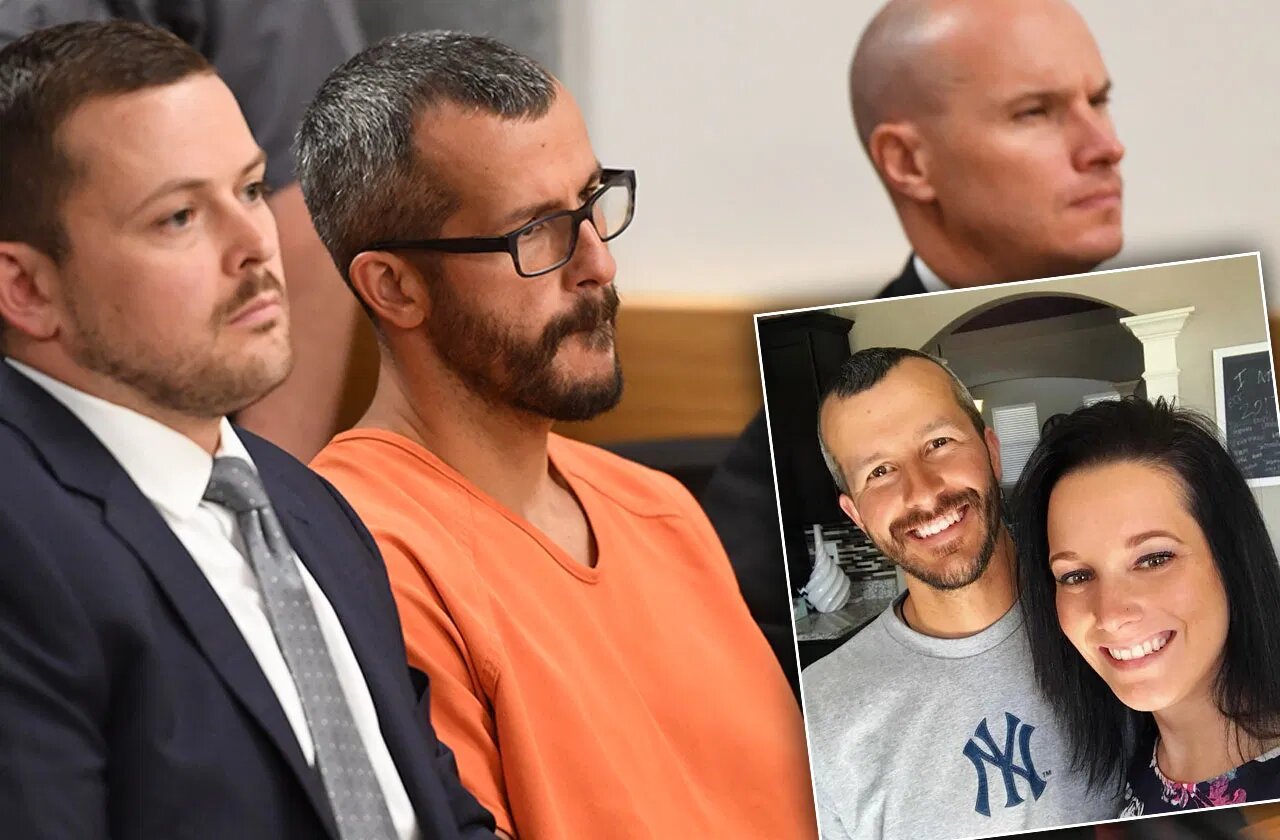 The future of Nichol Kessinger

After Watts entered a plea deal and was sentenced, Kessinger went off the radar. According to her, she lost her job due to the scandal. Initially the company claimed to be fine with things, but quickly let her go citing contract expiration.

According to sources, Kessinger has been taken in by federal authorities and is now under witness protection with a new identity and presumably living in a different state.

In the Lifetime adaptation of the case, Chris Watts: Confessions of a Killer, Kessinger is played by Chloe Van Landschoot.