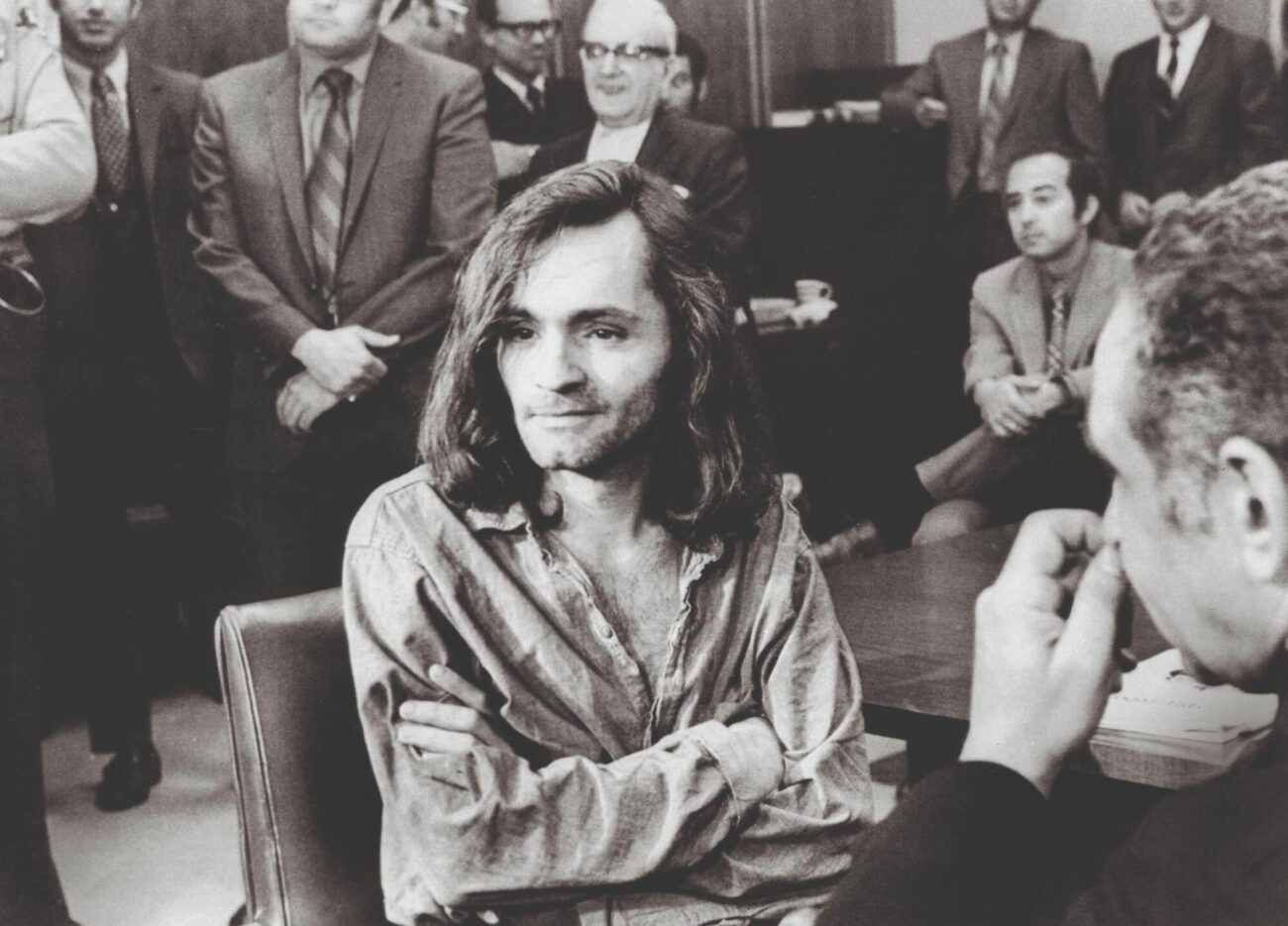 Thanks to a slew of recent projects over the years, specifically a handful of straight to TV movies, the exciting Netflix series Mindhunter, as well as Quentin Tarantino’s Once Upon a Time in Hollywood, the story of the Charlie Manson murders have once again been folded into mainstream media, giving many of those who hadn’t yet heard of the horrific legend of Charlie Manson and his Manson family something to ponder.

However, for the many of us who know of the 1969 murders of Sharon Tate and her group of friends in the Hollywood Hills, we realized that this is a story that has somewhat become fantasized as the years have passed, we mean, a true Hollywood damsel in distress, married to one of the top young directors in the industry who would fall to the knife of a group of hippies. It is a story that writes itself.

For those of you fortunate enough to avoid this tragic tale regarding Sharon Tate and one of the worst human beings to have ever walked this Earth, we invite you to learn the details of that horrific night regarding the Charlie Manson murders. If you’re not ready yet, we understand, but be warned, for the story of the Charlie Manson murders will not escape the clutches of American History, meaning you likely won’t either. 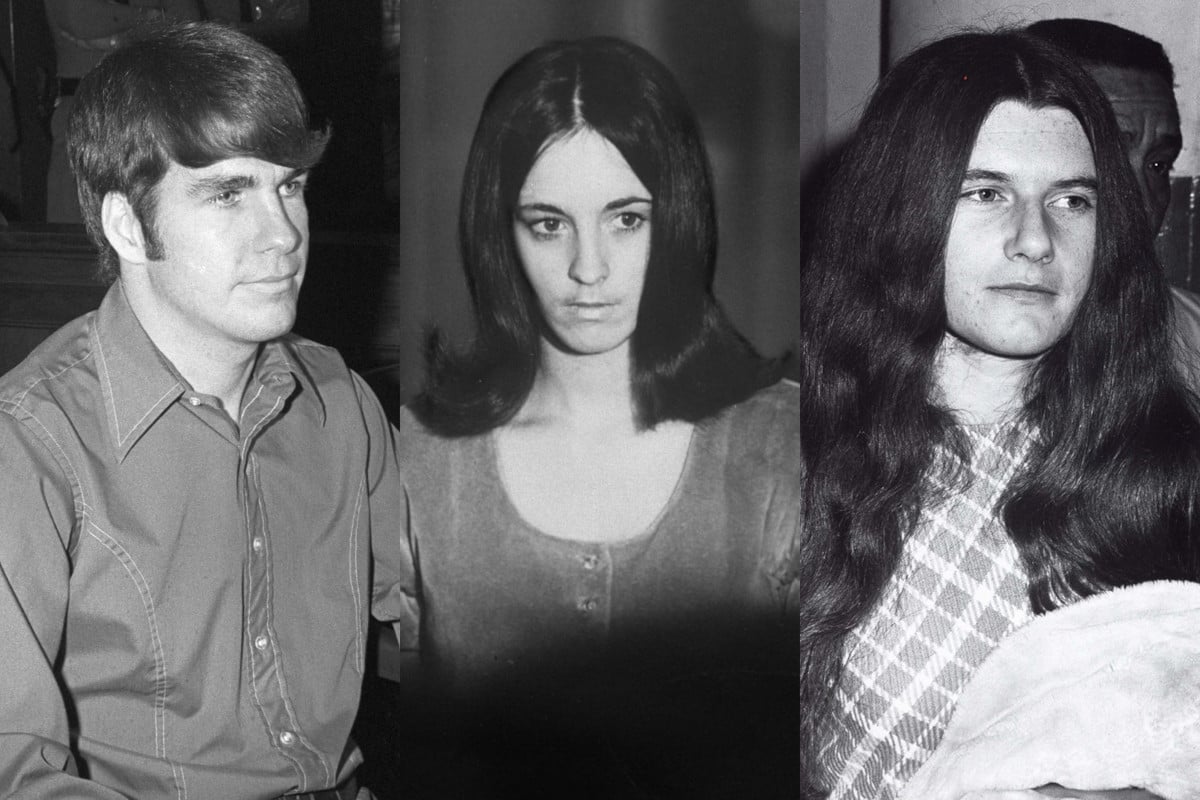 Roman Polanski (Rosemary’s Baby, Chinatown, The Pianist), was not the cult leader’s intended victim. You see, Manson, an aspiring musician, chose the Polanski house because he had once unsuccessfully tried to get a recording deal from a producer who once lived there. Polanski was out of town at the time of the murders, but his wife and her friends, including coffee heiress Abigail Folger, were gruesomely murdered.

Manson stayed out of the Polanski house on the night of the crime and didn’t take part in the LaBianca killings either. However, he would later be charged with murder on the grounds he had influenced his cult and masterminded the murders himself. Photos of the murder scene are still available for public viewing today via the internet, a gruesome display of humanity’s worse intentions of unthinkable action. 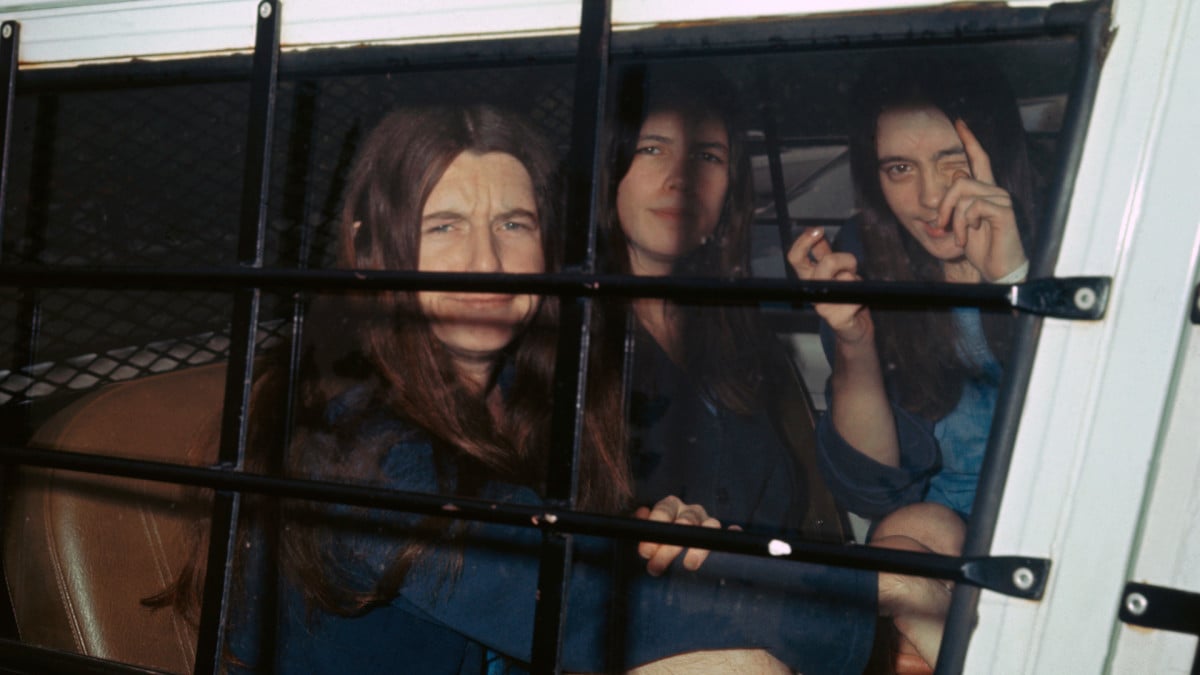 After initially escaping police suspicion, Manson was arrested only after one of his family, already in jail on a different charge, started bragging about what had taken place. Manson’s subsequent trial became a national spectacle, in which he exhibited bizarre and violent behavior, adding to the serial killer legend that would be Charles Manson, even if he hadn’t actually done the deeds himself.

In 1971, he was convicted and given the death penalty; however, that sentence became life behind bars when the California Supreme Court overturned the death penalty in 1972. Manson has been the subject of numerous projects, including the best-seller Helter Skelter in which the title is a reference to a Beatles’ song of the same name, through which Manson believed the group was sending messages to start a race war.