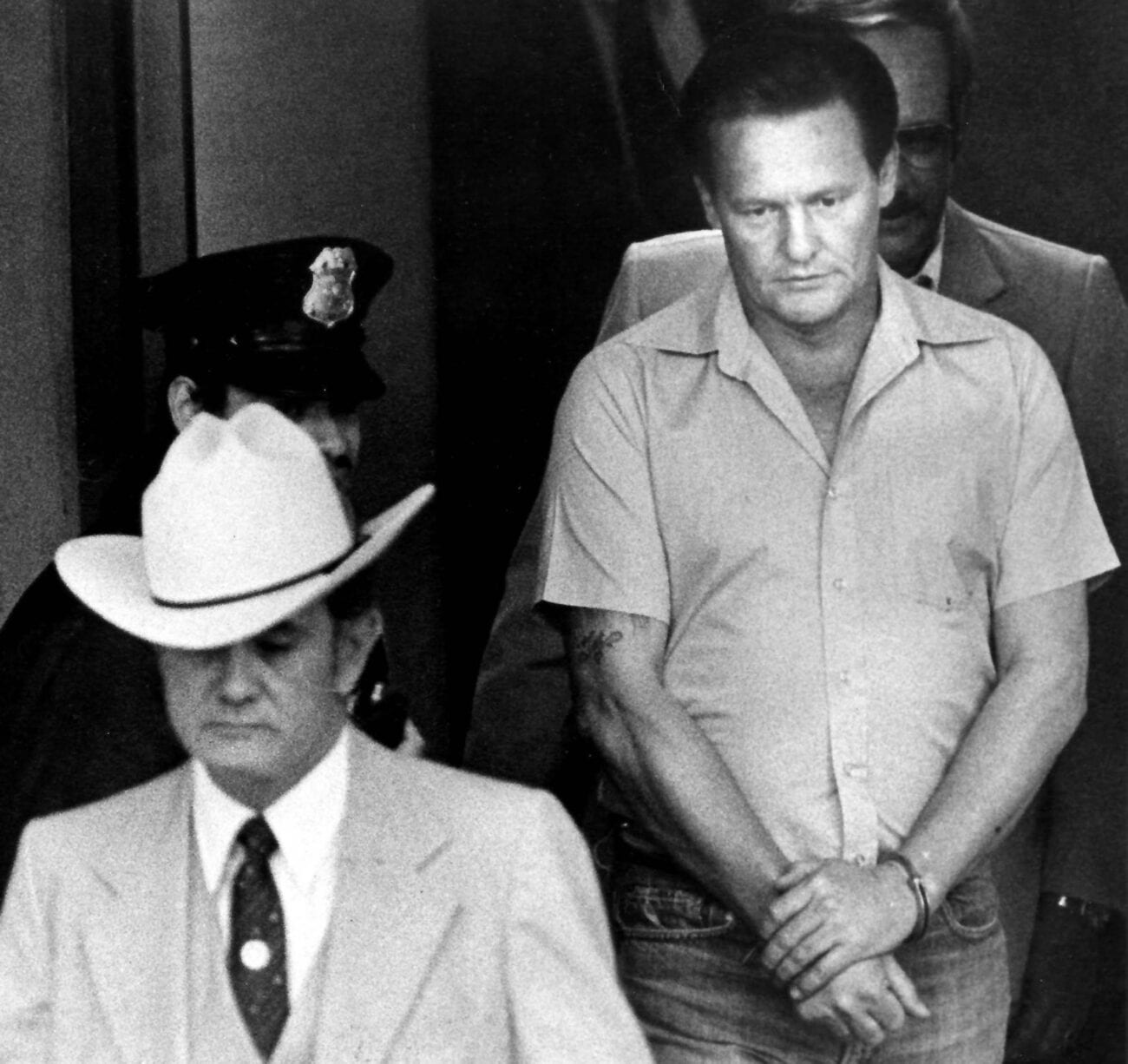 Why did Woody Harrelson’s dad Charles try to kill this U.S. District Judge?

On May 29th, 1979, a federal judge was shot & killed. It was a murder that many in San Antonio refer to as the crime of the century because it was the first time a federal judge was assassinated in the United States. Then-President Jimmy Carter called it “an assault on our system of justice”.

Authorities apprehended Charles Harrelson, a Texas-based career criminal. Later, Harrelson’s son Woodrow, better known as Woody, became a wildly successful television & film actor. Charles Harrelson walked out on his family and was not a father to Woody & his two brothers. Despite this, Woody Harrelson called the conviction a “travesty” and spent millions on appeals. 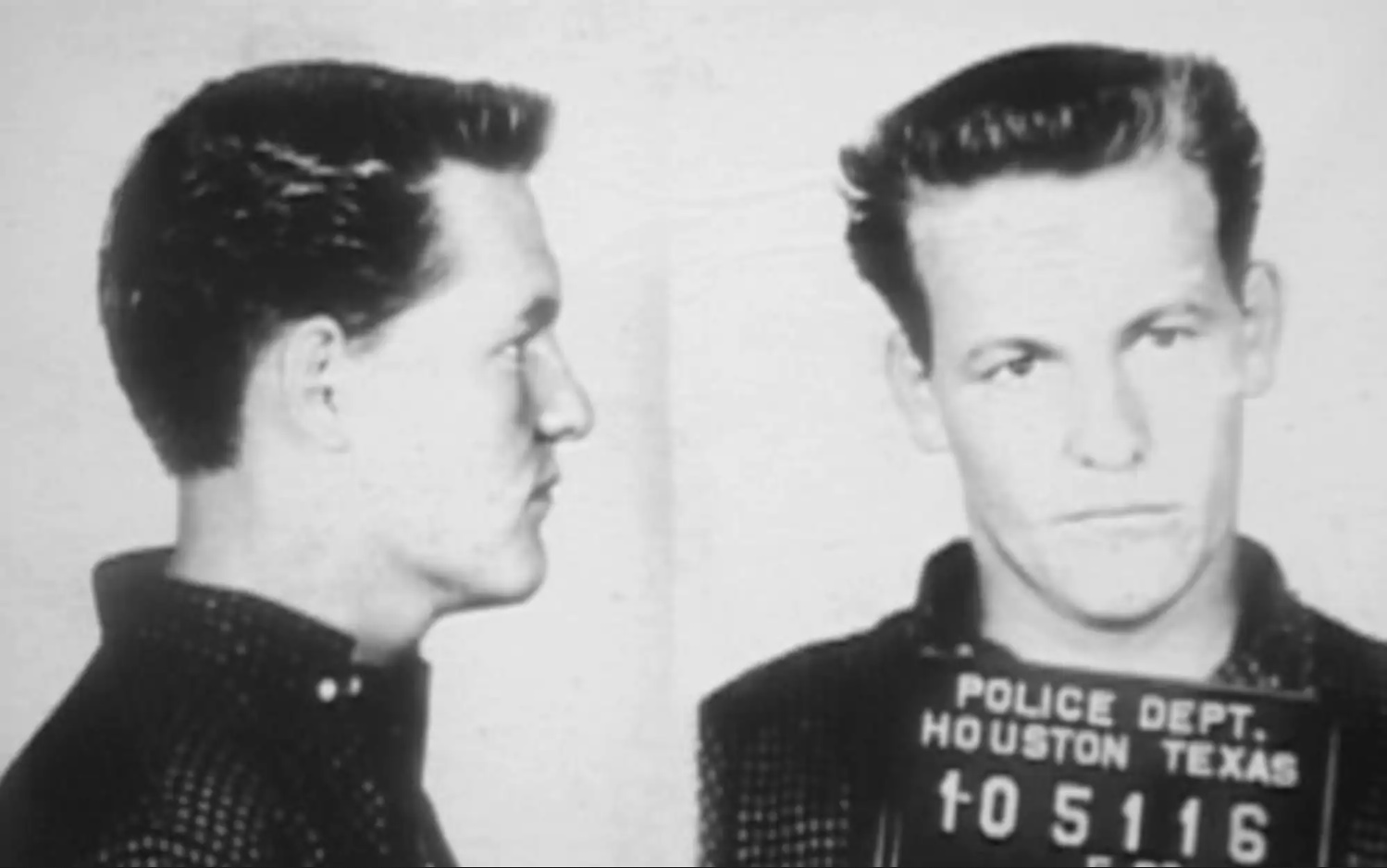 A life of crime

Charles Harrelson was born on July 23rd, 1938, in Lovelady, Texas. He dropped out of school and moved to California where he worked as an encyclopedia salesman. At the age of twenty-two, he was convicted of armed robbery. In order to secure a more lenient sentence, he allowed the police to record his conversations with an accused murderer. As a reward, his sentence was reduced to just five years’ probation.

It was around this time Charles Harrelson abandoned his wife Diane and their three kids. He began supporting himself by working various odd jobs and gambling. He would organize high stakes games and collect debt from losing players. Charles Harrelson was believed to have perpetrated the killing of Alan Berg, though he was acquitted by a jury due to insufficient evidence.

Harrelson was tried for another murder in 1968. Sam Degelia Jr was an associate of heroin trafficker Pete Scamardo. Harrelson owed Scamardo a favor, so he murdered Degelia Jr so the two could collect on a life insurance policy. Harrelson was convicted of the crime and sentenced to fifteen years in prison. He only served five before being released for good behavior. 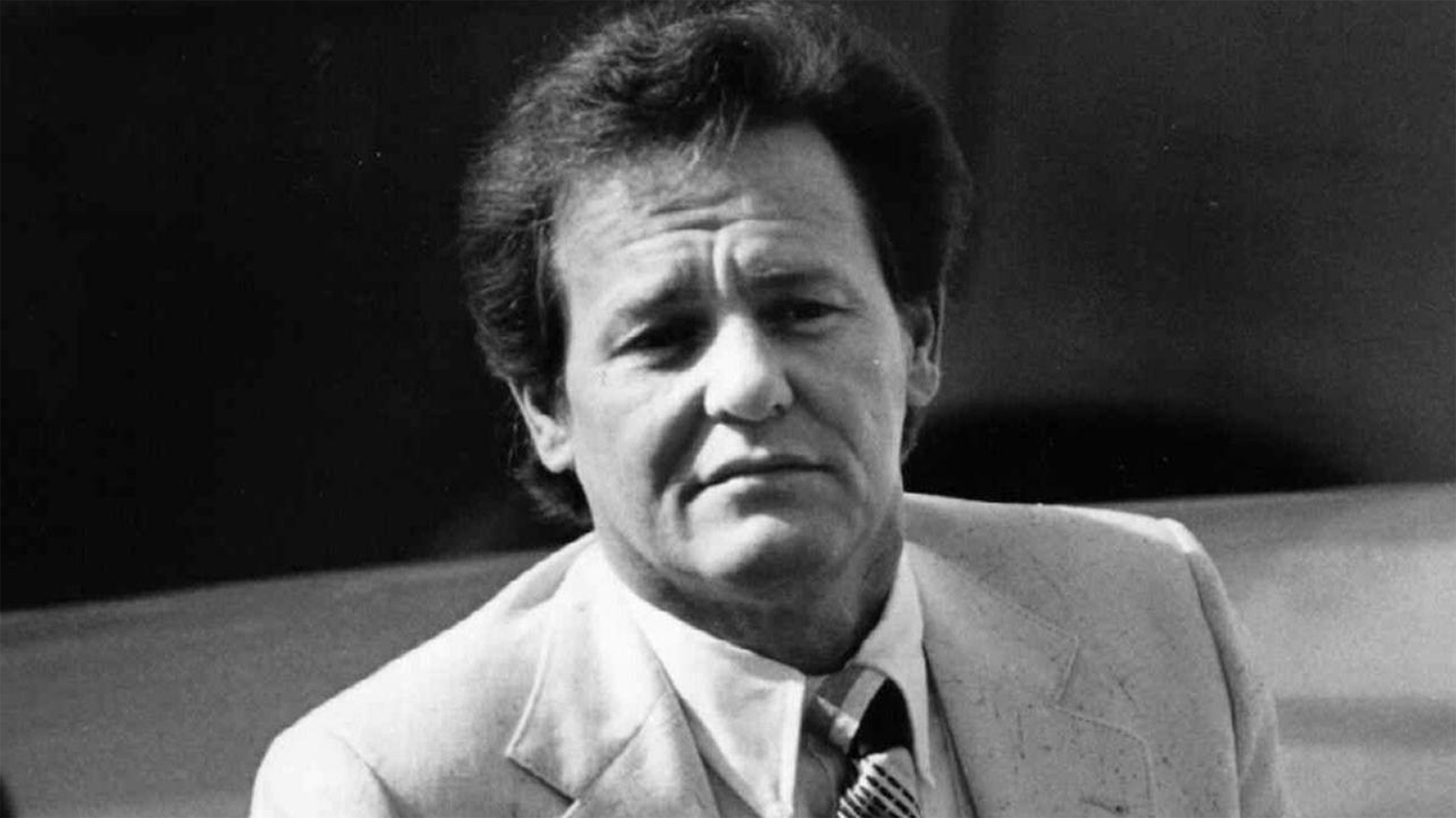 The assassination of “Maximum John”

Following his release, Harrelson was implicated in the murder of U.S. District Judge John H Wood Jr. Wood was nicknamed “Maximum John” due to his reputation for handing out the longest possible sentences for drug offenses. Drug kingpin Jamiel Chagra was scheduled to appear in court before Judge Wood. He reportedly feared a life sentence from the judge and conspired to have him killed.

On May 29th, 1979, John Wood was shot by a high-powered rifle outside of his San Antonio home. He died on his way to the hospital. The FBI began hunting the perpetrators of the unprecedented crime. The FBI secretly recorded conversations between Jamiel & his brother Joe that pointed to hiring Charles Harrelson to kill John Wood.

These tapes are some of the only evidence that prosecutors used to convict Charles Harrelson. Jamiel & Joe claimed they paid Harrelson $250,000 – over a million dollars in today’s money. Harrelson claimed he did not commit the murder but just took credit so he could claim the money offered by the drug dealers. Harrelson was sentenced to two consecutive life sentences. 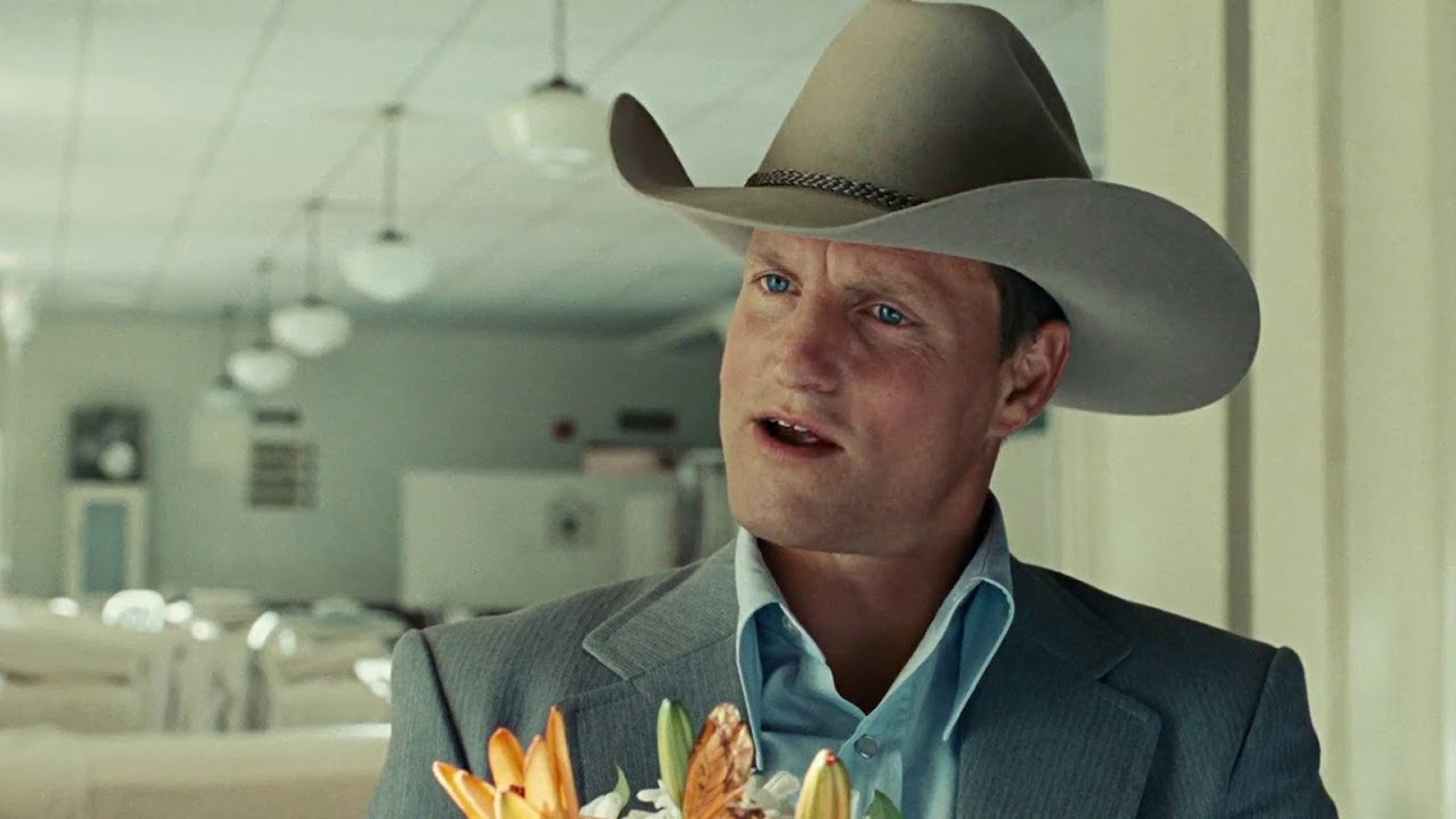 A bizarre confession & the end of the road

When Charles Harrelson was apprehended by the FBI he was reportedly high on cocaine and stated that he killed President John F Kennedy. He later recanted this statement, claiming he said it to make sure the FBI would take him alive. Apparently, Harrelson made this claim to other criminals even going as far as drawing maps showing where he hid in Dallas during the assassination.

On July 4th, 1995, Charles Harrelson, along with two other inmates at the Atlanta Federal Penitentiary attempted to escape. The three men tried to climb a wall with a makeshift rope. They aborted the attempt after guards fired a warning shot from a tower. Charles was transferred to the supermax security USP, Marion in Illinois.

On March 15th, 2007, Charles Harrelson was found dead in his cell at the age of sixty-eight. He suffered a heart attack. His son Woody Harrelson stated that he had come to understand his father and now called him a friend.

Do you think Charles Harrelson killed Judge John Wood Jr? What do you think of his strange JFK confession? Let us know in the comments below!