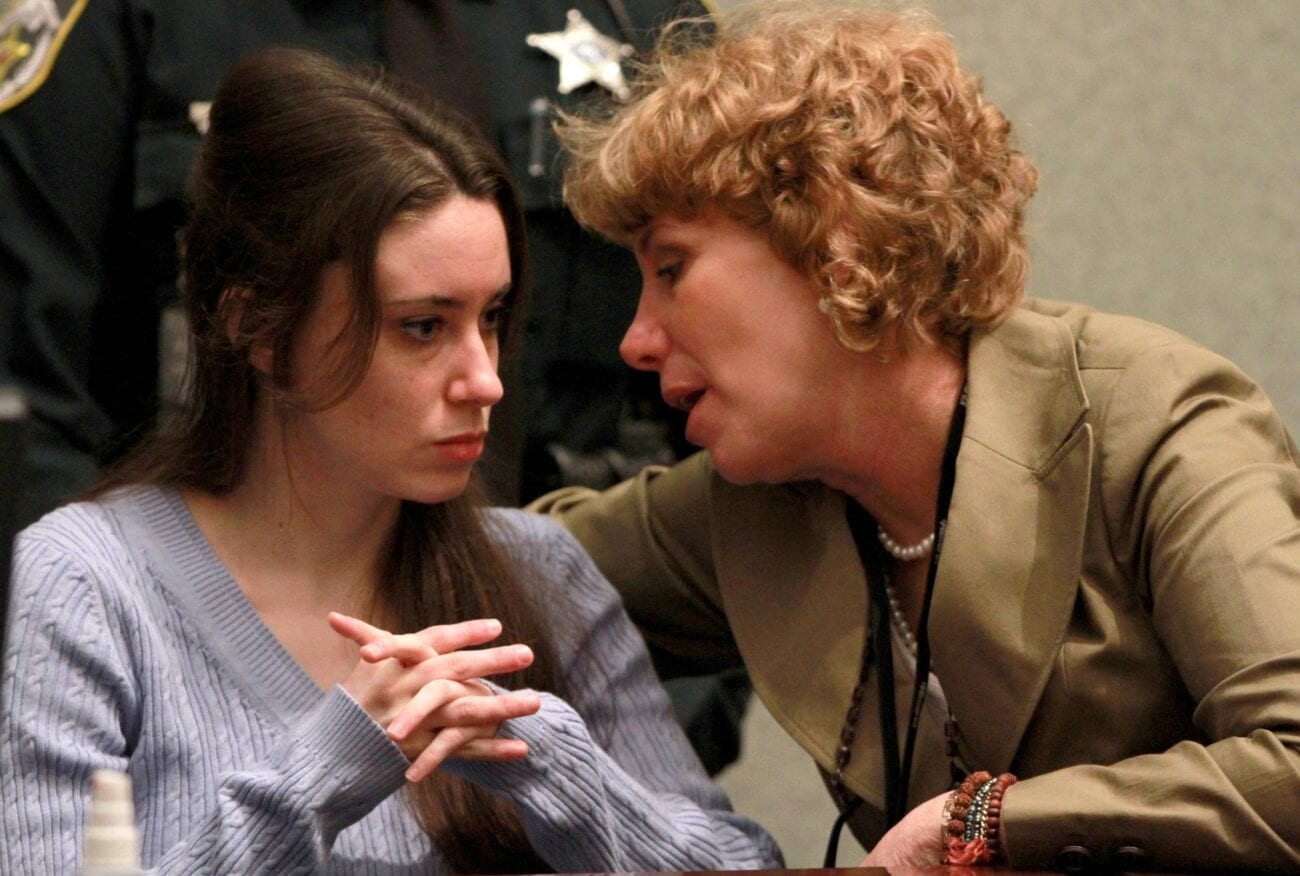 A Casey Anthony movie? What the 2020 film would have looked like

In 2011, Casey Anthony’s trial for murder & child abuse charges took the U.S. by storm. According to Nielsen ratings, at least 40 million people watch part of the testimony. Anthony was acquitted on all charges except lying to police and became the most hated mom in America.

Fast forward eleven years later, and Anthony announced she’s making a movie entitled, As I Was Told. According to her, it was going to be a racy tell-all about her life. So what would a movie about the disappearance & murder of her two-year-old daughter, Caylee, look like? 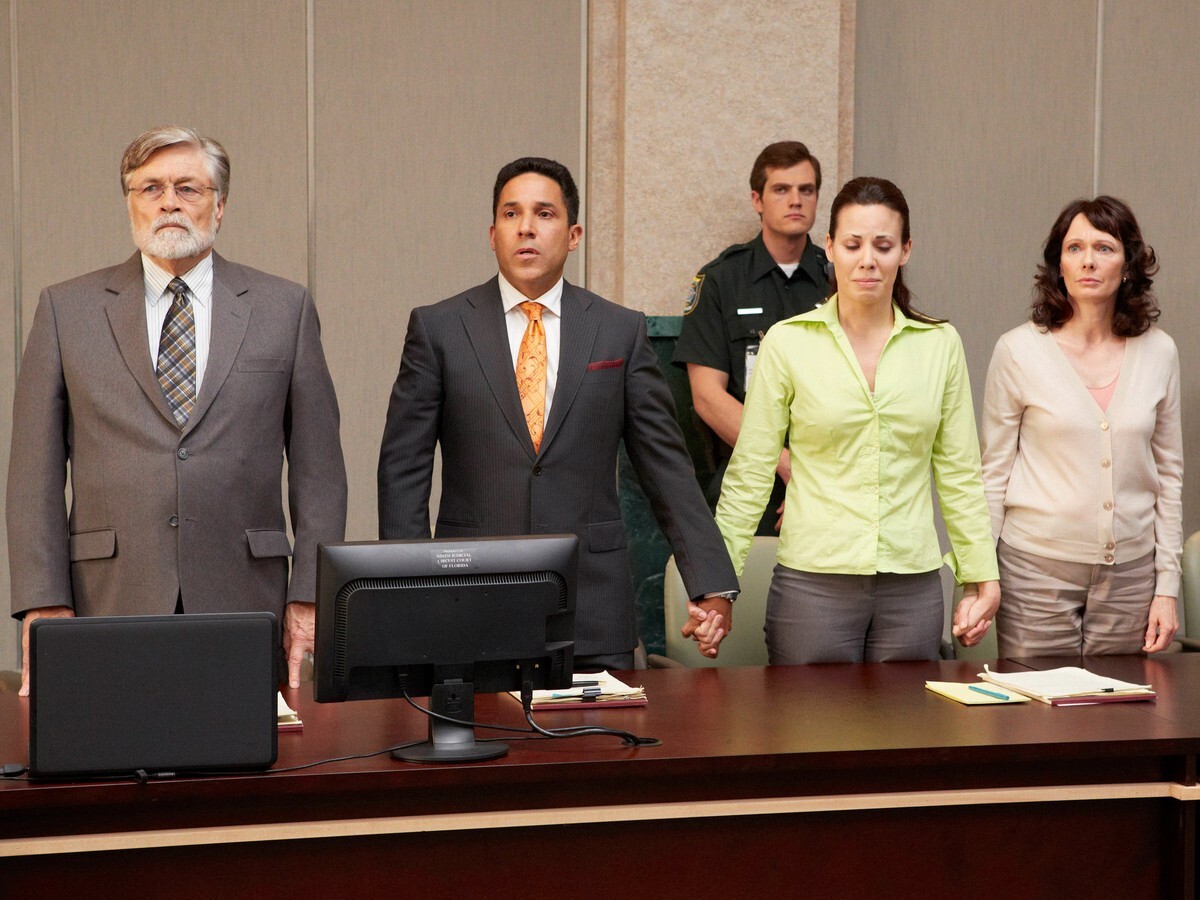 What will be in the movie?

According to sources close to Anthony & Anthony herself, As I Was Told is going to be a tell-all, depicting her side of her Caylee’s death. In an interview with Daily Mail, Anthony said it would be from before her daughter was born through her jail experience during the trial.

Anthony confirmed, “There will be sex scenes. My character with different men, mainly sexual. It will show partying drinking days leading up to my pregnancy.” Before Caylee was born and after her disappearance, Anthony was known as a party girl. As I Was Told includes her life before Caylee and some unshared stories from her teens. The beginning of the movie will mostly consist of flashbacks depicting her life before Caylee. 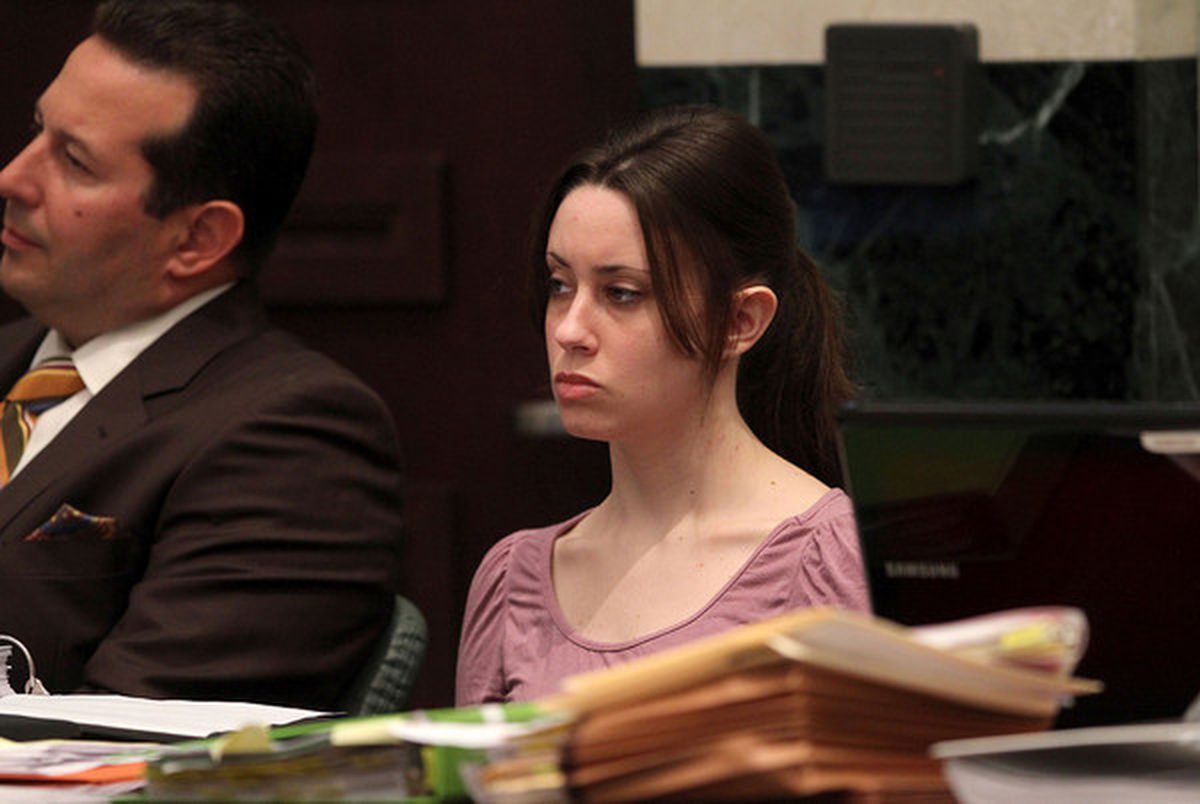 As I Was Told will change people’s names for legal reasons, but one person who won’t be in the movie is Caylee’s father. Anthony has not told anyone who the father is. A source close to her explained, “[Anthony] doesn’t talk about it. She will never tell anyone. She’ll take that secret to the grave.” Many men were tested, including her brother & her on-again-off-again boyfriend Jesse Grund – neither was a positive match. 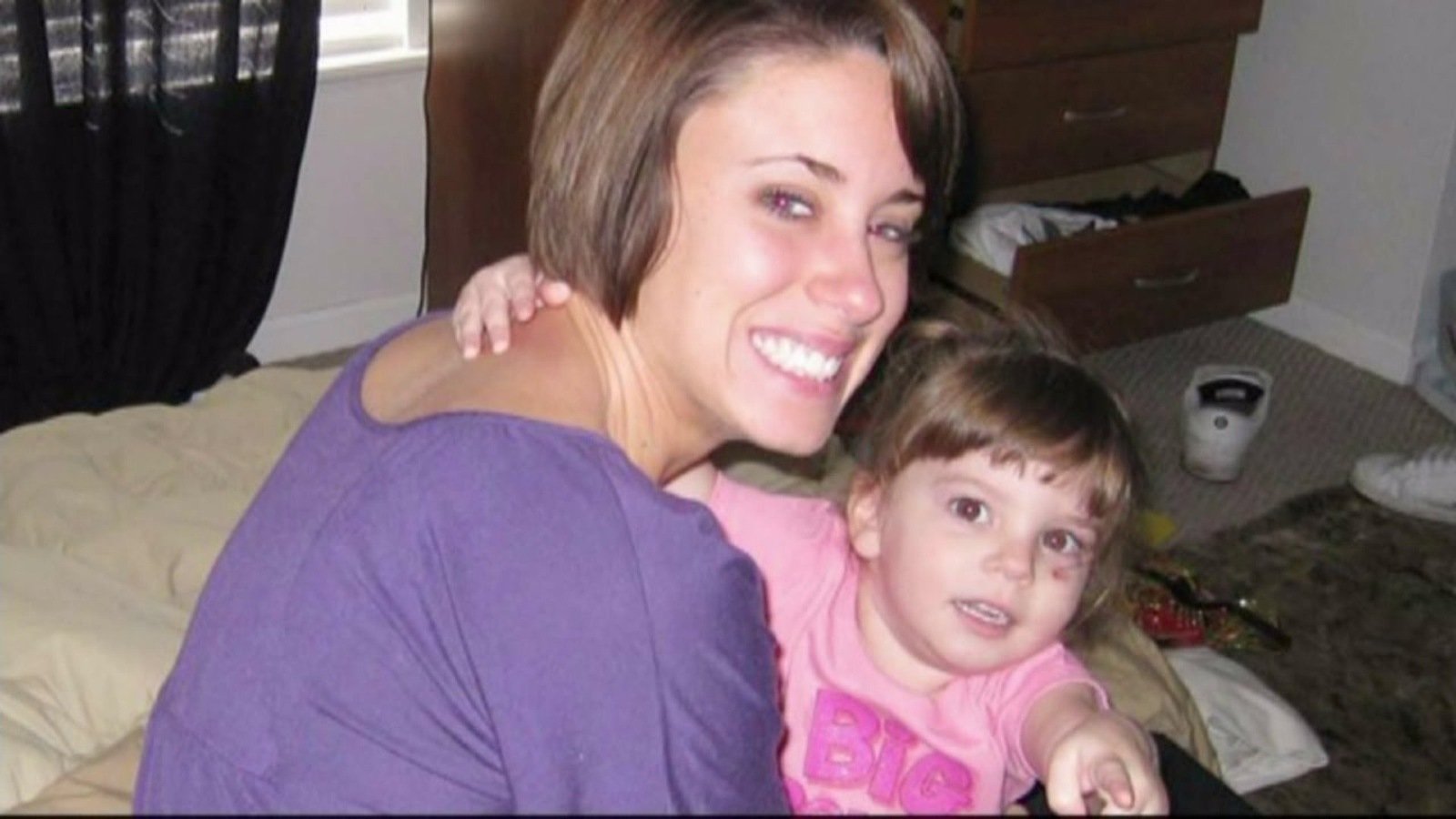 Why would a movie about her daughter’s disappearance include sex?

According to a source, Anthony is very calculative, explaining, “She wants to tell her side of the story. That’s her big plan: to finally, 11 years later, tell what happened. And she’s going to tell everything.” Part of her calculative nature, according to the source, is that she knows what will get people to see As I Was Told.

The source revealed, “[Anthony] knows what will get people to watch. She has to tell her side, but she knows what audiences want to see, which is sex. She’s not ashamed to talk about sex or own up to what she has done in the past.” The source added As I Was Told will be racy, but it won’t be gratuitous.

As I Was Told would be Anthony’s final statement on the matter. A source for People Magazine explained, “[Anthony’s] going to have total editorial control, and she’s going to push the envelope. She wants everyone to talk about this movie, and then she’ll never speak publicly about her life — or Caylee’s death — ever again.” 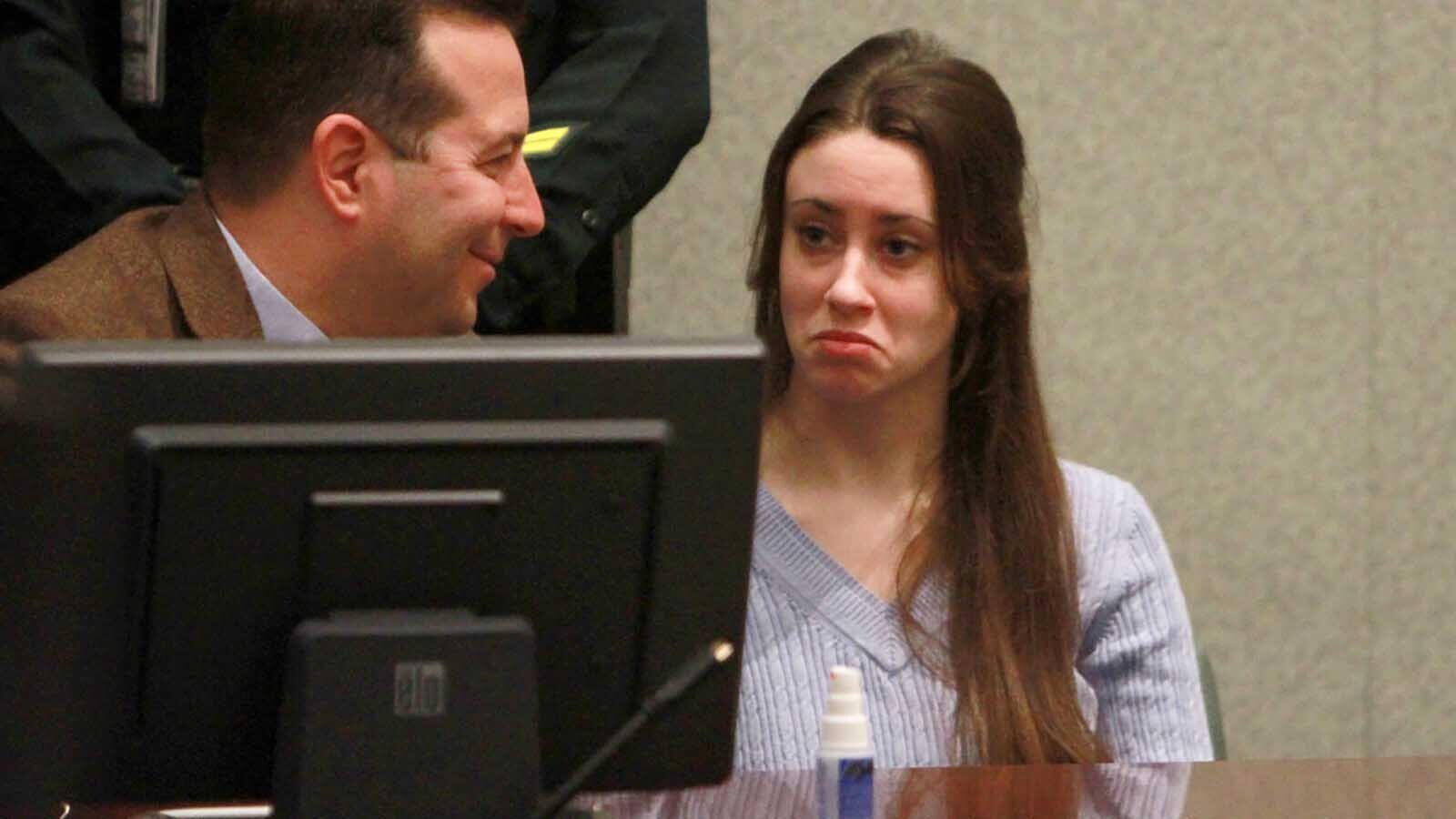 Where is As I Was Told now?

In her Daily Mail interview, Anthony revealed As I Was Told is a low-grade movie and hired first-time filmmakers to work on the project. She also hired actors from the amateur theater group run by the filmmakers.

The film was supposed to come out in 2020, but it never happened. A source close to production cited multiple factors, including COVID-19, kept the project in pre-production. The source told People Magazine, “It just hasn’t really gotten off the ground. And then the coronavirus became a thing and stopped any momentum that the film had. It’s effectively dead.”

Effectively dead doesn’t mean As I Was Told can’t be reviewed after the pandemic. What do you think? Would you want to see a movie about Casey Anthony’s life? Let us know in the comments.