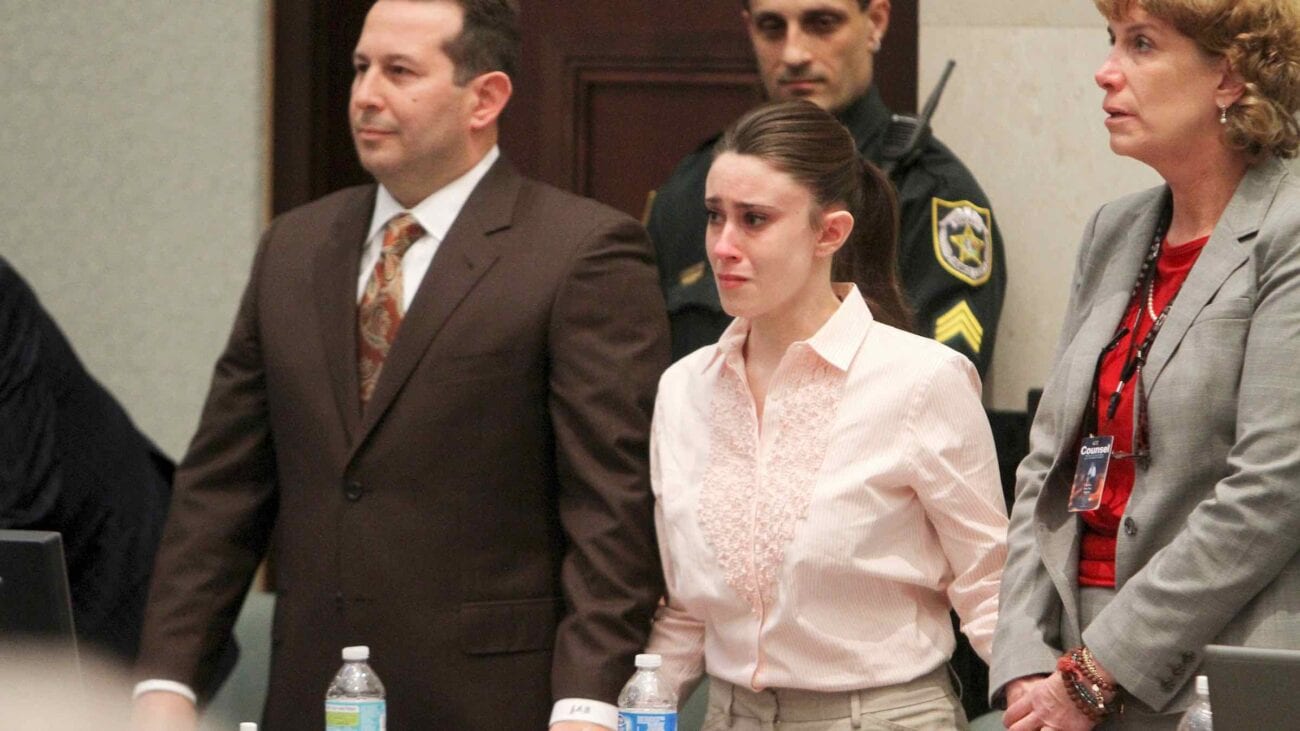 What does Casey Anthony think about her daughter’s death now?

Remember Casey Anthony? The woman at the center of a media hellscape around the premature death of her toddler? It’s hard to forget when the same picture of 2-year-old Caylee was plastered on every magazine in the supermarket checkout lines while Nancy Grace & others were unrelenting in their coverage. Caylee could be considered the Gen-Z Jonbenet, but no one wants to say that . . . nor should they.

Once the publicity died down after Casey was acquitted – we’ll get into that in a bit – she faded into self-chosen obscurity, laying low for a few years besides a few paparazzi shots of her carrying a new Yorkie puppy. But in 2017, Anthony gave her first interview with the Associated Press in which she talked about her past, her daughter, and what she thinks happened in the 2008 case.

What do you think Casey has to say about her daughter’s death? Read about it below. 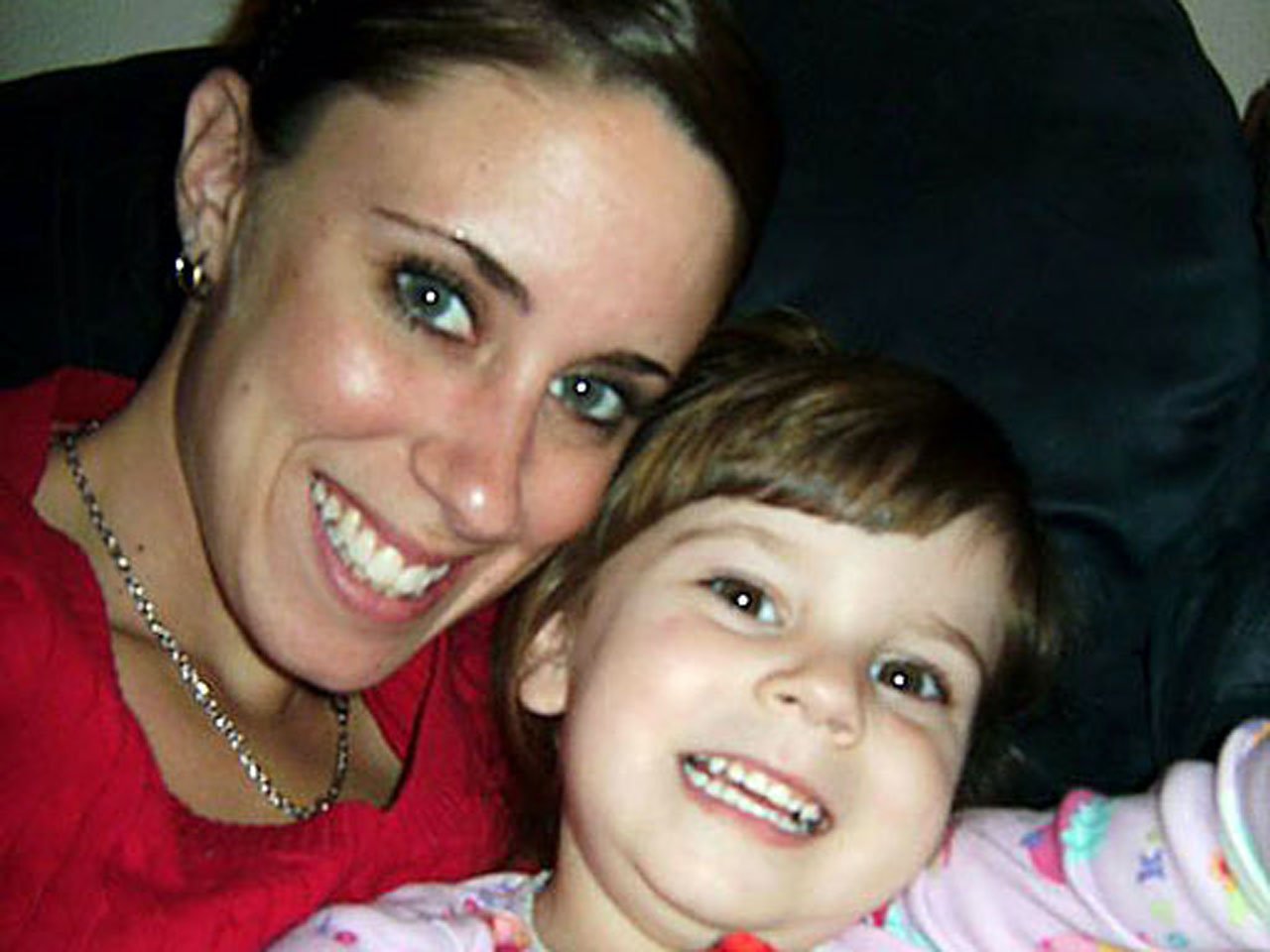 Casey was 22 at the time and living in Orlando, FL with her daughter and parents George & Cindy Anthony. According to reports, the last time Caylee was seen alive was on June 16, but it wouldn’t be until the fateful 911 call from Cindy on July 15th that she was reported missing.

Casey was indicted for the murder for several reasons, but the most headline-grabbing was for an air quality sample from the trunk of her car that indicated human remains had been present recently. And who can forget the tattoo Casey got two weeks after her daughter was gone that said “Bella Vita” which translates to “beautiful life”. She reportedly told the tattoo artist that her daughter was with the nanny.

On December 11th of the same year, skeletal remains were found in the woods nearby the Anthony home. Court proceedings began in May 2011 and after a three-month trial that dominated the news cycle, Casey was acquitted on all charges except lying to police. This understandably caused a lot of upheaval in public perception, leading Casey to sink into the background for years. 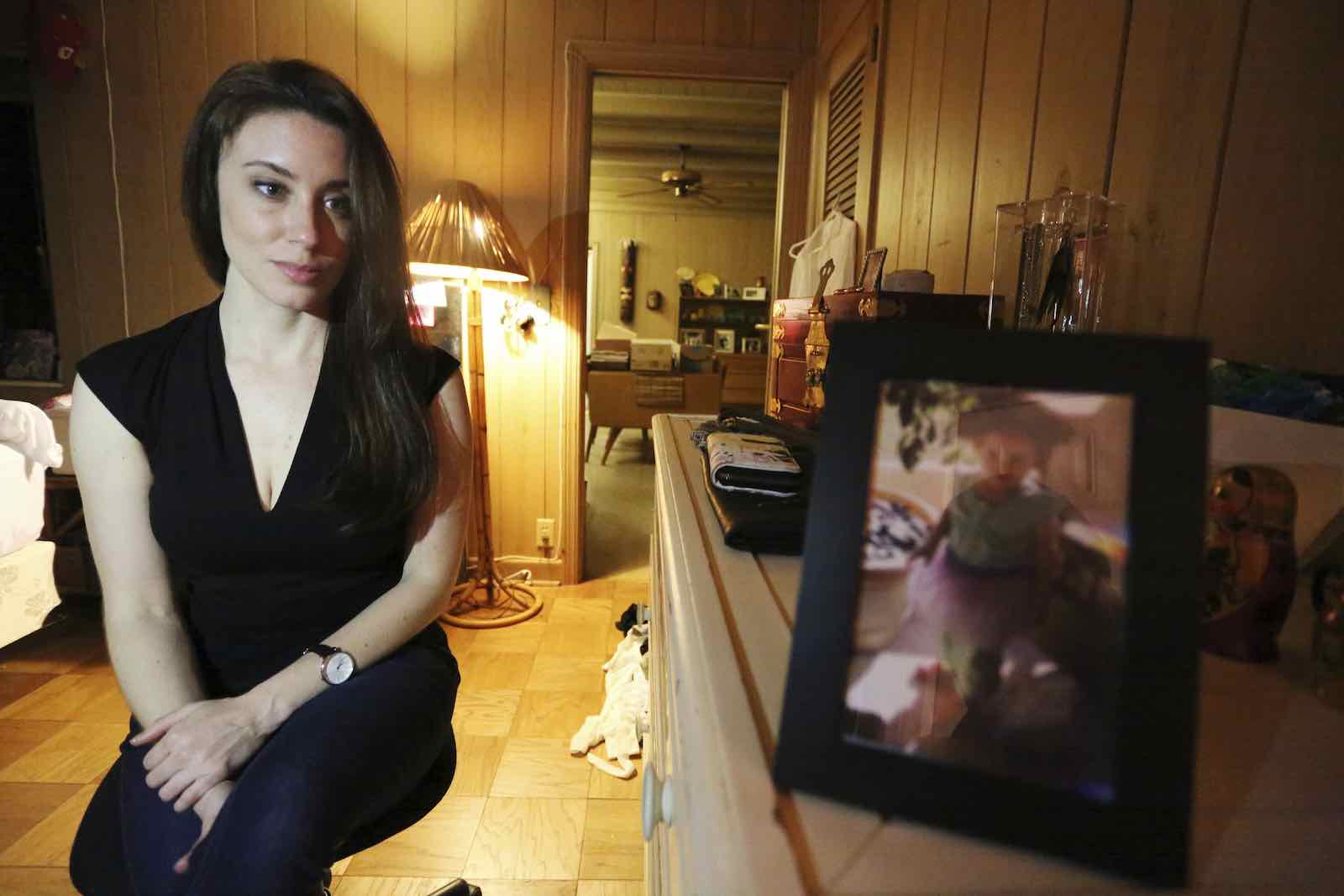 In the interview with the Associated Press, Casey spoke in circles; the transcript was a mess of dodged attempts at misdirection. She did take the time to mention that everyone has their own theory as to what happened to her daughter and even she isn’t sure what truly happened to the little girl that would be fifteen years old in 2020.

When asked what she had been untruthful about, Casey replied it was “things I didn’t know about at the time” and the last time she saw her daughter she “believed that she was alive” and “that’s what was told to me.” Statements like this are littered throughout the interview; Casey’s responses raise more questions than answers. 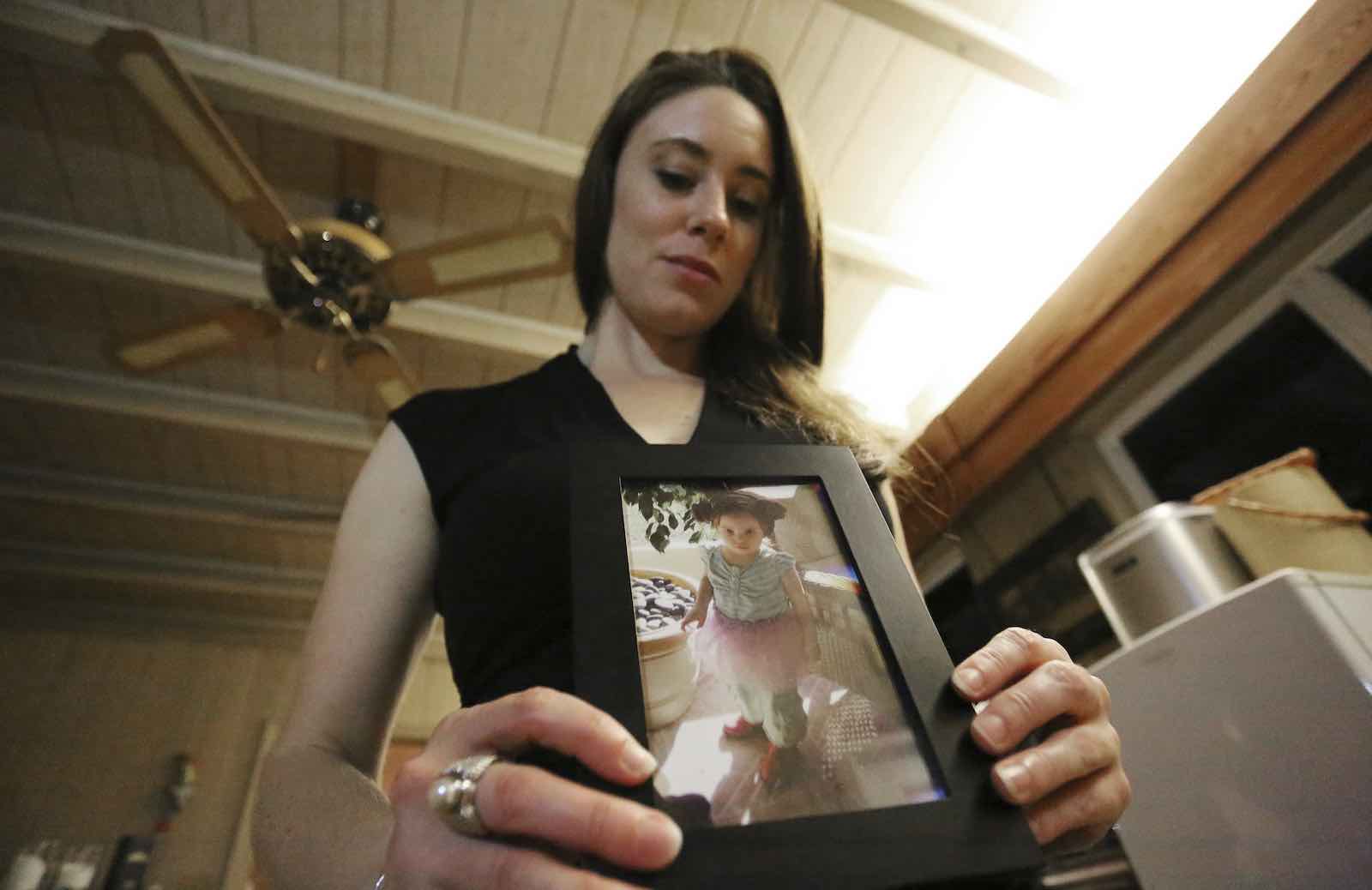 The AP interviewer attempted numerous times to steer Casey back on track, but her words just kept coming out wrong. When asked about the moment in 2008 when she realized Caylee was missing, Casey’s response mentioned waking up several hours later and not knowing where her daughter was.

“It’s something that’s outside of me that if I knew at this point – if I knew what actually happened, I’d be able to fill in those blanks,” Casey stammered. “I’ve done enough research . . . talked about this to the point where I’ve been in a puddle and not able to talk about it for days afterwards. She is still the central part of my life, the central part of my being, always will be.” 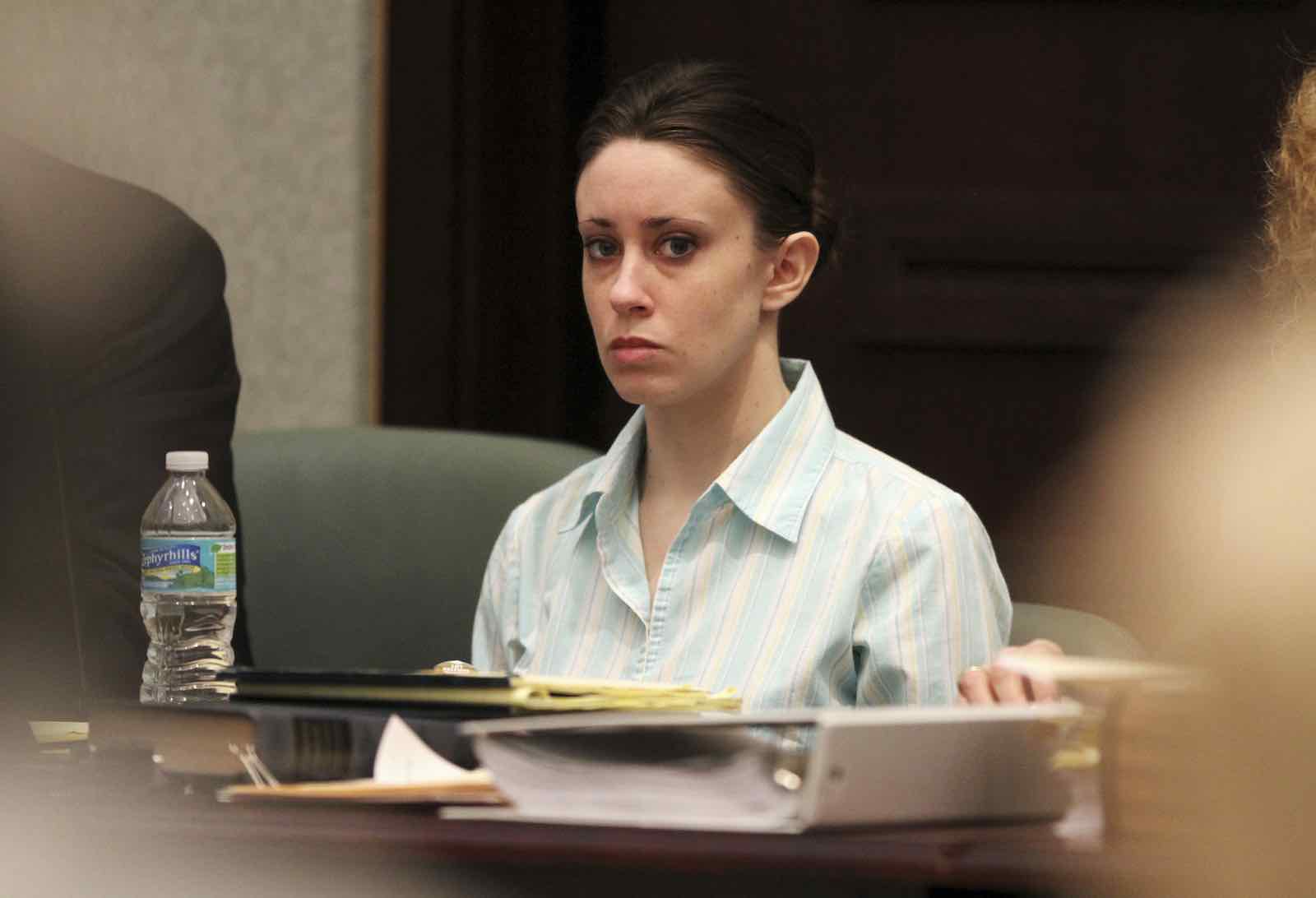 Will Casey Anthony have another kid?

Much has been speculated about the future for Casey Anthony. Shortly after the trial, she adopted a Yorkshire Terrier, which was parodied on Saturday Night Live by Daniel Radcliffe. And now attention has shifted to her potential revisiting of motherhood.

In a 2019 interview for The Dr. Oz Show, Cindy Anthony confirmed that rumors about Casey having another child are untrue, because of Casey’s fears. Her mother Cindy did remark that, if her daughter found the right person to settle down with, another child could potentially be in the cards – but “I don’t think she’d have [another] child on her own.” 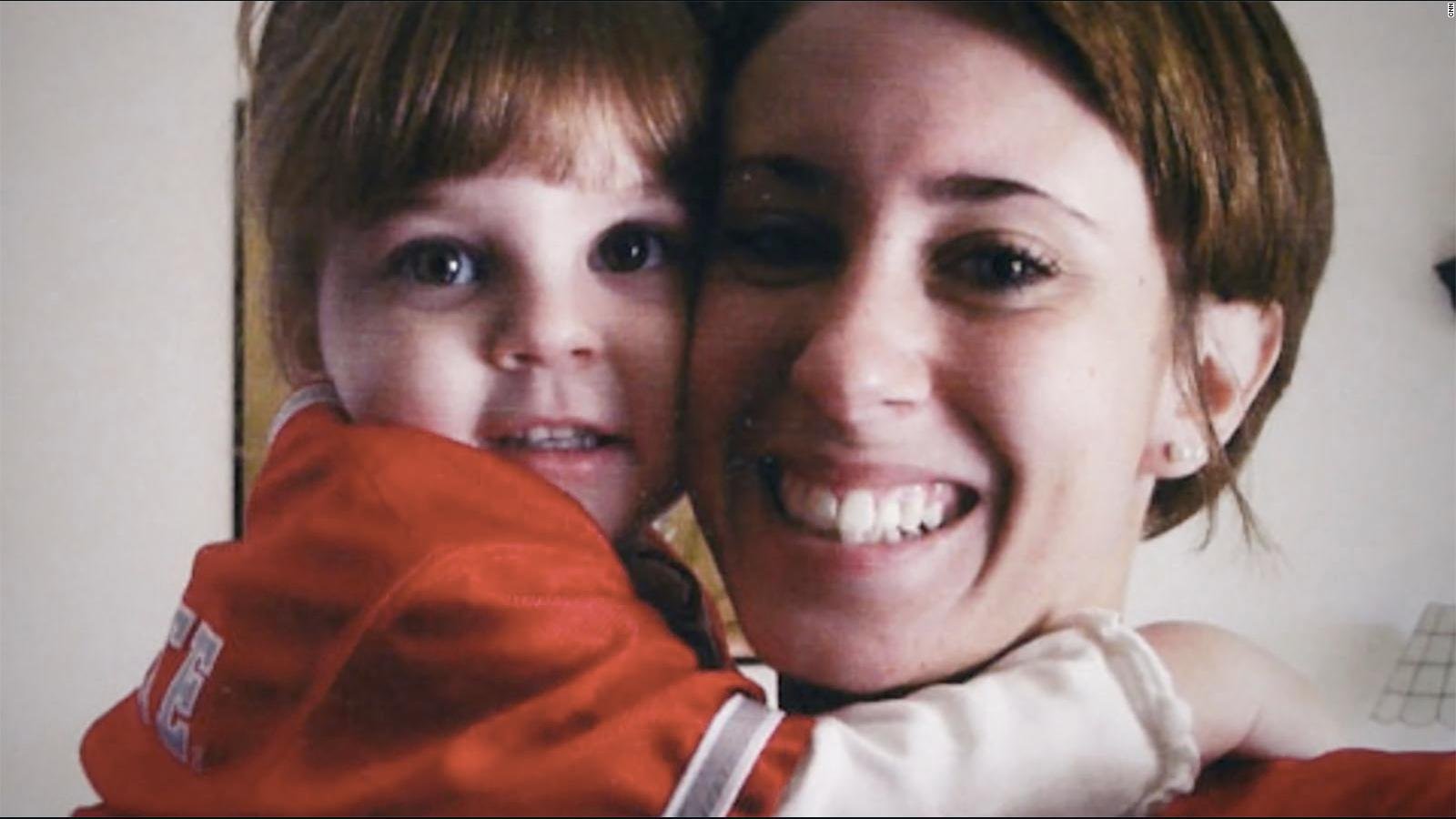 Cindy added that if her daughter did decide to procreate again with someone else, she would give them her blessing and “be happy for her.”

In Casey’s Associated Press interview she mused on whether she would be “dumb enough” to bring another child into the world knowing that her reputation could affect her kid’s well-being, whether she could “live with that.” 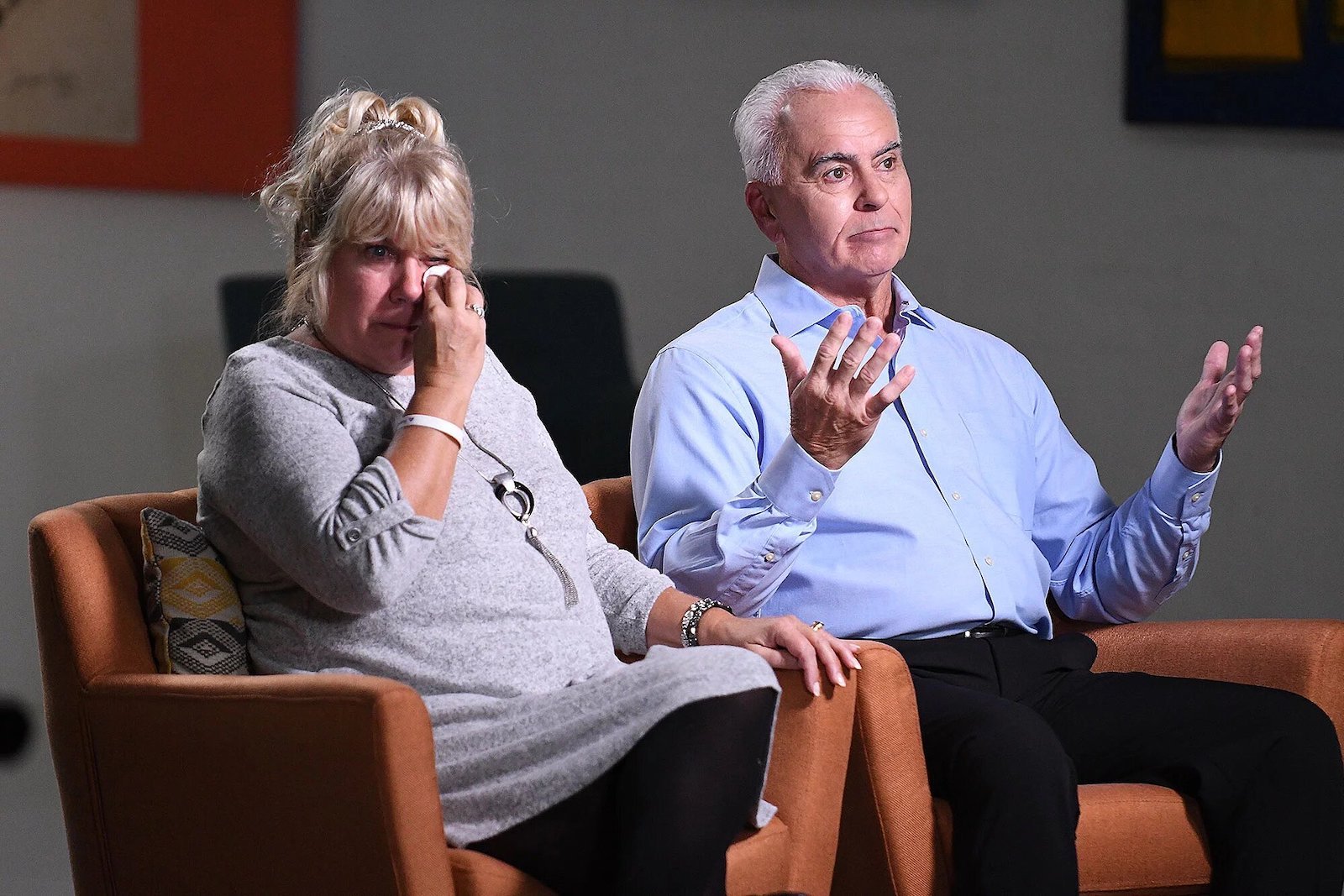 What do Cindy & George Anthony think?

In the wake of Caylee’s death, lawmakers across the country passed legislation in Caylee’s name making it a crime for parents to delay reporting their missing kids.

Prosecutors alleged that Casey used chloroform to leave Caylee unconscious before duct-taping her mouth & nose to suffocate her, further speculating Casey left the body in the trunk of her car for several days before disposing of it in the woods. 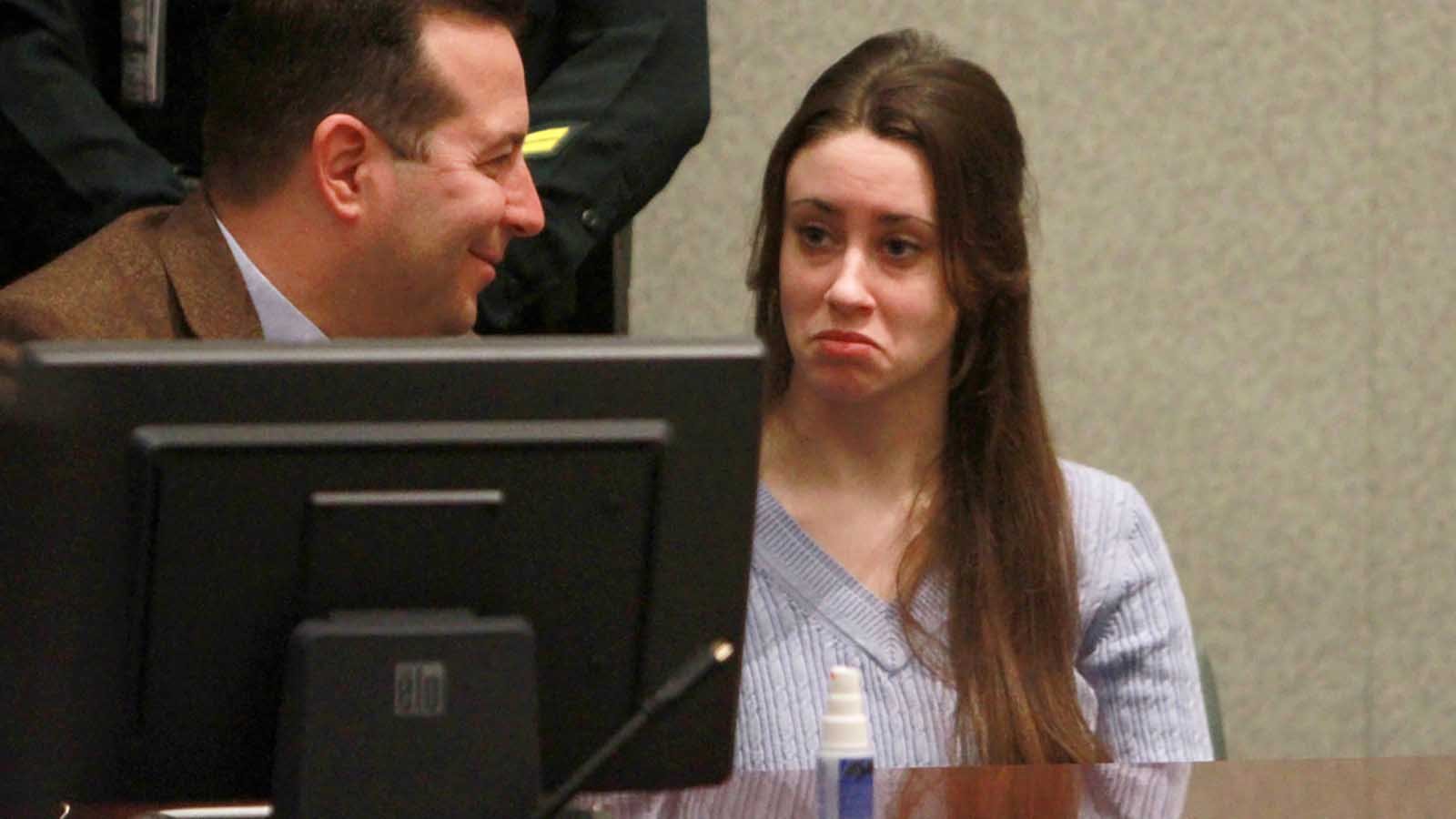 Cindy Anthony, on the other hand, believes the toddler drowned in an accident and that Casey panicked – and “it just snowballed into a big mess.”

Despite a messy trial which included allegations of sexual abuse against George, the family still has love for each other. In the same interview with Dr. Oz, George told Casey to “come home” and that “I would love to just get that hug and be able to talk to her just one more time . . . just be that young woman that I love, and still do.”

Do you think Casey Anthony is guilty? For more information, check out Casey Anthony: An American Murdery Mystery on Hulu.