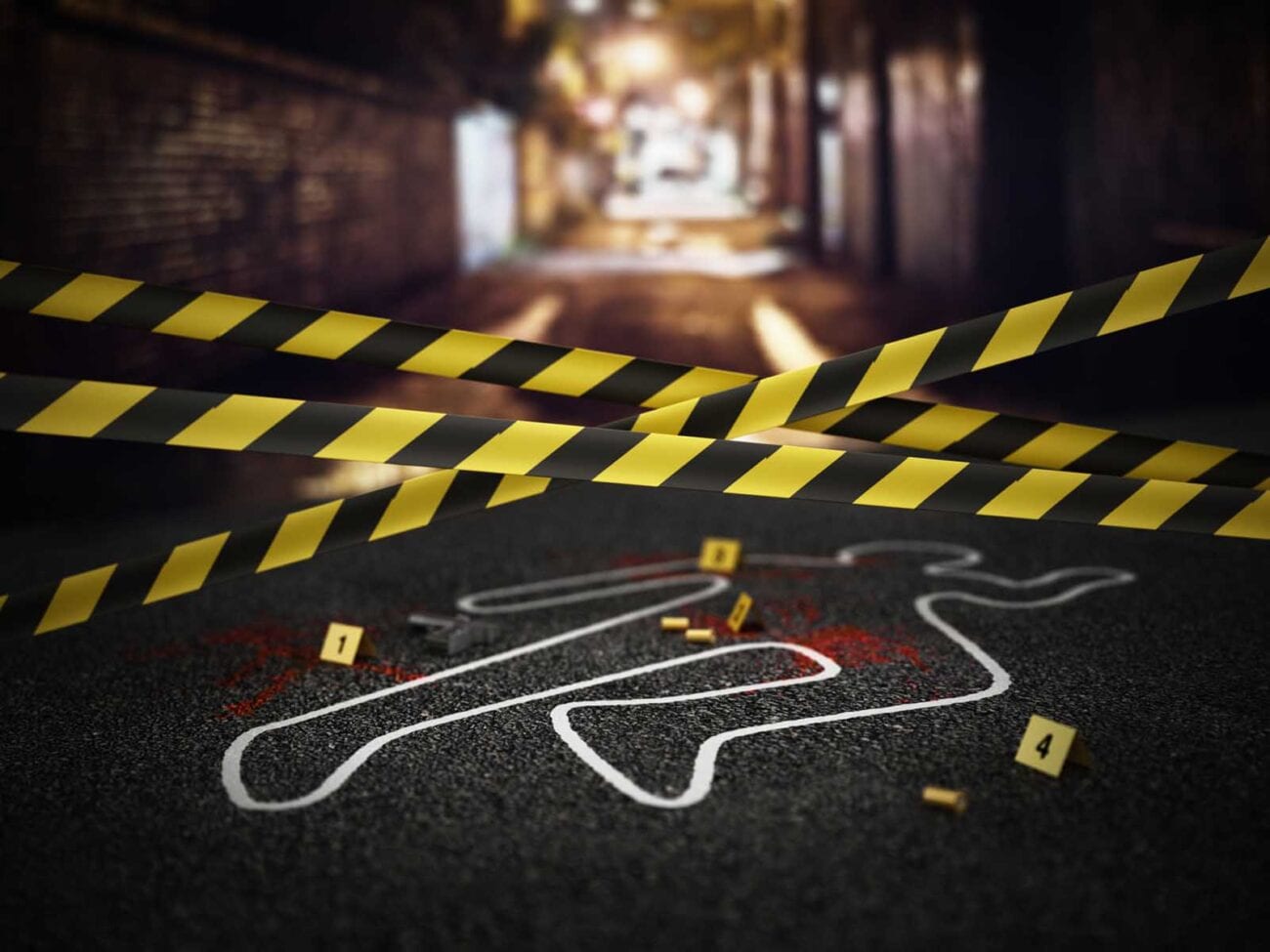 The Candyman Killer: How one man terrorized all of Houston

Dean Corll’s killing spree started in 1970 and lasted for three years. When convicted, Corll – known as the Candyman Killer or the Houston Mass Killer – was considered the worst ever serial killer in the U.S. 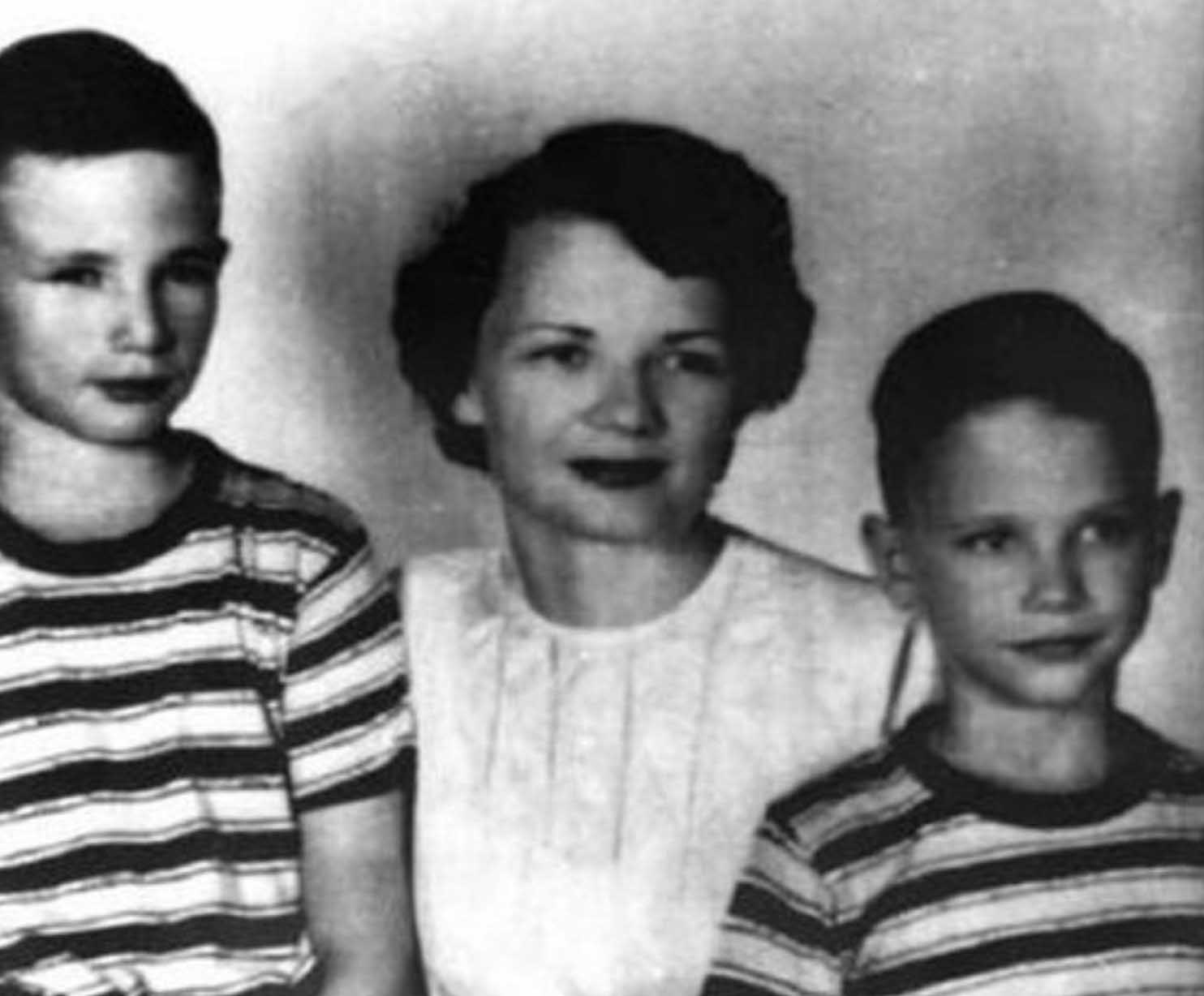 Corll’s life before the murders had been hectic. During his childhood, his parents got into constant fights that led to getting a divorce, remarrying, and then divorcing again. Besides that, Corll’s childhood was mostly ordinary – he was a quiet kid with average grades. Corll contracted rheumatic fever at seven, and at eleven it was found that he had a heart murmur. This latter condition didn’t allow him to join physical activities at school.

Corll’s mother later married again and open a candy factory called Pecan Prince with her new husband. Dean Corll used to work at the factory before being sent to the army, despite his heart condition. During his time in service, Corll had his first homosexual relationship.

Corll disliked serving in the army, so he requested an honorable discharge and went back to help his mother run the candy factory. Pecan Prince relocated from Vidor to Houston, across from an elementary school. There, he started offering candy to kids, which is what earned him the nicknames Candyman & Pied Piper. He was also known for flirting with some of his teenage male employees. 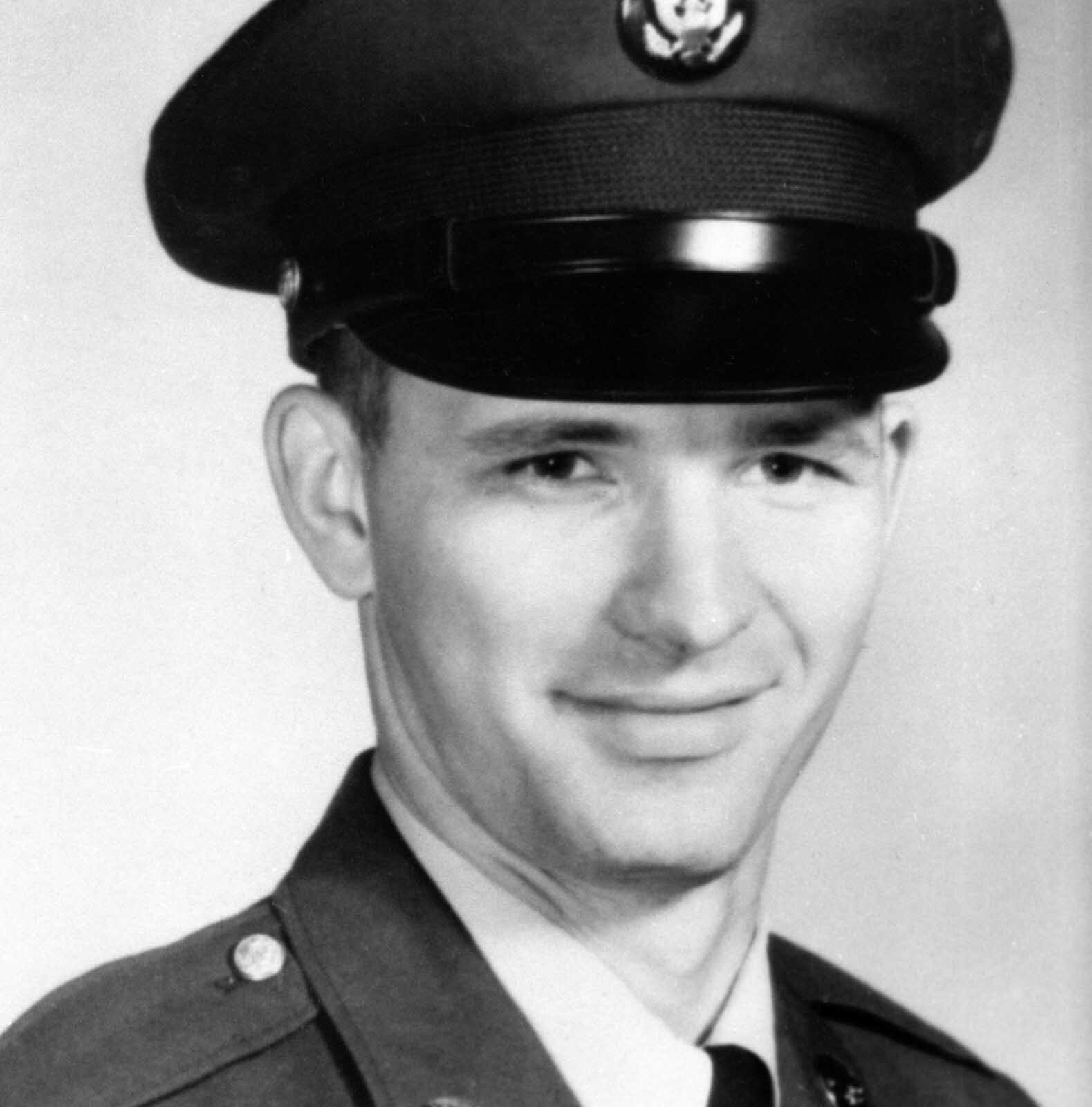 Eventually, the family business closed and Corll landed a job as an electrician. He then met David Brooks, twelve years old at that time. Brooks became close to Corll and Corll took advantage of Brooks’s situation, as the boy came from a broken home and looked up to Corll.

After two years of “friendship”, Corll groomed Brooks into having sexual relations with him. Brooks was offered gifts in exchange for oral sex. This dynamic would later degenerate, as Brooks became an accomplice for Corll’s crimes. It all started when Brooks found Corll abusing two kids and was offered a car in exchange for silence on the matter. Later, Brooks was also bribed to help Corll with other crimes. 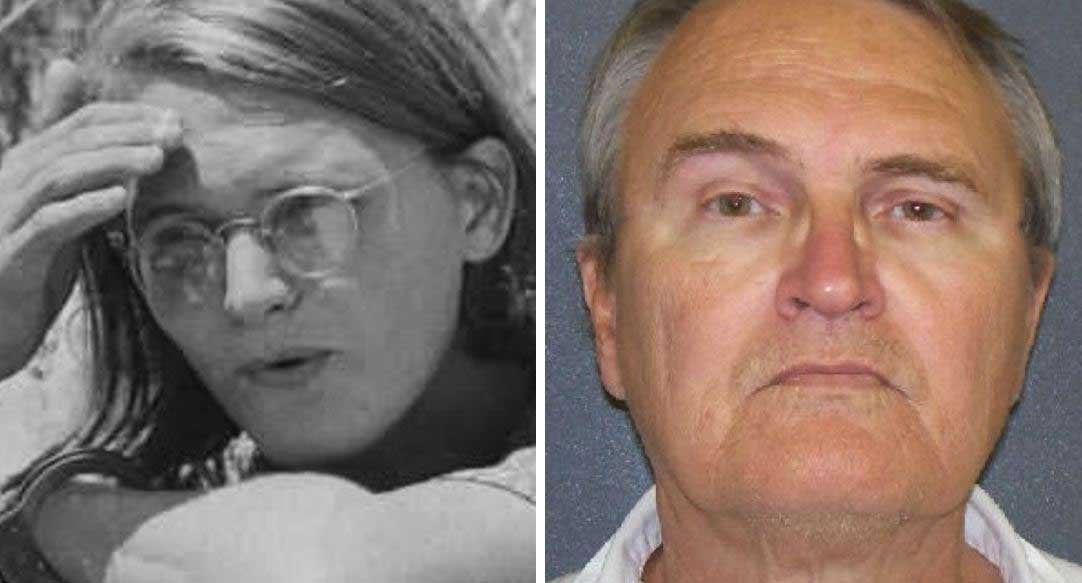 Brooks introduced Wayne Henley to Corll just as he introduced many other victims to him. However, Corll took a liking to Henley and decided to make him an accomplice along with Brooks.

Before Henley’s alliance with Corll, he was friends with David Hilligiest, one of the Candyman’s victims. Henley even helped Hilligiest’s family in the searching process by pinning posters offering a reward in exchange for information to find Hilligiest.

Henley declined Corll’s offer for a long time before agreeing to cooperate with him. While Henley didn’t want to participate at first, he ended up joining Corll and became more sadistic in time. Wayne not only lured victims to Corll, but even helped kill them. 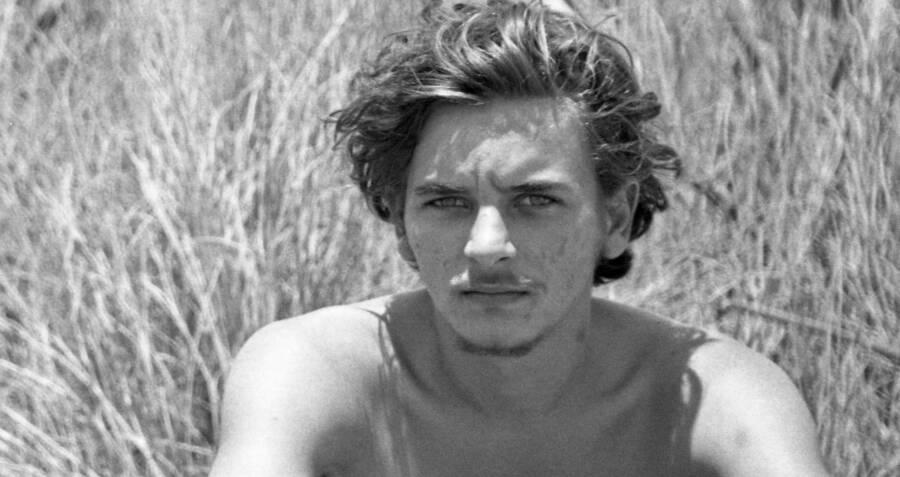 The first victim of the Candyman killer was Jeffrey Konen, eighteen at the time. Konen was tortured, abused, and strangled to death. This would become the Candyman’s modus operandi – although sometimes he shot his victims instead of strangling them.

Dean Corll had several dumpsites for corpses, which were only found after his death. Seventeen of Corll’s victims were found in a boat shed in Houston, four near Lake Sam Rayburn, and one on a beach in Jefferson County. In total, the Candyman Killer took the lives of at least twenty-eight male teenagers. Two of his victims haven’t been identified to this date. 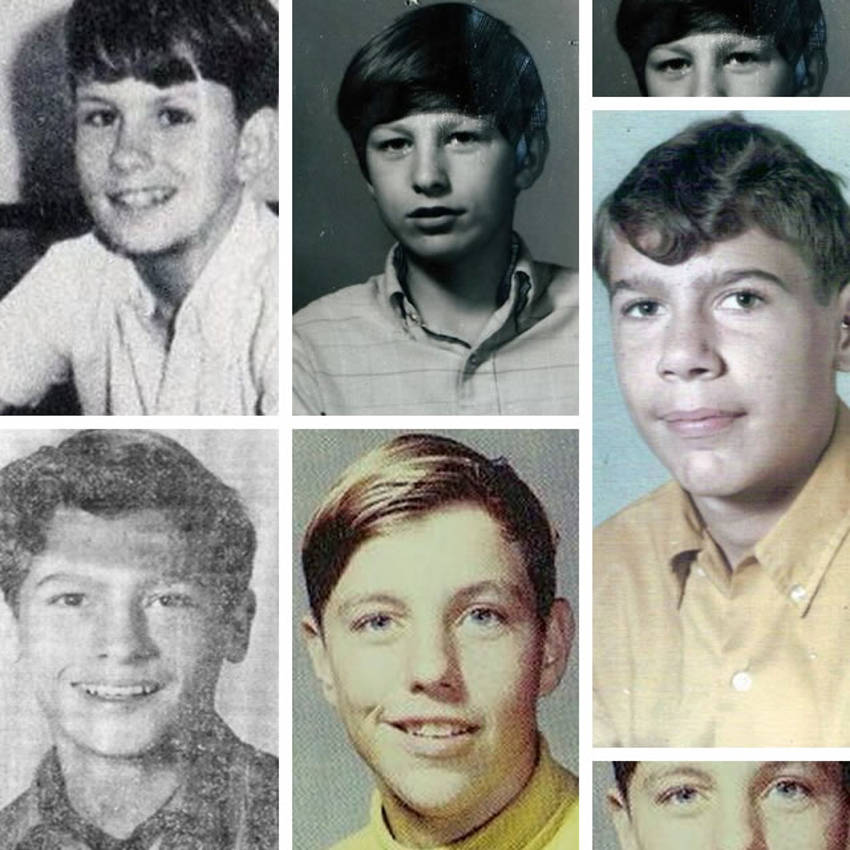 On August 8th, 1973, Henley lured his friends Timothy Kerley & Ronda Williams to Corll’s apartment. The Candyman Killer reacted poorly to Ronda’s presence, so he bound and gagged the three of them while they were asleep.

Henley convinced Corll to release him so he could help him torture Kerley & Williams. While Corll approached Kerley to start torturing him, Williams tried to talk Henley out of killing her. Williams asked him “Is this for real?” to which he replied “Yes”. She then asked, “Are you going to do anything about it?”. After that, Henley took away Corll’s gun and pointed it at him. 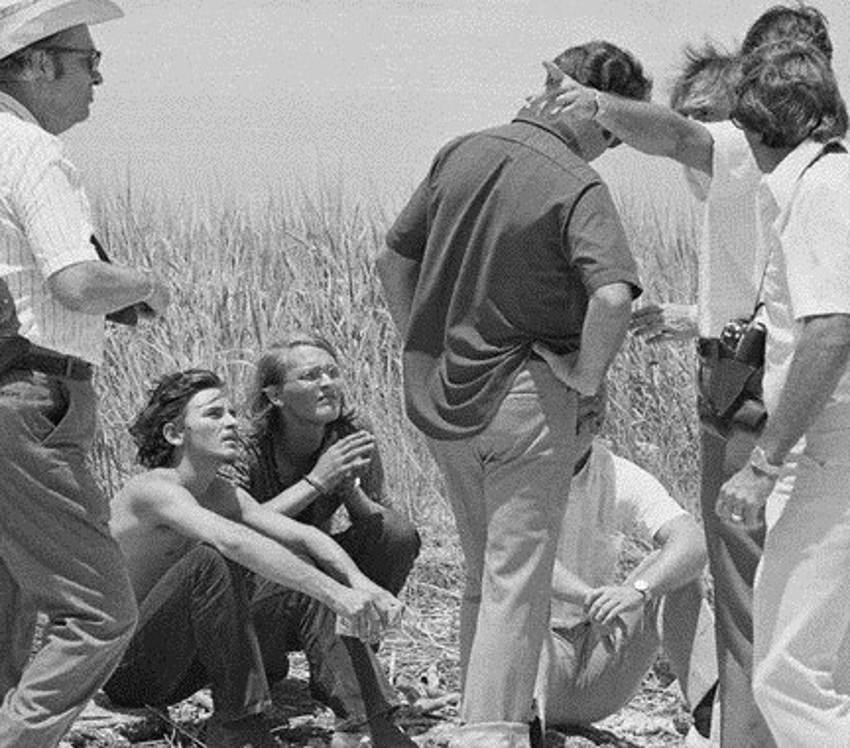 Corll didn’t think Henley was capable of shooting him, and even encouraged him to do so. Henley shot Corll once in the forehead, twice in the shoulder, and thrice in his lower back & shoulder.

Henley confessed his crimes to the police, which enabled them to find the bodies. Although Brooks denied having anything to do with the crimes, he ended up confessing. Both Dean Corll and David Brooks were sentenced to life in prison.