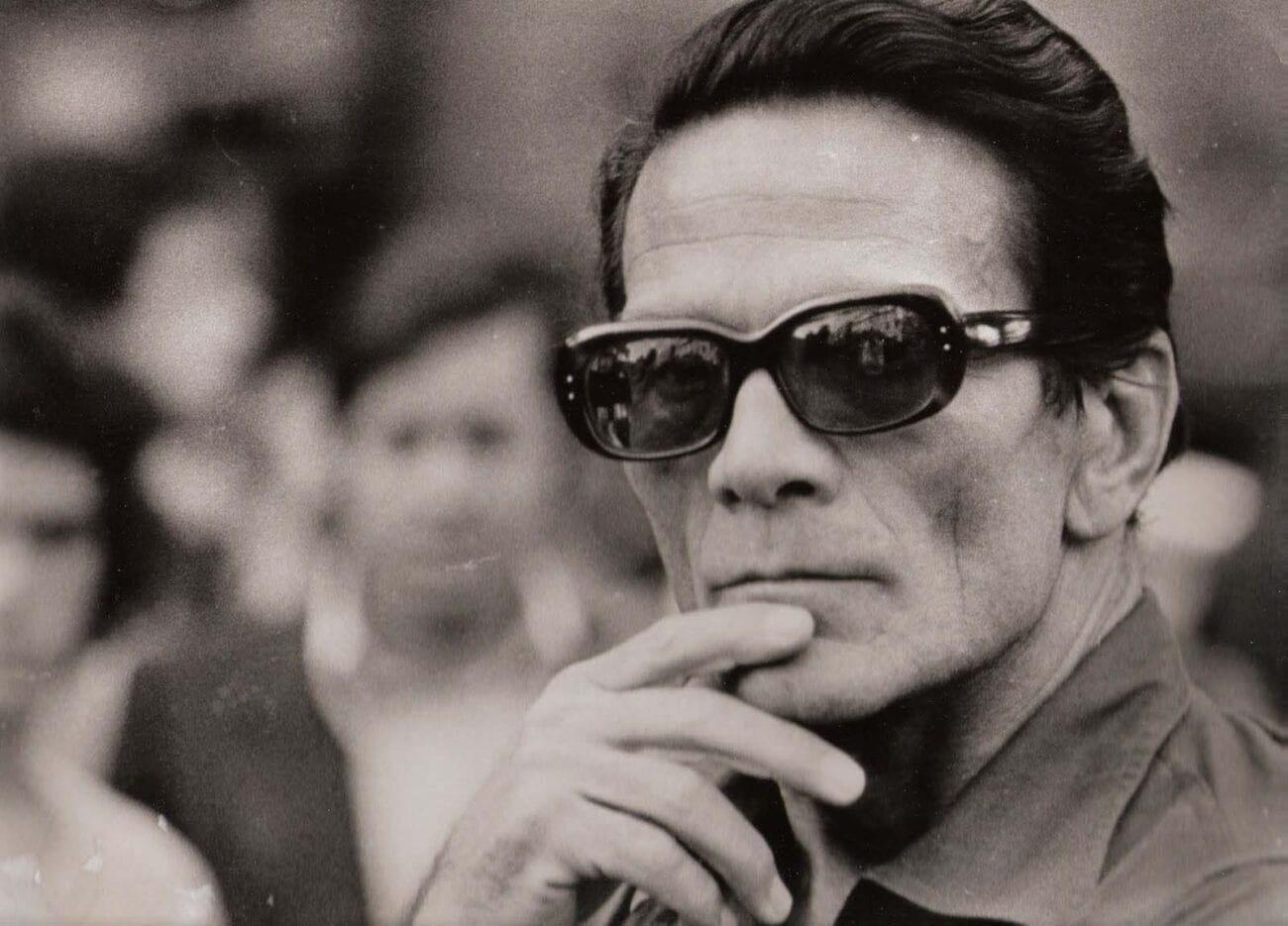 Italian filmmaker, writer, and political activist Pier Paolo Pasolini is considered one of the most prolific & controversial filmmakers of the 20th century. Between 1961 and 1975, Pasolini made a dozen films – including adaptations of classic epics like The Canterbury Tales, The Decameron, and Arabian Nights. Pasolini’s films pay homage to his home country while showcasing the lives of poor, marginalized, and working class Italians.

Pier Paolo Pasolini was a revolutionary through and through. Aligning himself with leftist movements, Pasolini used his platform as an artist to illustrate the many ways fascism destroys lives by smothering equality. Openly gay, Pasolini dealt with multiple legal woes over his lifetime for speaking out against the Italian government.

After making his most direct criticism of fascism, 1975’s Salo, or the 120 Days of Sodom, Pier Paolo Pasolini was brutally murdered on November 2, 1975. The case remains shrouded in mystery. 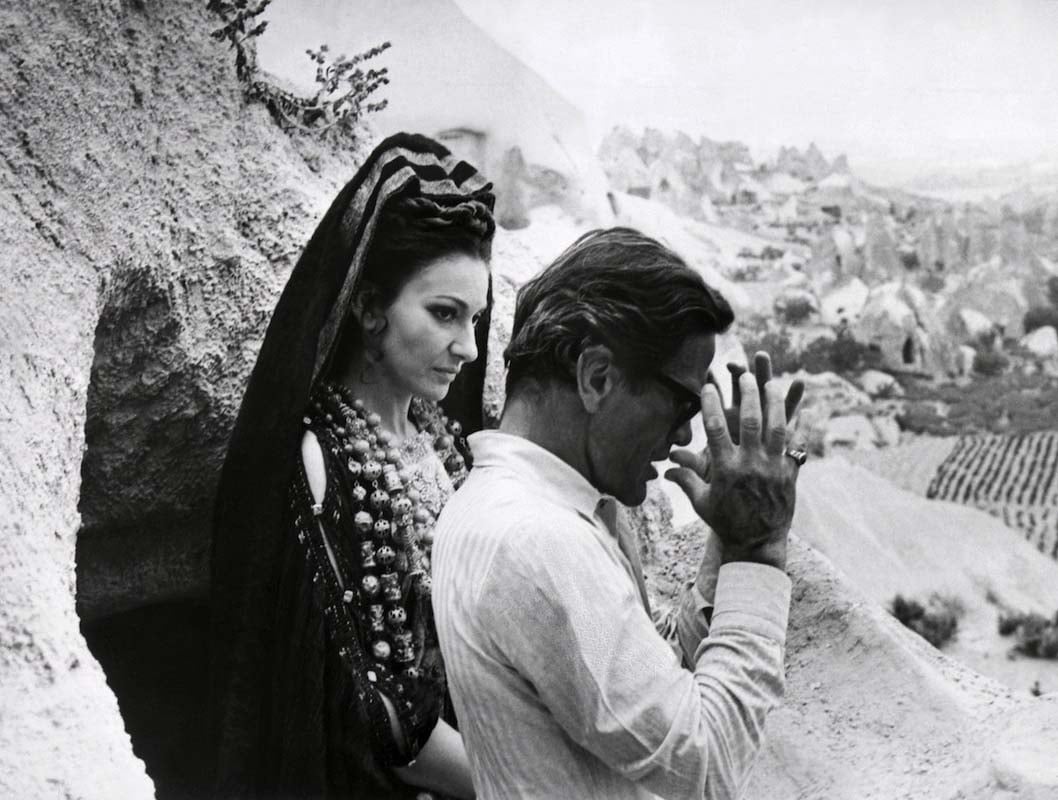 A man of the people

Pier Paolo Pasolini dedicated his films & his writing to upholding the authentic, multifaceted Italian identity. Pasolini’s films focus on the Italian underclass, from sex workers to laborers. In addition to his anti-fascist beliefs, Pasolini advocated for preserving Italy’s minority languages, such as Fruilan – the language of his home region.

In his films, Pier Paolo Pasolini doesn’t shy away from depicting sex & nudity; in fact, he embraces it. Pasolini’s movies often explore taboo subjects in hopes of uplifting the experiences of everyday people. His blunt approach to storytelling made Pasolini a divisive, yet revered, figure in his time.

Labeled a neorealist, Pier Paolo Pasolini’s cinematic explorations eschew notions of public decency  in order to expose the harsh reality many people know yet choose to ignore. The characters in his films often endure untold tragedy, finding beauty in their struggles. Pasolini’s works as a novelist & poet also touch upon many of these themes. 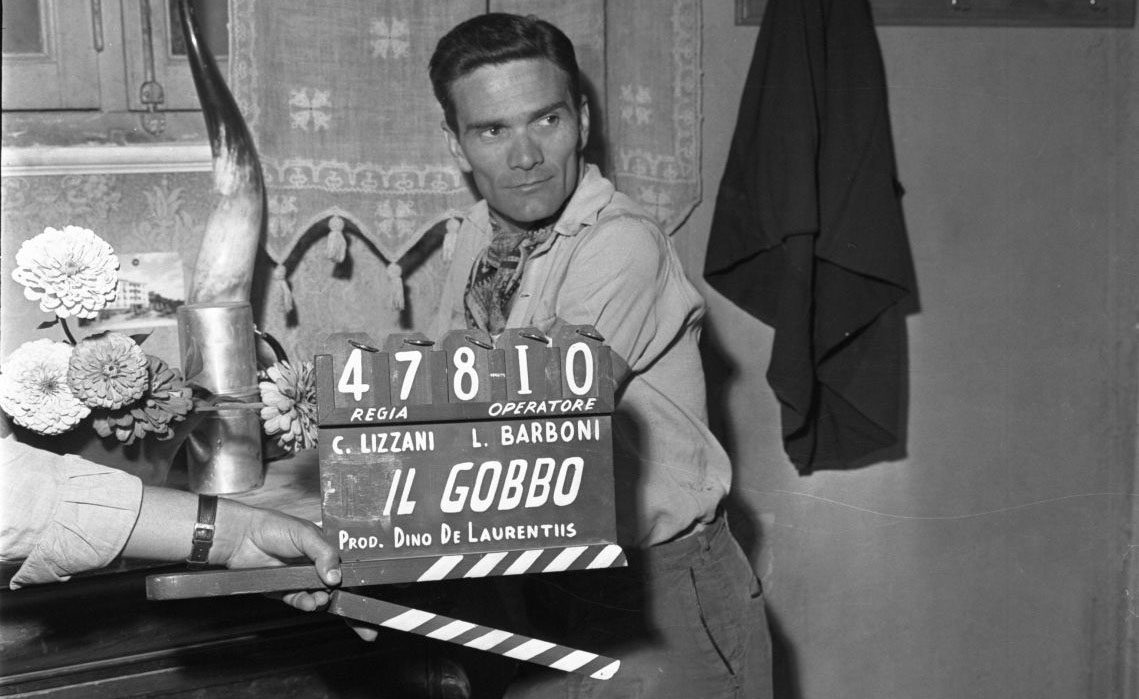 Murder on the beach

Piero Paolo Pasolini’s maimed & burned body was found on a beach near Rome on November 2, 1975. Pasolini was run over multiple times with his own car before being burned by a gasoline fire. A 17-year-old named Giuseppe Pelosi was later charged with the murder after he was found driving Pasolini’s car before the body was discovered.

In 2005, Giuseppe Pelosi redacted his confession. Pelosi told authorities he was coerced into saying he murdered Pier Paolo Pasolini as the result of a lover’s quarrel. Peliso also identified the three men responsible for the heinous crime: two brothers & a friend known to frequent neo-fascist gatherings.

Giuseppe Pelosi told the media in 2005 he witnessed the three men savagely beat Pier Paolo Pasolini while yelling homophobic slurs and calling the filmmaker “a dirty communist.” Pieces of a bloodied stick were later found at the scene of the crime. 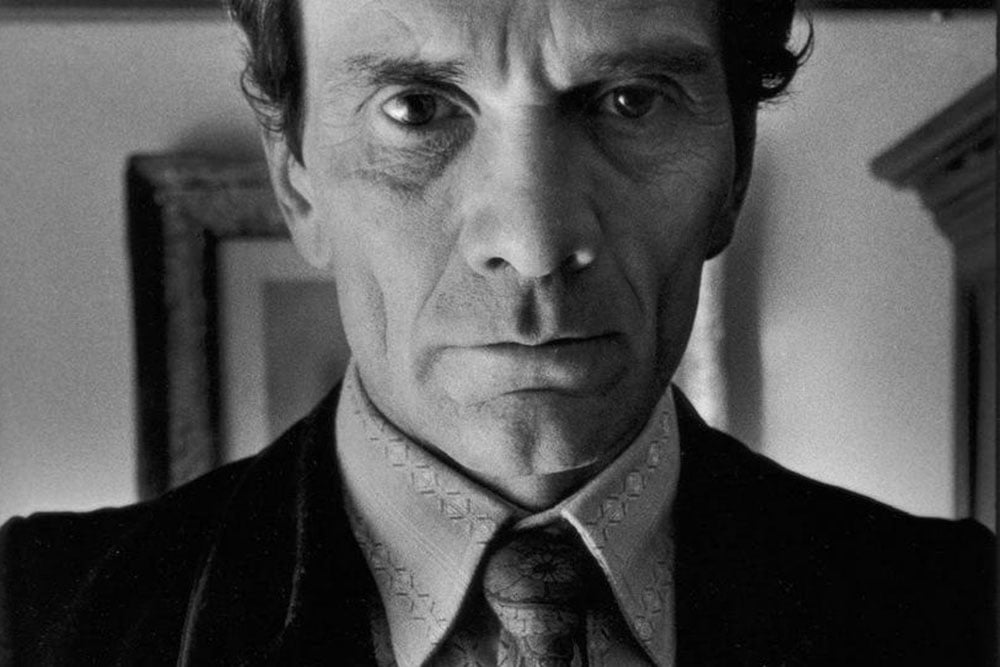 More theories abound about the true motive behind Pier Paolo Pasolini’s death. Fellow filmmaker Sergio Citti – a close friend of Pasolini’s – says the director was blackmailed by extortionists who stole reels of Pasolini’s final film, Salo. Pasolini was set to meet with these thieves to work out a deal the day he was murdered.

When Rome police attempted to reopen Pier Paolo Pasolini’s murder case in 2005, judges ruled against it due to insufficient evidence. Pasolini’s murderers may never be brought to justice, but this influential queer filmmaker’s legacy lives on through his many works.